It’s the most helpful thing on four legs in your whole house! The puppy dog comes in a close second, losing only because the rolled-up paper you’ve been given is covered in slobber. The project we’re talking about right here goes by the name “Espresso on Four Legs.” And that’s just what it is, a maker up on all fours. It’s a cylinder that appears to float horizontally above your coffee cup. One side has a door for water, the other side has a door for a coffee capsule. On top, a button for short or long. 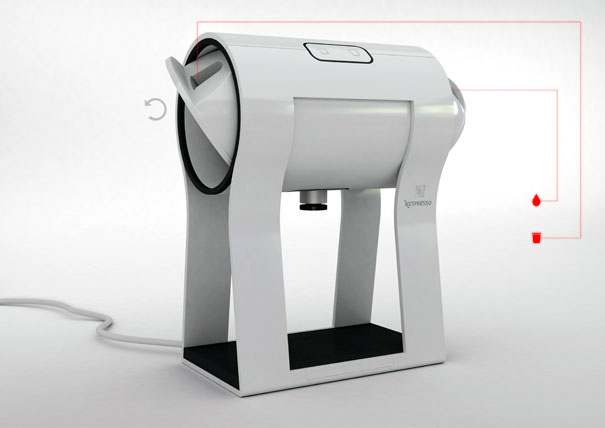 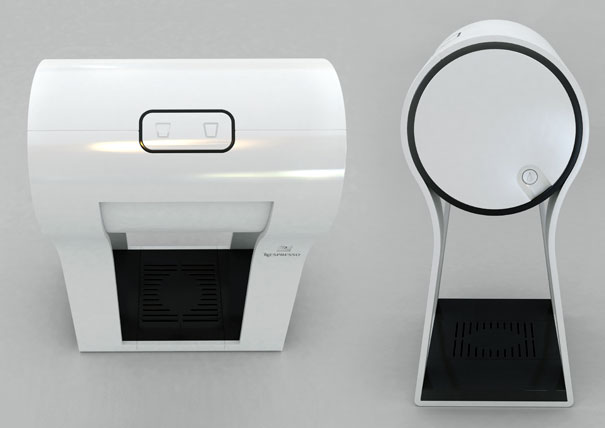 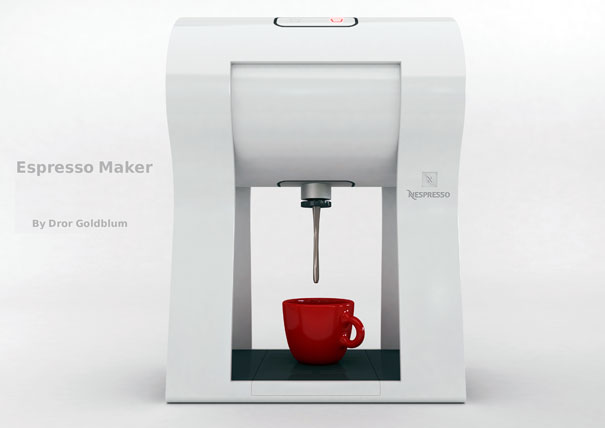 For a moment just forget the device presented here and the technicalities for working it. Focus on the idea; Re-Q is an eco-friendly soap maker…

Everyone knows that diamonds are a girl’s best friend, right? The Cullinan Diamond Blender aims to appeal to the feminine side with a raw diamond…