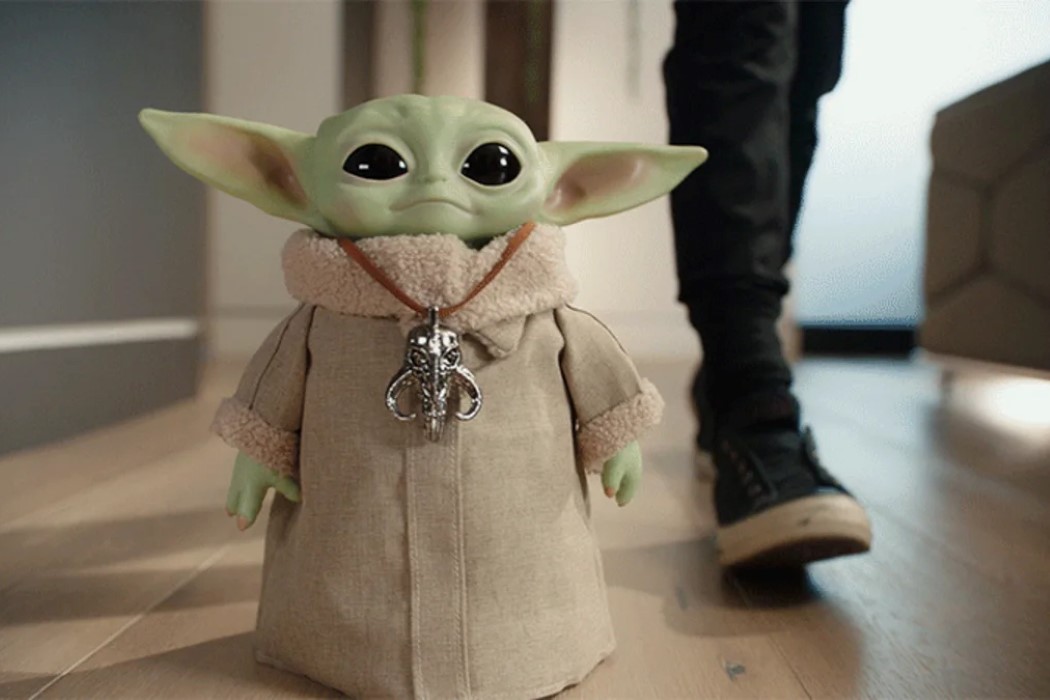 With the Season 2 of The Mandalorian hot on its heels, Mattel and Disney have launched perhaps the greatest toy ever made… a Remote-Controlled Animatronic Baby Yoda that wiggles its ears, struts around like a baby penguin, and reaches out for objects with its adorable baby hands, as if it’s summoning the force!

The Star Wars: The Mandalorian the Child “Real Moves Plush” (I wonder how Yoda would say that name) stands at less than a foot tall, and looks almost like the real deal. The Baby Yoda Plush comes with perfectly tinted translucent skin that’s almost see-through around the ears, and large glossy eyes that can look directly at your soul. The plush comes clad in its khaki robes, along with an optional Mythosaur pendant that you can make it wear (just like the one Din Djarin gifted him at the end of the first season). While the Child possesses its own mystic mind-control powers, it is, in fact, operated by a tracking fob-shaped controller that resembles the one the bounty hunters in the series use to locate their targets. The controller allows you to make Baby Yoda look left and right, up and down, and occasionally wiggle its ears with a level of realism that feels uncanny for a $60 toy. The remote controller also allows the little green alien to waddle around on its two feet, and occasionally reach for objects with its adorably tiny 3-fingered hands!

Season 1 of The Mandalorian saw Disney struggling to develop Baby Yoda merchandise to keep up with the heavy demand once the audience fell in love with the character. It seems like they’re not making that mistake again with the second season, partnering with Mattel to release this plush just a few days short of the Season 2 premiere on Friday. You can grab your own remote-controlled animatronic Yoda at the shopDisney webstore, or even at any of Disney’s parks. Beware though, with its adorably good looks and that $60 price tag, it may just magically disappear off the shelves. 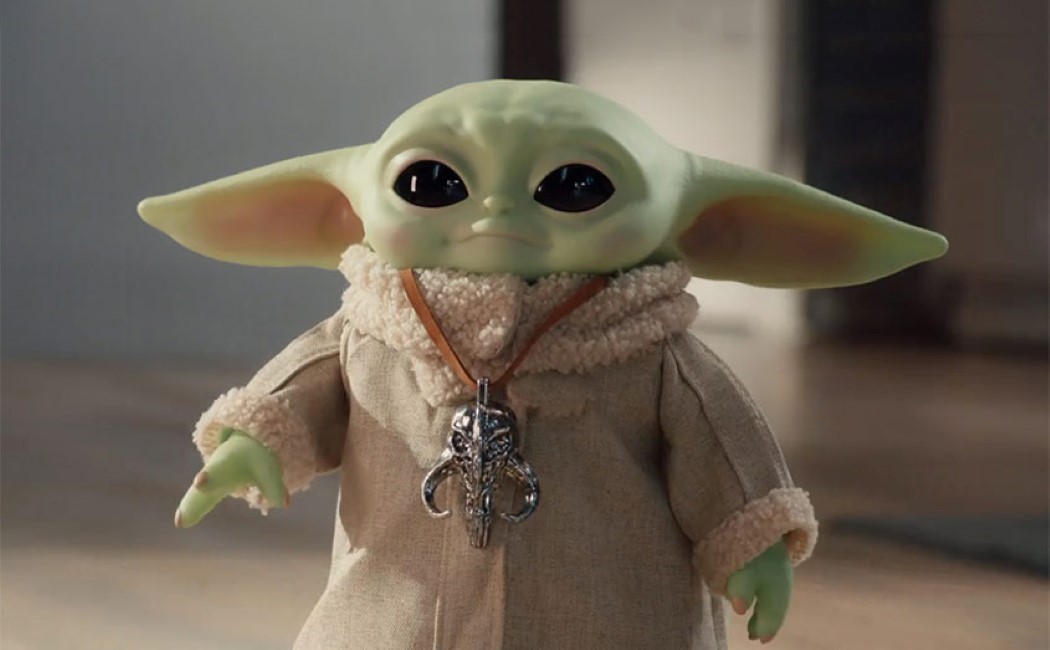 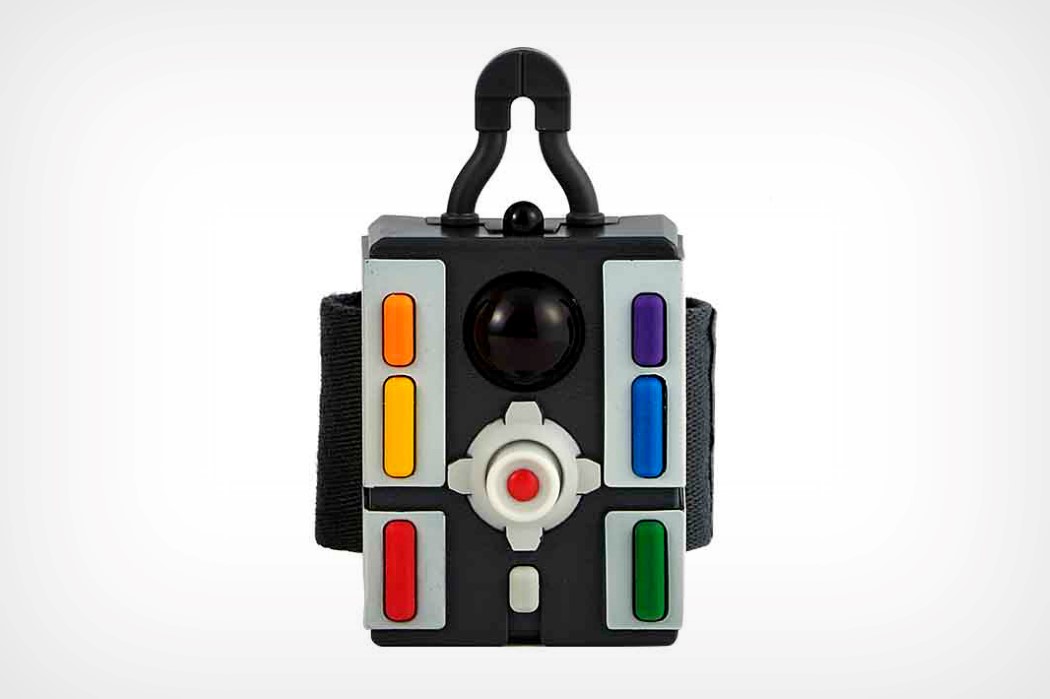 https://www.kickstarter.com/projects/allisdone/swedish-handcrafted-contemporary-acetate-watches? Born and raised in Stockholm, and having lived in Hong Kong for the last 8 years, the founder of ALLISDONE Studio came to appreciate…

A Timepiece That Showcases Traditional Timelessness

https://www.kickstarter.com/projects/1480073127/a-wrist-watch-and-pocket-watch-in-one Long before watches were worn on wrists, they were attached to waists. The pocket watch predates the wristwatch by more than 200 years… and…

Monitoring crops and taking care of them over a period of time is not an easy task. Right from the moment the seeds are sown…