It’s safe to say we’re transitioning into the next generation of computing. Just 10 years back, our laptops were half as powerful as the phones we have today. We didn’t have Smart TVs, Smart Speakers, VR Headsets weren’t a hot consumer item, and AR was just a distant dream. We’ve made leaps and bounds in the time that’s passed, and our gadgets have evolved, it makes sense that their controllers do too, right? Snowl was created with that exact vision.

Snowl reimagines the mouse… or more accurately, the control-input for computers. Designed as a wearable that fits around your finger like a ring, Snowl isn’t bound by optical sensors, and a 2-dimensional surface. Instead, it unleashes the ability to control your objects in all three dimensions, even accounting for rotation and tilt, otherwise known as 9 degrees of freedom. It’s the next evolutionary step in control, as we went from mice to touchscreens, and then to VR controllers. Snowl now combines them all into a single device that can shapeshift between all three, giving you a single way to control your laptop, smartphone, television, gaming console, or even VR headset with a wave of your hands. In short, it’s just a couple of holograms away from allowing you to interact with digital interfaces the way Tony Stark would.

Deceptively small for a product as versatile as it claims to be, the Snowl sits on your fingers, feeling less like a controller and more like a part of your hand. Within it sit a slew of sensors that help track movement, rotation, and gestures. The Snowl connects to your device via Bluetooth, and instantly lets you wave to swipe through slides of a presentation, select items in mid-air, rotate 3D models as if you were holding them in your hand, or tap away at Snowl’s touch-sensitive surface to trigger various actions. It can sense its position in a 3D space too, working as a VR controller as well, and can act as a much more intuitive alternative to controlling your smart television or projector with a cruddy remote control. Wear the Snowl on your finger and your hand becomes the controller, allowing you to do everything from cycle through presentations, view 3D files, play games, scroll through webpages, or toggle through videos using your hands in mid-air. In case you’re wondering, yes, it makes Tinder more fun to use too…

Perhaps one of the most interesting features of Snowl is its charging cradle, which doubles as a joystick-controller. Plug the Snowl into its charger and it goes from being a 9DoF wearable device to a slightly traditional joystick you can use while your Snowl is charging. Hook it up to your PC and use it to intuitively browse webpages by leaning up or down, or play games on your phone, or even use it to browse Netflix on your TV… the Snowl has a clever way of being useful even when it’s on low battery!

It’s safe to say that Snowl’s emergence on Kickstarter is a lot like how Oculus launched on Kickstarter in 2016. A fledgling company with a massive idea, Snowl just mirrors Oculus in a lot of ways, the most noteworthy being how it reimagines a traditional way of controlling interfaces. The Snowl is versatile, but it’s universal too. Compatible with Windows, Mac, Android, iOS, among other operating systems like the one on your Smart TV, Smart Projector, or even your VR headset, the Snowl supports multiple devices and even allows you to actively switch between controlling your phone and your laptop by tapping on the touch surface. It uses machine-learning to pick up on your movements, gradually understanding and being able to accurately predict between when you’re using a gesture to control an interface, and when you’re doing mundane tasks like lifting up a cup of tea. Moreover, a gesture recorder even lets you input your own gestures, creating a controller experience that’s custom-tailored to your needs, and all your devices. Talk about one ring to rule them all, huh! 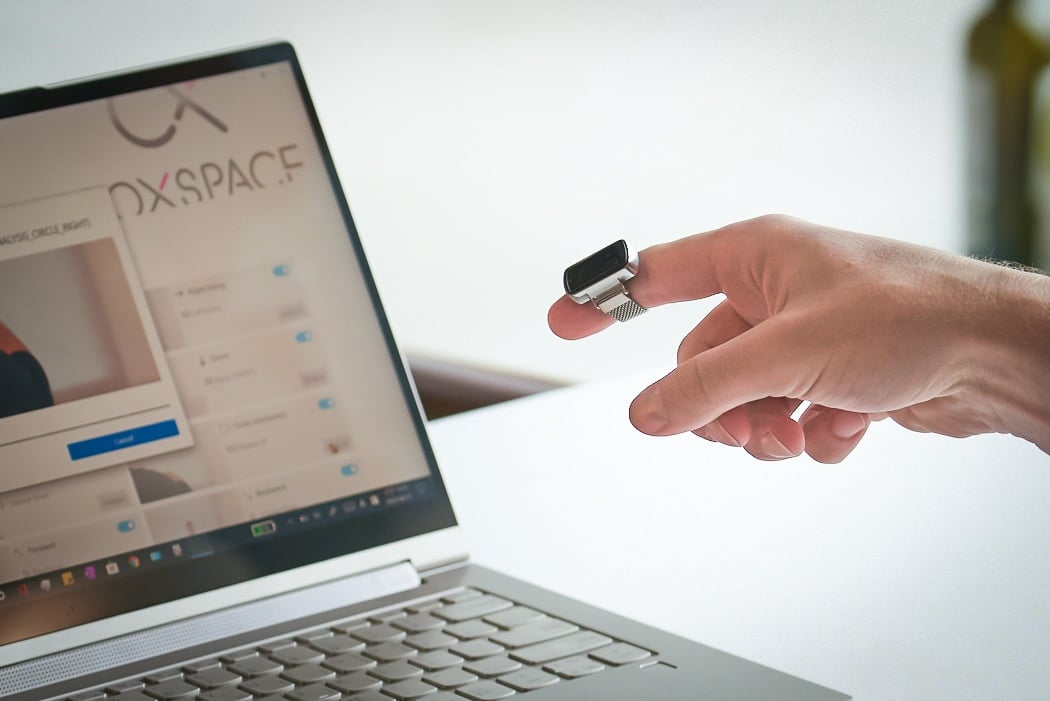 The Snowl is a wearable ring-shaped device that brings 3D range of motion to devices that are traditionally 2D such as touch screens and computer mice. With Snowl, you can experience precision control over your favorite devices through three motion tracking modes: Air Mouse mode, Gesture Mouse mode and Joystick Mouse mode. 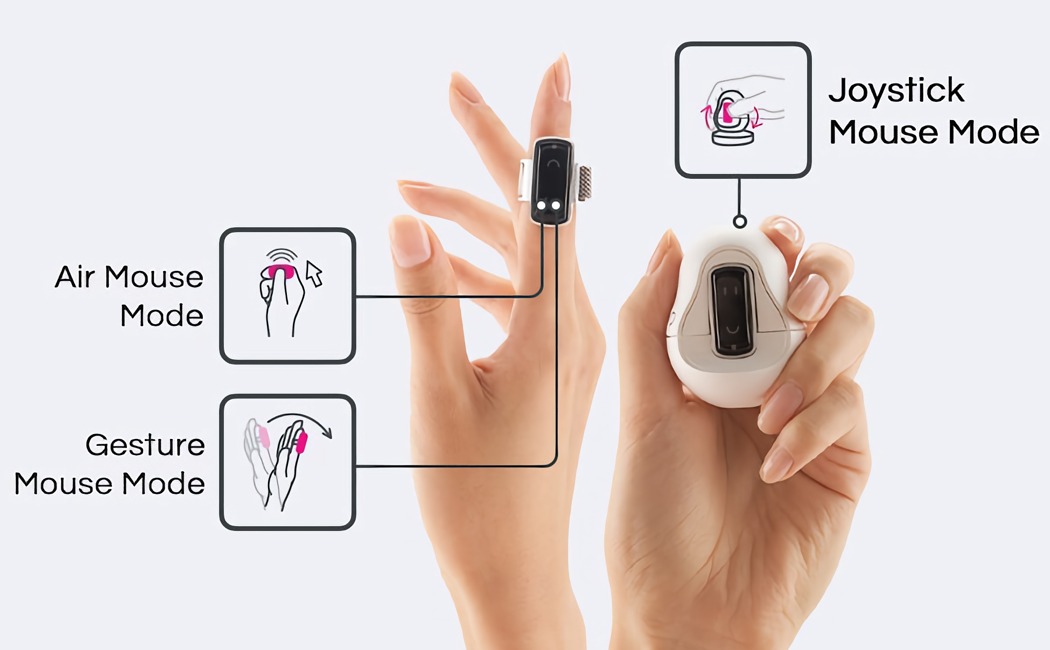 Three Interfaces In One 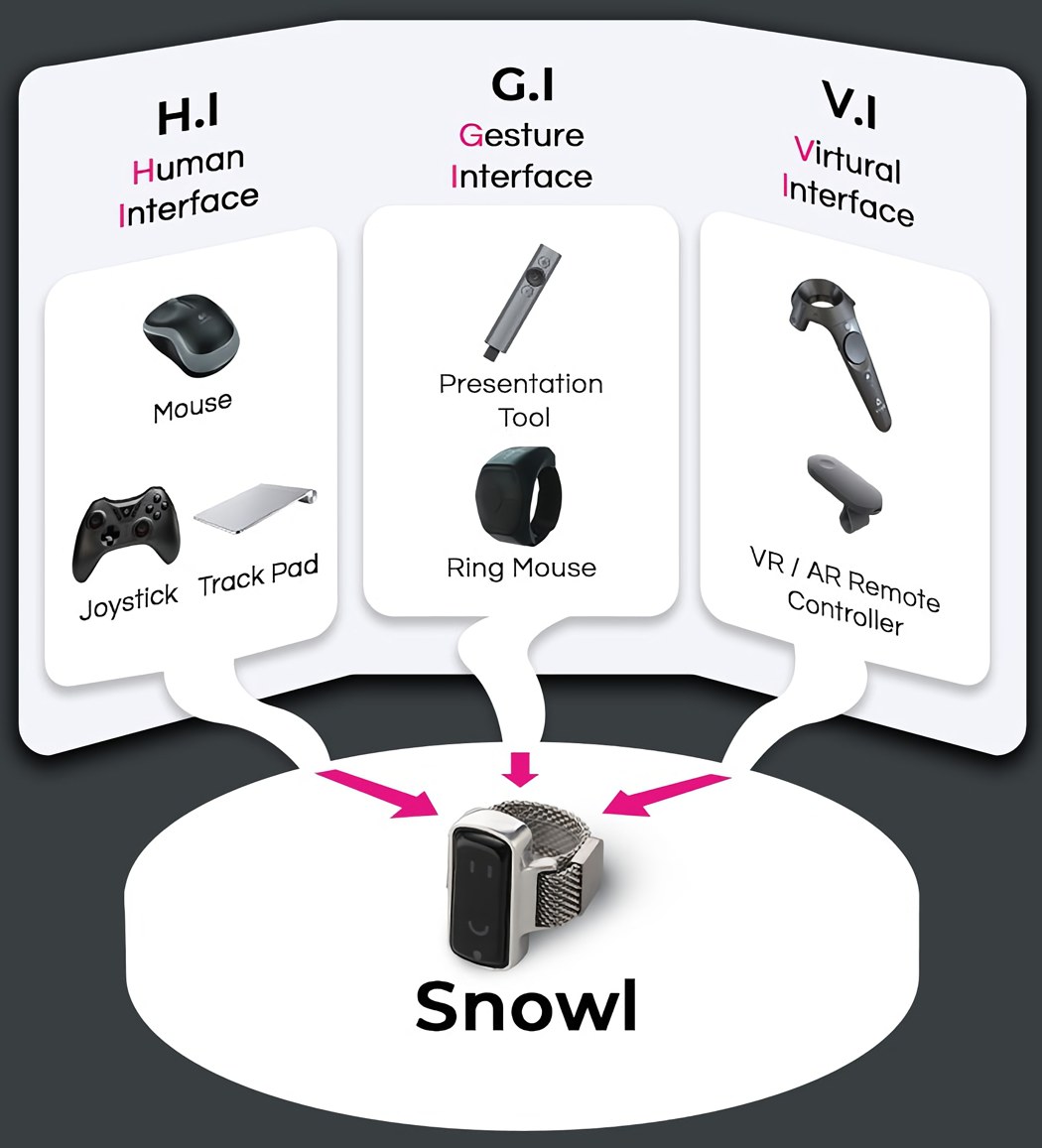 Snowl has the functionality of a mouse and a touchpad for Human Interface, useful for presentations through a Gesture Interface and acts as a VR controller through a Virtual interface.

The Snowl organically learns the natural gestures of your hand movements and tracks your finger gestures. While it replaces the traditional mice, it also makes it easy to control various devices, including tablet computers, smartphones and smart TVs. And since it’s worn as a ring you can perform a variety of actions.

Wear it on your finger while doing various activities and control your device from long distances anytime, anywhere for precise control.

Allows you to control your devices through gestures. There are eight preset default gestures that you can use freely. But through the machining learning algorithm, Snowl will record and learn your gestures as well as the commands you want each gesture to perform.

When you touch and hold the center of the touch bar for 2 second without moving your finger, Snowl changes from the air-mouse mode to the gesture-mouse mode.

Once the Snowl ring is placed inside its charging cradle, it can be used as a joystick mouse and perform the same functions that a traditional mouse can.

CoxSpace has developed a gesture machine learning engine that learns your gestures over time and allows you to define the command for each gesture set. That means that you can use the gestures that are most natural to you while using Snowl so that it’s convenient anytime, anywhere.

Snowl has the highest performing 3D spatial coordinate solution in existence with the next generation 9DoF technology. Snowl has integrated the latest sensor fusion processor with 3-axis gyroscope, a 3-axis accelerometer, and a Magnetometer. 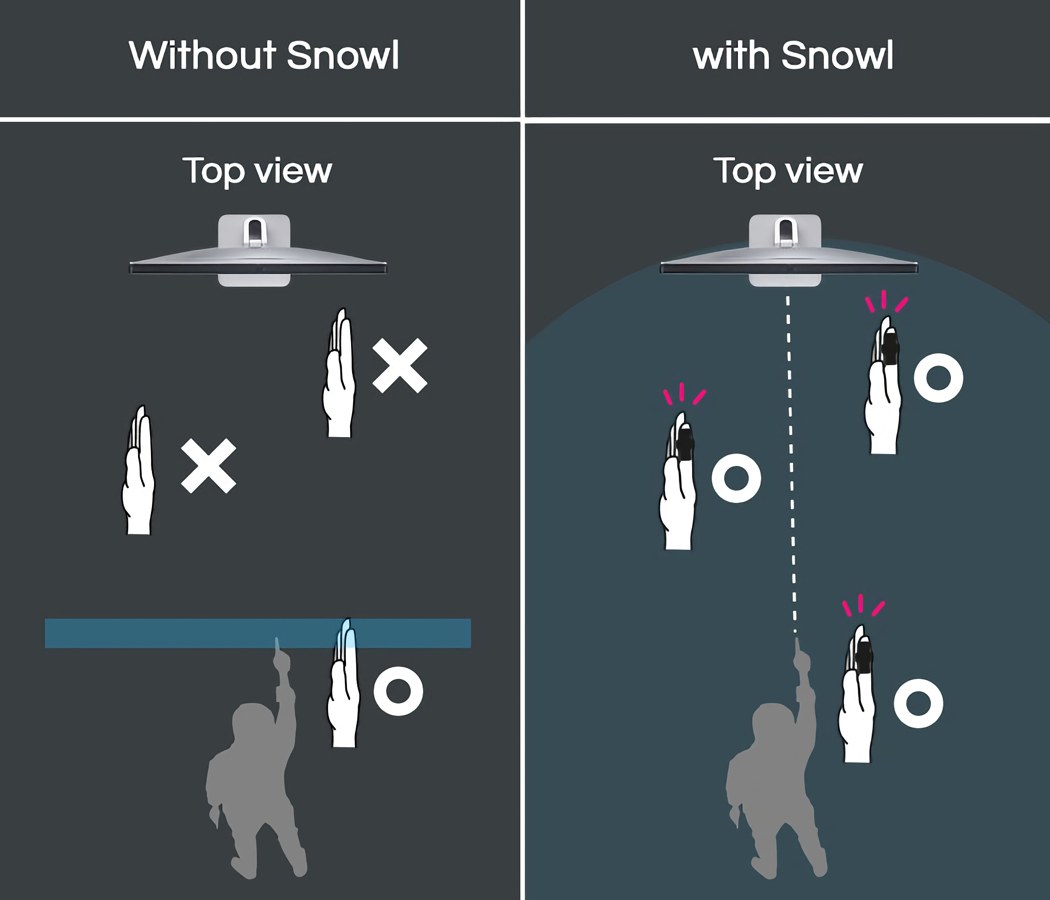 COX Space has developed a special technique for measuring distance in three-dimensional (3D)space which has a 3cm resolution at this moment. 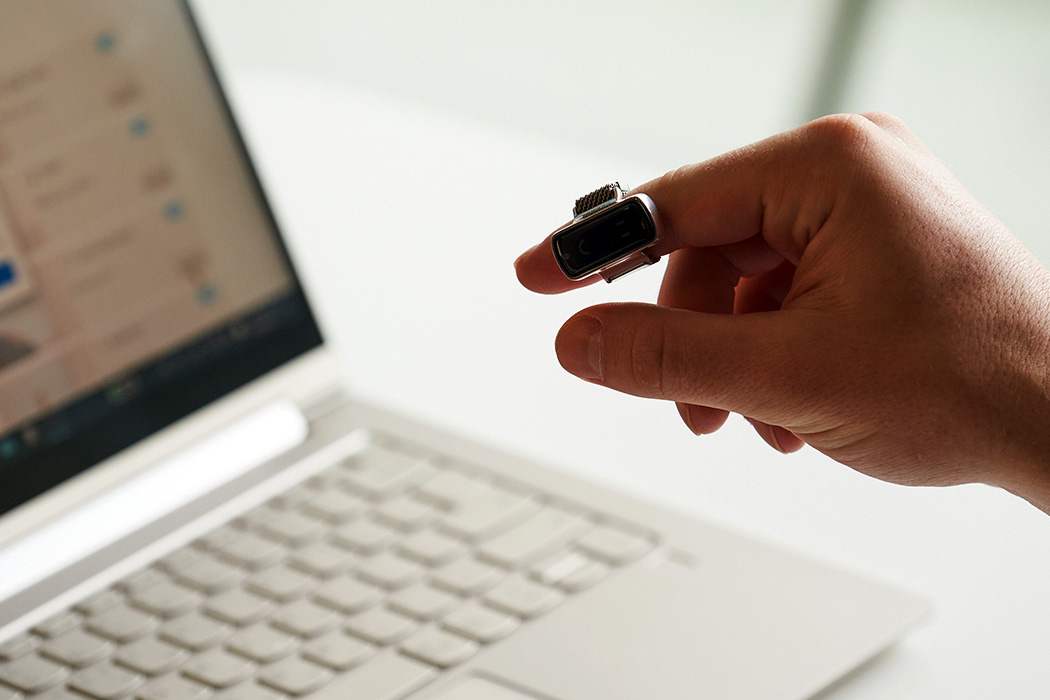 https://youtu.be/W-QhKnPayEs When it comes to kids and content creation, everyone seems to have an opinion. One side says that keeping children from technology would mean…

No Stiff Helmet For My Head Please

I don’t blame the woman in this pic for looking so stiff coz I wouldn’t know how to react to this kitsch helmet. Made from…

Having gone through years and years of development, and seen multiple design iterations (including a successful test run in 2016), here’s what Amazon deemed worthy…