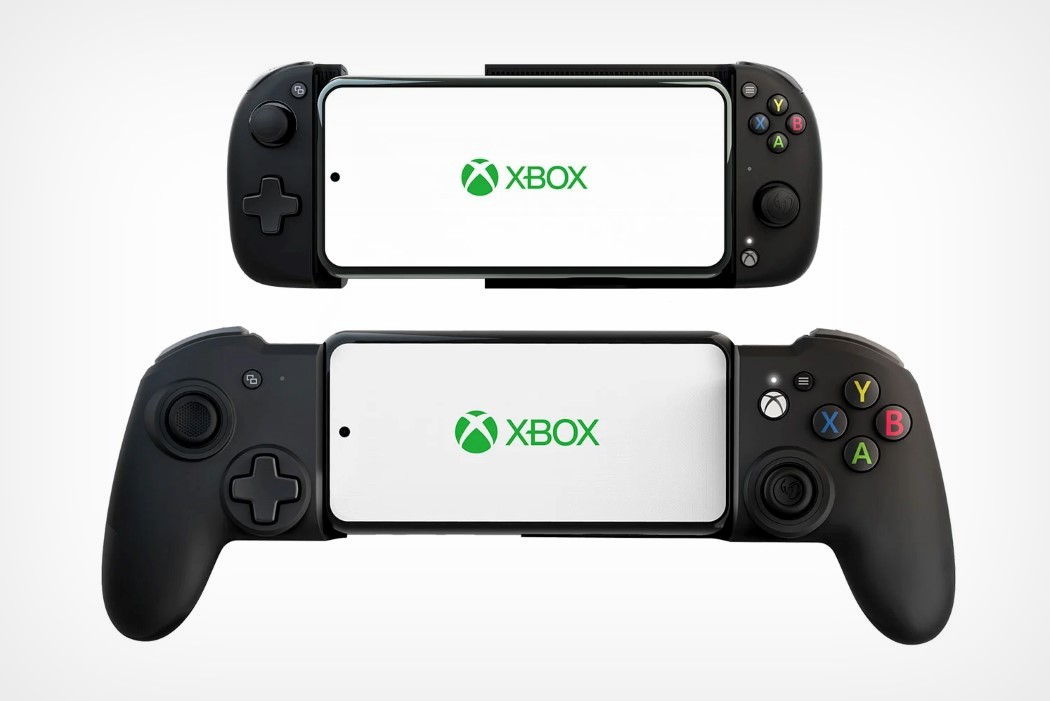 I feel your pain if you’re an iPhone user who loves gaming. Apple hasn’t been particularly kind to you, what with the removal of Fortnite from the game-store and the pre-emptive banning of services like Microsoft Xbox Game Pass and Google Stadia. However, if you’re really serious about gaming, just grab yourself a budget Android phone and one of Nacon’s MG-X Android Controllers and you’ll have perhaps one of the most powerful mobile gaming solutions in the palm of your hand!

Nacon offers two incredibly versatile gaming controllers for people with an Xbox Game Pass. The MG-X controller resembles a Nintendo Switch, with your smartphone sandwiched between two tablet-sized remotes, while the MG-X Pro gives you a more ergonomic piece of hardware, designed to look sort of like Sony’s Dual-Shock controllers with rounded grips, but with an Xbox button on the right-hand remote. Both of Nacon’s controllers are singular, with a stretchable design that grips your phone in between. They both ship with Bluetooth 4.2, which Nacon says will offer incredible lag-free input, along with a battery capacity of 20 hours on a full charge, and the ability to independently charge the controller while playing. They even come with the standard XYAB buttons, a D-Pad, two analog sticks, and shoulder-buttons that allow you to play more than 100 Xbox games on your Android smartphone. The controllers are set for an early-2021 debut, which means they’ll narrowly miss the launch of the Xbox Game Pass Ultimate next month… but I guess that window of time will really help Microsoft work out any possible kinks and bugs in their game-streaming service. 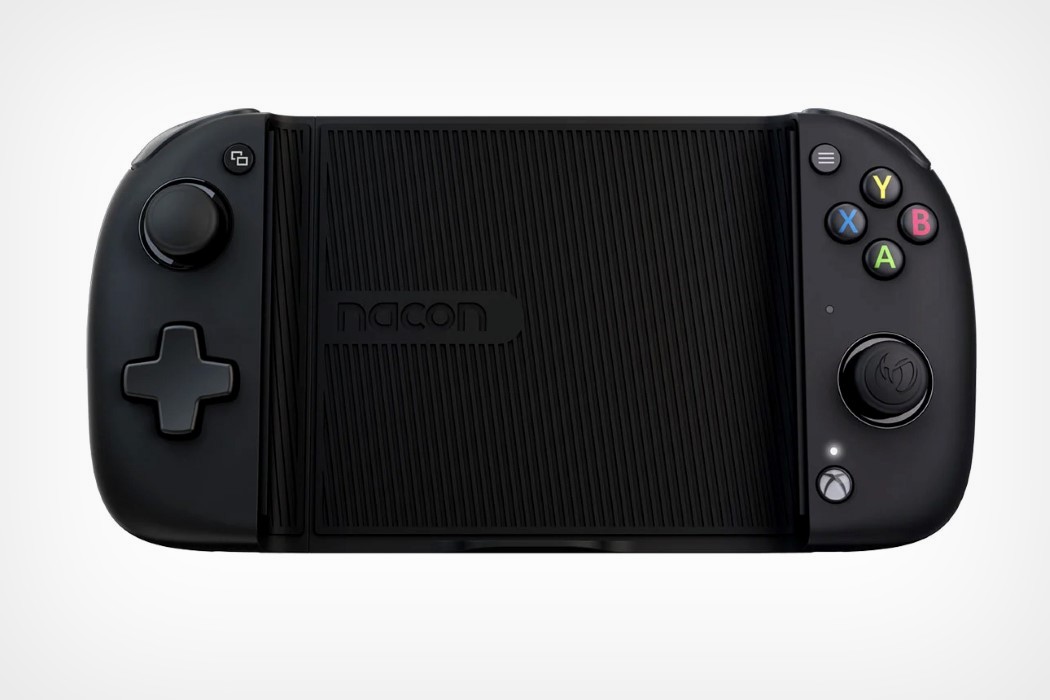 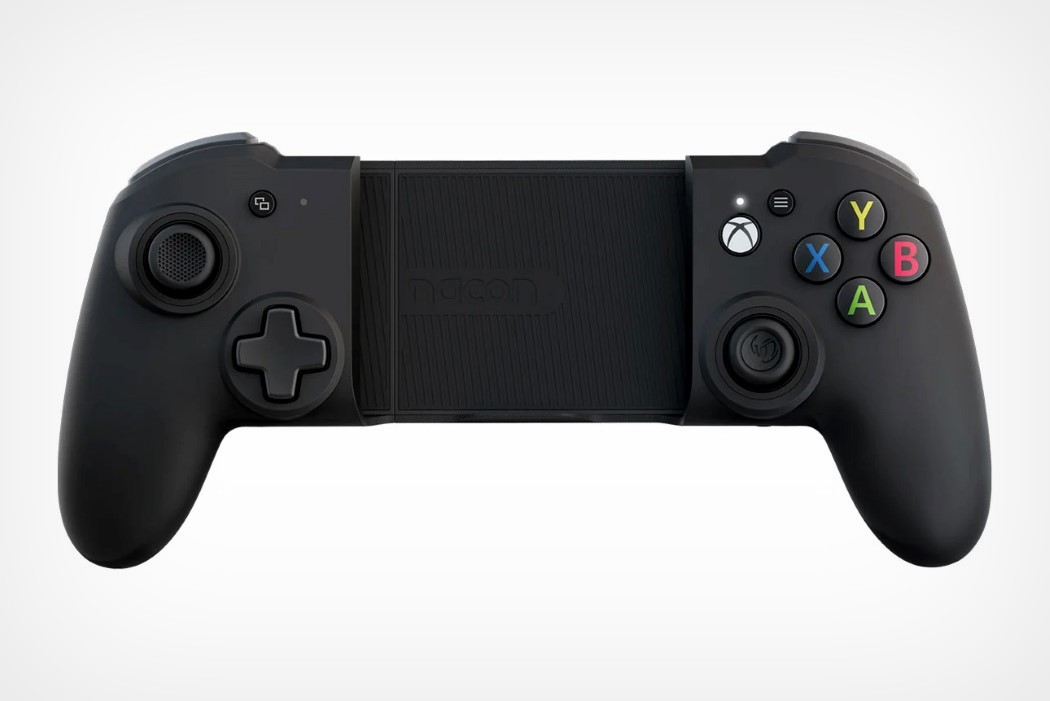 The latest from KEHA3 design studio, this maximalist chandelier takes industrial style to the next level! Starting at the top, a randomized cluster of brightly…

Fan for Summers, Air Purifier for Rest of the Year!

Fans often carry a bulky, and rather awkwardly shaped, a form that makes them a real nuisance when it comes to the storage of them….

Living in L.A. means dealing with desert heat and the dry conditions that accompany it. I’ve used a number of humidifiers in the past and…