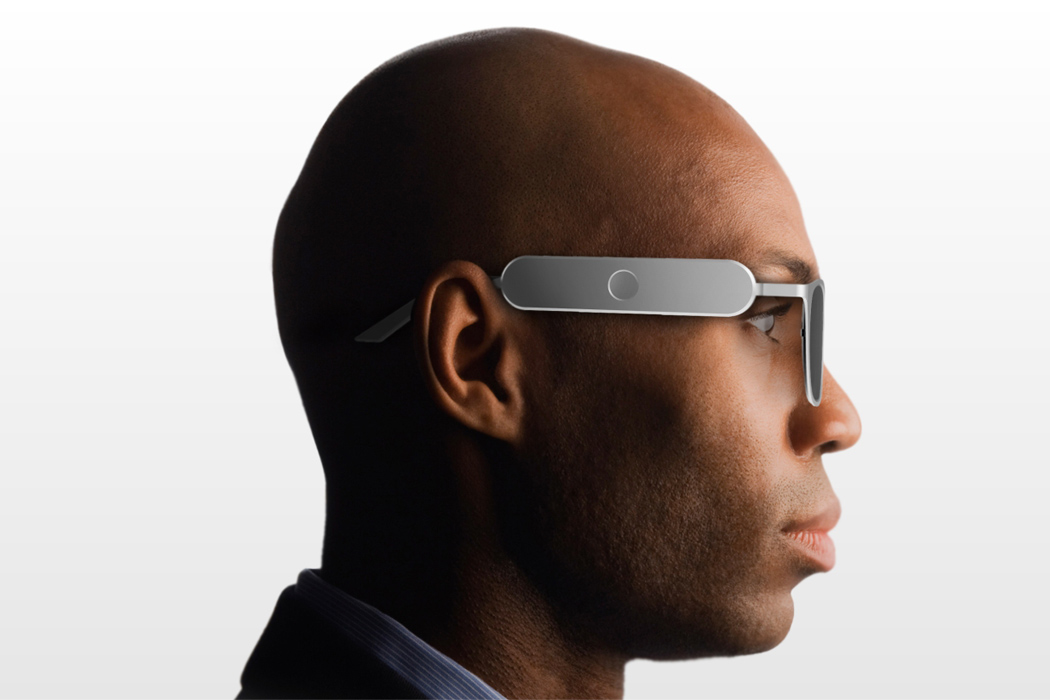 Ironically, smart specs (like Google Glasses) turned out to be a pretty dumb idea for mainstream users. The tech wasn’t quite there and the idea of wearing a bulky headset wasn’t all that appealing. While the concept has lost momentum, one group of people are still finding this wearable tech useful: the visually impaired.

Many blind individuals wear sunglasses to avoid others’ distraction. With this in mind, this pair of smart glasses offers additional GPS functionality. Incorporated into the sleek frame is a GPS system that assists in guiding the wearer with audible cues transmitted from a small, built-in speaker. Wearers can operate it with one simple button while keeping their hands free to use a cane or carry items. 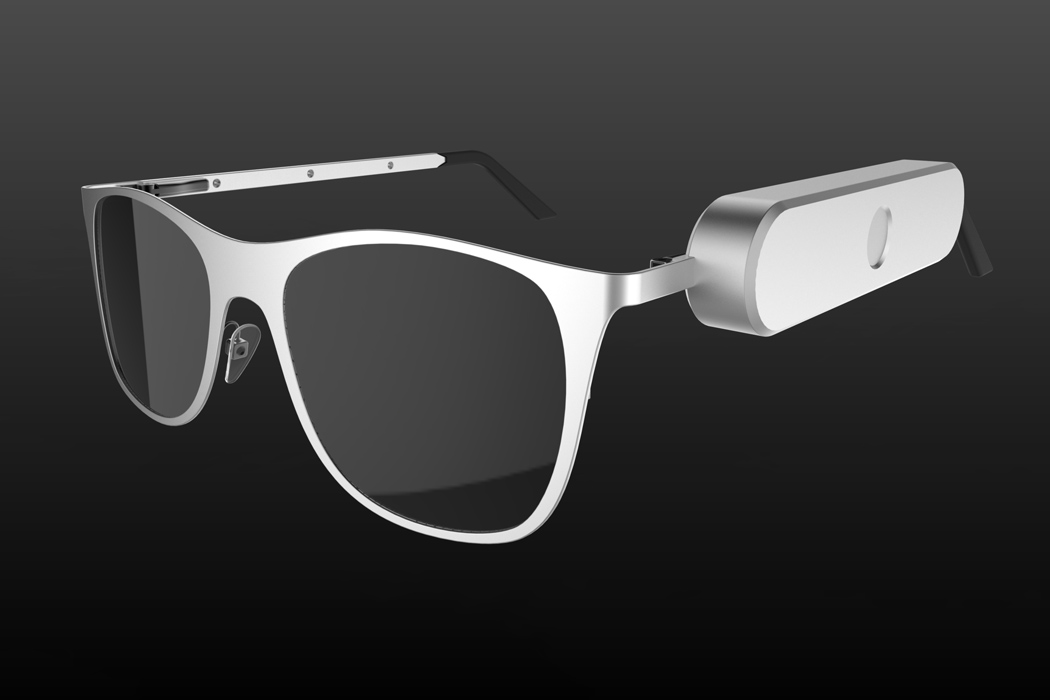 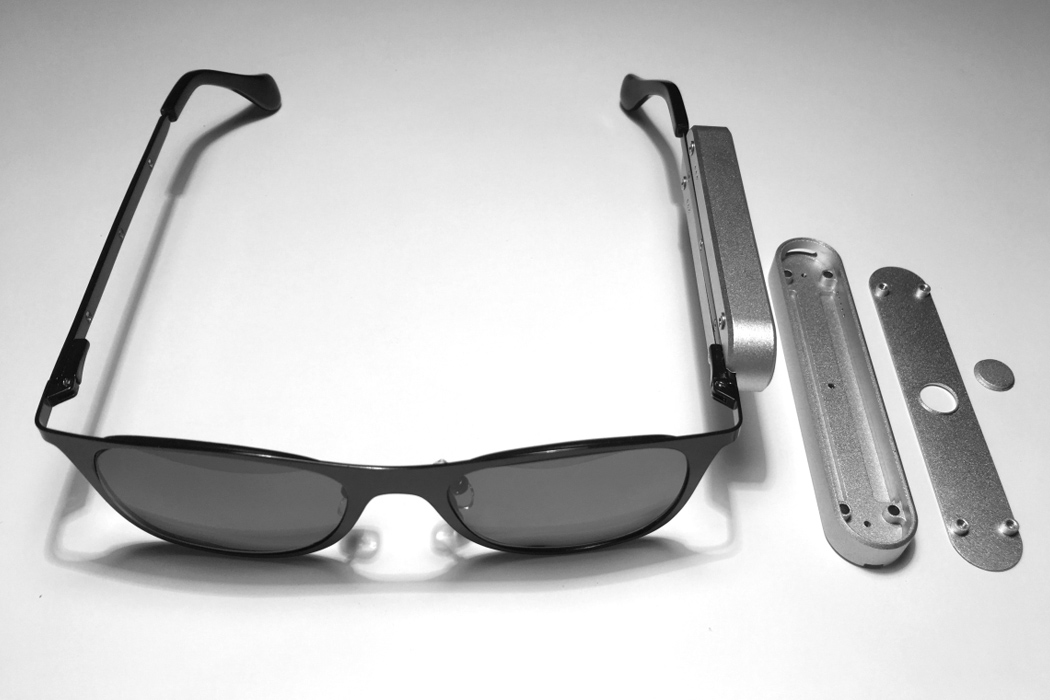 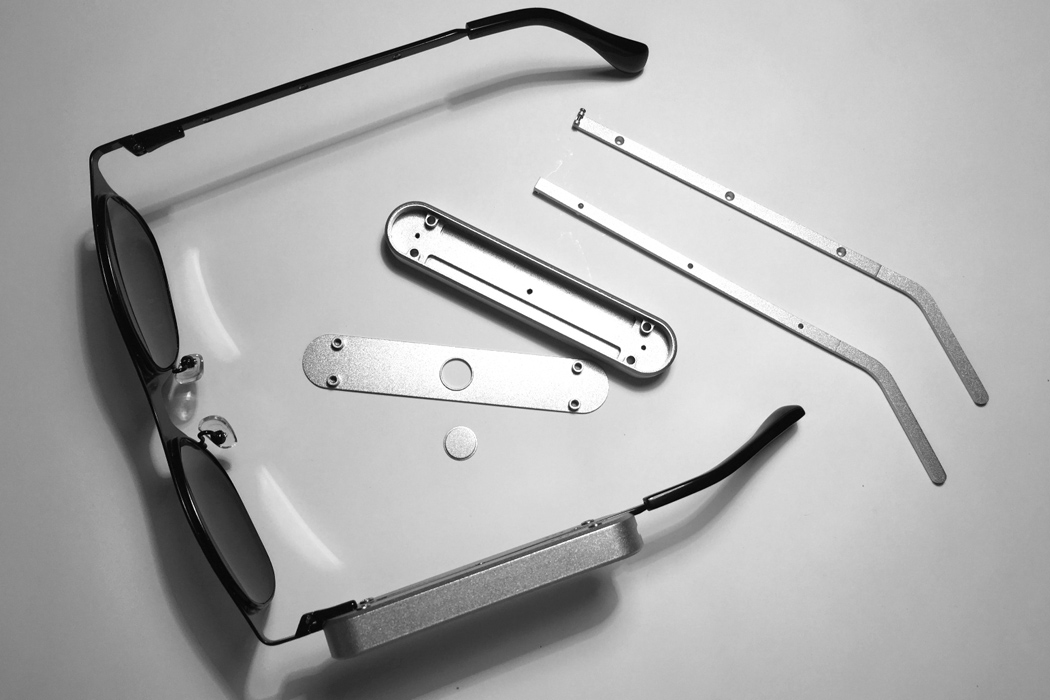 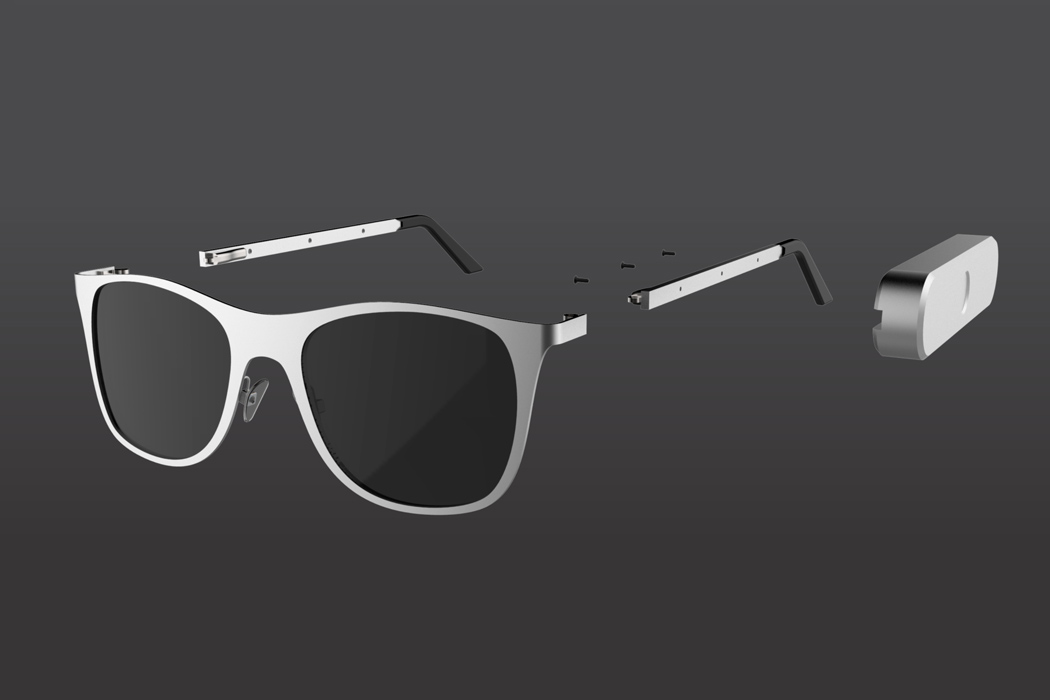 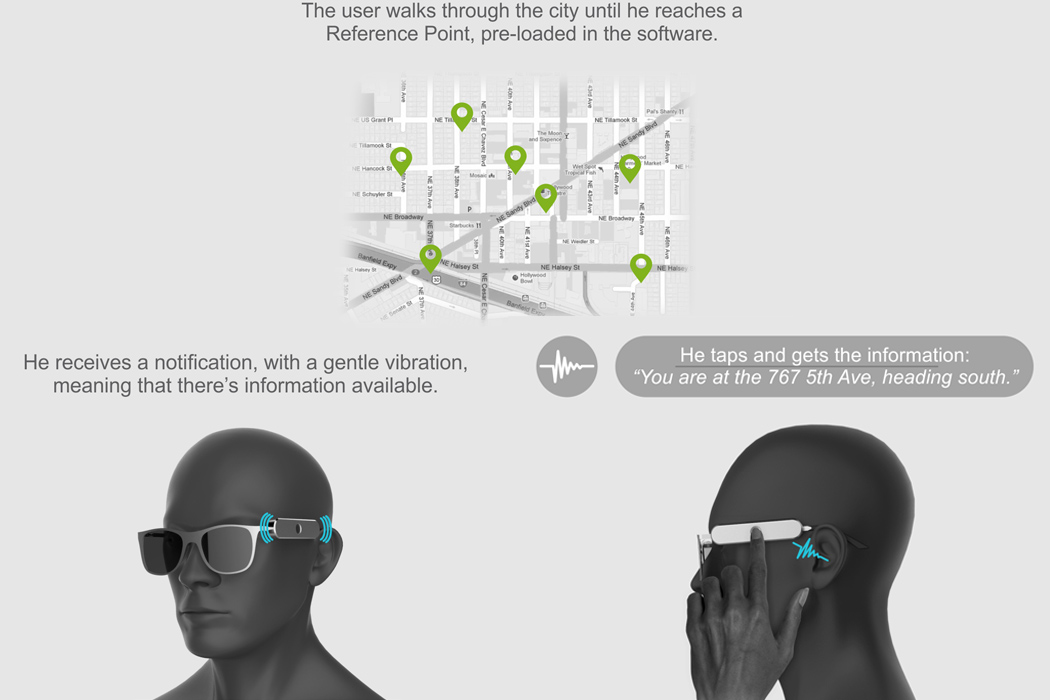 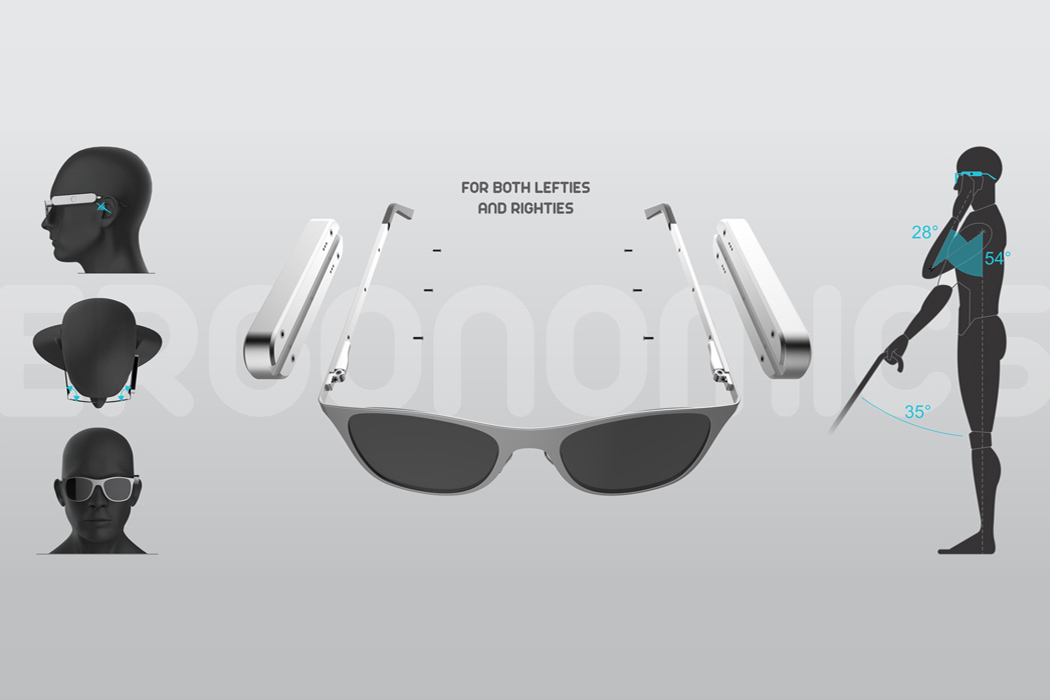 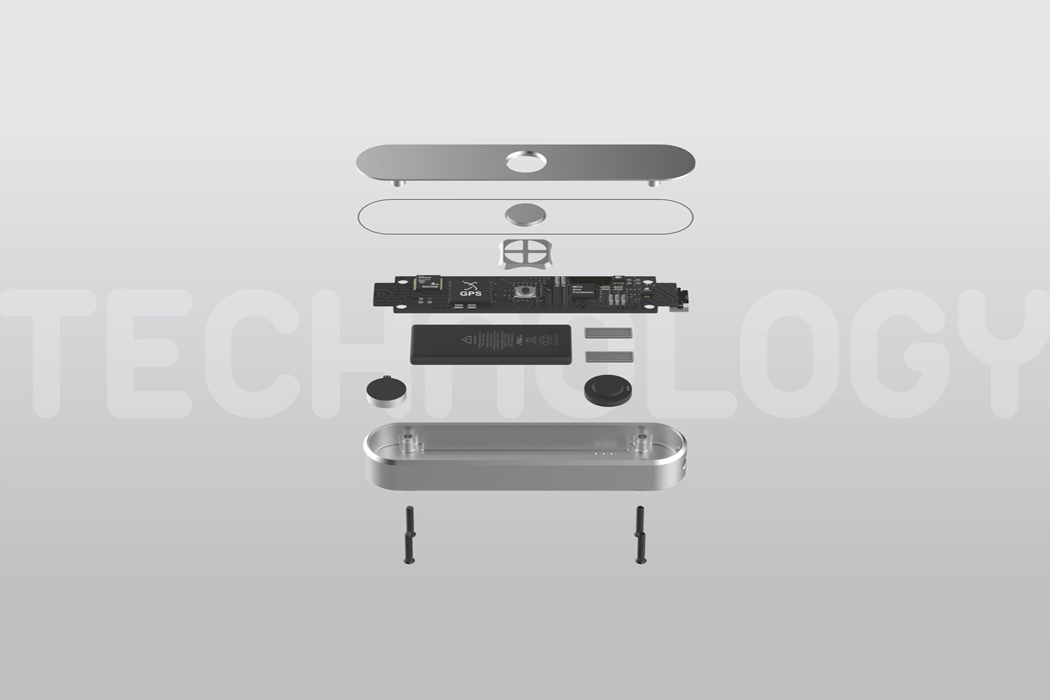 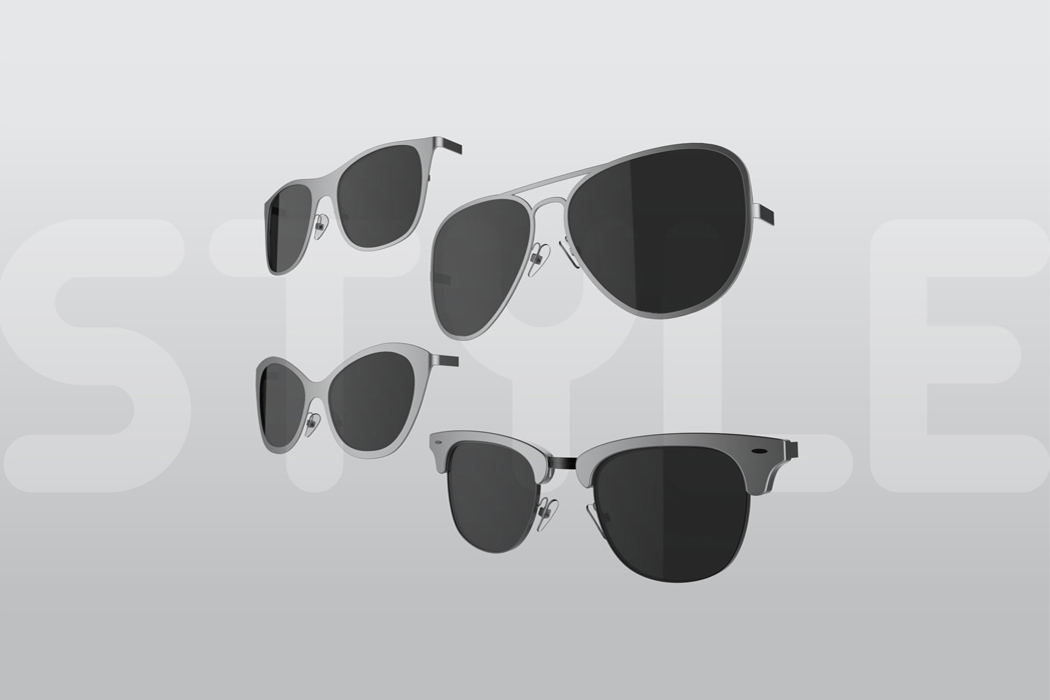 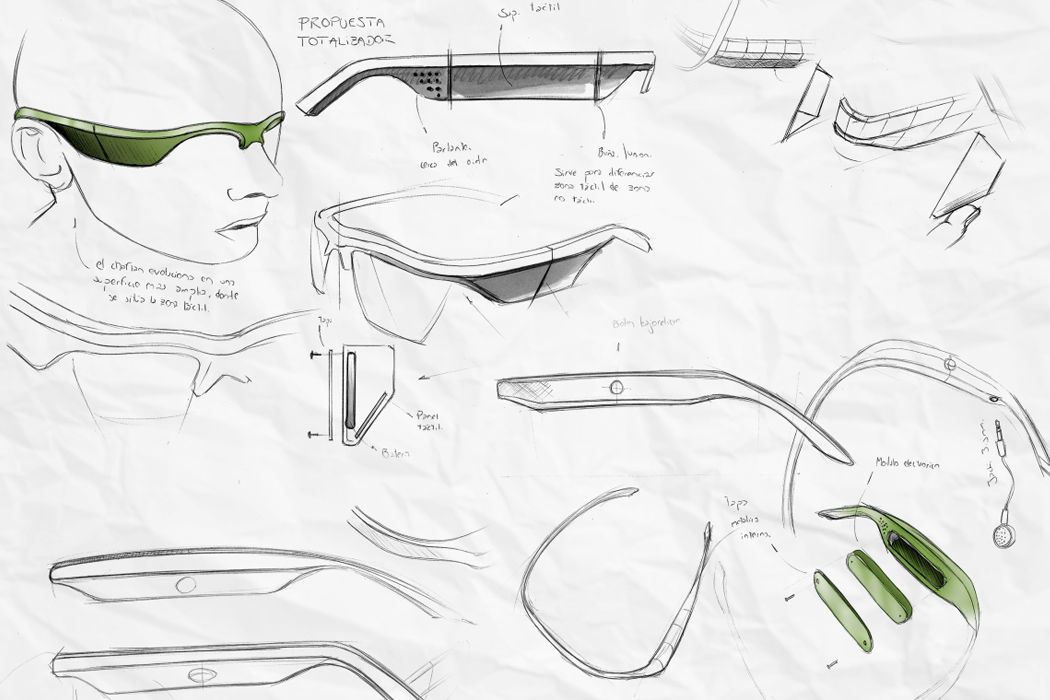 The Sky’s the Limit for Medical Delivery Drones

Taking inspiration from Airbus’ existing family of cutting-edge aircraft, the Airbus A-180 Drone project looks a lot like something that might already exist in their modern…

The “balance silver” kitchen scales combines traditional handling and functions with modern design. Form and function harmonize perfectly and guarantee an intuitive use. Taking advantage of…

The expansion of smart-homes and app-controlled EVERYTHING can be as confusing as it is convenient. Not only that, but the remote operation of our everyday objects…

The breathable barrier is designed to stop CO2 emissions right at the source. Utilizing a honeycomb system of interconnected moss, which survives by absorbing nutrients and…