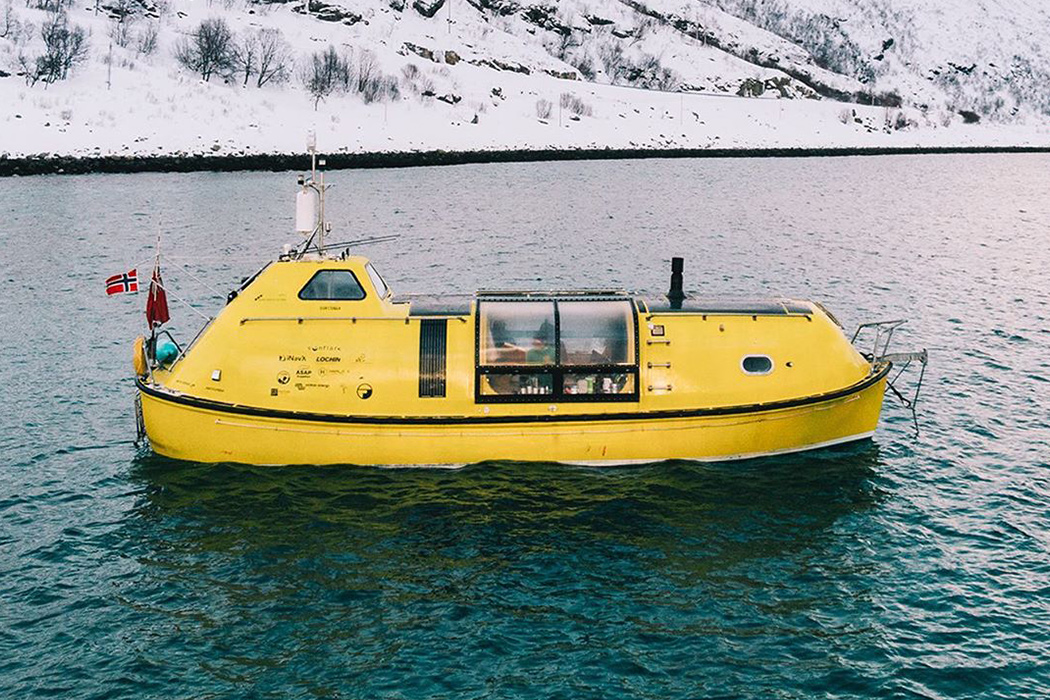 The journey is more important than the end or the start – and the core intention behind any adventure one embarks on, is determinant in how well it pans out. Architects Guylee Simmonds and David Schnabel wanted to explore Norway, away from the shackles of mechanical daily life, and then something remarkable hit them. Simmonds got the idea of buying a commercial lifeboat – revamp the rig for their adventure to travel 5,000 km to the Norwegian Arctic, exploring the fjords of Norway – a journey from Sussex coast to the Arctic Circle!

“It was our desire to explore Norway and its thousands of islands from the water and we wanted to combine that with our interest in design and the opportunity to convert a utilitarian space,” Simmonds said. The duo dug hard and finally bought a 100-person survival lifeboat on board the CalMac ferry MV Clansman at an auction – and it was in good condition to get going. Only the hard work began then – they had to tailor the vessel, aptly named as “Stødig” (sound and steadfast in Norwegian) – for the long journey. It took them a year to implement all the changes – right from redesigning the interiors like the sitting area, kitchen, toilet and cockpit to redoing the outdoor space including replacing the original tarpaulin with a fiberglass cockpit. “As we were doing a long voyage, we wanted to make sure we were able to get to the bottom of problems quickly,” Simmonds explained.

Finally, they realized the dream of their life – starting their journey which was initially just planned to be an extended hiking trip to Norway. Both were satisfied with the adventurous rebuilding process and then the fun began. They brought a third surprise passenger – Simmonds’s Nova Scotia duck tolling retriever Shackleton and the journey began traversing along the south coast of the UK, then towards the Dutch coast and finally arriving into Bergen. Their ultimate adventure – exploring 3,000 km of fjords, islands, and exploring the remote landscapes of Norway!

When winter arrived, the trio settled in Tromsø – Simmonds has joined a local architect’s firm while Schnabel continued to work from the boat. During the onset of the coronavirus pandemic, David’s had to fly home to the UK and at that time Norway shut its ports to foreign nationals. Now the duo is waiting to get back and going for another adventure to the Northern Norwegian coast for this year and then later they have plans to sell Stødig to someone who will take the stellar lifeboat on adventure unknown in the future!

The whole journey of the lifeboat and the adventurous men who made this possible is going be released as a documentary film on October 18, 2020, exploring the niche idea of slow adventure to the mesmerizing Norwegian coast. You don’t want to miss that one, do you?

Designer: Guylee Simmonds and David Schnabel (architects) with their dog Shakleton aboard the Stødig. 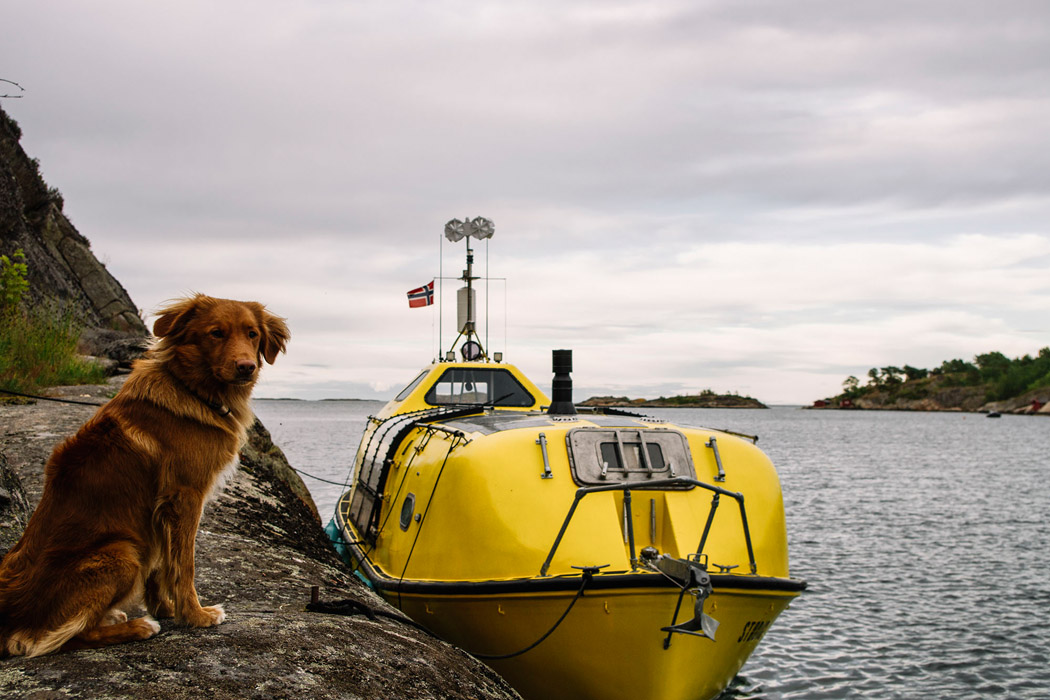 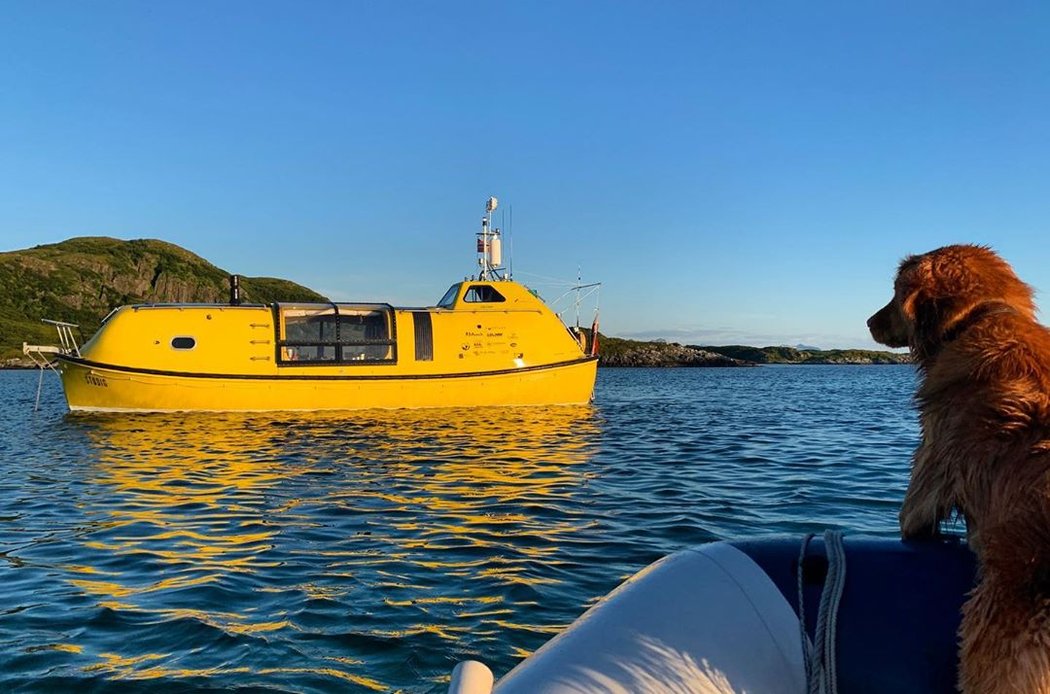 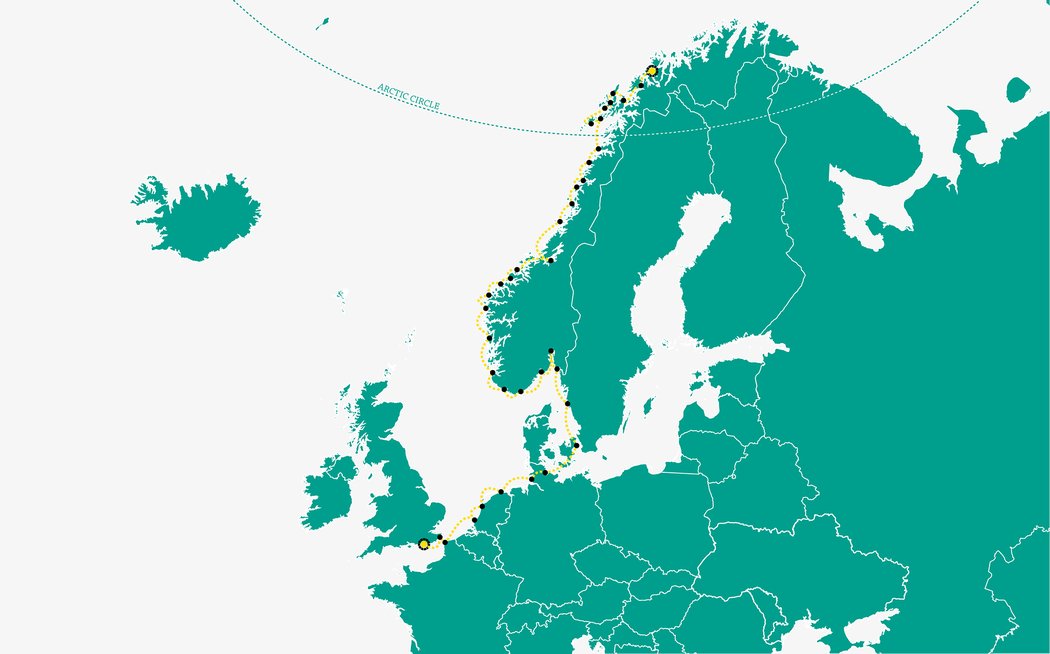 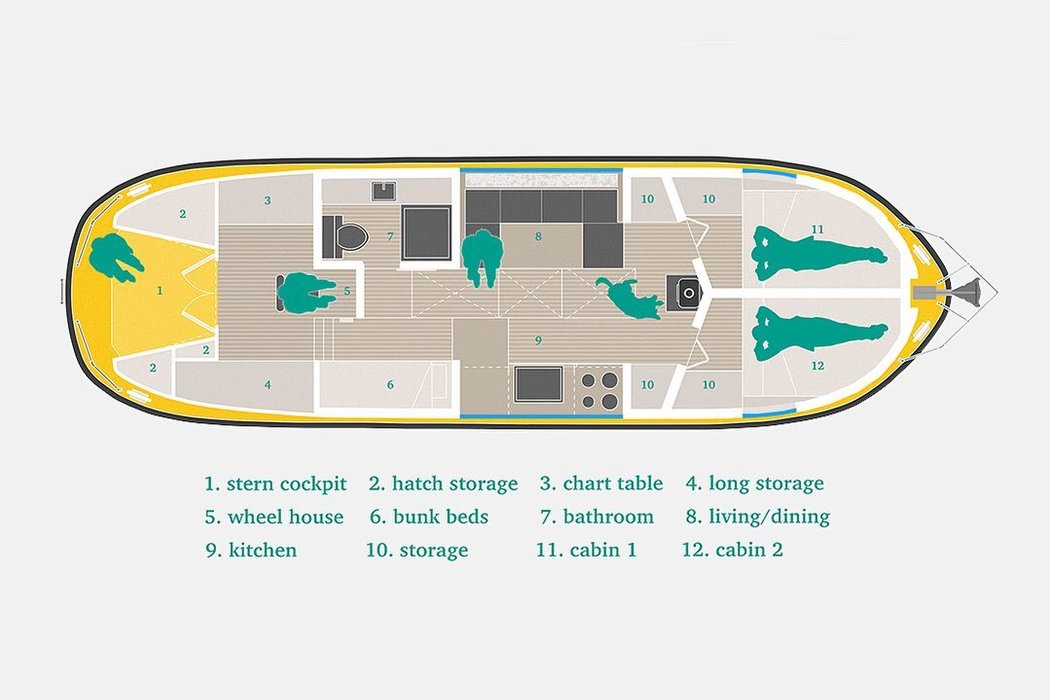 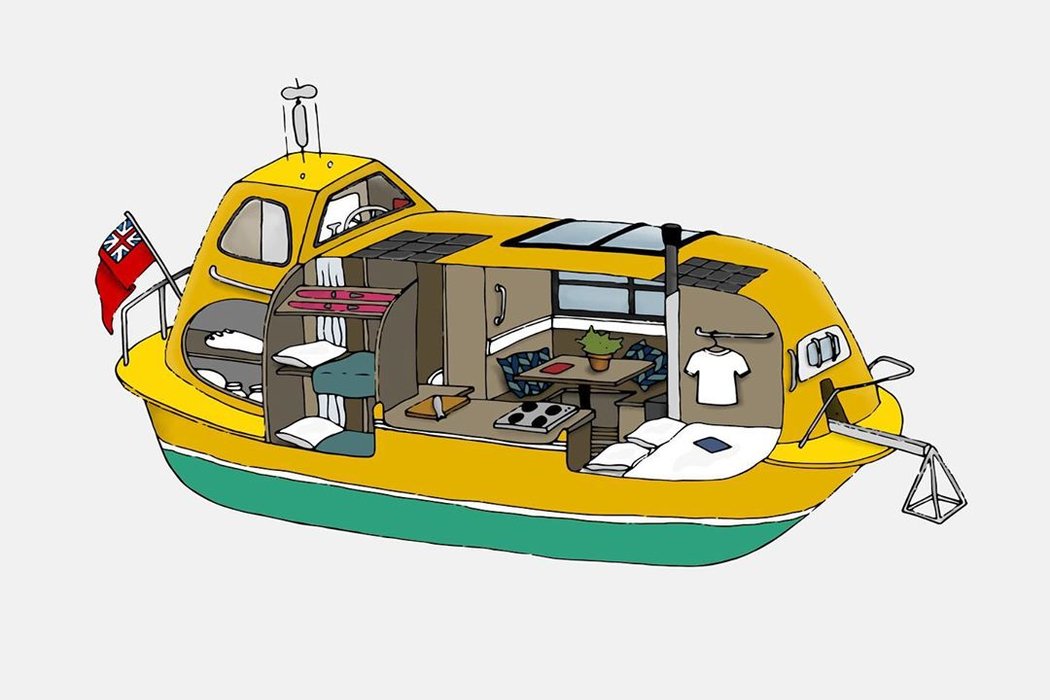 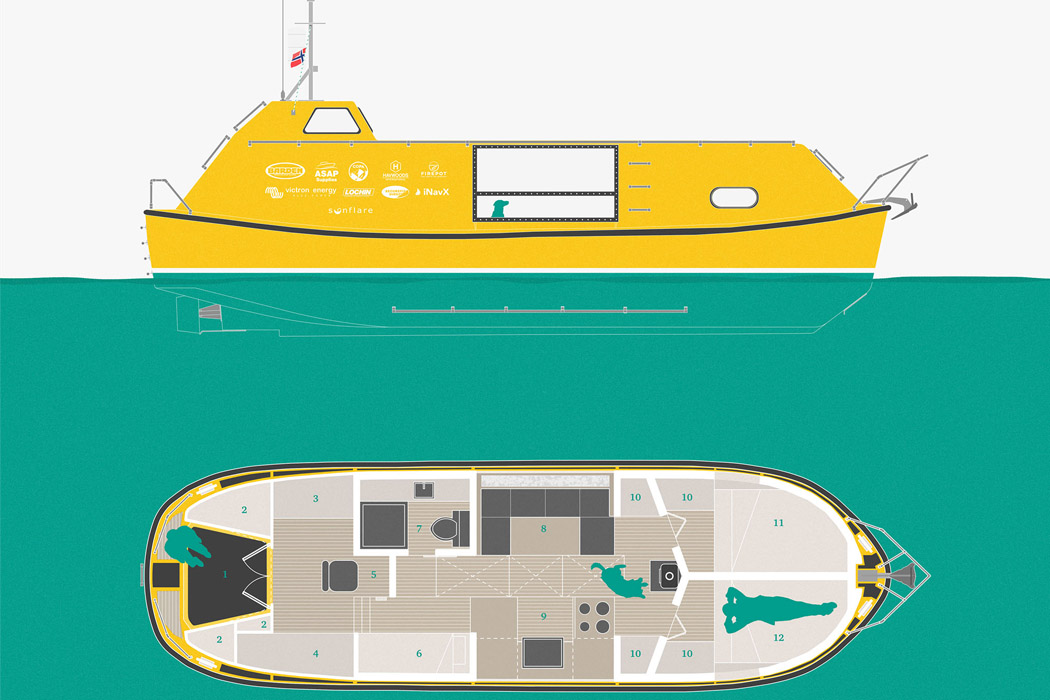 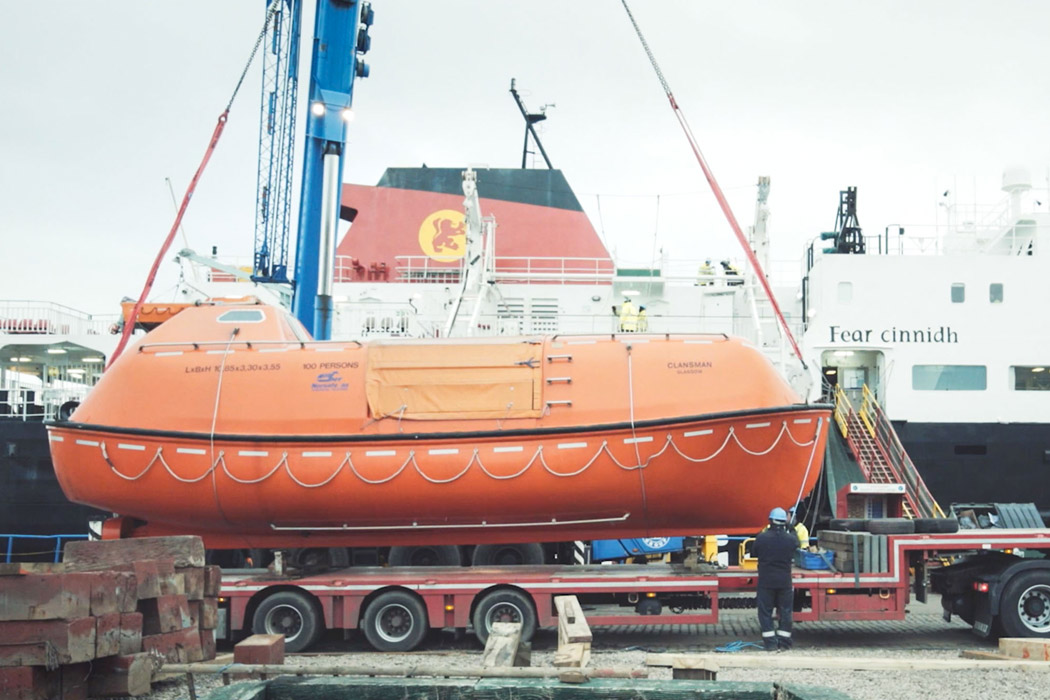 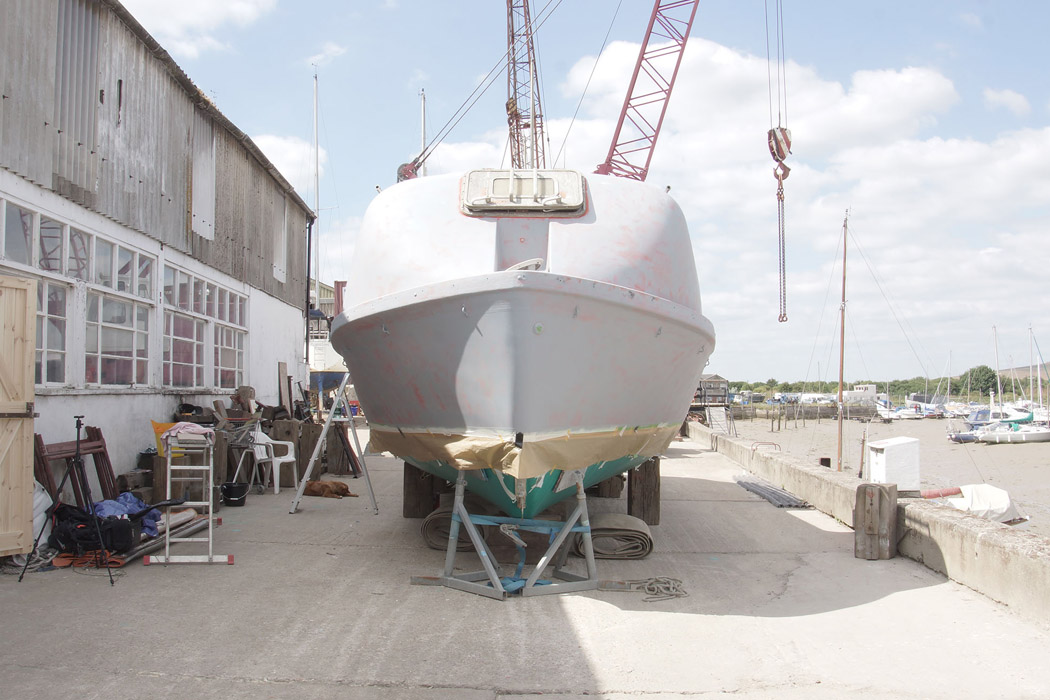 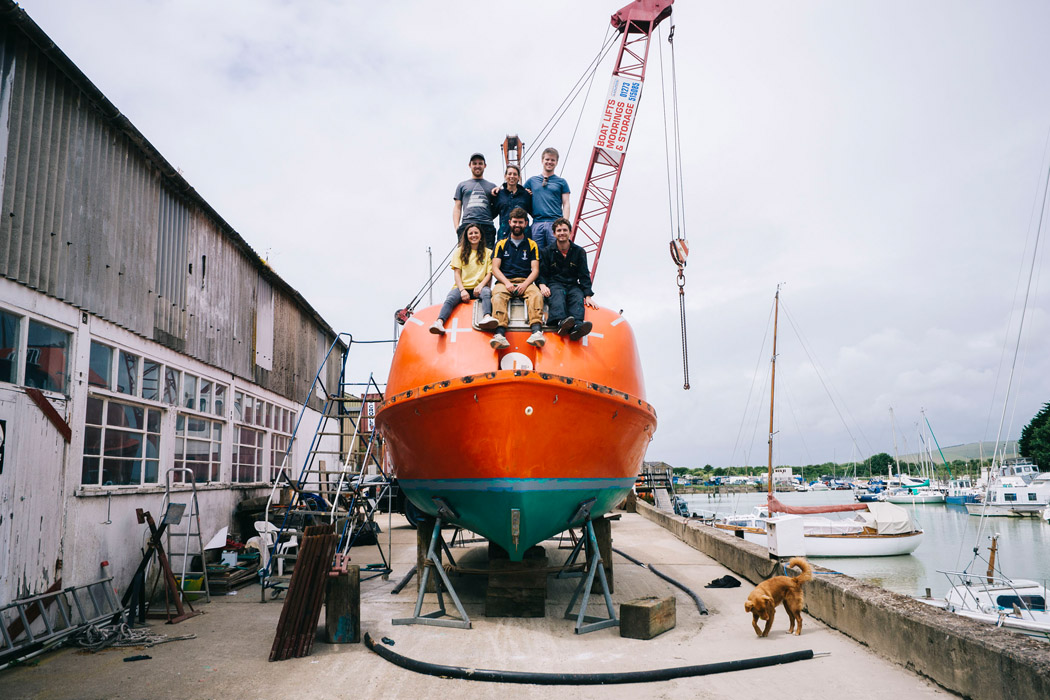 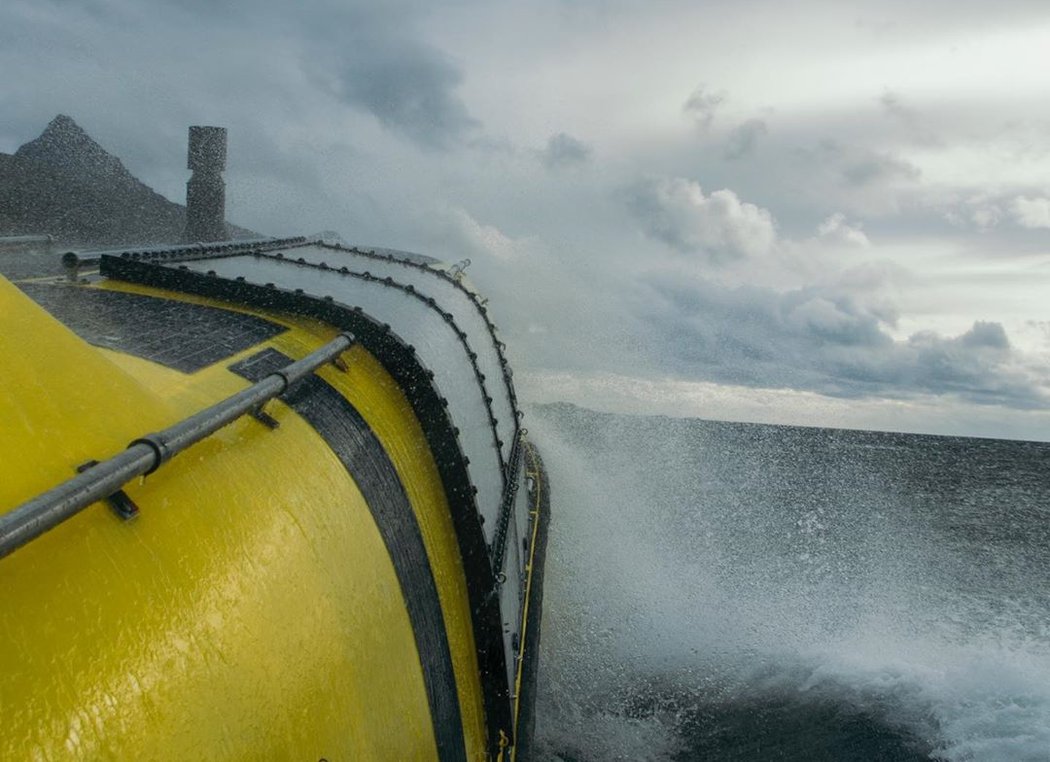 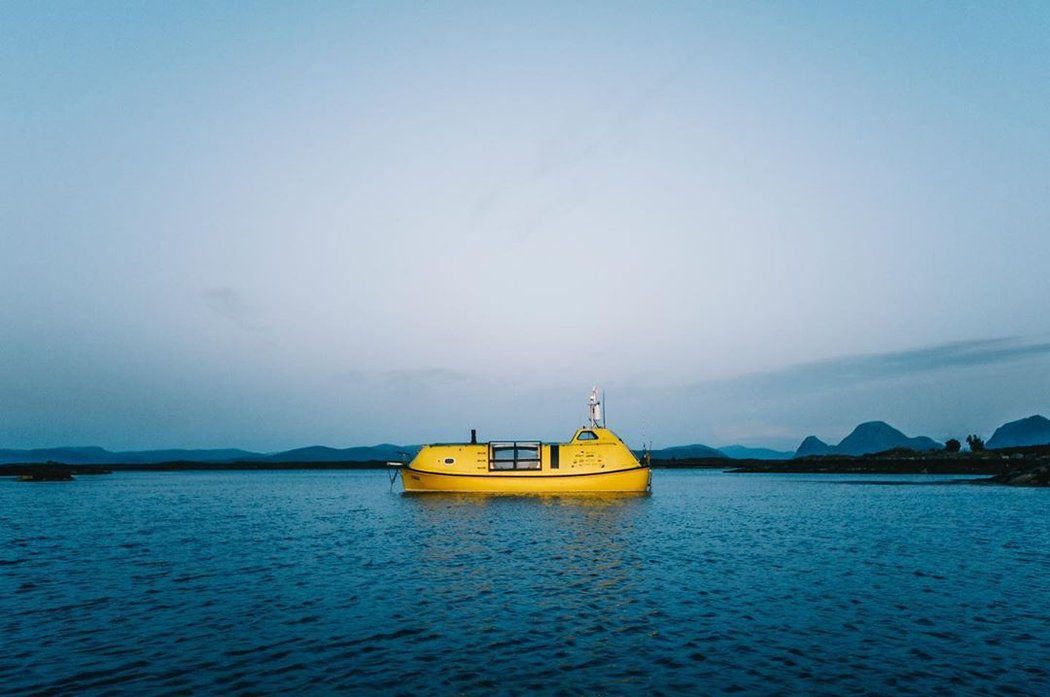 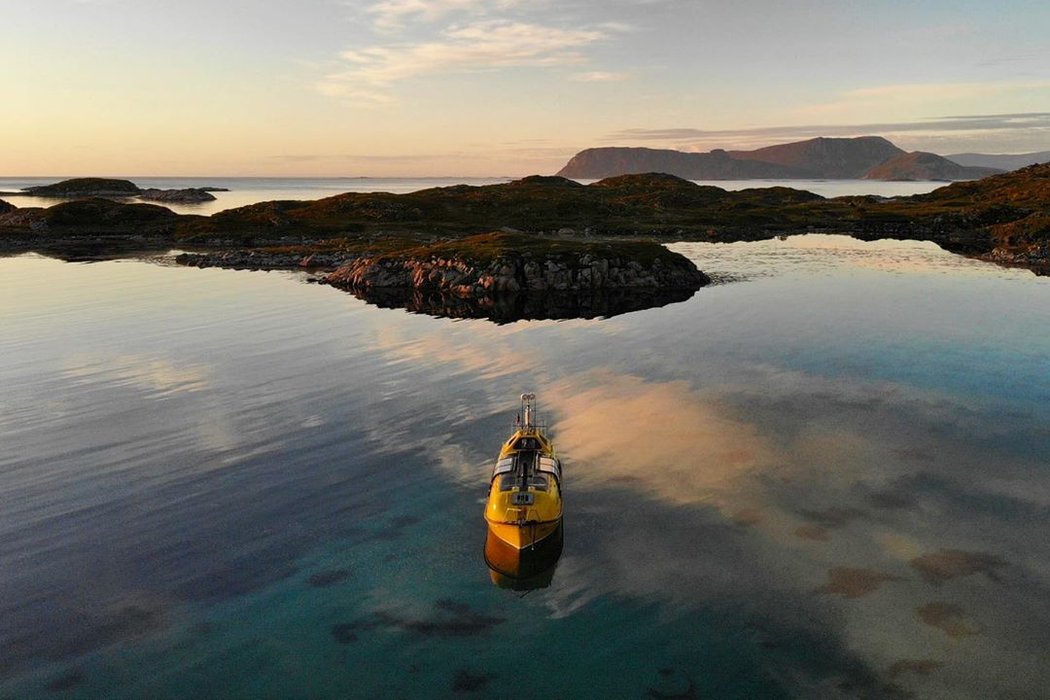 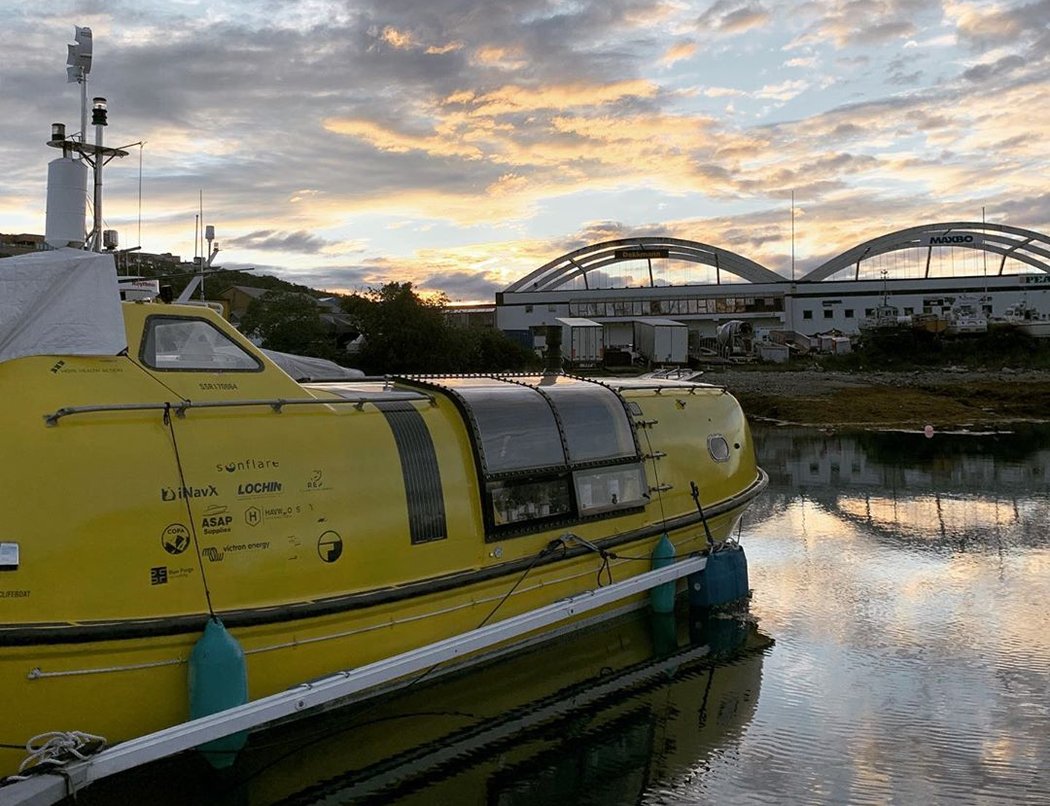 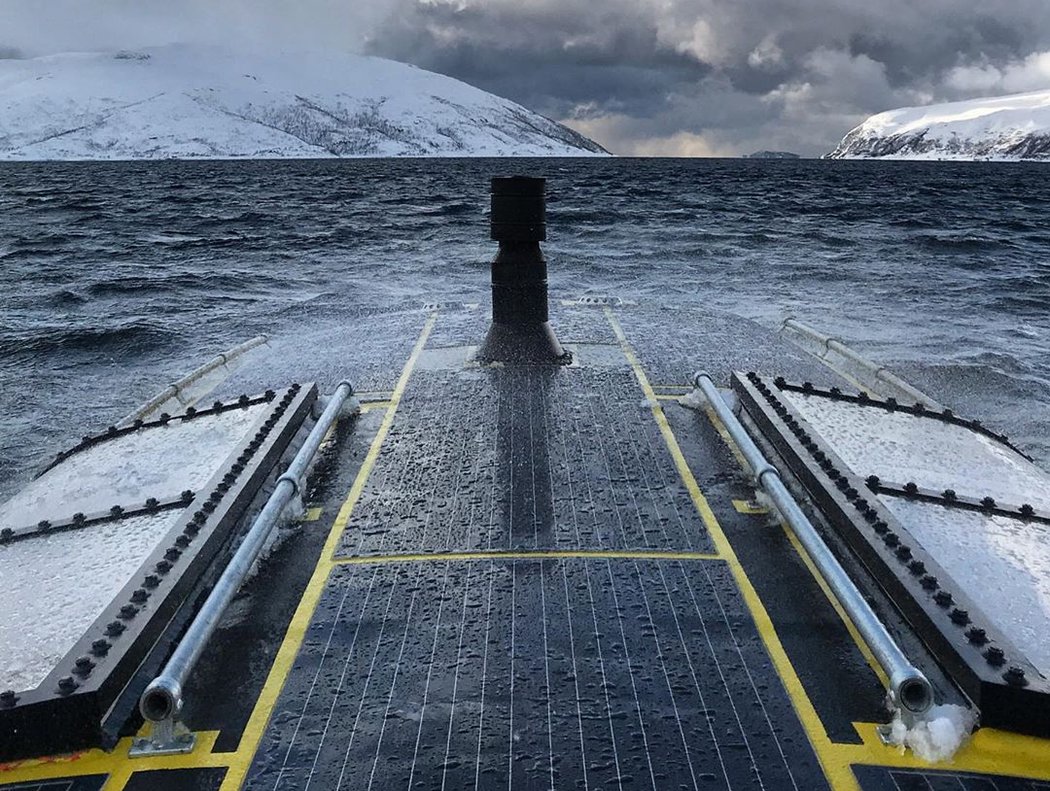 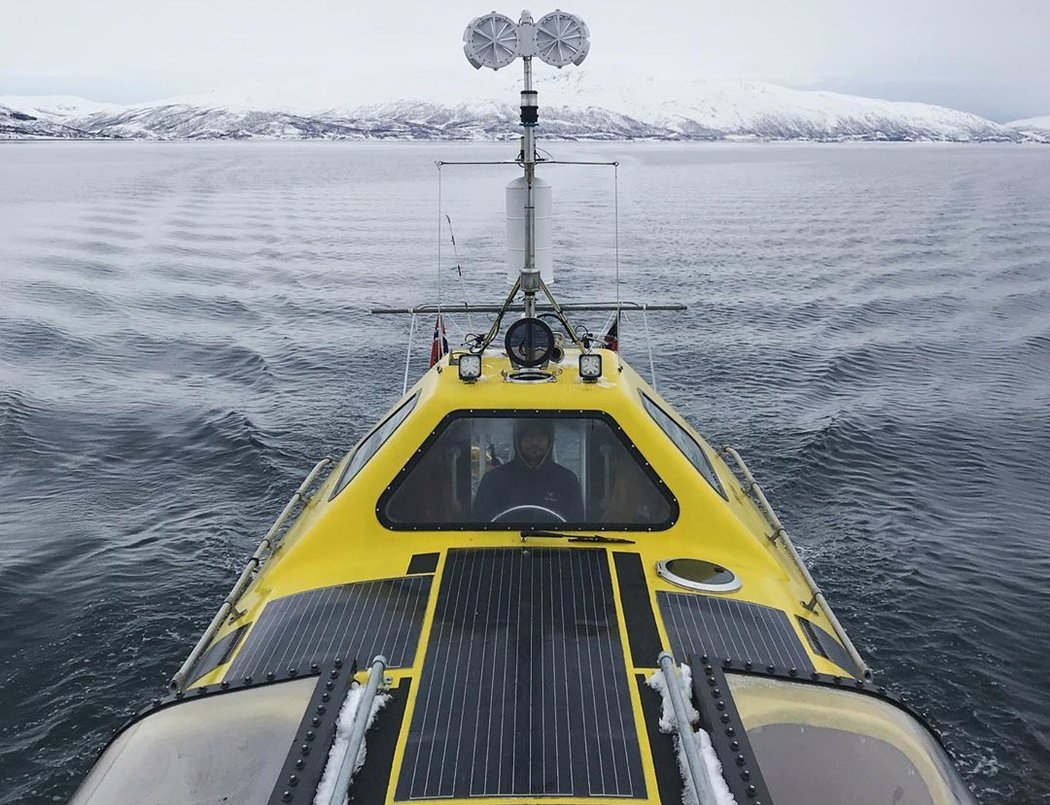 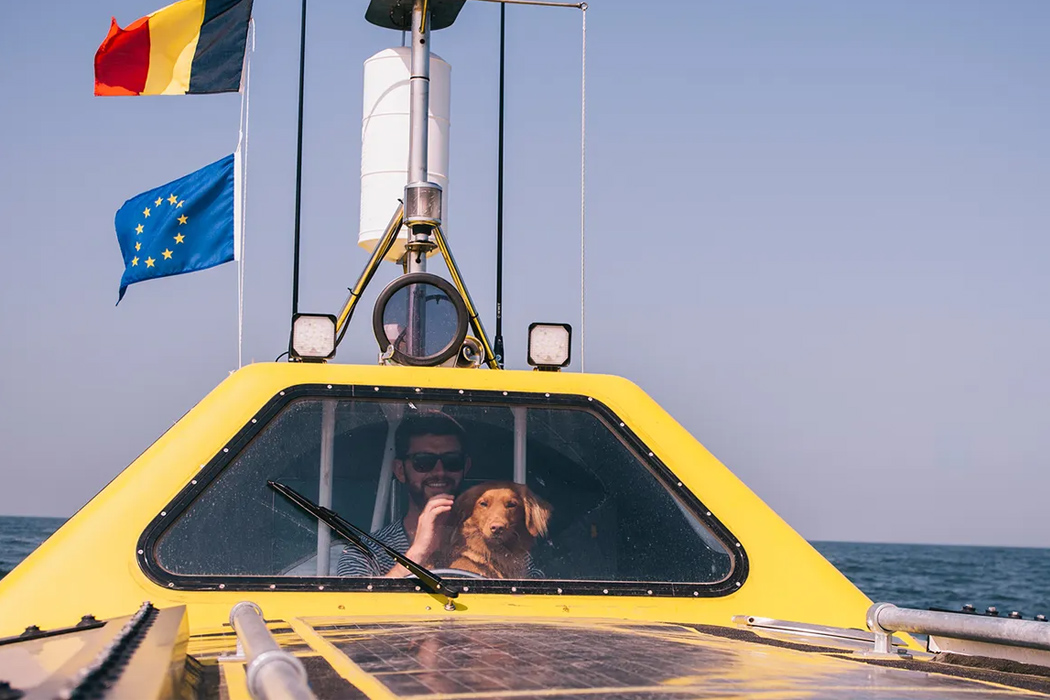 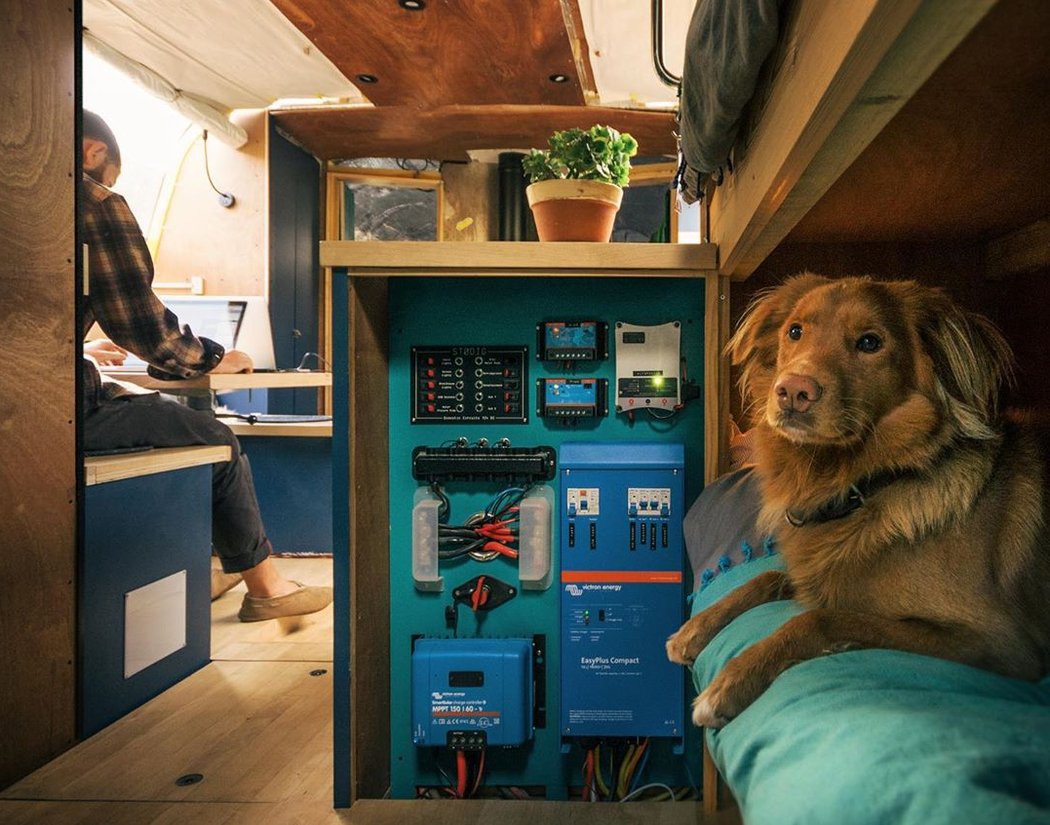 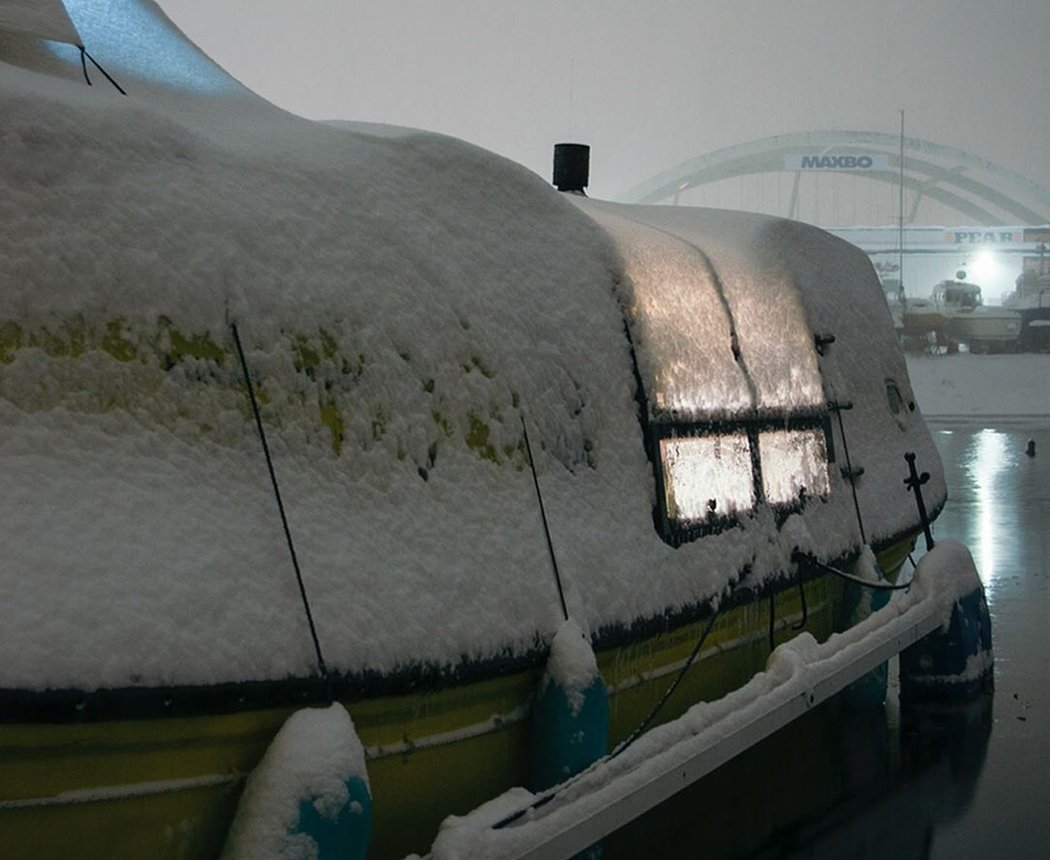 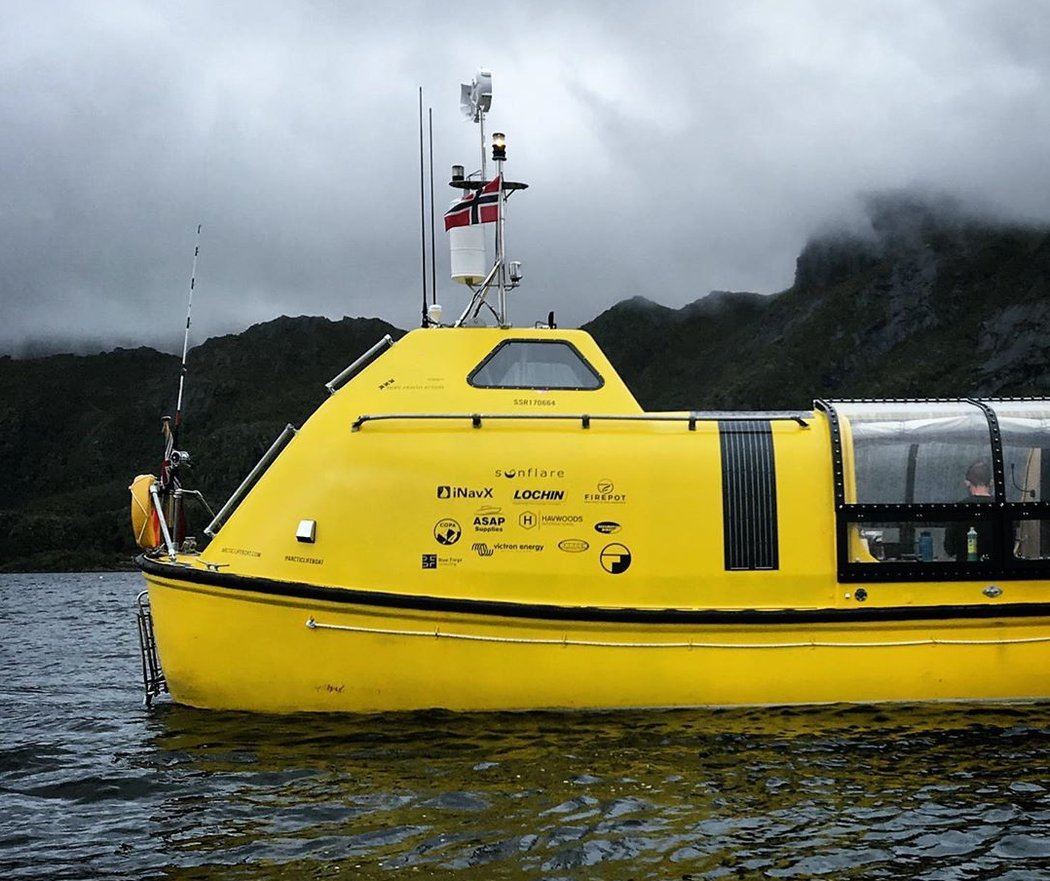 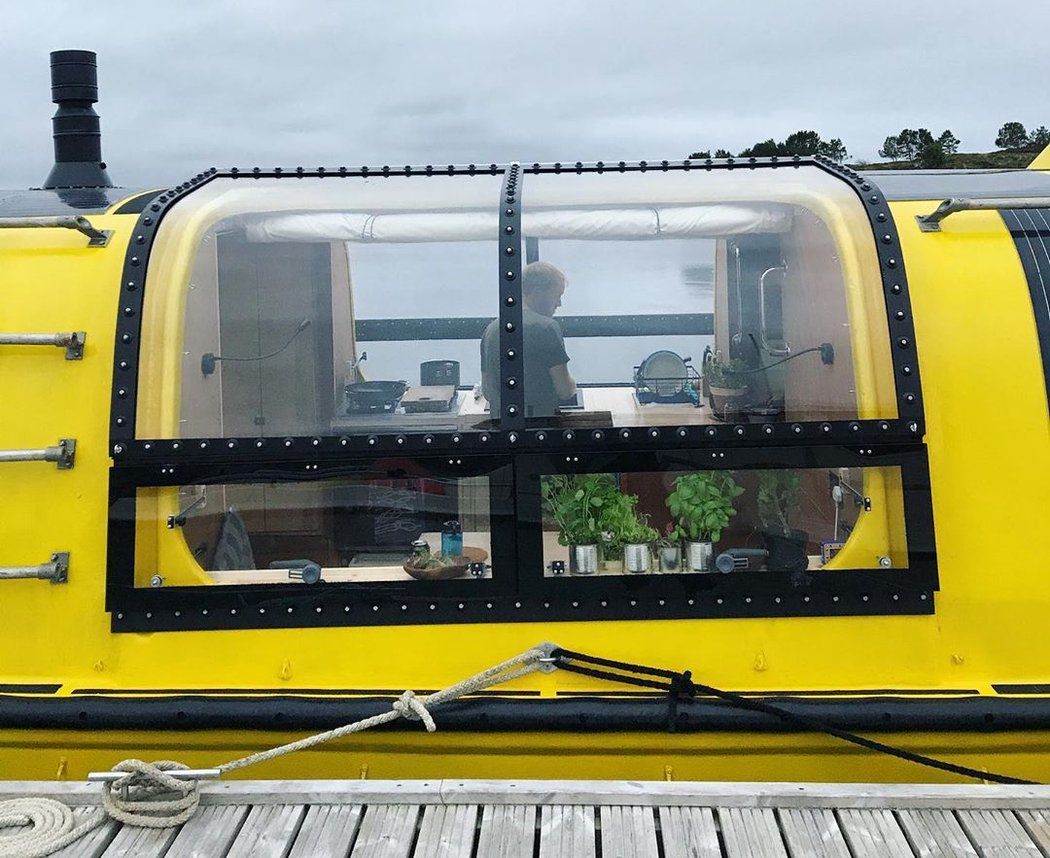 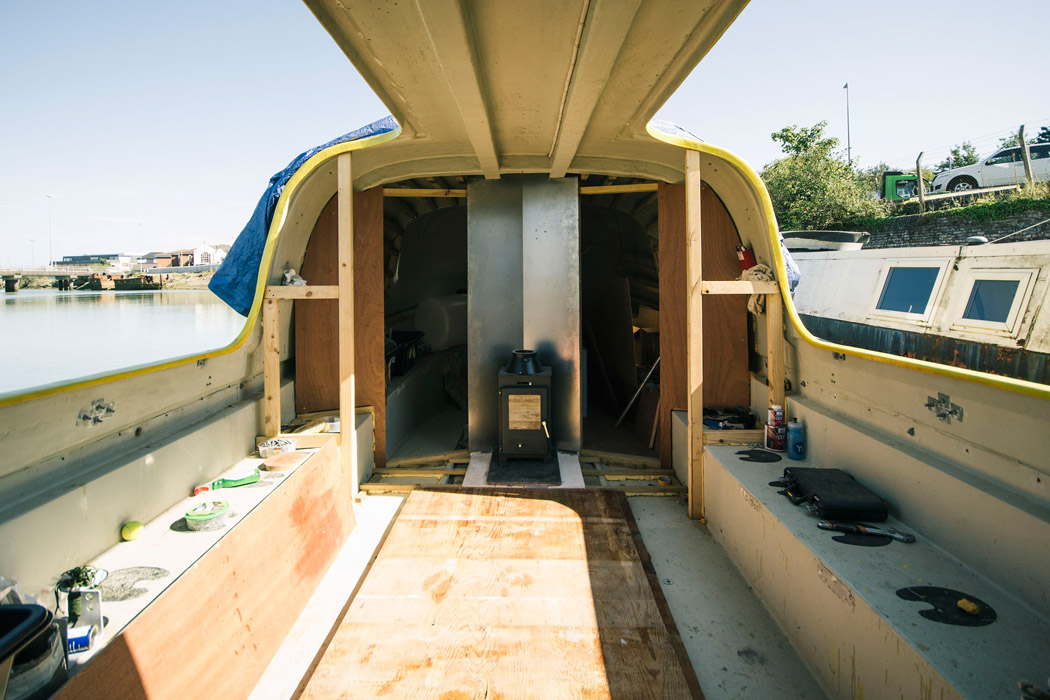 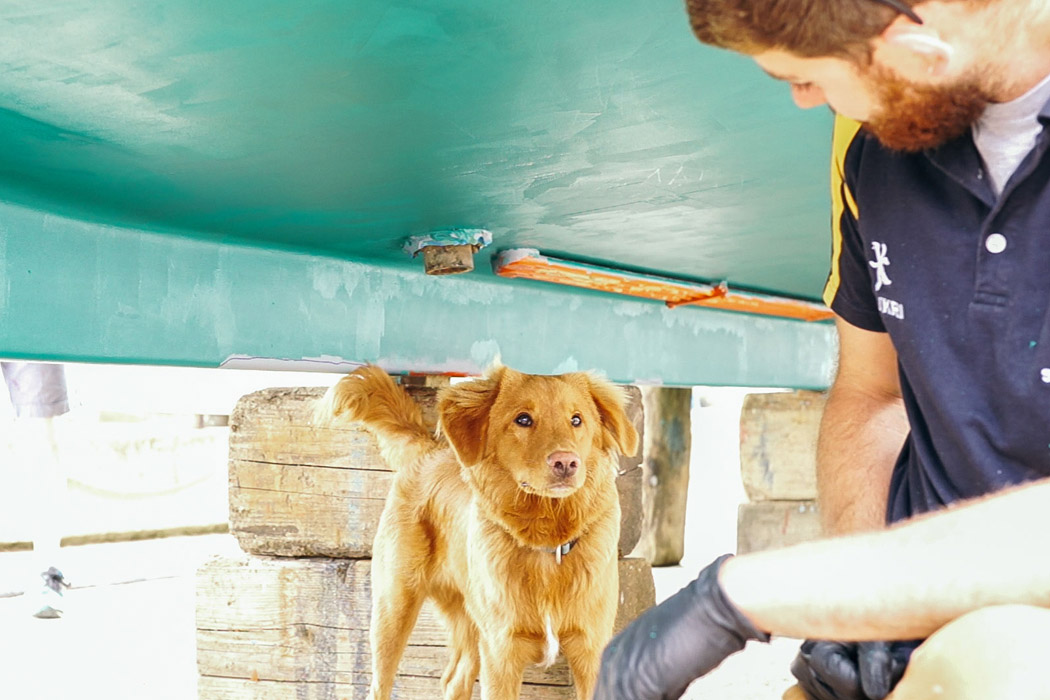 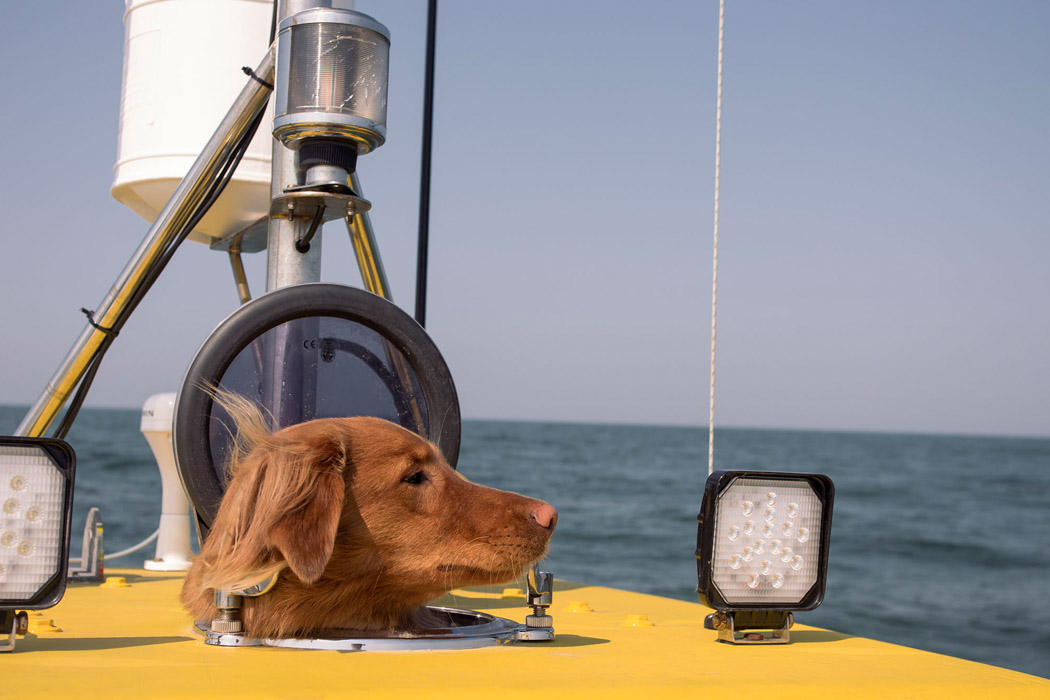 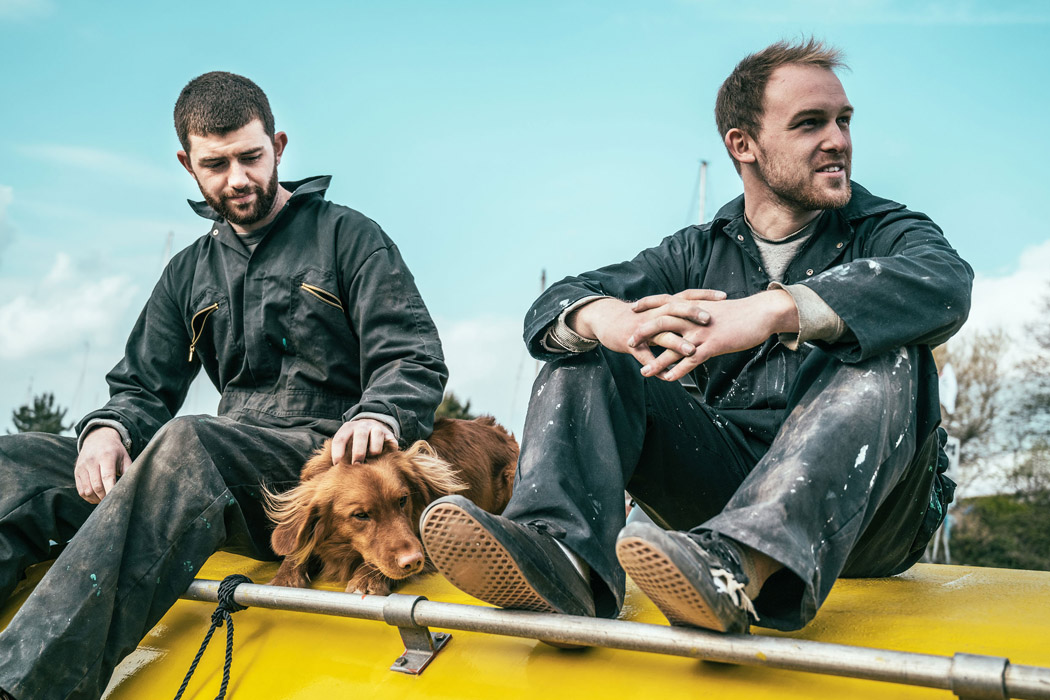 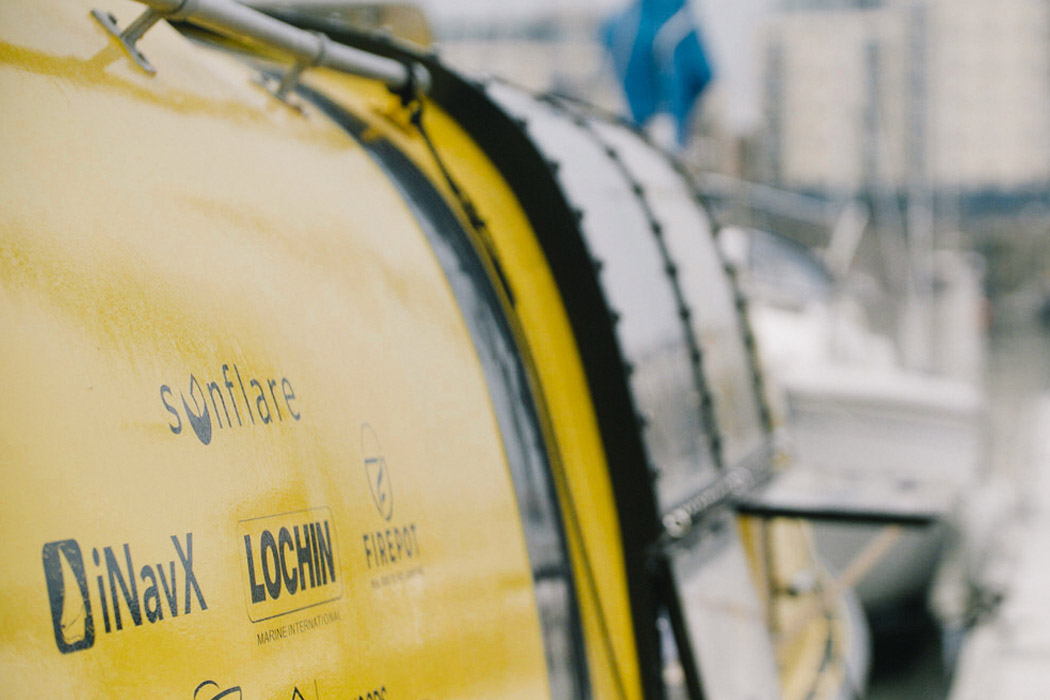 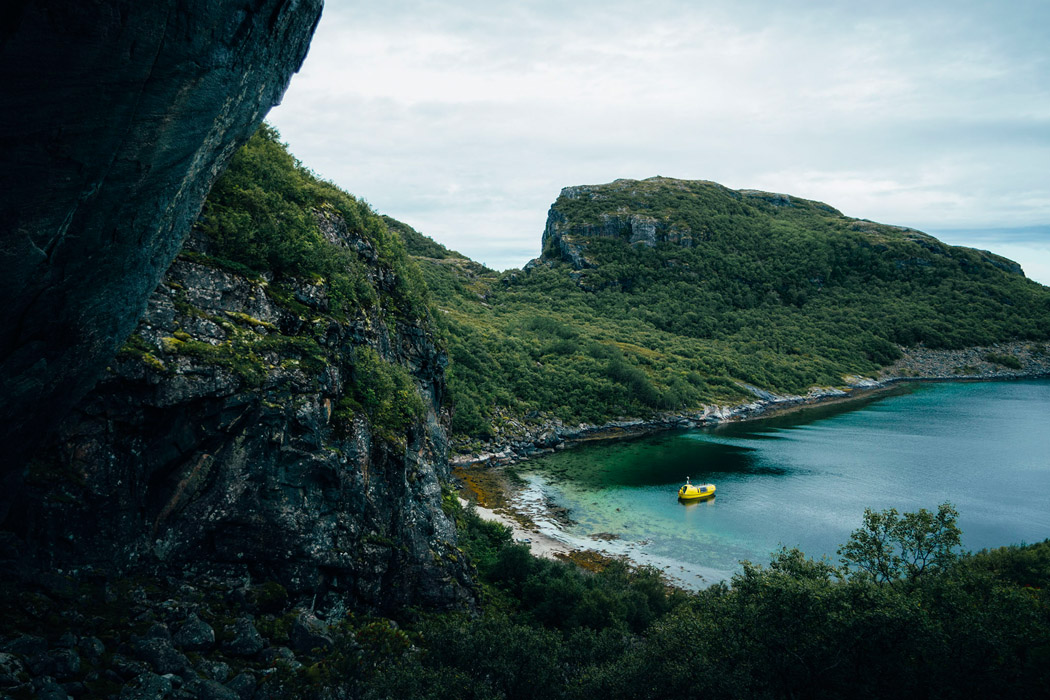 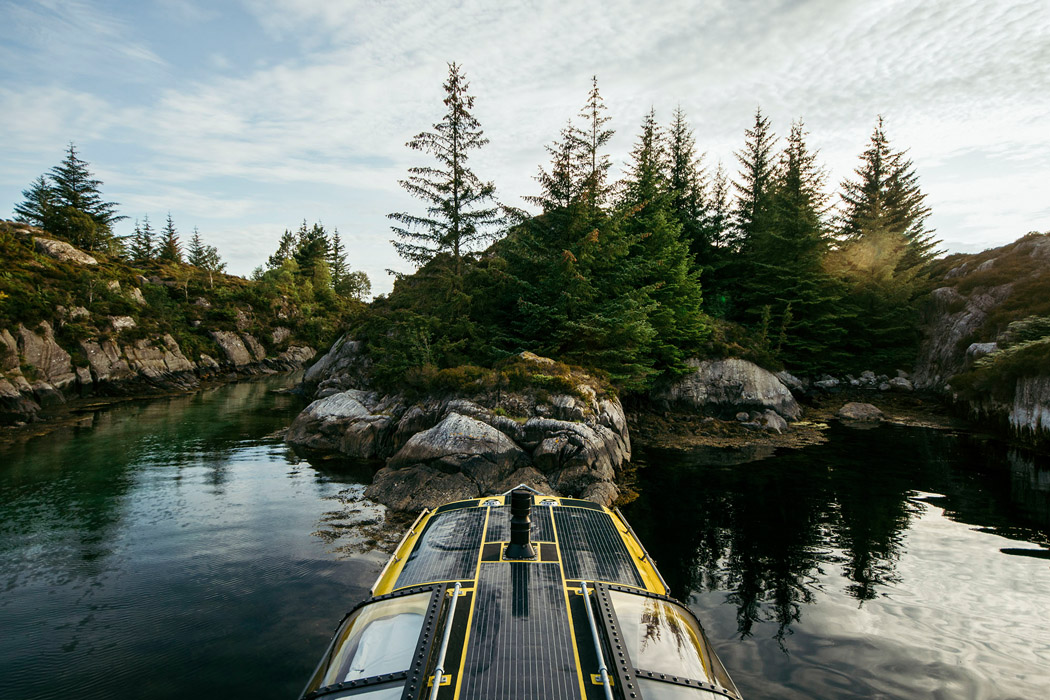 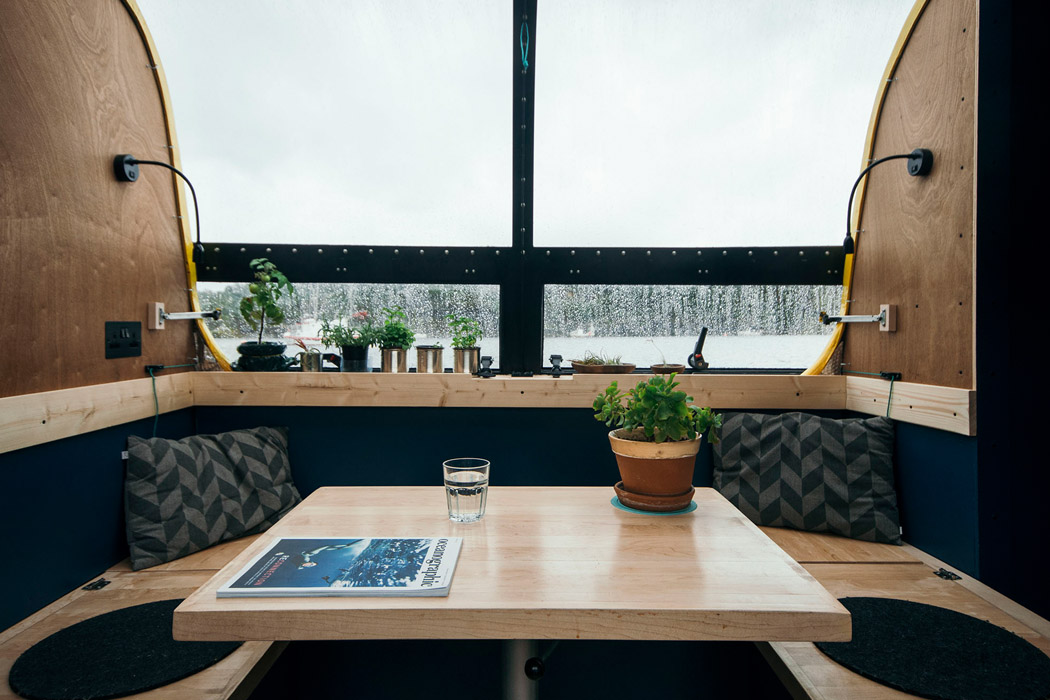 Yes, I know, Public Transport’s not the classiest means of getting from A to B, but hey, could someone at least give us a place…

A protected outdoor dog feeder that safeguards your pet against Lungworm!

Did you know that your dog is at the risk of contracting Lungworm, especially if you live in the UK or Ireland? Me neither! Basically,…