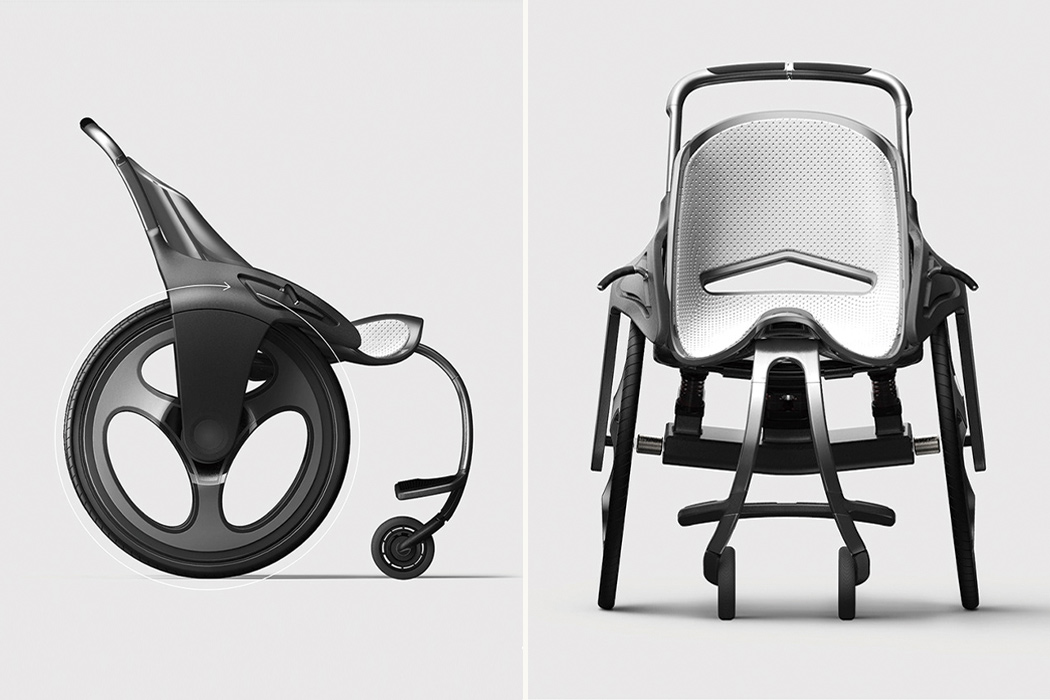 A wheelchair’s purpose is simple to understand, bringing the user from Point A to Point B on wheels. With this in mind, the brilliance of the wheelchair’s design is typically found in its simplicity, making mobility alternatively accessible. On its own, the wheelchair’s design is uncomplicated. The journey and terrain on which it moves, uphill, and through crowded streets, however, is ever-changing and unforgiving. Therefore improving a device, whose primary inconvenience lies in unpredictable factors, is ambitious. You Seong Kim, a designer with ROUSEED based in Seoul, saw that ambition through an even more adaptive wheelchair, the final design: Ascent.

Ascent maintains the usability and expected nature of the common wheelchair, only enhancing features that could be improved upon. For instance, the wheelchair is gear-adjustable in order to adapt to differences in gradient and terrain. The majority of wheelchairs in use are manually operated, which puts a strain on arm muscles, especially for the older demographic. To fix this, Ascent incorporates a moveable joystick that slides along a curved, triangular gear-track, allowing for easy adjustments according to forward, uphill, downhill, or braking motions. Suspension coil springs frame the chair’s perimeter so that any change in movement or weight is readily absorbed and unnoticeable.

Along with these acute mechanical improvements, the design of Ascent is more refined. In abandoning the uncomfortable aspects of the typical wheelchair, Kim has designed one that bridges usability with improved comfort levels. Ascent’s user-comfortability is emphasized in its slanted back and absorbent seat cushioning. Additionally, the wheelchair’s directional handles retract and unfold, only further proving the chair’s many adjustable functions. Lastly, the difference in sizing between the rear and front wheels makes it so that the smaller front wheels swivel, adjusting direction, while the large back wheels maintain the wheelchair’s equilibrium and balance for undisturbed movement.

Kim set out to design a wheelchair that prioritizes the user’s comfort levels instead of the changing terrain on which it rides or the many pedestrians who move through the streets on foot. Overall, the final creation broadens the scope of how improving the design of assistive devices can be approached. While the wheelchair that we’ve come to recognize and understand is uncomplicated in movement, it carries its own inconveniences – You Seong Kim designed Ascent with ROUSEED in order to mend them. 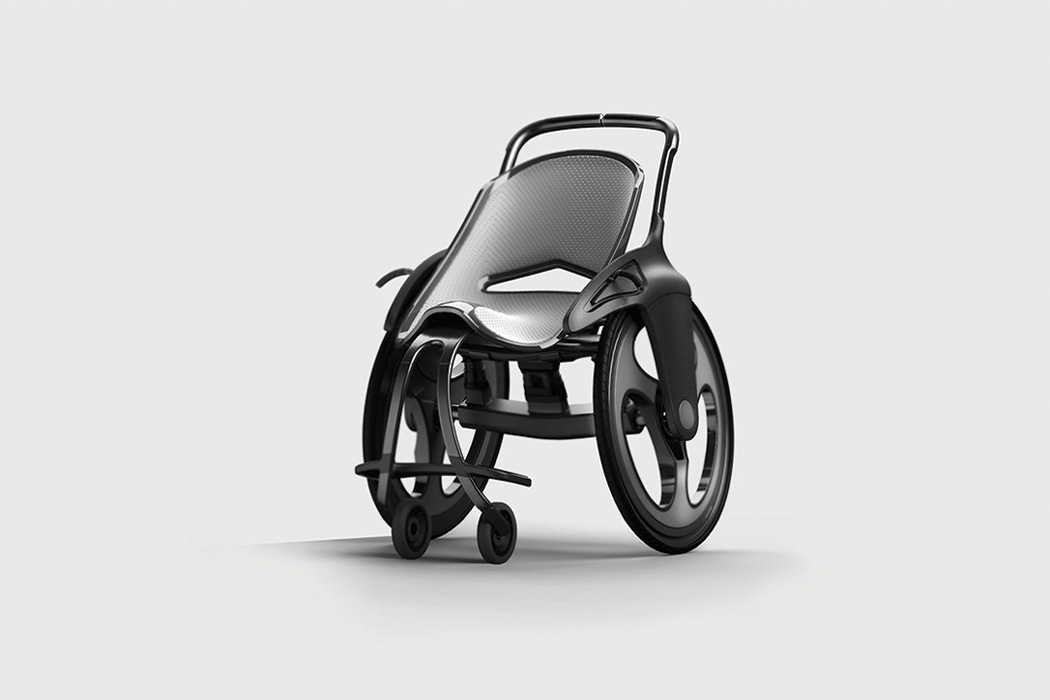 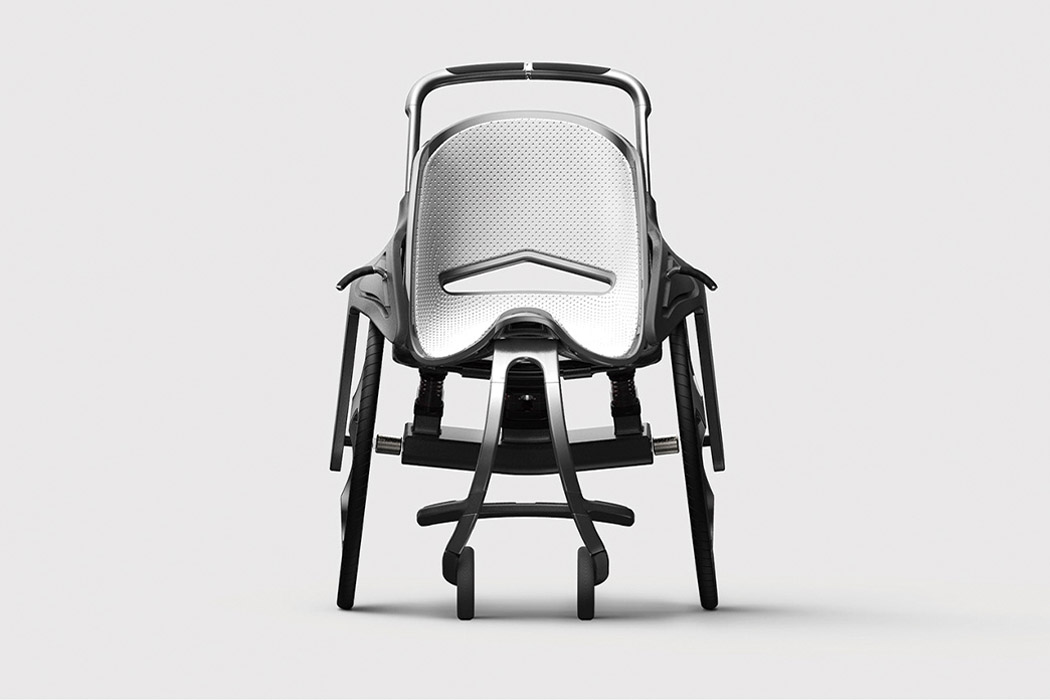 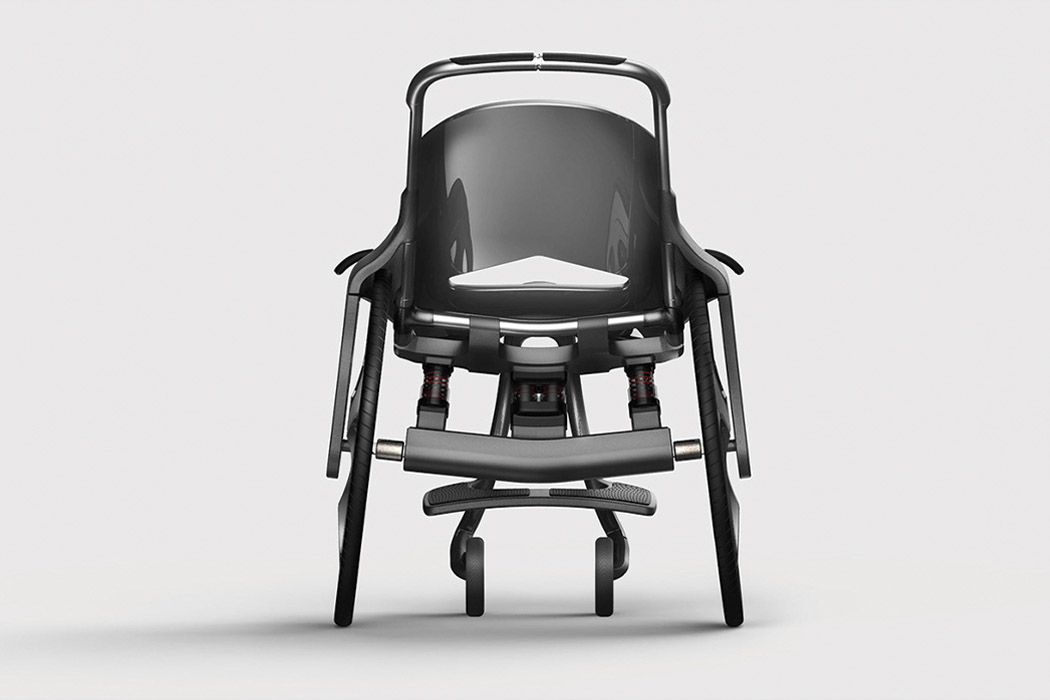 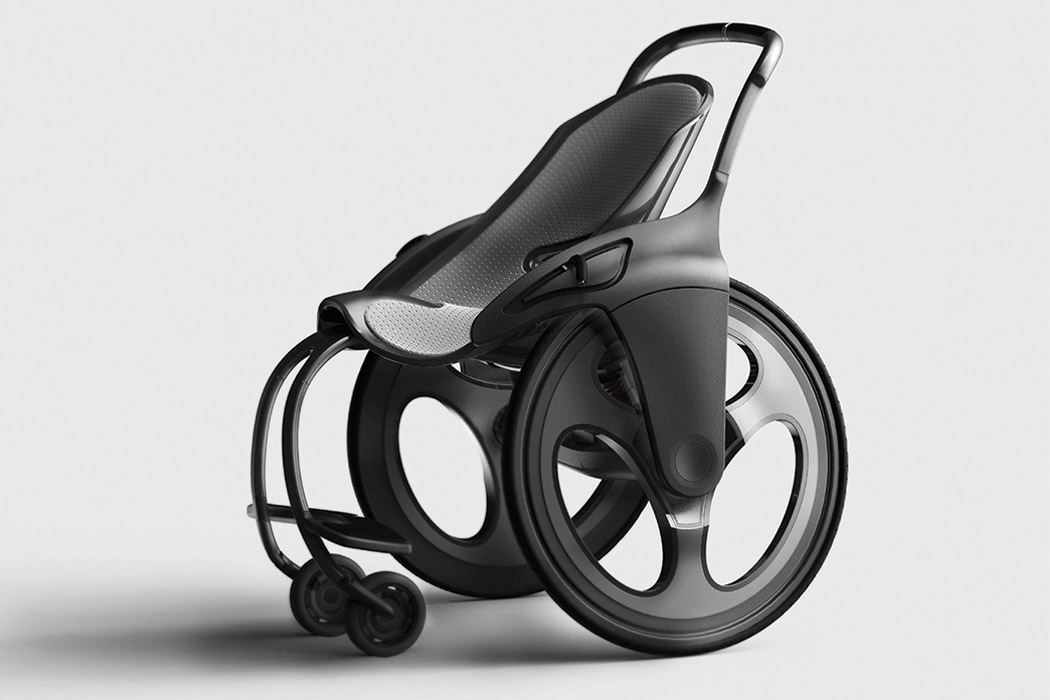 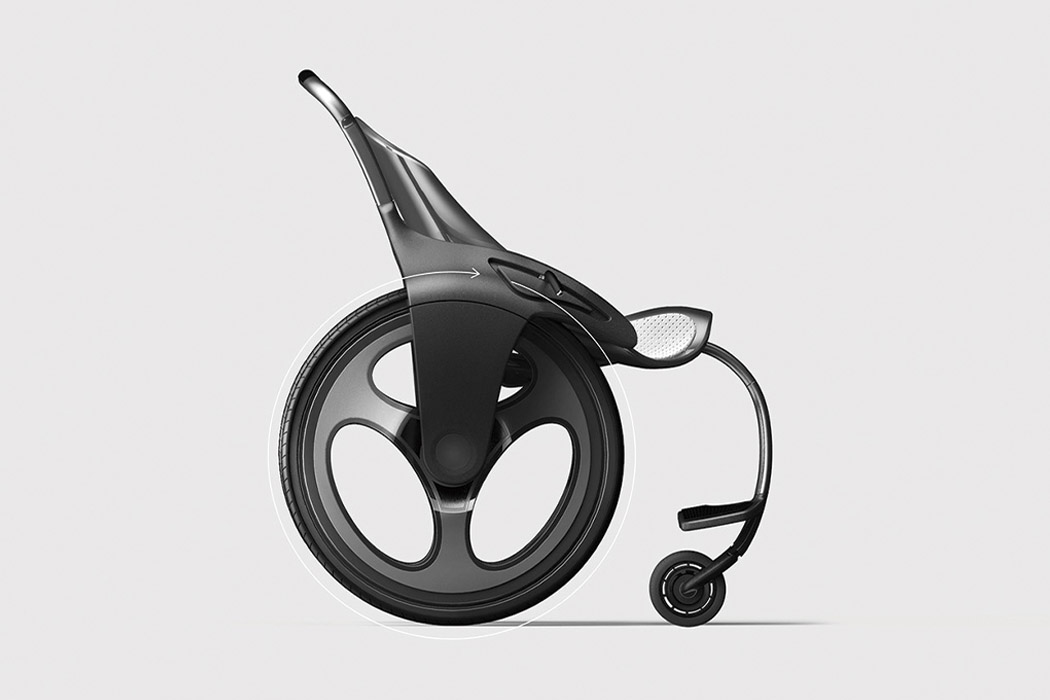 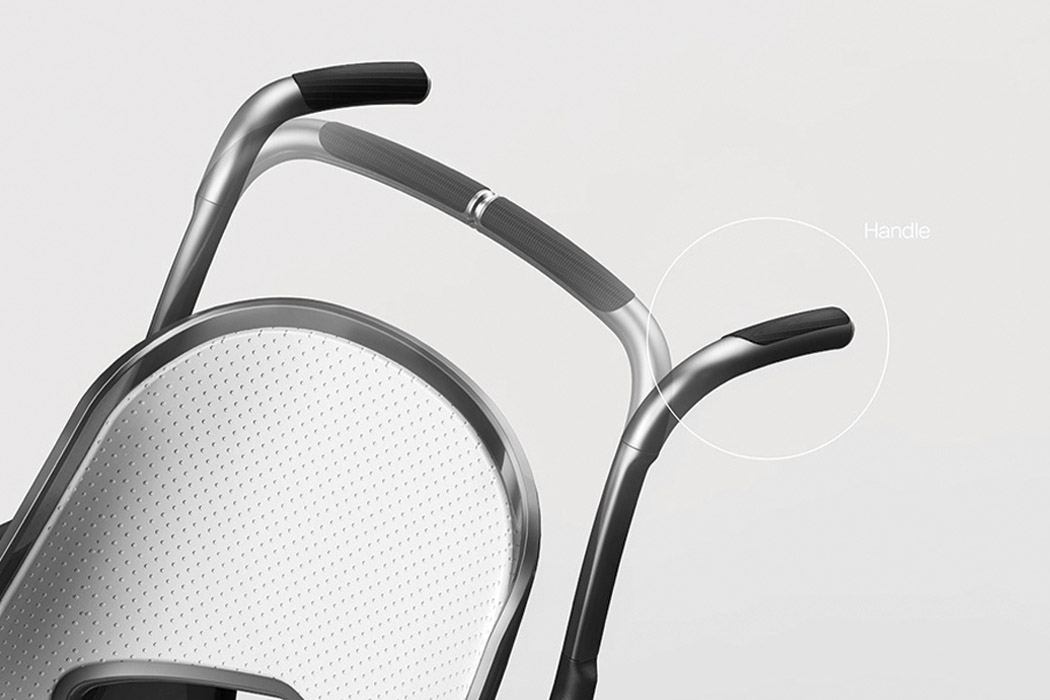 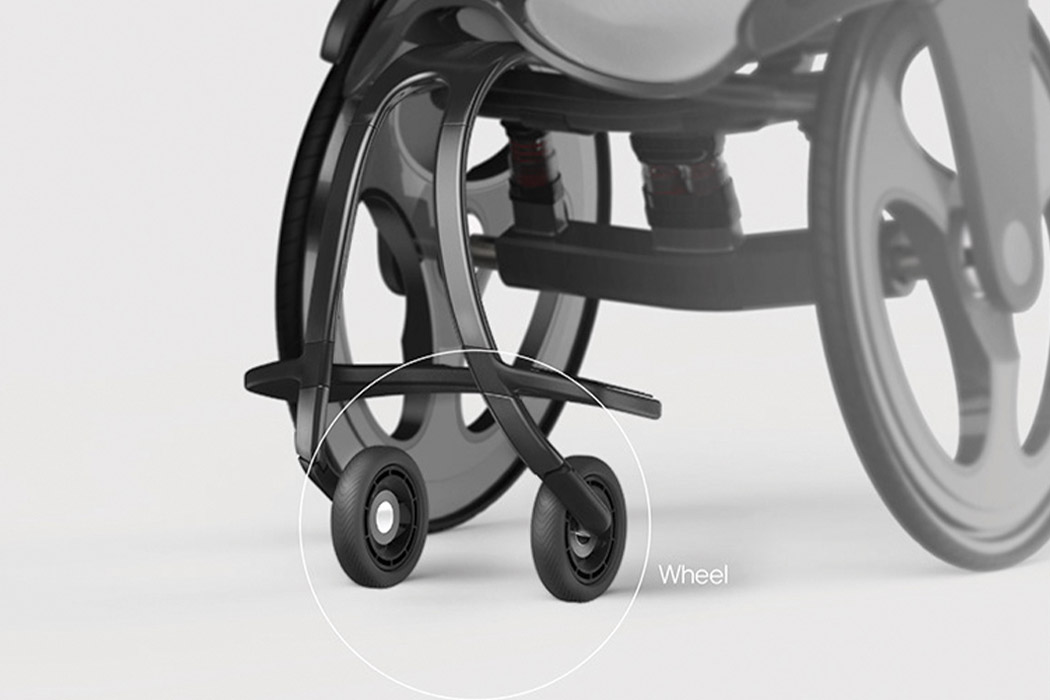 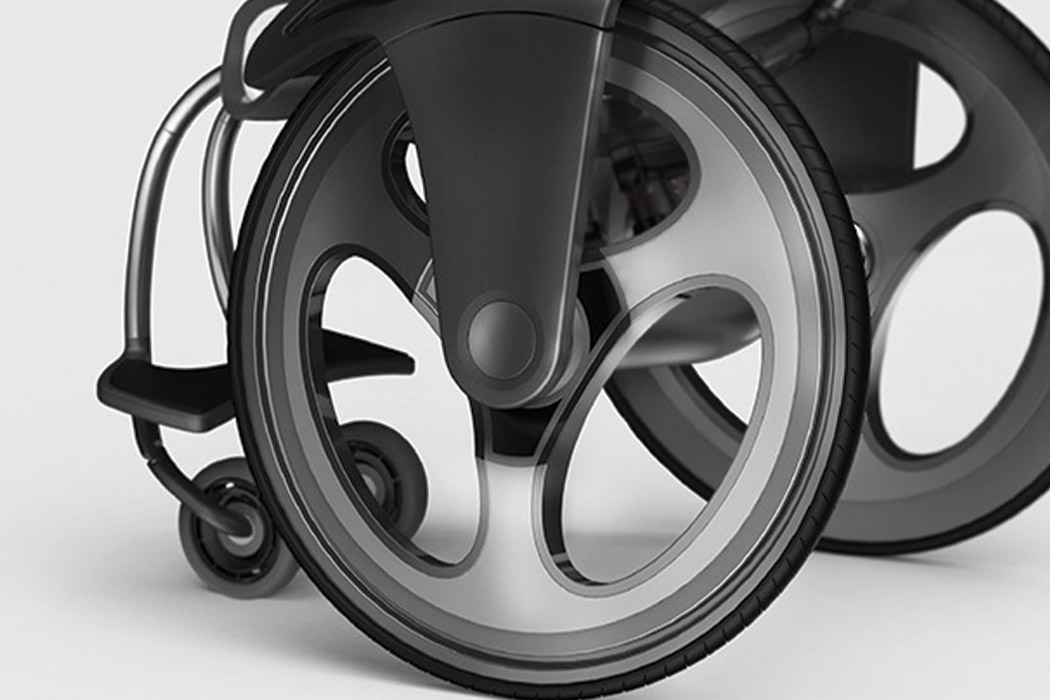 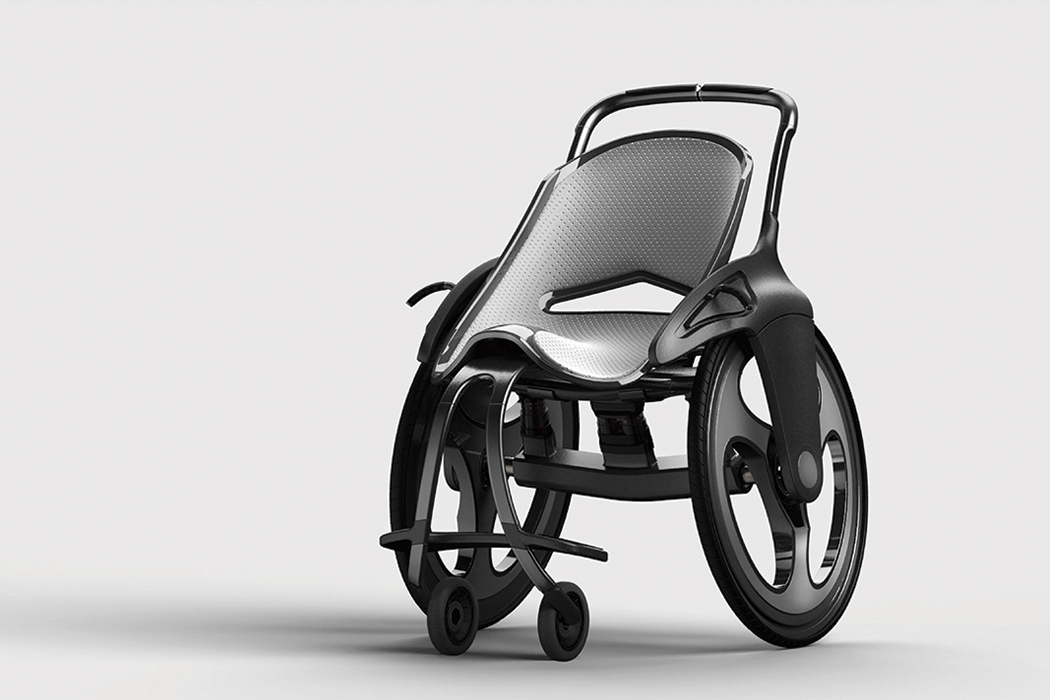 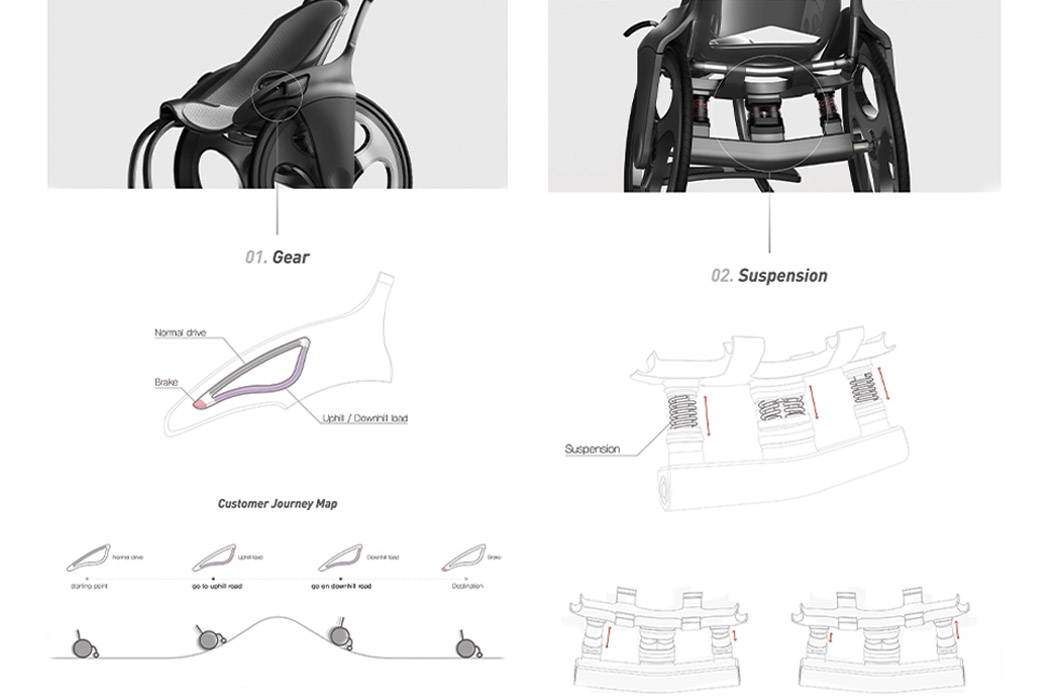 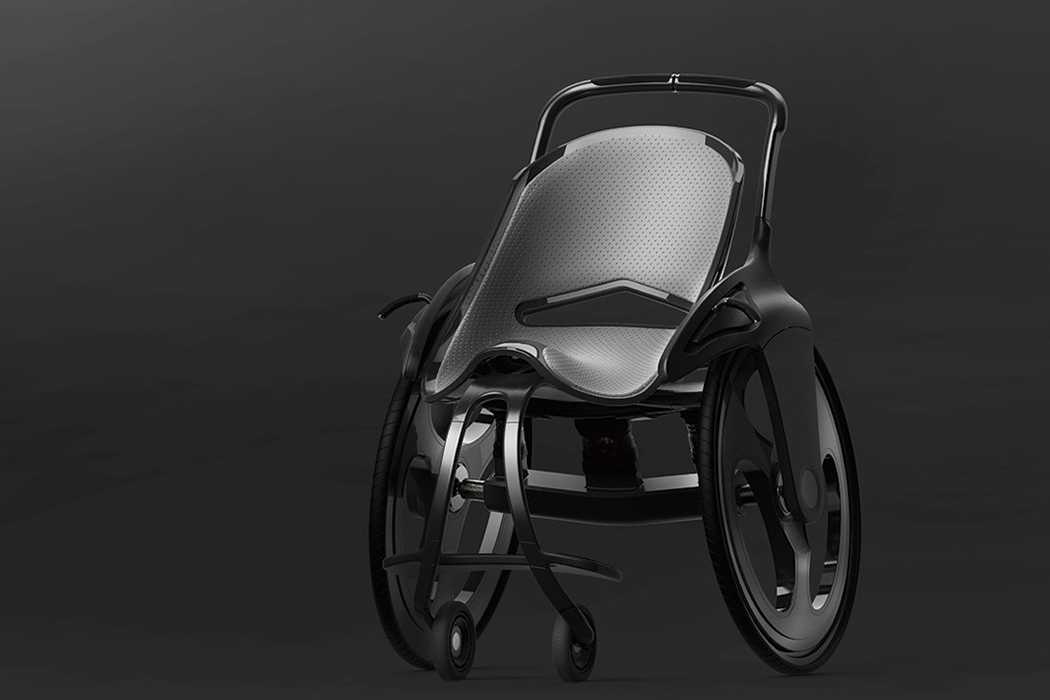 The Wave Dry is an innovative concept that looks at drying clothes faster and in a cost-effective way. It basically is this solar device that…

I’m no lumberer, but the Flexible Axe does seem like common sense to me. Imagine needing to slice a large piece of wood with a…

Curiosity-Go-Round is a cylindrical, miniature library that also functions as a workspace with integrated desks and tables. As we adjust our routines to fit our…

Thread that Lights Up

Illuminating! LT, look at this! London based textile designer Kathy Schicker’s got a fabulous collection of color changing and light emitting textiles. No joke. Some…