The story of Lancia is an extremely melancholic one. Founded in 1907, the company did pretty well independently but saw a gradual decline in popularity towards the 1960s, with most models facing a major problem of corrosion over time. This reputation for corrosion, resultant poor sales, and a mass buy-back scheme eventually led to Lancia being so unprofitable that they got acquired by Fiat in 1969. In 1970, things were looking up for the company, as design legend Marcello Gandini (head designer at Bertone) unveiled Lancia’s most iconic car… the hyper-sleek Lancia Stratos Zero, an automobile that is considered futuristic even by today’s standards. The Stratos Zero, as iconic and ground-breaking as it was (and the fact that it appeared in Michael Jackson’s Moonwalker video), didn’t give Lancia the thrust it needed to take off. It soon slipped back into its lull, only for Fiat to later announce that Lancia would stop selling cars outside Italy post-2014.

The company may be long gone from the international scene, but it isn’t forgotten. The Stratos Zero is still regarded one of the most edgy car concepts to exist, even after 50 years since it debuted at the Turin Motor Show in 1970. In fact, it’s even the prime source of inspiration for this automobile, the Lancia L Concept. Designed by automotive designer and enthusiast, Guilherme Araujo, the Lancia L Concept pays homage to the Stratos Zero on its Golden Jubilee Anniversary. The Lancia L boasts of a similar sleek style, with a wedge-shaped hood. However, it sports air-intakes under the wedge design, allowing the car to both be aesthetically accurate as well as aerodynamic. The hot orange and black color combination pays tribute to the 50-year old automotive icon, and triangular headlamps is yet another hat-tip to the car’s spiritual ancestor. The Lancia L Concept’s wheels are a history lesson too, mimicking the style seen in the 2005 Fenomenon Stratos, and the subsequent Stratos models designed by Pininfarina. Moreover, the rims even come with 1970-2020 etched right into them, as a celebration of 50 years since the Stratos Zero, Lancia’s most revolutionary and innovative automotive release… and even though the company doesn’t have the international impact it did half a century ago, the Lancia L Concept keeps the flame of the carmaker’s illustrious history burning! 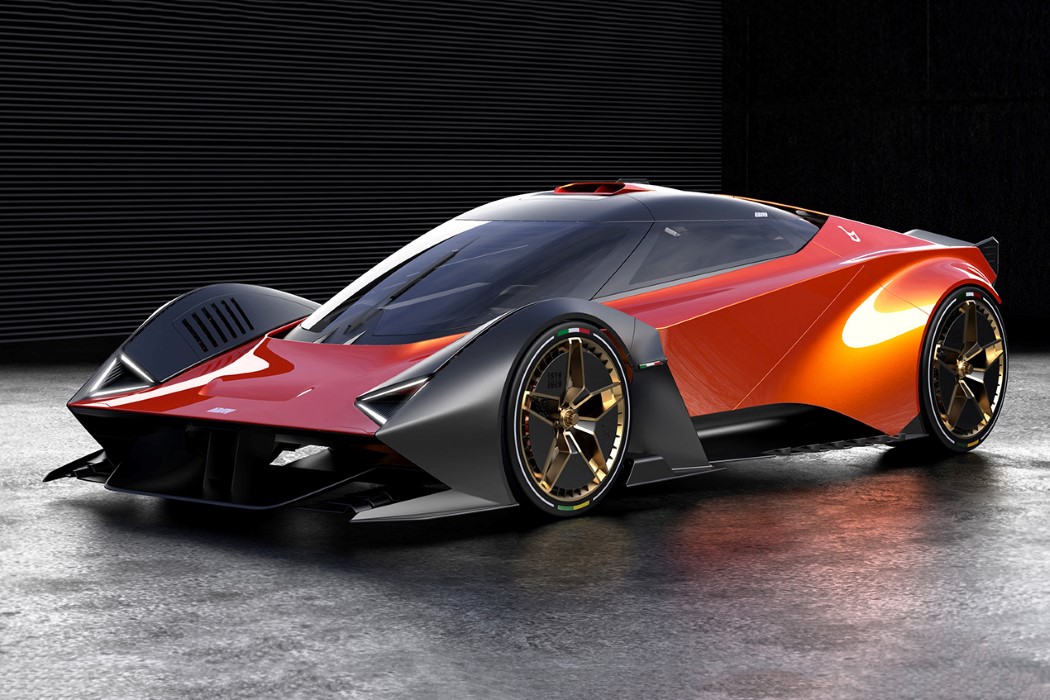 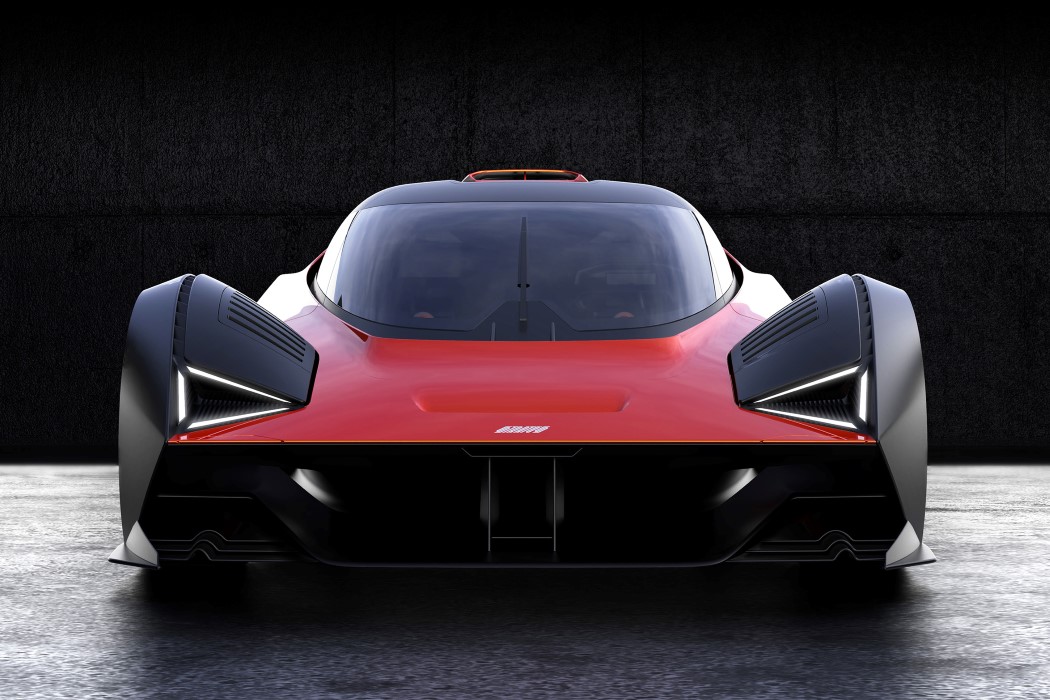 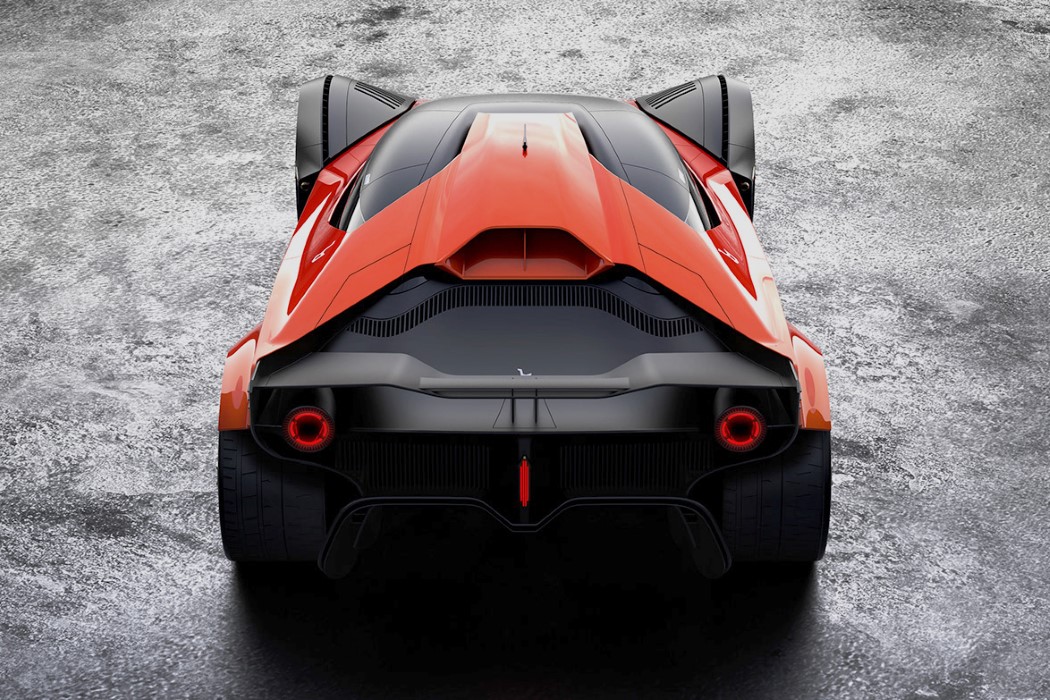 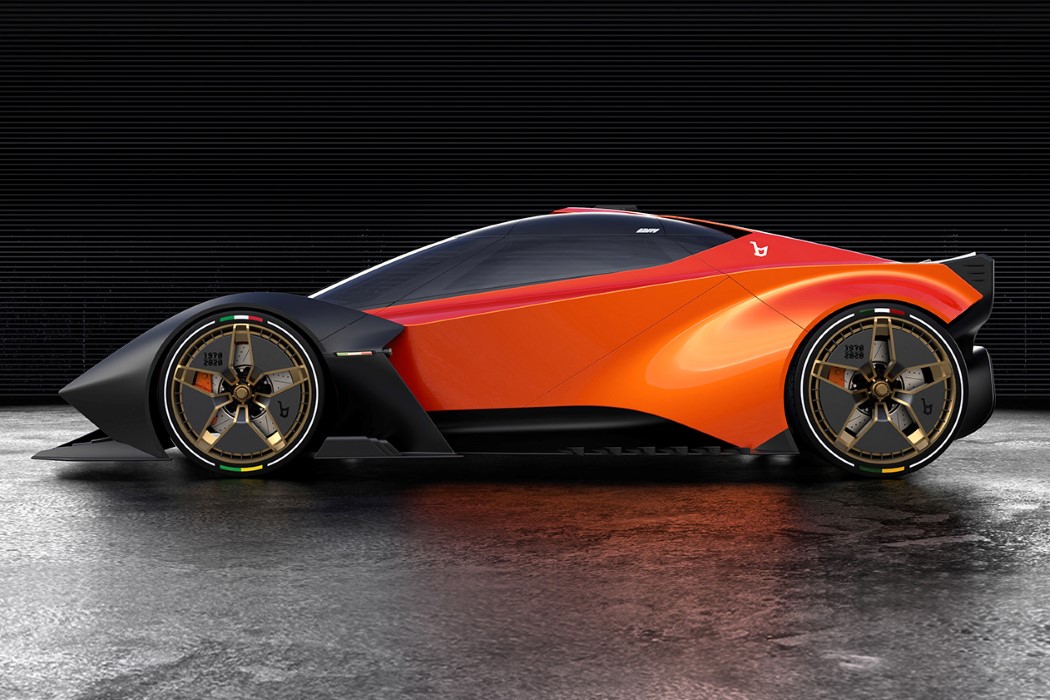 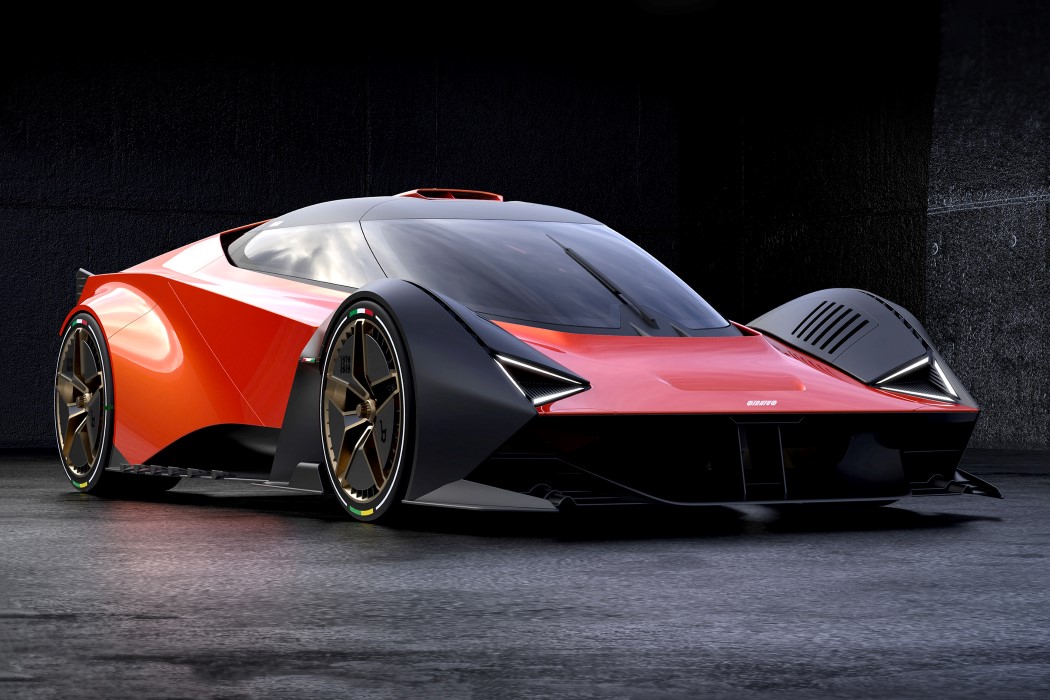 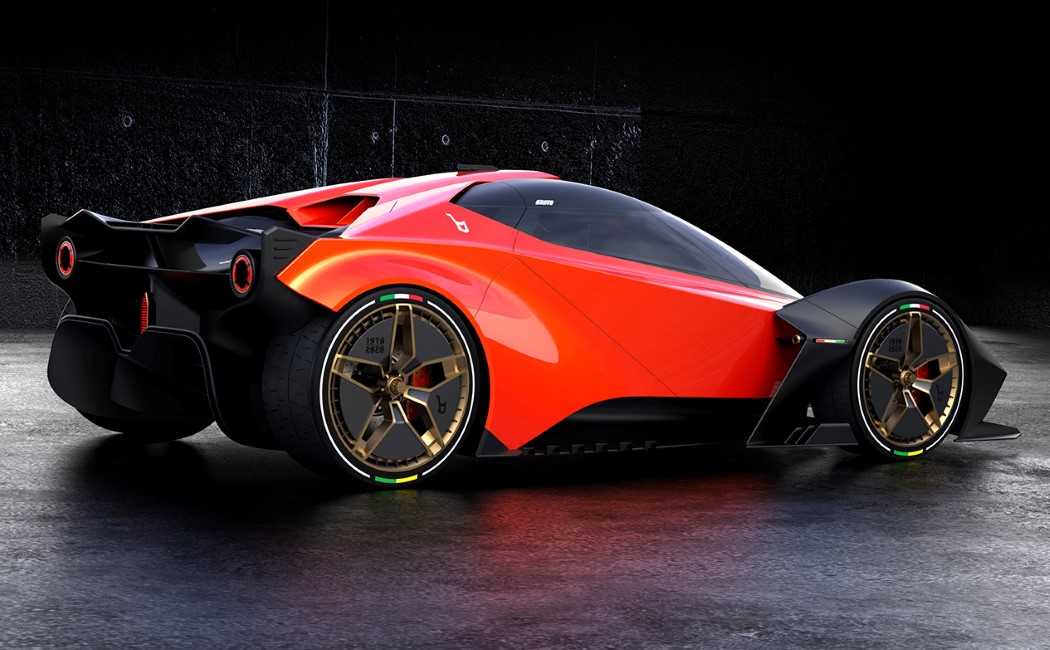 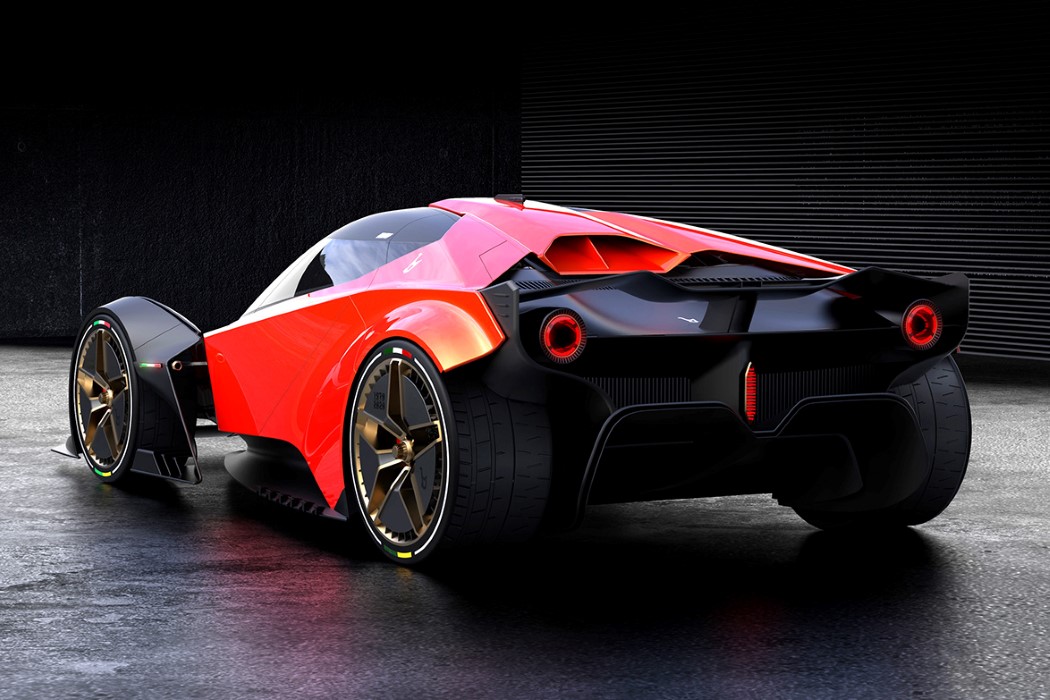 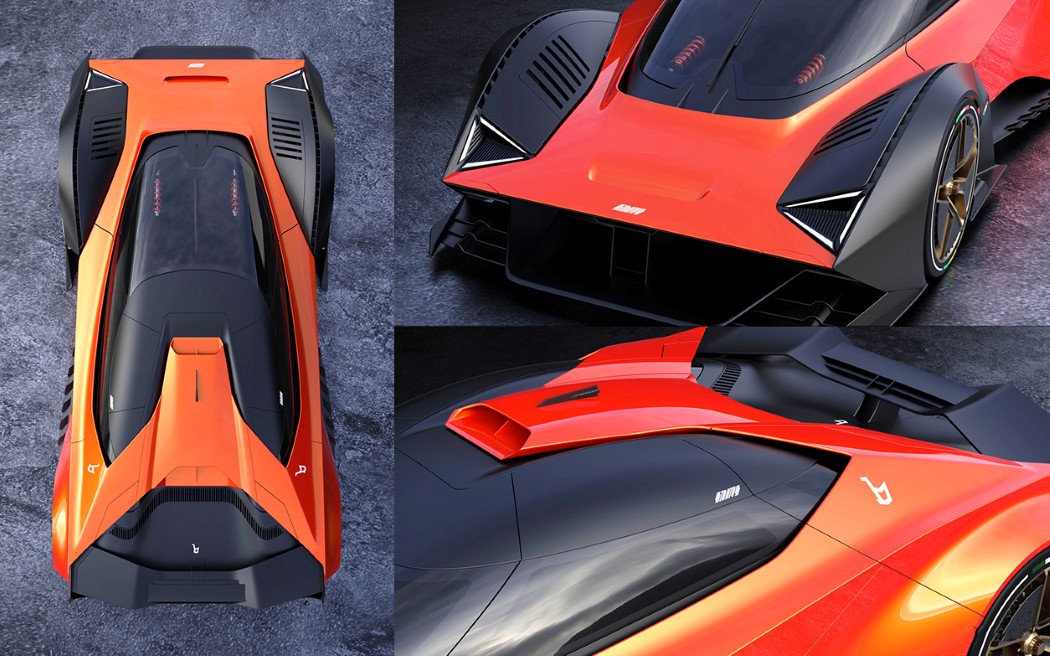 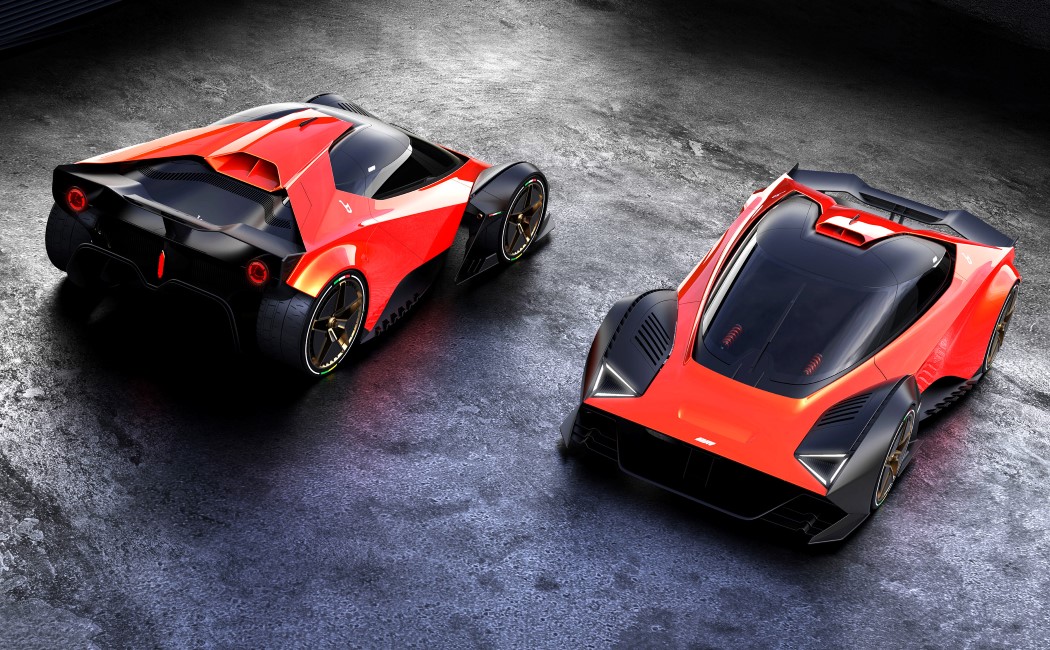 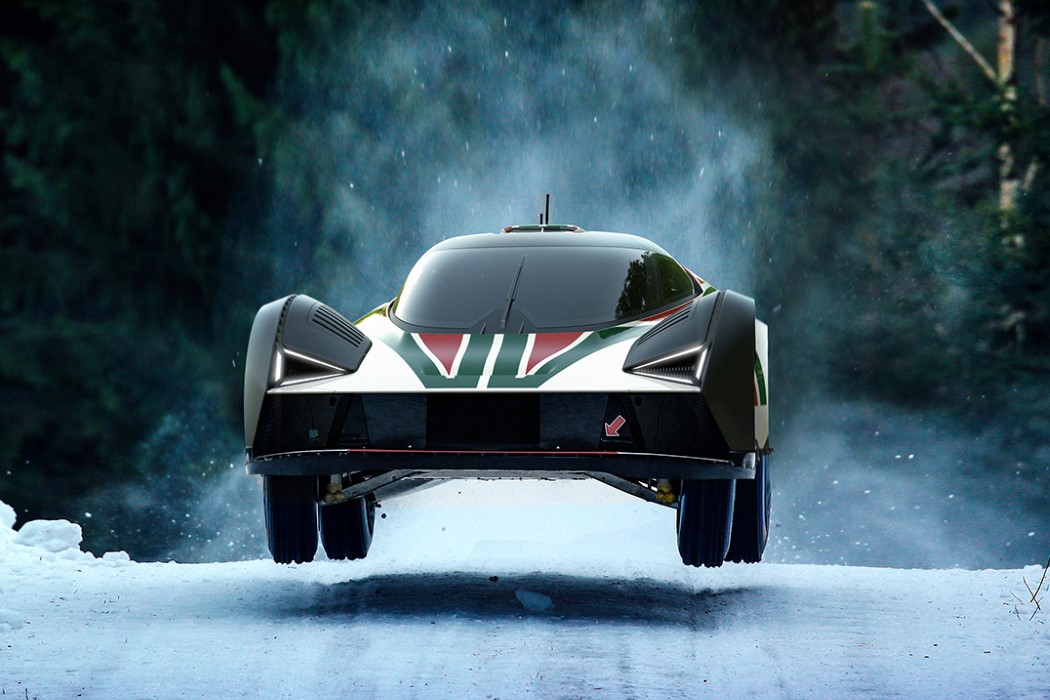 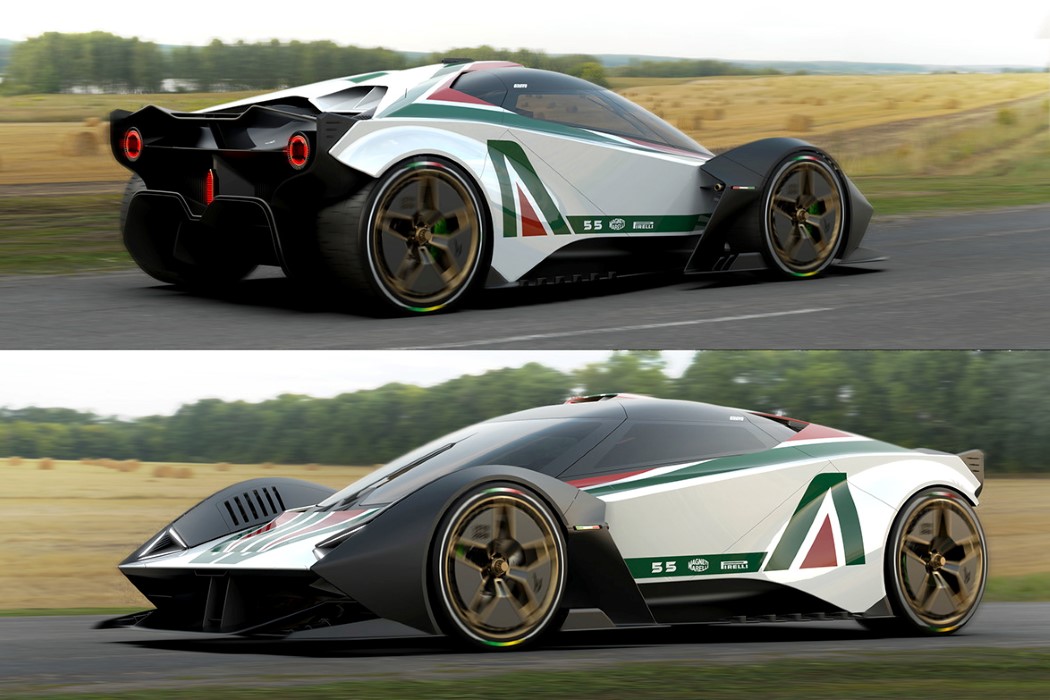 Shoveling snow looks like a hell of a job at the best of times, but when faced with commercial sized buildings, apparently it’s so bad…

Bike Folded Sharp as a Razor

There have been many folding bicycle concepts posts in the many years Yanko Design has been in business, and here’s another one. One bike might…

Researching for this article I was surprised to learn that although a refined version of the cycle was available by early 1800s, it wasn’t till…