Based on the form of the Bar Tailed Godwit, a bird that holds the record for the longest none-stop flight, the swift and efficient Lockheed Stratoliner is designed to fly anywhere on the globe without refueling. Oversized wings generate large amounts of lift and permit flight at higher altitudes while four Cryogenic Hydrogen Turbofan engines power flight with zero emissions and can operate in a low-power state similar to that of fighter jets, saving a substantial amount of fuel. 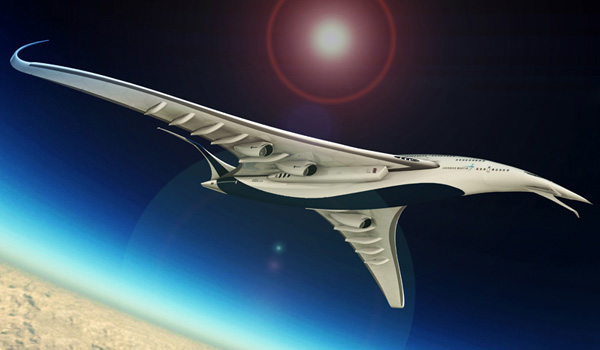 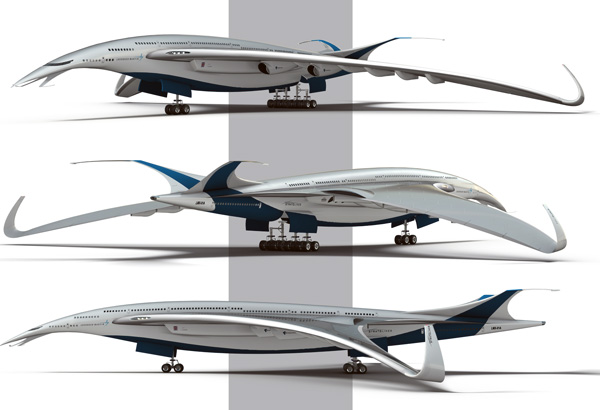 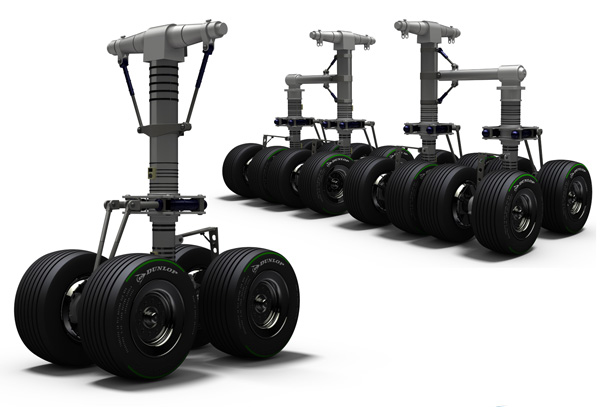 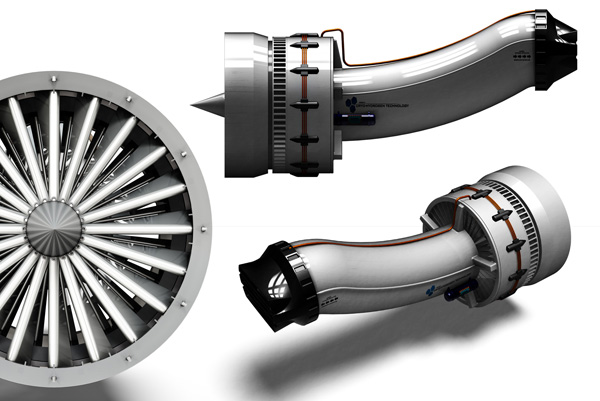 I wasn’t let near a paper cutter till I was at least eight. I’m still mortified of breaking off the blunt section of the blade…

Looking almost like a slick front-loaded washing machine, the Leo’s Loo Too by Smarty Pear uses a similar rotating chamber to automatically ‘flush’ out your…