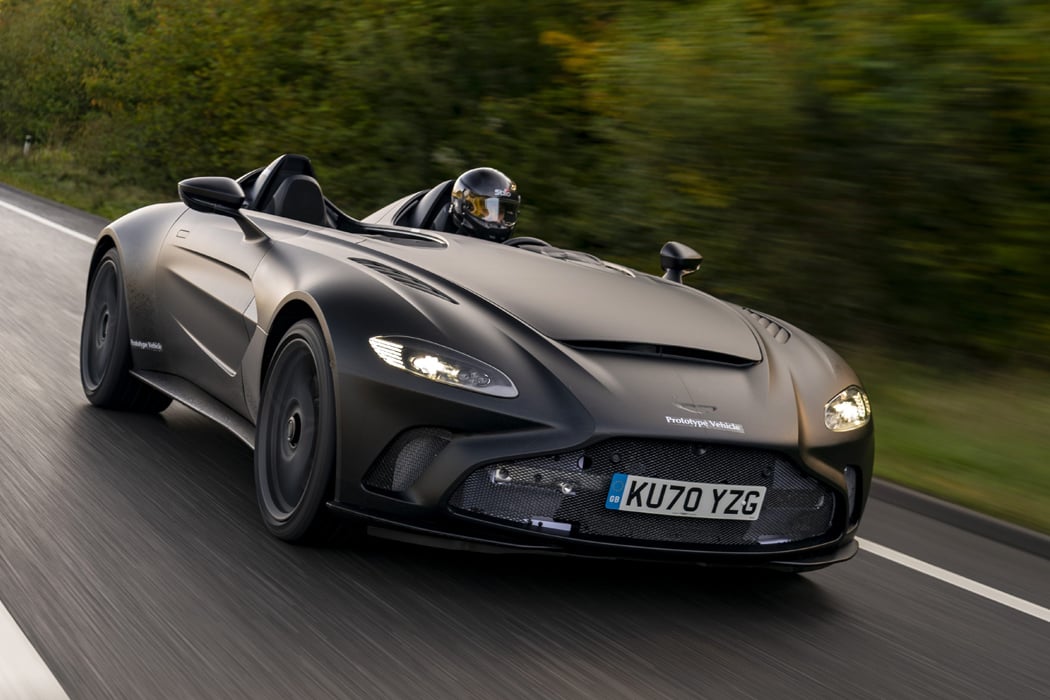 Post cancellation of the Geneva International Motor Show 2020, the Aston Martin V12 showed its gorgeous face at the company’s headquarters in Gaydon, Warwickshire in March. The lightweight two-seater speedster is designed by the “Q by Aston Martin” bespoke division, who took the car from the blueprint stage to reality in just 12 months. Now the car inspired by the CC100 Speedster Concept and 1959 Le Mans-winning DBR1 from the marque’s grand past will be parked in the dealerships as early as the first quarter of next year. The car will only be made in 88 limited edition units with each one costing a mind-bending $950,000 – so it’s going to be a rare affair to spot one the roads!

The front of the Aston Martin V12 stamps the authority of road presence in every aspect, right from its headlights and the intimidating grille to the nostrils on the hood and well creased sporty design language flowing to the sides which features 21-inch forged center-locking wheels. The rear compliments those aesthetics very well with the spoiler that protrudes out of the taillights, demanding special attention. The car sports broadened shoulders and stylish twin humps and spine separating the driver and the co-rider. The Skyfall Silver livery designed in collaboration with Boeing is inspired by fighter jets and is aptly contrasted with the satin black on the exhaust tips, vent grilles, and vanes. To keep the total weight down without compromising the aesthetics, the design team has infused satin chrome structural carbon fiber and aluminum inserts.

The heart of this machine is the 5.2-liter twin-turbocharged V-12 that churns out 710 horsepower and 555 pound-feet of torque. This sublime power translates to an impressive 0-62 mph in 3.5 seconds and a top speed of electronically limited 186 mph – if that doesn’t give you’re the adrenaline rush of driving on the open roads, we are afraid nothing will! Matt Becker, Aston Martin’s chief engineer, said, “For raw, driving thrills the V12 Speedster is unparalleled, the fully open element of the car adding a new dimension to the experience.” He believes that “driving doesn’t get any purer than this” thanks to the engaging driving experience with the power of twin-turbo 5.2-liter V12 at your command. 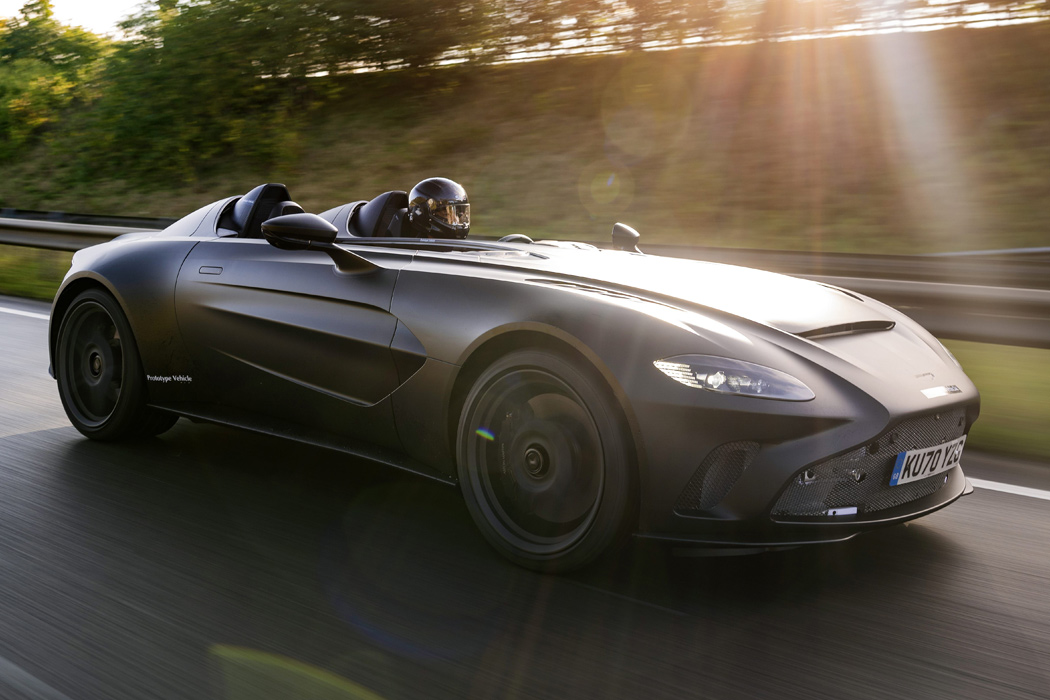 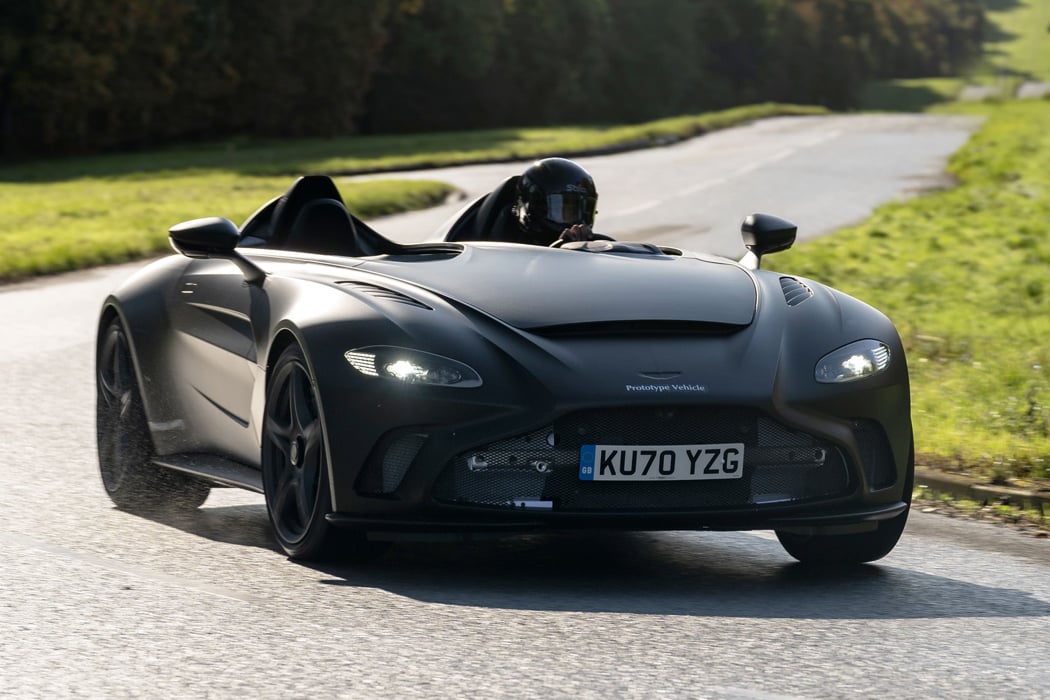 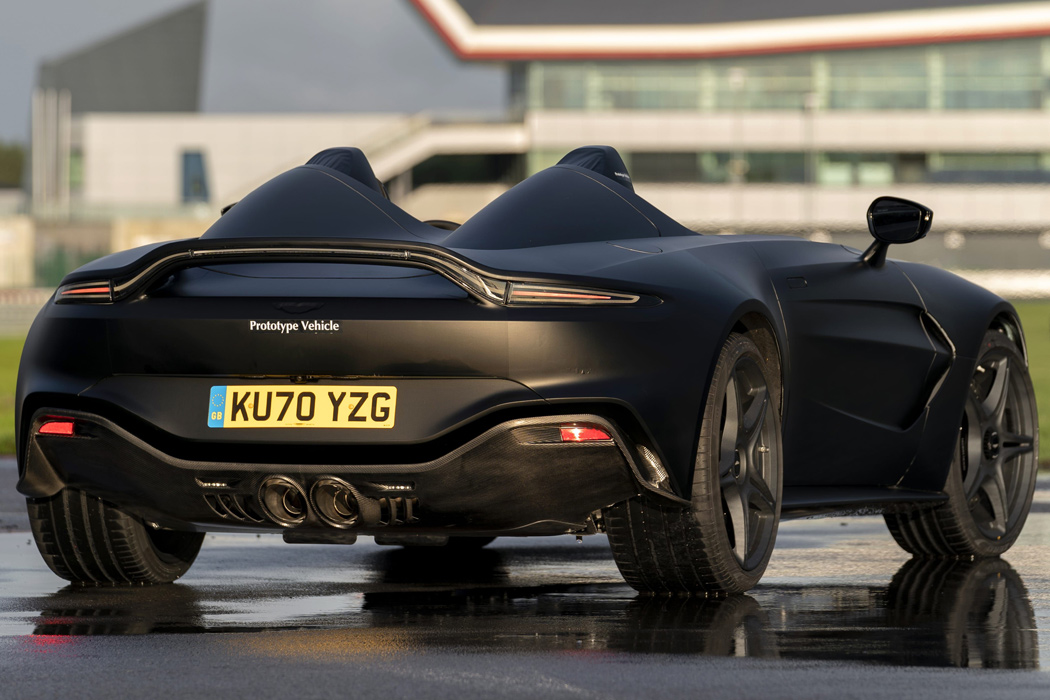 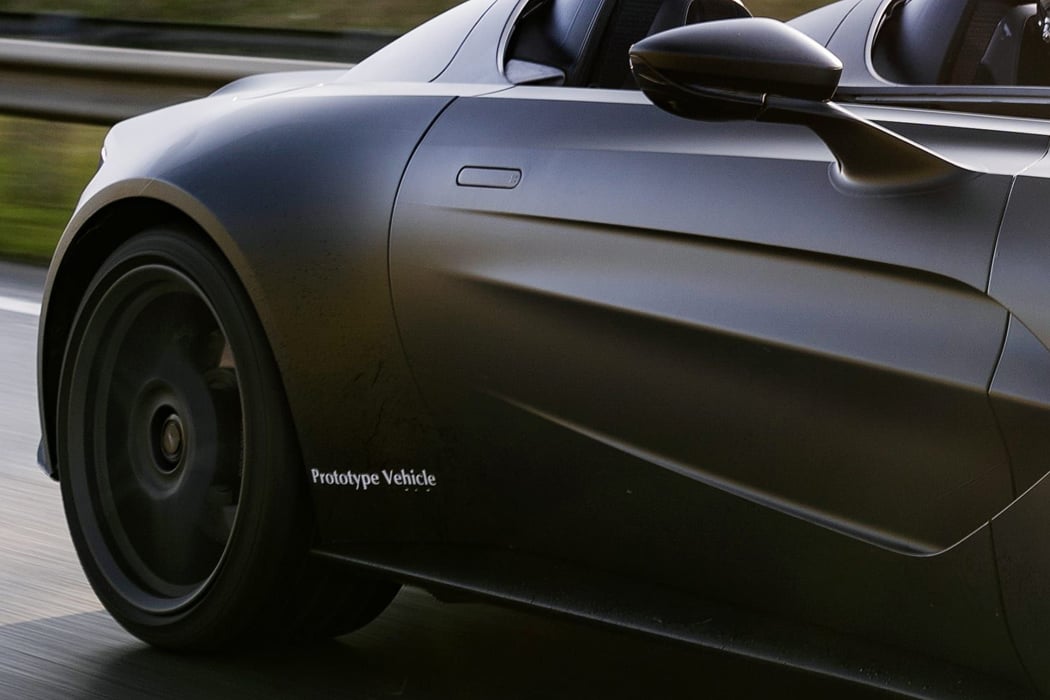 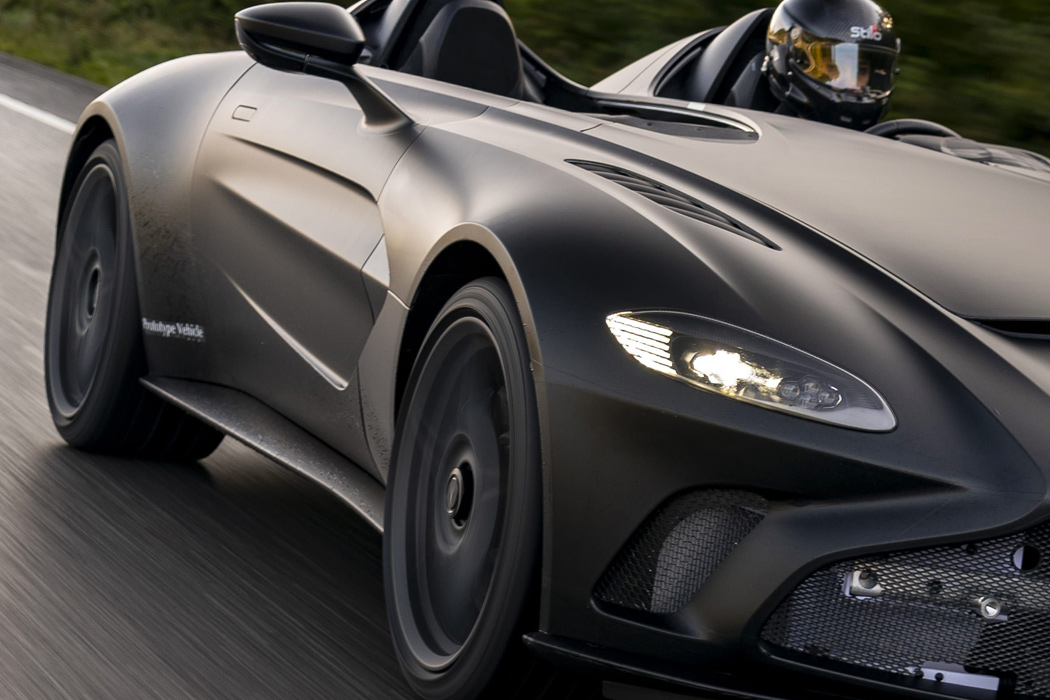 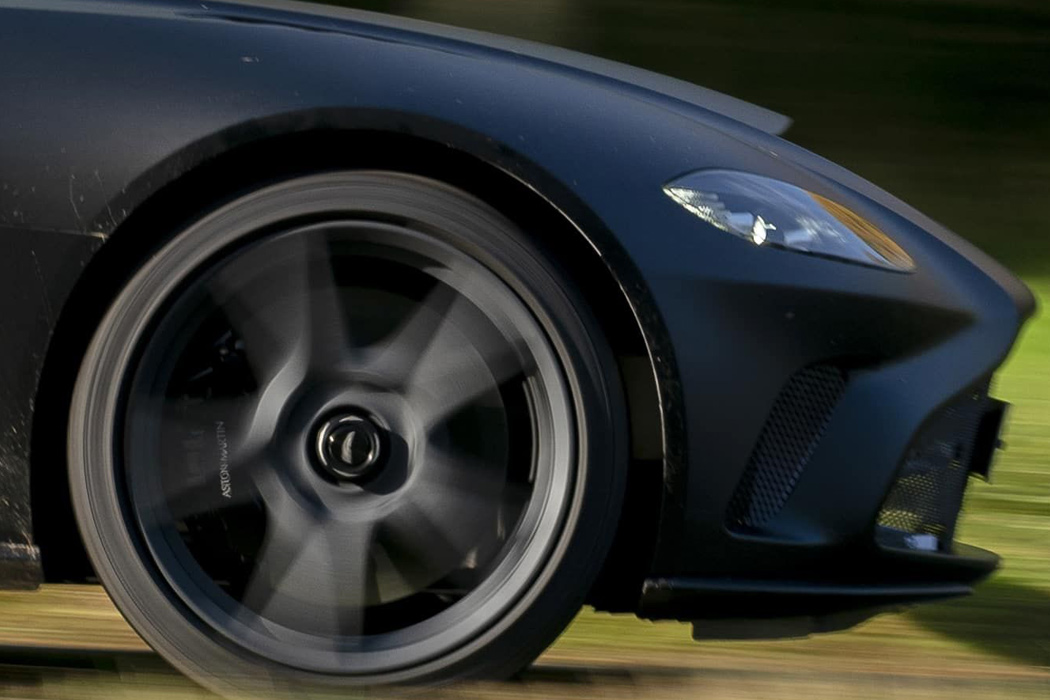 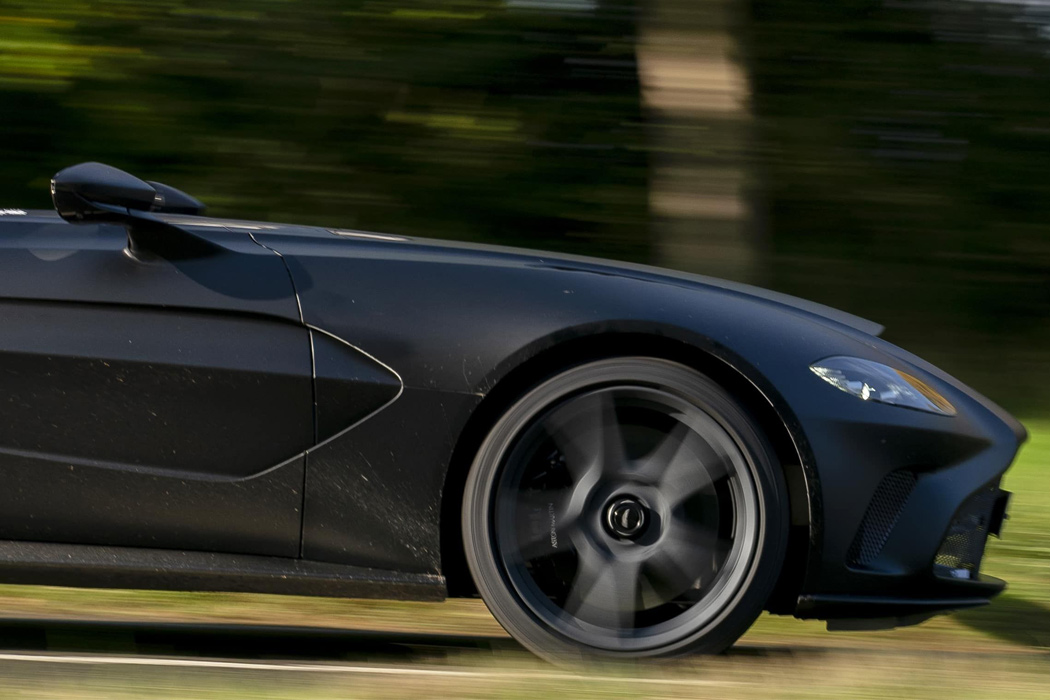 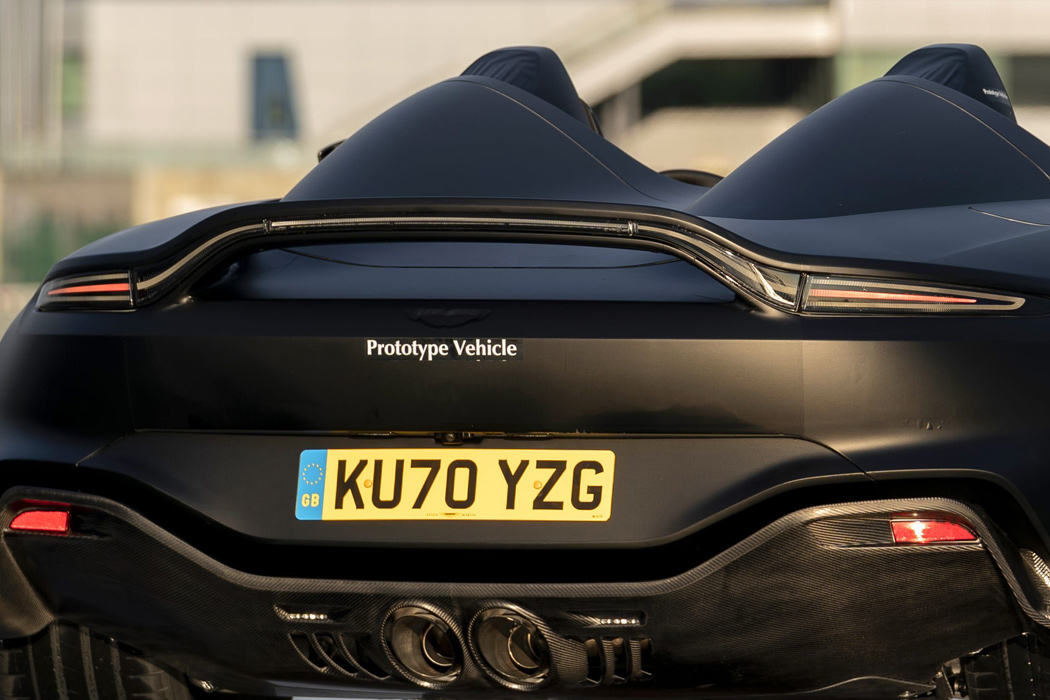 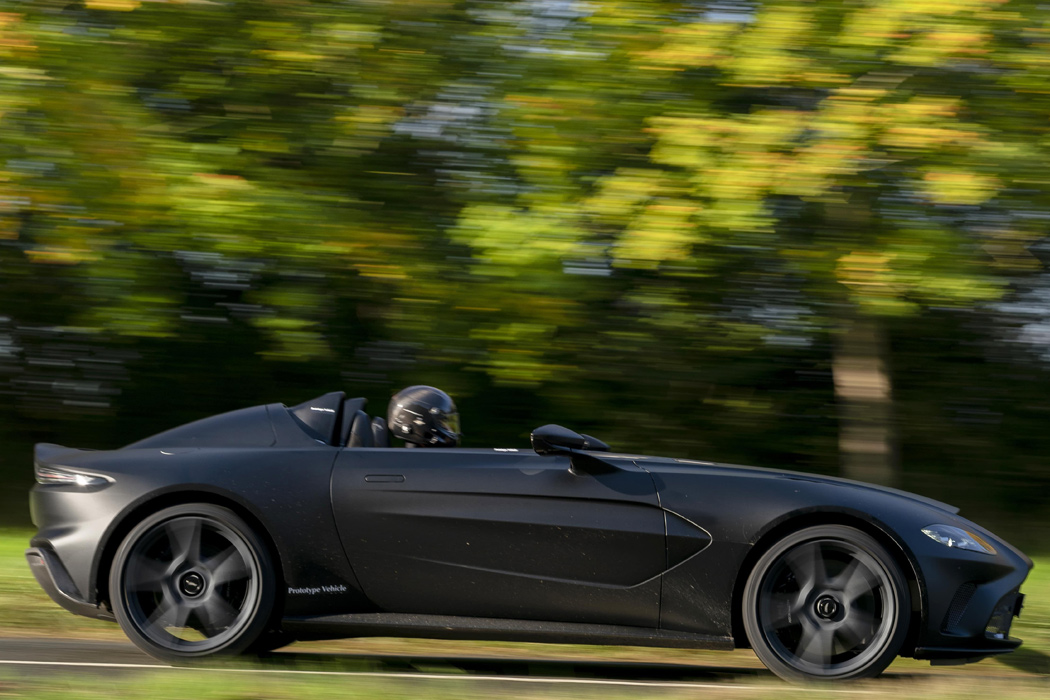 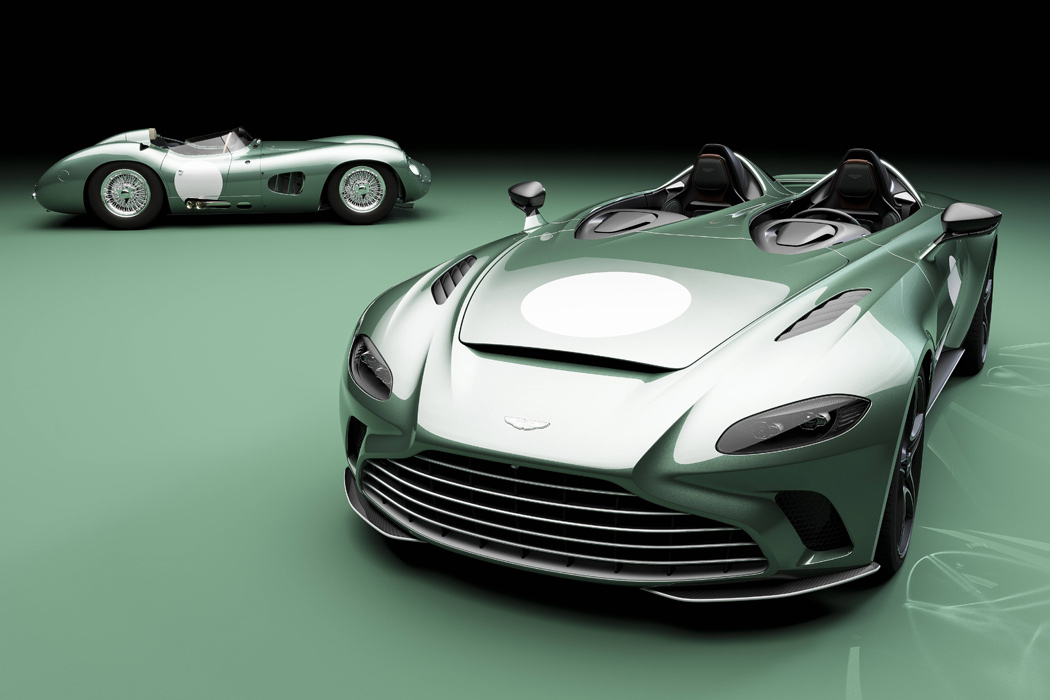 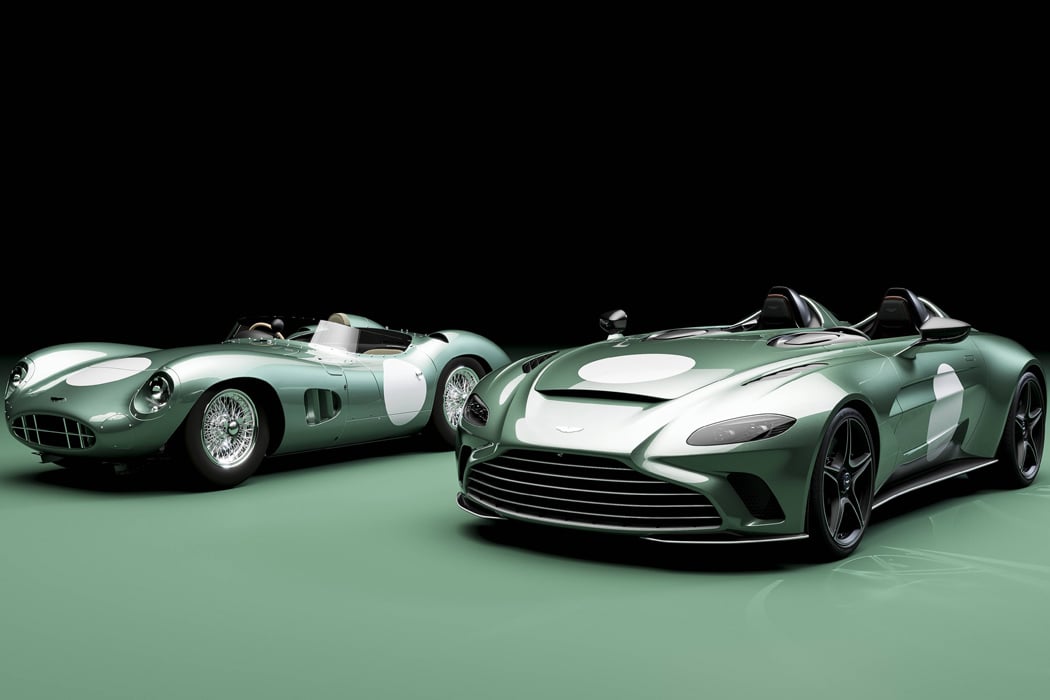 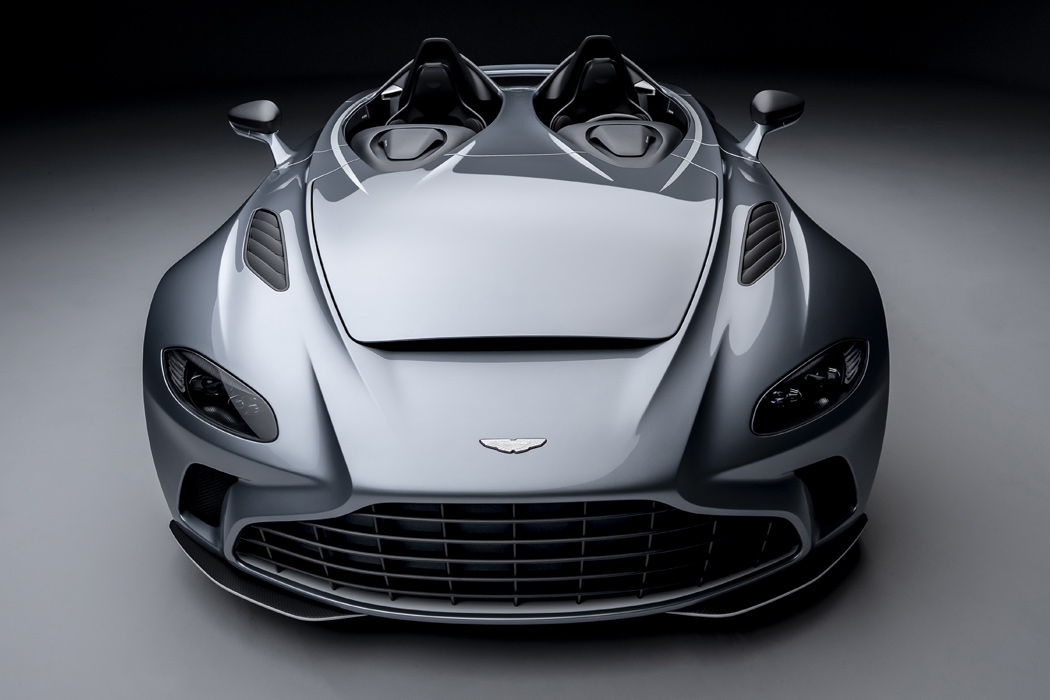 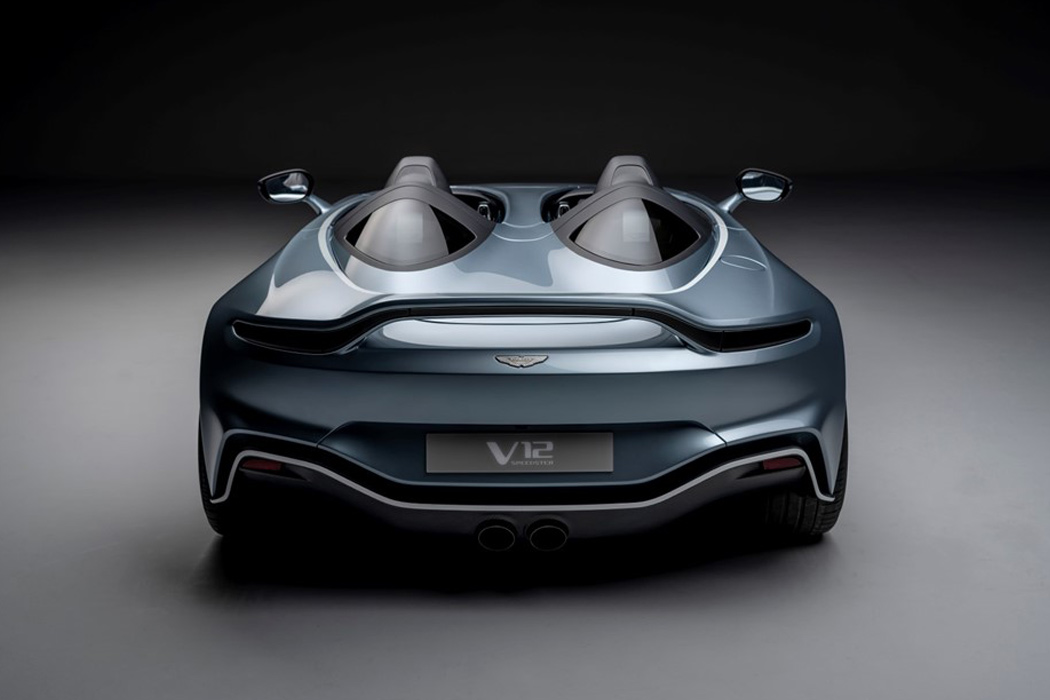 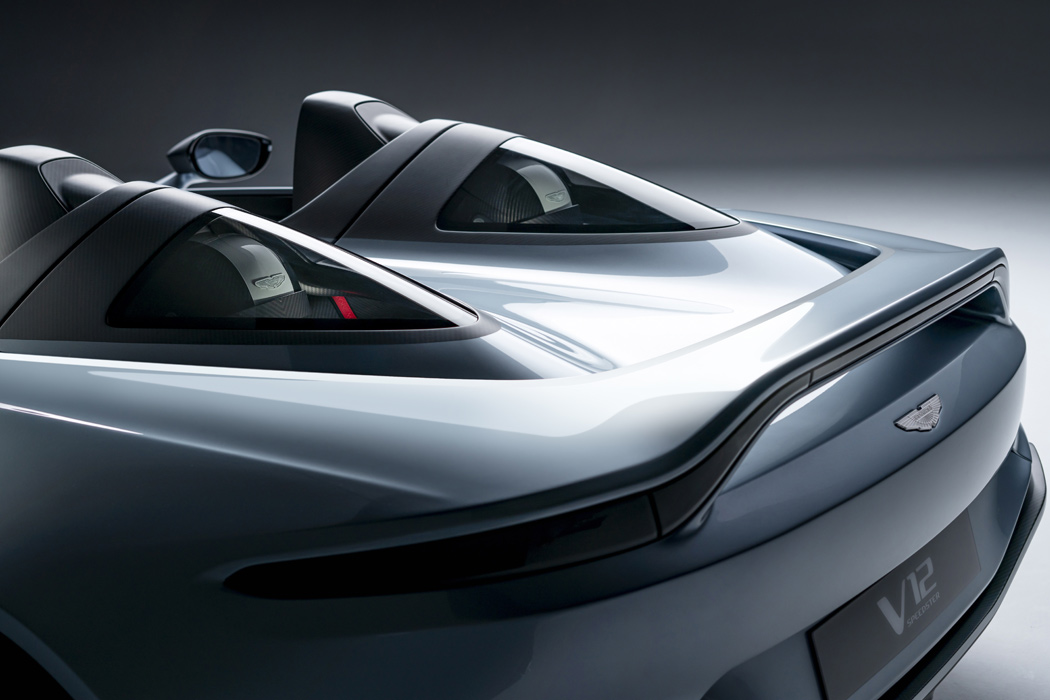 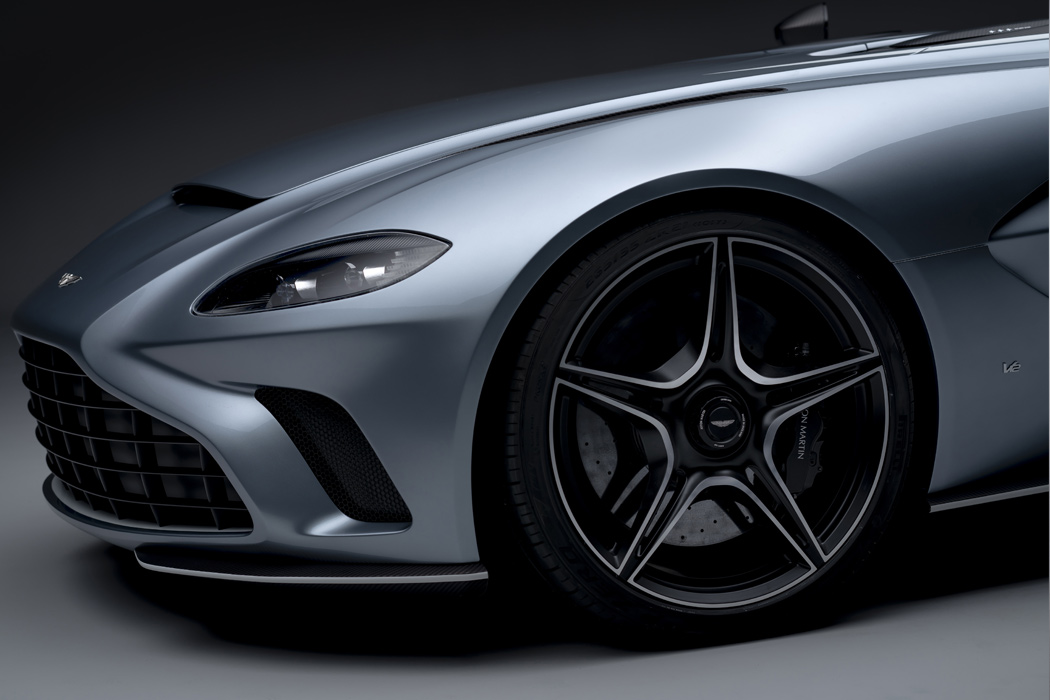 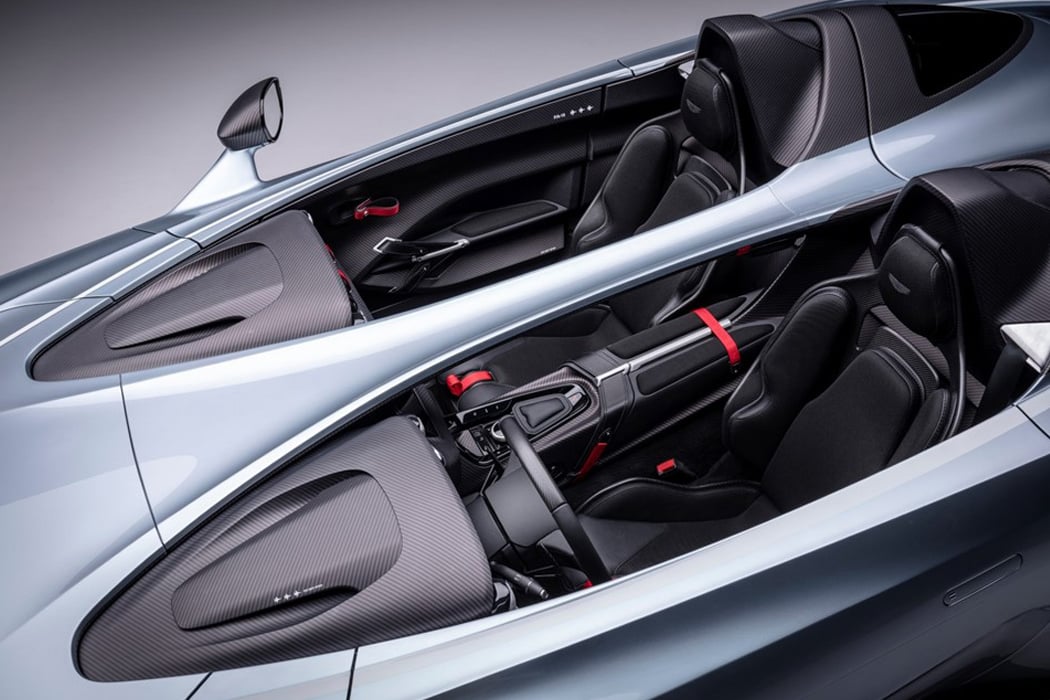 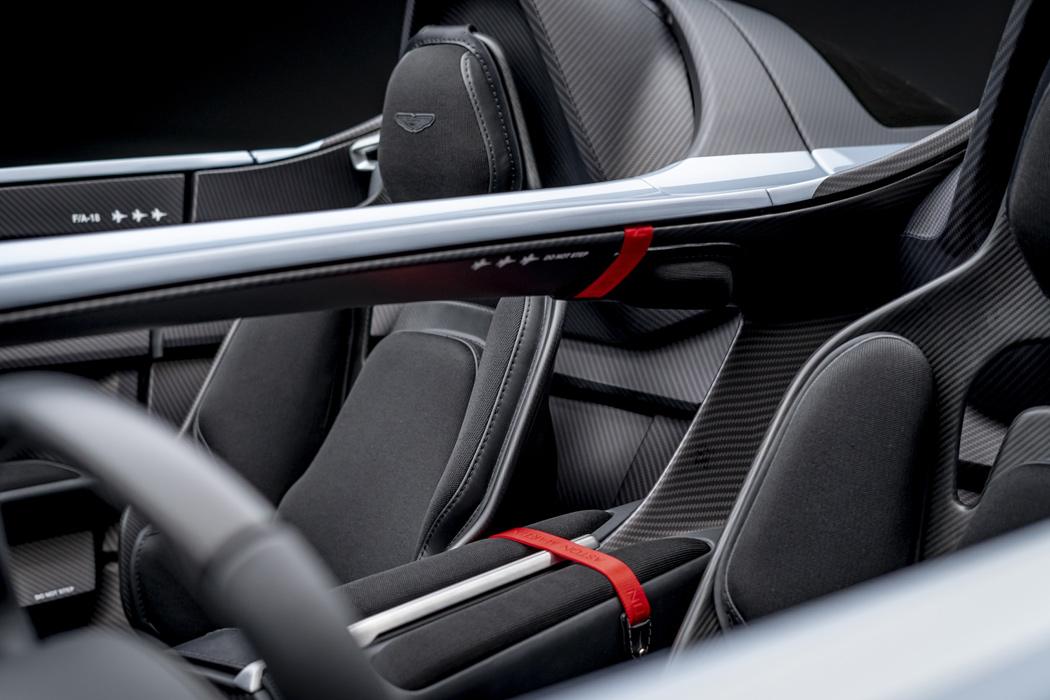 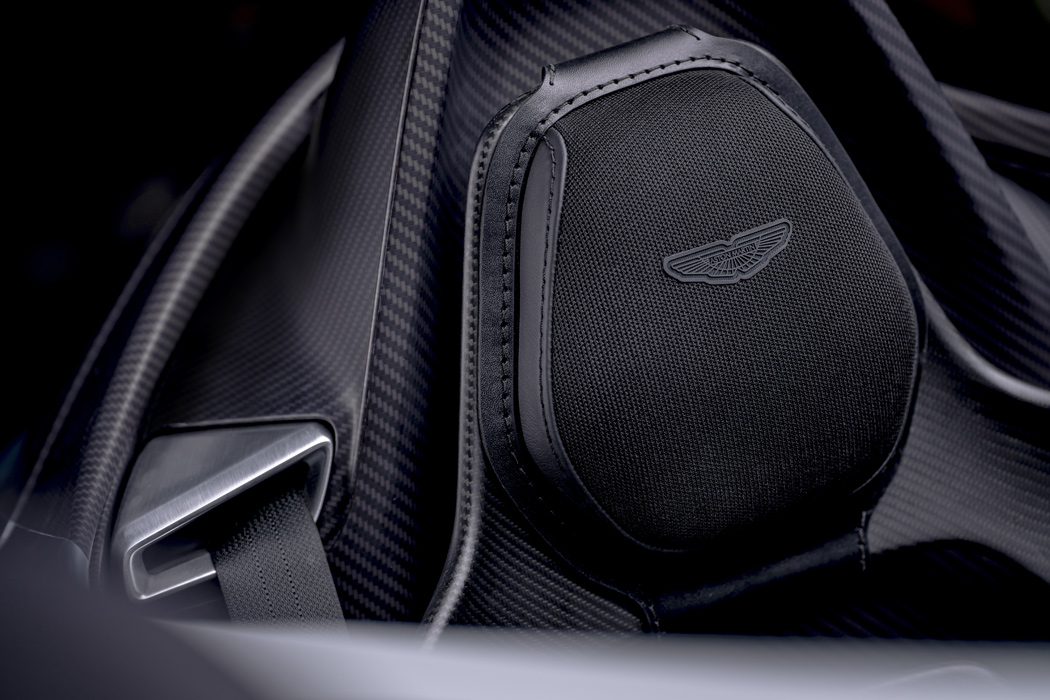 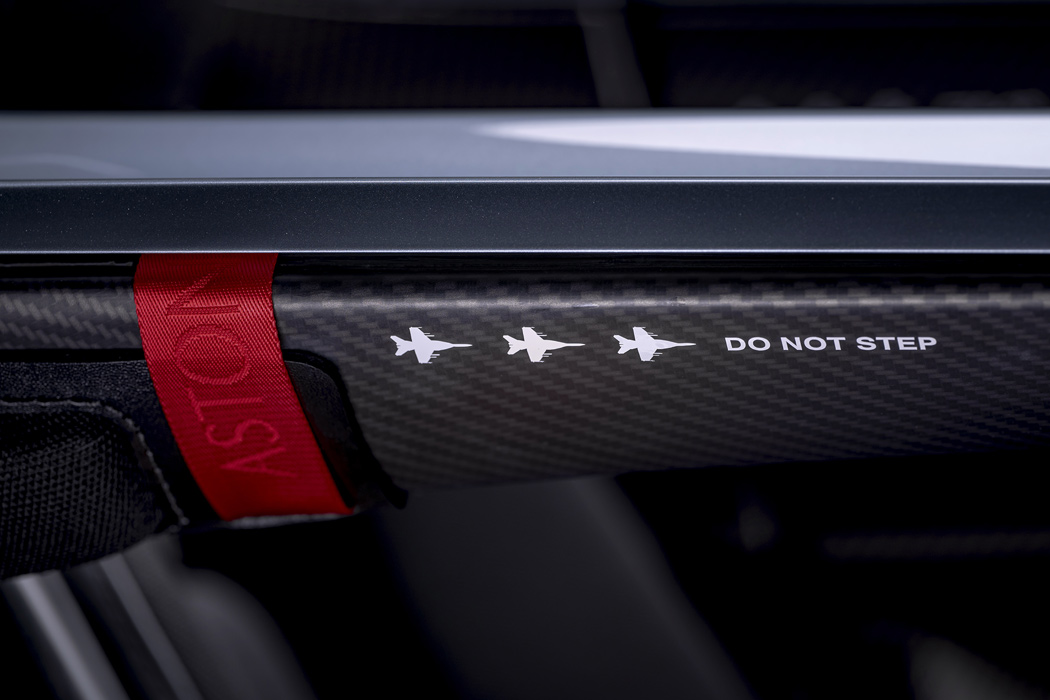 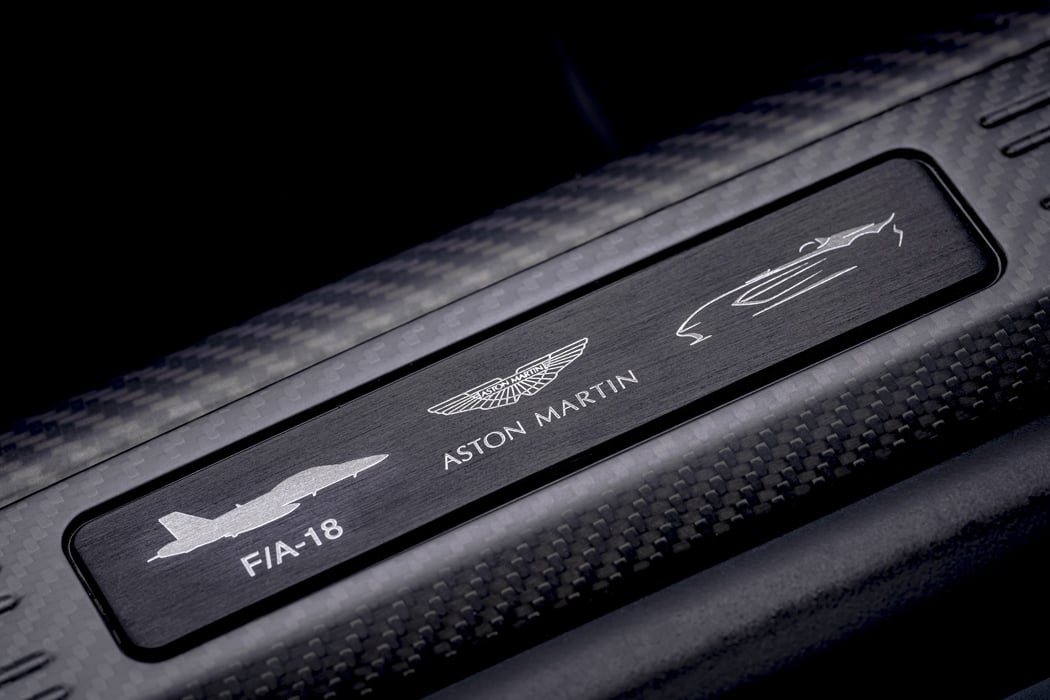 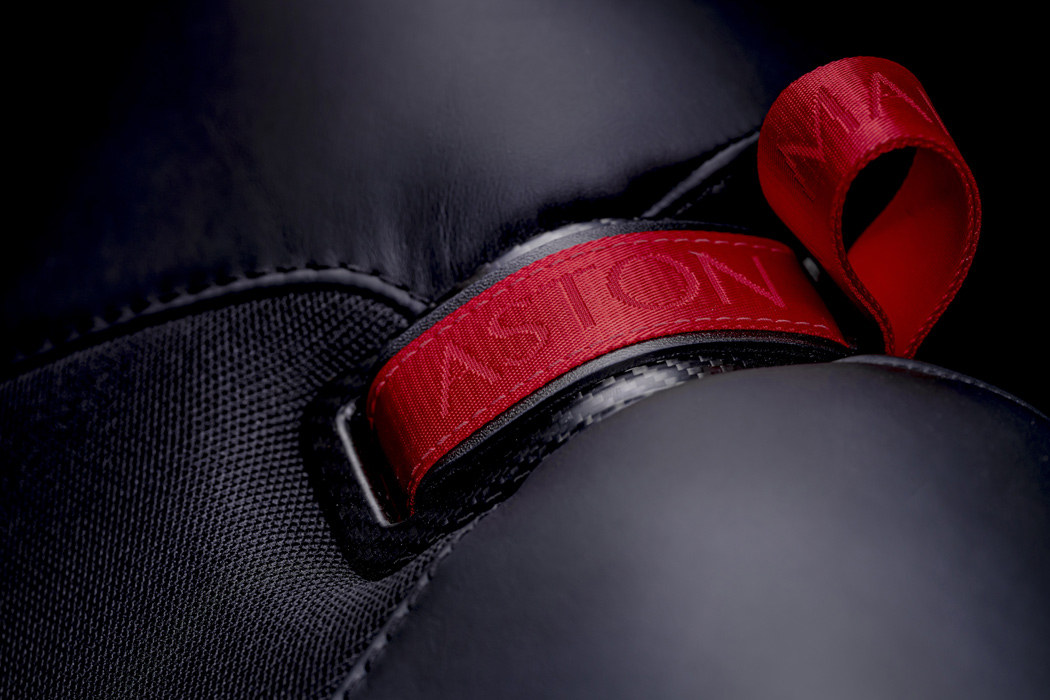 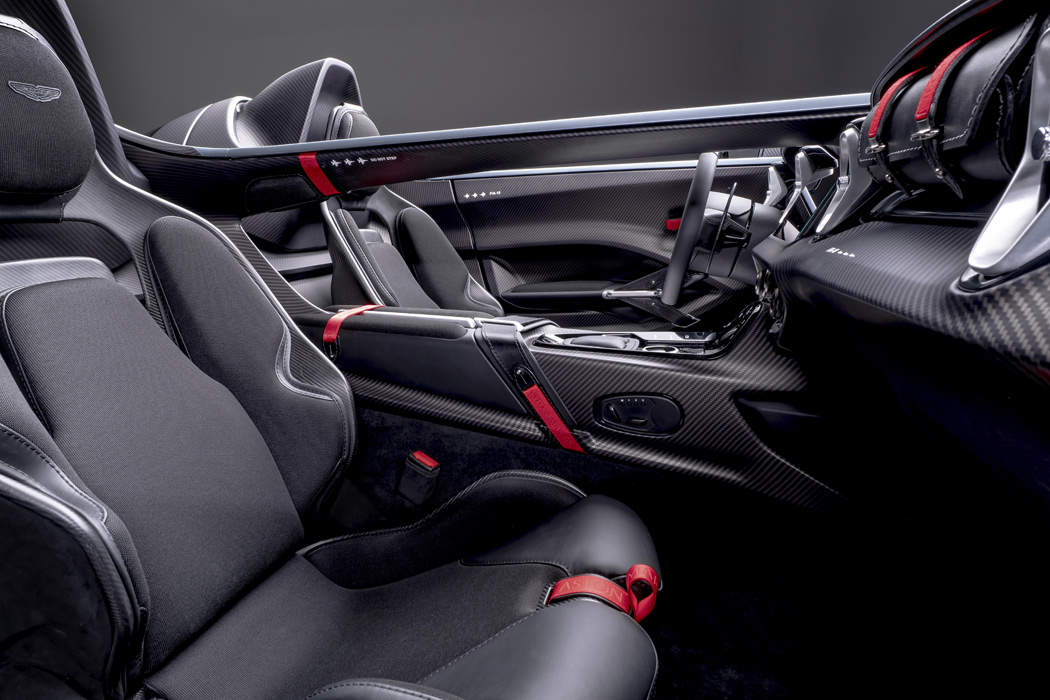 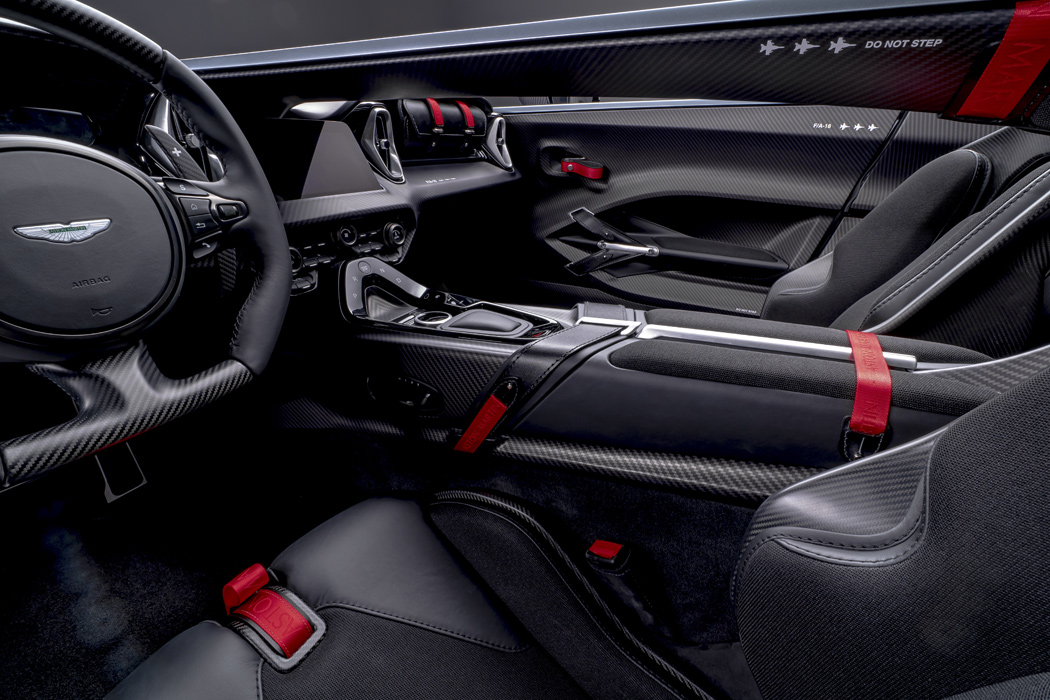 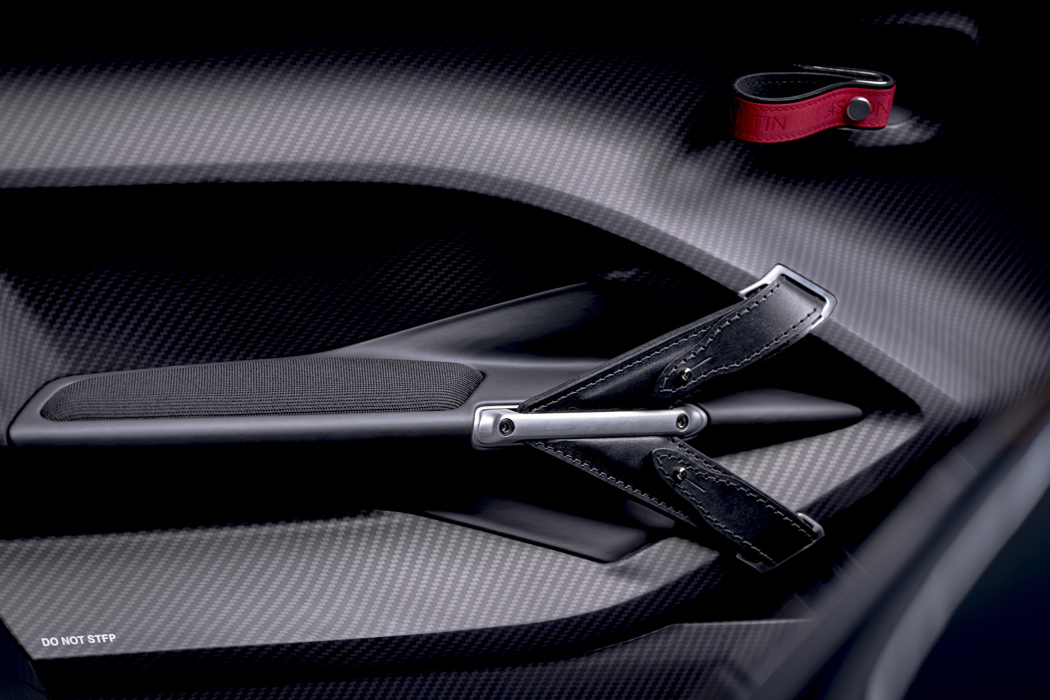 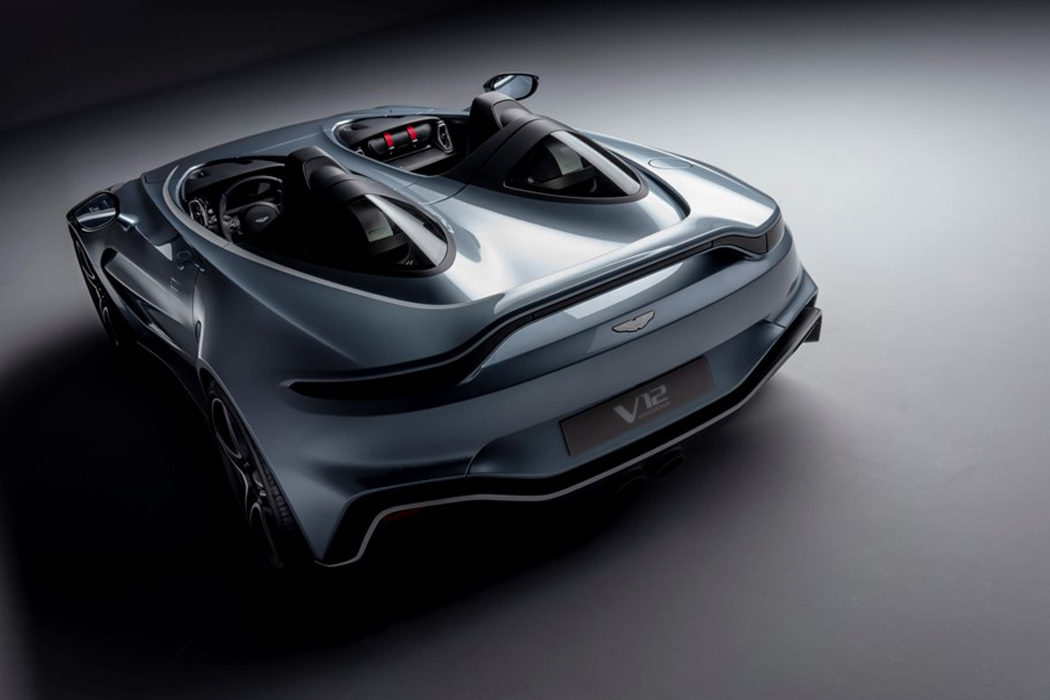 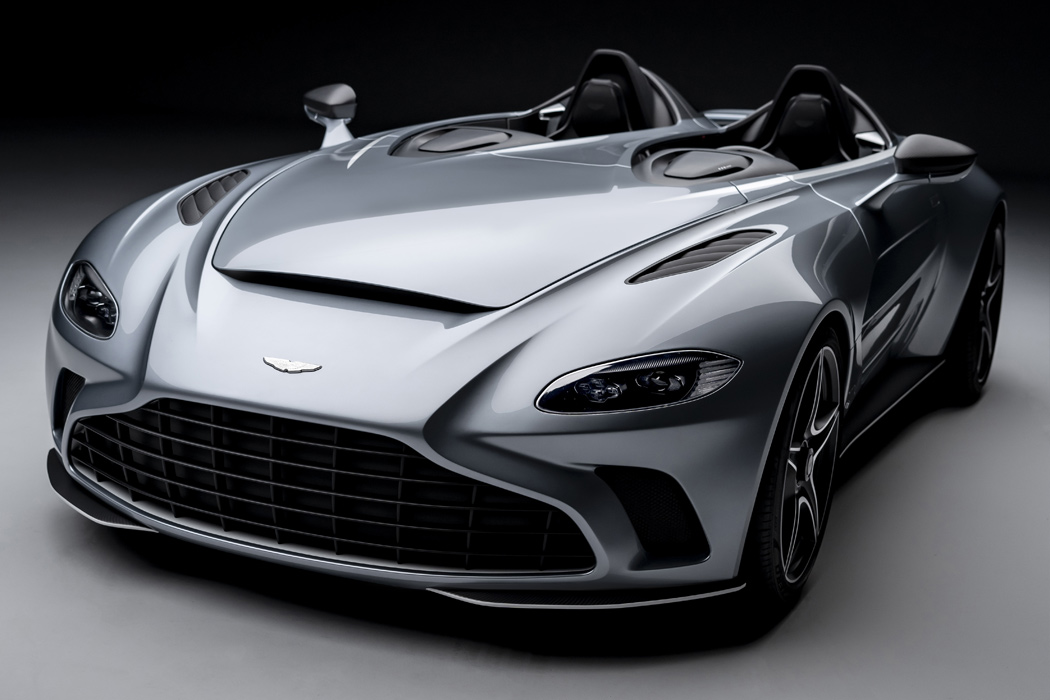 This Apple SUV is like the iPhone 12 Pro Max of smart electric vehicles!

Over the past decade, Apple has cultivated a reputation of being sleek, slim, and petite. Its iPhones are thinner than a centimeter, the iPads and…

Most Buzzed Designs of February 2018

The Future is Here and Now

As the time counts down to this year’s Tokyo Motor Show, we get more and more teasers of what’s to come – one of those…

I firmly believe that the design process applies to futuristic design too. You can only make so many futuristic products that just have AI in…