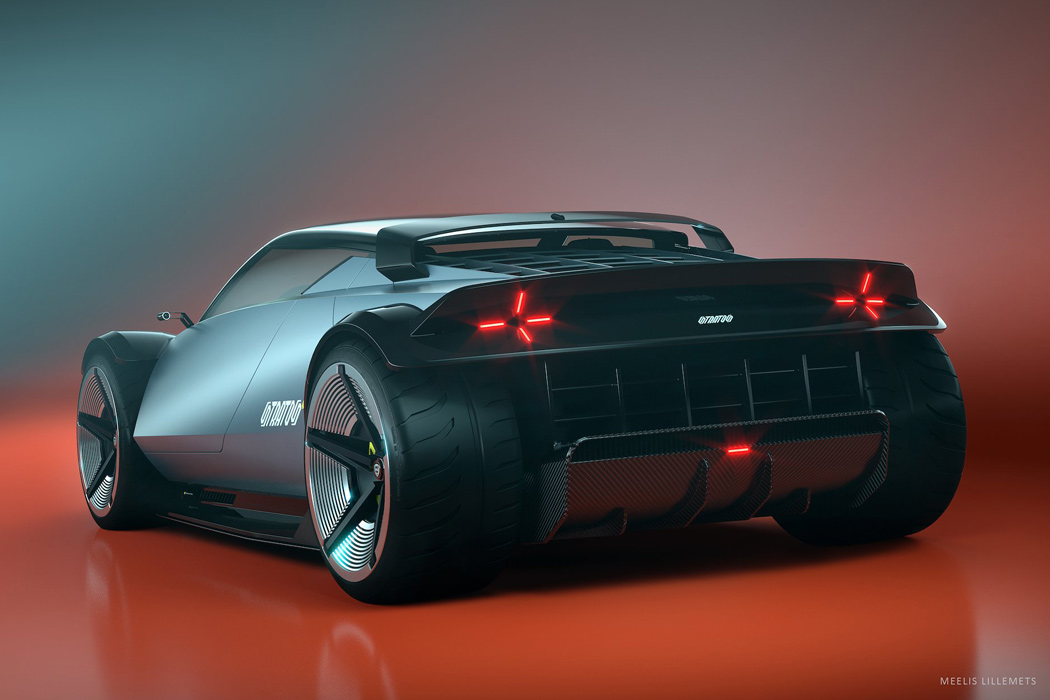 Lancia Stratos HF began its rallying adventure back in the late 1960s with the 1.6 Liter V4 Lancia Fulvia engine powered coupe. Then things got interesting as it made its mark at the Turin Motor Show and later on claimed the top spot at the Monte Carlo rally. As the popularity of the brand shone, it ultimately got the top podium step at Firestone Rally. The consequent decade of the 70s saw Lancia grow as an icon for the rally championships. Their rally specialist cars became household posters for automotive enthusiasts, and it still lingers in the sub-conscious of diehard fans.

To commemorate the 50 years of the star brand that had its highs and the definitive lows – designer Meelis Lillemets has created his version of the Lancia Stratos. He calls it Lancia Stratos 50 – aptly so, and it has a modern design language that manages to preserve the essence of the iconic car. This one is powered by an electric drivetrain keeping the environment in mind. More than a rally car it looks tailor-made for circuit racing with its low ride height and an aerodynamic design to reduce drag and keep it glued to the tarmac. The sharp flowing lines from the front to the rear of the car give it a definitive character. On the rear, it sports a beefy muscular build – accentuated by the futuristic taillights and the dampers.

The subdued rear spoiler blends into the body rather than taking its position on the rear trunk. Somehow the side mugshot seems to be highly inspired by the Lamborghini Aventador with very futuristic looking wheel arches. Overall the designer has managed to capture the lasting spirit of the car that still lives in our memories – 50 years and counting! 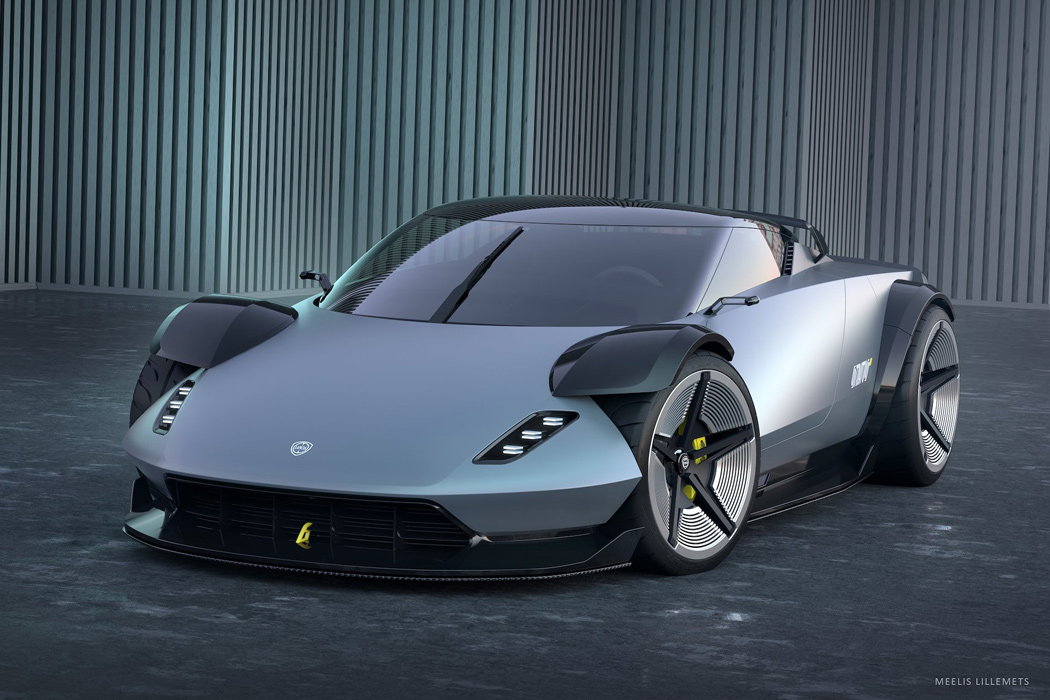 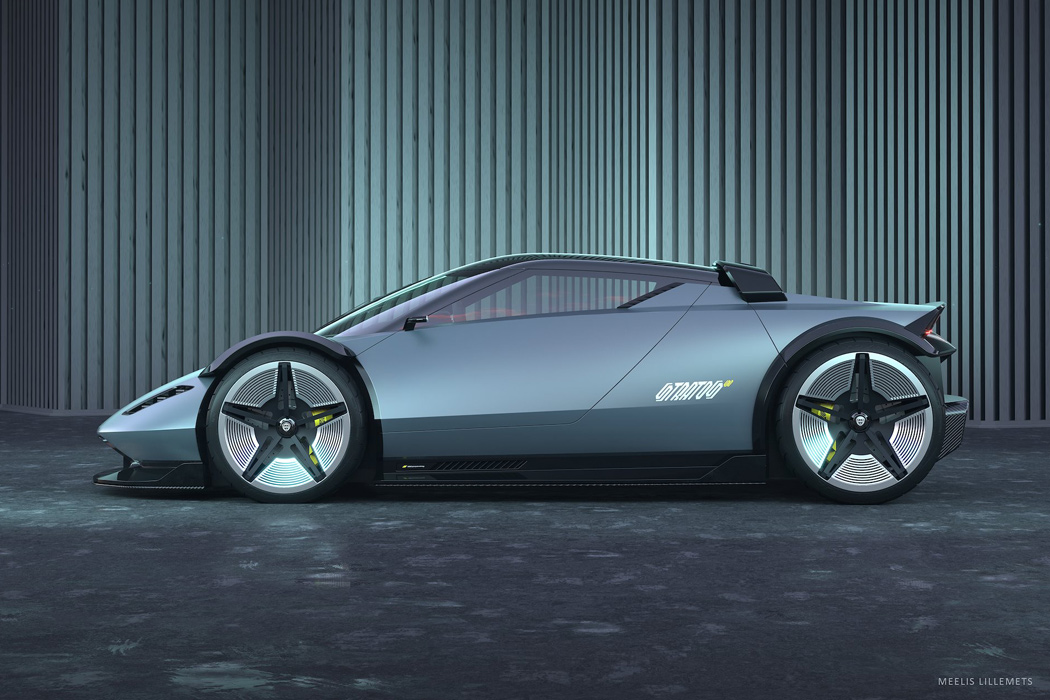 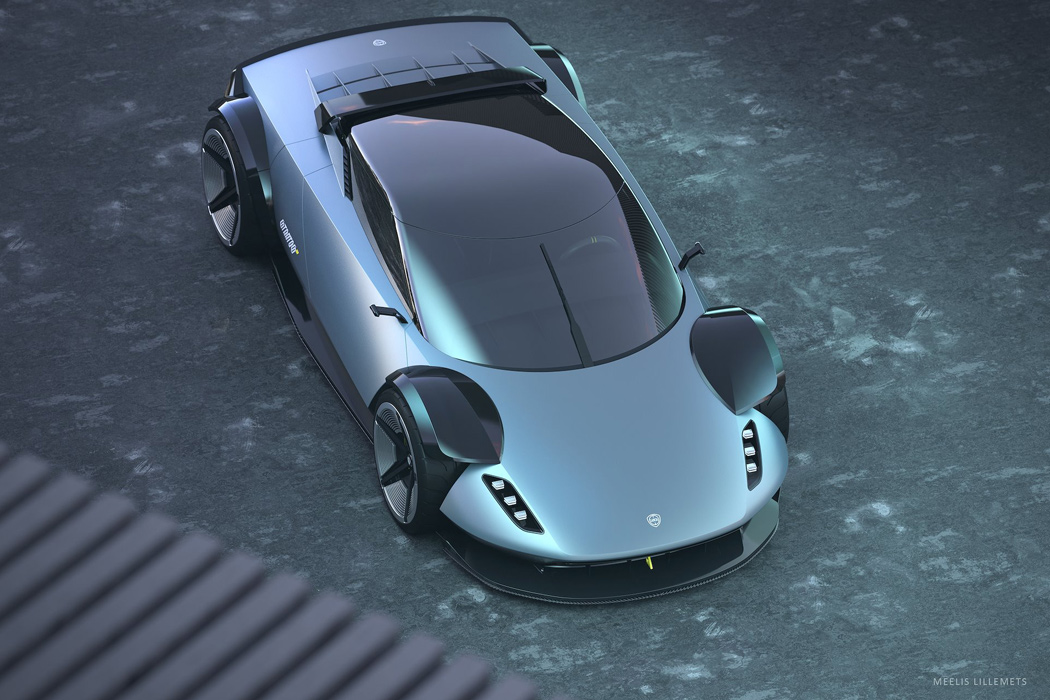 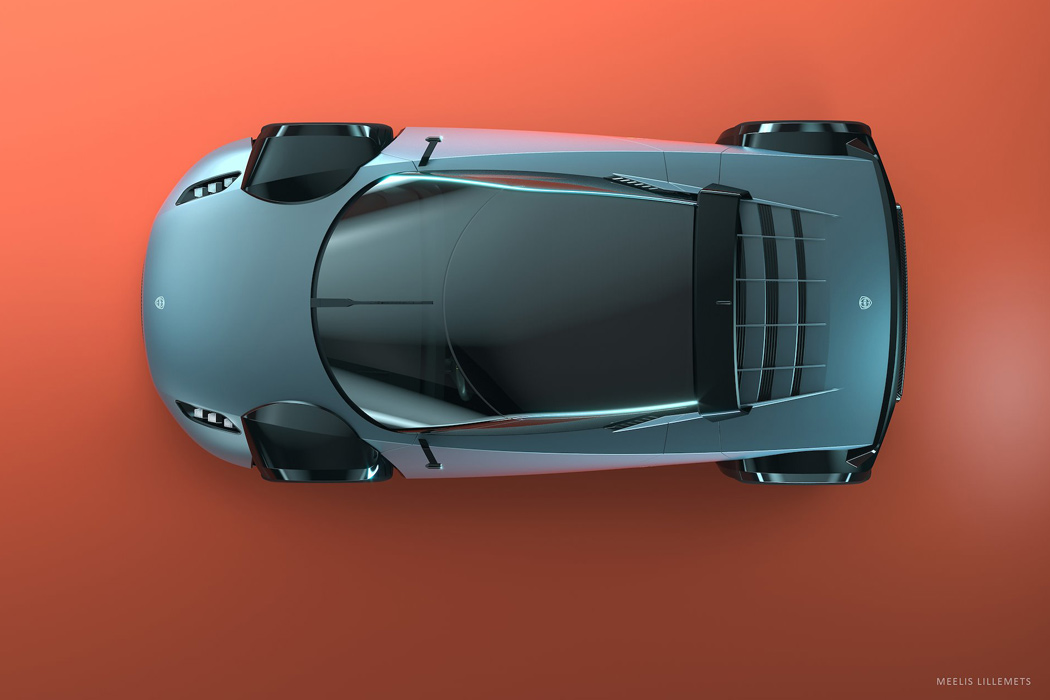 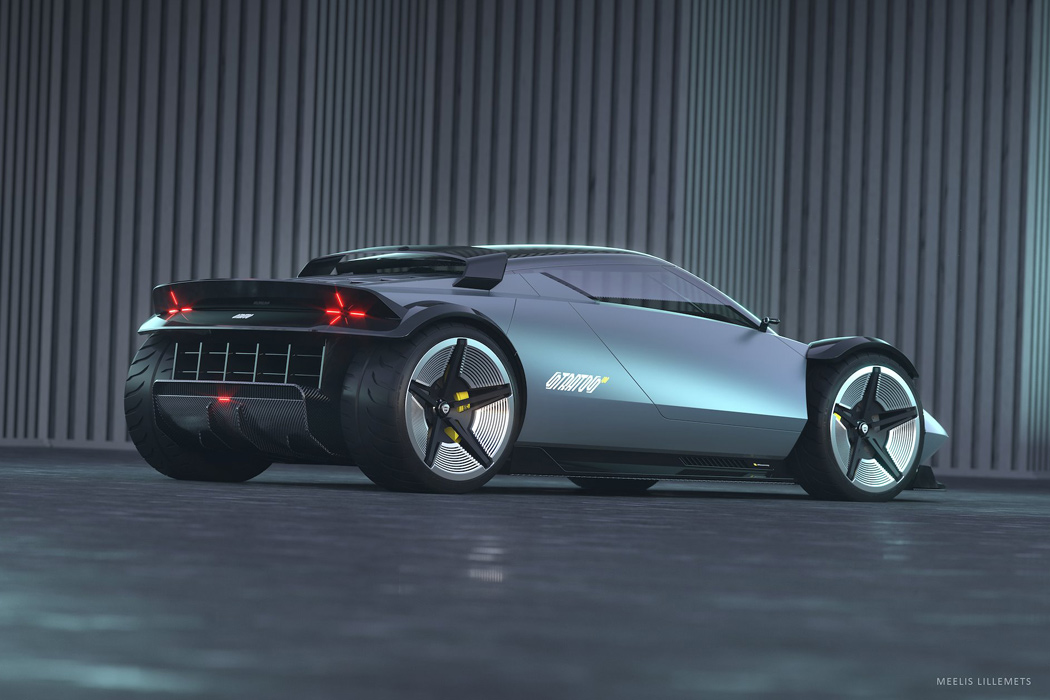 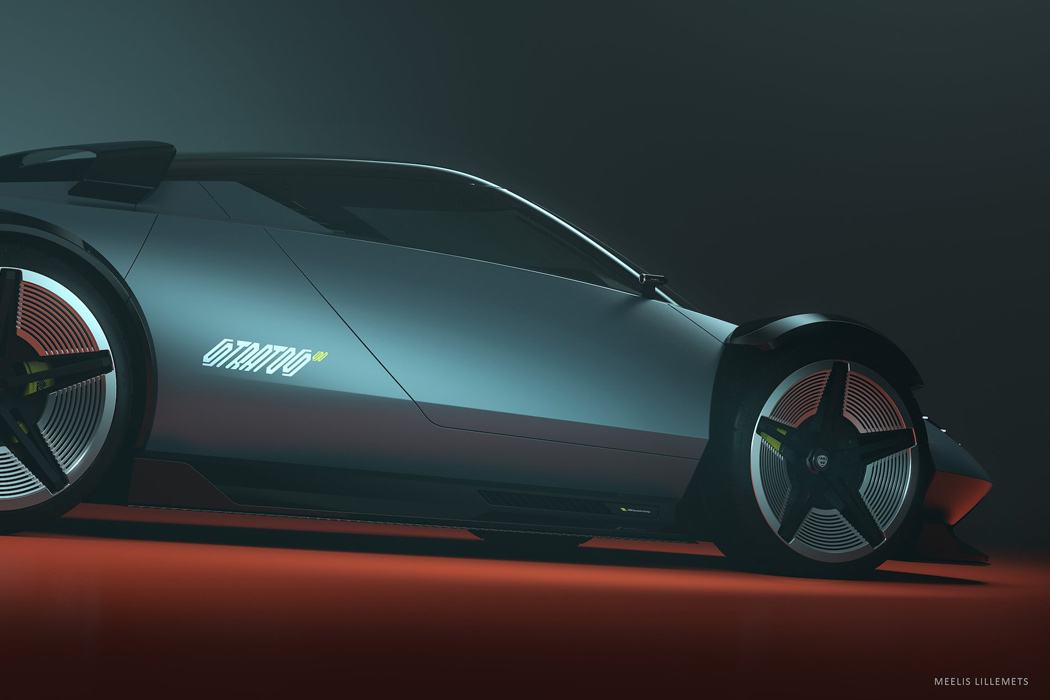 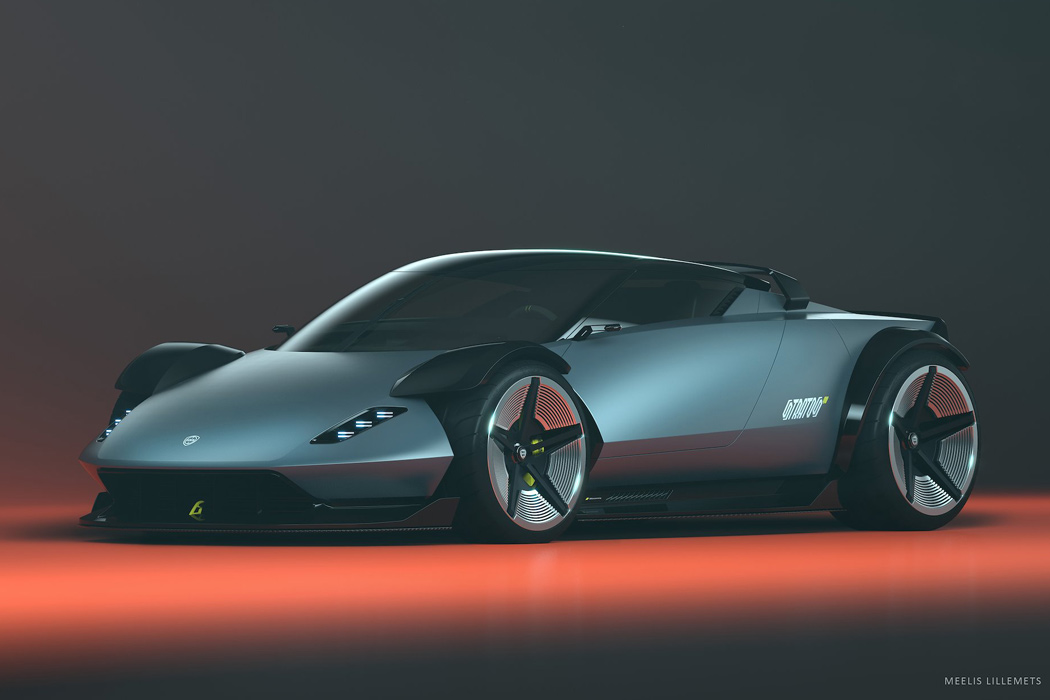 My fascination with houseboats and yachts started way back in the 80’s, when it was safe for people to travel to Kashmir. We spent a…

The Ducati Adventure Scrambler’s edgy, futuristic aesthetic demands to be seen… even if you use it to ride on dusty desert terrain or on lone…

Pioneer the age of driverless cars! Waymo is looking to hire an Industrial Designer!

The final frontier of road-travel is the self-driving car… that’s until we have self-driving flying cars, which won’t be a stretch once we’ve figured out…