Many global automotive makers are turning towards making electric vehicles. While Tesla might be spearheading that movement, interestingly many leading companies are making the switch by transforming their larger vehicles to electric ones. Mercedes-Benz is the latest one to join the movement and has unveiled a trio of zero-emissions trucks that are estimated to go into production as soon as 2021. It all starts with the aim of making the Daimler trucks to become CO2-neutral.

The new models use hydrogen fuel-cells and battery-electric drivetrains for both urban and long-haul use, the potential range is claimed to be more than 600 miles which makes it very efficient in reducing emissions especially as deliveries have only increased during the pandemic. The first model is the MercedesBenz eActros, a battery-electric truck that was first revealed in 2018 with an expected to have a range of over 124 miles and is best suited for heavy urban distribution according to the Mercedes. The eActros will also be a smart truck with features like route analysis, fleet integration, and charging infrastructure solutions. The second model is the eActros LongHaul which is expected to be ready in 2024 which gives enough time for the infrastructure to be EV-ready too. It will also be completely electric but outfitted with extra batteries to give it a range of 310 miles on a single charge because it is for the “long haul”. Many will argue that it is not close to a regular diesel truck on a full tank but Daimler says they will keep the charging costs relatively low and the impact will be significant for the environment. I agree – planet first, mileage later.

The third model is the Mercedes-Benz GenH2 Truck which will be powered by a hydrogen fuel-cell that Daimler says can do over 620 miles on a full tank of the fuel – this is certainly the most interesting and advanced one of the EV truck trio! It will have two tanks and a new fuel-cell system to keep it running for multi-day routes. “Thanks to the use of liquid instead of gaseous hydrogen with its higher energy density,” Daimler says, “the vehicle’s performance is planned to equal that of a comparable conventional diesel truck.” Mercedes continues to work on a standardized electric platform for passenger cars while Daimler Truck works on its zero-emissions haulage solutions. This is a key development in their pledge to only offer CO2-neutral trucks “from tank to wheel” in Europe, North America, and Japan by 2039. 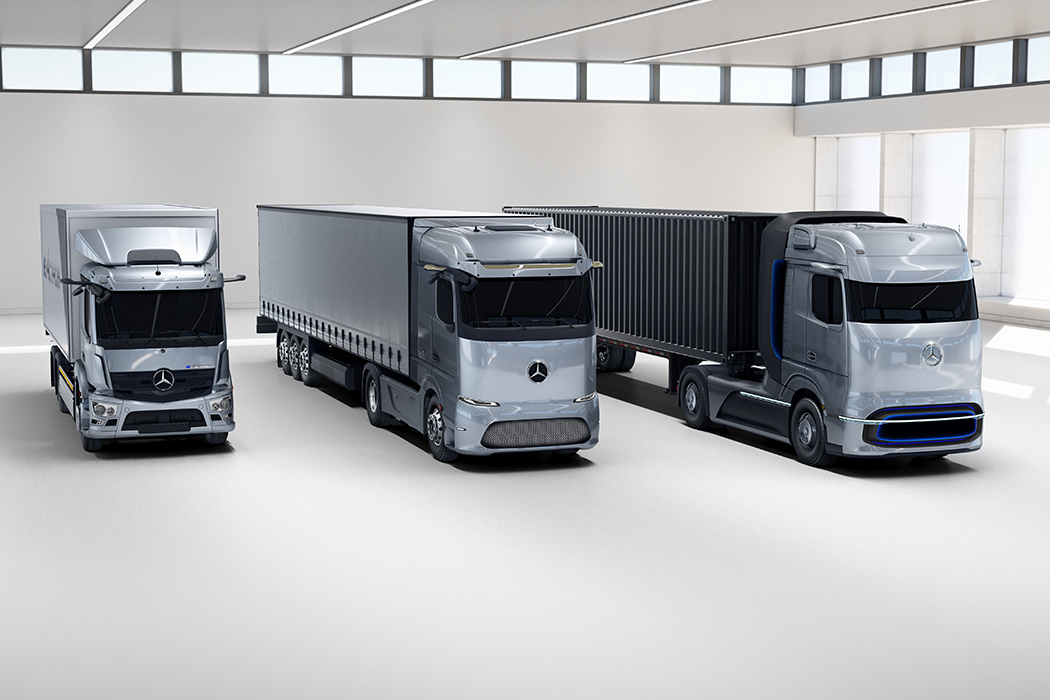 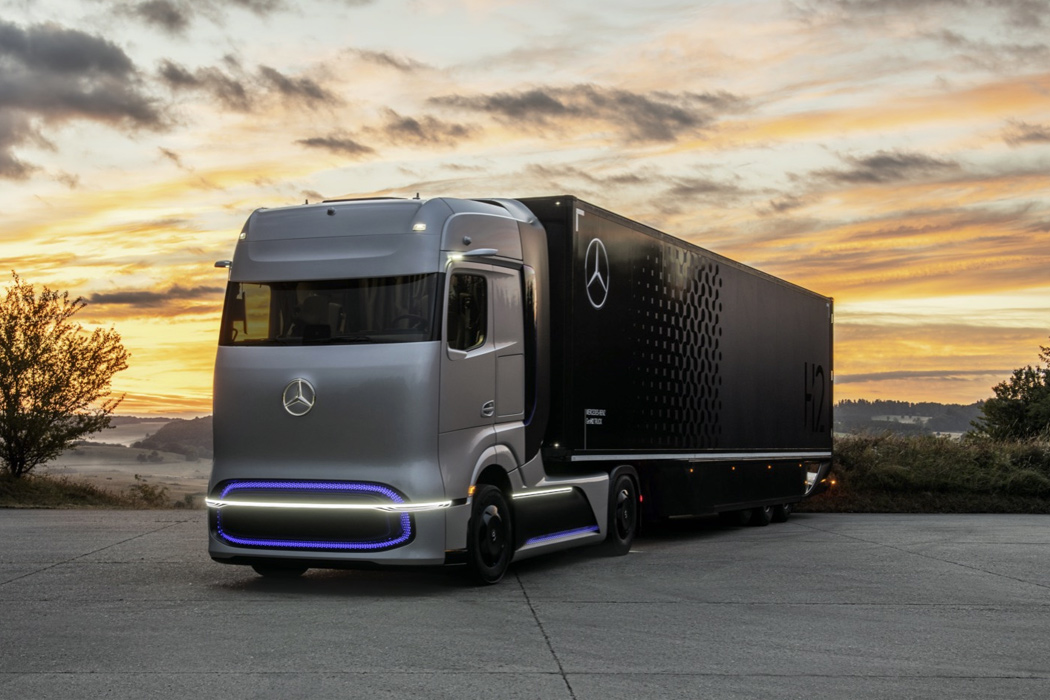 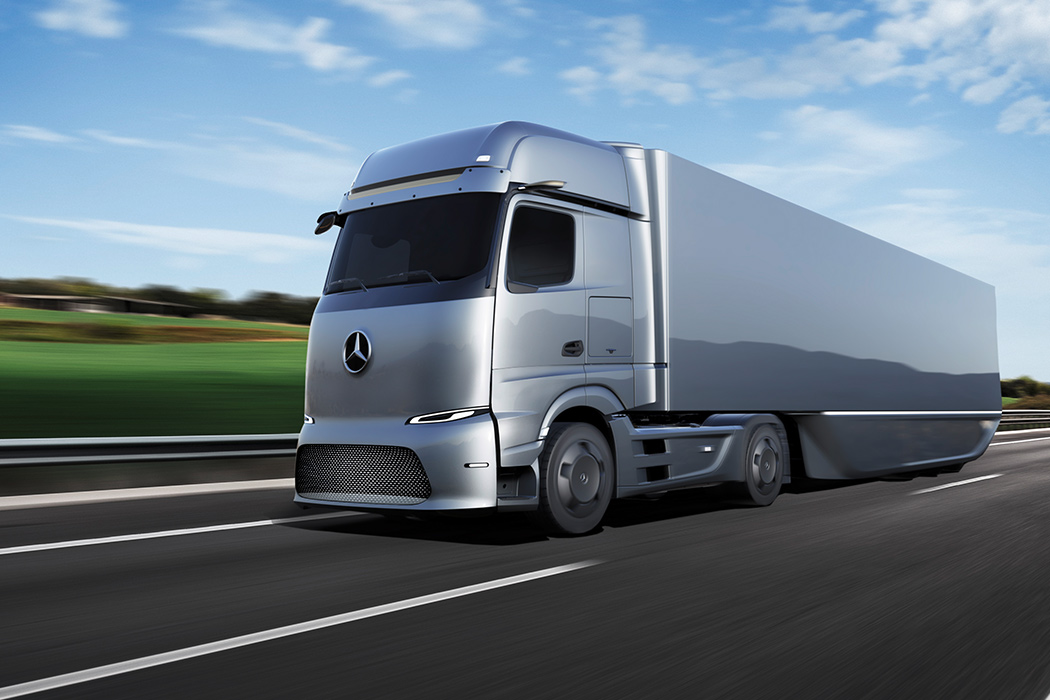 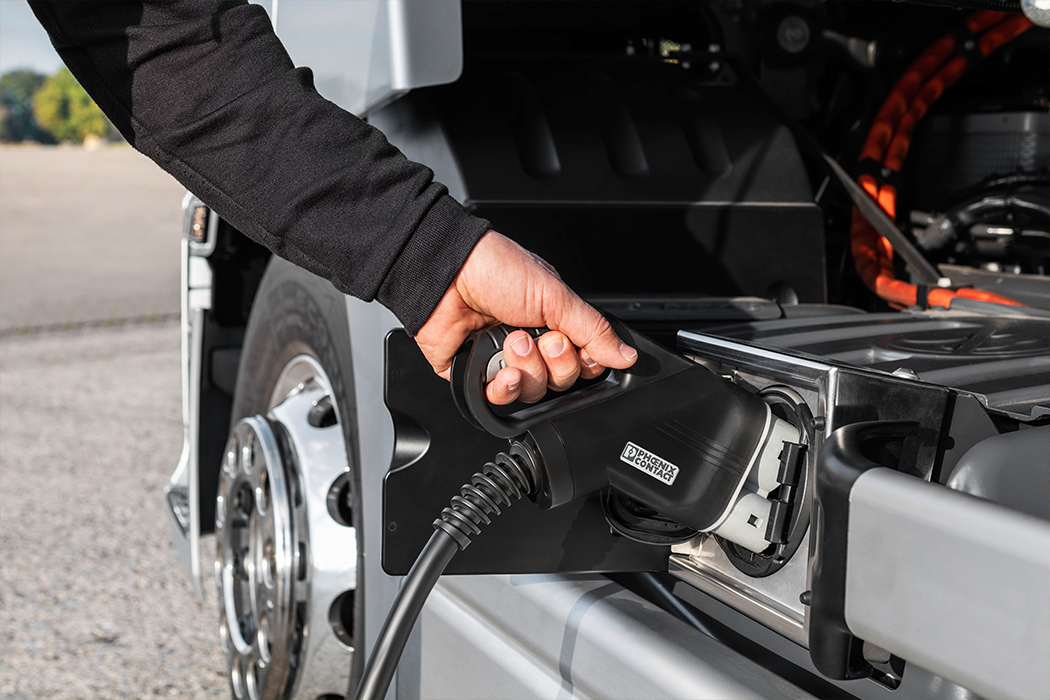 The MercedesBenz eActros, the battery-electric truck the automaker first showed in 2018 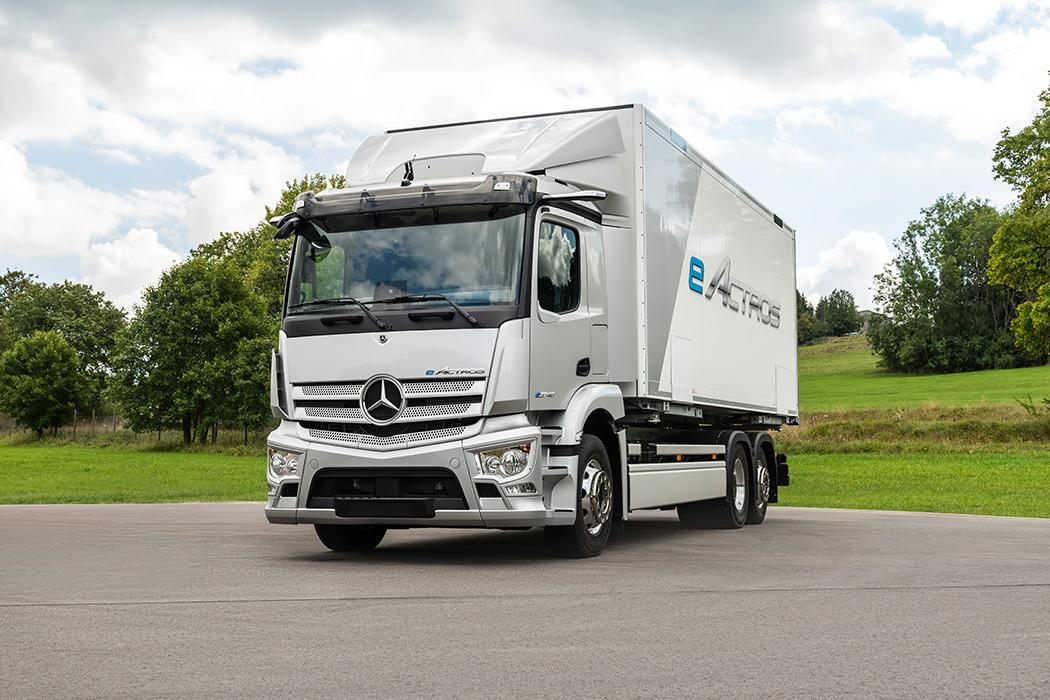 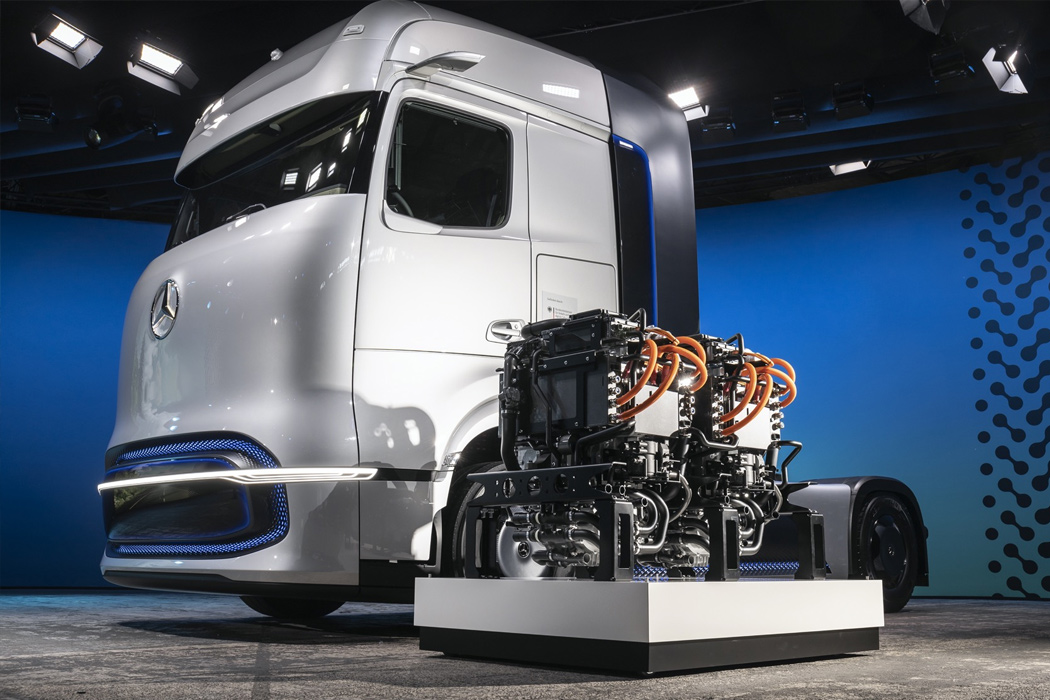 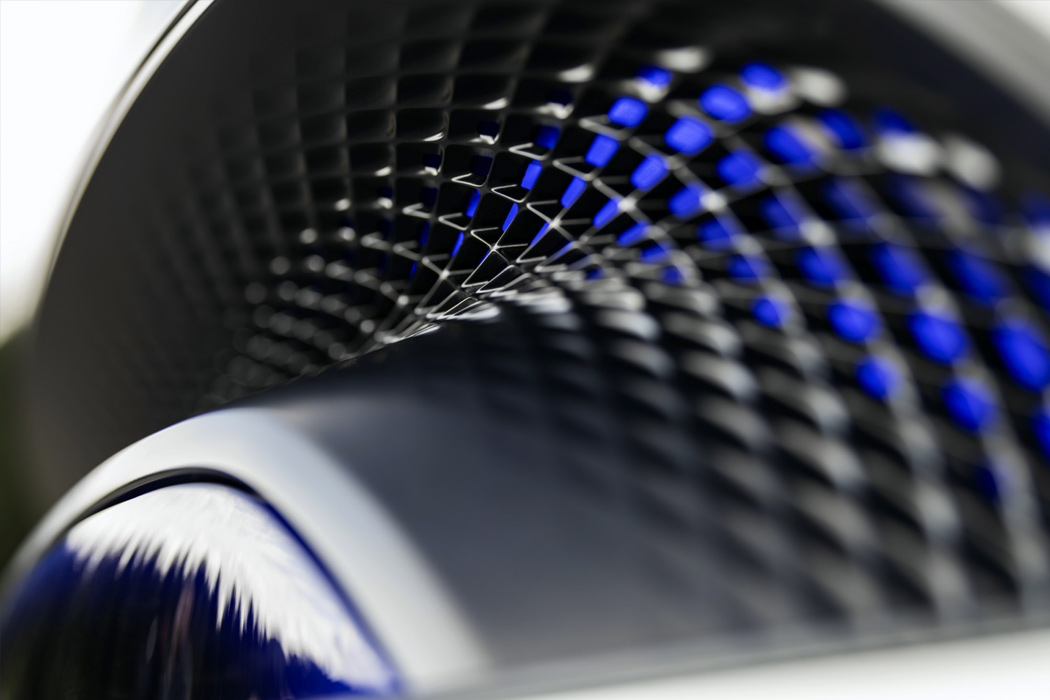 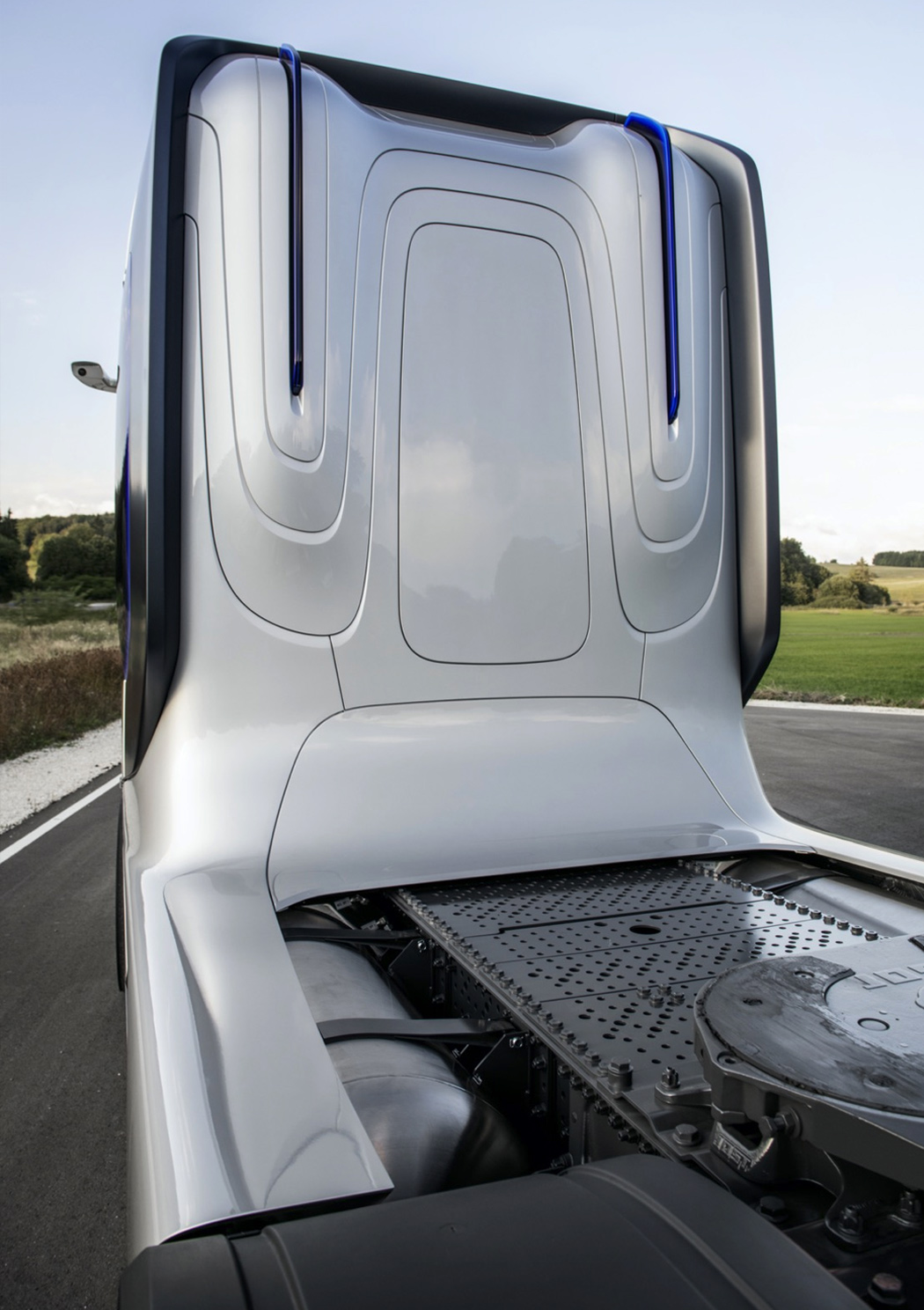 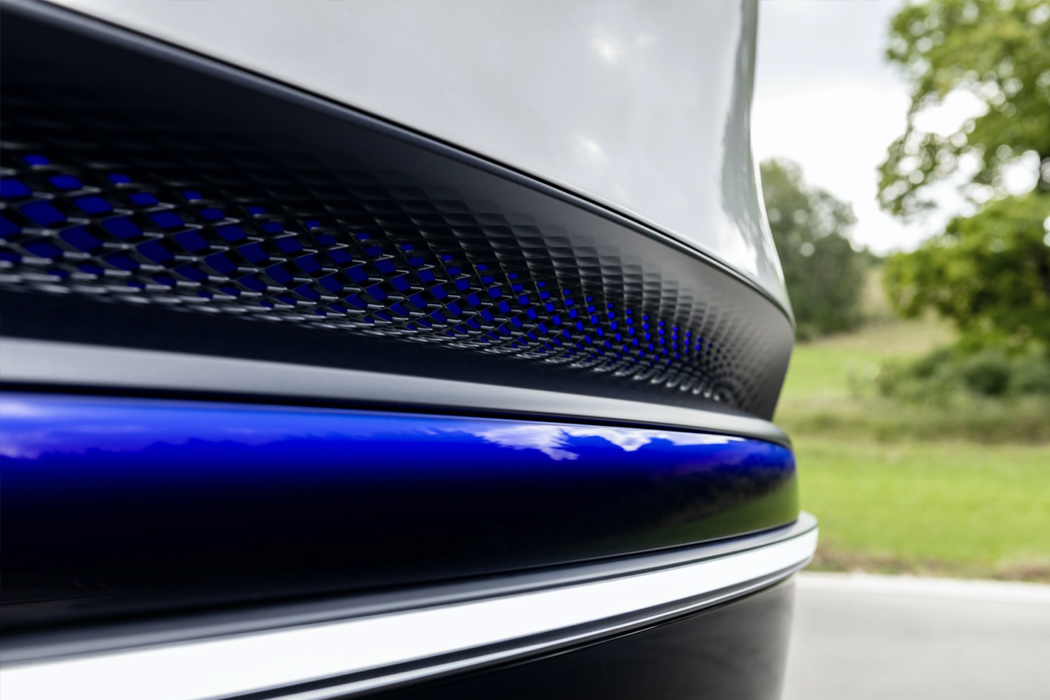 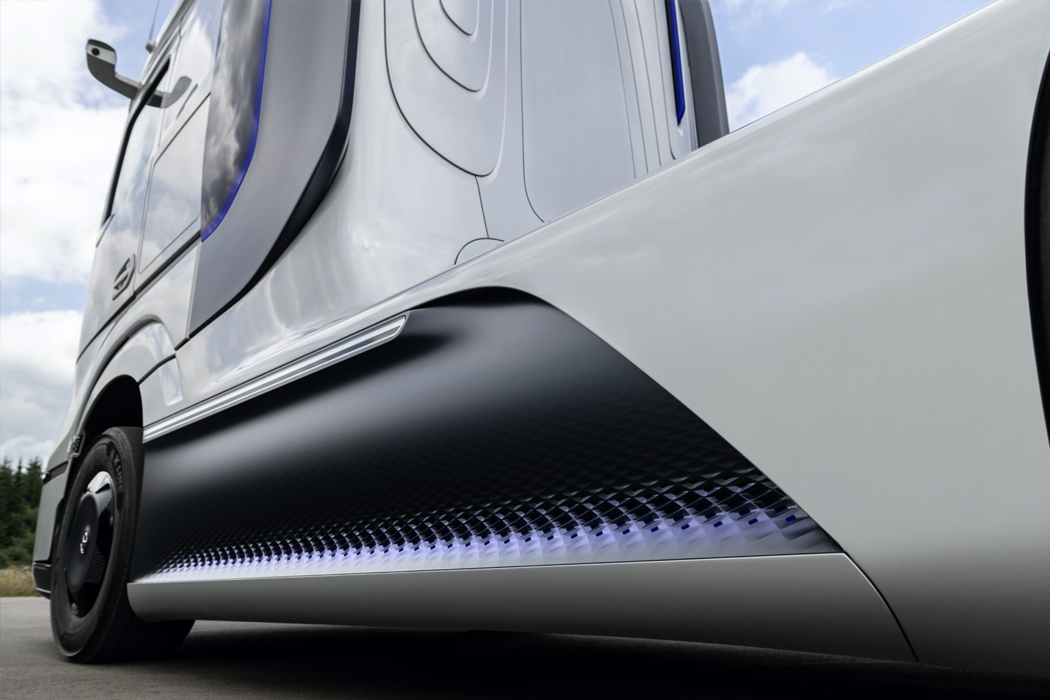 Just in time for the rollout of the Pebble Time and Pebble Time Steel, inSquare is a minimalist yet elegant digital watch face characterized by…

Introducing… the Fly Sword! Now you can get sweet sweet revenge on those pesky insects! The latest in Peleg Design’s line of cleverly designed housewares,…

As much as I hate to admit it, I absolutely cannot start my day without a freshly brewed cup of coffee! It’s the boost of…