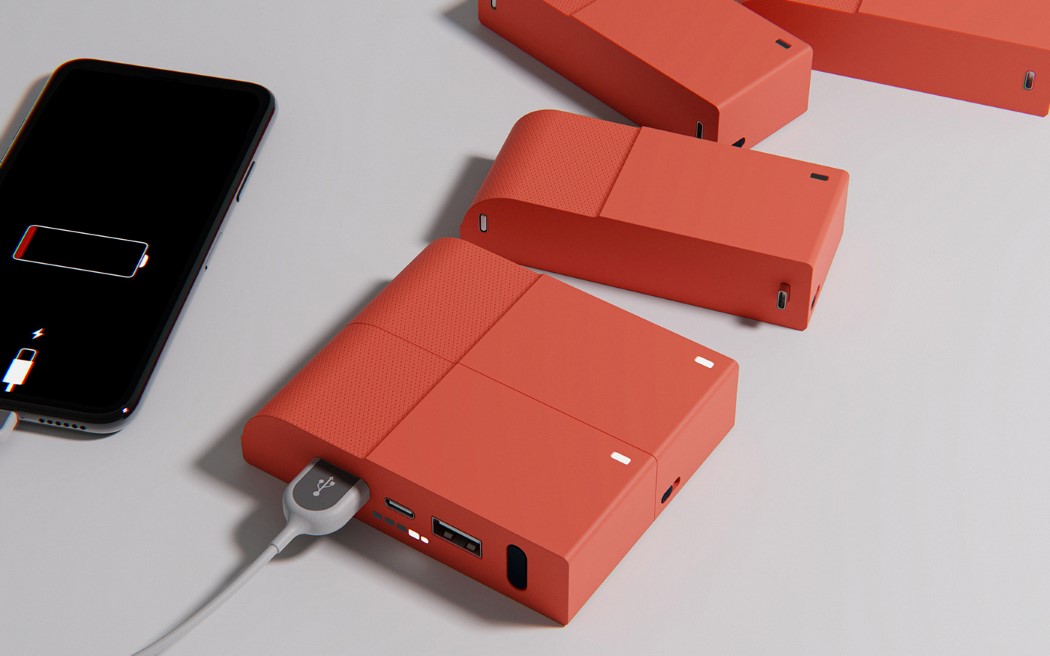 The idea behind the PixelBloc concept is pretty simple. Stack multiple power-banks together and make yourself a massive power-bank with a higher battery-capacity… or just separate them into smaller power-banks that you can use to charge multiple devices at the same time. The PixelBloc’s modular nature allows you to use it any way you see fit, and gives you a flexibility that wasn’t previously known in the external-charger industry.

The PixelBloc is comprised of multiple 2500mAh battery-units that connect together using a USB-C port system. The main bloc, which sits at its base, comes with a USB-C port and two USB-A ports, while subsequent blocs only house the USB-C ports. This means the modules need to be plugged into the main bloc to charge them, creating a foolproof system, and the charger is smart enough to recognize them when they’re plugged in together. The PixelBloc uses sequential charging and discharging, which means when the entire unit is assembled, the main bloc is always recharged first (so you always know which bloc to use when you’re low on power) after which subsequent bloc-units get recharged. When you’re using the entire power-bank to juice up your device, power is pulled from the last bloc first, discharging it from the back to the front and maintaining the system so you’re never left with arbitrarily charged individual bloc-units.

To ensure each bloc is plugged in correctly, the individual power-bricks come with a switch that helps lock the units in place, and an LED to let you know they’re all connected. Whether you’re charging a single device or multiple ones, the PixelBloc has you covered. You can share individual bloc-units with friends too, or carry just as many blocs as you need instead of carrying the entire brick with you. The power-bank has been a singular product in both form and function, with limited capabilities. By turning it modular, the Google PixelBloc gives it an innovative touch (a lot like Project Ara!) and frees it from its boring monolithic form! 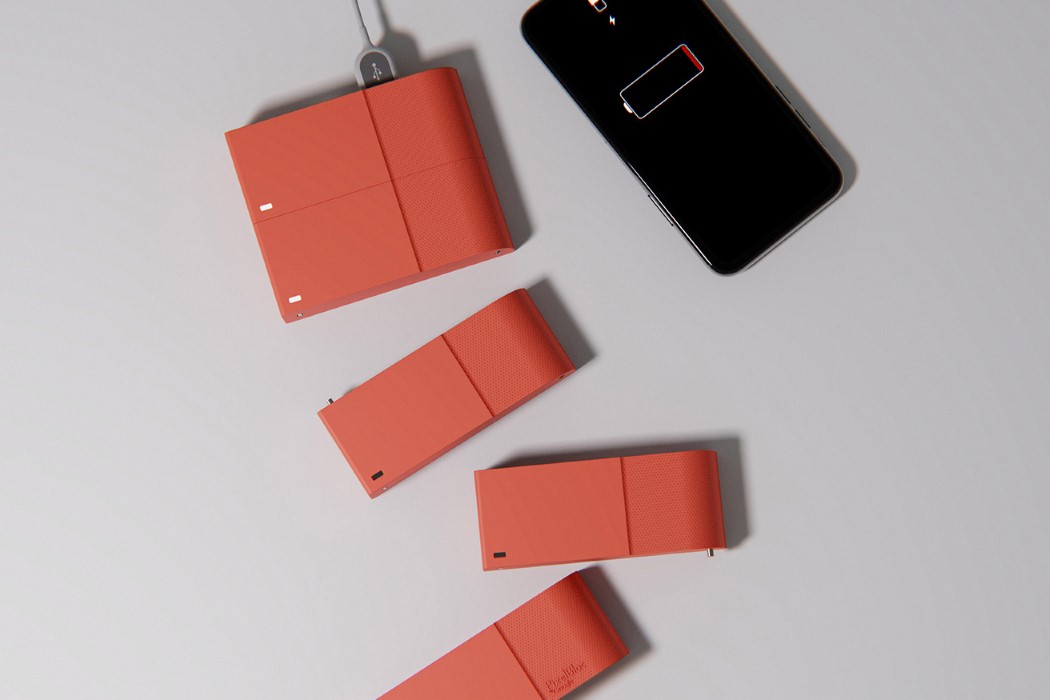 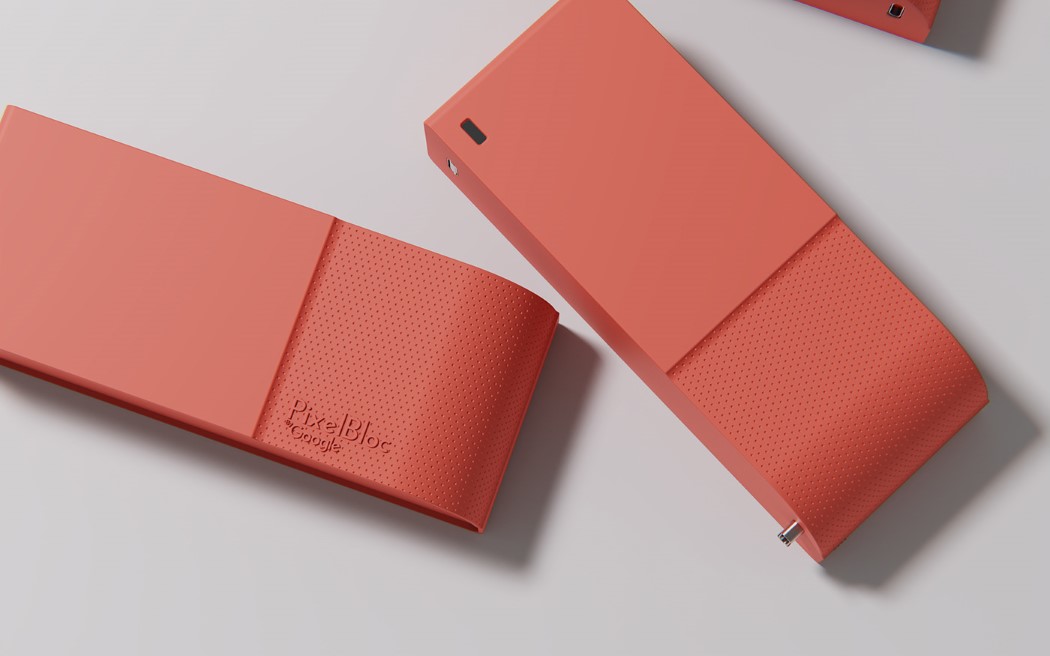 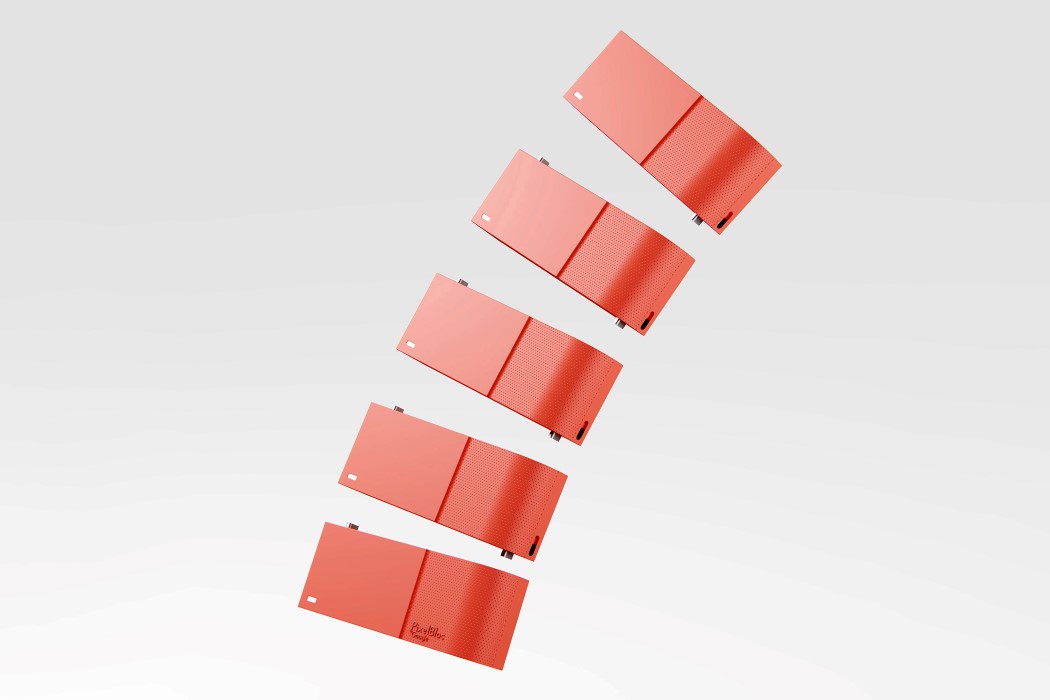 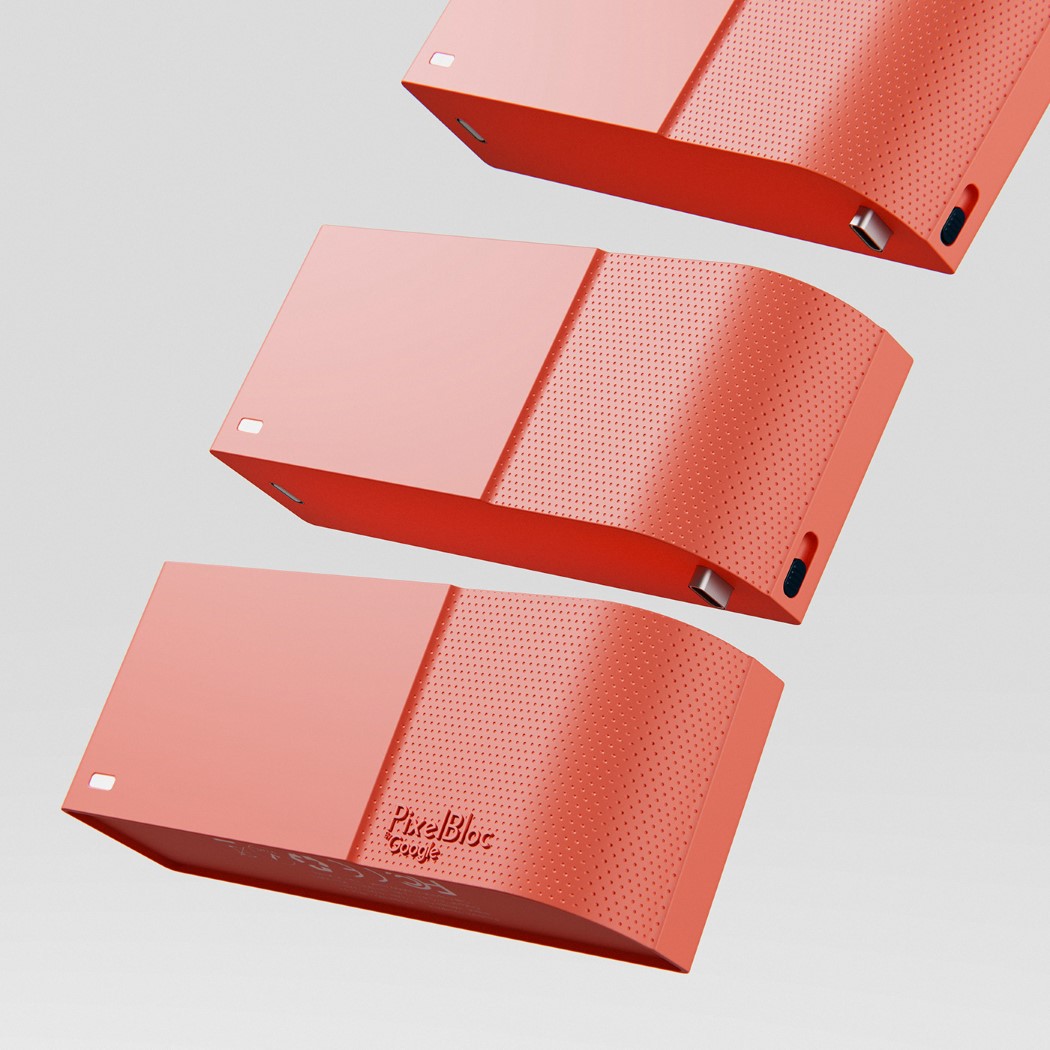 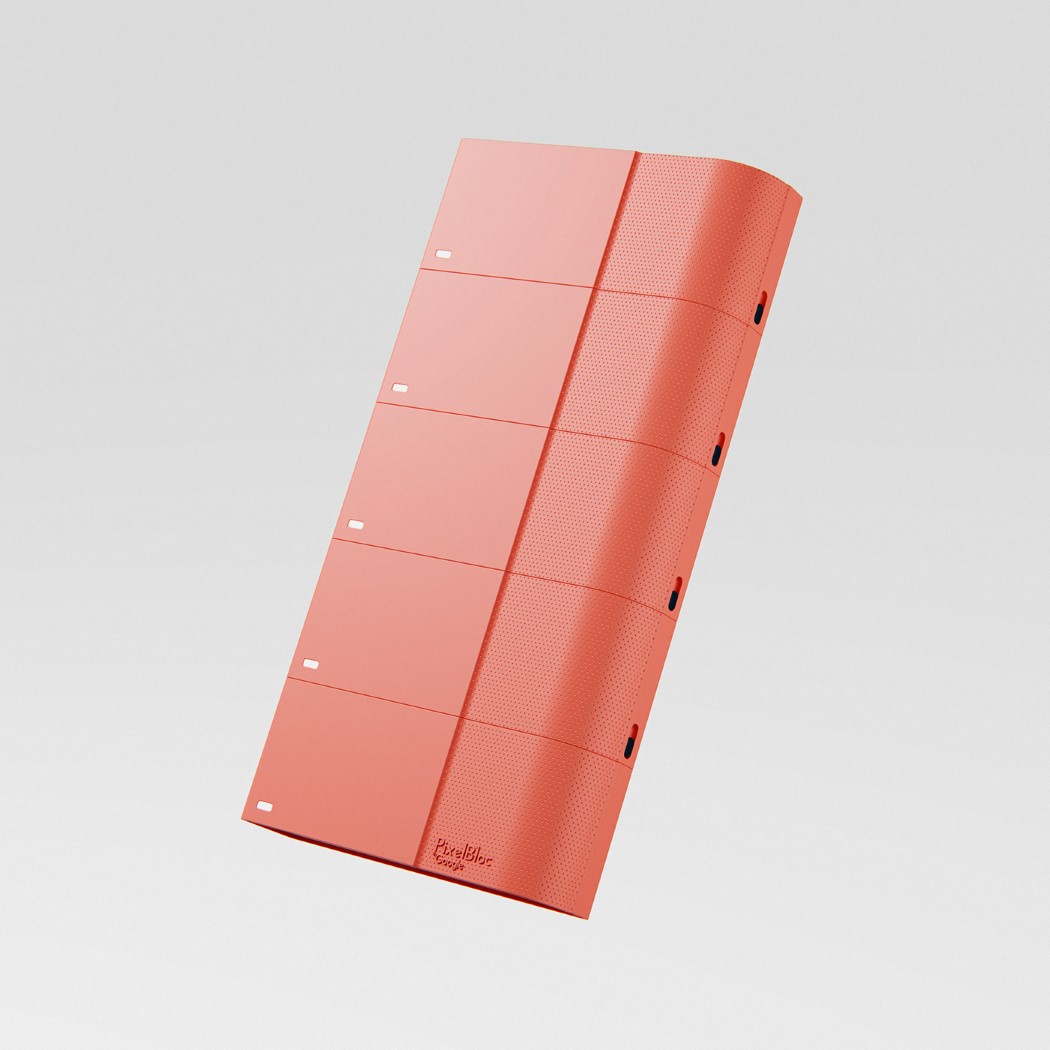 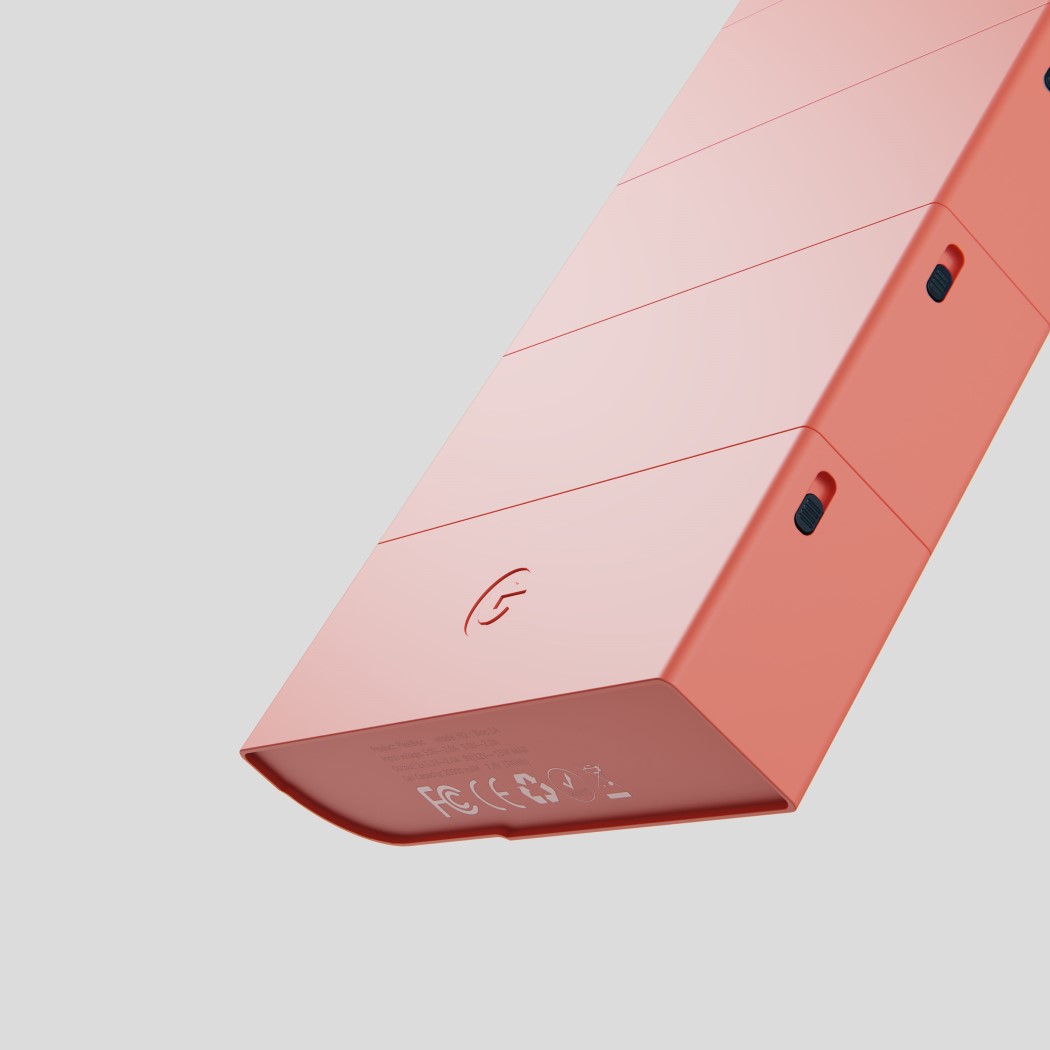 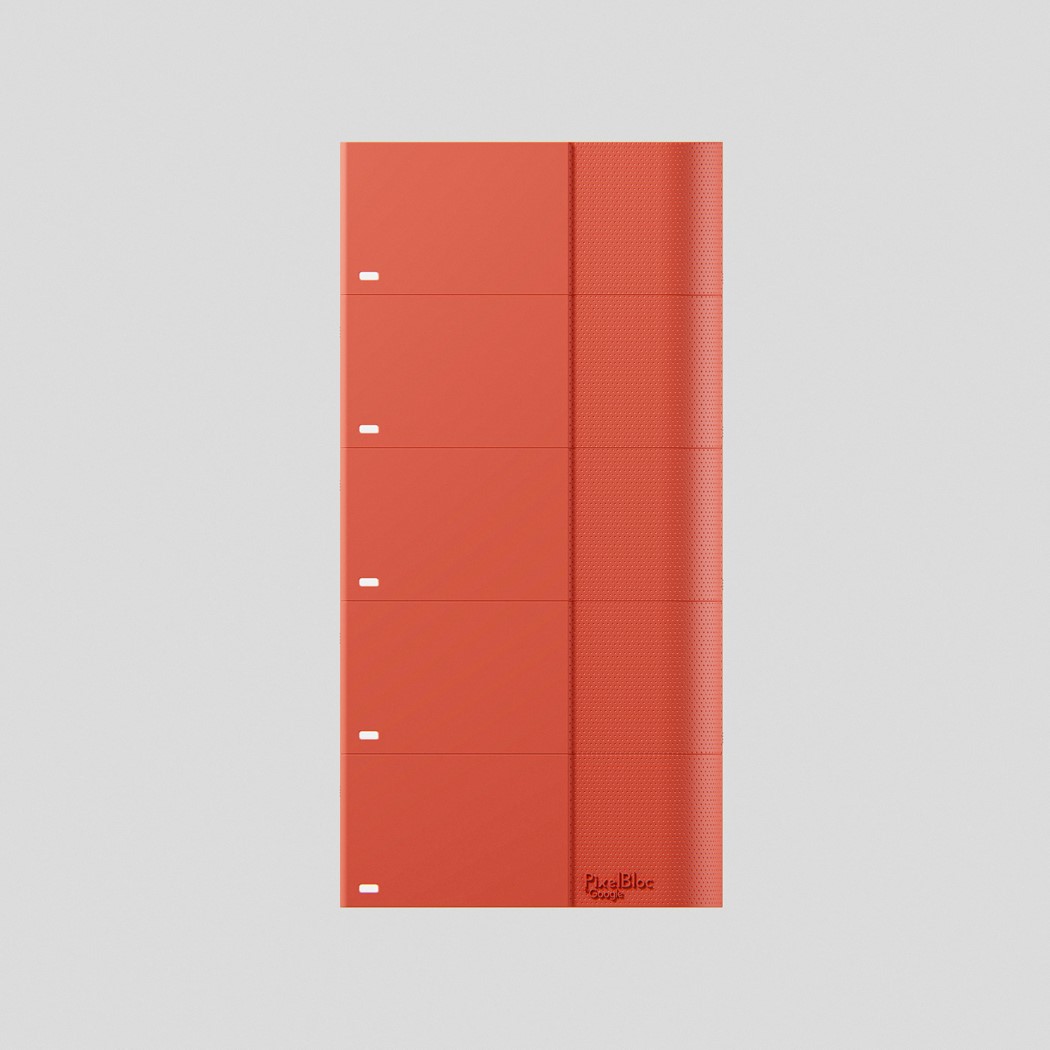 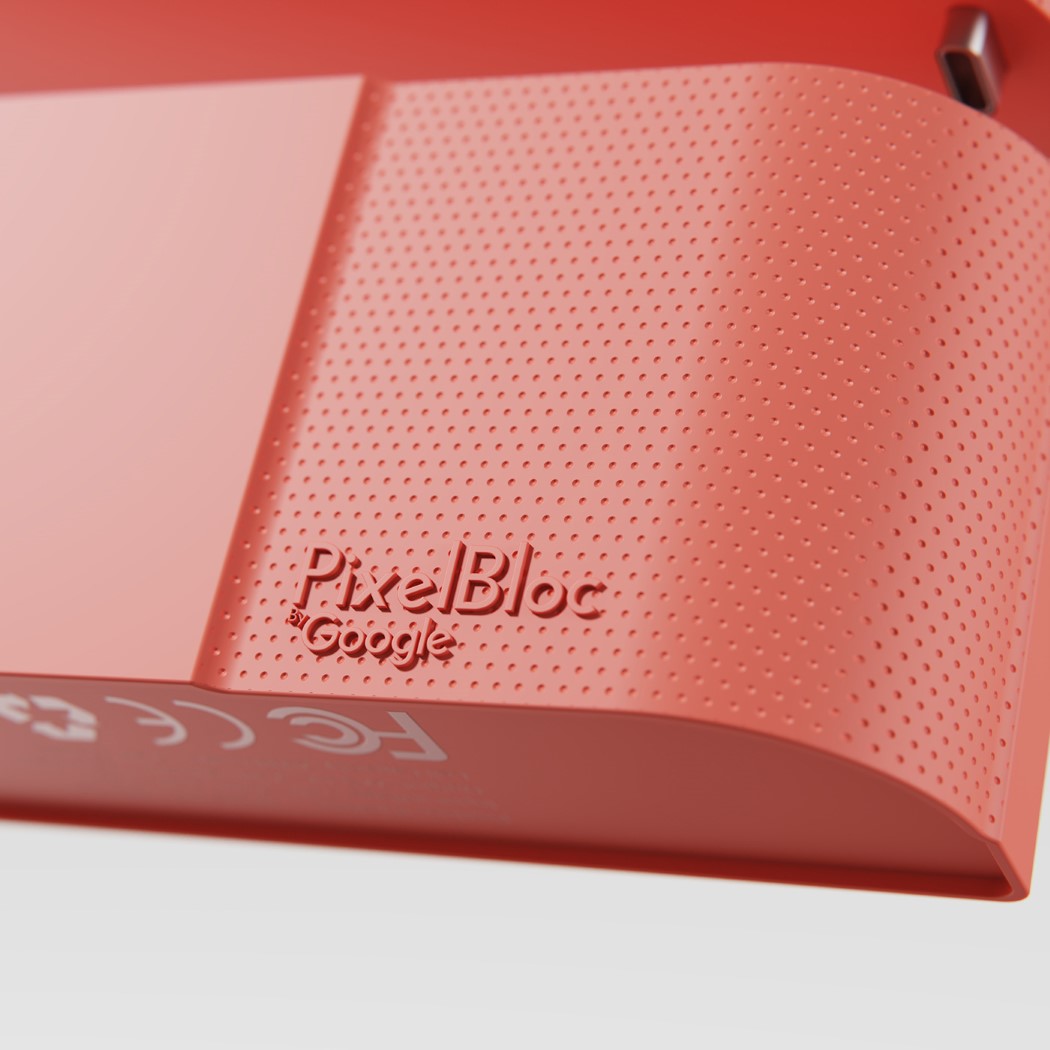 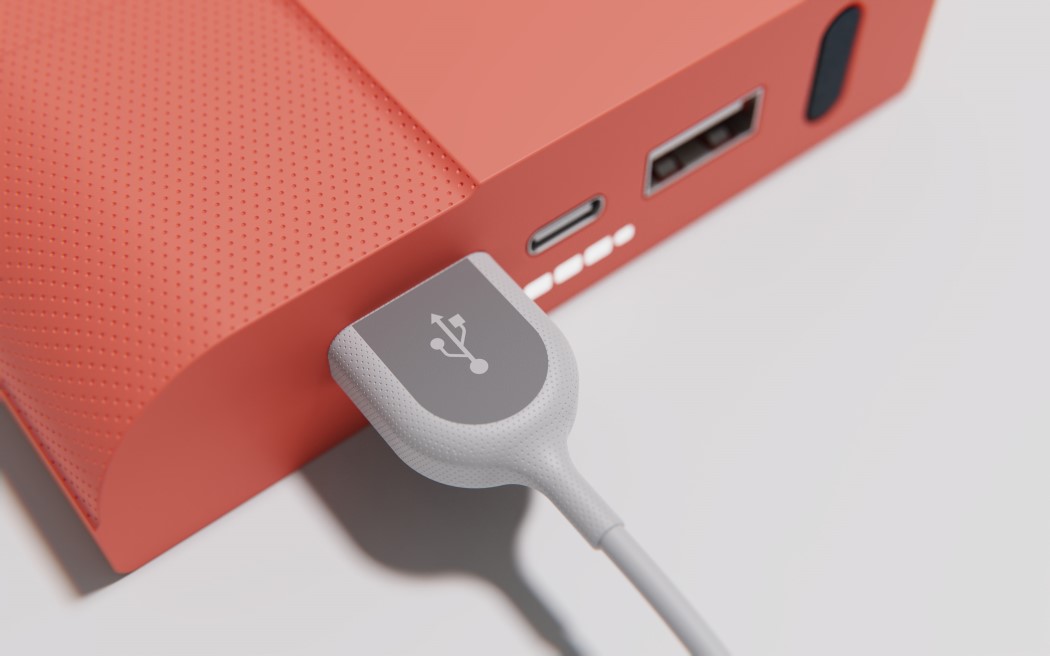 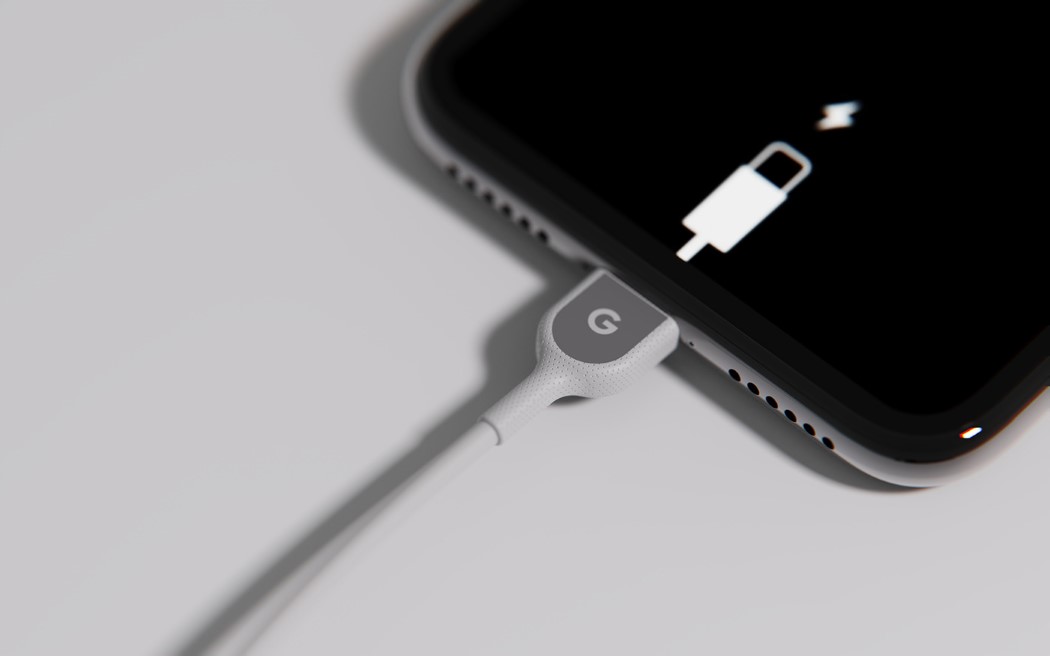 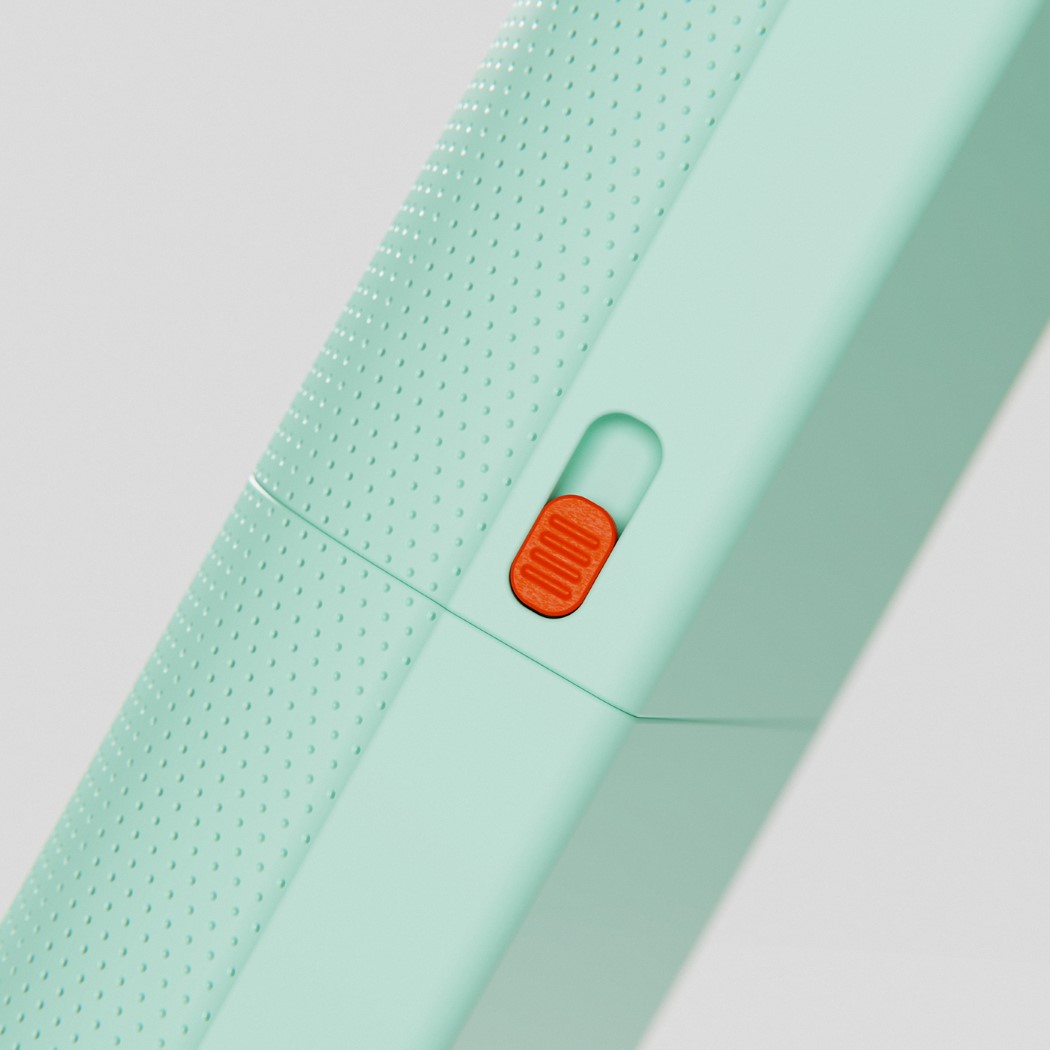 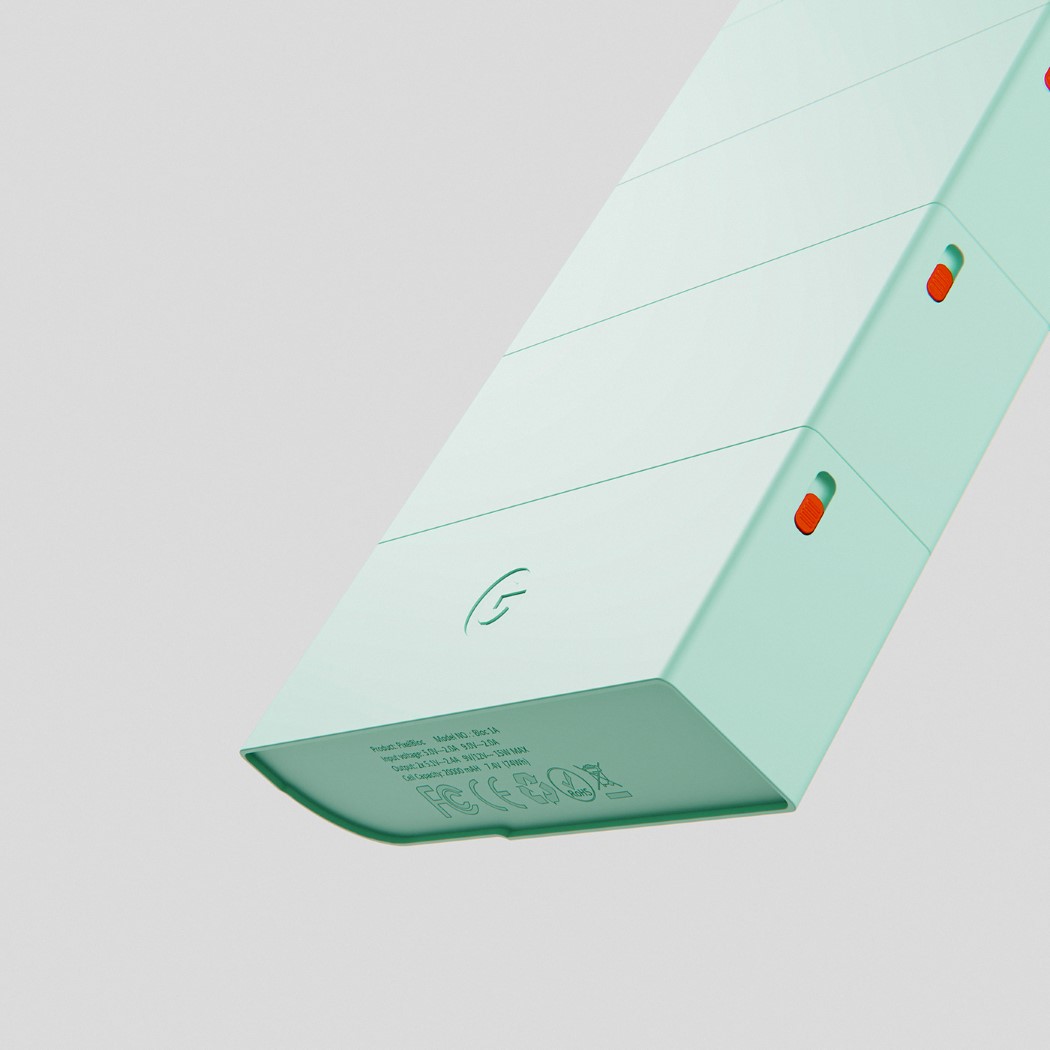 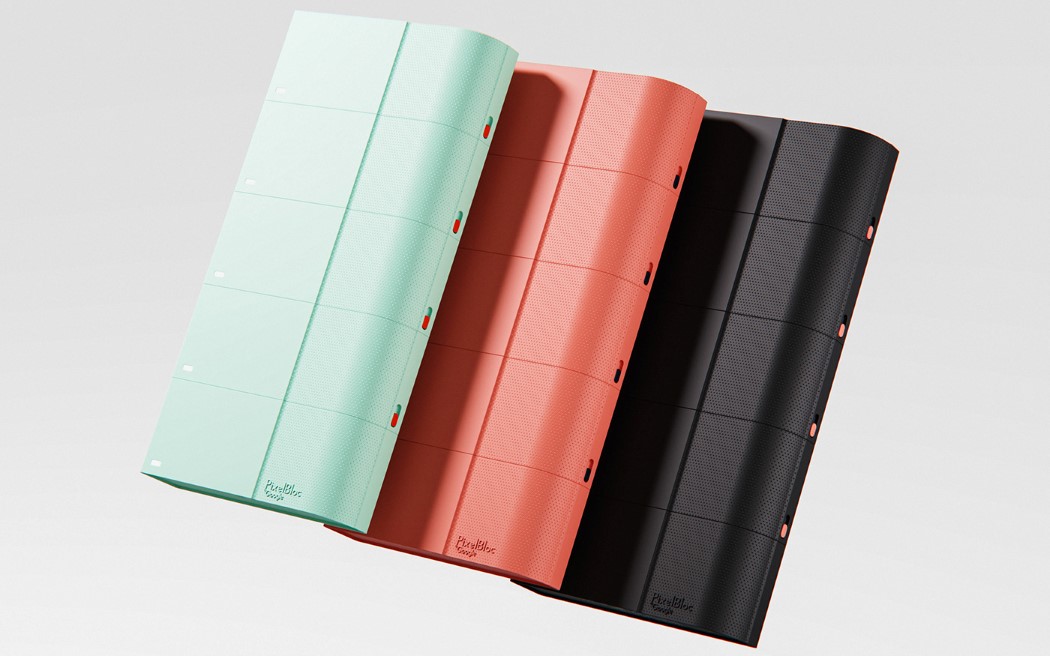 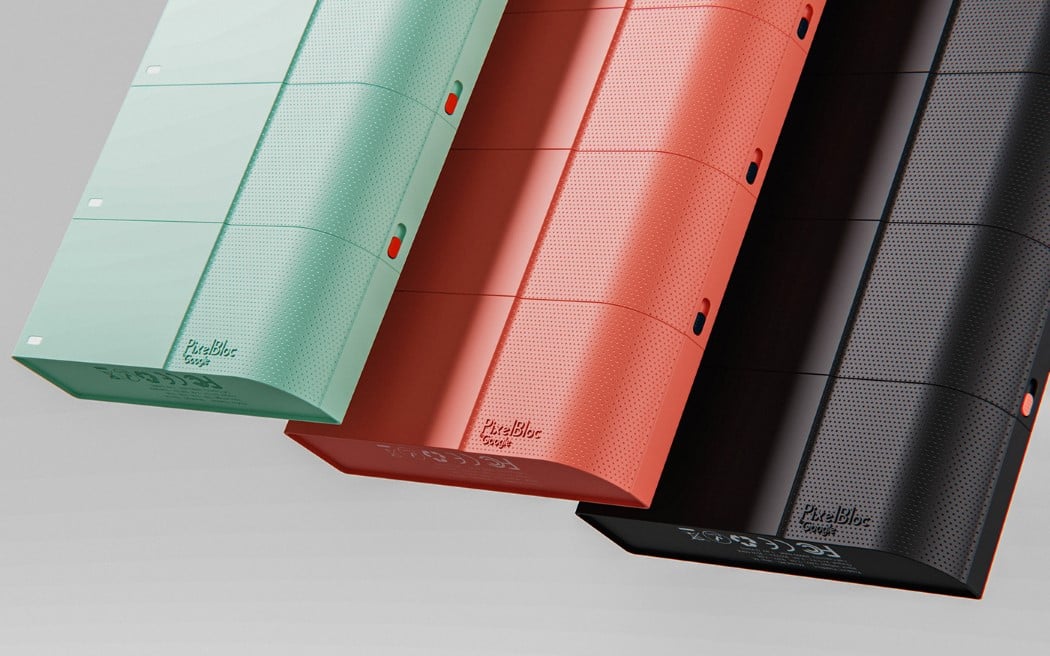 Too Soon for Selfies?

Know any first-time parents who made an Instagram account just for their newborn baby?! Well, don’t be surprised if you start seeing fetus accounts next!…

https://www.kickstarter.com/projects/roadwayve/roadwayve-communicate-with-other-drivers-on-the-ro There’s something about the roads that makes people behave differently. Even the calmest of people can exhibit absolute rage when driving on the road,…

The first thing that comes to my mind when I see the Disambigua – Unambiguous, is roast meat! The reason behind it is simple, the…