On the 25th of June, 2014, Google absolutely changed how accessible VR was, turning it from the rare, premium technology Oculus was projecting it to be, and turned it into something everybody could use and enjoy. The Aryzon does the same thing, but for AR…

Using a periscope arrangement of two-way mirrors, the Aryzon 3D AR Smartphone Headset (the name’s a mouthful!) can superimpose 3D objects over your reality, just the way the Hololens or the Magic Leap headset does, but by just letting you place your phone into a Cardboard-esque headset. It allows the smartphone to be placed slightly lower than your eye level, and relies on its camera to work out the placement of objects (much like any AR headset). It then uses the phone’s screen to project objects onto a two-way mirror that lets you see not just the world in front of you, but layered with the projections from your smartphone that align perfectly with your world, matching perspectives in a manner that creates believable holograms in stereoscopic 3D! Did I also mention that it costs 1% of what the Hololens costs? 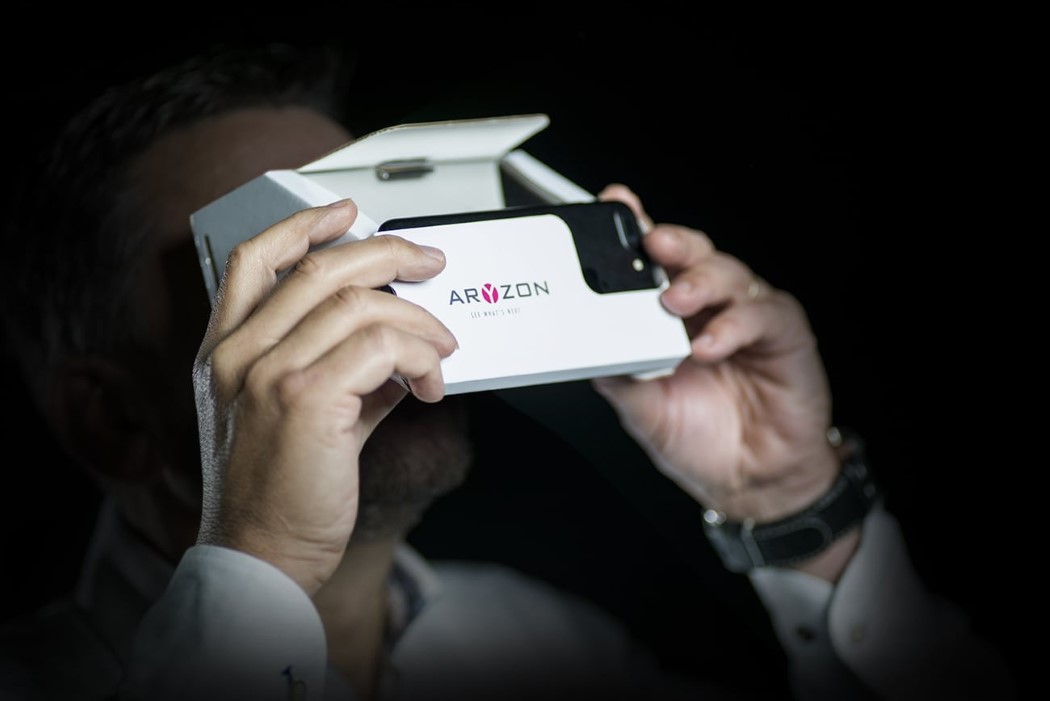 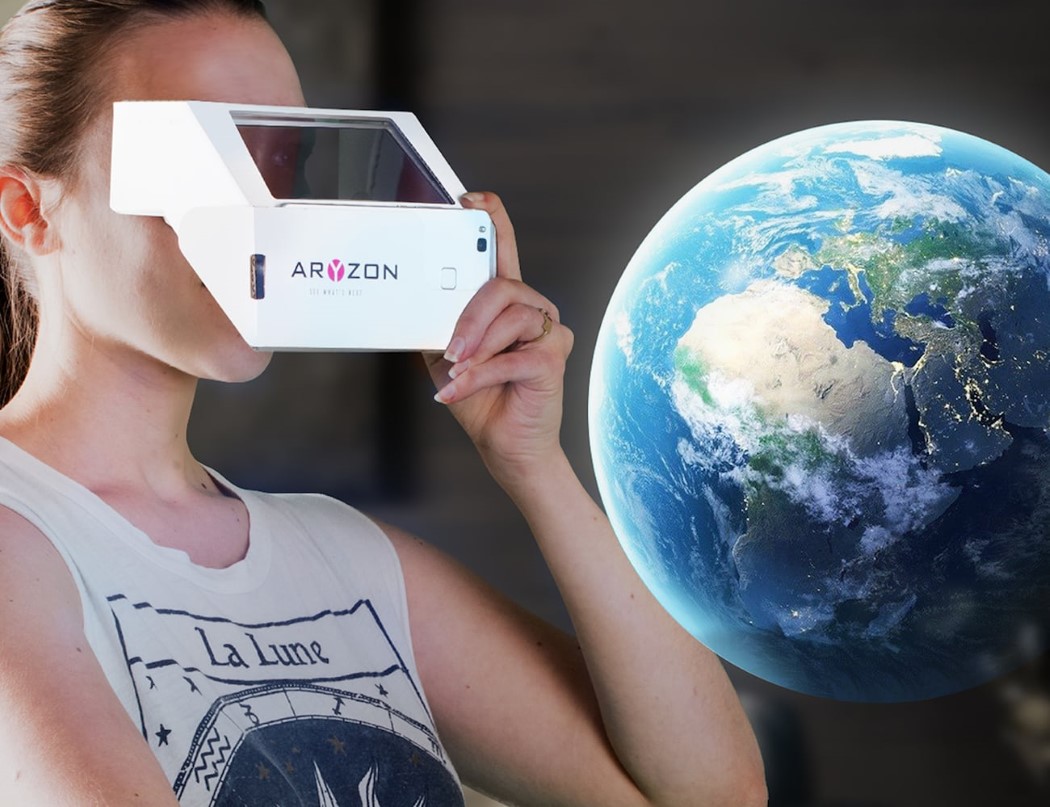 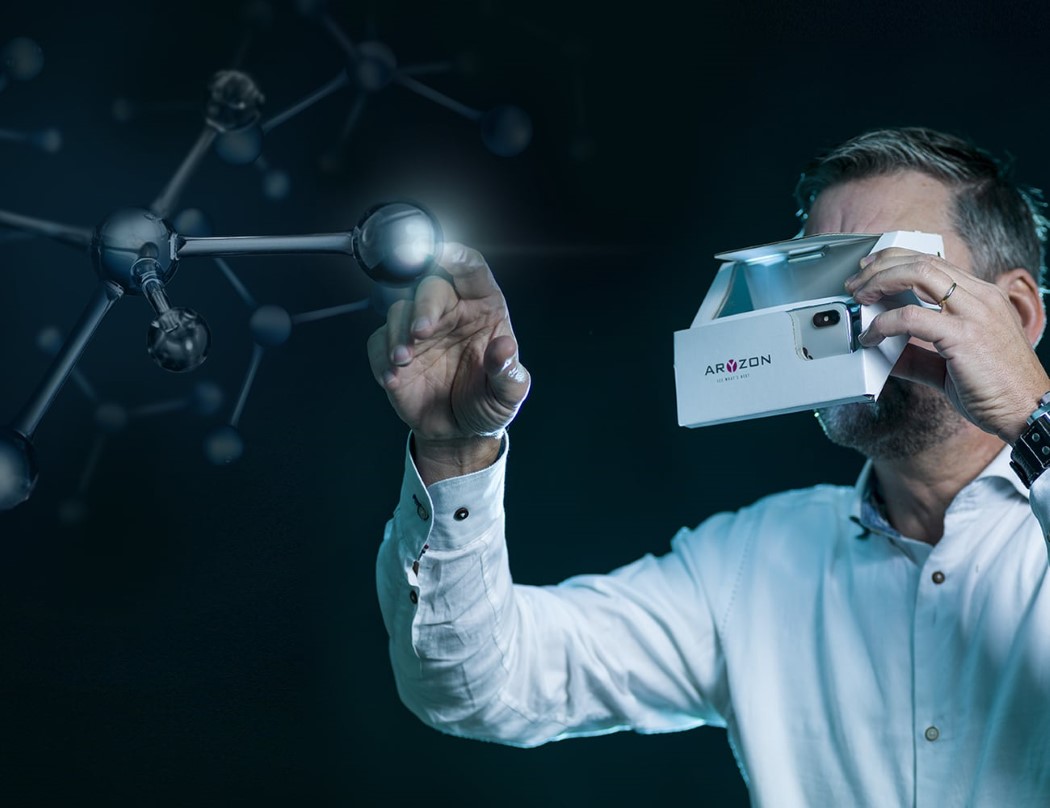 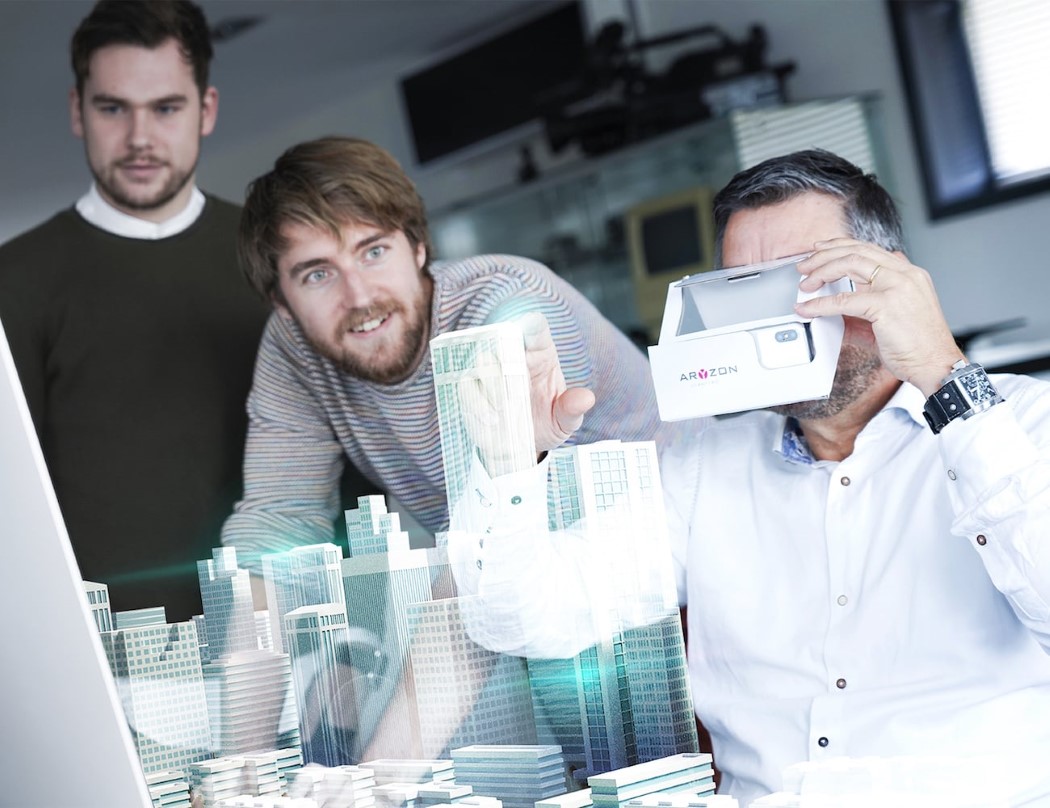 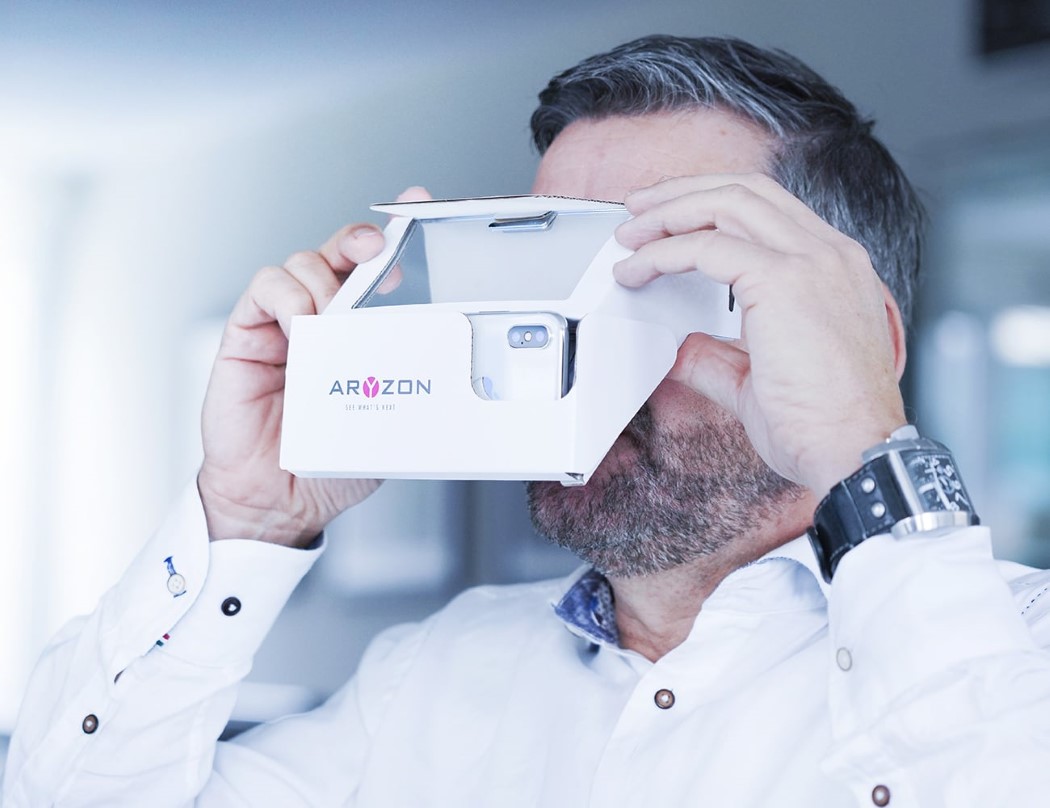 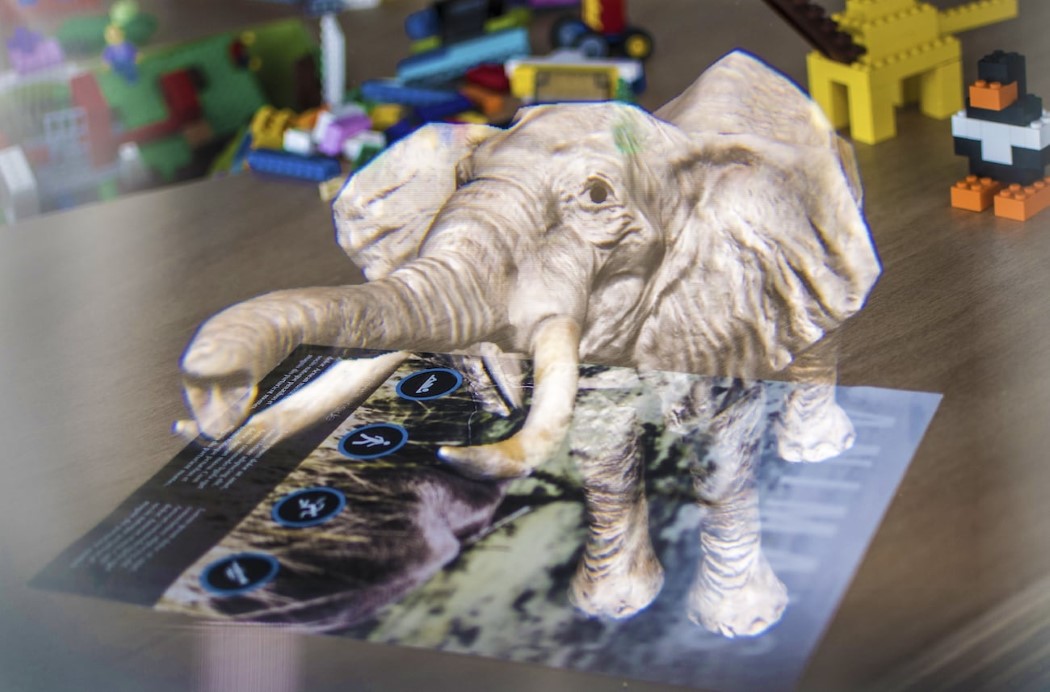 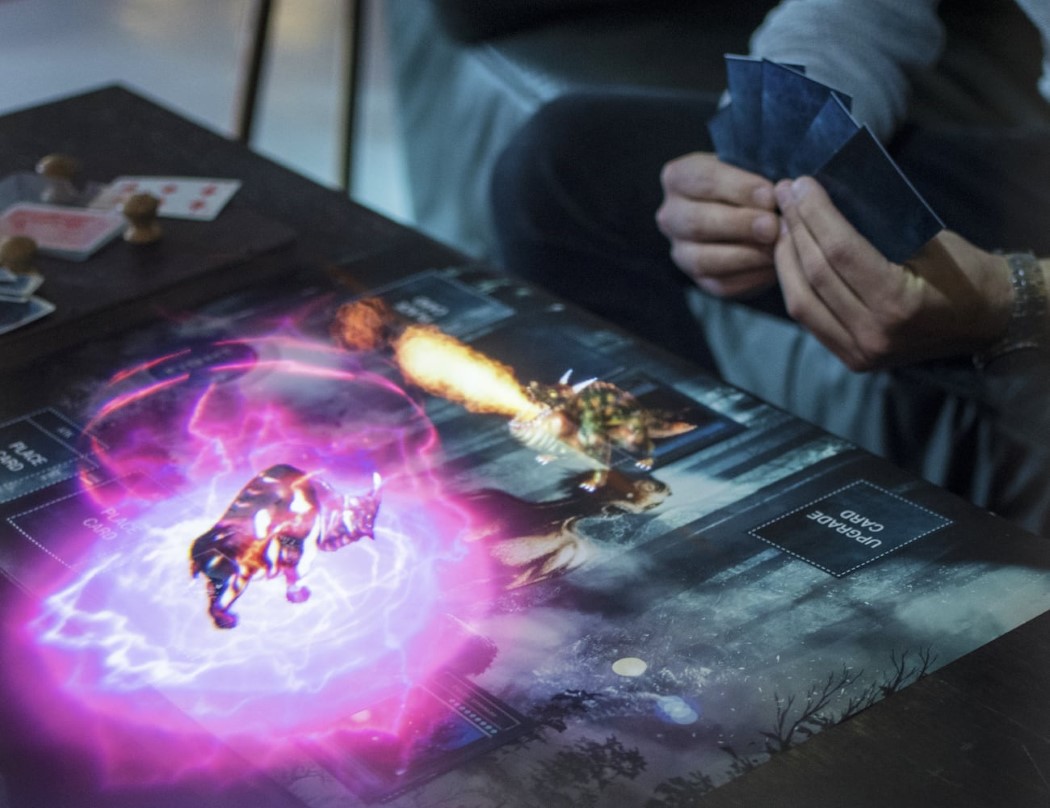 The Next Best Thing to the Clothes Line

Drying on an outdoor clothes line is not only more commonplace than you’d think, it’s preferable as an efficient and eco-friendly way to keep your…

Cargo Shipping With Care And Accuracy

While working in the cargo bay for moving and shifting heavy loads with cranes, two things really bother the crew, one is their safety and…