CAKE has been on a quest to develop sustainable electric bikes with its first custom-built electric off-road motorbike introduced in 2018. Then the Swedish marque again surprised motorheads with the funky modular bike dubbed Ösa which could be personalized depending on the specific needs. Now CAKE wants to protect the African wildlife from the impending threat of poachers. They call this new version the Kalk AP (for anti-poaching), and it’s solar-powered for good measure. The clean energy powered drivetrain means less noise which in turn means minimal disturbance for the native wild animals in their habitat, and also a means not to alert the poachers on the prowl. The bike doesn’t need to be hooked to the electrical grid for a charge, adding to its versatility in operation sans any time delays. This two-wheeler is based on the original Kalk bike that created quite a buzz when CAKE burst into the scene. The African terrain is quite harsh for vehicle components, hence, the Kalk AP bike has been modified to deal with extreme temperatures, and the mechanical parts and electrical components are sealed to ward-off dust damage.

To take on the muddy conditions, the solar-powered bike gets smaller wheels and a wider tire configuration to evenly distribute the pressure on the ground and make it ride easily on less grip inducing conditions. Since mud is going to be the major hurdle to counter, the moving mechanical parts have been reduced to the minimum, while the fenders positioned optimally to clear mud or dirt. For the Kalk AP torque at low speeds is going to be more important than speed, so it gets the necessary mechanical and software adjustments for optimum performance. Also, it gets the 2100 lumen removable clamp for better illumination, and for that matter, the exterior components of the bike are made from a fiber-reinforced biodegradable polymer called Trifilon.

The Kalk AP bike is a result of a collaboration between CAKE, Southern African Wildlife (SAWC) College, and solar power solution giant Goal Zero. For starters, two such bikes will be deployed for the rangers in Kruger National Park. The solar power panels will be mobile, as the power station weighs around 50 pounds while the solar panels measure 10 square feet. There will be one charging station per bike placed by the camp for hassle-free charging before every anti-poaching patrol.

According to CAKE founder and CEO Stefan Ytterborn, “The amount of data we collect from the rangers through the connectivity system will help us increase the development pace for these as well as for Cake bikes in general.” As a bike lover who wants to contribute ably to the cause, it can be purchased under the “buy-one-give-one”, wherein every bike that you buy, one exact clone will be donated to the anti-poaching rangers. Some chunk of the profit margin from the sale will also be forwarded to SAWC. Only 50 limited edition such bikes will be sold with each marked with a special number based on the purchase. 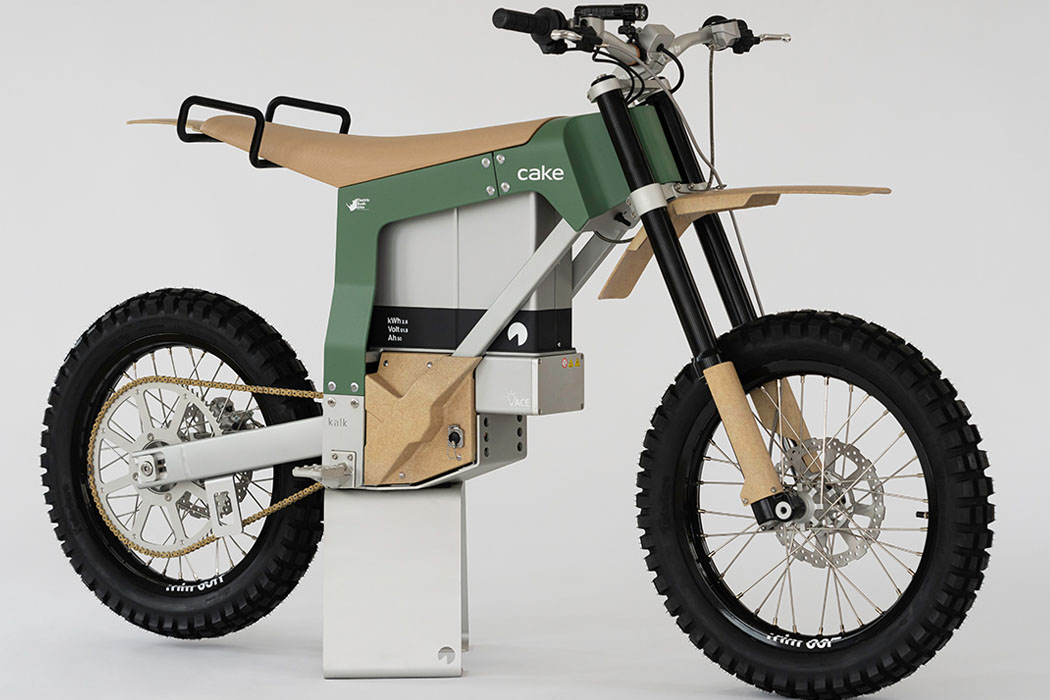 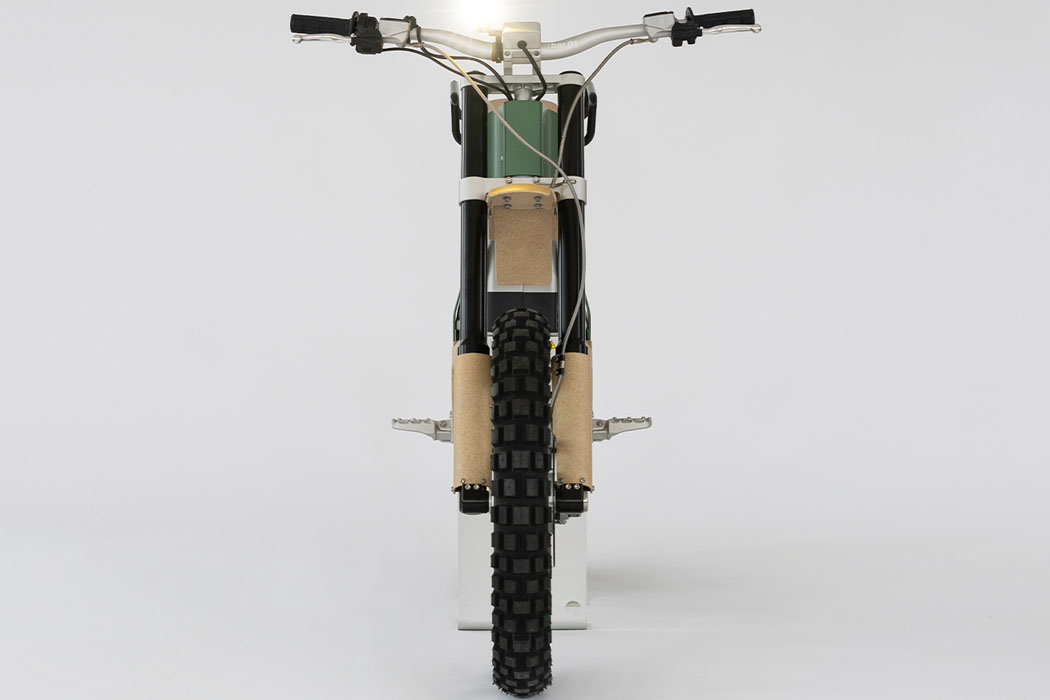 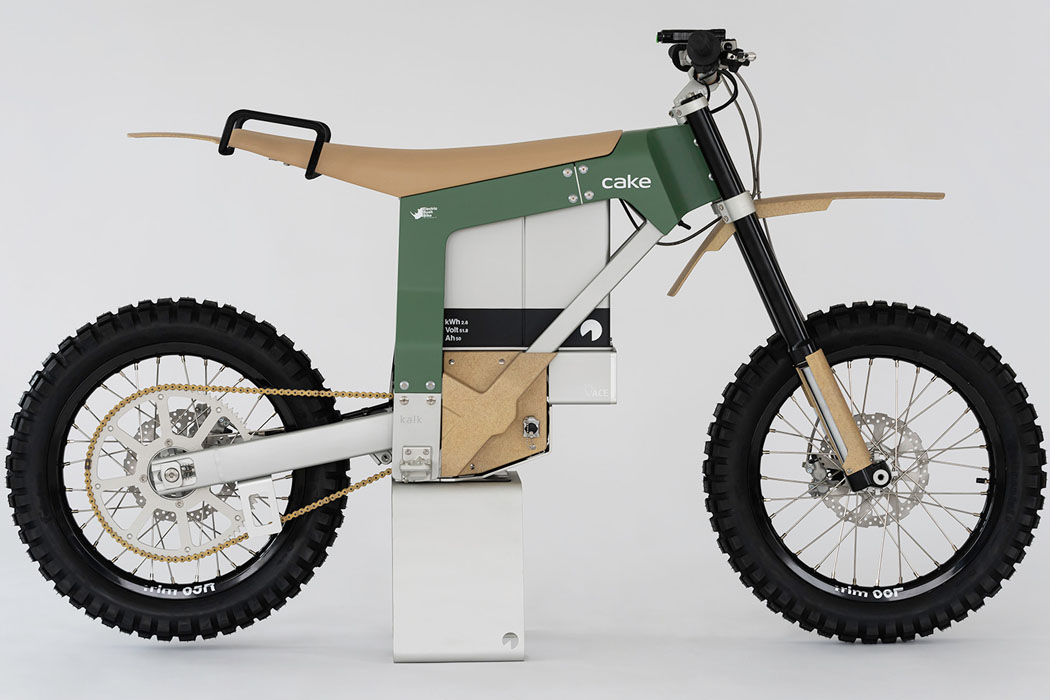 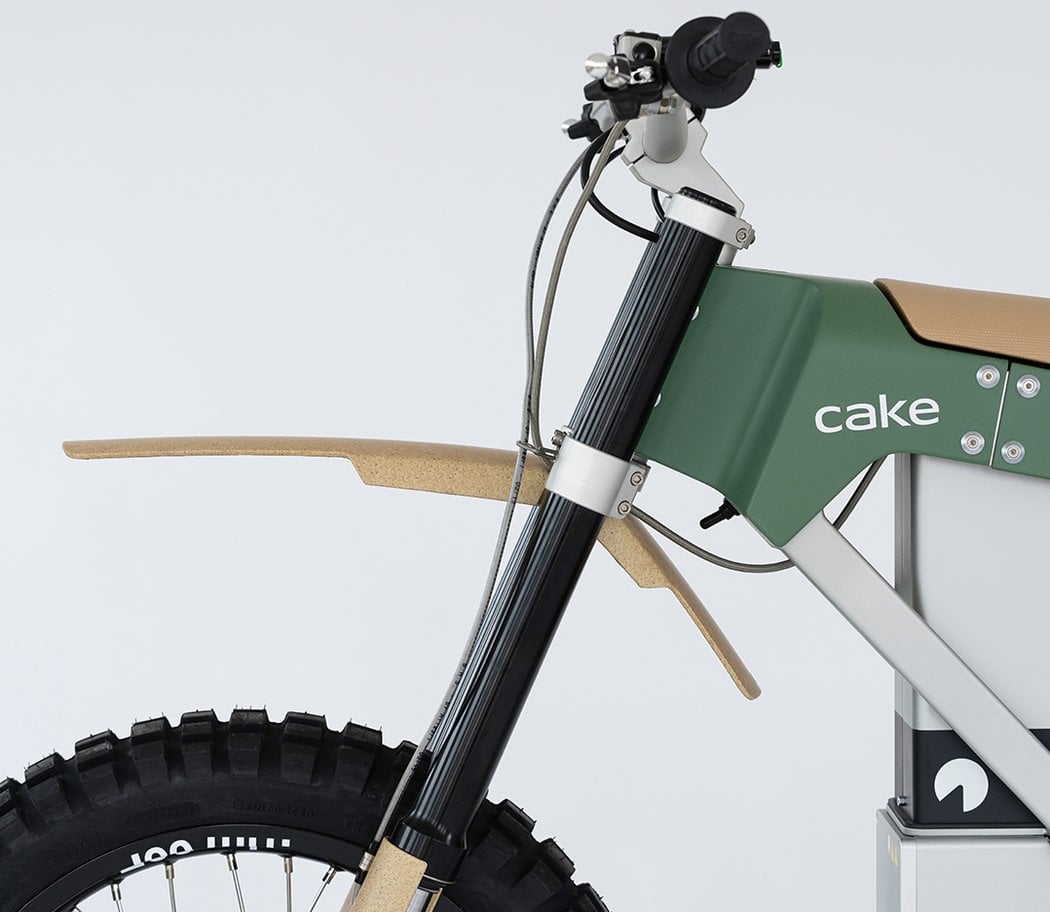 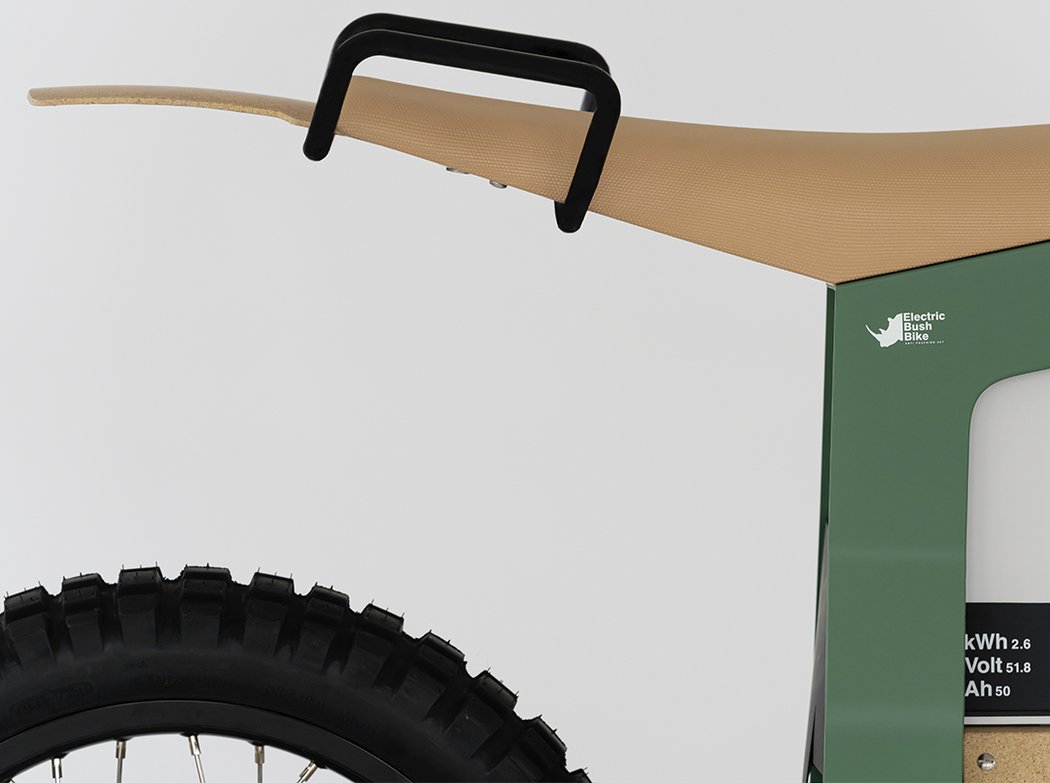 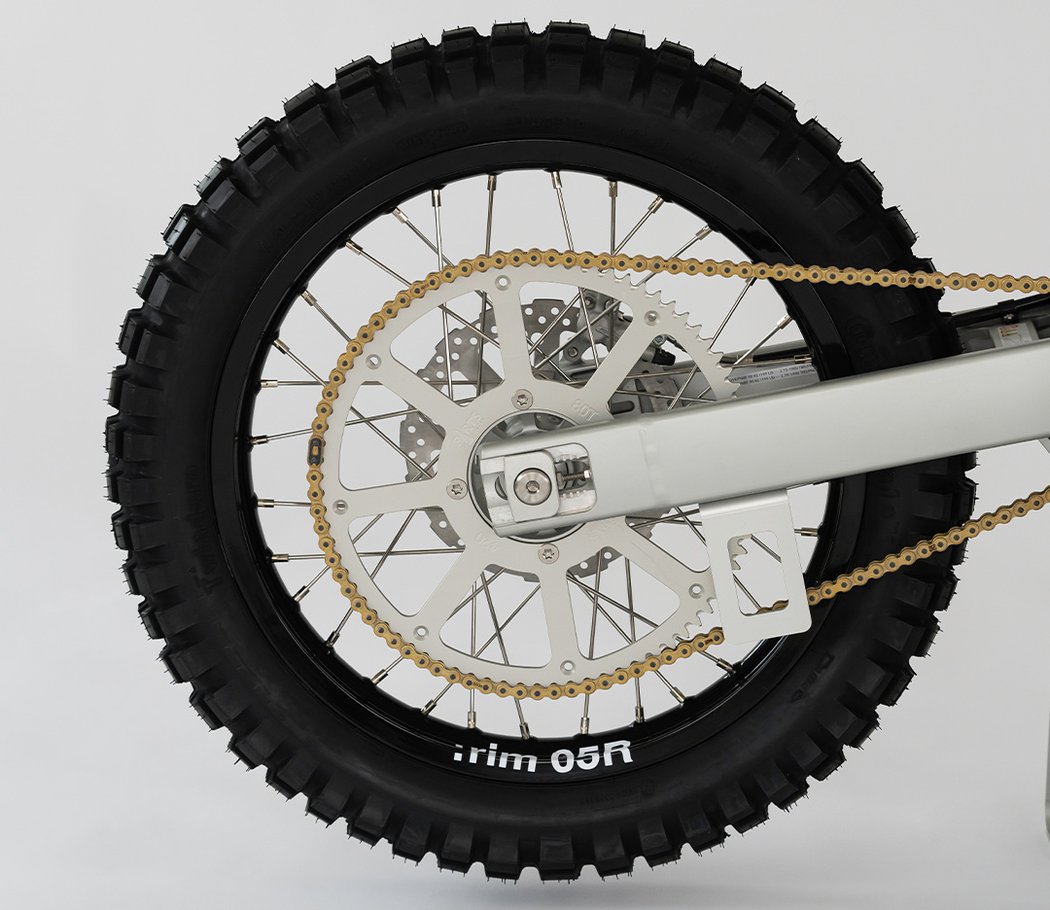 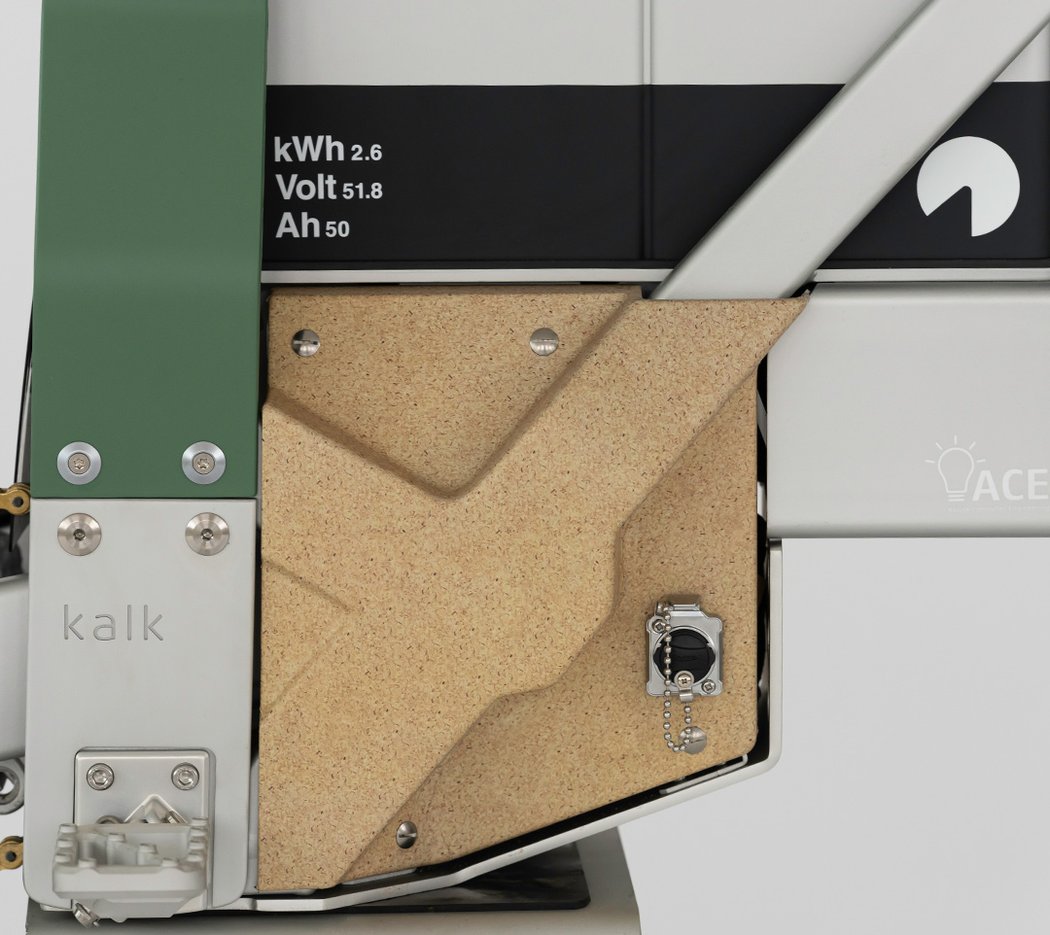 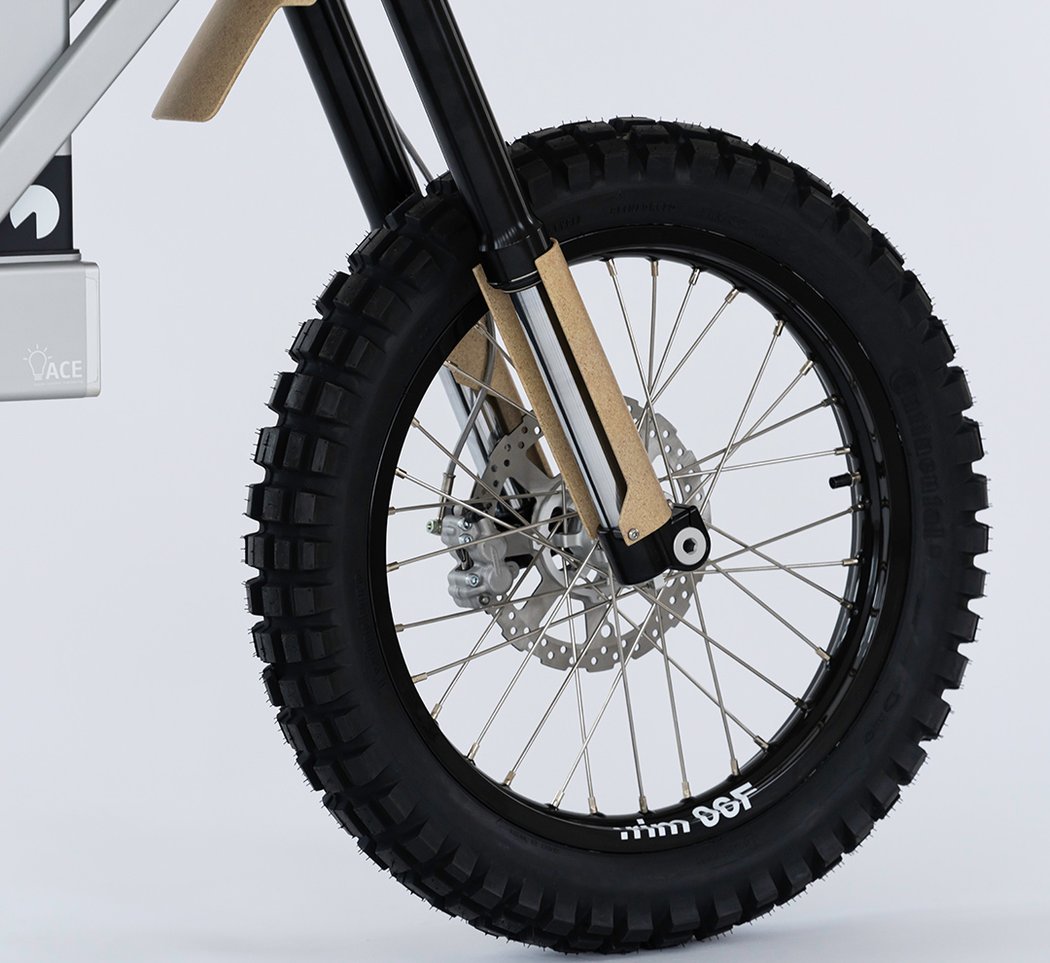 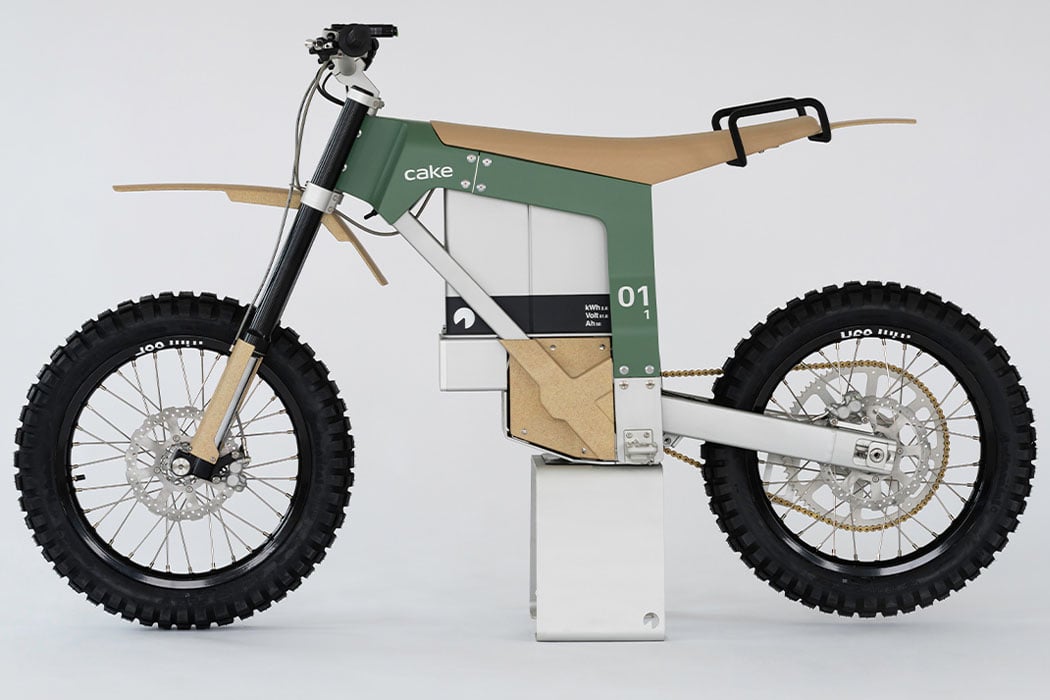 This jolly old, back-scratching Grizzly bear will grate your veggies, herbs, and cheeses!

They say bears usually have a favorite tree to scratch their backs on. Not Barry though, because this lovable grizzly will scratch his back against…

A concept hypercar destined to set the tarmac on fire, as the machine stamps its authority over other four-wheelers. The beefy build and the intimidating…