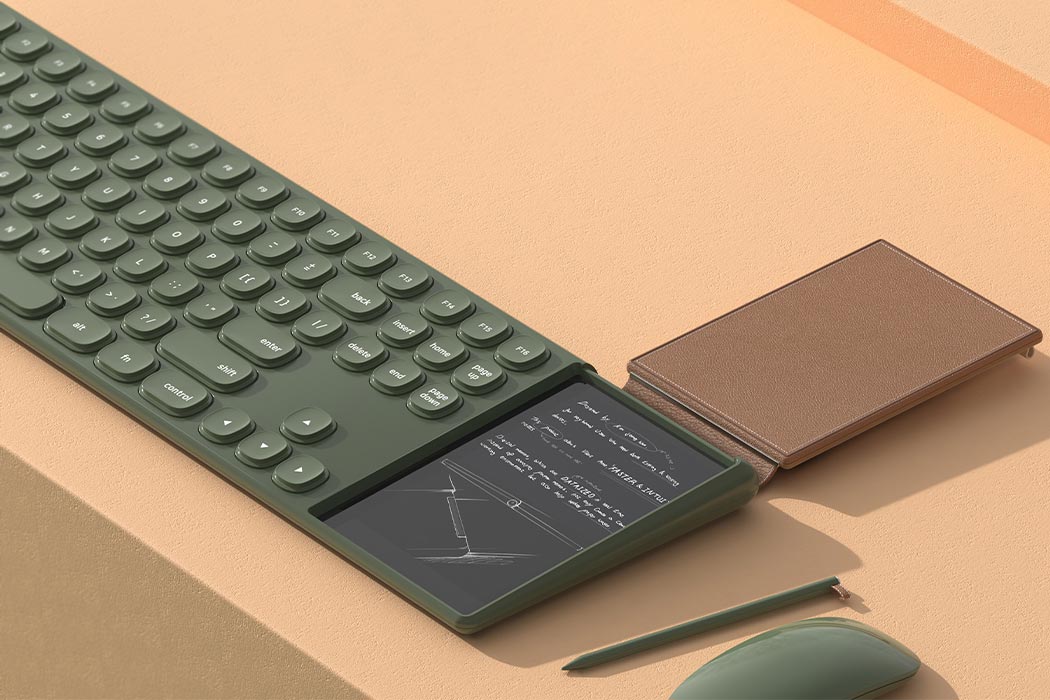 Yes, we all have notes on our phones but has that phased out the use of paper and pen at our work desks? Nope, in fact, most people still prefer to write down their to-do lists because checking it off is gratifying. As a reflex, we always tend to frantically search for a notepad to jot down a number, address, meeting feedback, last-minute lists, or notes during a class. To integrate this existing behavior with the technology we already use, designer Jeong Woo Kim created Ouverture – a conceptual keyboard accessory that is a number pad + a digital notepad when you flip the cover. It has a typing mode which is the number pad and a memo mode which is the writing pad. “The leather cover acts as a number pad on a conventional keyboard. Current from the fingertips passes through the special conductive fiber to the touchpad inside the leather cover,” explains Kim.

A quick survey showed that 98% of people take notes when they are working on computers and 70% of them said it is uncomfortable and 34% complained that their desk tends to get messy or notes tend to get lost. With a device like Ouverture, your notes are saved as image files and your desk remains clutter-free. But it would be interesting if technology also lets you convert it into text for easier transfer of information. Another important point to consider if this goes into production is to make sure it is modular so that the left-handed demographic can also be included – we all deserve to have a chance at being more efficient! Ouverture comes with a magnetic pen on the side so that you don’t need to look for pen or paper anymore – it retains the tactile experience and incorporates it with our digital lifestyle without us having to learn any new behaviors. No more messy desks, paper waste, or lost memos! 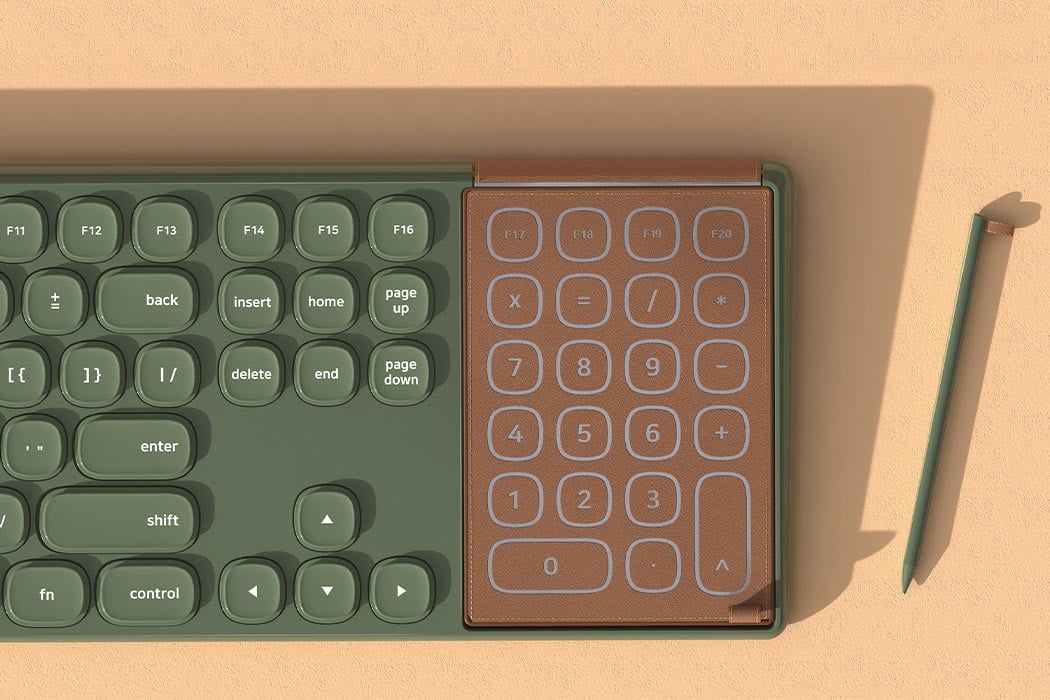 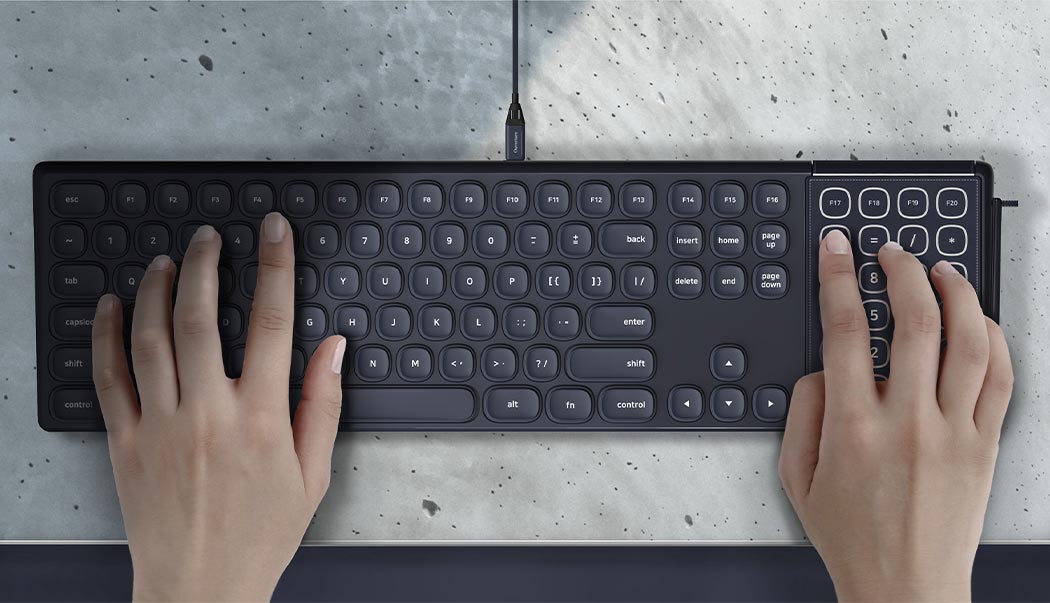 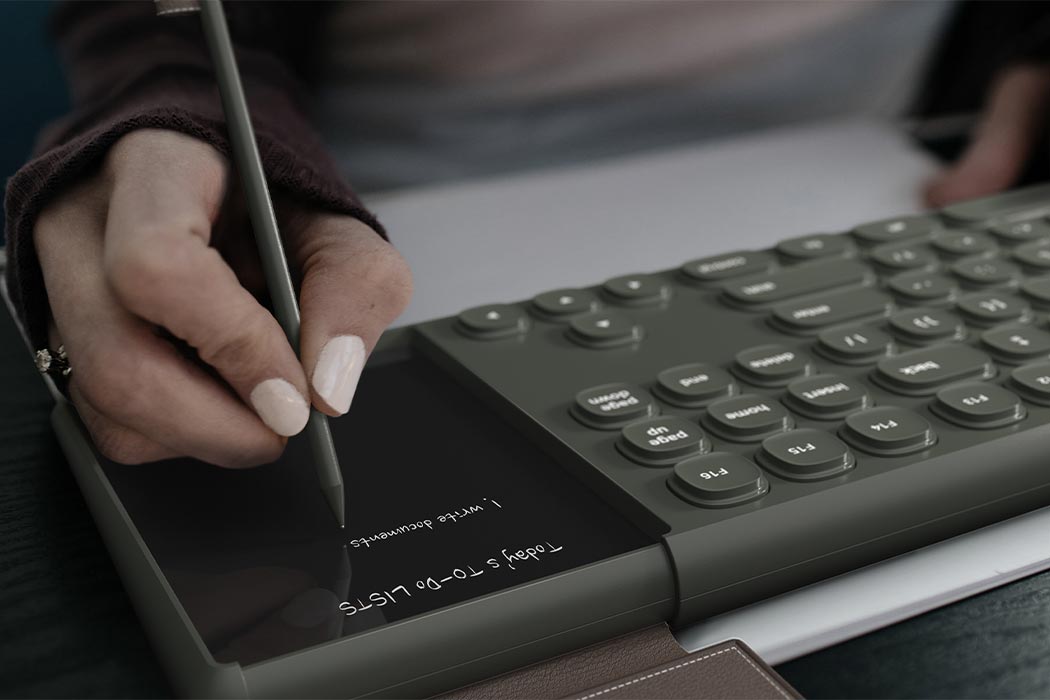 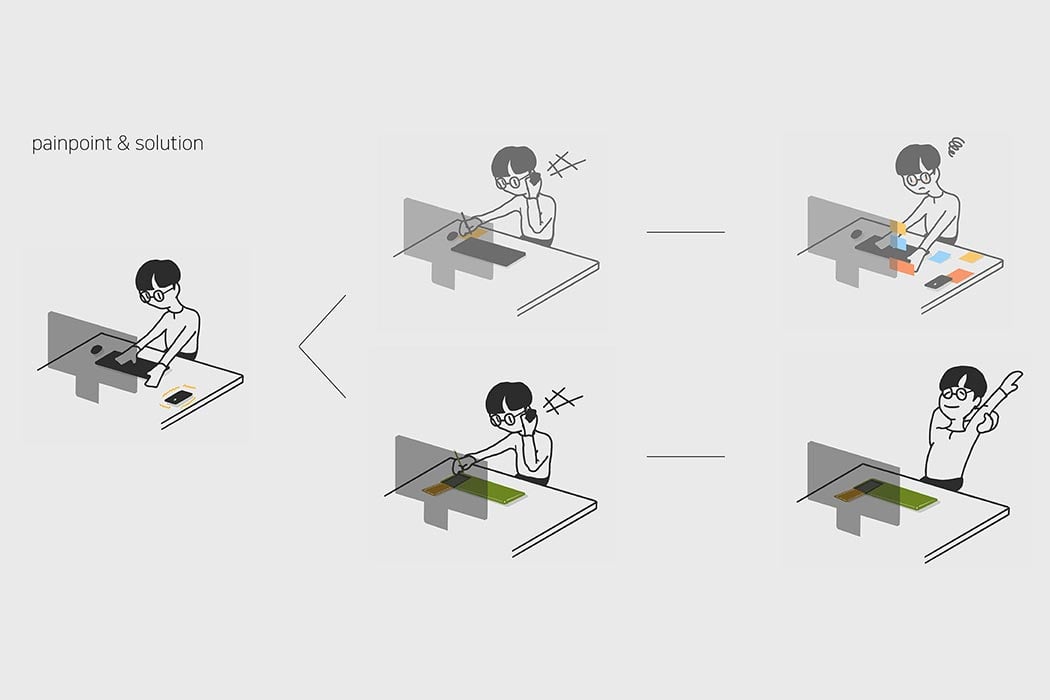 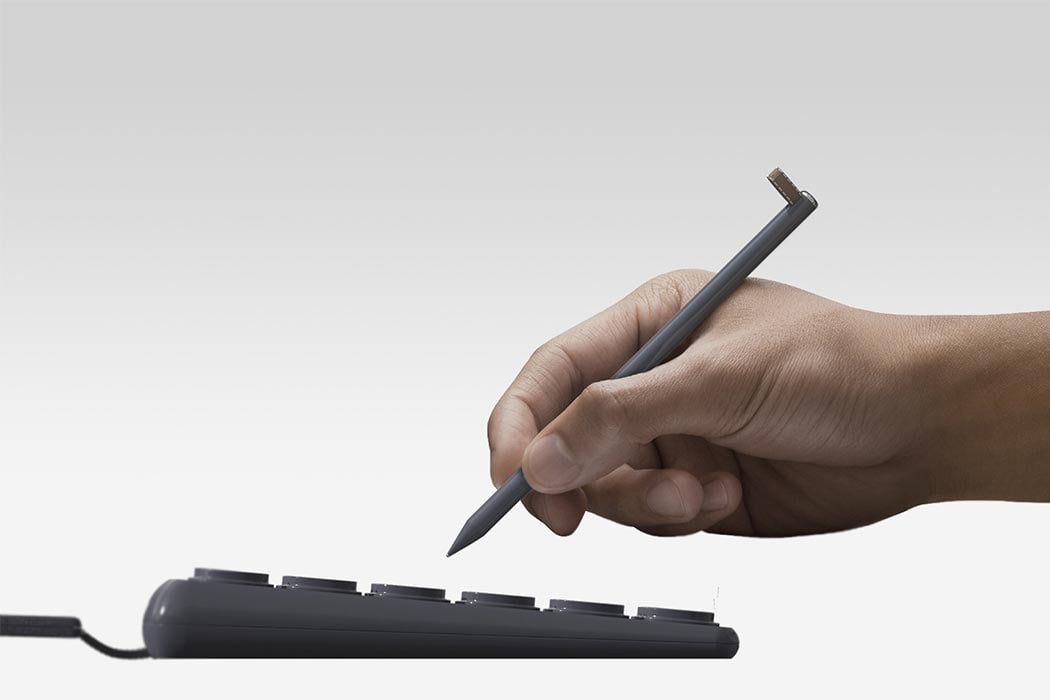 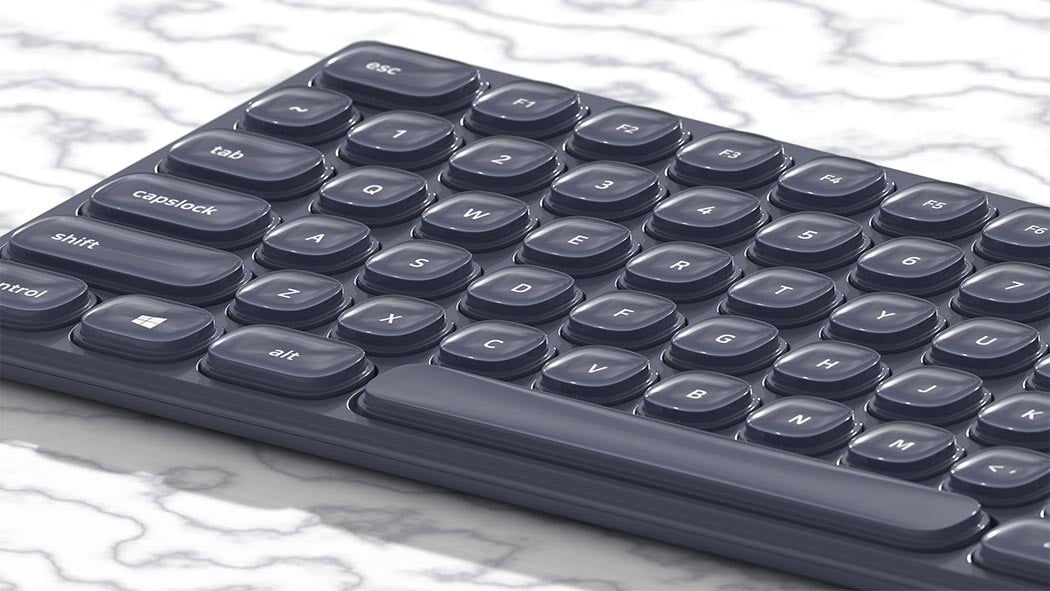 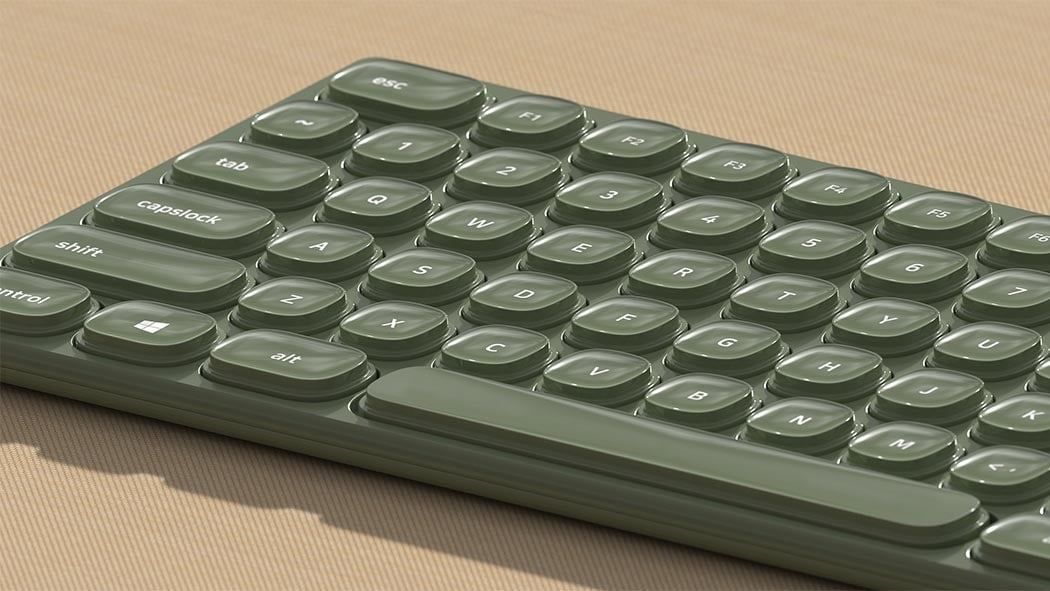 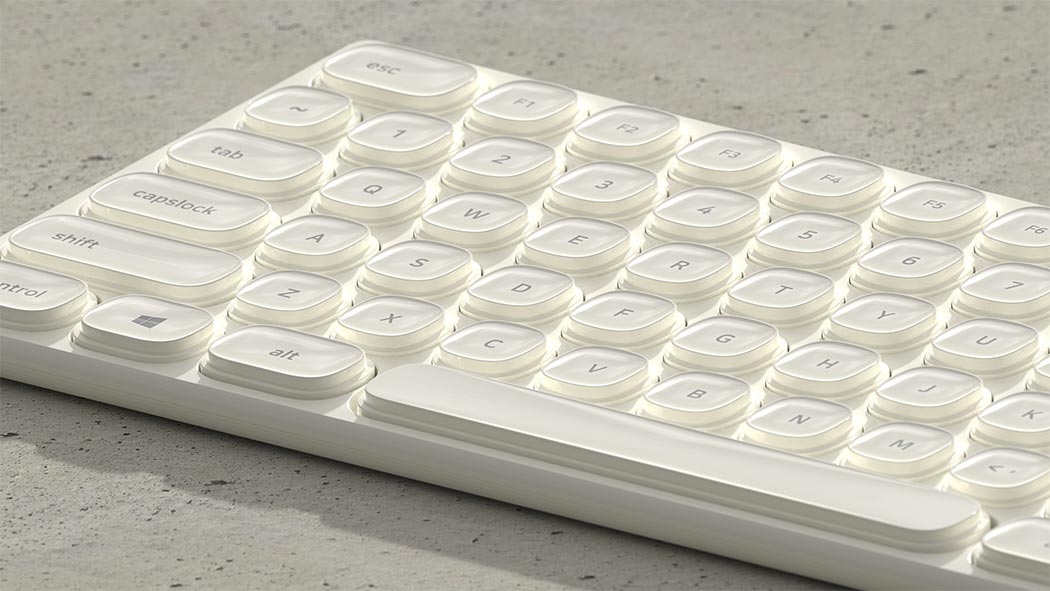 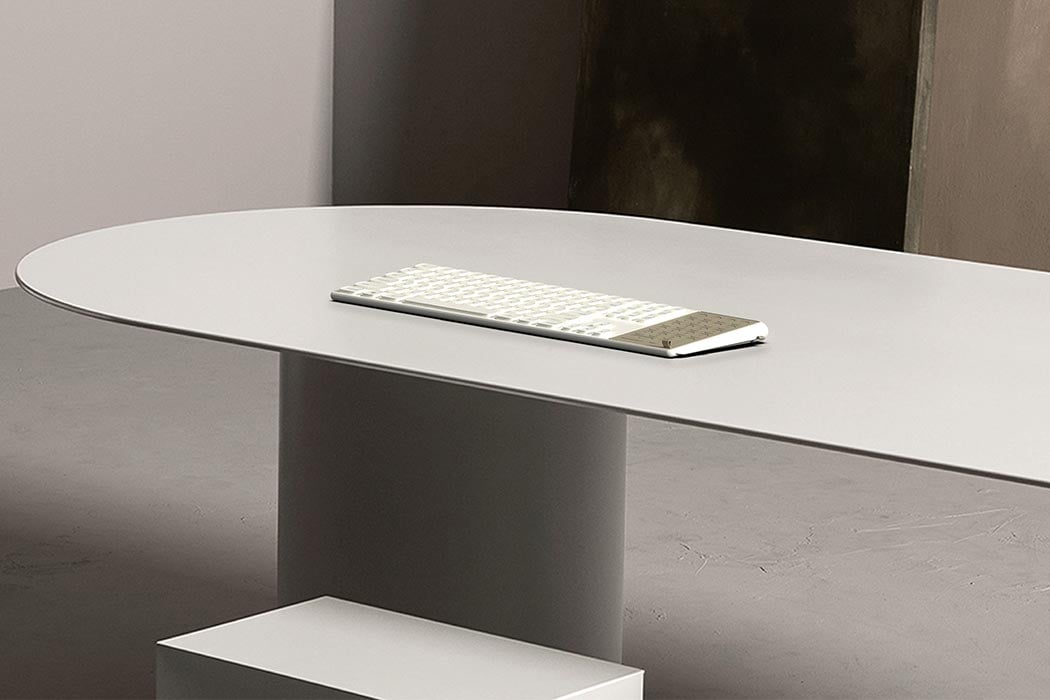 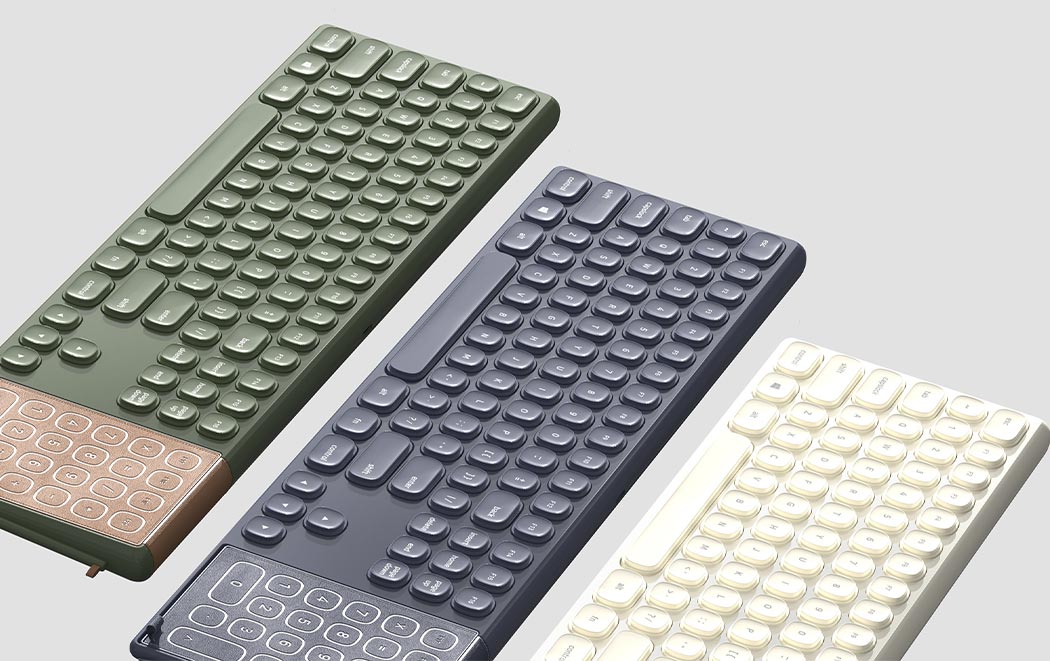 Tenderizing meat is quite an important step in cooking, however it requires quite a bit of muscle to do it right. The Tender delivers double…

The third most popular beverage in the world after tea and beer, coffee to some people is almost as important as the air we breathe….

Picture this. Your massive Christmas dinner party’s just ended, the guests have left, and what should basically be a cue for you to go to…

I love this modern take on a traditional form. The curvaceous Duga chair is reminiscent of the classic contours of steam molded Viennese bentwood furniture….