There are many ways to put the visual focus on a smartphone’s camera, and some designs stand out in less than pleasing ways.

While Samsung seems to be focused on making its foldable phones more acceptable and sellable in mainstream markets, other brands continue to play the mobile photography card that has never lost its luster in the past few years. Hardware for these cameras continues to impress with new technologies and features that try to outdo or at least match those on professional cameras. In order to emphasize the role these cameras play, some phone makers have embraced designs that make the lenses the visual focus of a phone’s back. In some cases, the strategy works, but there are also instances like the Vivo X80 Pro that does have you staring at that camera bump, but probably not in a good way. 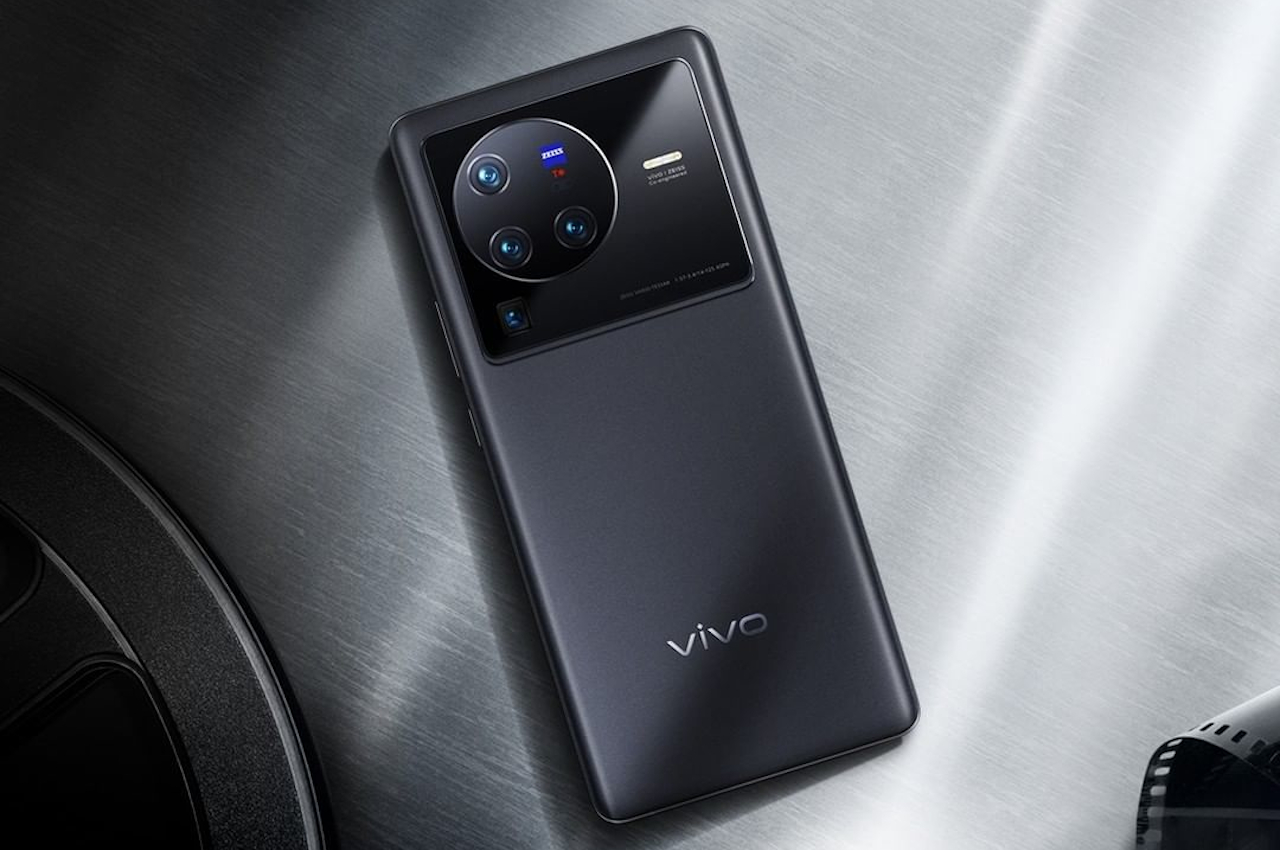 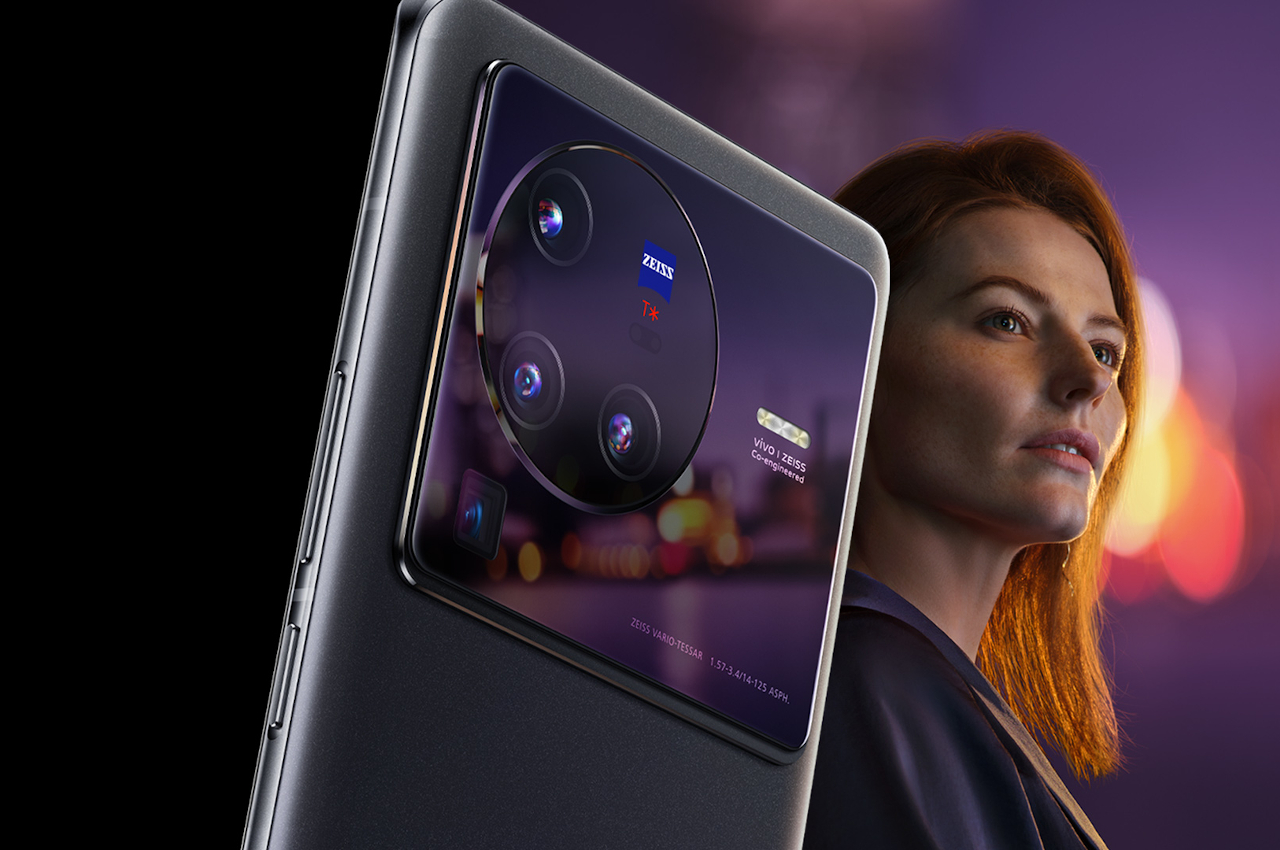 In general, there are two ways to call attention to something. You either make it so beautiful that people can’t help but marvel at it, or you make it so perplexing that people are left scratching their heads. To be fair, the Vivo X80 Pro’s camera design isn’t on either extreme, but its “circle in a box” takes its oddest turn here. Fortunately, the phone isn’t all talk. 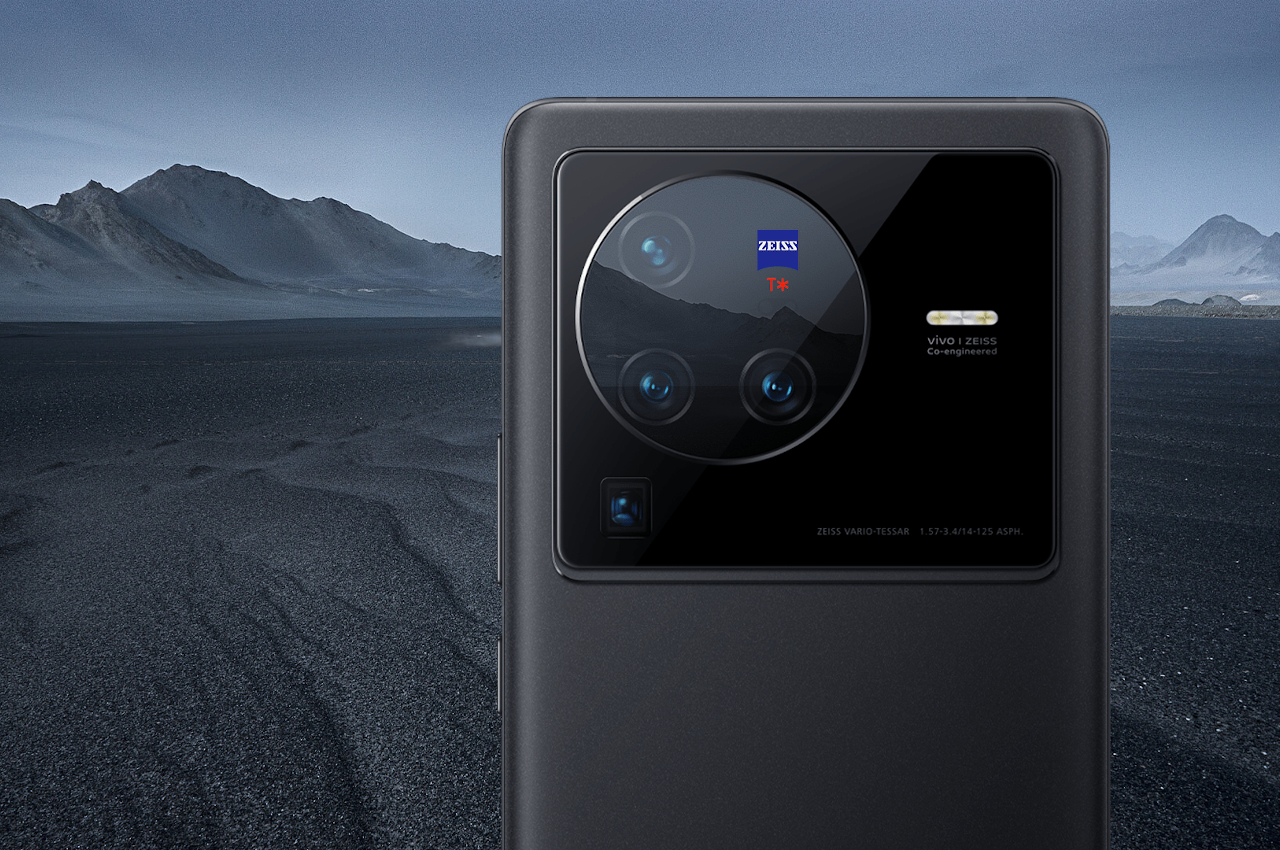 Vivo likens this motif as resembling traditional cameras, where the lens is enclosed in a circle that’s a bit off-center of a larger rectangular box. Of course, a camera’s lens and sensor are more in the middle, and the entire camera design is well-balanced despite how some parts look larger and longer than others. There’s really not much choice there since the camera has to be ergonomically balanced, or else it will be difficult to hold up and use, especially with just one hand. 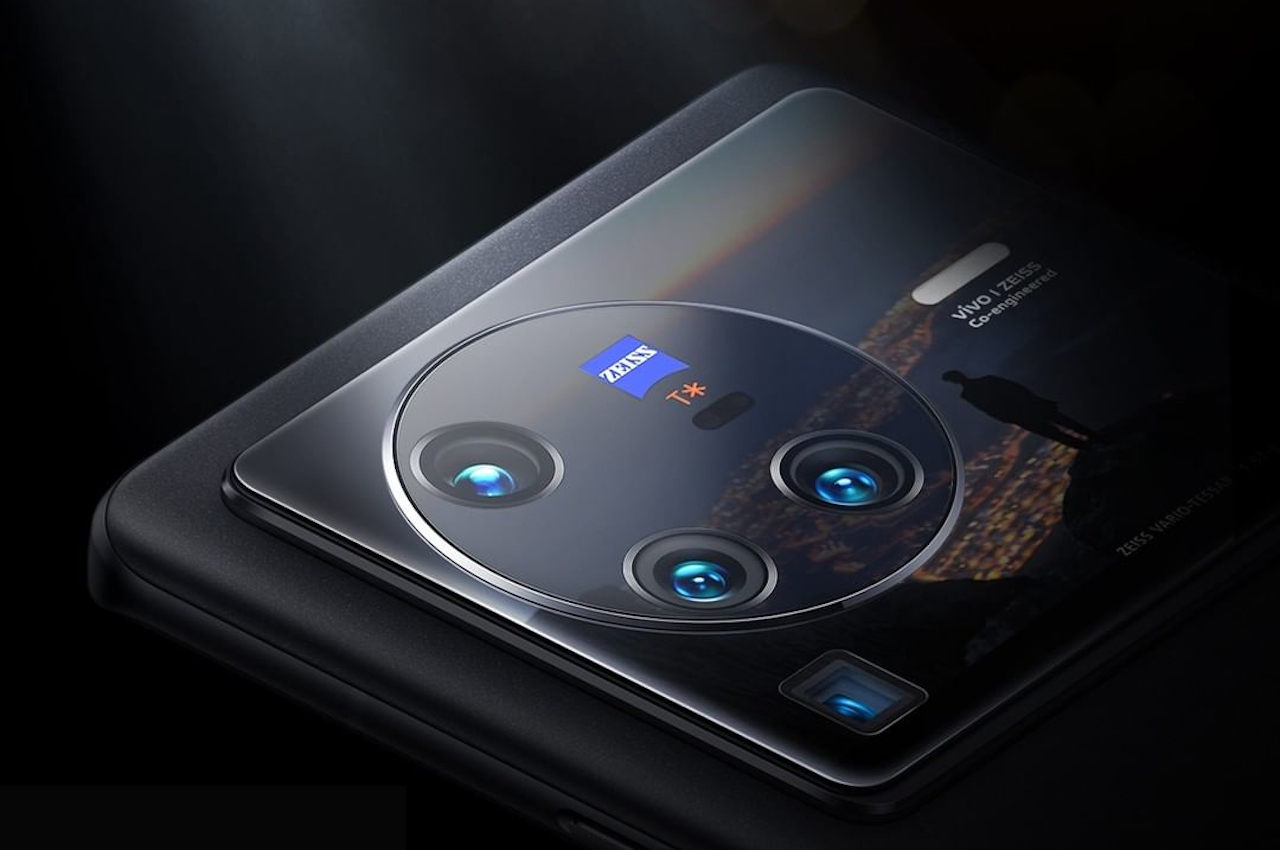 In contrast, the Vivo X80 Pro’s camera design seems to revolve around the idea of asymmetry and imbalance. Although it has used this motif in other models, like the Vivo X Note, the Vivo X Fold, and the non-Pro Vivo X80, it looks more awkward and almost cluttered here with more elements to accommodate. In order to keep the design consistent between those four 2022 models, Vivo opted to keep the “extra” 8MP periscope telephoto camera out of that circle. The result is that the rectangular island extends well below the circle to accommodate that square lens on its own row, unlike the others that have a tight fit on the top and bottom edges of the circular enclosure. 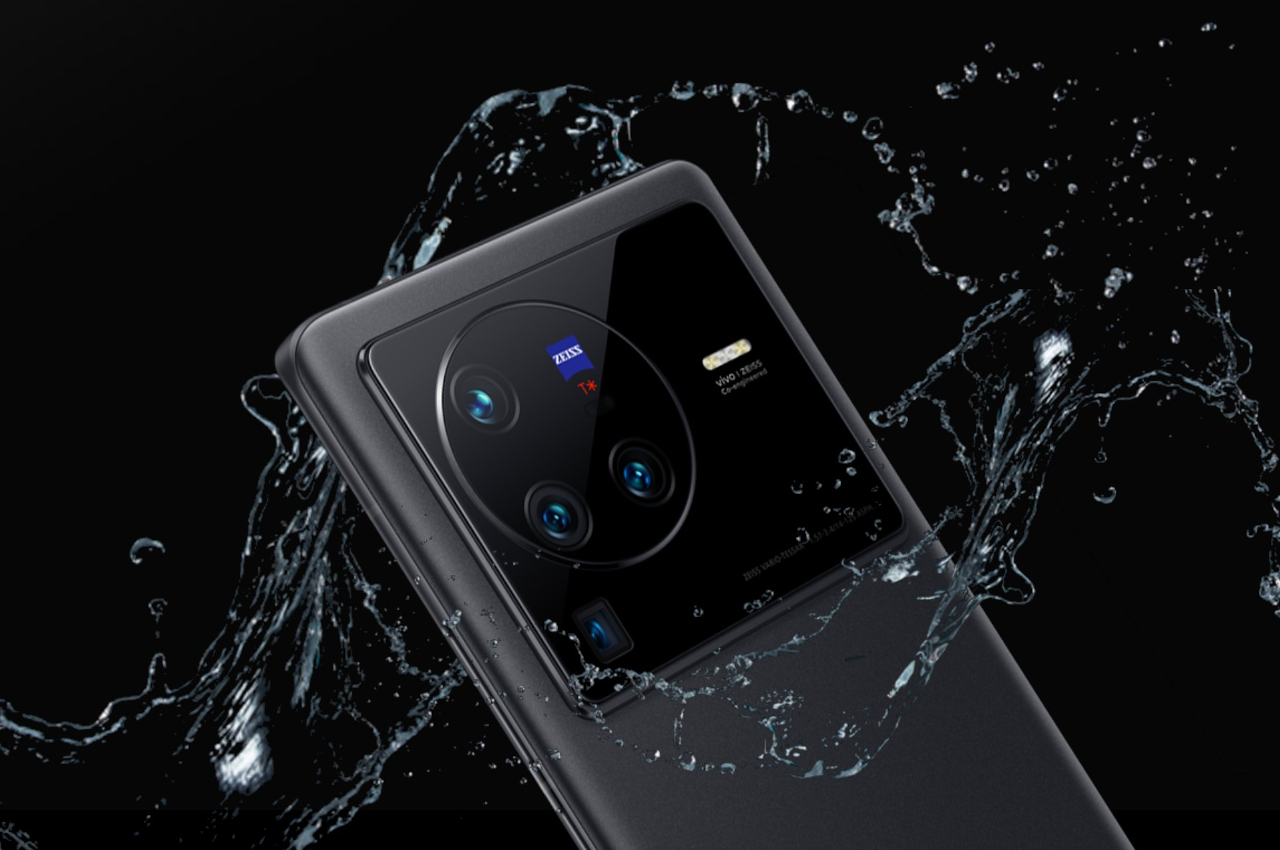 Even the position of that periscope camera itself is awkward and could trigger some people with OCD tendencies. It sits on its own, not aligned with any other visual object horizontally or vertically. It’s almost as if the designers couldn’t really decide where to place the camera best and just used an empty space there. For the record, the right side of the camera array is nearly empty save for the LED flash and branding. There is a case to be said for the proper use of white space, but there’s also a matter of wasted space. 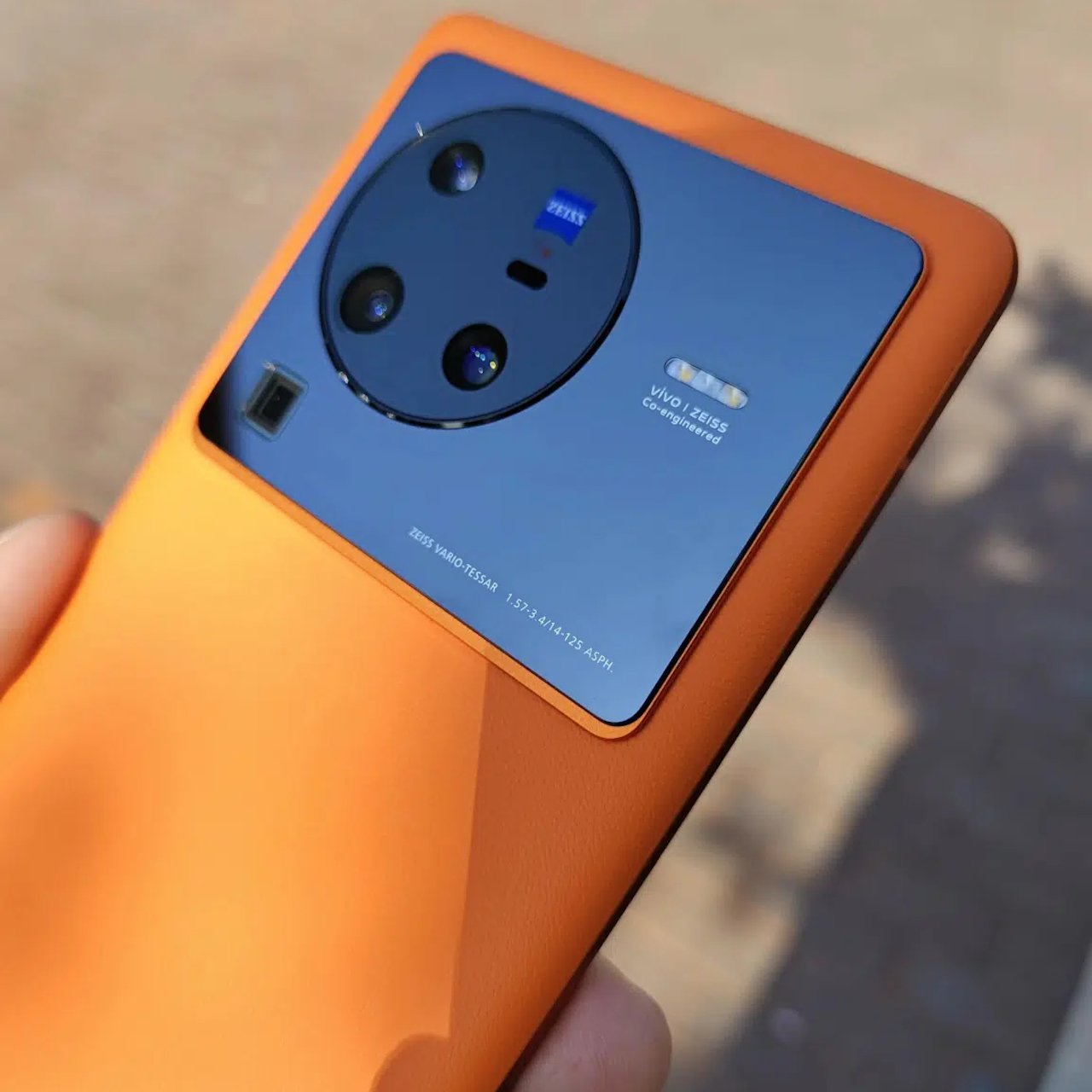 To its credit, the Vivo X80 Pro seems to at least deliver all the photography prowess it promises, and owners will be more focused on taking photos and recording videos rather than staring at the cameras on the phone’s back. That said, Vivo could have probably done better, especially to maximize the space it can use, even if it meant deviating a bit from the Vivo X80 and their cousins. Then again, Vivo could have also done worse, like the Honor Magic 4 Ultimate and the upcoming Xiaomi 12 Ultra, both of which put a large wart with many holes in the middle of the phone’s back face. 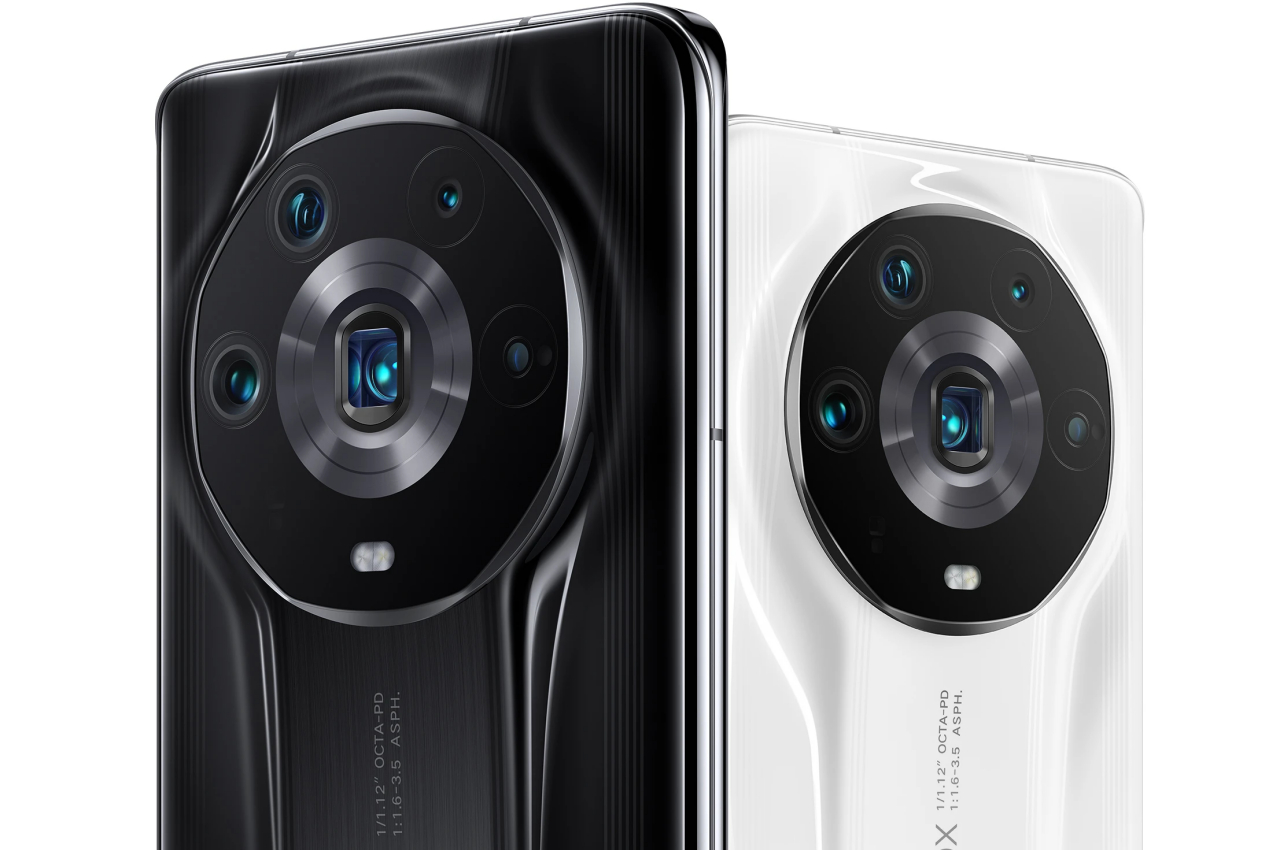 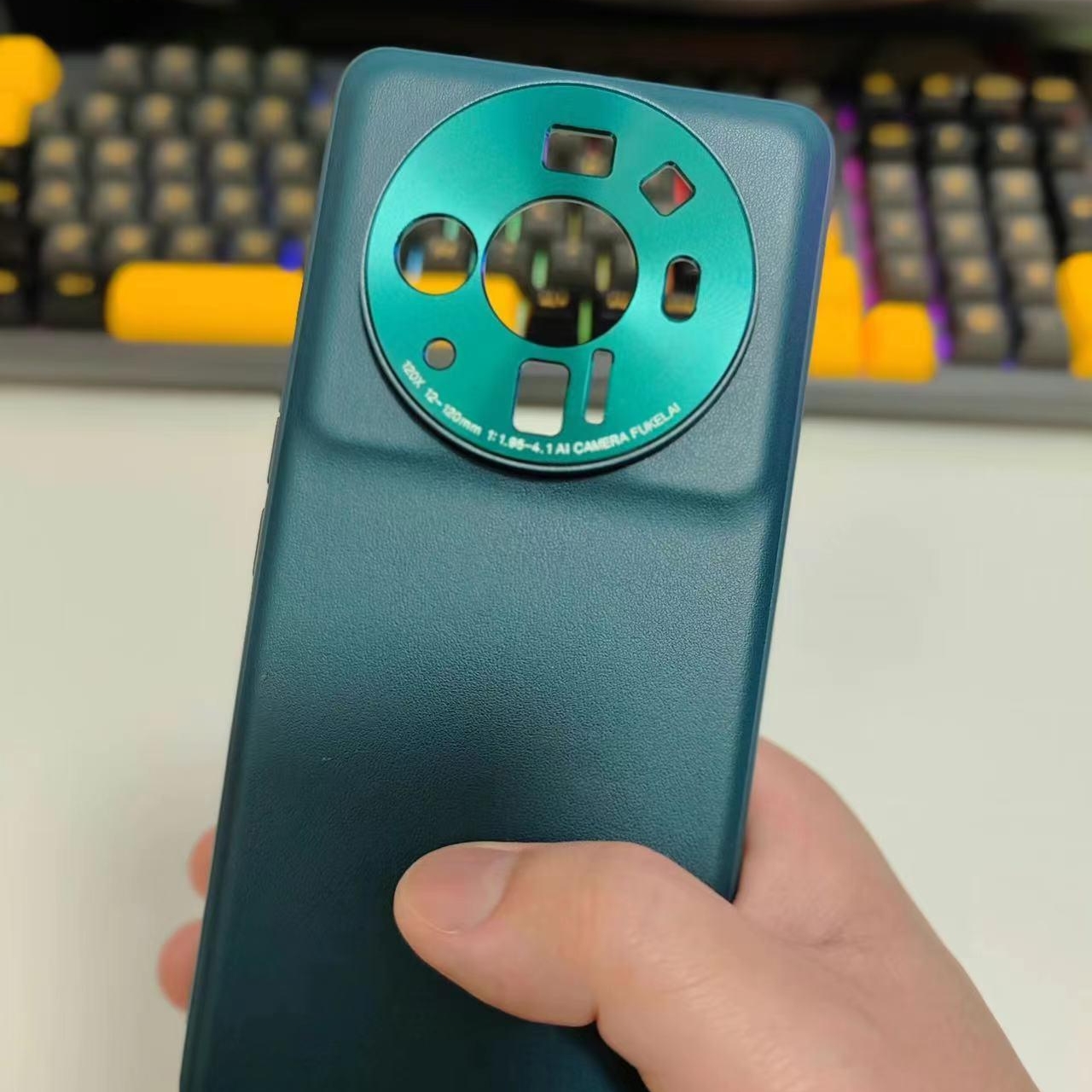 Set up, Sit up, Smile, Repeat!

As the parable of the powerful daimyo Mori Motonari’s three arrows goes: “one single component may lack the strength needed, but a plurality of parts…

Unless you’ve been holed-up in bed for the last ten days, you won’t fail to have noticed the countdown to the annual Wallpaper* Design Awards….

This skeleton pocket watch is not just a watch, it’s a landscape horological work of art

Back in 2008, when I was only starting out to write about watches, the horological marvels from MB&F were real mind bogglers for novices like…