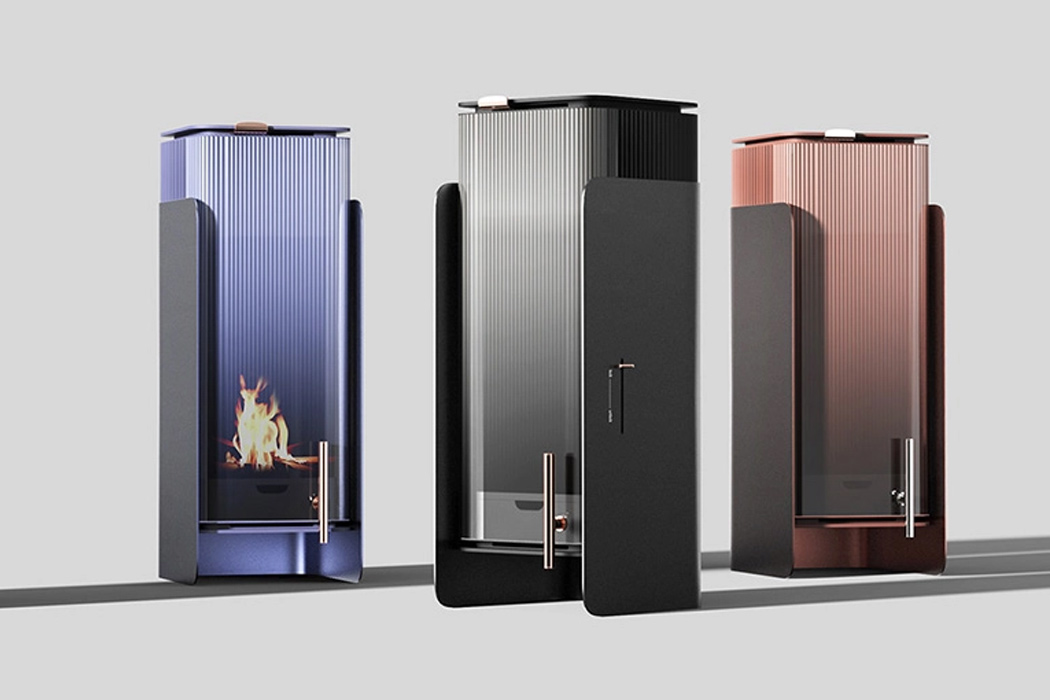 There is something about looking into flames that brings us closer to our inner self and keeps us transfixed there. However, with the advent of electric heating devices, we no longer get to sit and relish this experience at our homes. There are many who still keep a traditional fireplace or a gas stove in their houses. But, their purpose is limited to either heating or cooking and the flames are always entrapped in a black industrial frame that does not do justice to their spell-binding liveliness.

Designer Jeong Kim has taken a rather unique approach to this idea by designing a stove that showcases the flames in their captivating brilliance. He has created ‘Contact Surface’, a stove that also works as an ornamental piece to go with your furniture. The design is as much attractive as it is functional. The body features a glass door with various color gradients and a lever on the side which locks and unlocks the door. The action of opening however is vertical, keeping the hot glass safely away from the user’s touch and in steady movement instead of having it swing around randomly. At the top is also a regulator which controls the flow of oxygen into the stove. It also comes with a removable bin to collect and dispose of any ash or other particles that might accumulate. 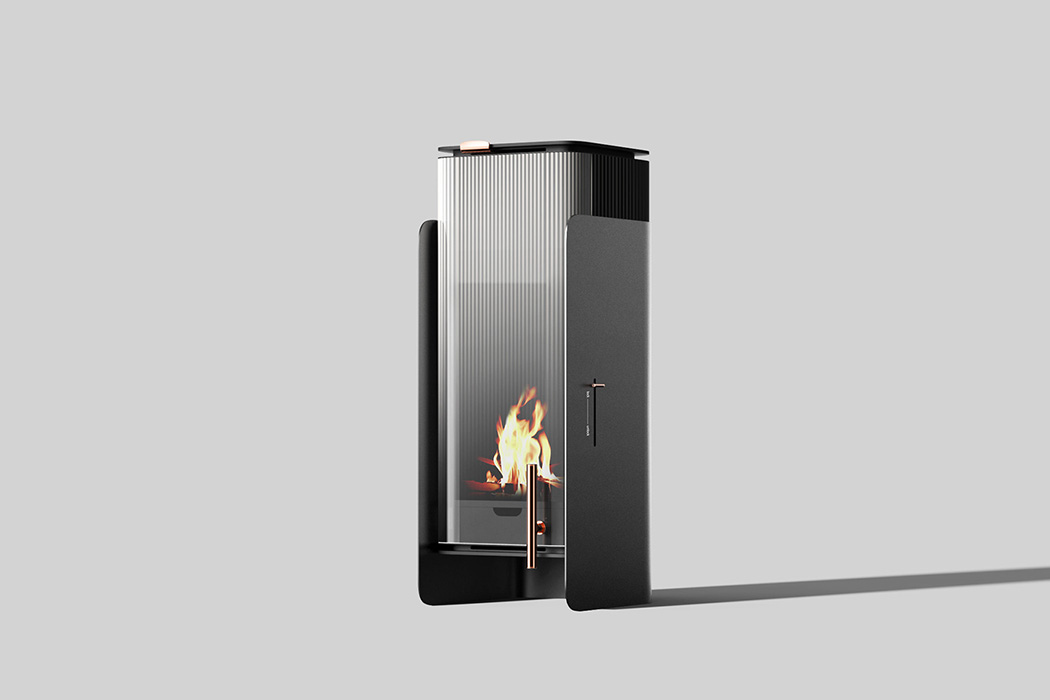 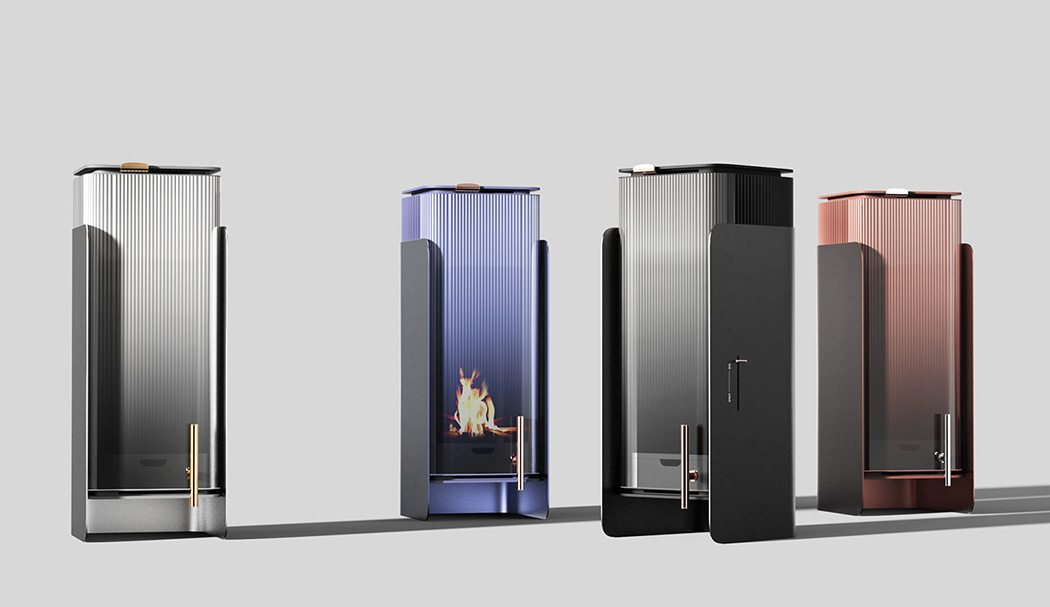 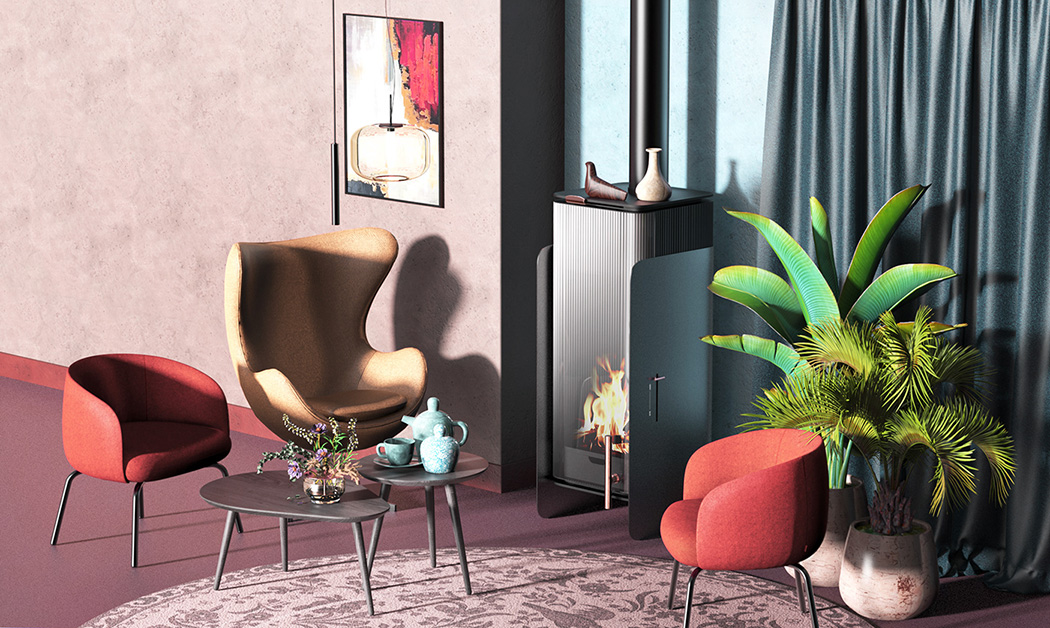 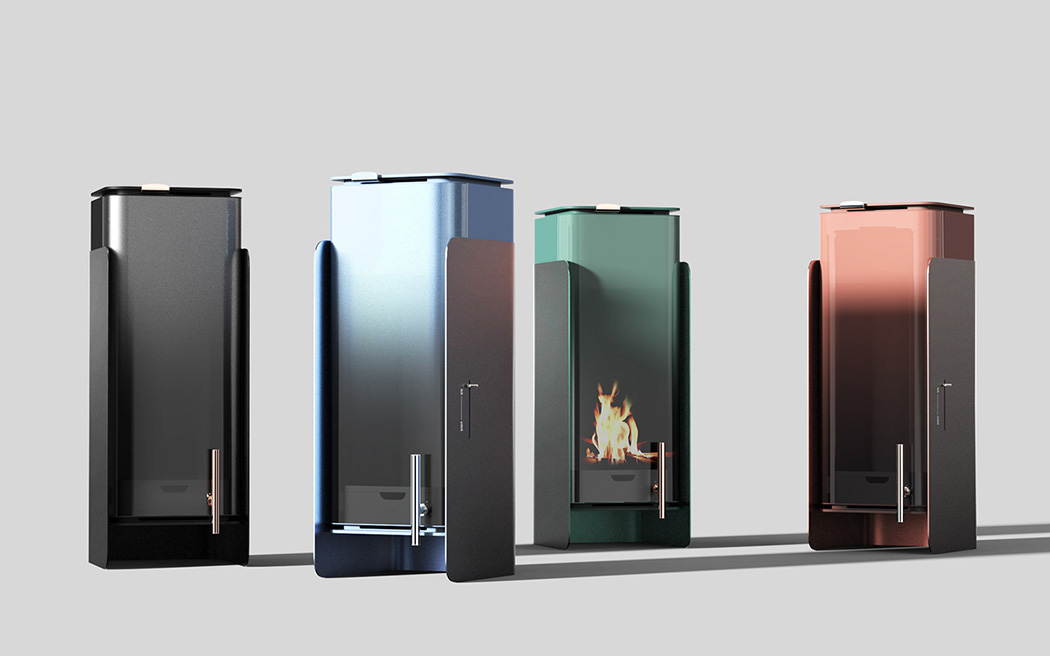 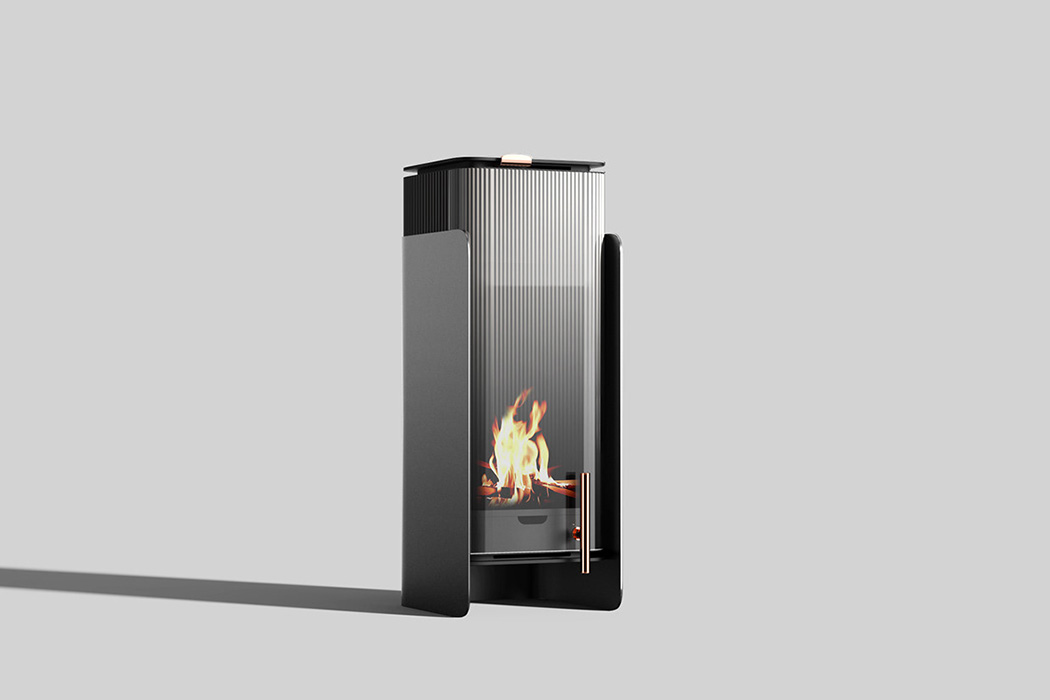 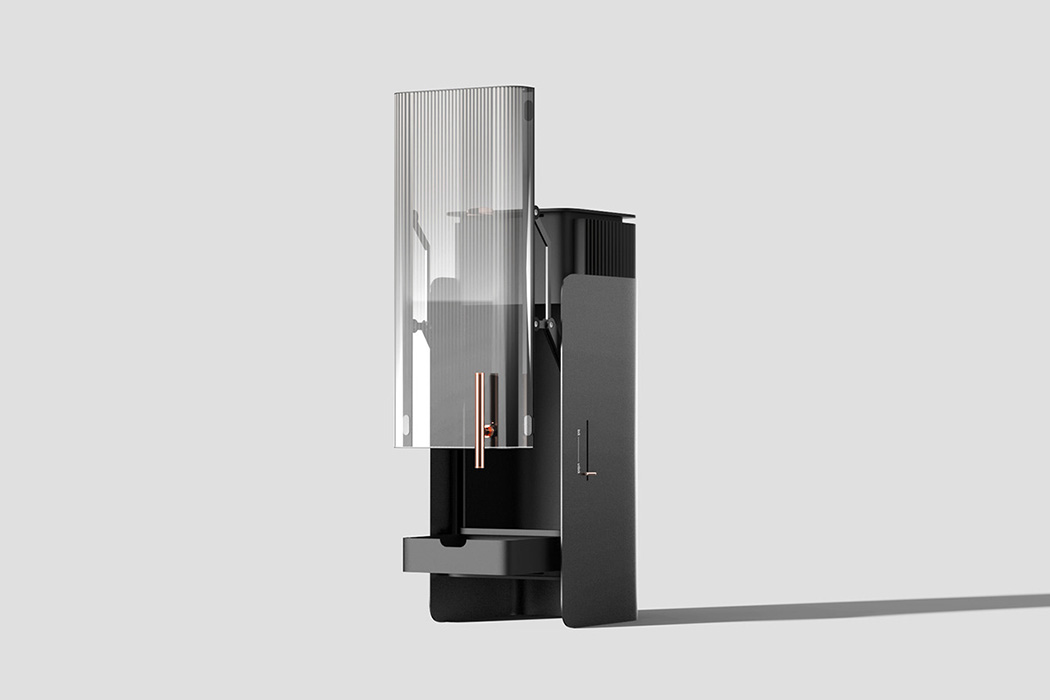 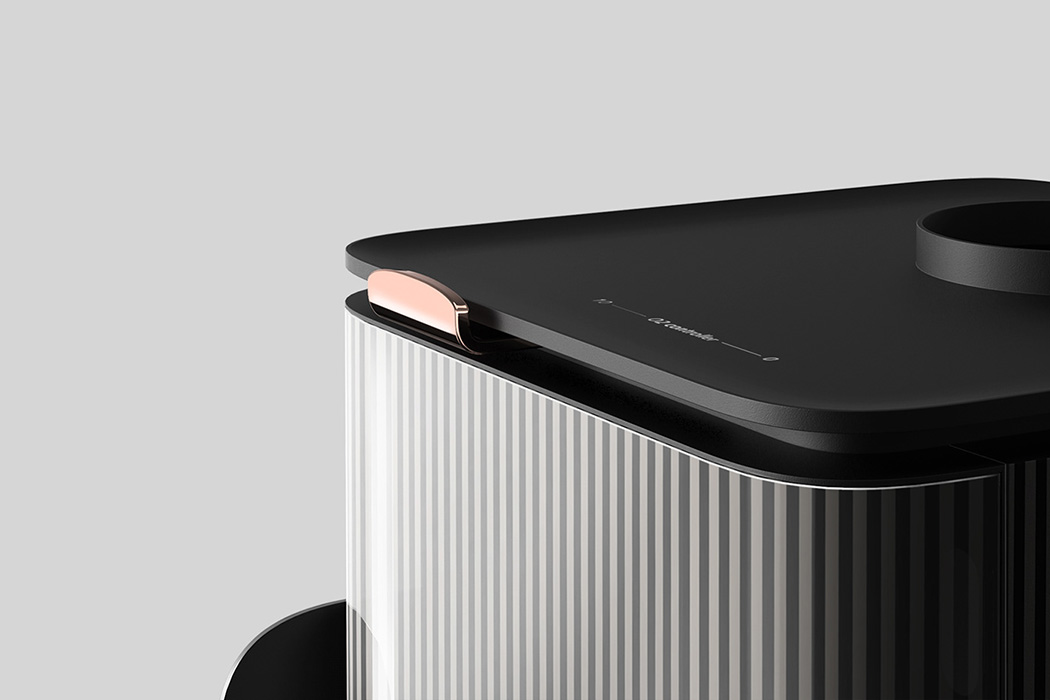 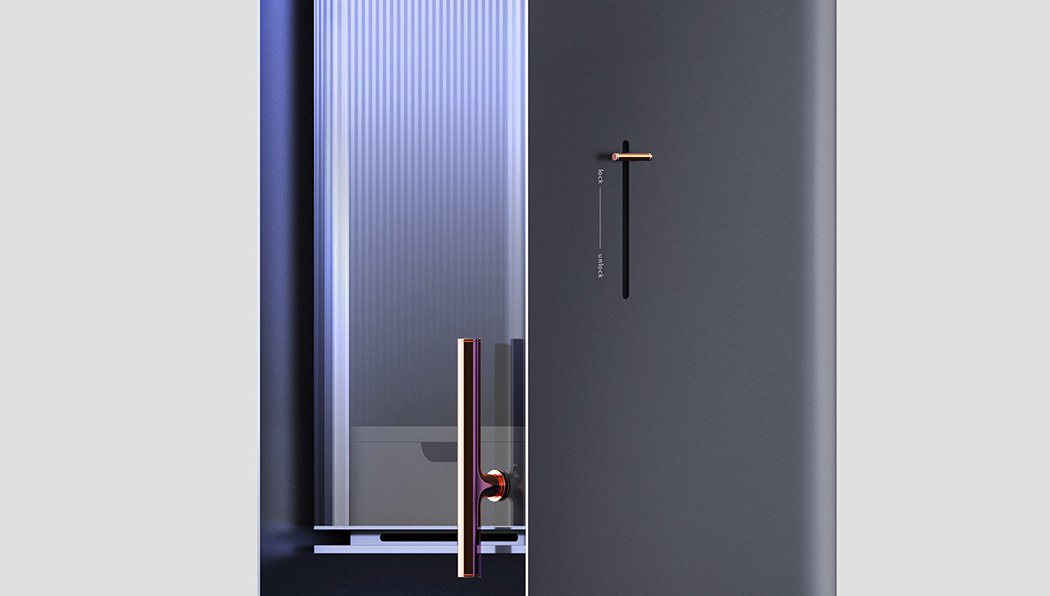 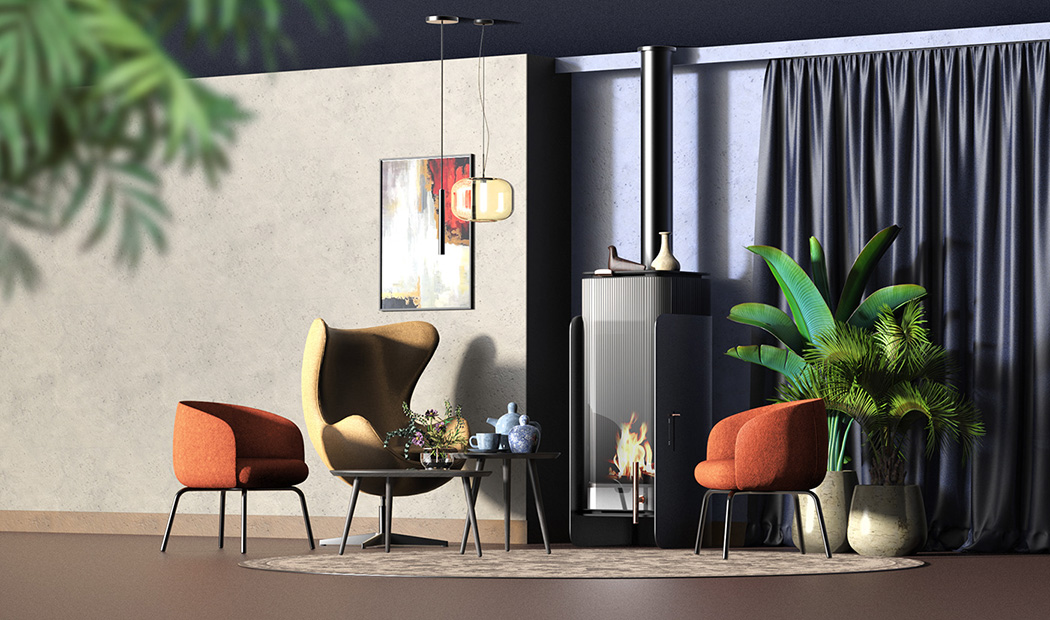 Unveiled at Politecnico di Milano, Albero di feltro is a privacy screen made of a stainless steel frame and synthetic felt body designed for portability…

This underwater drone scans the ocean for plastic micro-particles

It’s always been my contention that to unlock a drone’s full potential, it should be equipped to do something humans can’t; like trove the ocean…

You don’t see too many seriously comfortable wooden chairs. For starters, forget the soft bum-surface, the least I could use is an adjustable backrest. The…