In an age where we interact with our music via hands-free luxury, students from the Swiss design school ÉCAL (University of Art and Design Lausanne) have collaborated with Yamaha Design Lab to make the interaction more engaging.

Dubbed the Yamaha Sound Machines, the six different prototypes created by the design students during their course semester were revealed at the Milan Design Week 2022. According to ÉCAL product design graduate Maxwell Ashford, the audio devices have more or less ditched the buttons in modern times – take Bluetooth speakers for example. For those who listen to music on phones or portable audio players, the novelty of virtual buttons is the norm. The creative bunch analyzed the ways in which people listen to music and came up with their own ideas to showcase what modern audiophiles would actually love. 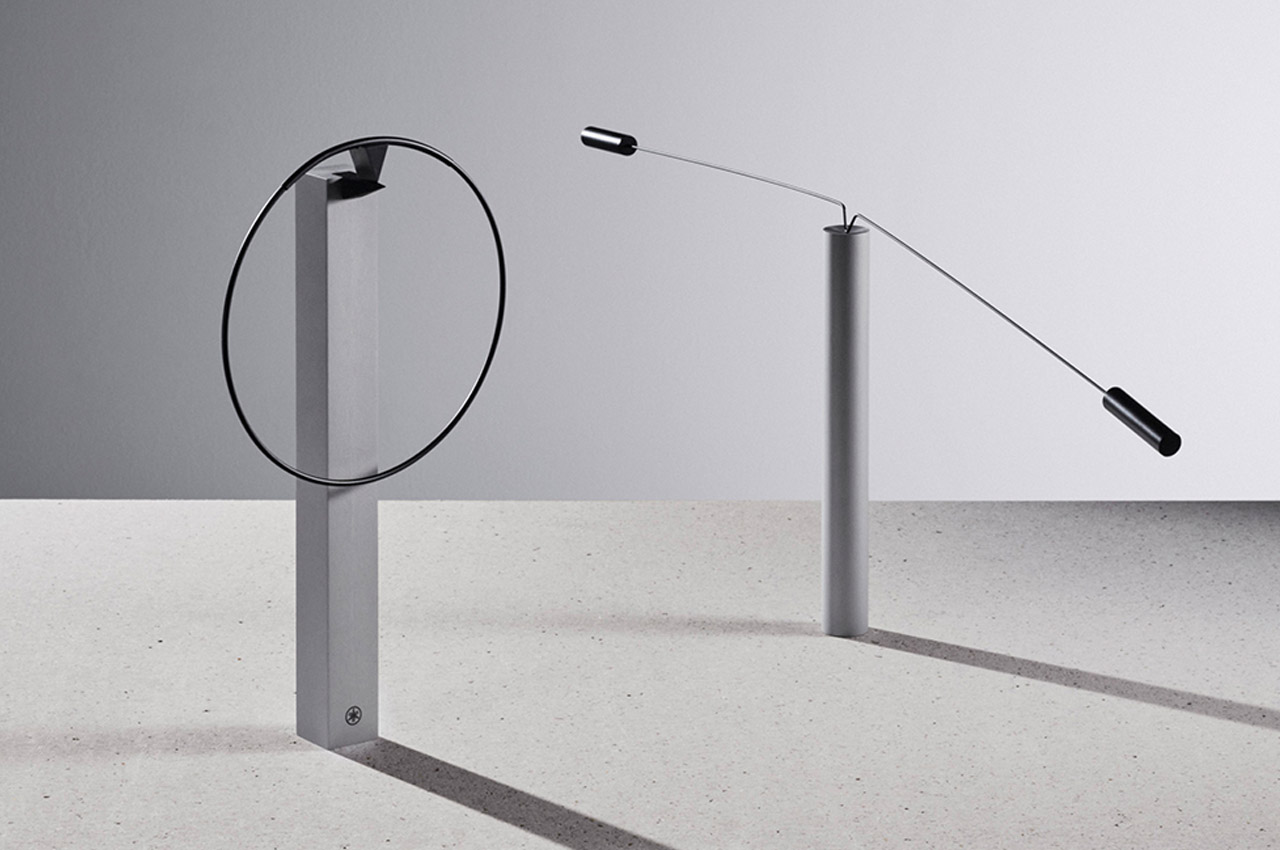 The project was led by Camille Blin who guided the students – Charlotta Åman, Jisan Chung, Silvio Rebholz, Till Ronacher, Jonas Villiger and Ka Yin Cheung – to realize the final versions. The Stagespeaker by Till Ronacher recreates the atmosphere of live concerts at a smaller scale while playing music at home with its stimulus of sound and light. The ASMR Instruments by Ka Yin Cheung is a mobile-like hanging sculptural object driven by gravity that when placed by the bedside plays rhythmic sounds to calm one into sleep. 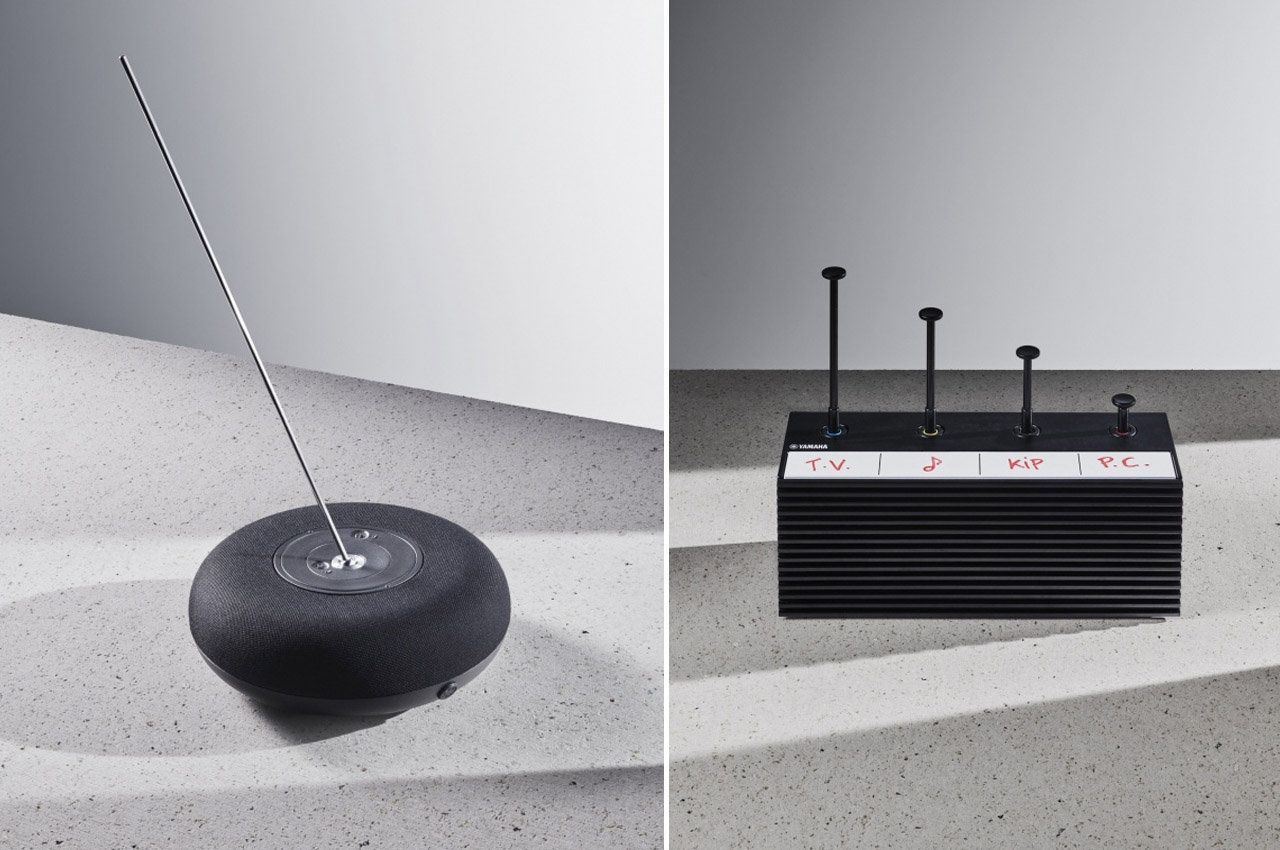 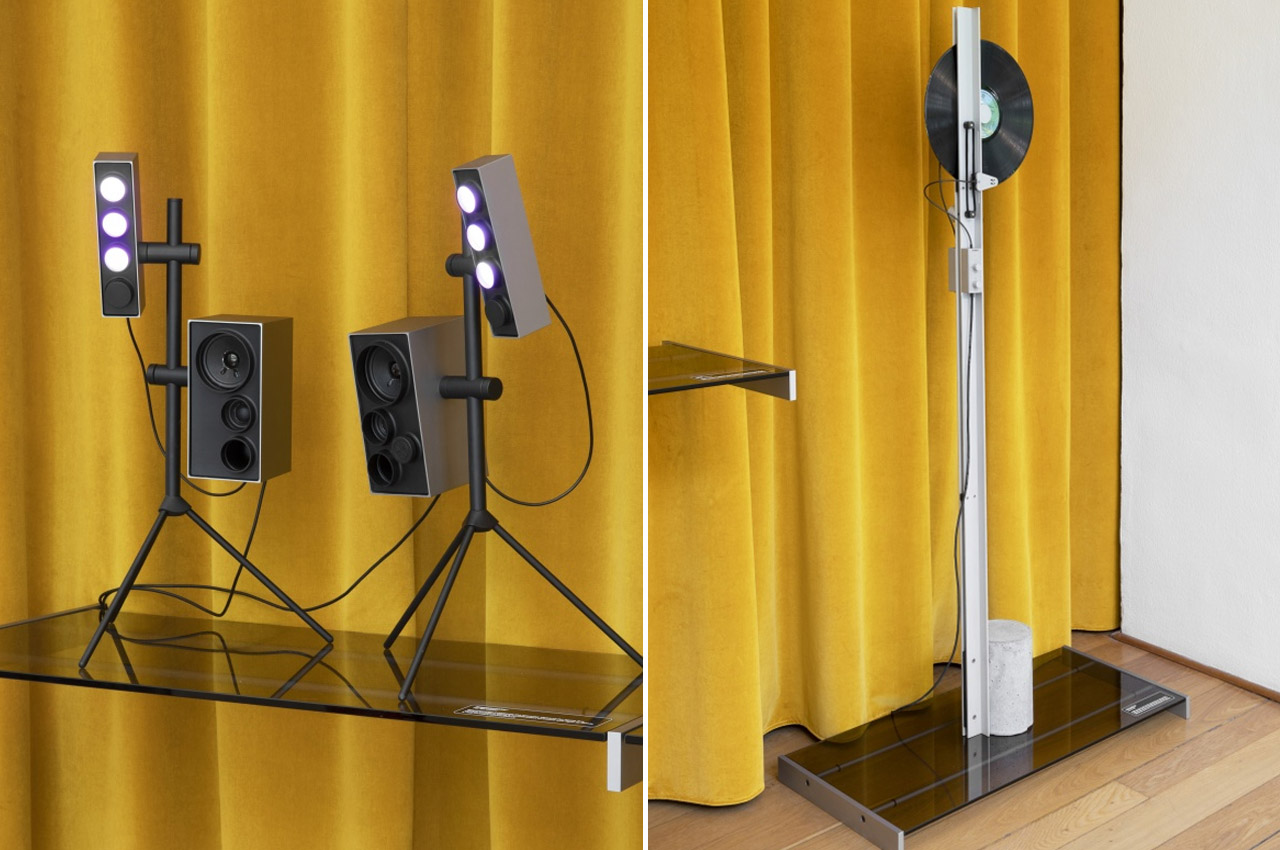 In another section was the Charlotta Åman’s Bandmait device that plays musical instruments alongside people learning to master their favorite instrument to later play in an orchestra. Silvio Rebholz crafted a home speaker dubbed Spezi which has four separate channels to switch from one device to another. For example, the user can make the transition from their big-screen display to the small screen by pulling the corresponding button. 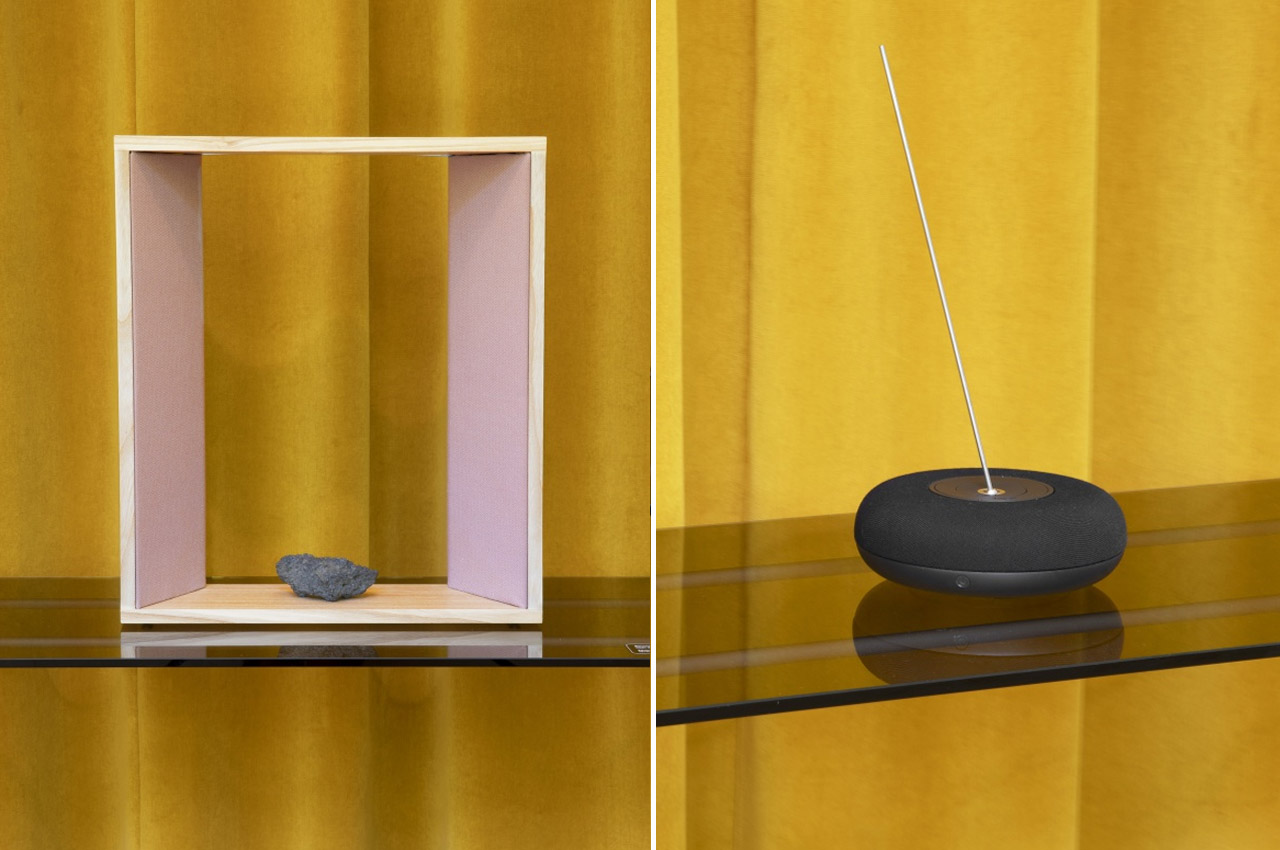 The most interesting one for me is the Sound Frame by Jisan Chung. The creation seems like a simple wooden frame but it has more to it. When an object is placed inside the frame, it plays a particular playlist of songs to recall cherished memories. This is done by scanning an object of emotional value using the scanner and then programming it to initiate a set of selected songs. 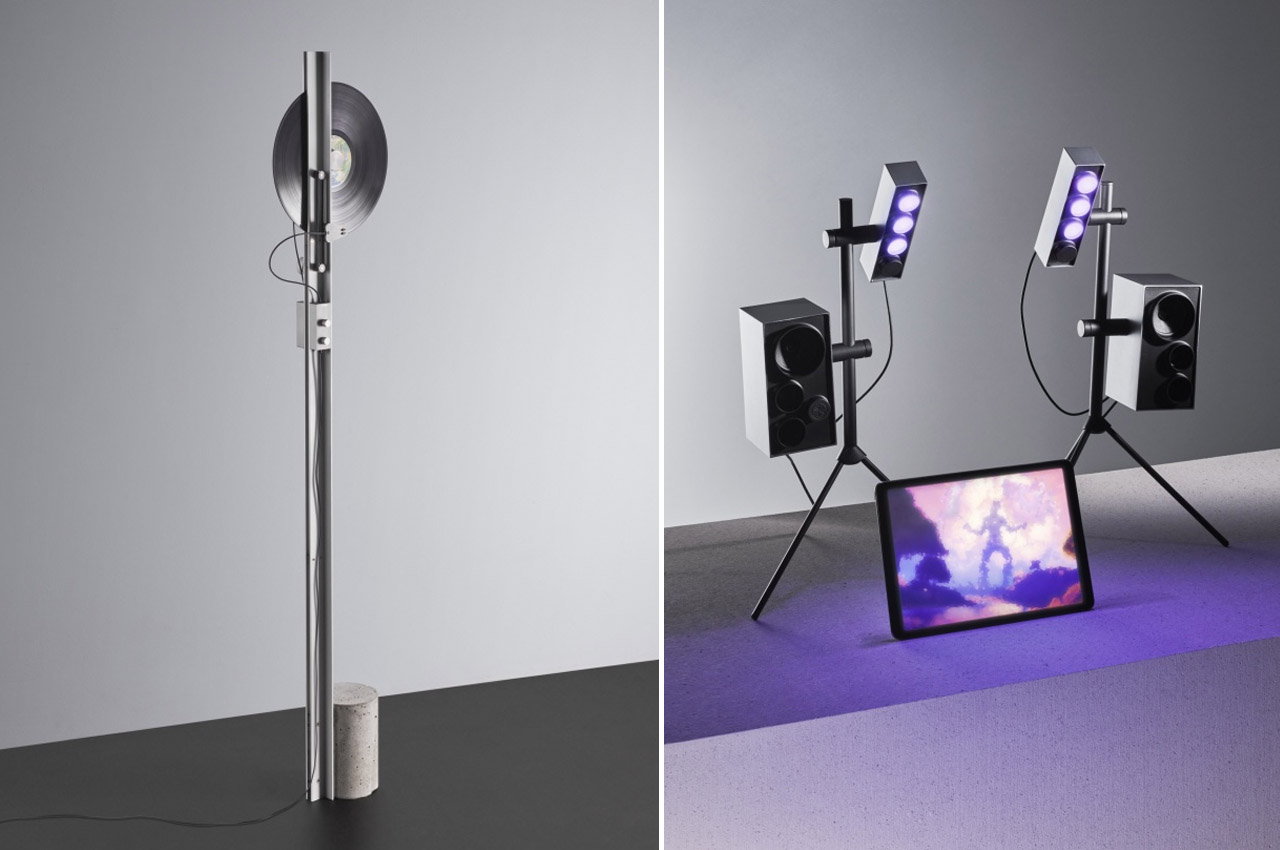 Another interesting prototype is the Vertical Player designed by Jonas Villiger. The device is basically a vertical turntable to display the charm of viny records more upfront. For now, there are no plans to push these products into production, but that could change if audio lovers fancy this niche idea already. 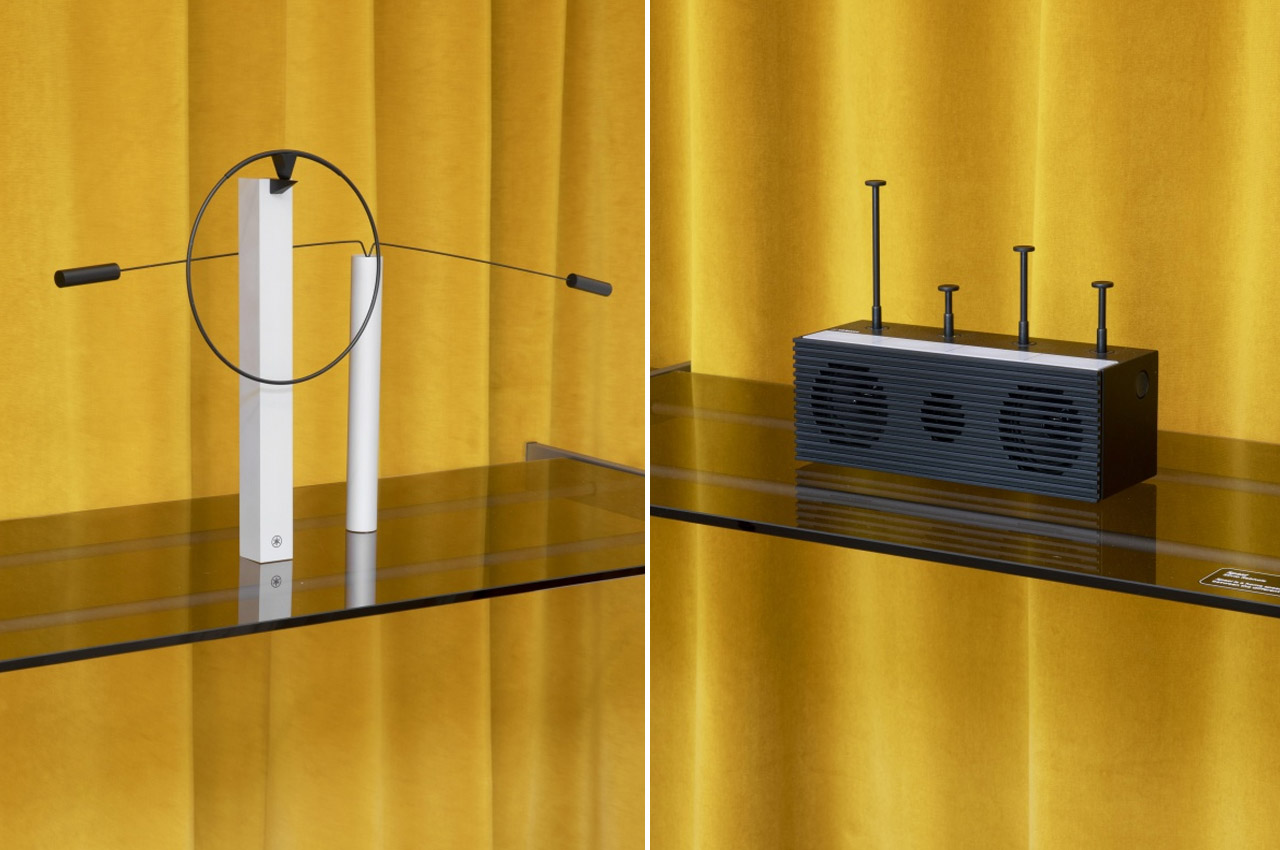 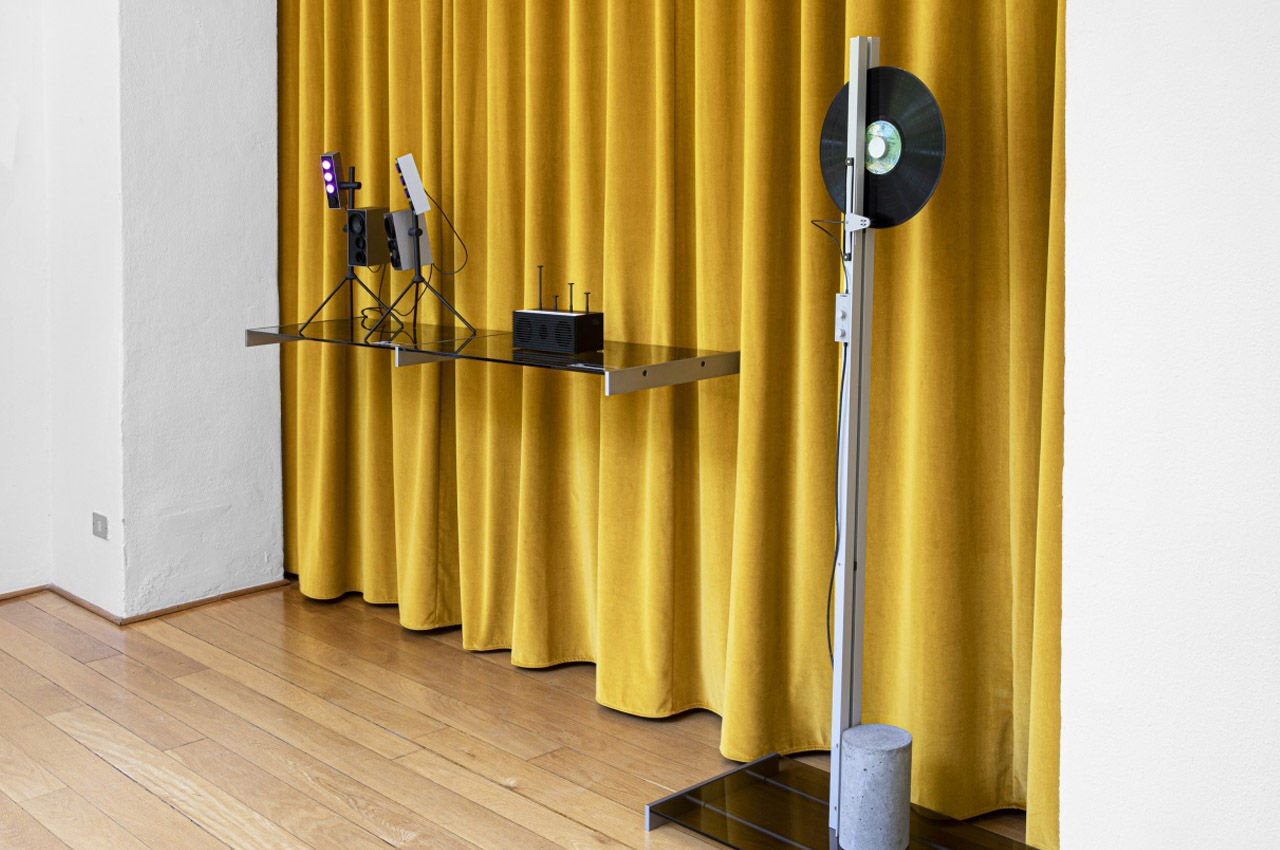 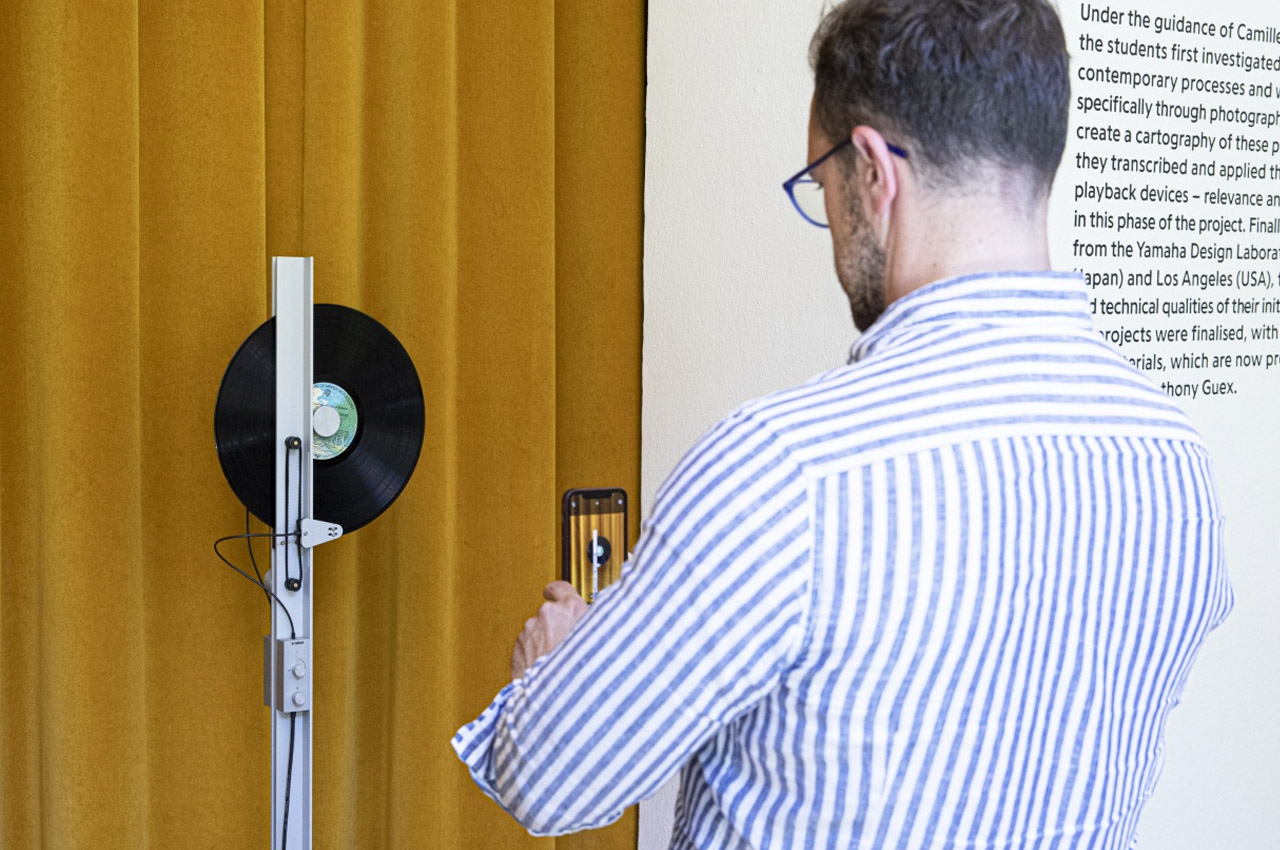 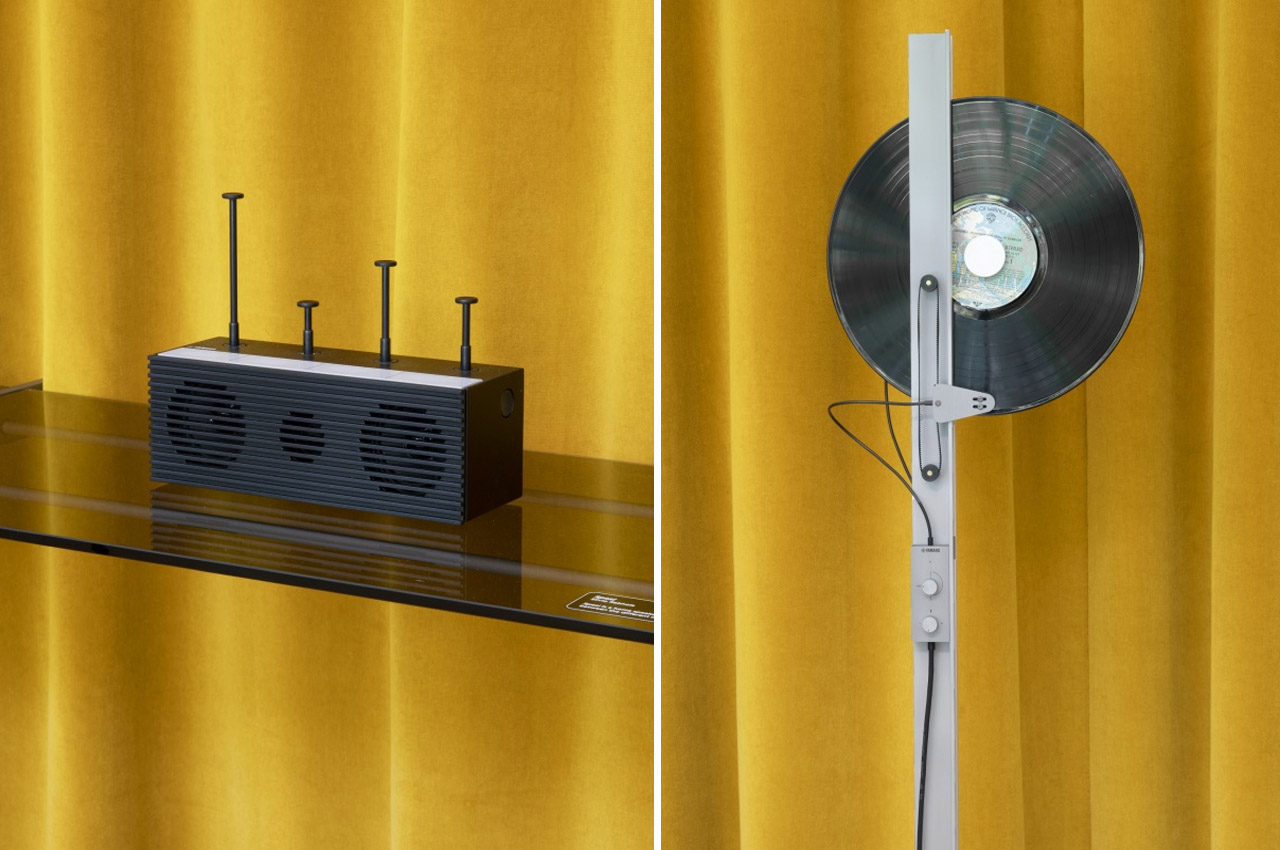 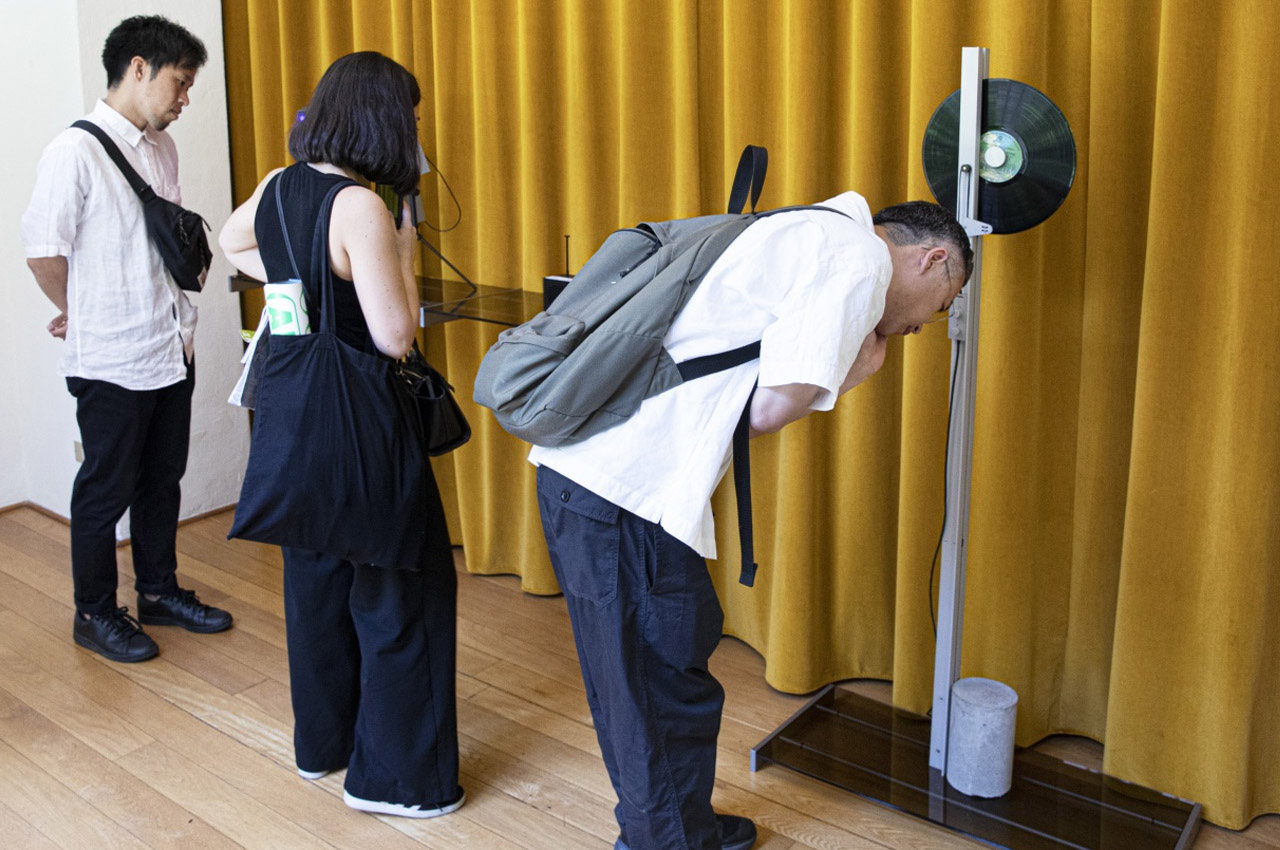 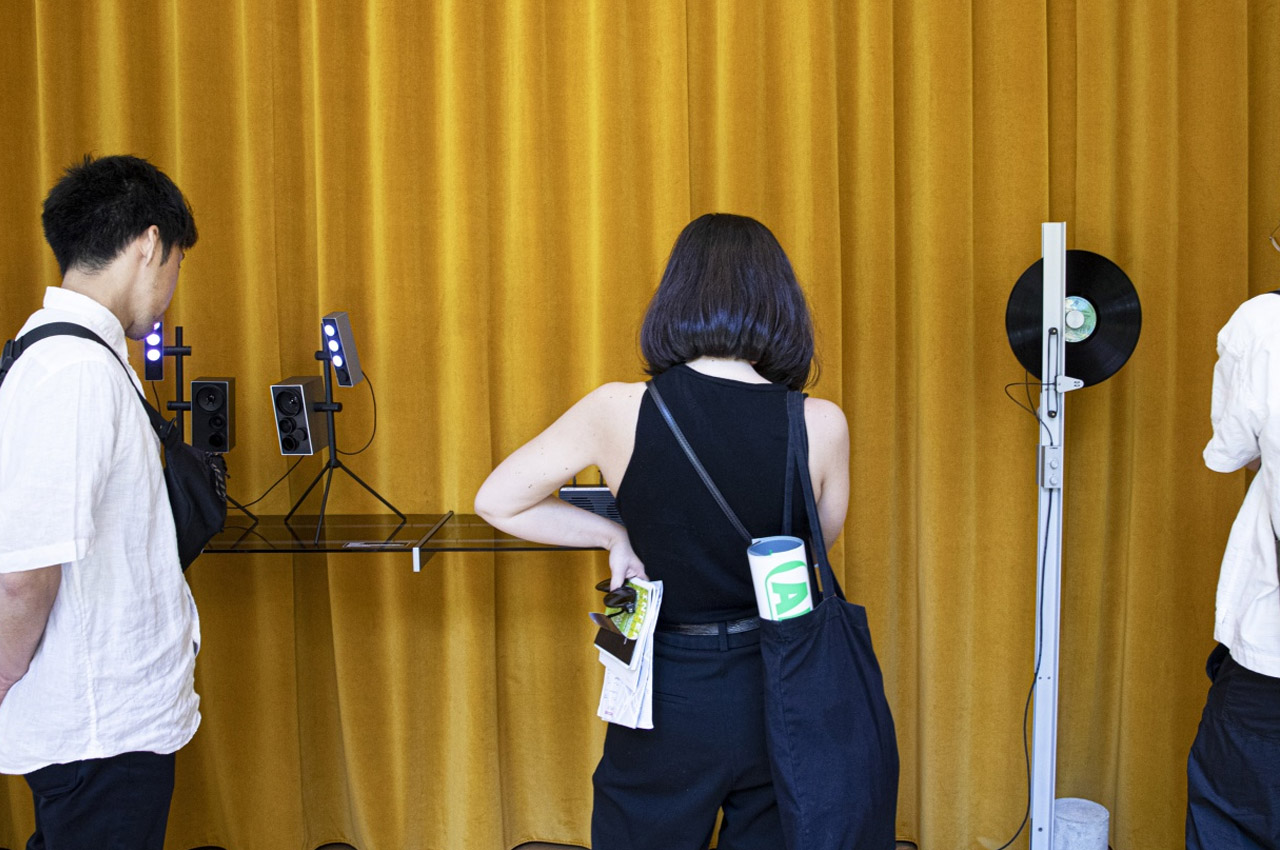 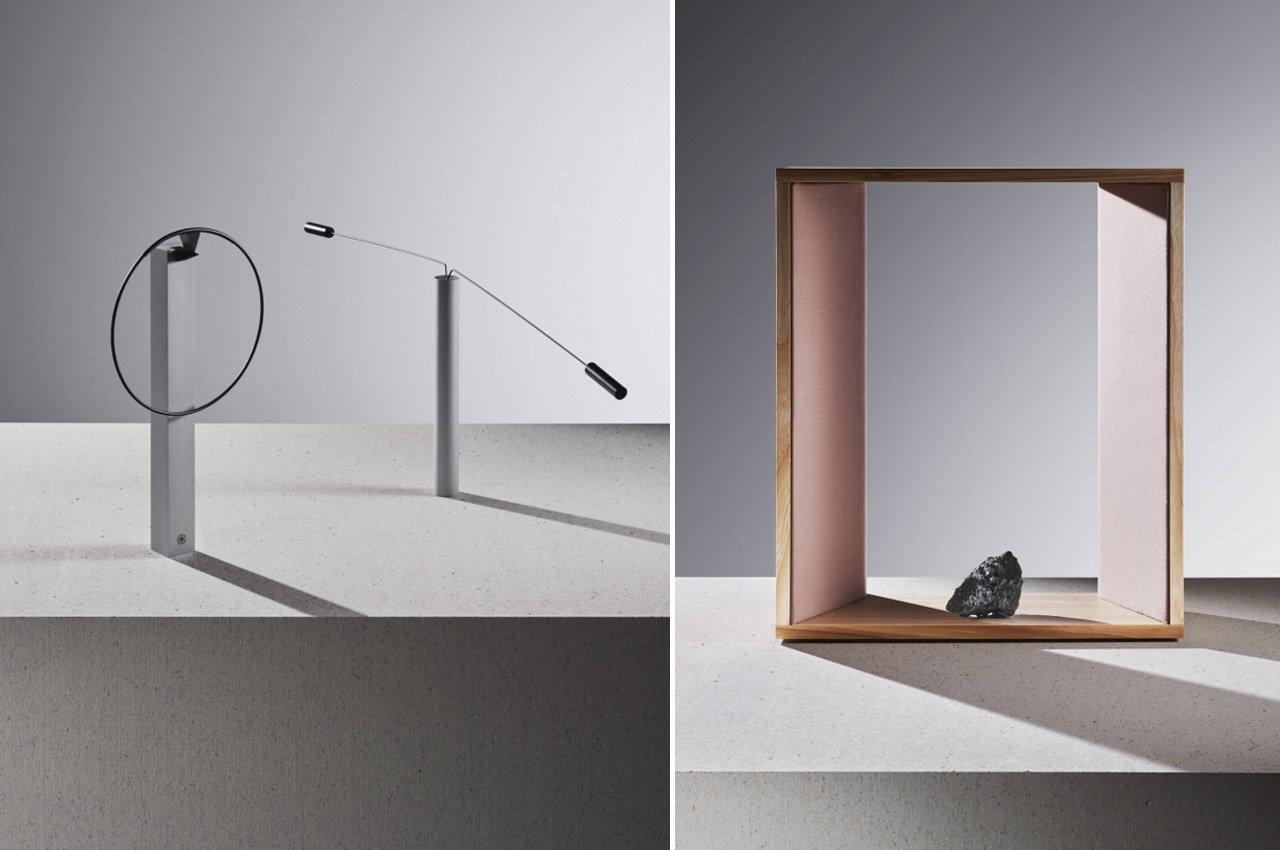 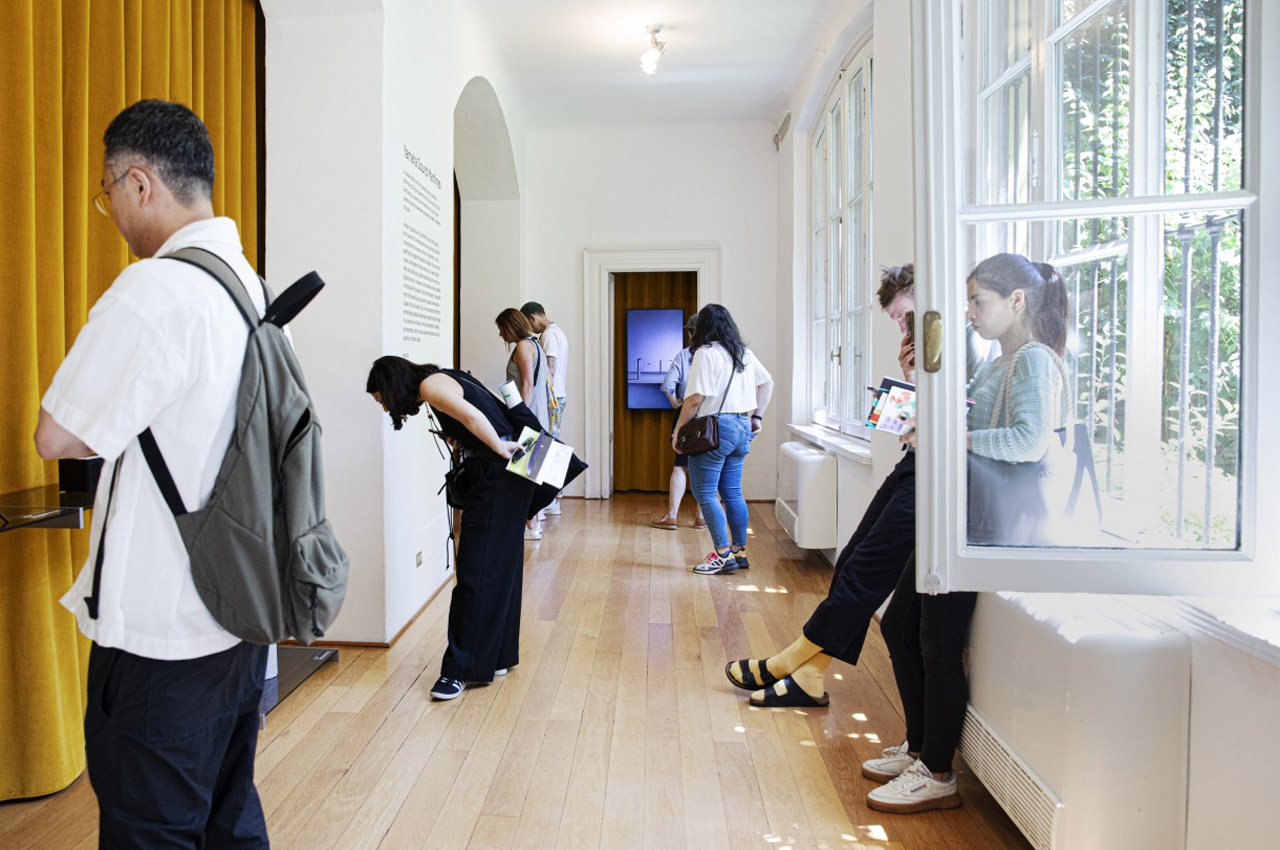 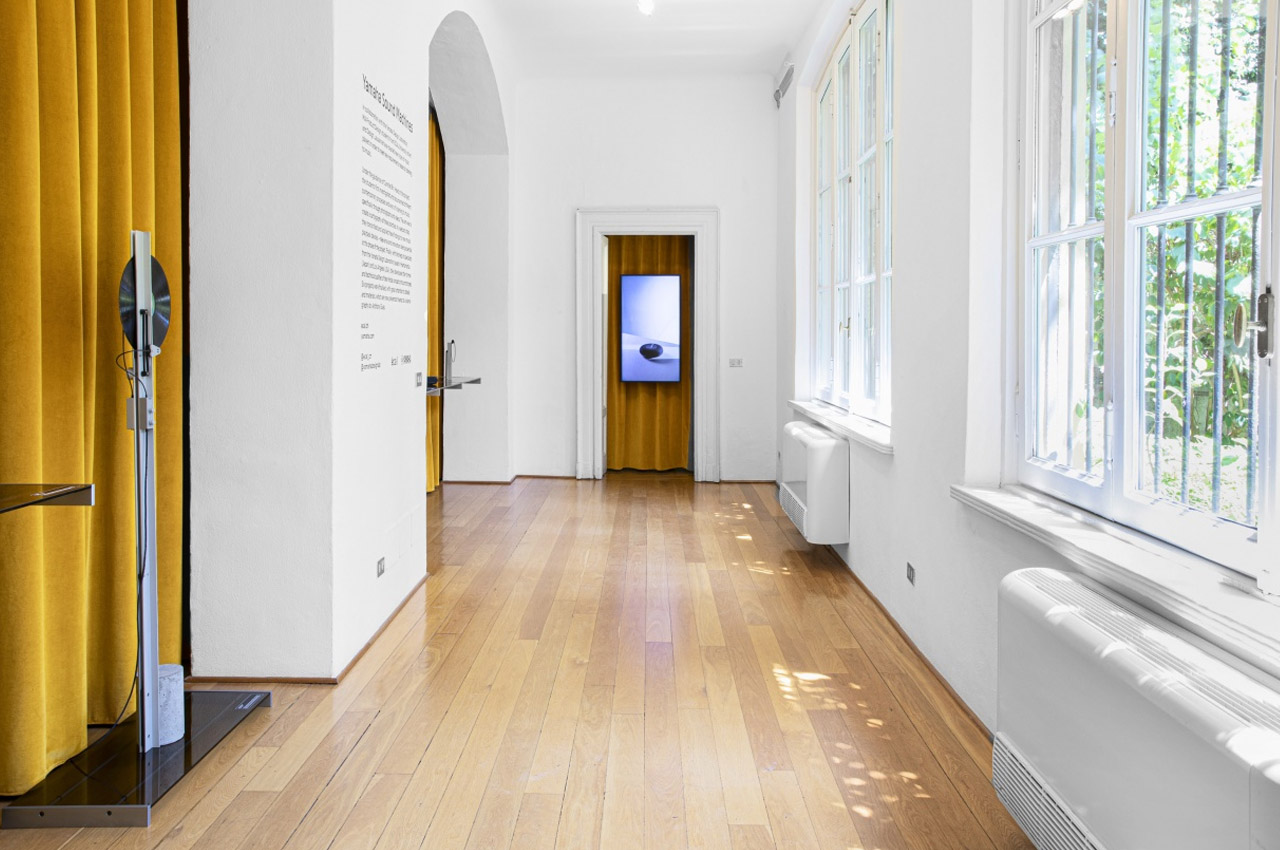 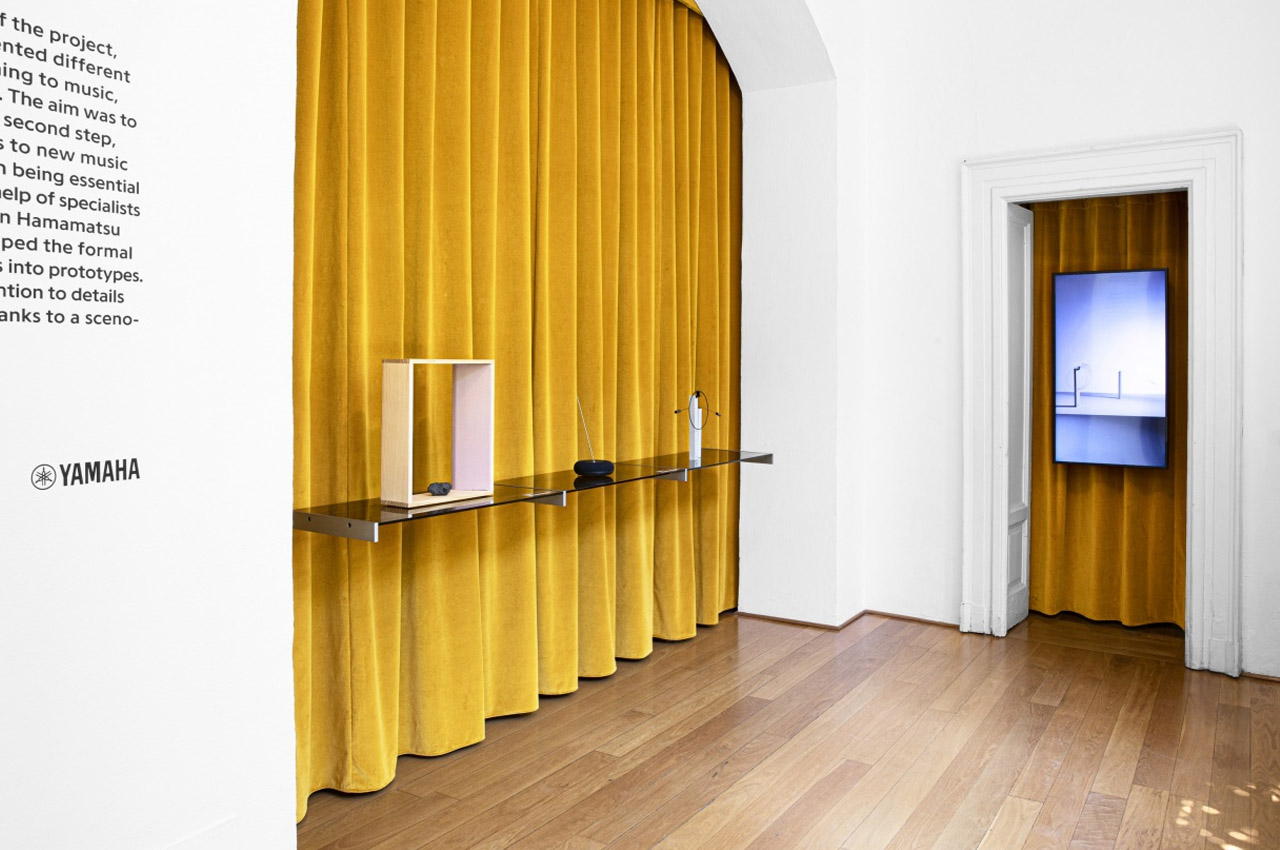 It’s almost as if Anker took all the customer feedback people were giving Apple about the AirPods and AirPods Pro, and combined them all into…

Lenovo is betting on the future being in VR with its Mirage Solo headset. The headset sits on your head, secured with a strap and…

Cooking has become less of a task and more of a chore; whilst it was once a daily gathering, it has evolved into anything but…

This project goes by the name “Edge” and it comes in a bunch of different colors and works wirelessly. What more could anyone want? Let’s…