Talk about a triple whammy! Dyson’s latest iteration on its iconic bladeless fan, dubbed as the Dyson Pure Humidify + Cool, is the company’s first triple-function machine, engineered to provide a cool breeze, humidify the atmosphere, and filter out particulate matter from the air, bringing it to 99.97% purity.

The Dyson Pure Humidify + Cool is just a marvel of engineering from top to bottom. It builds on the Dyson’s Air Multiplier technology to create a strong, channeled stream of un-buffeted wind, even pulling in air from around the fan’s bladeless rim. The base of the fan pulls air in, passing it through a single high power UV-C light to kill 99.9% of bacteria in the water. A HEPA filter then captures 99.97% of particles as small as 0.3 microns from the air, before passing it through a rehydrator, and then finally projecting hygienically humidified and purified air. The Dyson Pure Humidify + Cool even showcases the company’s latest feature – Jet Axis Control. Two jets on the sides of the rim help amplify the air further, creating the feeling of a natural outdoor breeze… a feeling that most would appreciate, considering how people are spending more time indoors given the current circumstances. “Dyson engineers collected over 40 million data points from eight locations on Dyson’s Malmesbury Research and Development campus and devised an algorithm to mimic natural airflow patterns using the machine’s oscillating barrels, to bring that refreshing breeze feeling indoors.” 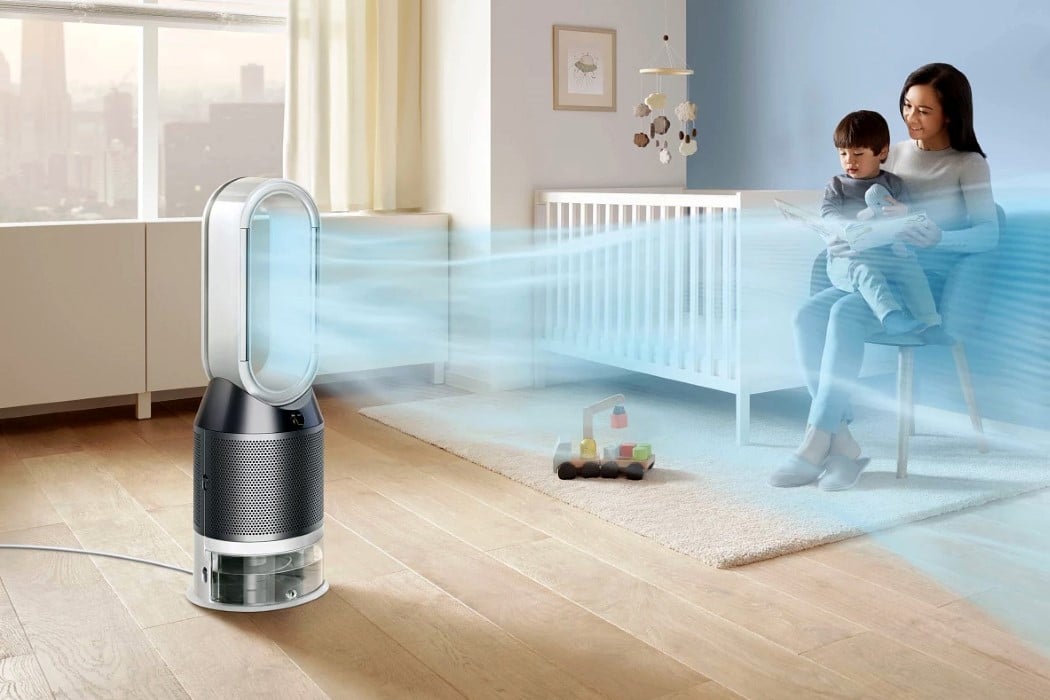 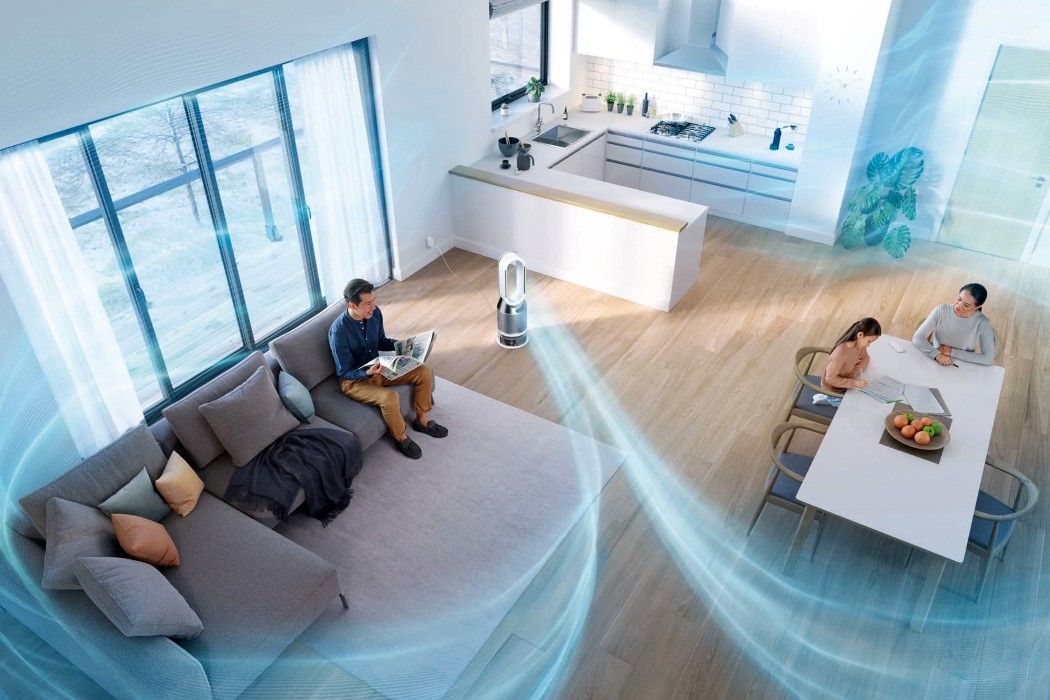 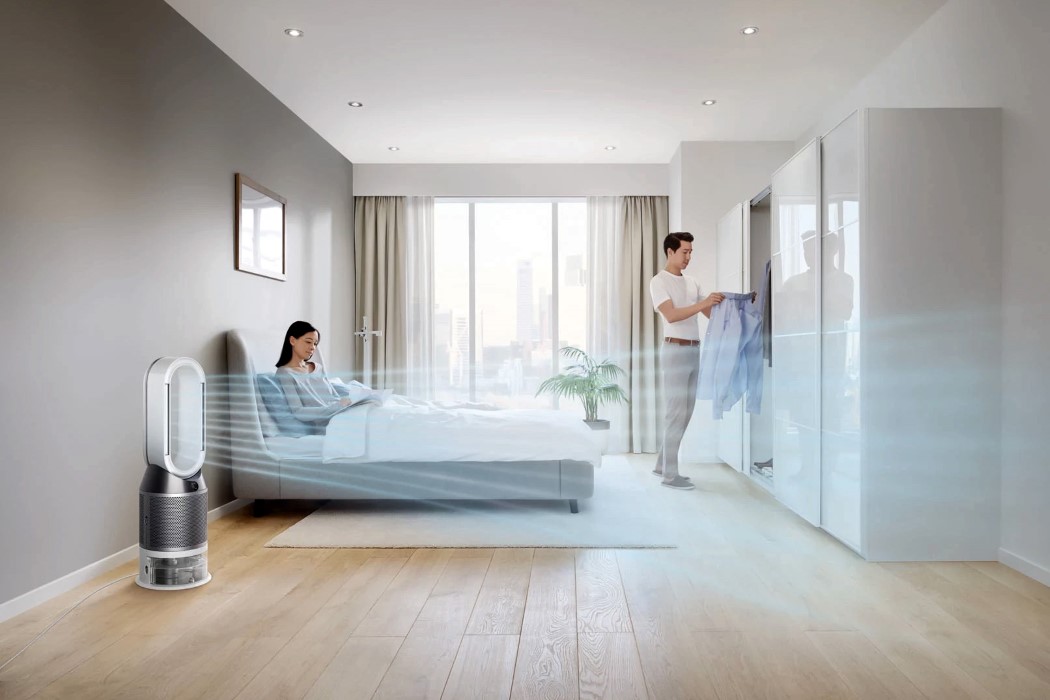 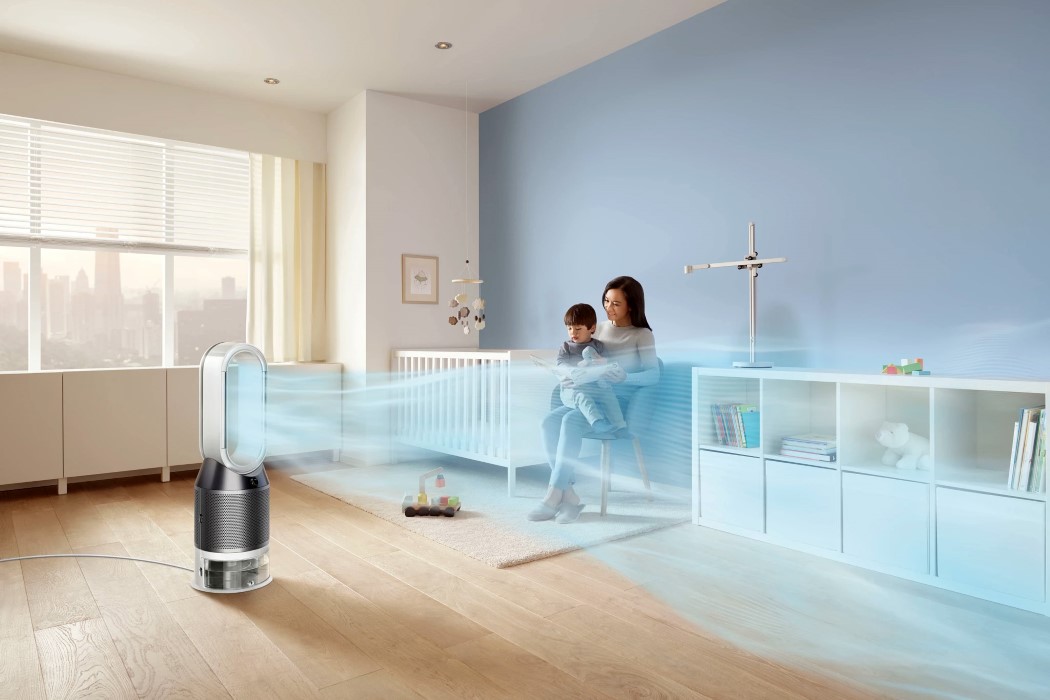 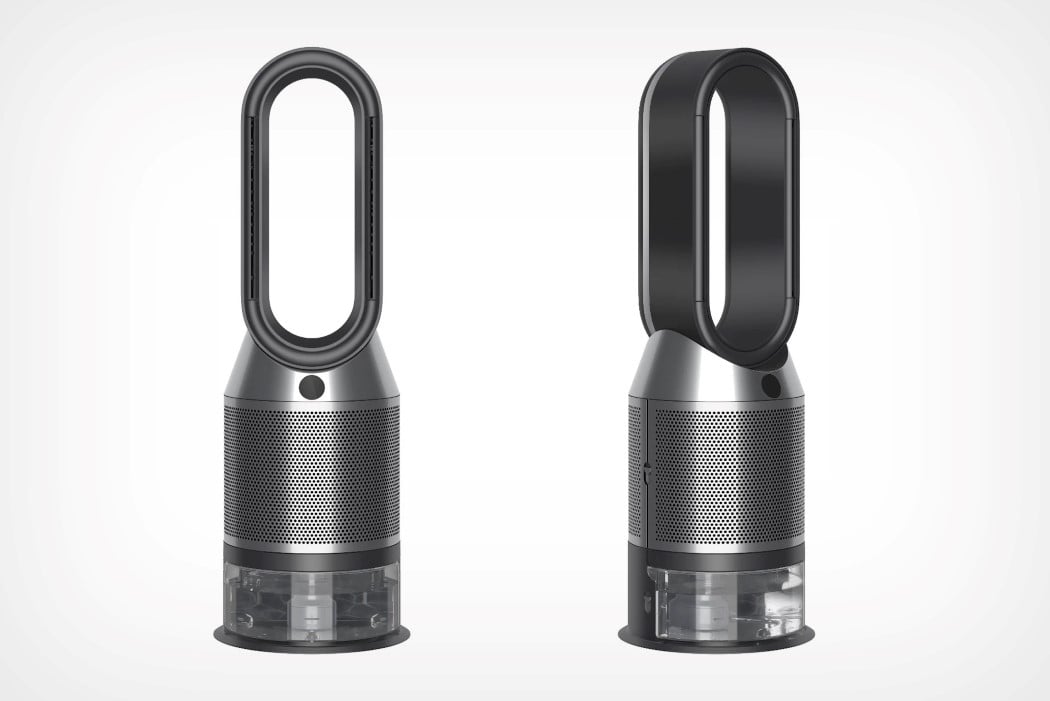 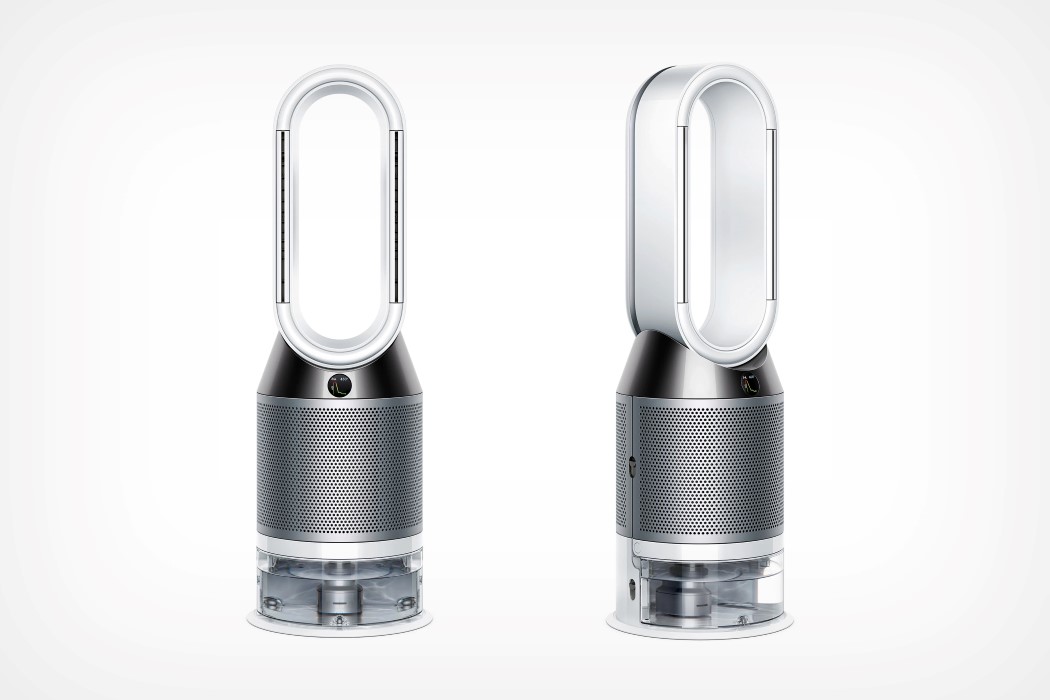 Ten products that showcase the Pantone 2019 Color of the Year in full CMF glory!

Named as Pantone color of the year for 2019, Living Coral is an animating and life-affirming coral hue that signifies light-heartedness and positivity. The color…

The inherent simplicity and playful nature of the Notch table set is what makes it such a pleasure to own! Designed in Ceramic, Wood, and…

The “Loight” is a modern twist on the lantern designed for the great indoors! A power-saving system that’s as green as it is cute, its…