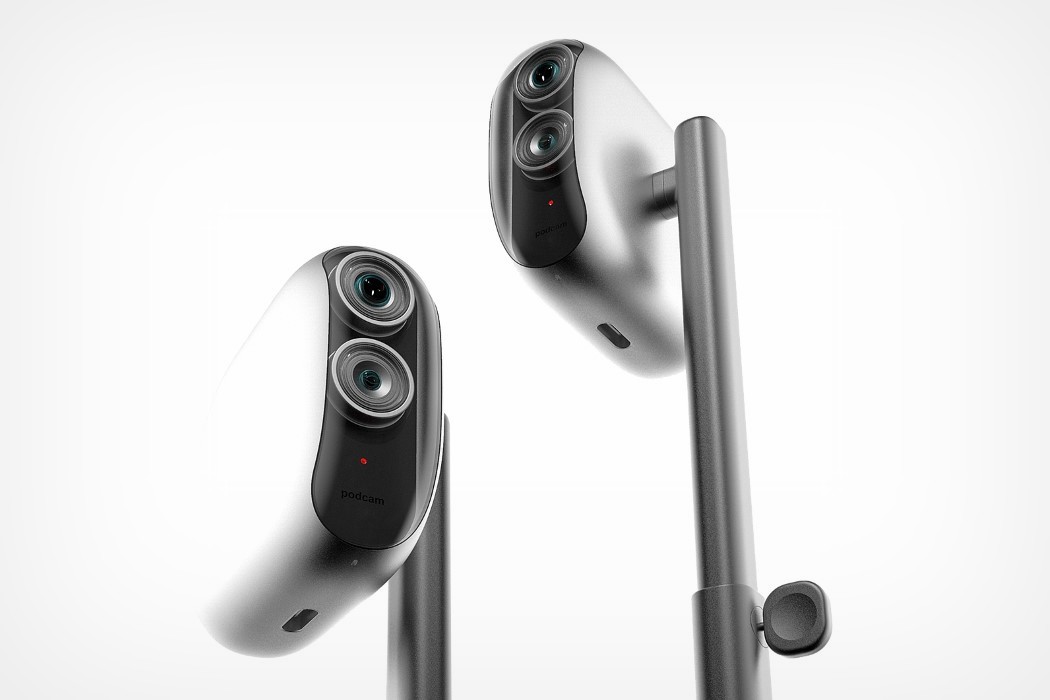 The minute the pandemic hit, it became very obvious that a lot of media companies had put a lot of effort into their studio camera setups, but as soon as their journalists and hosts began working from home, the production quality took an absolute beating. Suddenly Jimmy Fallon and Conan O’Brien started looking weird on their iPhone cameras, and the flaws in using AirPods to record audio versus using studio-grade microphones became painfully apparent. While it’s just common sense that nobody can afford a studio-grade camera setup for their home, it doesn’t make sense that they have to rely on their smartphone camera either. The Podcam concept was designed to fill that gap, with a device that’s as small and affordable as a regular smartphone, but as proficient and capable as a studio cam.

Targeted towards the growing podcasting and vlogging movement, the Podcam concept comes in a compact avatar with a telescopic stand for height-adjustment. Its soft, friendly design hopes to eliminate any fear of being ‘in front of a camera’ as the vertically aligned lenses look less like eyes staring at you and more like any other object. Wide-angle and Ultra wide-angle lenses help you seamlessly switch your setup based on the number of guests you have on your show, so everyone is always in frame, and two beam-forming microphones built into the Porcam help clearly capture voices while drowning out any background noise. The Podcam’s soft form comes machined entirely from recycled aluminum, and its single-button recording interface makes it very easy to operate (you could alternatively use Podcam’s app to control recording too). The Podcam comes with an in-built battery, although the USB-C port on its base allows you to charge the camera while in use too. Threading for the Podcam’s stand on the side makes it very easy to unscrew the camera setup and carry along from room to room, while its single-pole stand can easily be used as a selfie stick should you choose… and if branding is really important to you, there’s a nice blank canvas on the opposite side of the threading hole to engrave your podcast’s logo on! 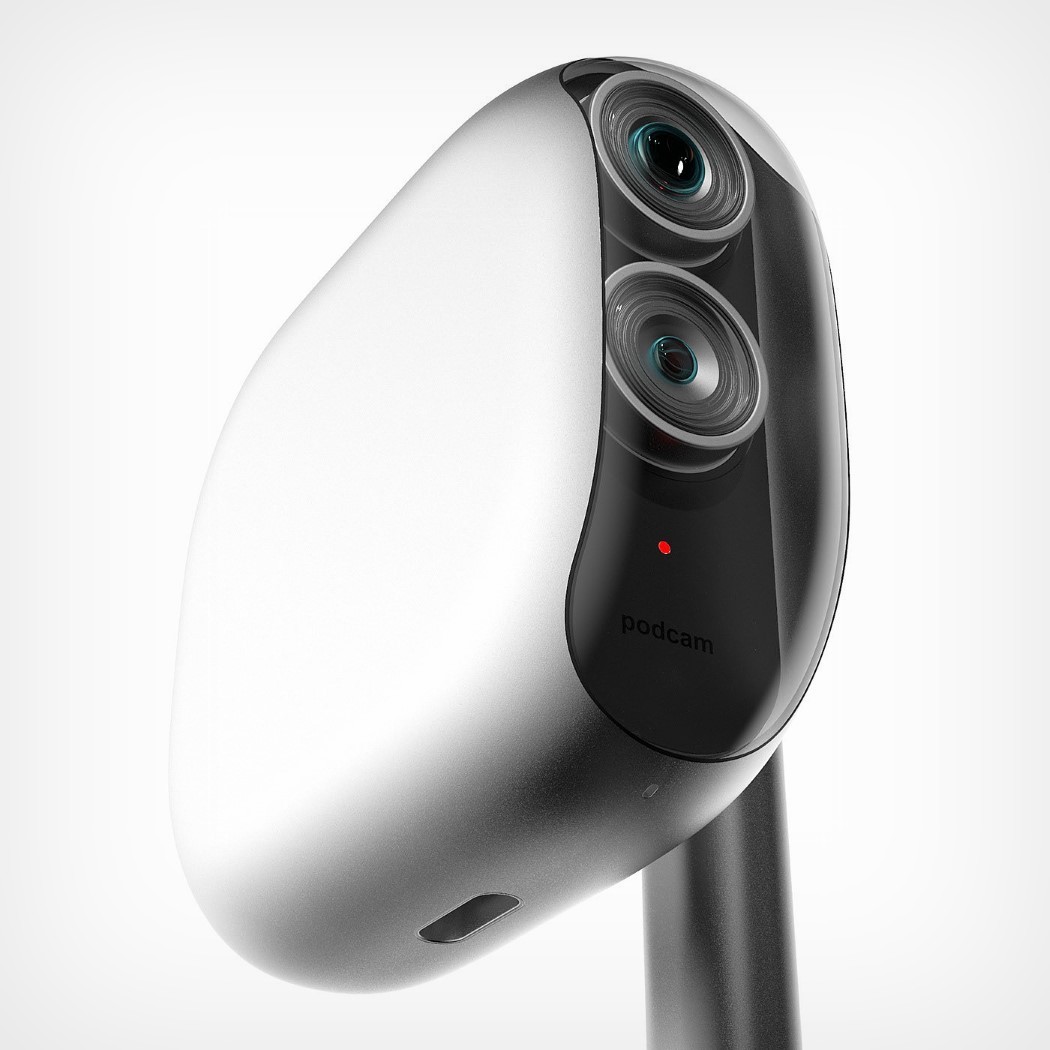 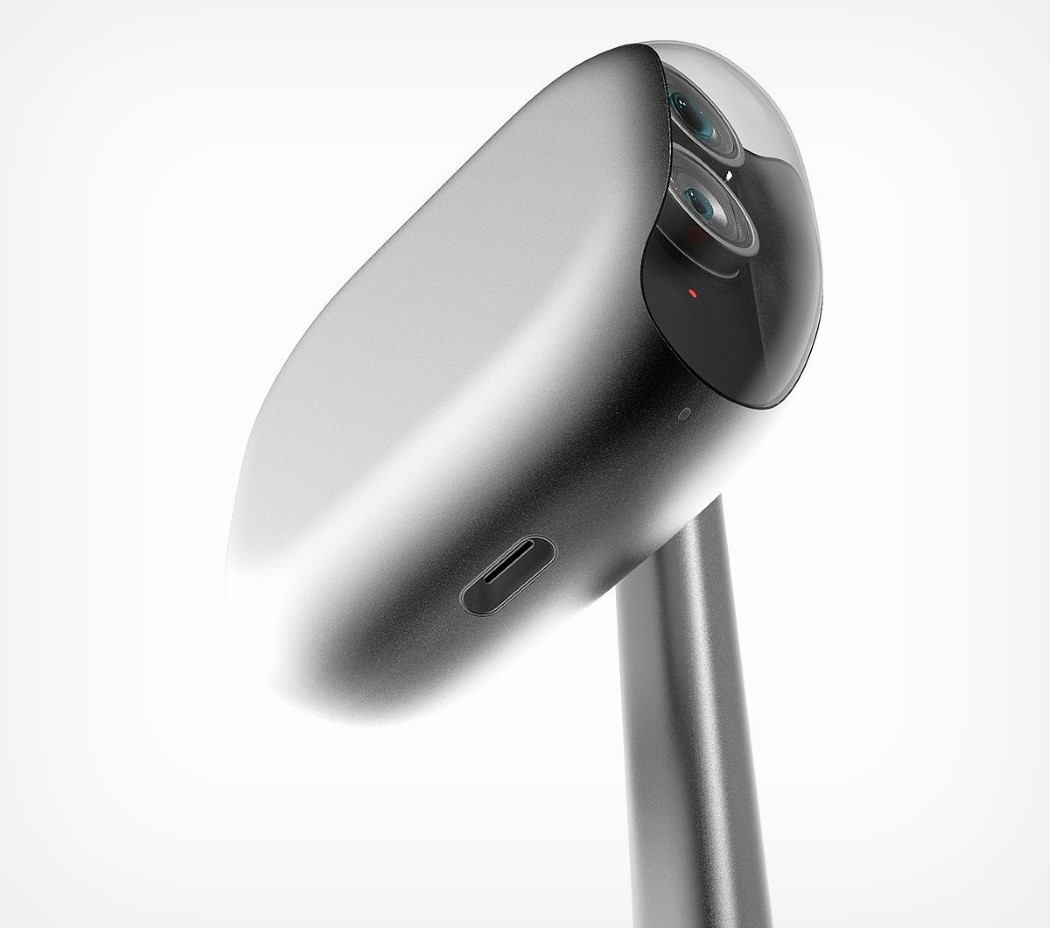 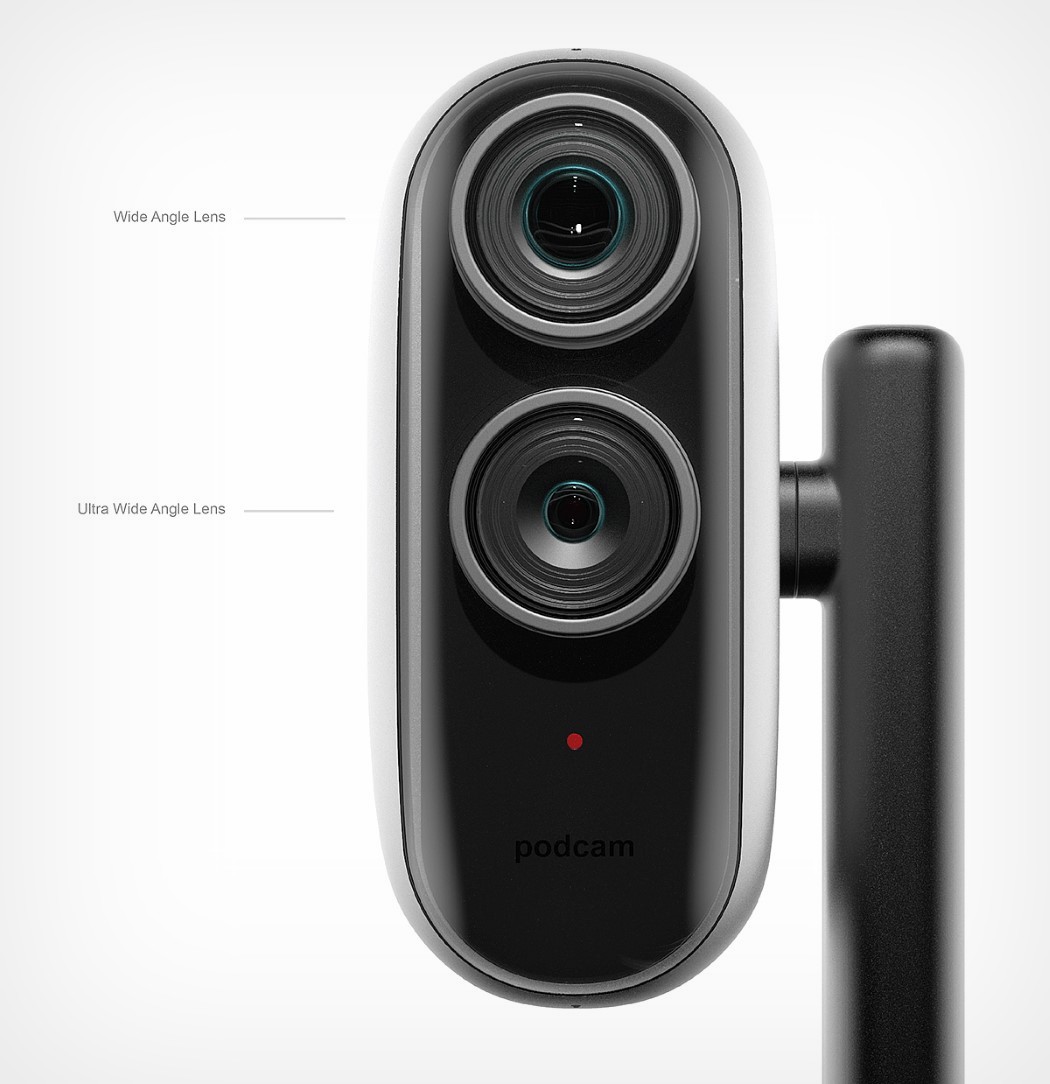 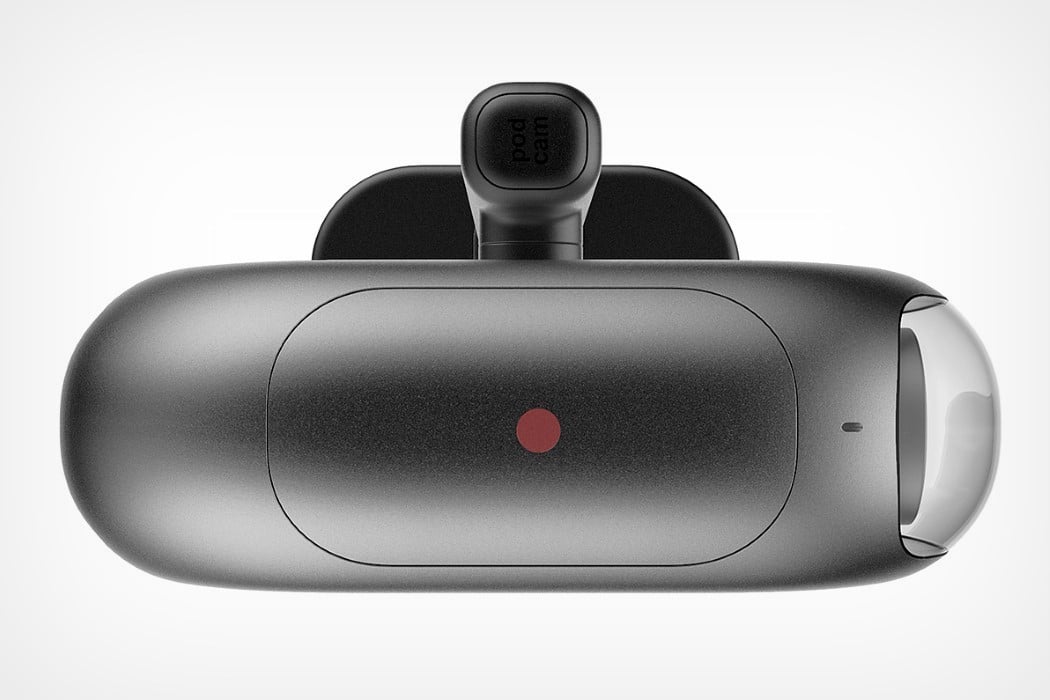 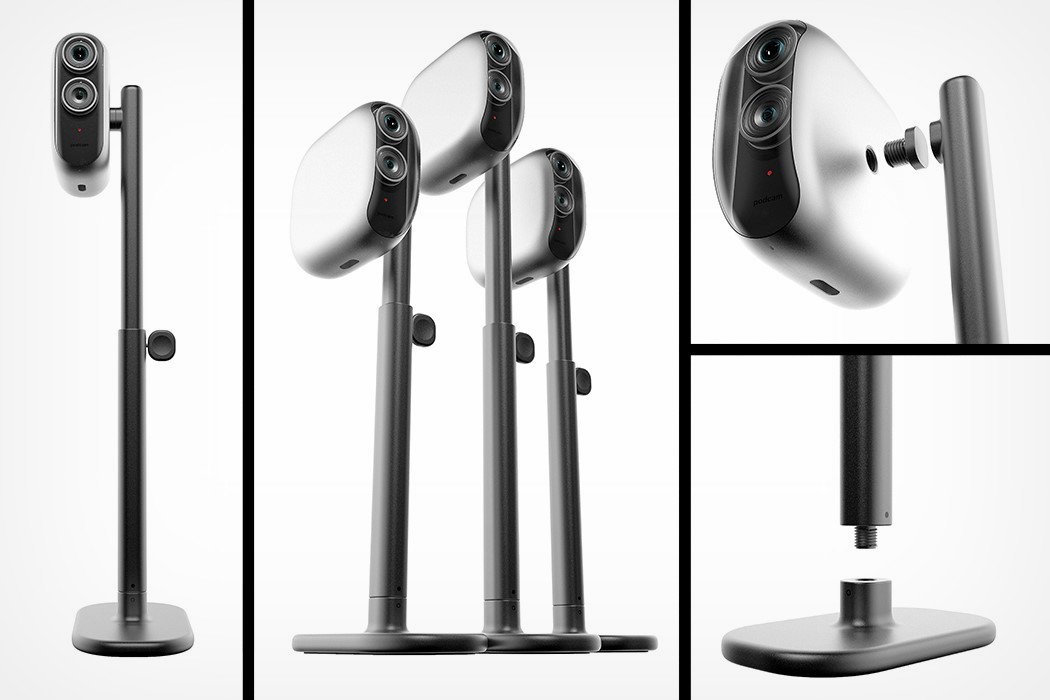 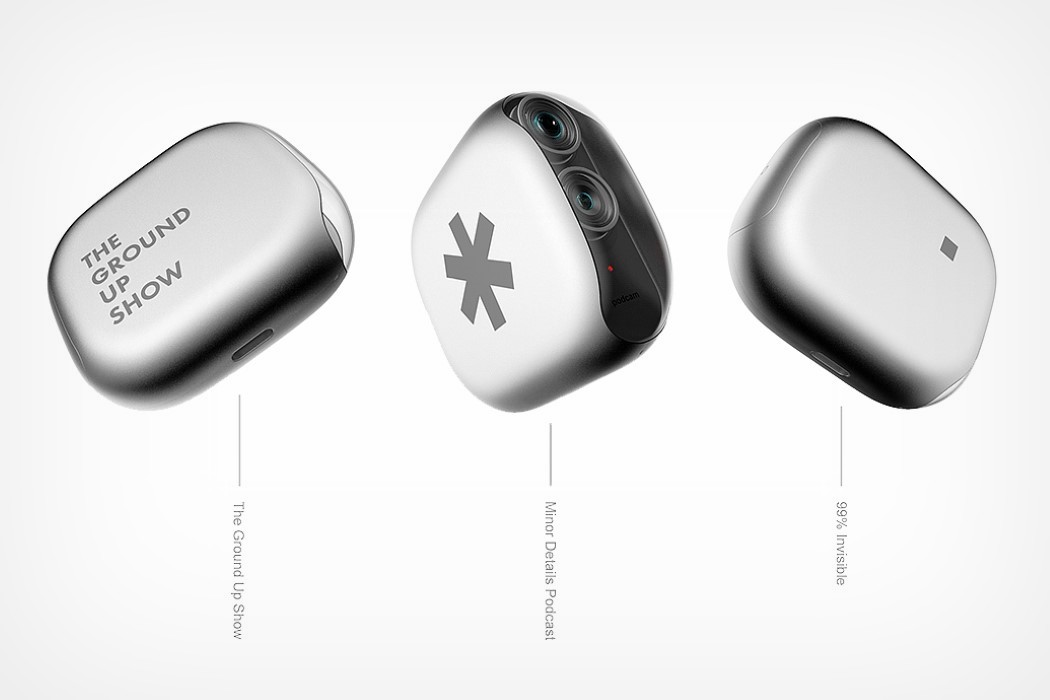 Whether you want to run errands, carry groceries home or even ride kids to school – a cargo bike can let you pull it off…

Your AirPods can now be used to watch in-flight movies with this wireless headphone adapter!

Wireless headphones seem to have taken over the world and I have to say they’re quite convenient! No more 15 minute long sessions dedicated to…

The Belyse air purifier is a part of that era of products that celebrates ‘form follows emotion’. The designer raises the question that everything in…

I have seen little redesign in the field of spray bottles in terms of their functionality. Yes, bottles have seen some action but the spray…