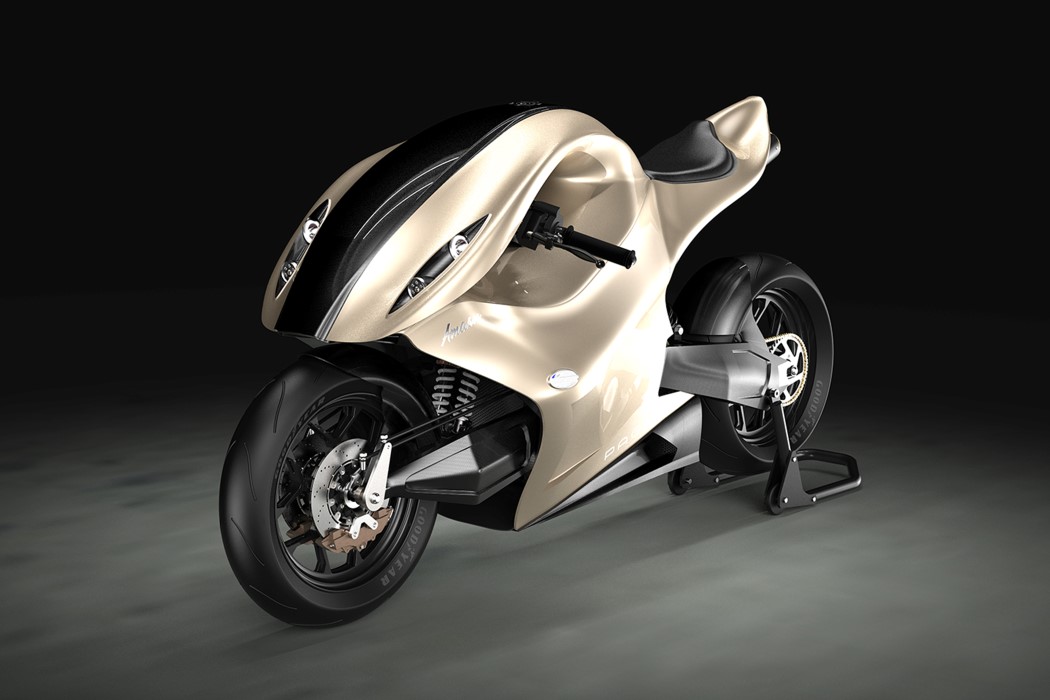 Showcasing concepts like these always feels bittersweet, because while they look absolutely gorgeous on paper (or on a screen, in this instance), there’s a slight deal of sadness in knowing that concepts like these are just objects of fantasy, created by designers who just want to make beautiful things.

Meet the Pagani Amaru, a conceptual hyperbike created by Indian designer Vishruth Kumar. Designed to capture the wild spirit often associated with Pagani’s one-of-a-kind hypercars, the Amaru is, in fact, named after a legendary beast found Andean mythology. It’s safe to say that for an automobile named after a mythical water dragon, the Amaru certainly looks the part, with a curvaceous body that feels like a serpent-head emerging out of water, and dual headlights that resemble a menacing pair of reptilian eyes.

The single-seater hyperbike features a unique unibody design that comes with an integrated form that seamlessly goes from cowl to tank to taillight. Its unbroken form comes with a hollow space in front that provides space for the handlebars to appear through. The overall stylings are a hat-tip to the Pagani Huayra Roadster BC, says Vishruth (I knew those headlights and rocket-exhaust-shaped taillights looked familiar!) Even though the Amaru exists as a concept, there’s enough detail for it to be taken seriously… for instance, the hyperbike comes fitted with a liquid-cooled in-line 4-cylinder AMG Engine for power and performance, while the bike’s unique bodywork can be attributed to a special carbo-titanium alloy that provides it with a high strength-to-weight ratio, allowing the otherwise voluminous and beastly bike to effortlessly zip through roads as an aquatic predator would hurtle through water! 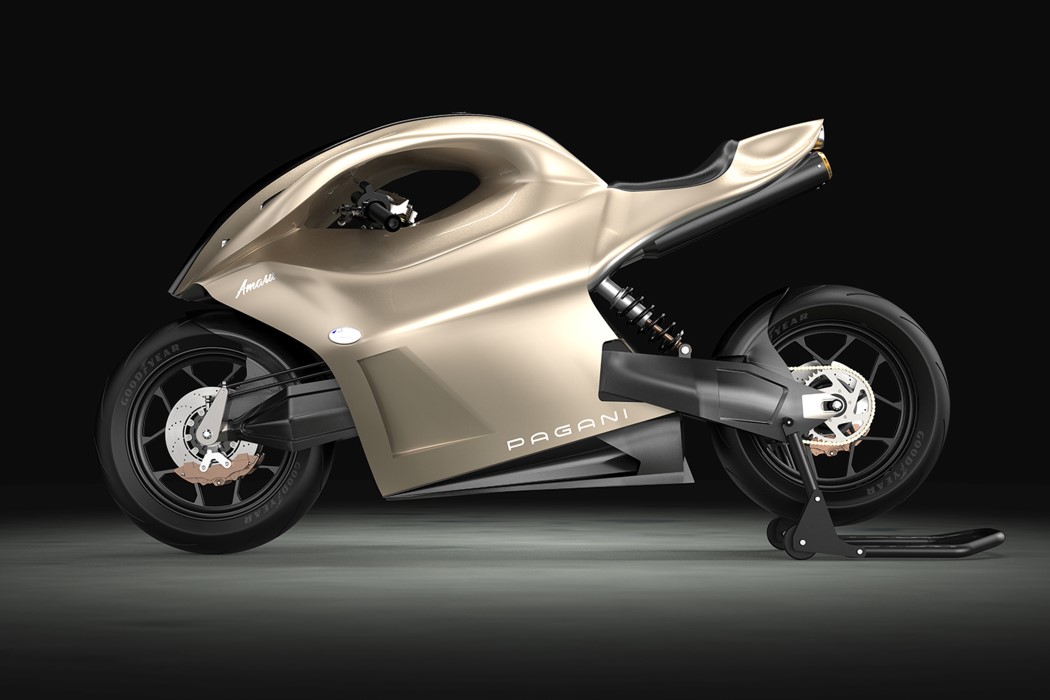 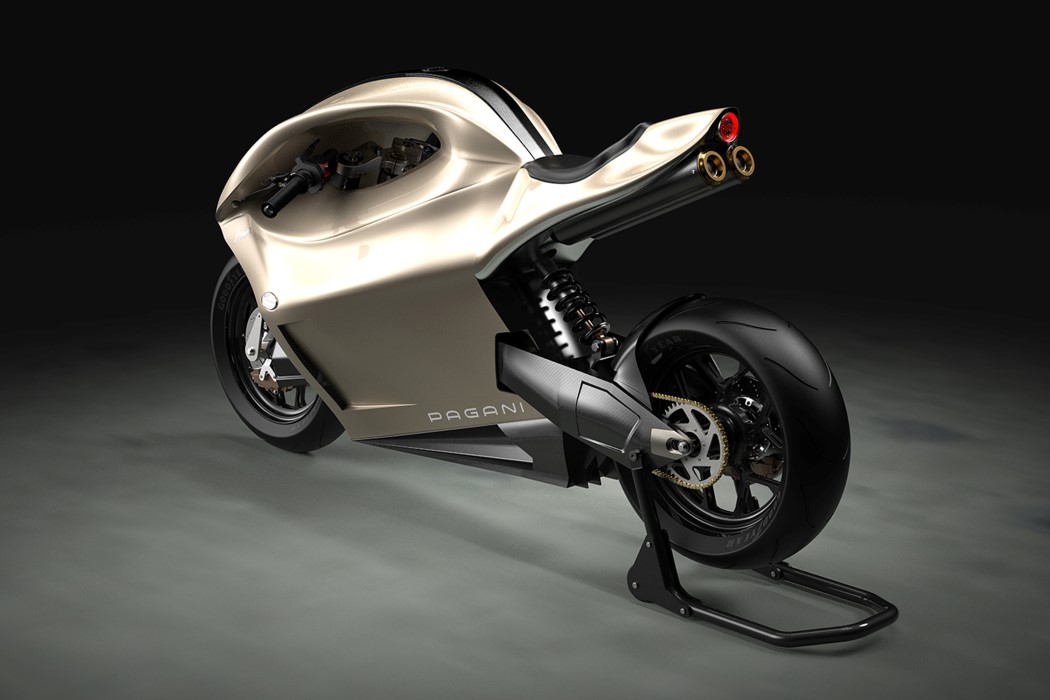 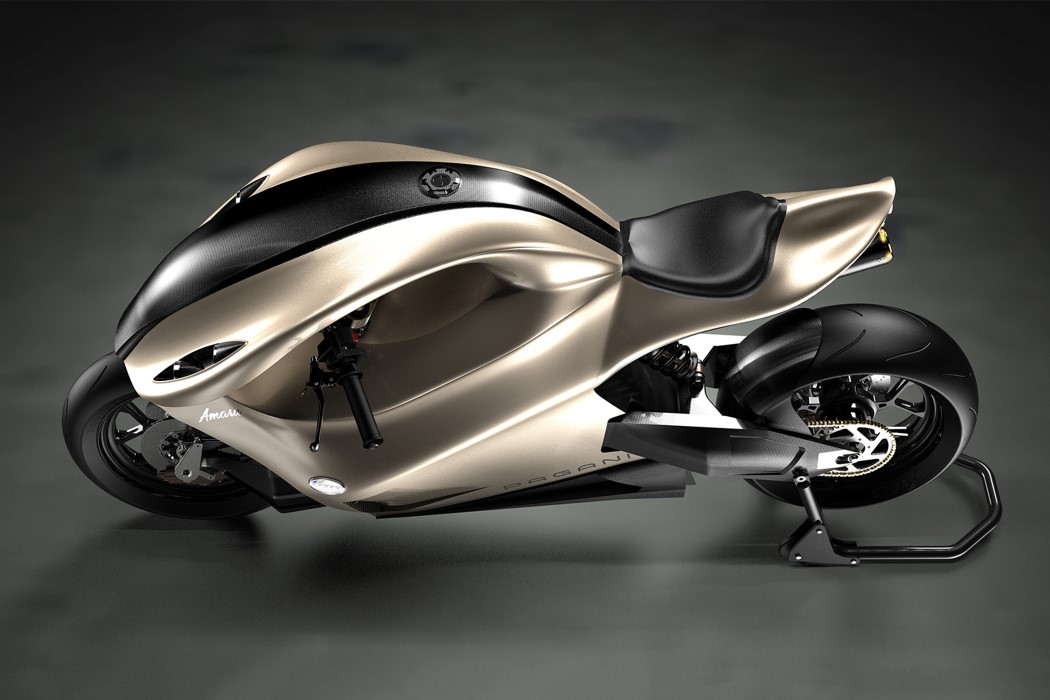 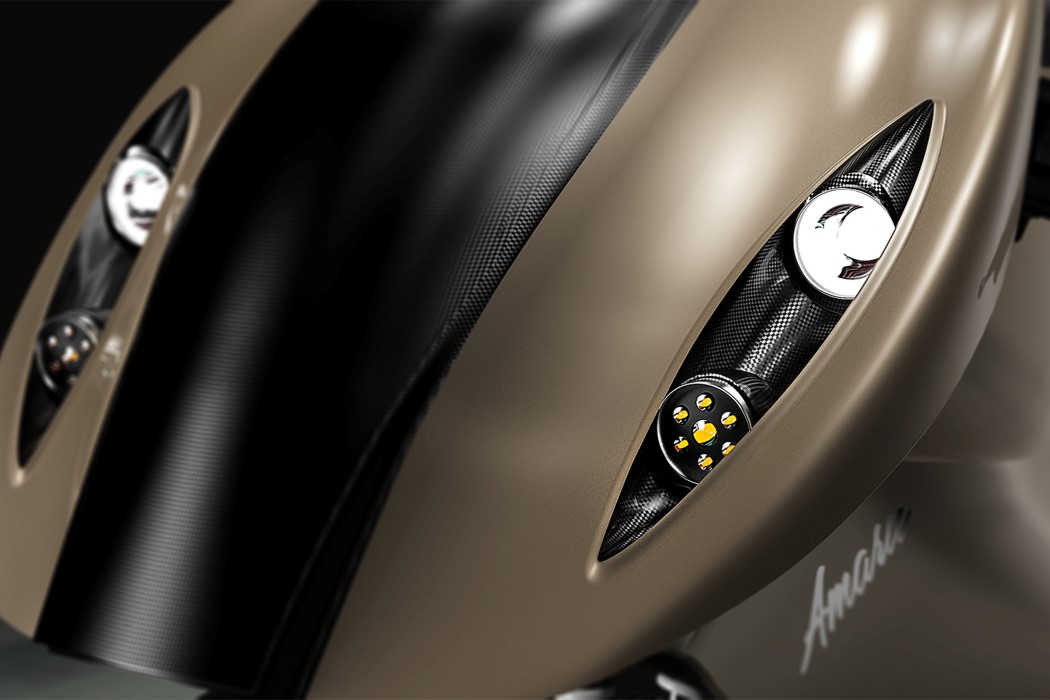 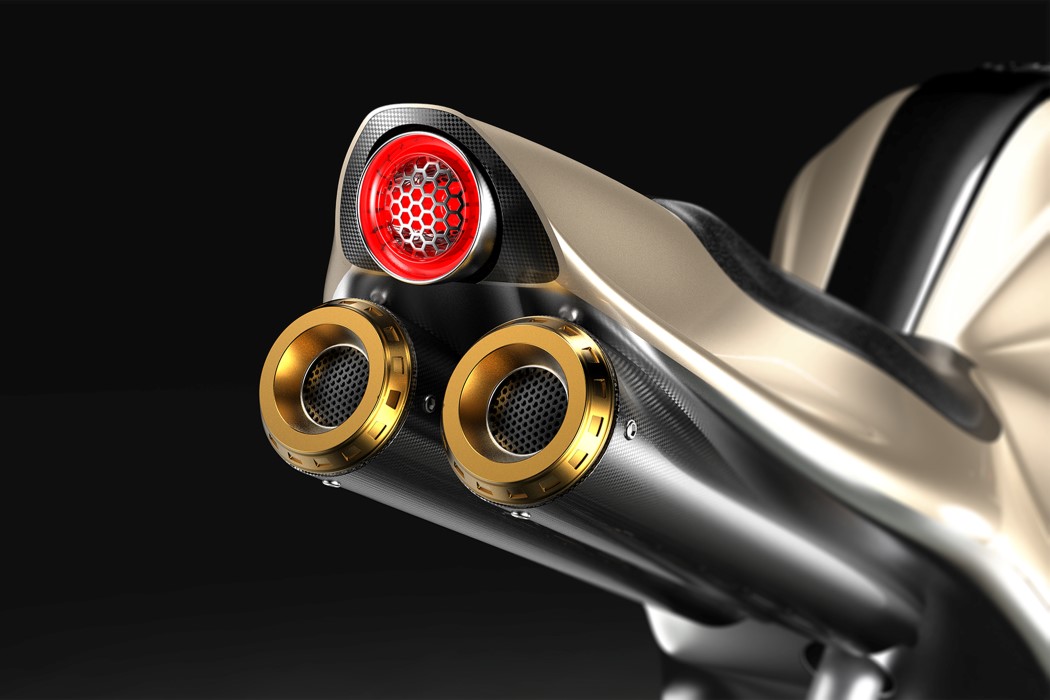 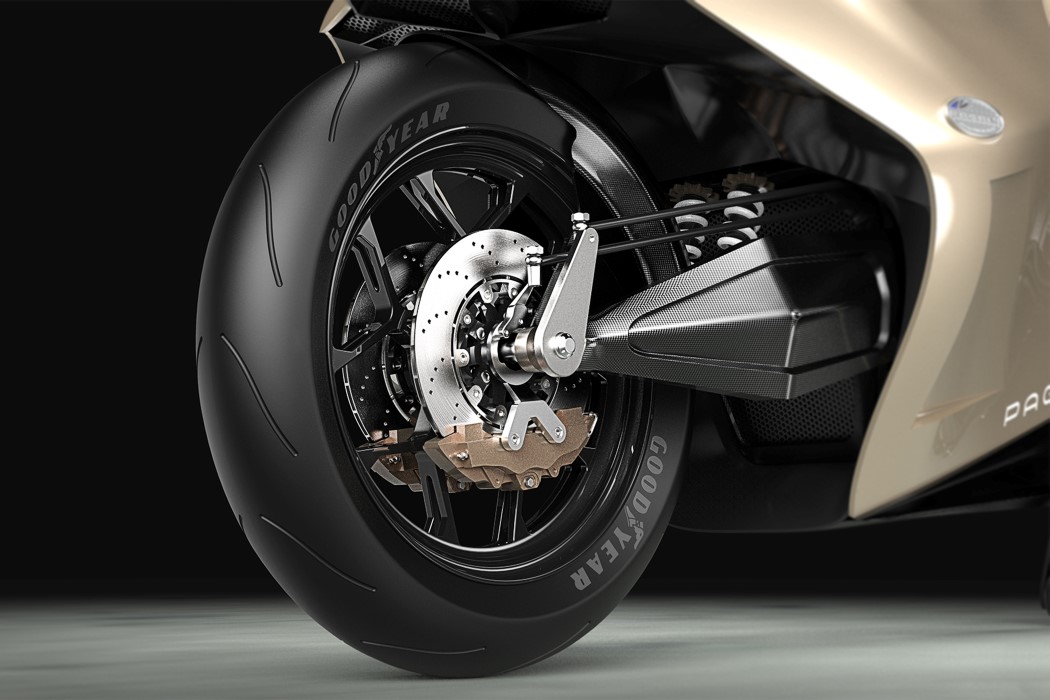 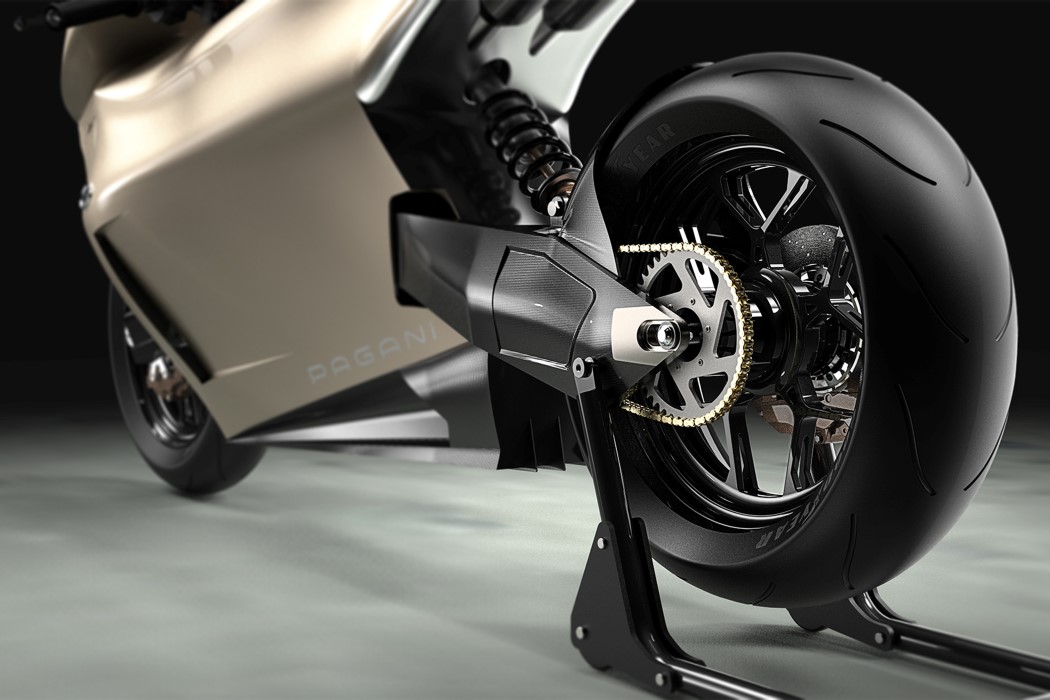 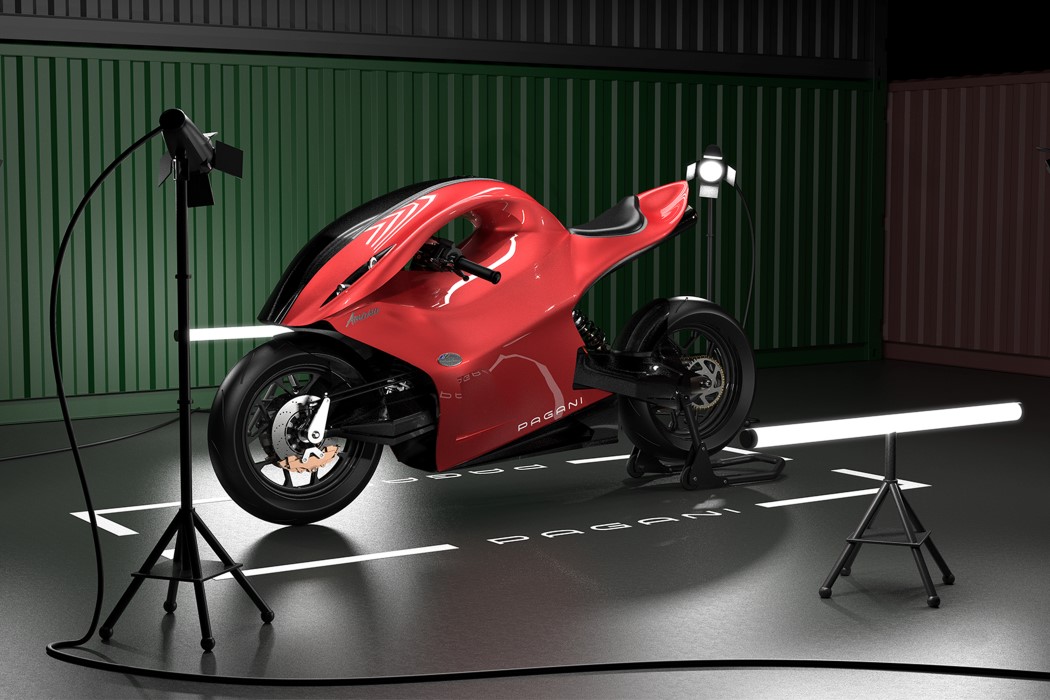 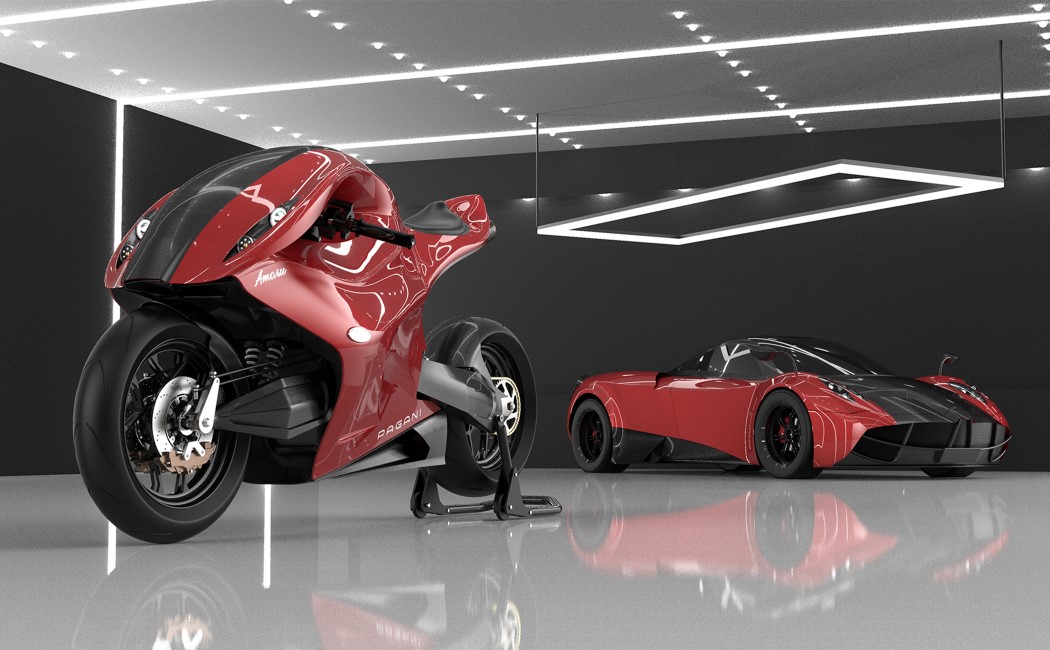 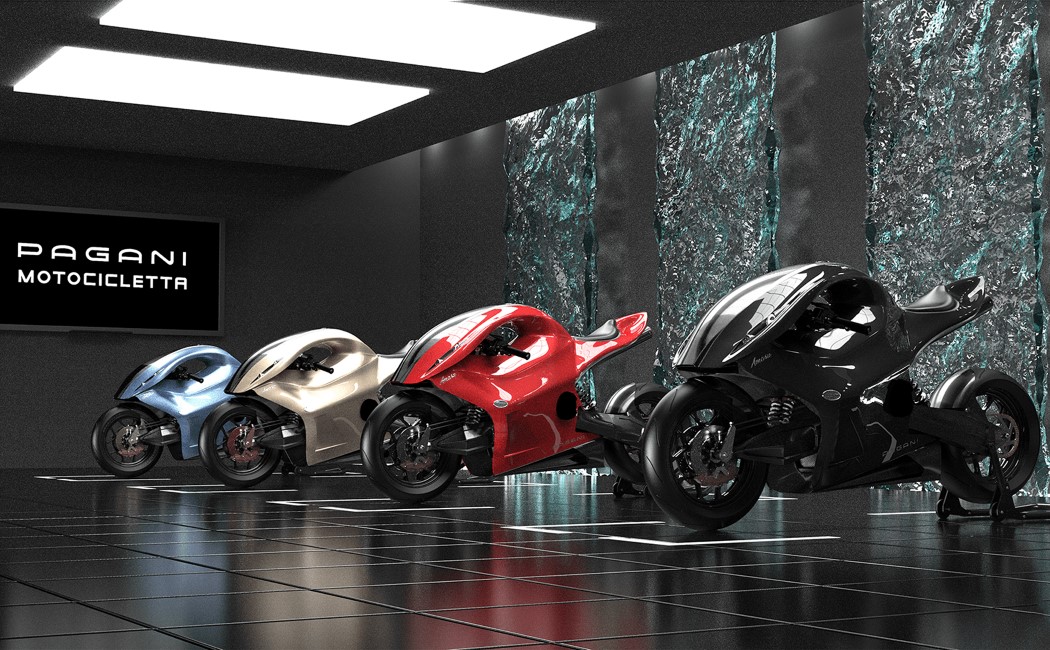 Most fold-able/portable helmets exist only within the realm of the conceptual stage. Headgear like the Fuga Portable Helmet, by Closca are truly a one-in-a-million sort…

The future of an autonomous world may be possible with inventions, innovations, and ideas like this. The GOGO Ride Sharing is a concept that is…

Lorelei Gilmore once said “I need coffee in an IV!” and I felt that. Coffee makes Lorelei, me and fellow caffeine addicts feel like we…