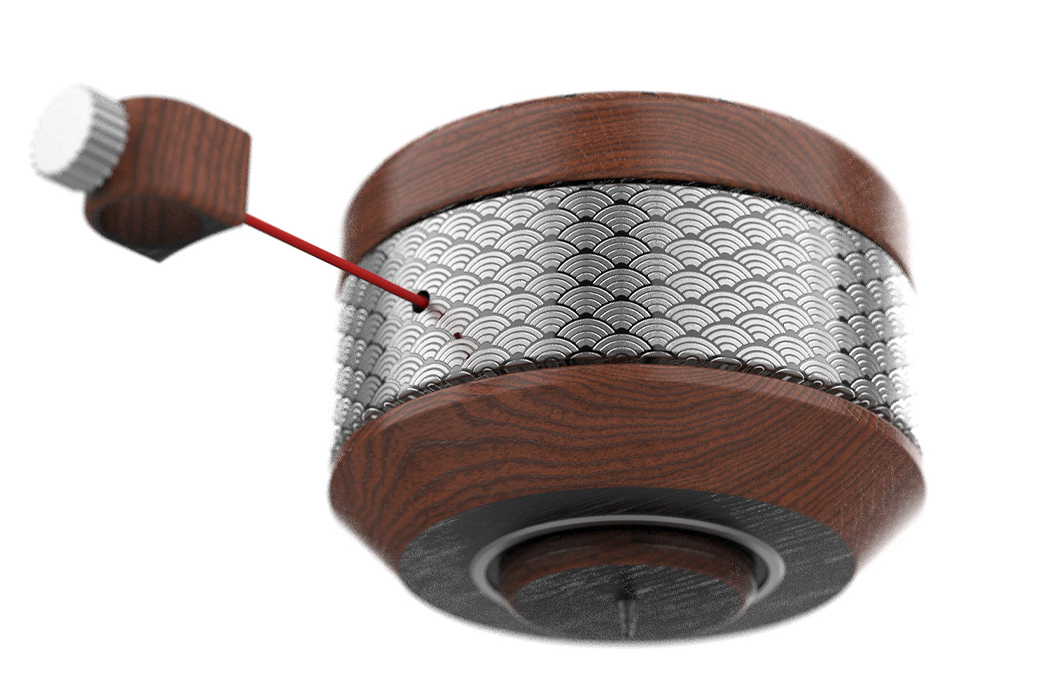 Okay, this is by far the most unique compass I have seen! For starters, it doesn’t even look like a compass and brings a whole new drawing experience to the table. ITO (糸) means thread in Japanese and that makes up its backstory as well as its physical. Intrigued?

Inspired by ancient Japanese belief of the red thread of fate, ITO goes back to the roots of drawing a circle by connecting a pin & chalk with a thread and gives it a modern-day twist. The red thread’s story is about connecting those who are destined to meet no matter what – this is then beautifully tied into the body of the compass that splits into two (main body + holder) but always remains connected. As soon as the holder is released, it retracts automatically back to its place in the main body aka finds its way back just like the souls at the two ends of the red thread.

ITO adds a meaningful and creative dimension to drawing a circle without compromising the functionality, aesthetic, and cultural value all in a single tool. To draw, pull out the holder to the desired length and lock it in place. Then hold the top of the compass and rotate the holder around the compass freely to draw your circle. On releasing the locking mechanism the holder retracts back to the main body of the compass intuitively because of a spring coil attached to it.

Made out of a tasteful combination of wood, metal, and the red thread, ITO has an evergreen look. The logo and the measurement markers are inlaid on the wood while the metal-made middle body adds to the details and gives it a sturdier appearance. The Japanese wave patterns carved into the metal surface brings out the traditional and cultural value of the product and ITO truly stands out in a ‘circle’ of stationery. 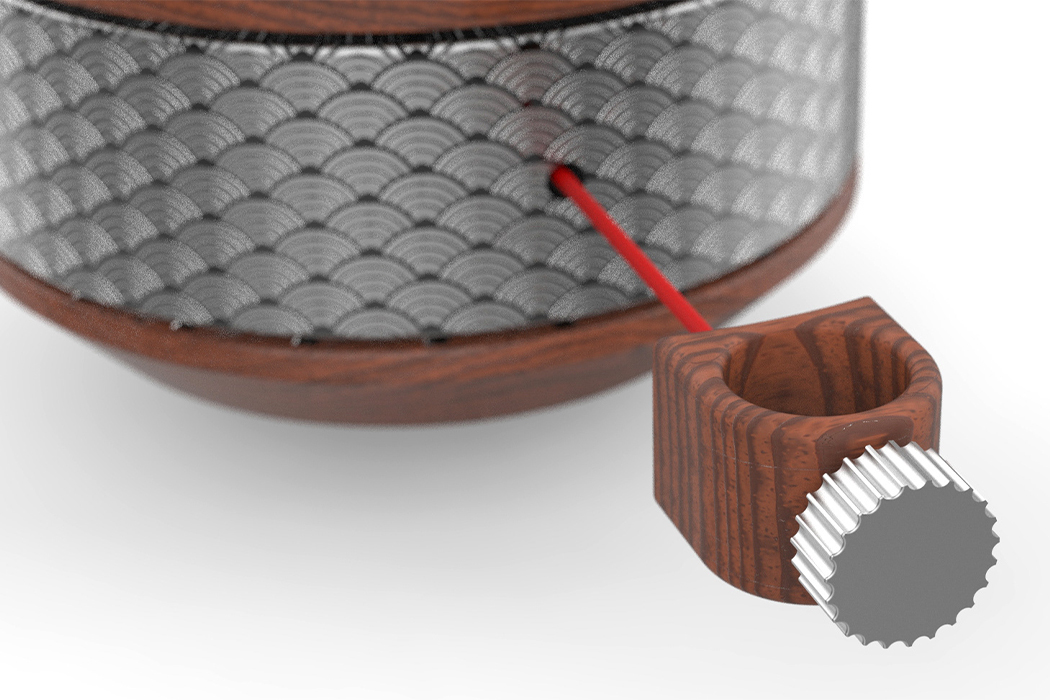 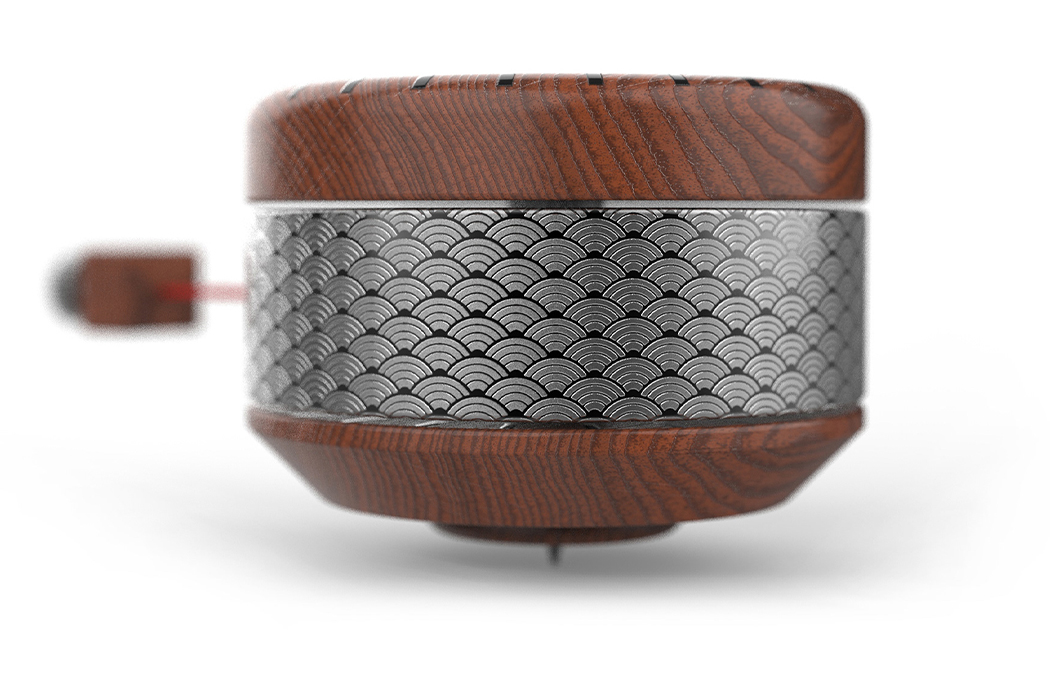 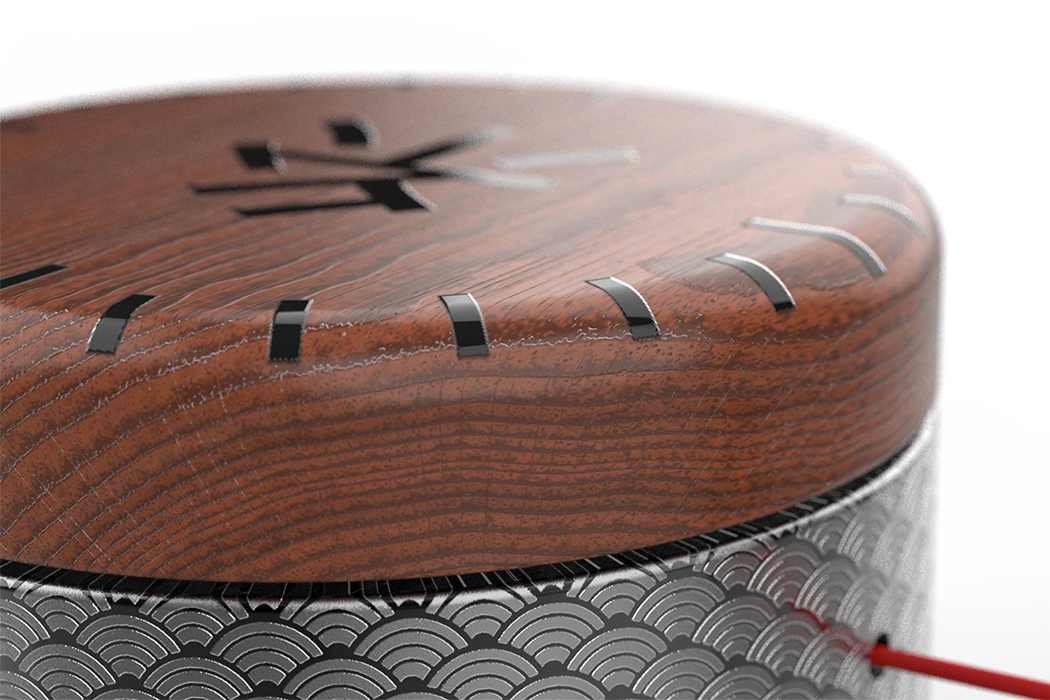 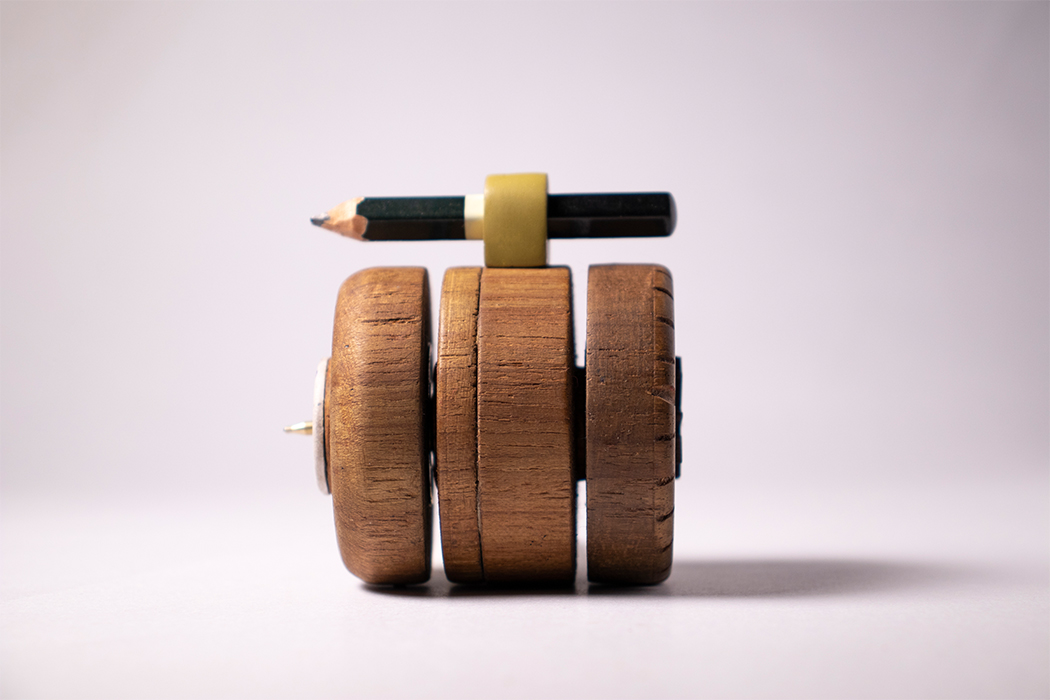 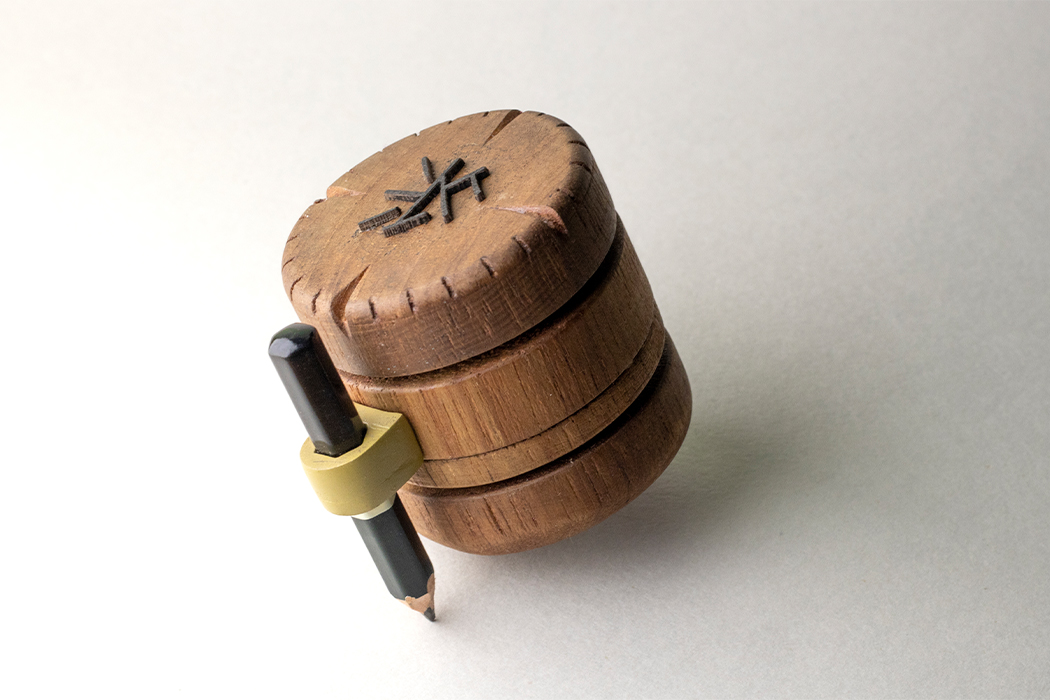 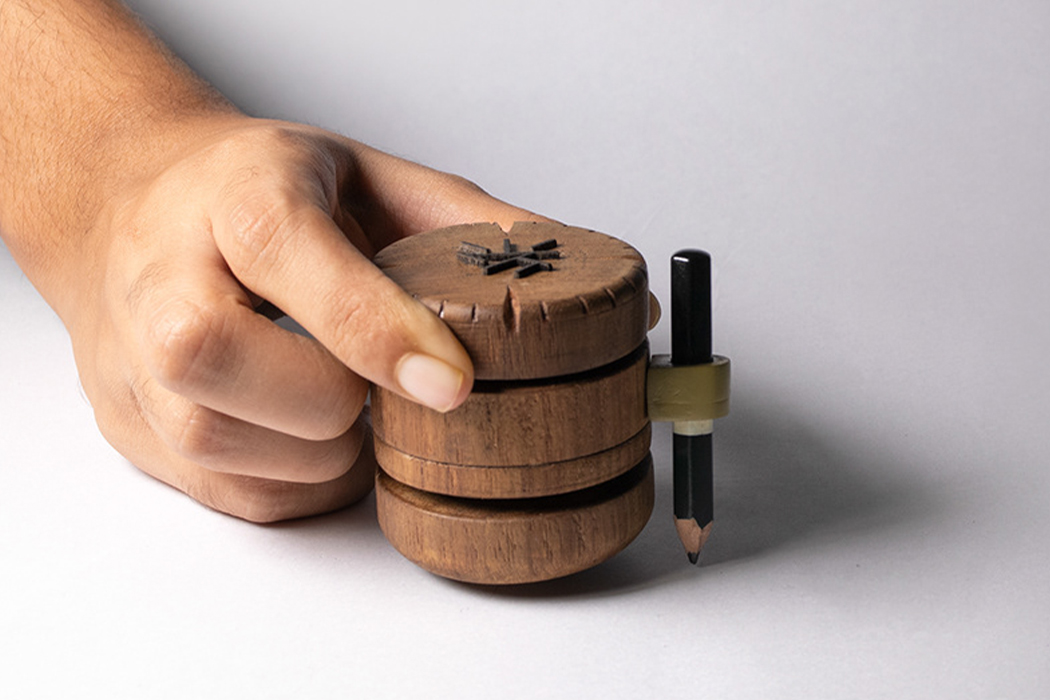 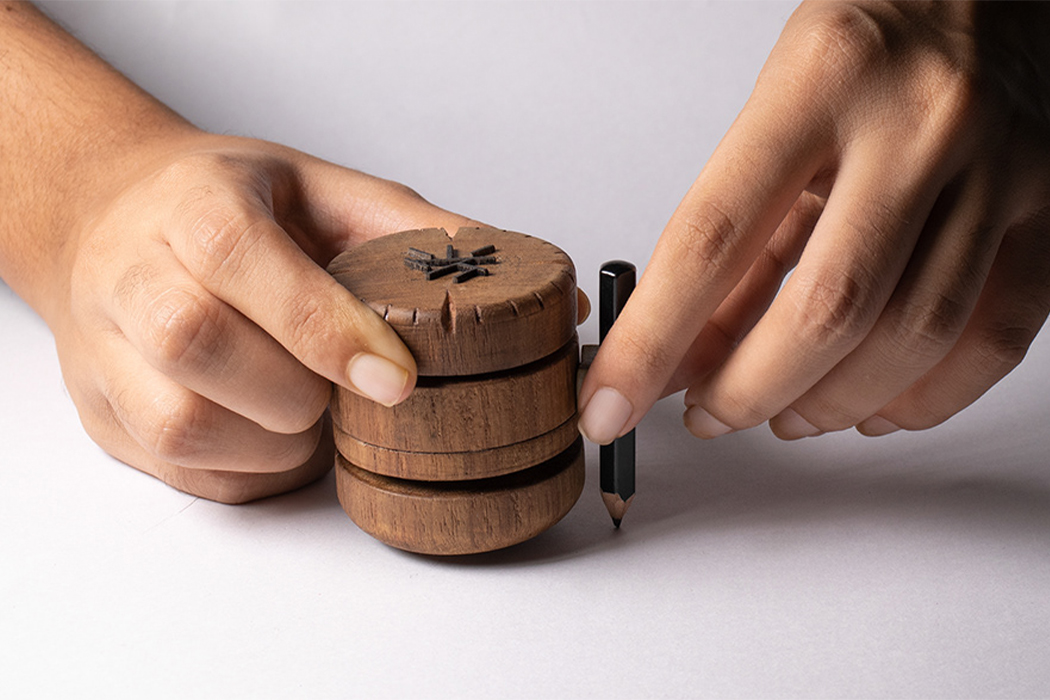 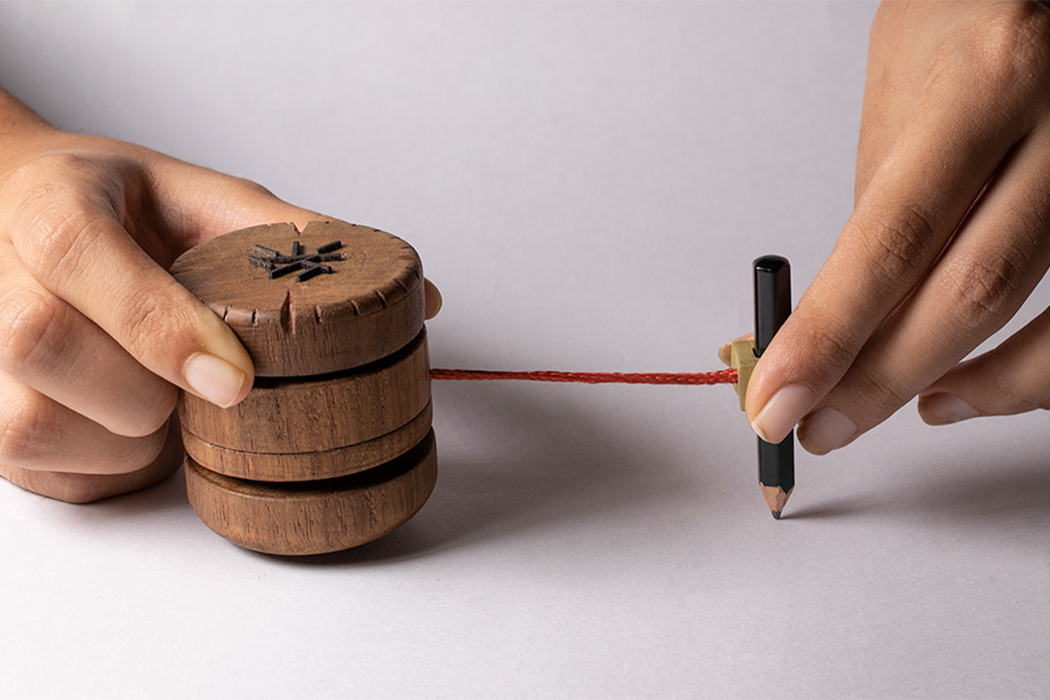 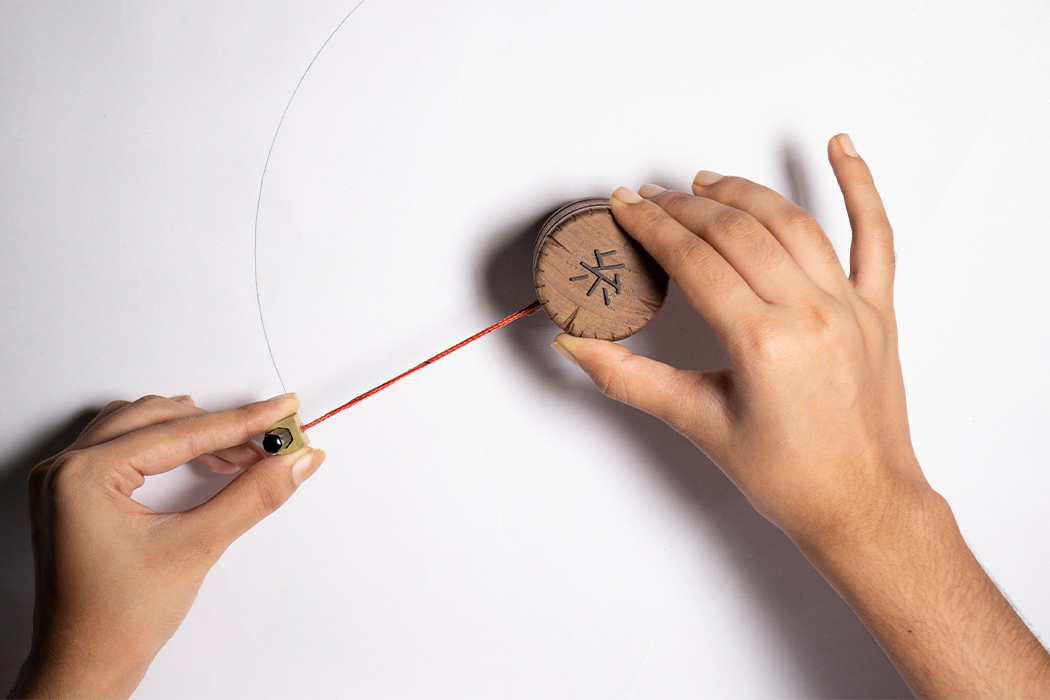 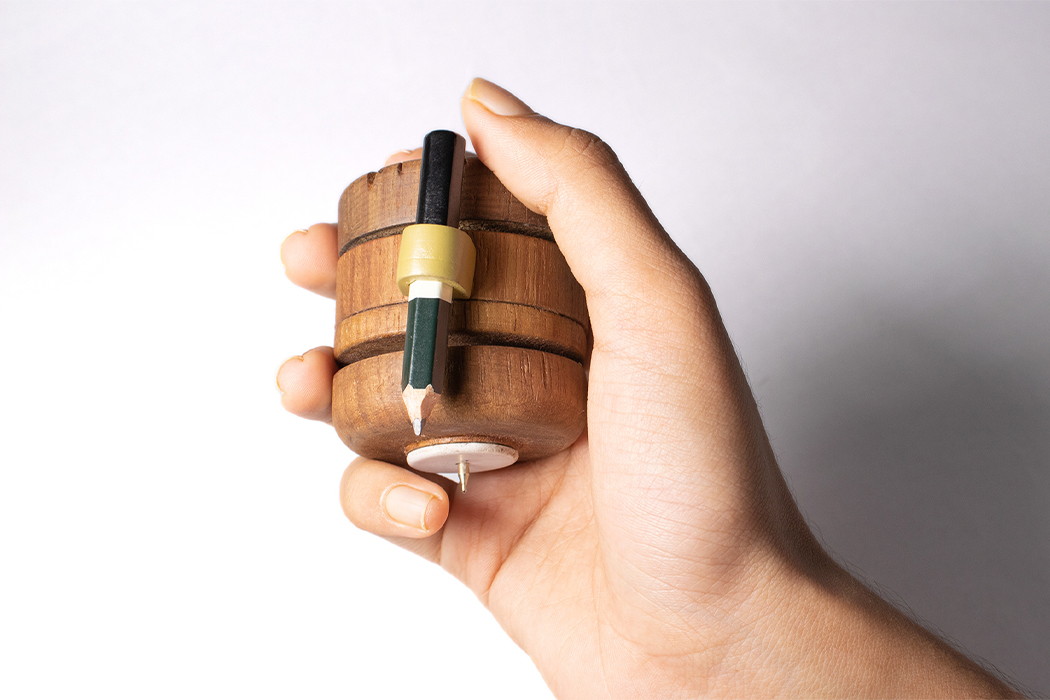 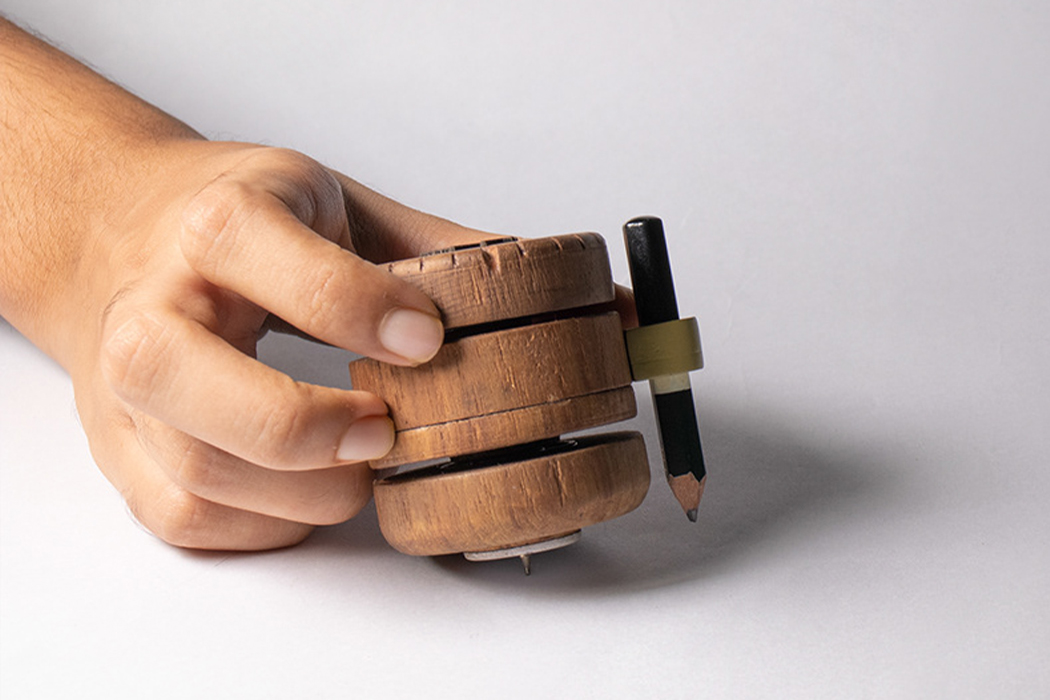 Dads Just Got a Lot Cooler

Fashion trends change from season to season, it’s hard to keep up with what’s cool and what’s definitely not. I’m by no means a ‘fashionista’…

A Fitbit for Baby Kicks!

How many kicks should moms-to-be feel every day? The answer is still a mystery as we rely on individual perceptions. However, these micro-movements can be…

Every home needs an Oval