Ever since the invention of the sundial, time-telling has remained unchanged over time. Using two hands or a digital format, the time is usually told by using numbers. Designer Sy Hyin Wong feels that looking at the ticking numbers first thing in the morning creates anxiety, that is amplified if the user is near-sighted and has trouble identifying numbers. So she decided to use shapes instead of numbers to tell the time!

Named the Muji 2.0, Sy Hyin Wong, draws inspiration from the strictly minimal and functional brand Muji to tell time using another Japanese classic – the paper fan! According to The National Institute of Health, “about 42% of Americans ages 12-54 are nearsighted”. This clock actually helps people with nearsightedness be able to tell time from afar because it is more comprehensible than the slim hands of a watch or small digits. Light strips are added in the folds of the fan so you can tell time at night too without your glasses. Removing the numbers instantly removes the urgency/anxiety that can come with clocks – and especially in quarantine when you look at it often, you want it to calm you down and if it looks beautiful then that’s a win-win. The clock’s design may seem confusing at first glance, but it is quite easy to identify the shapes and correlate them to the time. The clock’s fan moves in a clockwise direction, with the starting point of the fan representing the hour of the time and the other end pointing at the minute hand. In an almost meditative manner, the fan completely unfolds over an hour’s duration, regroups, and starts the process all over again, kind of like our everyday life.

The appearance model is made out of polyurethane foam, but the final clock would be made out of plastic and recycled paper – another reason why we love this clock even more! Keeping in touch with its primary target audience – the nearsighted users, this clock comes with a storage compartment for glasses, as someone who wears them ’round the clock’ that is so essential! The end result is a wall-clock with a surprise pull-down storage space. Glasses are the first thing you need when you wake up in the morning and see the time – minimal and functional, which is what makes Muji such an iconic brand. 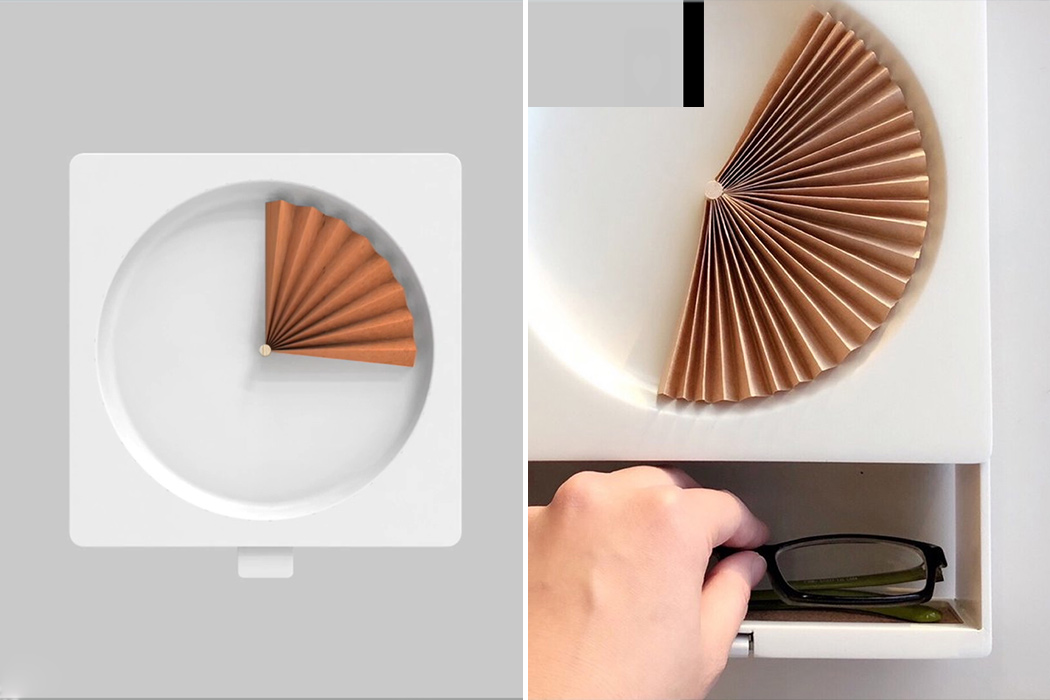 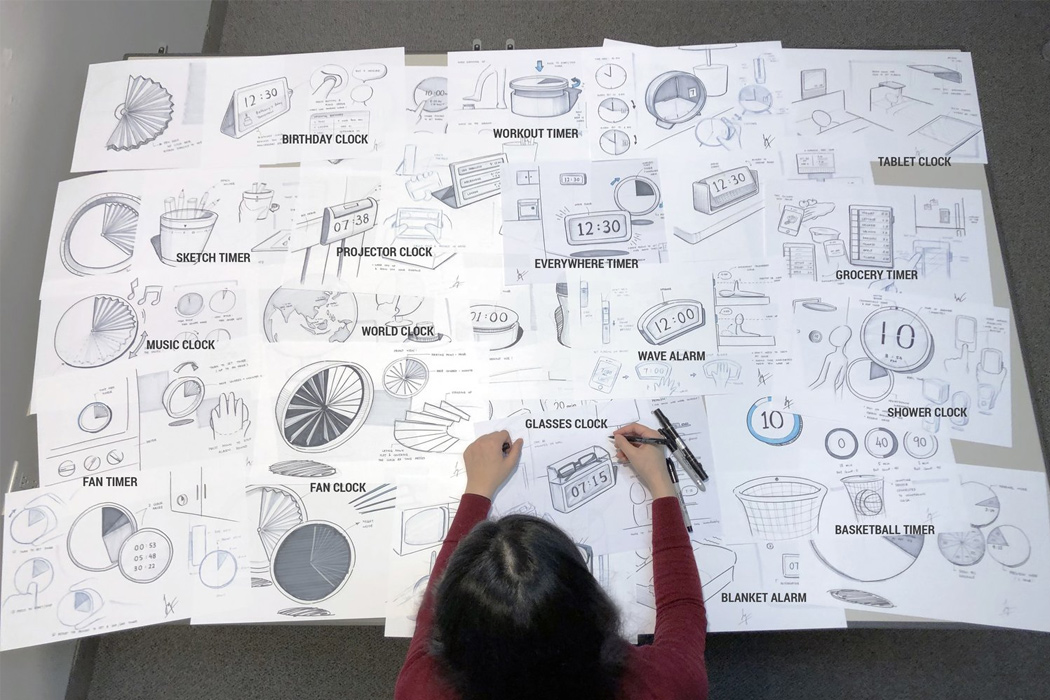 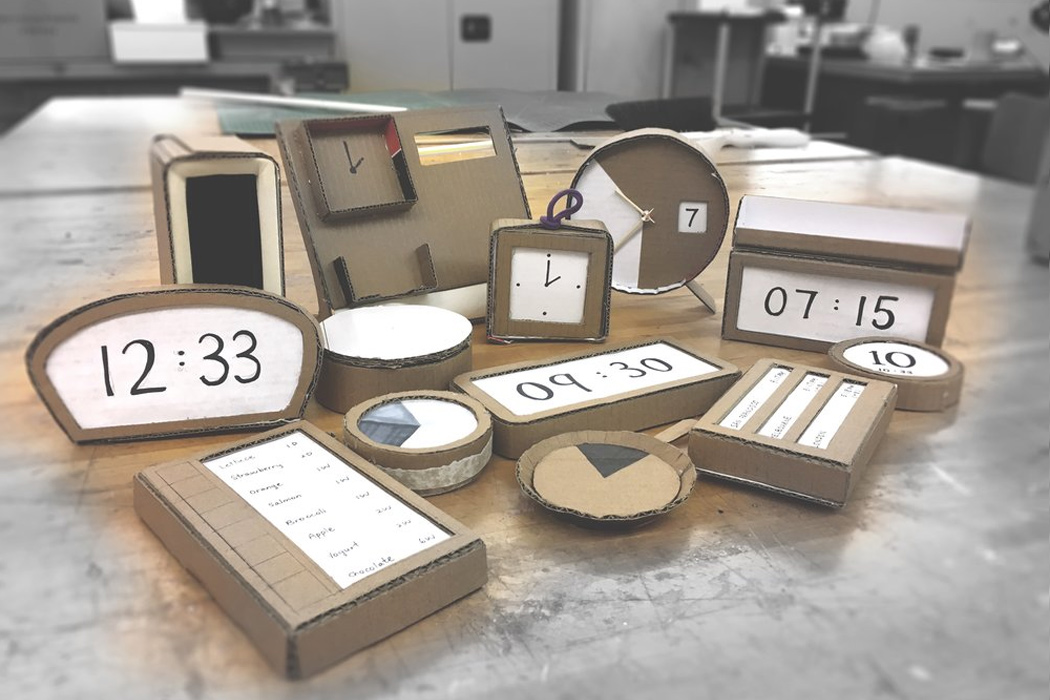 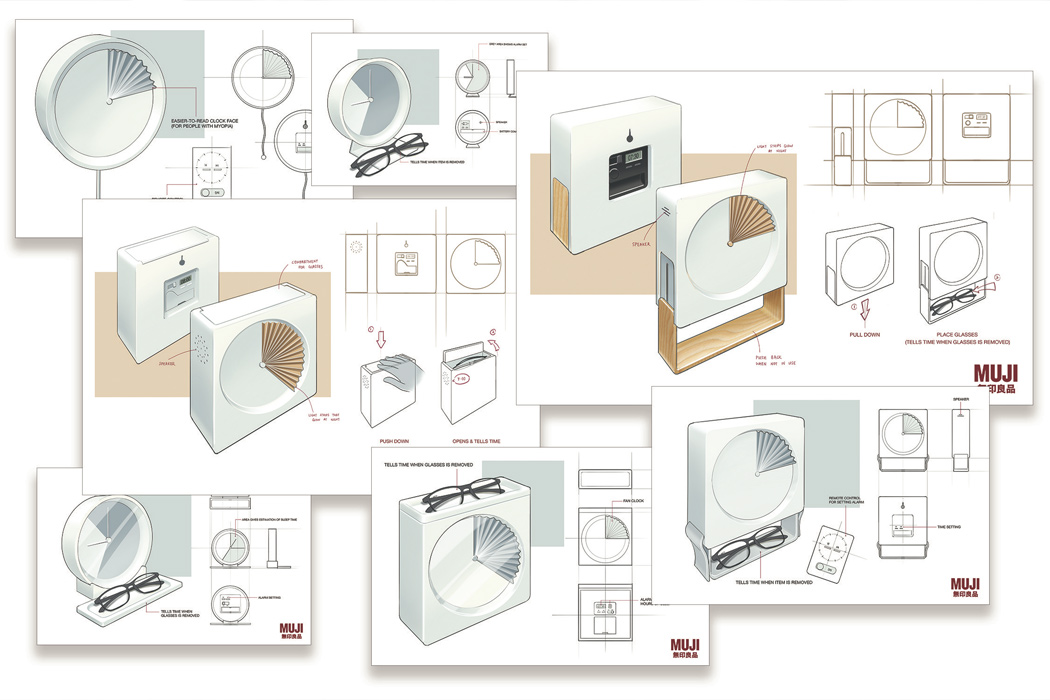 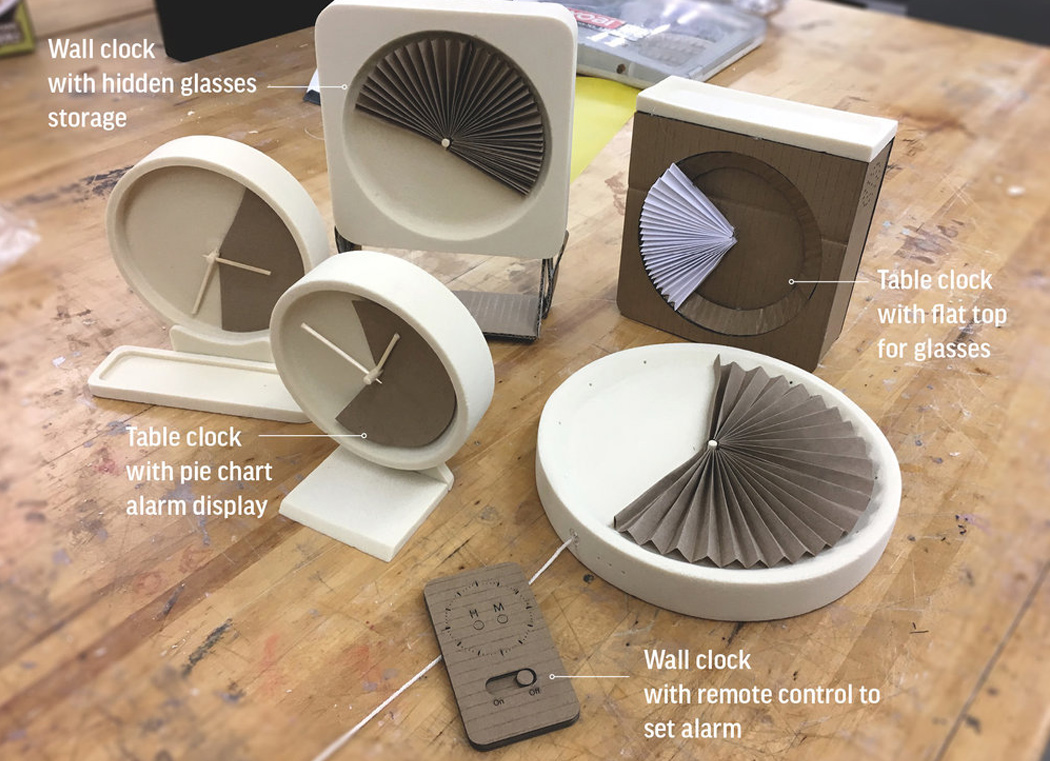 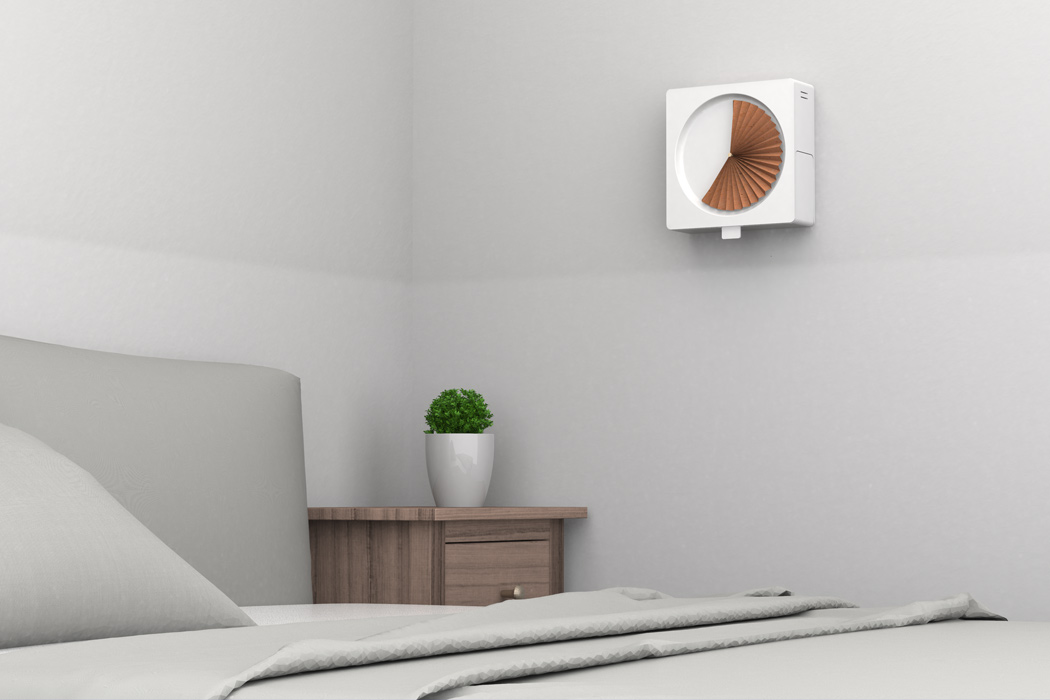 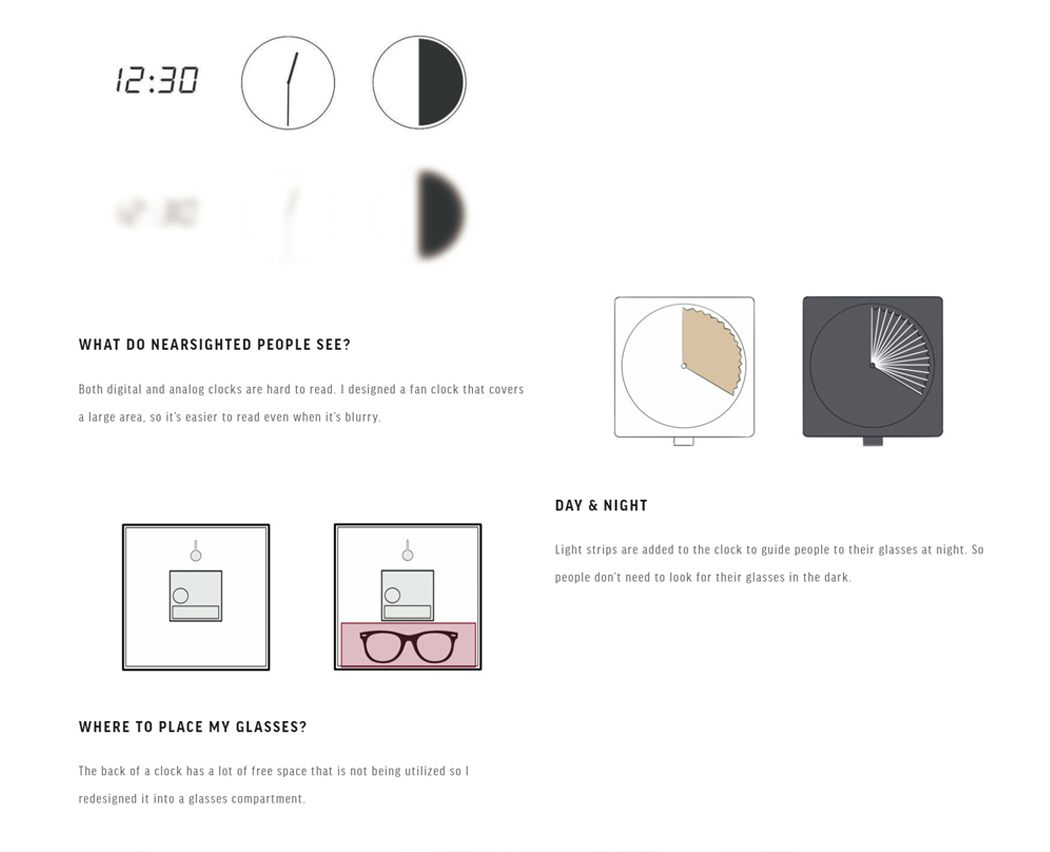 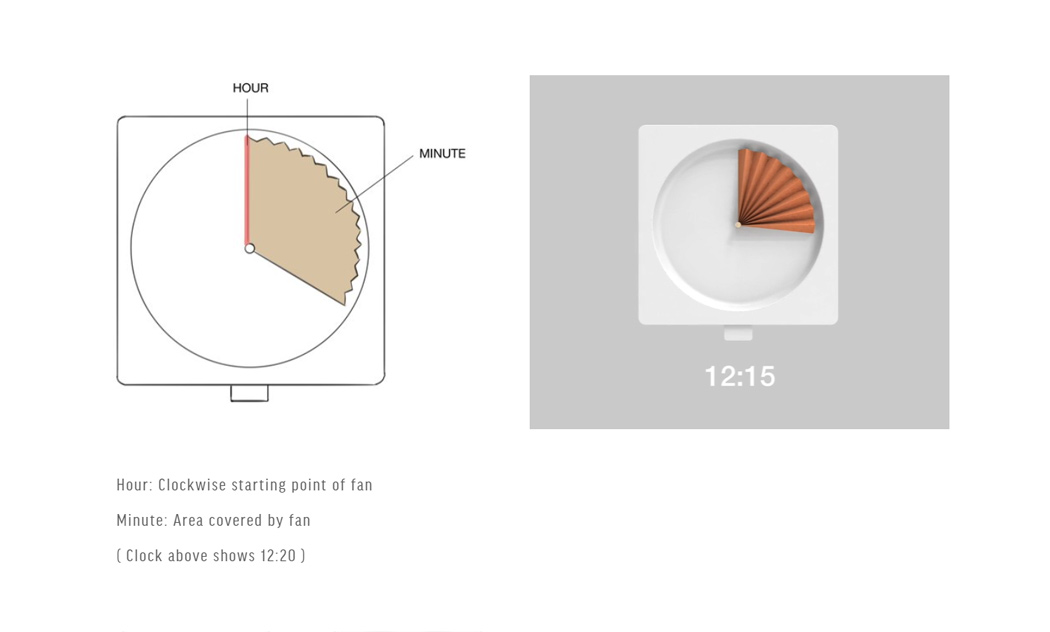 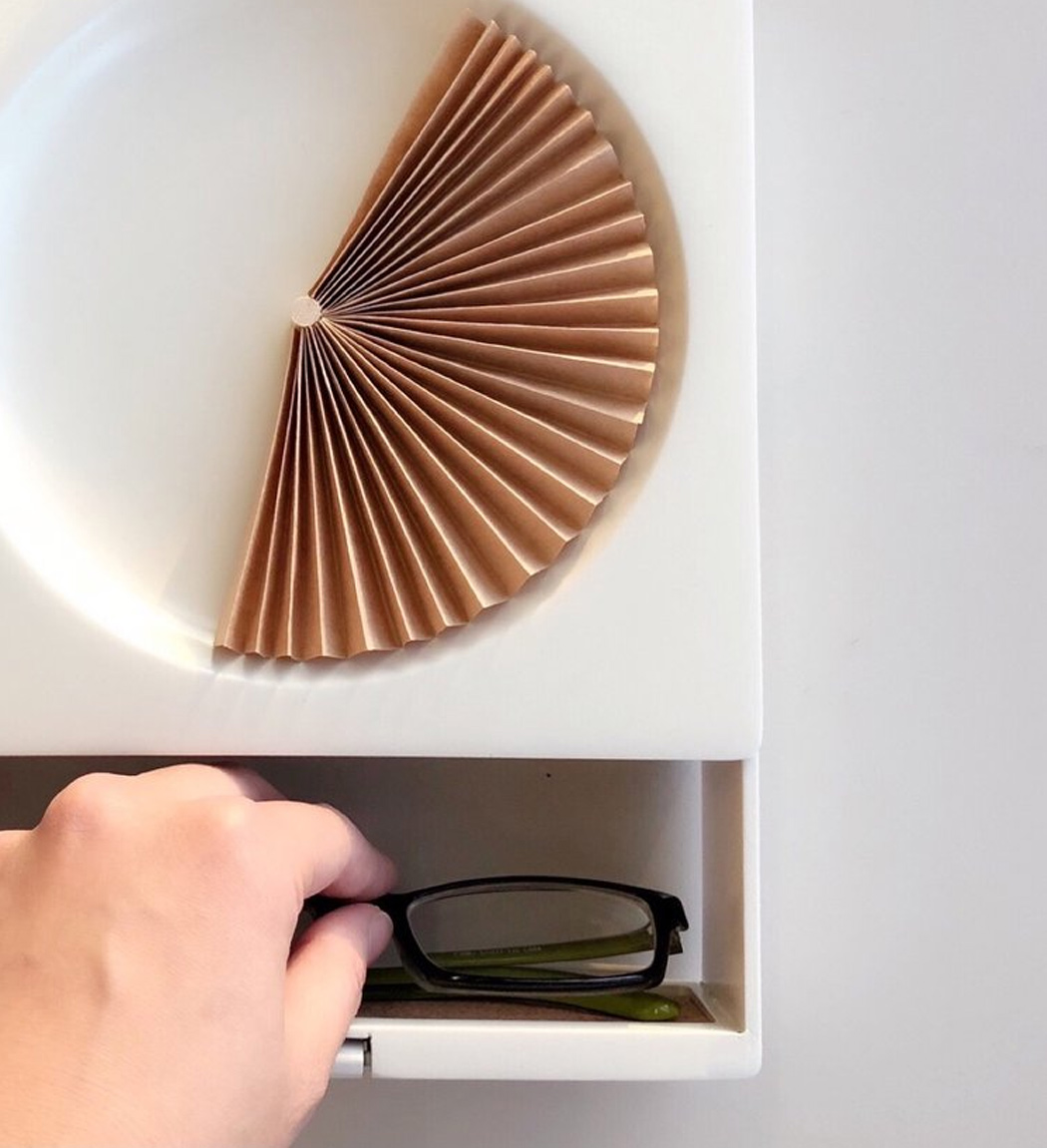 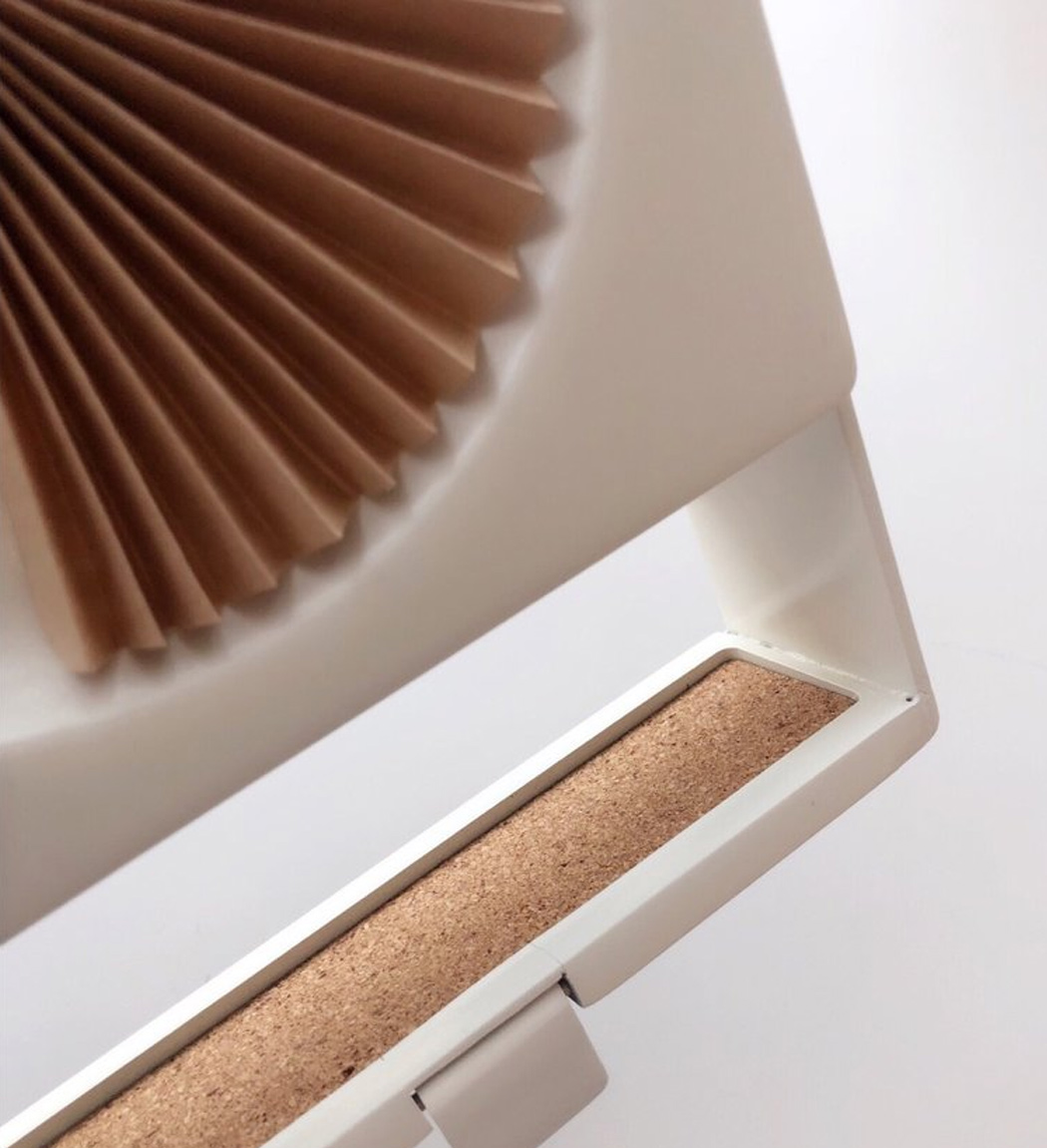 https://www.kickstarter.com/projects/991035804/gt-r-planar-magnetic-headphones Always the ones to push boundaries, Advanced were the first to foresee the iPhone 7 disappearing headphone jack problem and in turn created the…

https://www.kickstarter.com/projects/1039703894/secret-whiteboard-flip-from-work-to-home-in-one-motion Hiding a safe behind a picture frame is too 1980s… this picture frame hides a secret whiteboard behind it, for you to jot down…