The Czinger 21C is a pretty impressive hypercar. The completely American-made automobile comes with an in-house developed 2.9-litre twin-turbo V8 engine which supplies it with 1250 hp and takes it from 0 to 60mph in a staggering 1.9 seconds… like I said, that’s pretty impressive for an automobile, especially considering the 21C is also the world’s 1st 3D printed hypercar.

Designed and built in California, the 21C is best described as one of the most unique hypercars ever built. Most of the car’s chassis, for starters, is 3D printed to achieve strength while saving costs on tooling. Made with aluminum and titanium alloys for the most part, with a few pre-fabricated carbon-fiber tube parts making their appearances wherever possible, the entire car’s chassis is like an organic skeleton. Moreover, it achieves exactly what it needs to, by saving materials wherever necessary, reducing cost by avoiding tooling and molding, and giving you the best combination of strength and aerodynamics. This unique ability also allows the 21C to have the kind of cockpit it does… because while most hypercars have two seats arranged side by side, the 21C uses a 1+1 layout by putting its driver in front and the rider right behind. This unique seating layout comes personally from founder Kevin Czinger’s love for bikes and their seating arrangement. There’s a sense of control and focus when you sit in the 21C’s driver seat which comes from the seat’s central alignment, almost like being in an F1 racecar’s cockpit, with all your controls at arm’s length. For the most part, the car’s steering wheel and dashboard sport the same organic styling associated with its 3D-printed approach, while being fabricated from carbon fiber, just like the car’s outer body. Two butterfly doors on either side of the 21C give you access to both the driver and the rider seats at the same time, while the car’s incredibly narrow cabin allows its front wheels to have massive air exhausts right behind them. Move to the rear and the car’s rear panel is almost entirely a grille, allowing air to easily pass through, barring probably the 3 taillights which lend a strong character to the car’s rear, and a unique 3D printed rectangular exhaust tip (right beside the branding), which shoots X-shaped flames as you rev its engine… because why not – which seems to be an underlying theme in the 21C

The 21C is limited to 80 units, which will be manufactured at Czinger’s unit in California. From start to end, the entire vehicle is an amalgamation of possibilities, showcasing the sheer power of 3D printing combined with top-notch designing and engineering… after all, with a top speed of 236mph, and an acceleration of 0-60 in just 1.9 seconds, the 21C definitely deserves a world of credit for pushing both boundaries as well as performance! 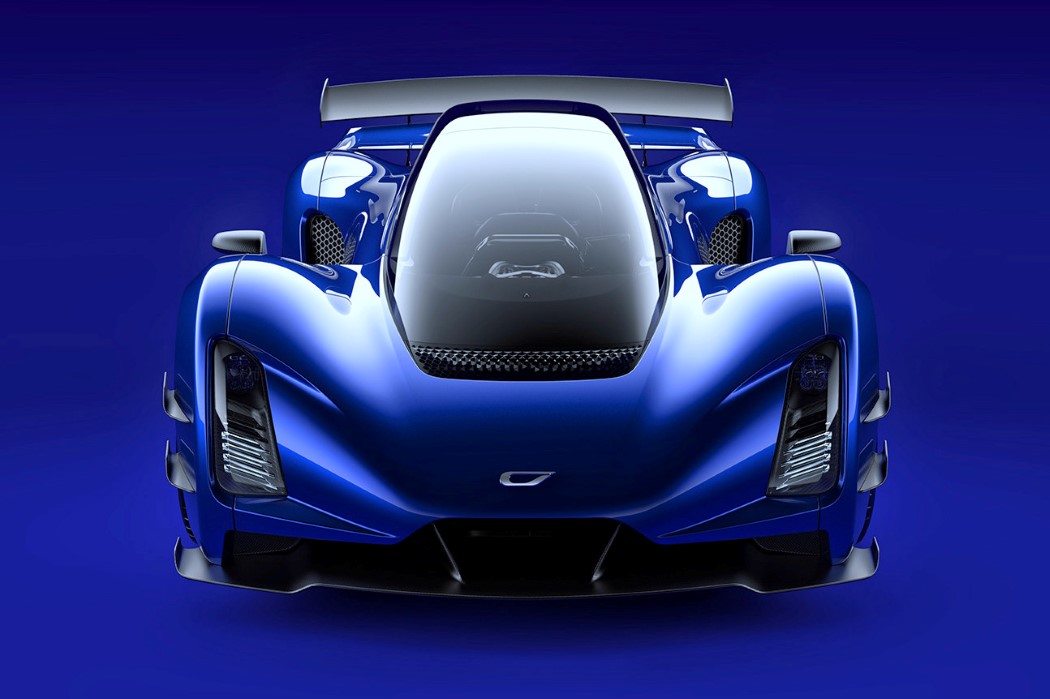 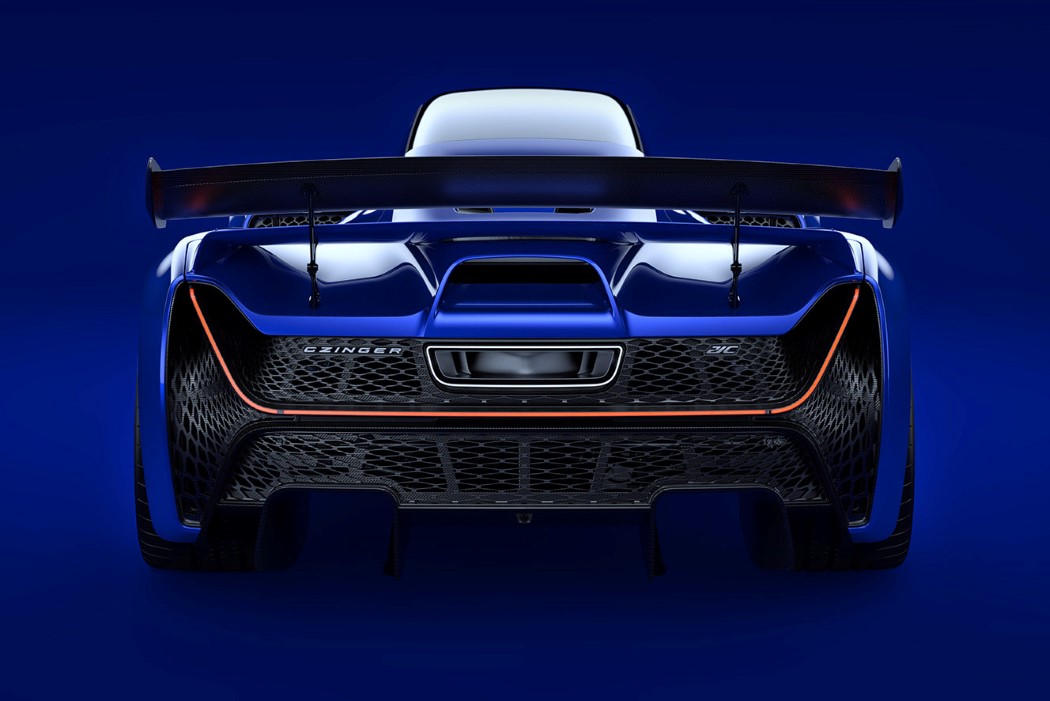 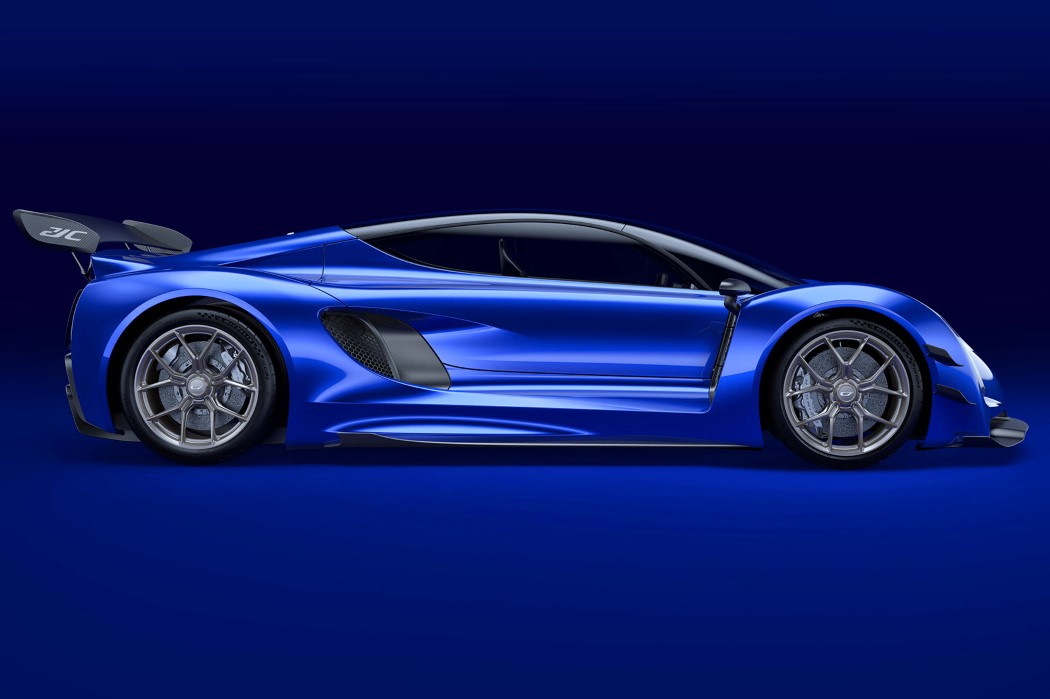 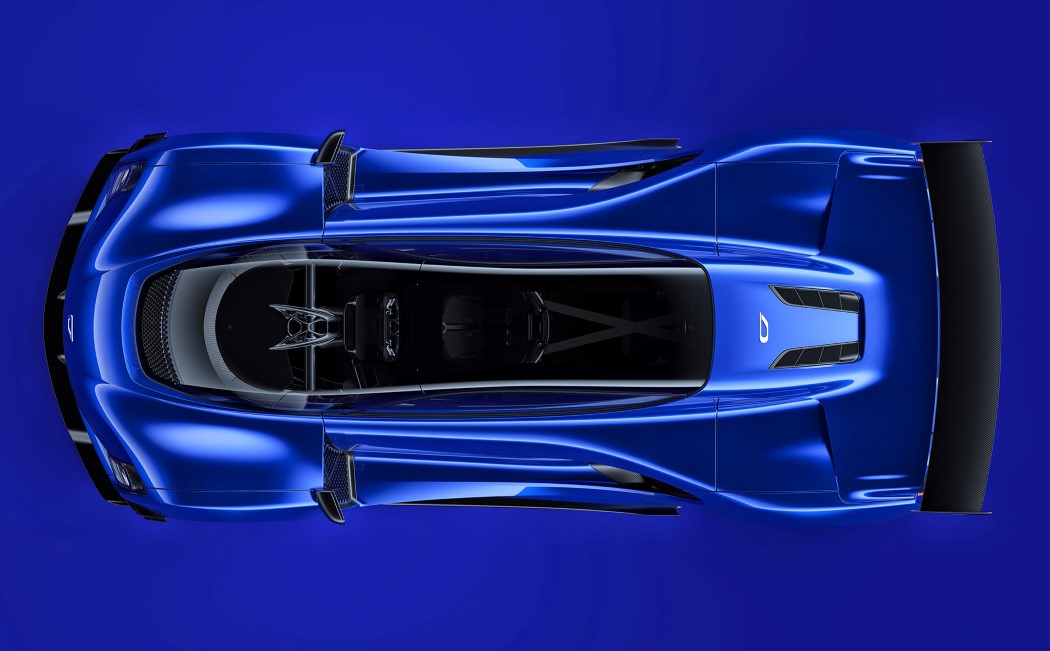 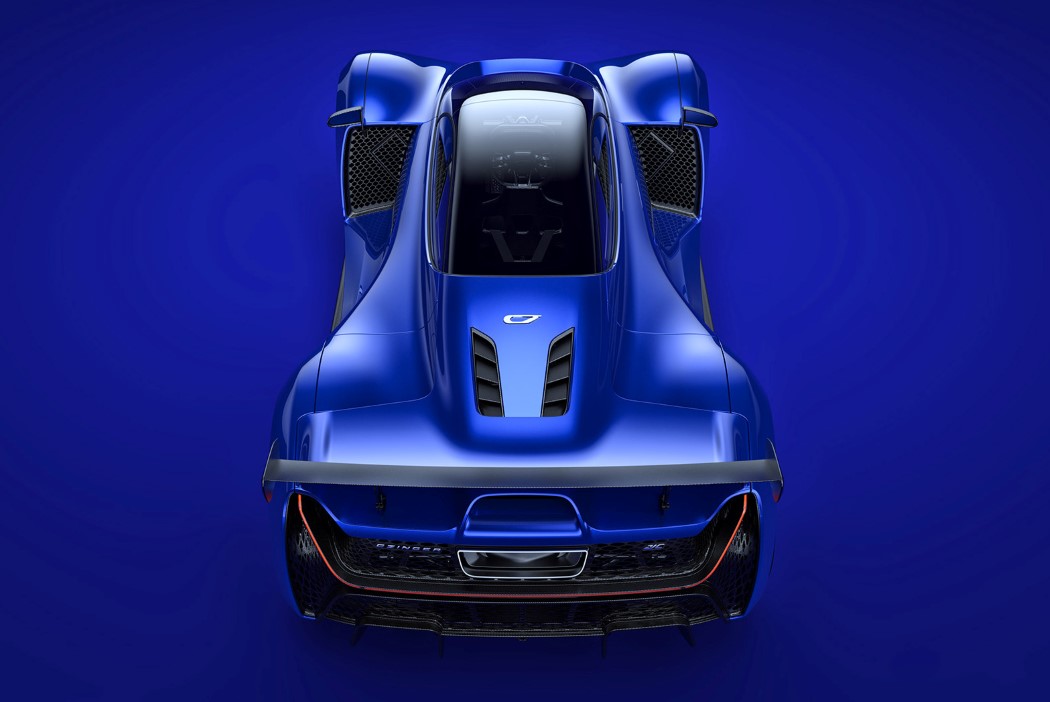 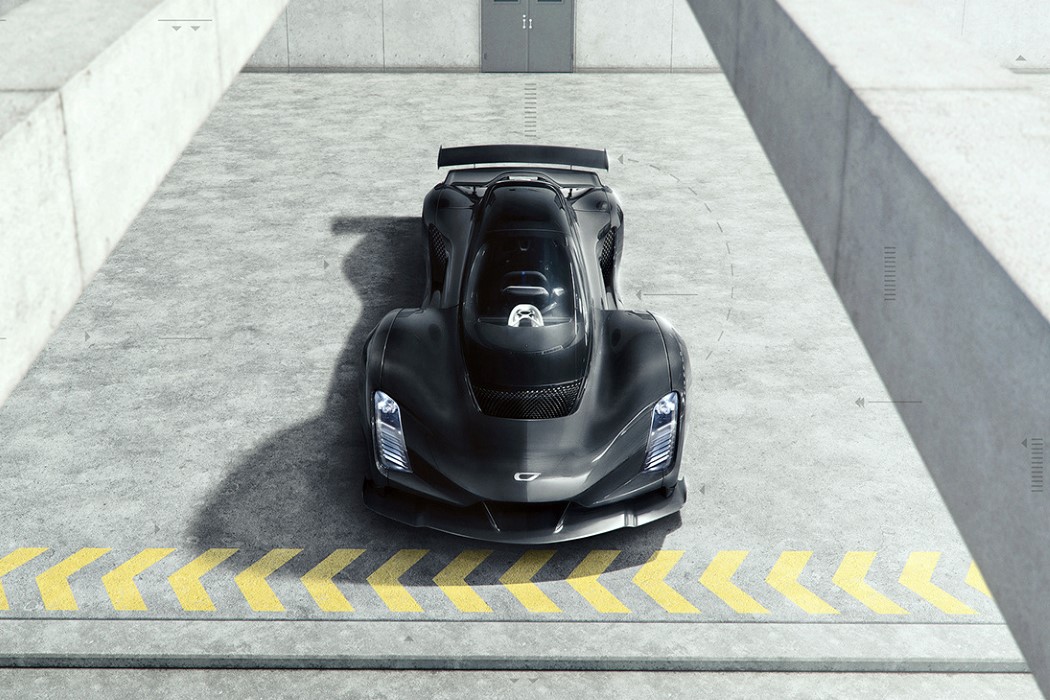 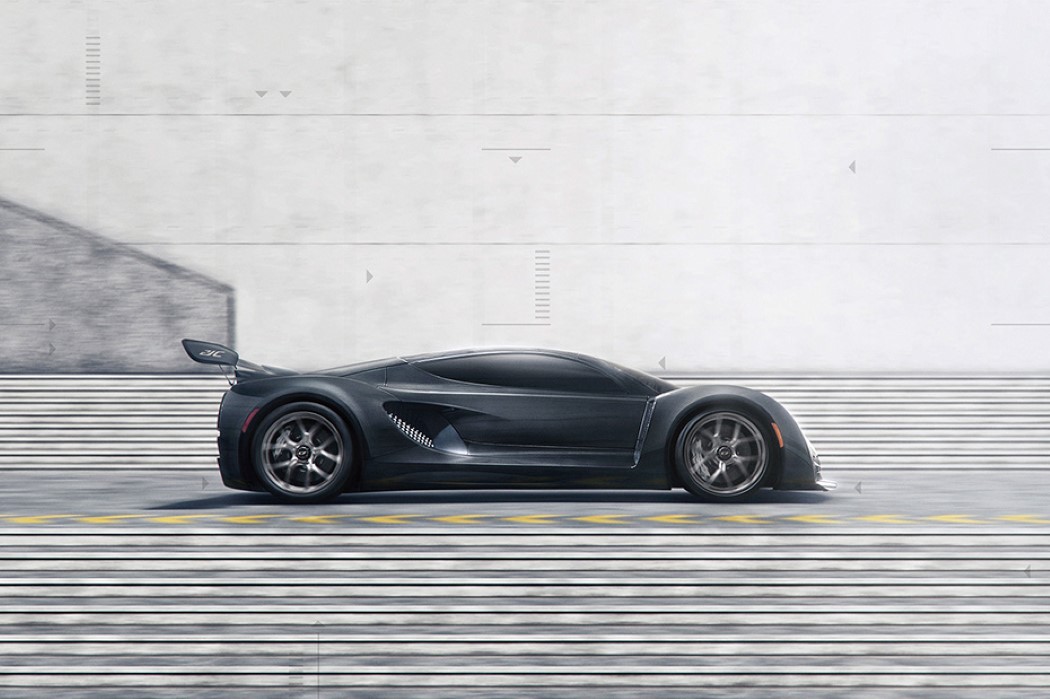 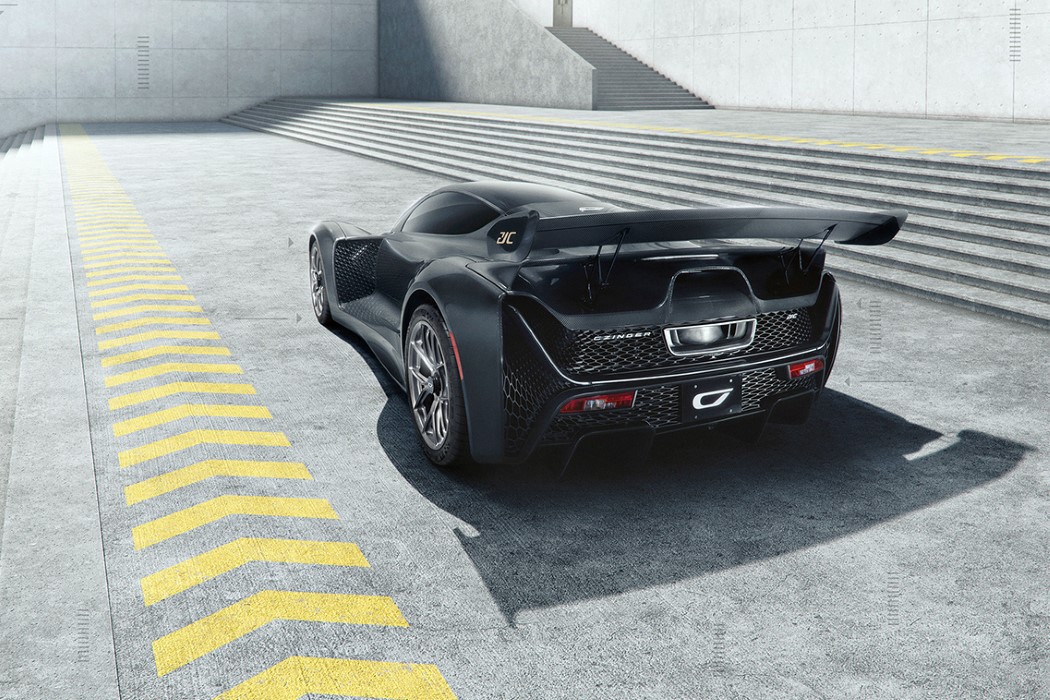 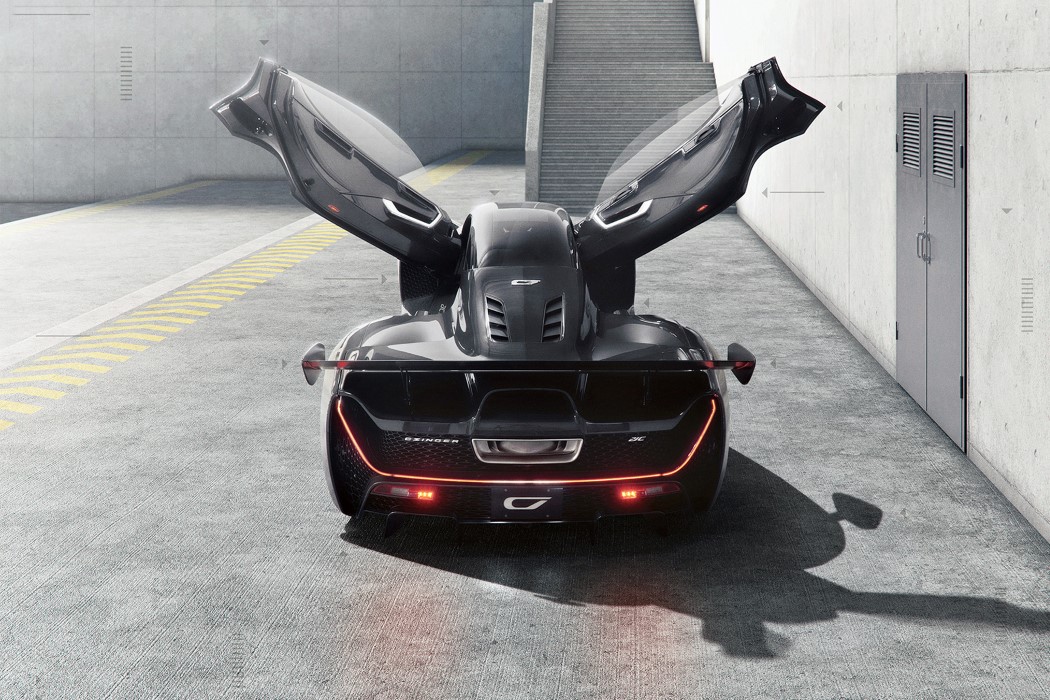 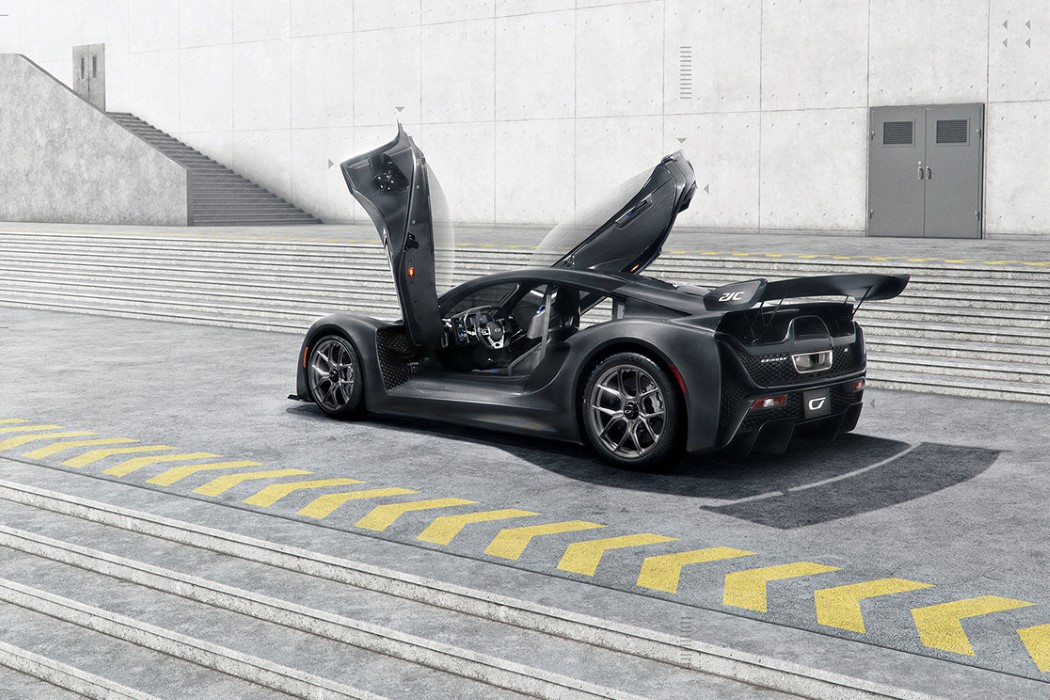 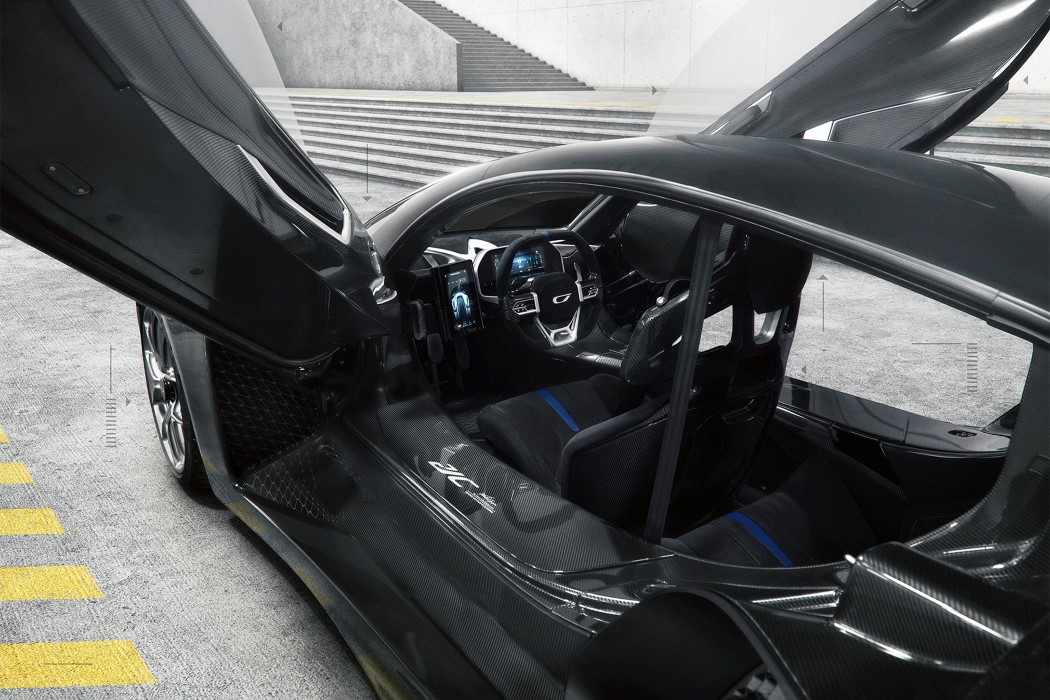 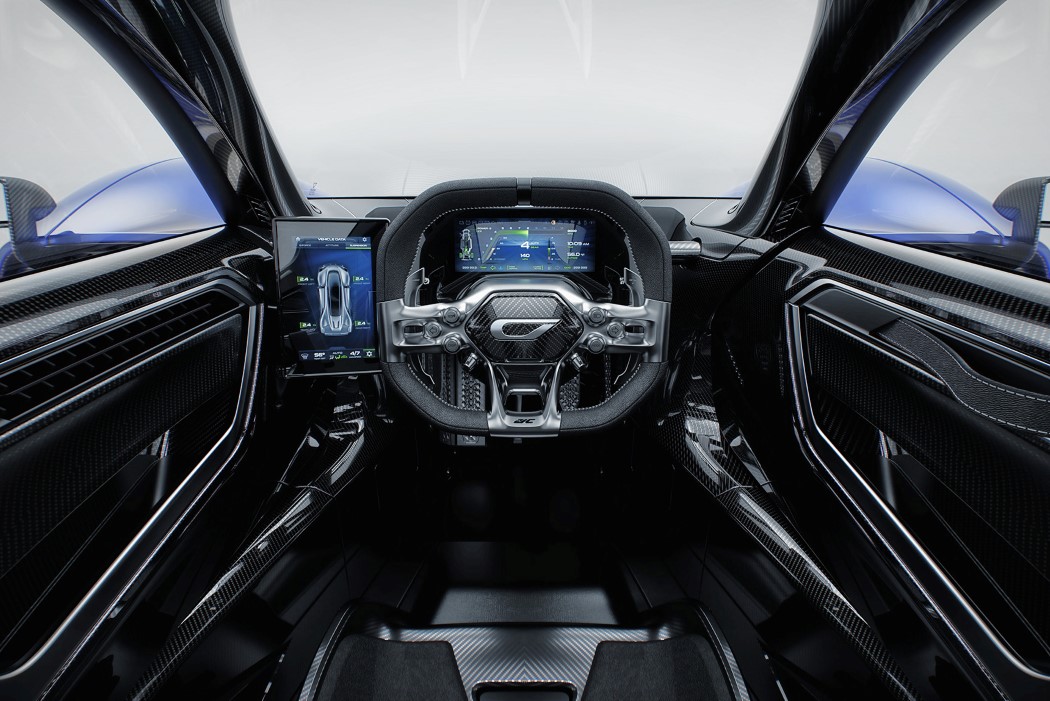 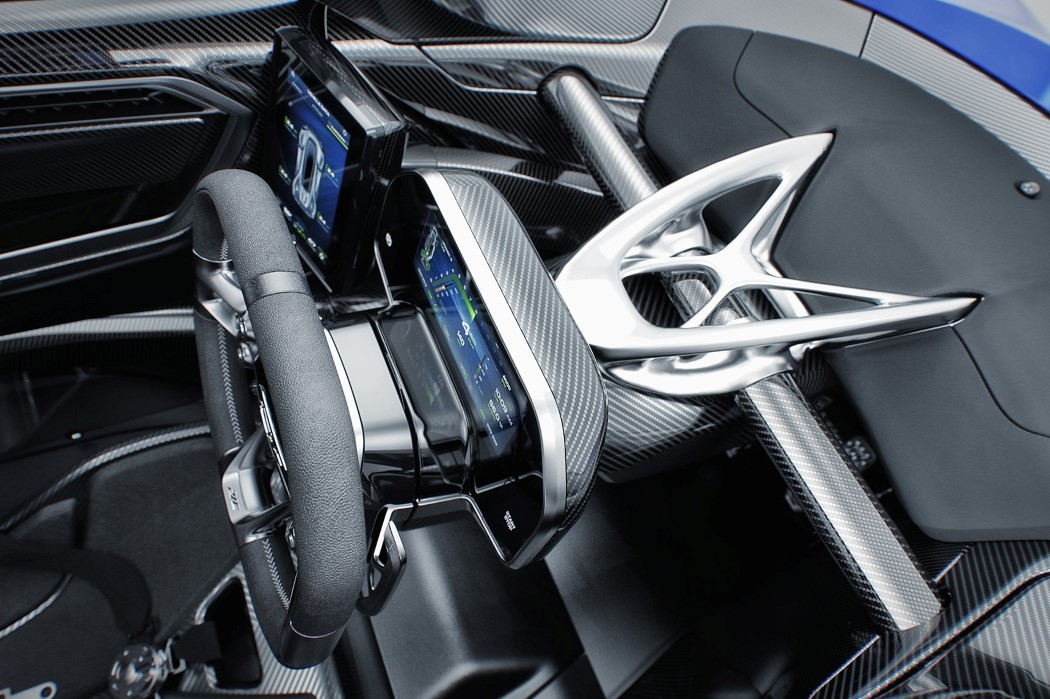 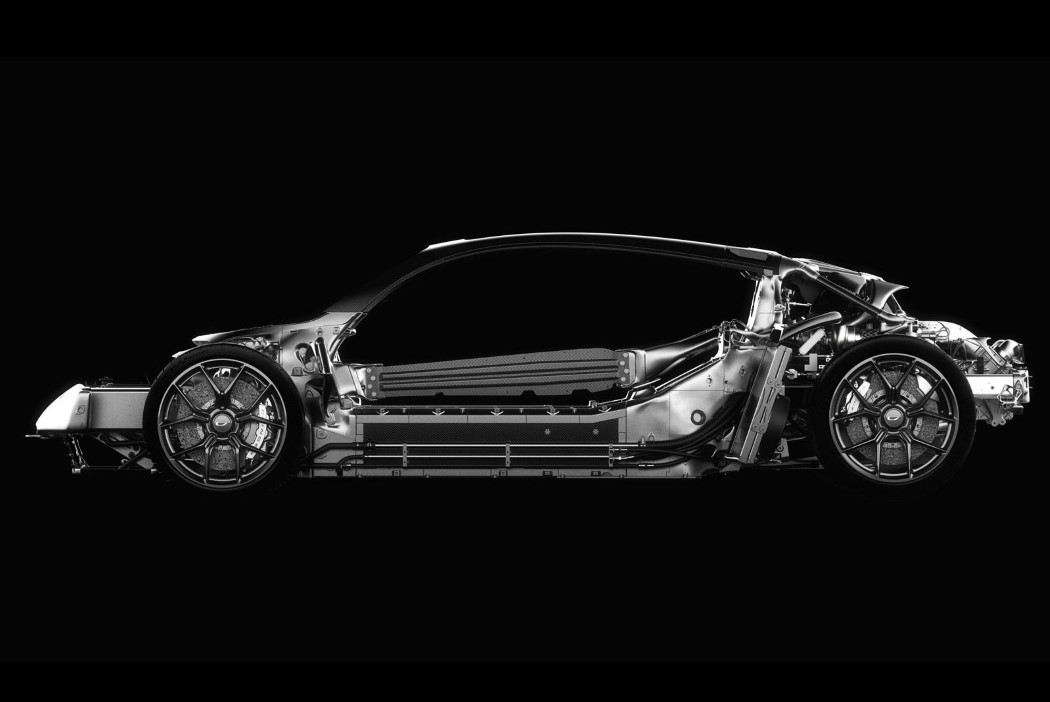 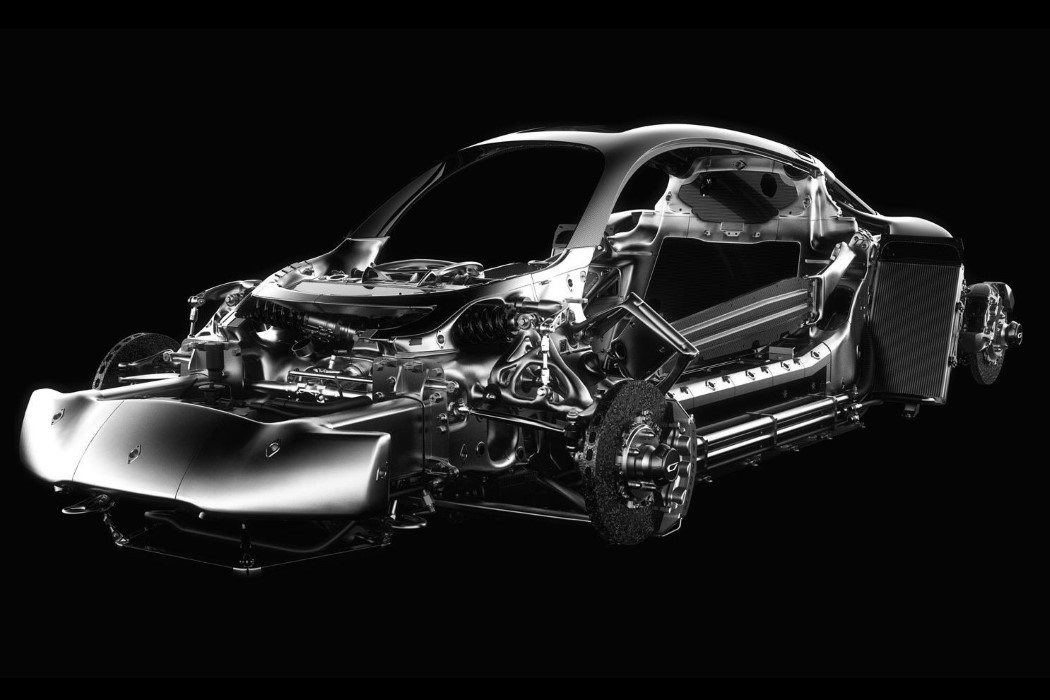 A Bike Ready for the End of the World

https://www.youtube.com/watch?v=TrWP3Lrjgsc Founded in 2016, Droog Moto was set up by husband and wife Max & Erica Droog. Who quickly became known for their dystopian future,…

LEGO DeLorean is a stunning replica of the classic with glowing lights and opening gullwing doors!

Designed and built by LEGO creator Mr. Platinum using 2800 LEGO Technic pieces, this absolutely delightful mini replica of the DMC DeLorean from Back To…

Jetson ONE flying car demonstrates the future of personal commuting

Jetson wants to make everyone a pilot, at least everyone who needs to get to work and back home quickly. Our highways are getting congested,…

This autonomous ambulance uses a drone to clear way in crowded cities!

When time is of the essence in event of a medical emergency, seconds also matter. Any delay in transporting a critical patient to the nearest…