When Lamborghini debuted the Urus, I was a part of the demographic that went “Wait, they did what?!” Never in my lifetime did I think Lamborghini would ever even want to pursue the SUV category, but given that the brand supplies some of the most elite police forces in the world with cop-cars, it probably makes sense to have an SUV that could overtake a roadster on a highway… the Spartacus SUV concept (with its fitting name) hopes to do the same for Bugatti.

The Spartacus is a hulking SUV concept that ticks the same boxes as the Urus. It feels a lot like its parent company’s design language was seamlessly adapted from sports cars to much larger vehicles, in a way that makes them a class apart. The Urus looks like a Lamborghini, but it doesn’t look the same as say an Aventador or Huracan… the Spartacus employs the same philosophy. It has every bit of Bugatti’s DNA in it, but it feels like the company branching out.

In its signature Blue and Black color combination, the Spartacus wears its Bugatti identity on its sleeve. The car sports the iconic horseshoe grille on the front, while the C-bar detail on the side doesn’t just exist, it defines the car’s rear, guiding the back and rounding it off in a complementary way. The car comes with a pretty voluminous body, but its razor-thin headlamps and taillamps help bring about sleekness.

Another interesting detail with the Spartacus is the fact that even though the horseshoe radiator detail remains present on the automobile, behind it lies just an extension of the car’s carbon-fiber bumper, hinting at the fact that this is a first for Bugatti in not one, but two categories – SUVs, and electric vehicles. Just imagine, though… If this thing were painted black and white and came with a shining beacon on top and the word “Police” painted on the side, would you really want to even attempt to mess with it?? 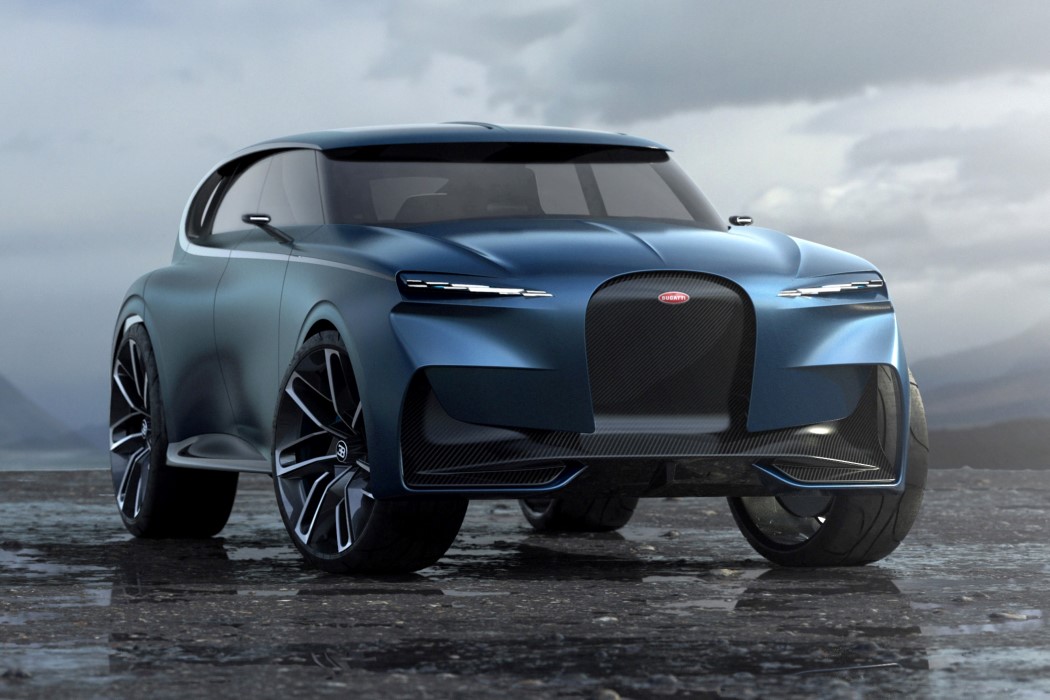 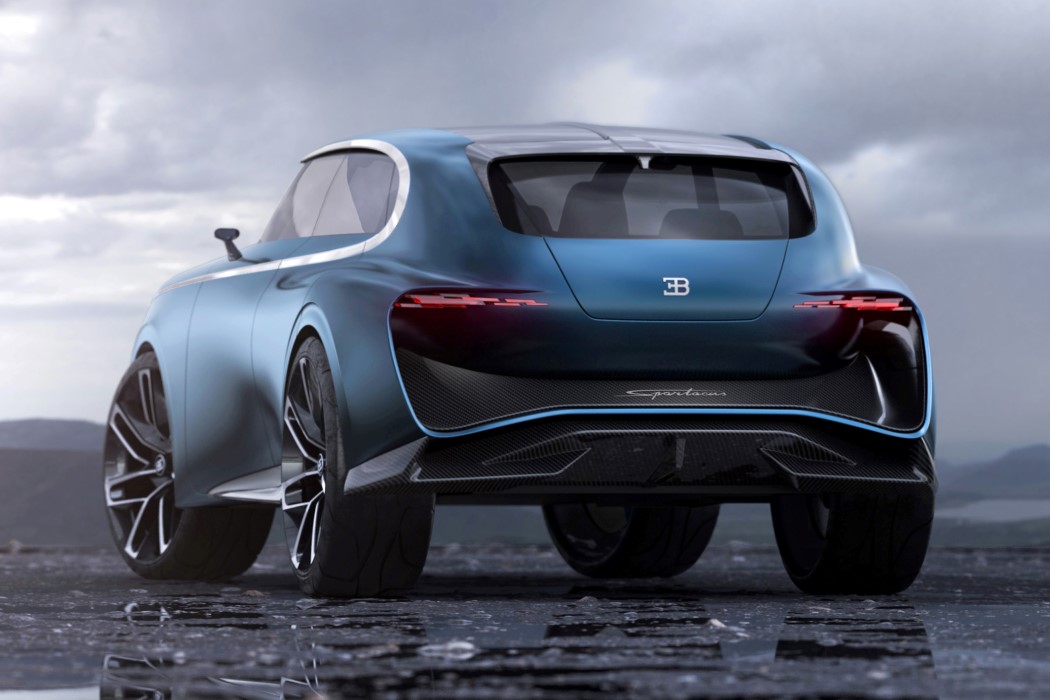 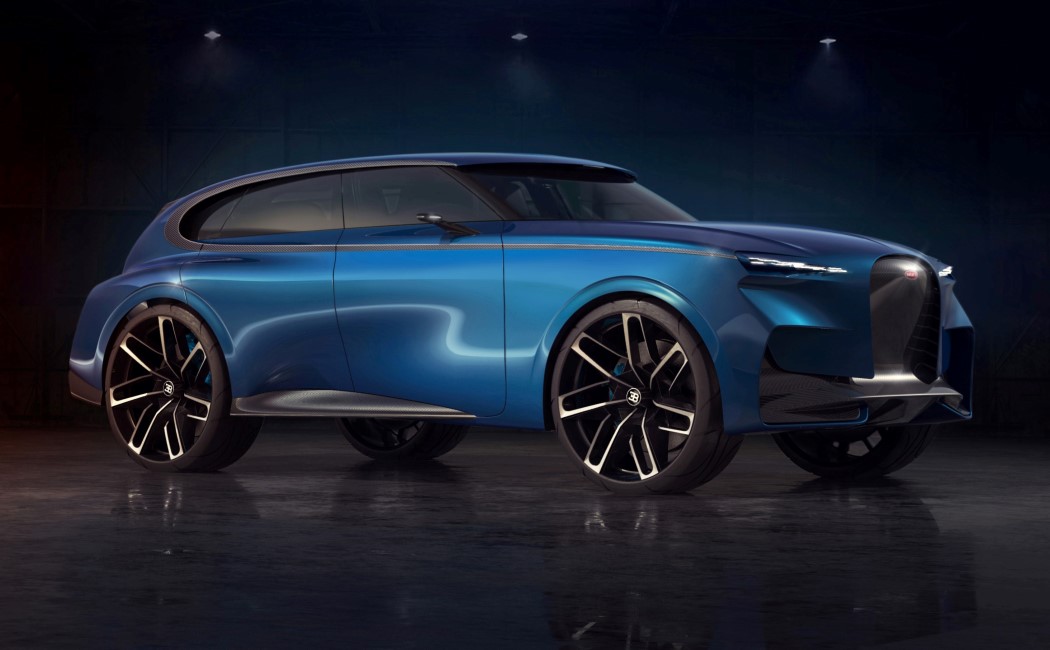 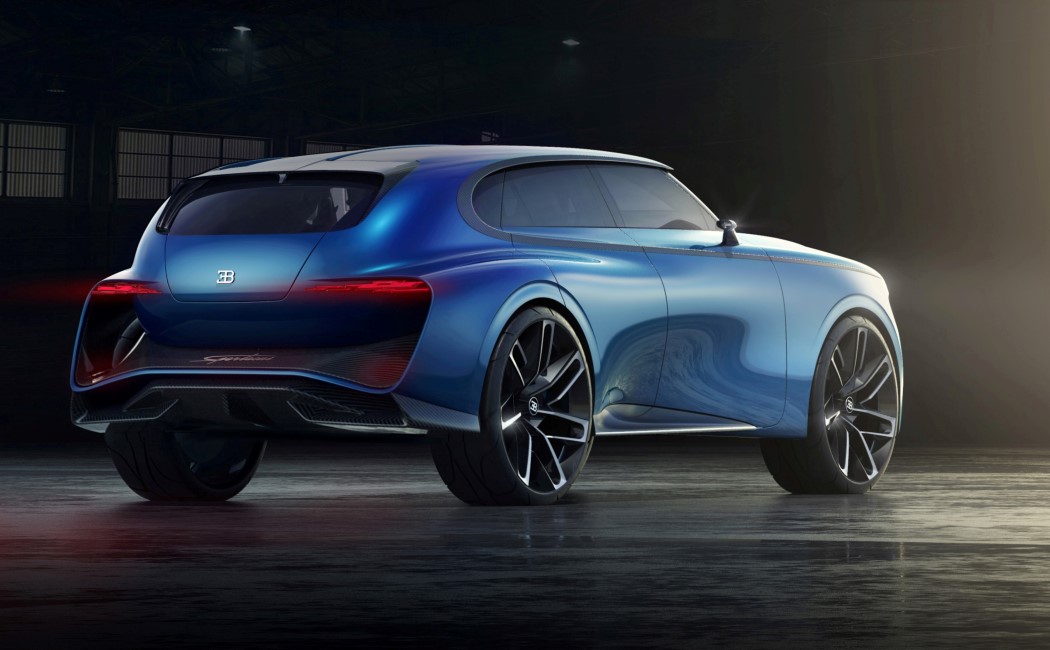 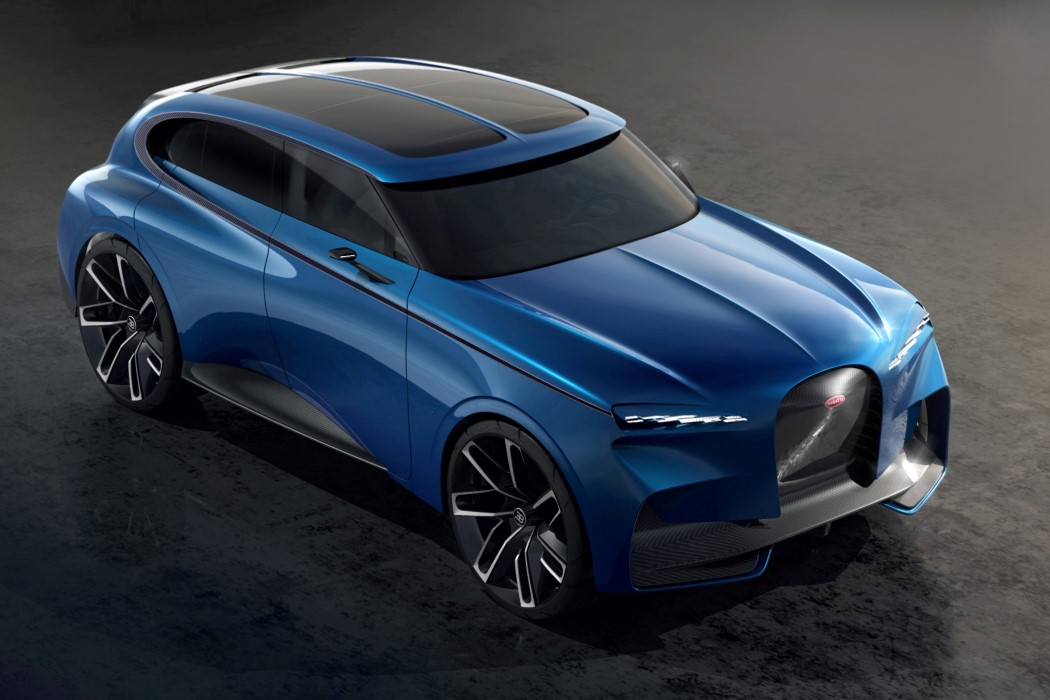 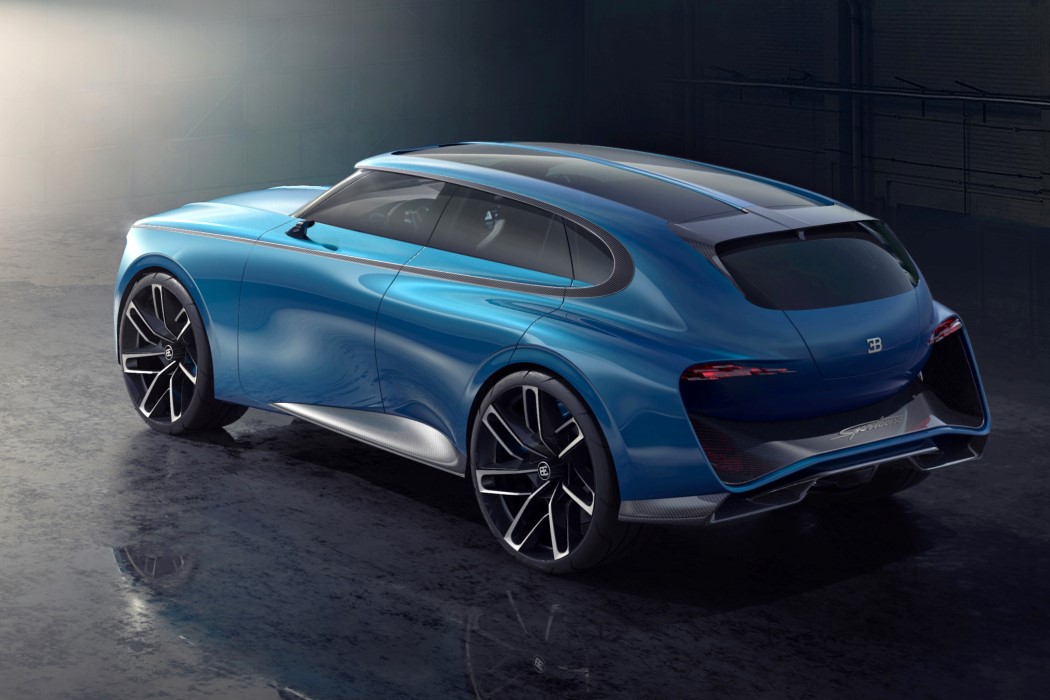 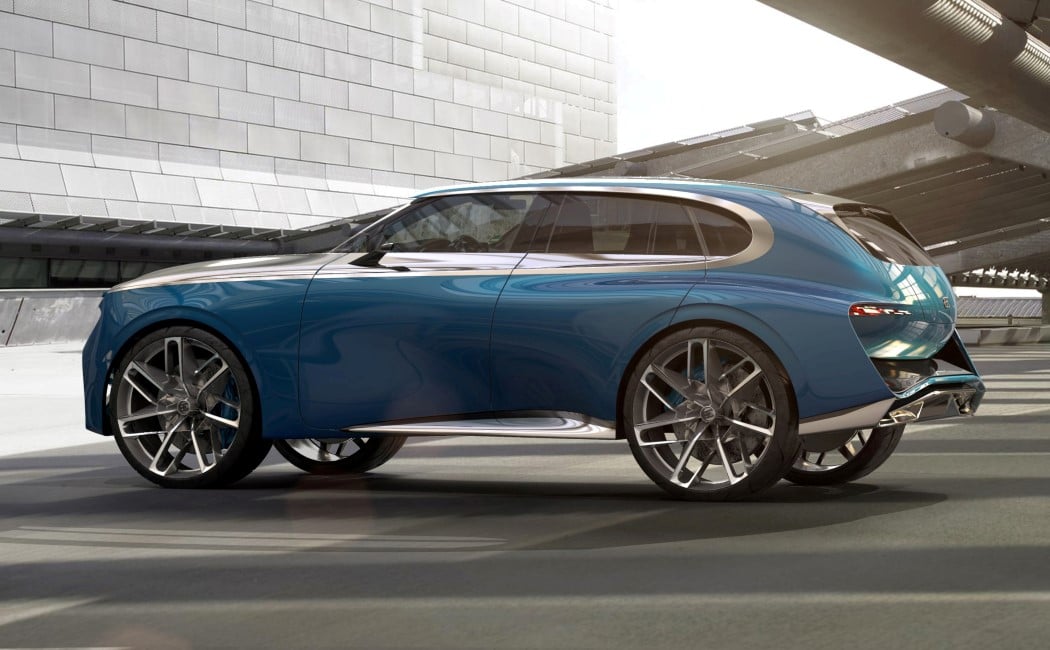 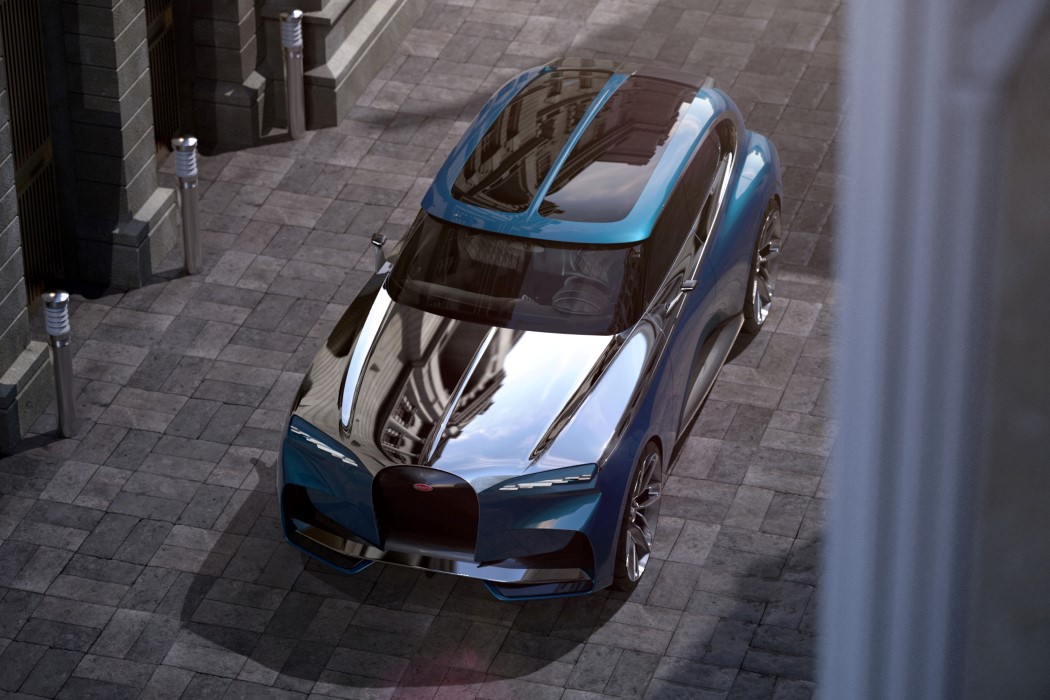 The Autonomous LDR came about as an idea to Luke Mastrangelo during the quarantine. Over the following days and weeks, Mastrangelo fleshed out his idea…

Resurrected from the dead

It’s not very often we see resurrection stories outside of The Evil Dead or various other TV programs, but this deadly manifestation by Death Machines…

Memorable bike for a memorable man

Death Machines of London (DMOL) are easily my favorite Motorcycle resurrectors there is at this moment in time. After seeing the ‘Up Yours Copper,’ (a…

https://www.kickstarter.com/projects/roadwayve/roadwayve-communicate-with-other-drivers-on-the-ro There’s something about the roads that makes people behave differently. Even the calmest of people can exhibit absolute rage when driving on the road,…