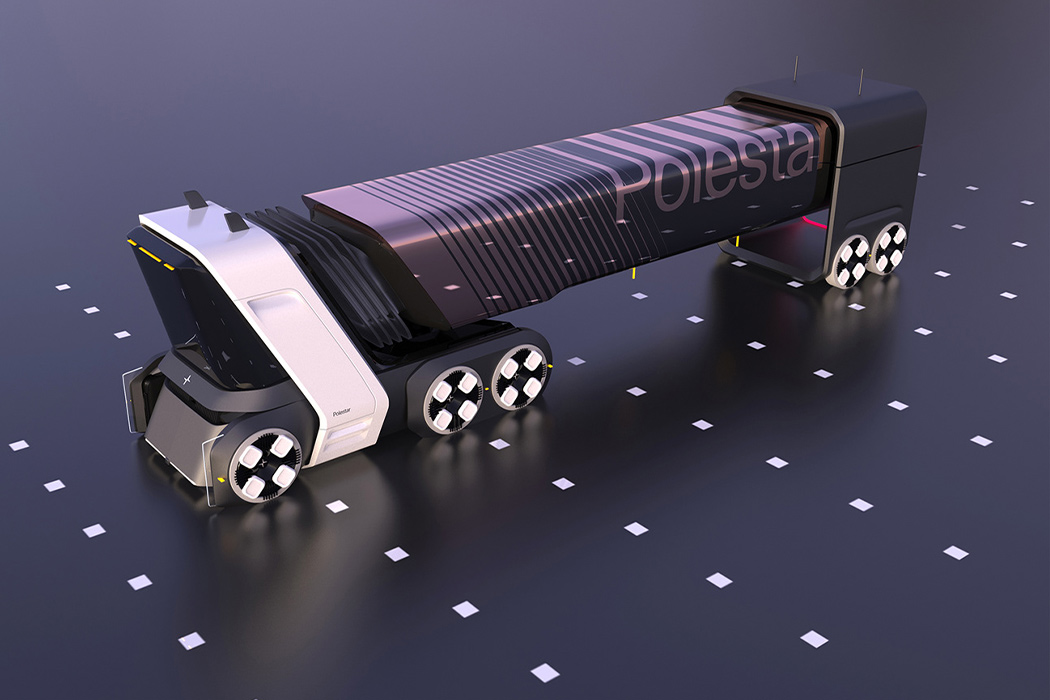 We see a lot of concept models of cars and bikes, but very few designers go beyond that in a bid to improve the rest of the automotive sector. Polestar OnTour is a concept trailer that is straight out of the future! It was born out of the need to make loading and unloading a more convenient process in larger trailers or trucks. And trailers, in general, also needed an aesthetic makeover so while the team was onto making the functionality better, they also made the form 10x cooler than the usual trailer that we see on the roads….and it looks nothing like any automotive shape we’ve seen!

This conceptual Polestar is a 10-wheeler modular trailer that can fit the different needs of different industries. It comes with a small-tall container, medium container, and a construction set-up too. The flexible trailer ring makes it easy to load or unload cargo and also change out containers without the effort it would take had it been a traditional trailer. The sloping windshield is something that really stands apart from the stereotypical trailers we see. It looks like it glides on the highway despite the fact that its rectangular, forward-leaning shape can slow down the speed. Because of its versatile containers, it can be used to transport mass shipments in crisis or even serve as an everyday warehouse truck.

The design of the Polestar is sleek and angular but the edges are rounded off – makes it look less like a sharp, evil container on wheels and more like a futuristic tour bus! While Polestar is still a conceptual trailer, it resembles many modern electric automotive vehicles and it would be brilliant to have a large electric trailer so we can reduce the environmental impact of the product transportation and shipping. We all know the amount of Amazon packages we order and it would be cool to see a Polestar trailer pull up at the warehouse instead of the fuel-burning old truck. Volvo, are you listening? 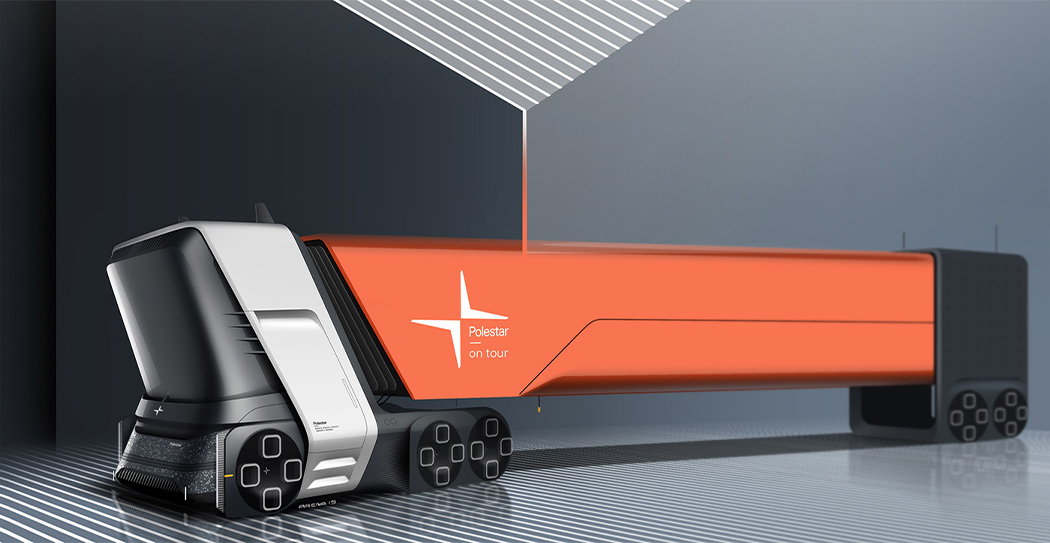 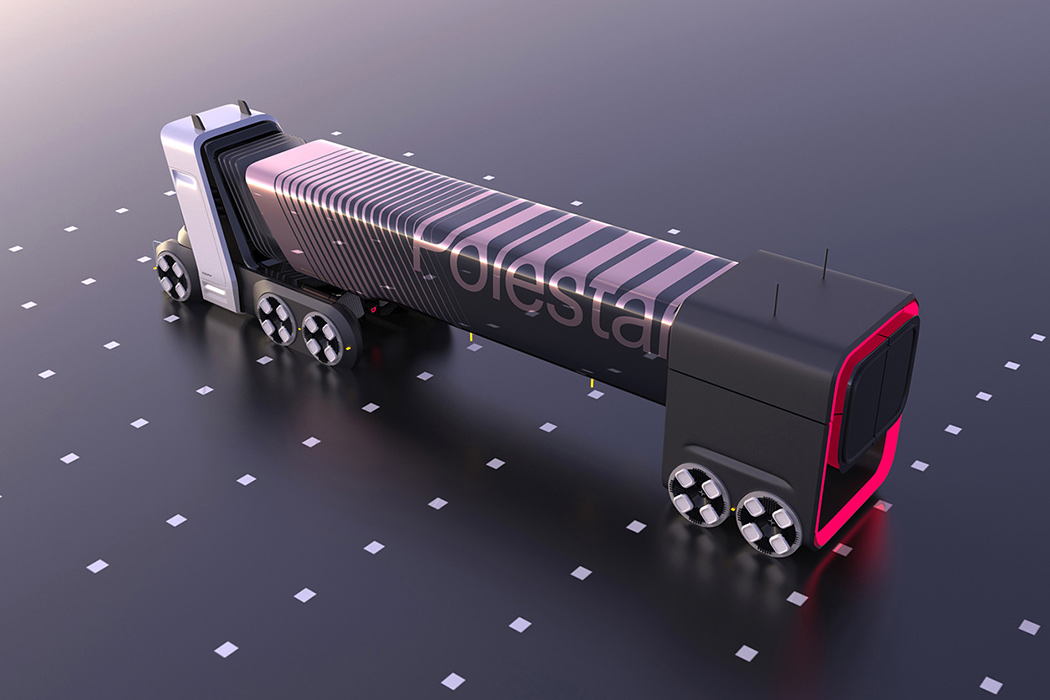 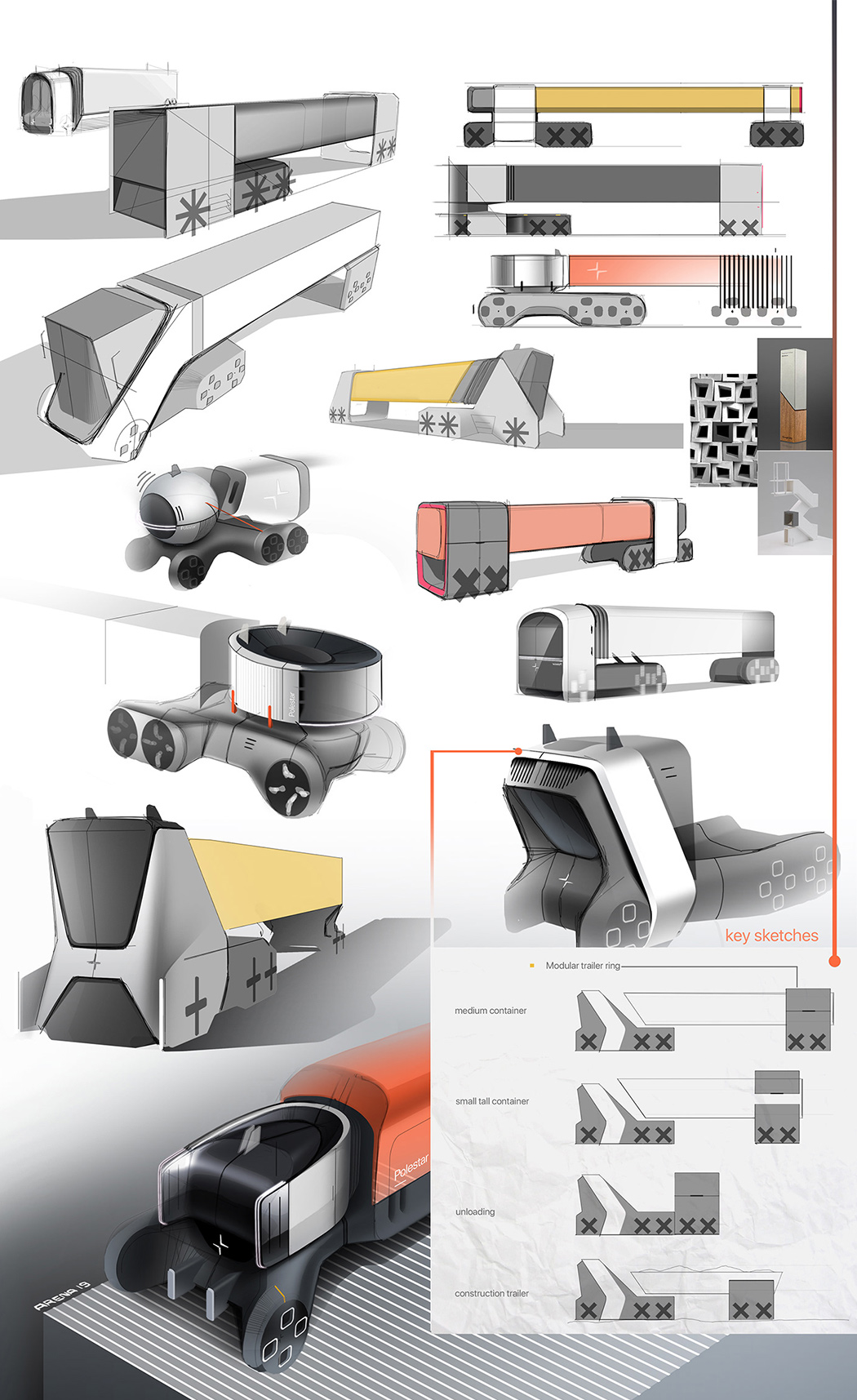 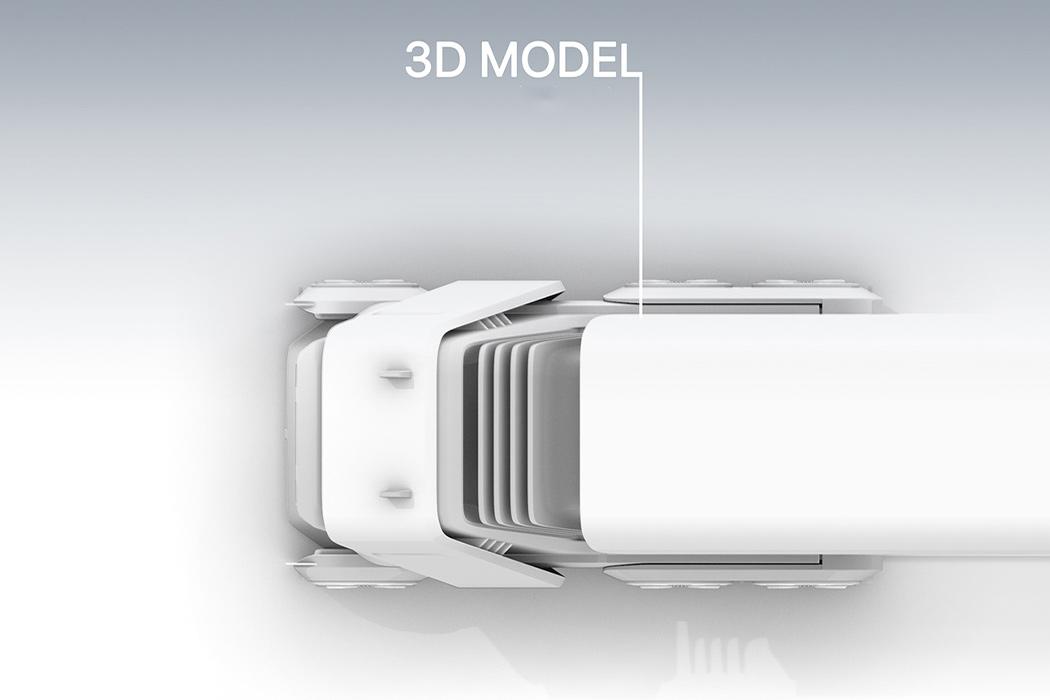 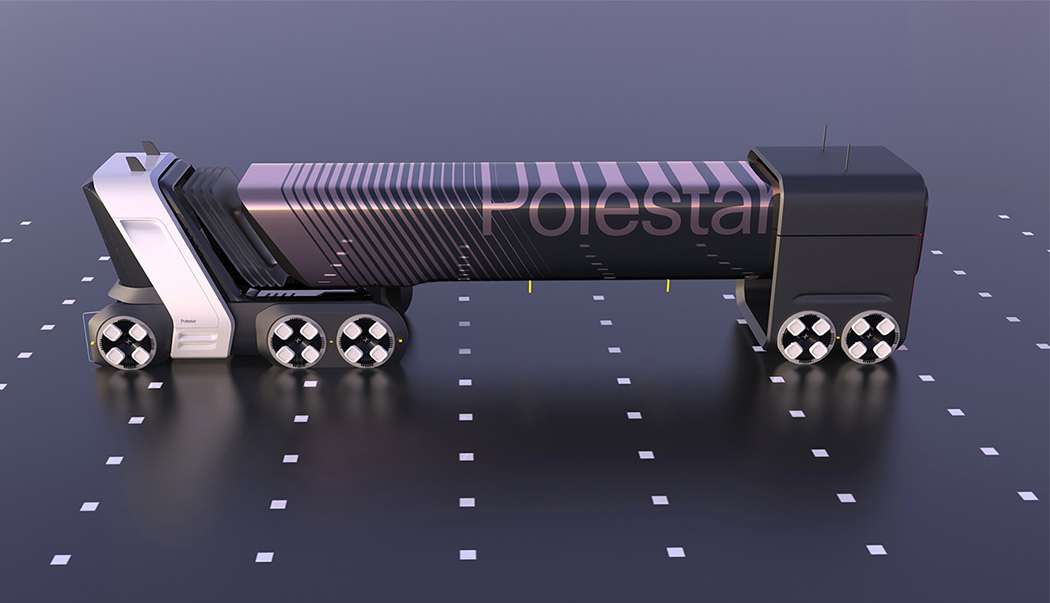 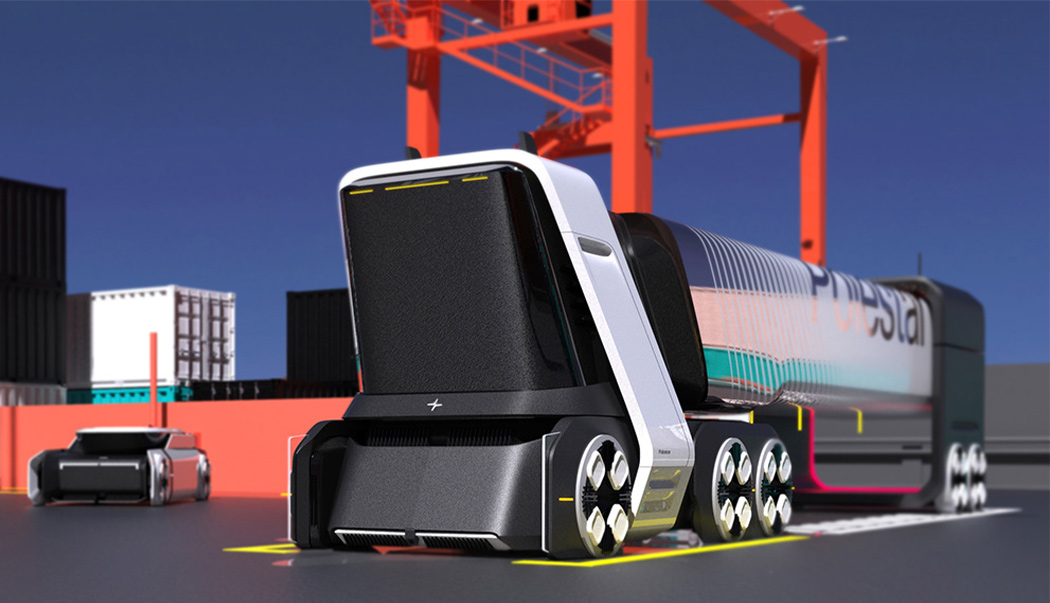 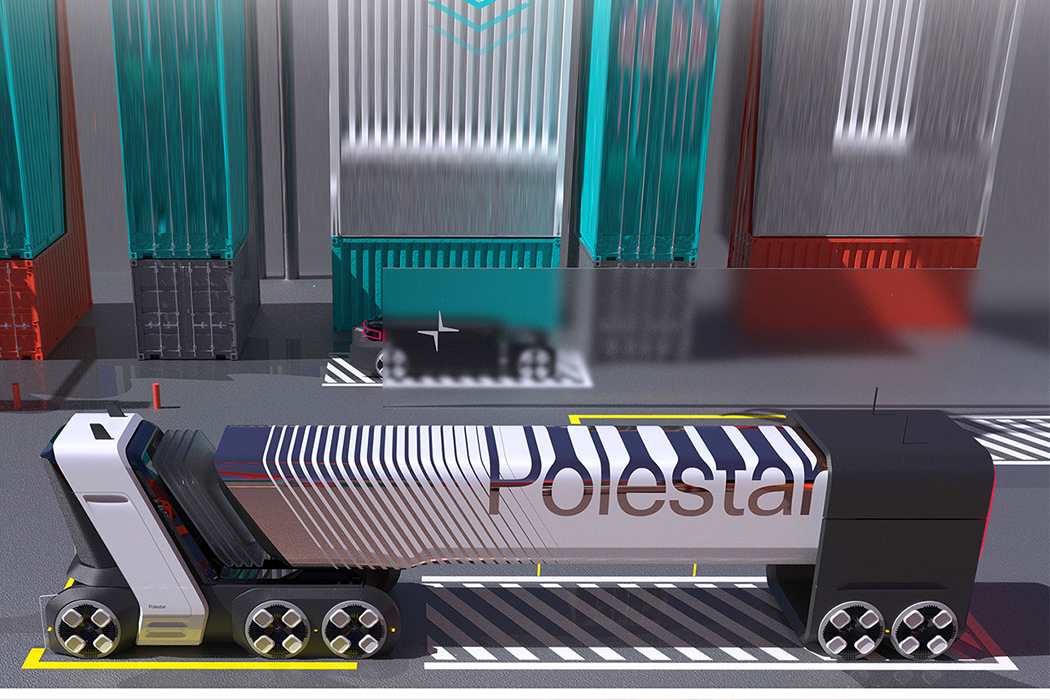 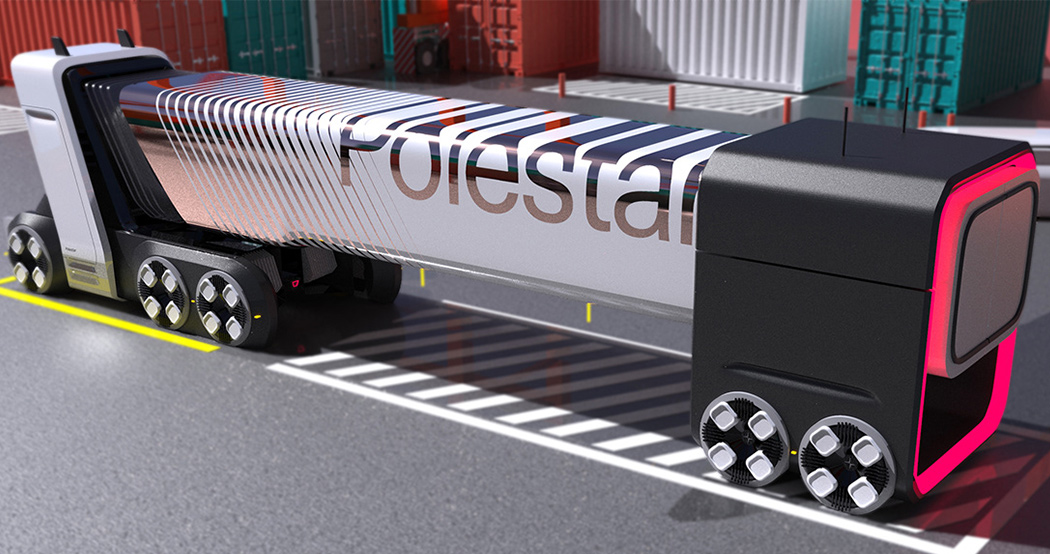 The Building Blocks of Electronic Music

The modularity movement has hit the music industry too, as can be seen with the Roli Blocks. Designed by Roli, the same people who made…

When Nokia literally names its phone ‘TOUGH’, you better believe it

Often compared to Thor’s Mjolinr, Nokia’s 3310 is a hallmark in robustness. In 2013, a man’s life was even saved by a Nokia phone as…

This thoughtful design  is the result of an observation into human routine and our unique desire to organize objects. Certain objects like the dustpan, broom…