Isn’t it surprising that over 50% of accidents cause further accidents?! That’s a considerable number of calamities that could easily be avoided if a driver was given enough warning well in advance, and no, traffic cones or blinking indicators aren’t warning enough. A majority of these accidents happen due to the lack of proper alarm-signaling, especially high-visibility alarm-signaling at night. Imagine you’ve got a car that’s broken down and you’ve taken it into the service lane on a highway. It’s past sundown, so you switched your blinkers on as an alerting signal, but they aren’t strong enough to give an oncoming vehicle enough of a warning. It isn’t hard to imagine how something like that could easily lead to a pileup.

Kono Corporation’s solution to the problem is a simple coupling of two words. Increased visibility. The S.Light, which should be as much of a standard carry-on accessory as a car-jack or lug-wrench, is a signaling beacon that allows drivers know that there’s a broken-down vehicle ahead, from as far as 200 yards away, giving them enough time to react by either change lanes and avoiding a collision, or pulling up near you to help you out. The S.Light, which stands for Safe-Secure-Signal is a portable, flexible signboard that uses a rotating LED display for high visibility at night, and a collapsible reflector panel during the day. The emergency signboard comes with a strong, magnetic base and a flexible goose-neck upon which lies the rotating LED module.

The device easily mounts onto your car, securely snapping onto the roof or the back, or even the side, allowing you to flex the sign and point it anywhere. The rotating LED display features a variety of warning signals (both verbal and pictorial) that allow it to universally work across all international highway codes and guidelines. The rotating LED display runs for 2 hours on 3xAAA batteries, and spins at 260rpm to create a dynamic signboard that’s over 2.6 feet in diameter, giving you the advantage of both size and brightness in low-light conditions.

During the day, the S.Light even comes with a collapsible Yield sign fashioned from reflective fabric that you can mount onto the stand, allowing you to set up a board that’s as big and visible as any roadway signs. Designed to be an integral part of your car’s repair kit, the S.Light is a massive call-to-action that lets drivers behind you know to proceed with caution while you try to fix a tire, look under the hood, or give AAA a call. 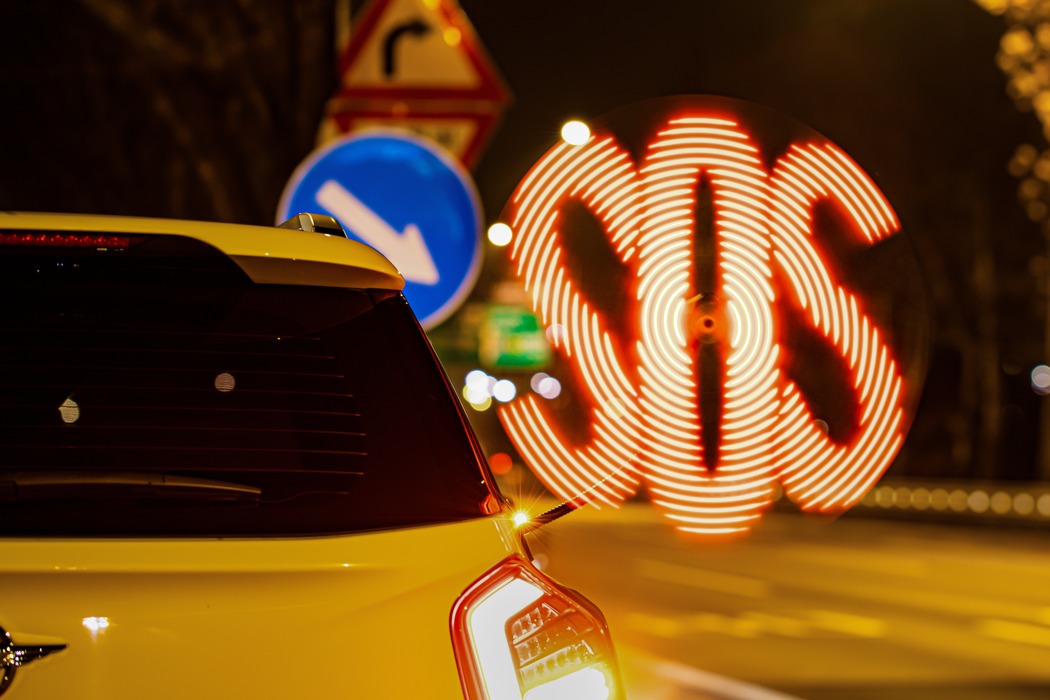 The portable S.Light uses after-image technology to warn drivers behind you of your emergency and prevent a fatal accident from happening to you.

The S.Light’s flexible signboard uses a rotating LED display for high visibility at night. It comes with a strong, magnetic base and a flexible goose-neck upon which lies the rotating LED module. 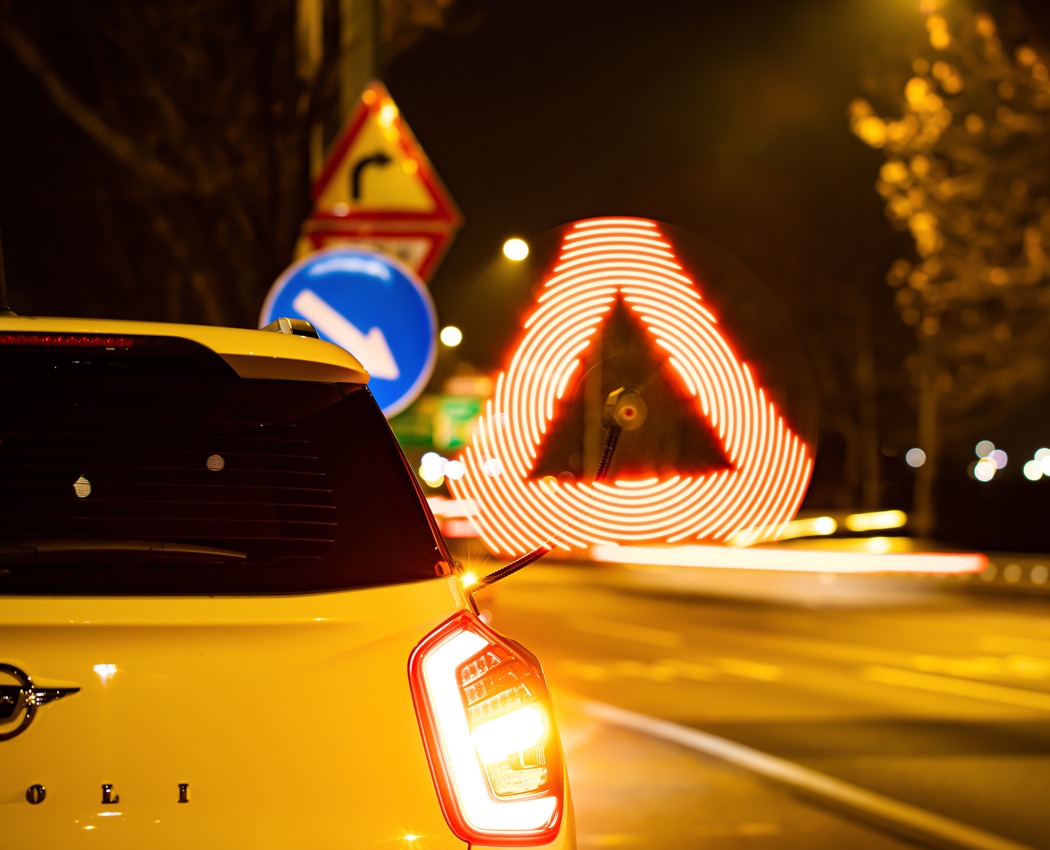 The warning light message is about 2ft tall, making it easy to see from over 200 yards away. 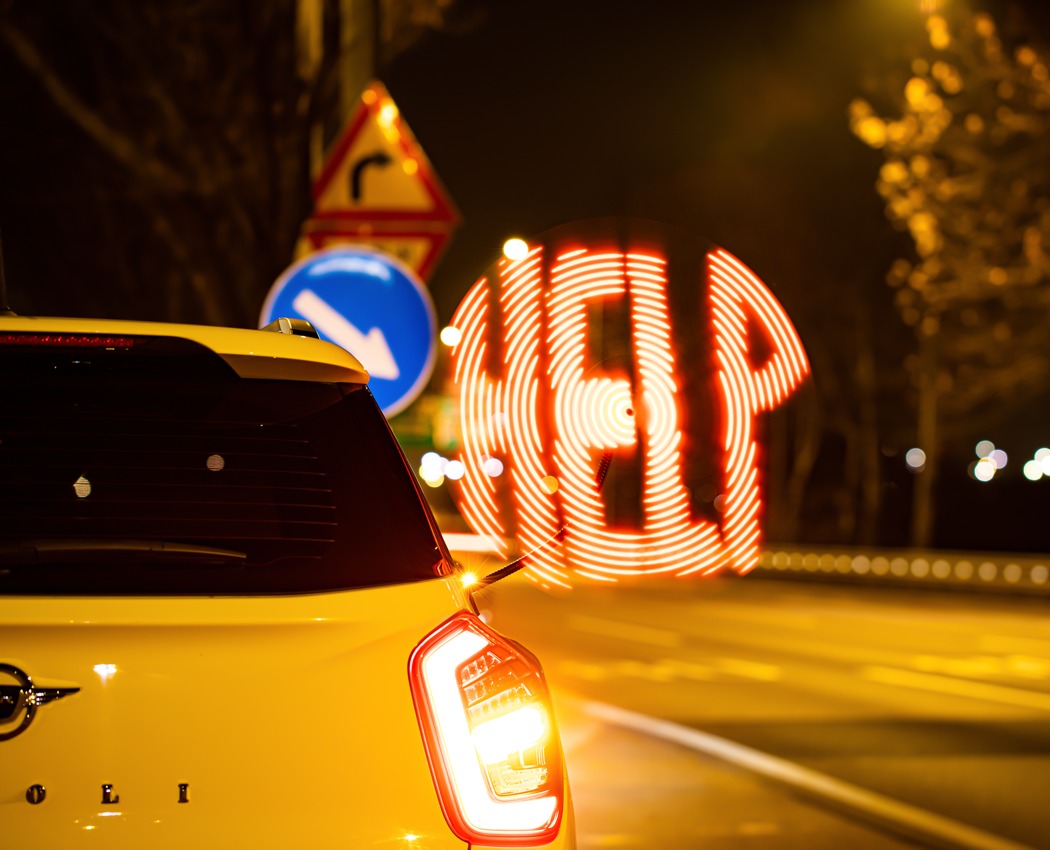 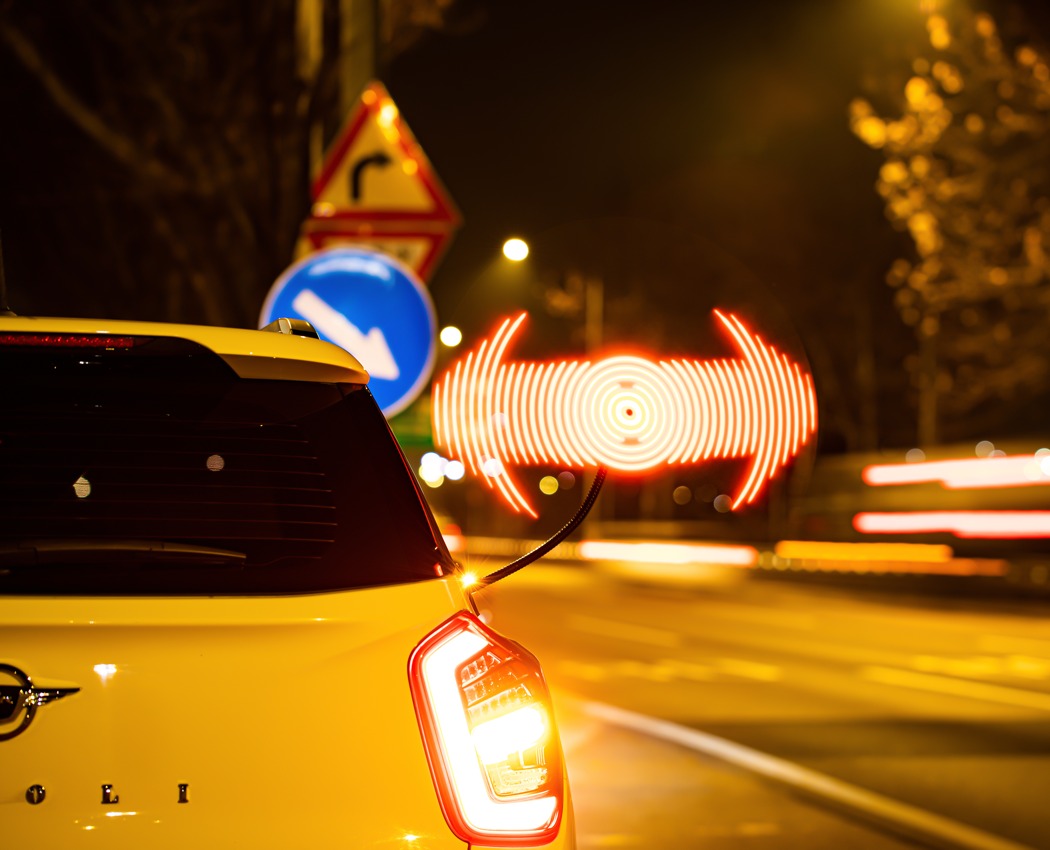 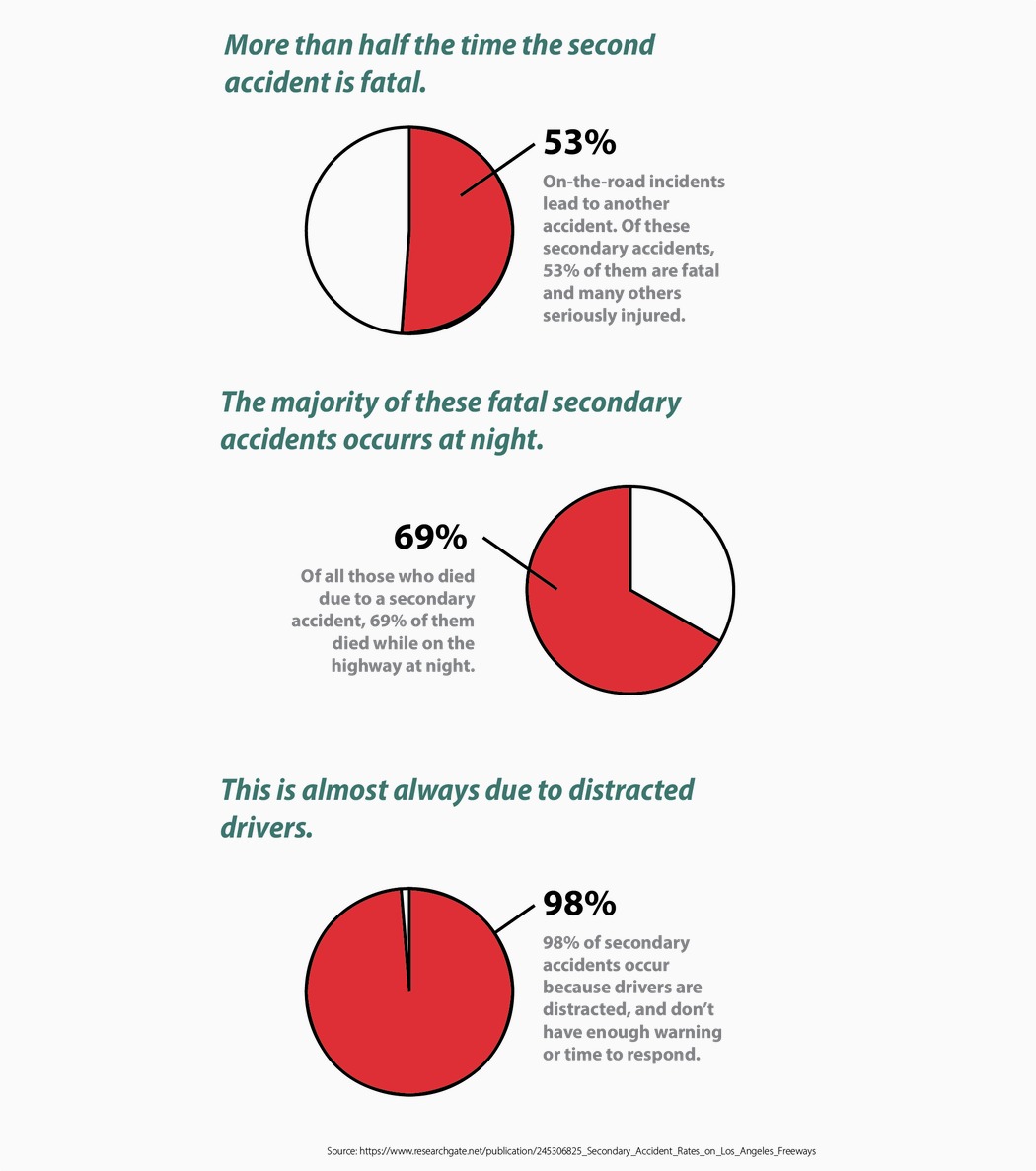 Stick the strong magnetic bottom of the S.Light on the top of your car or opened trunk (or on the side of a bus or truck) and then adjust the visible angle with the flexible pole. This keeps the light’s signal at eye level and very visible to cars following you.

Adjust the pole’s angle for visibility.

At night, power on the S.Light to help warn and direct upcoming traffic.

During the day attach the warning triangle board to the S.Light for easy visibility during the day. This is much easier to see than cones or signs on the street.

Waterproof. Whether you’re stuck in a rainstorm or on a boat, your S.Light is safe. 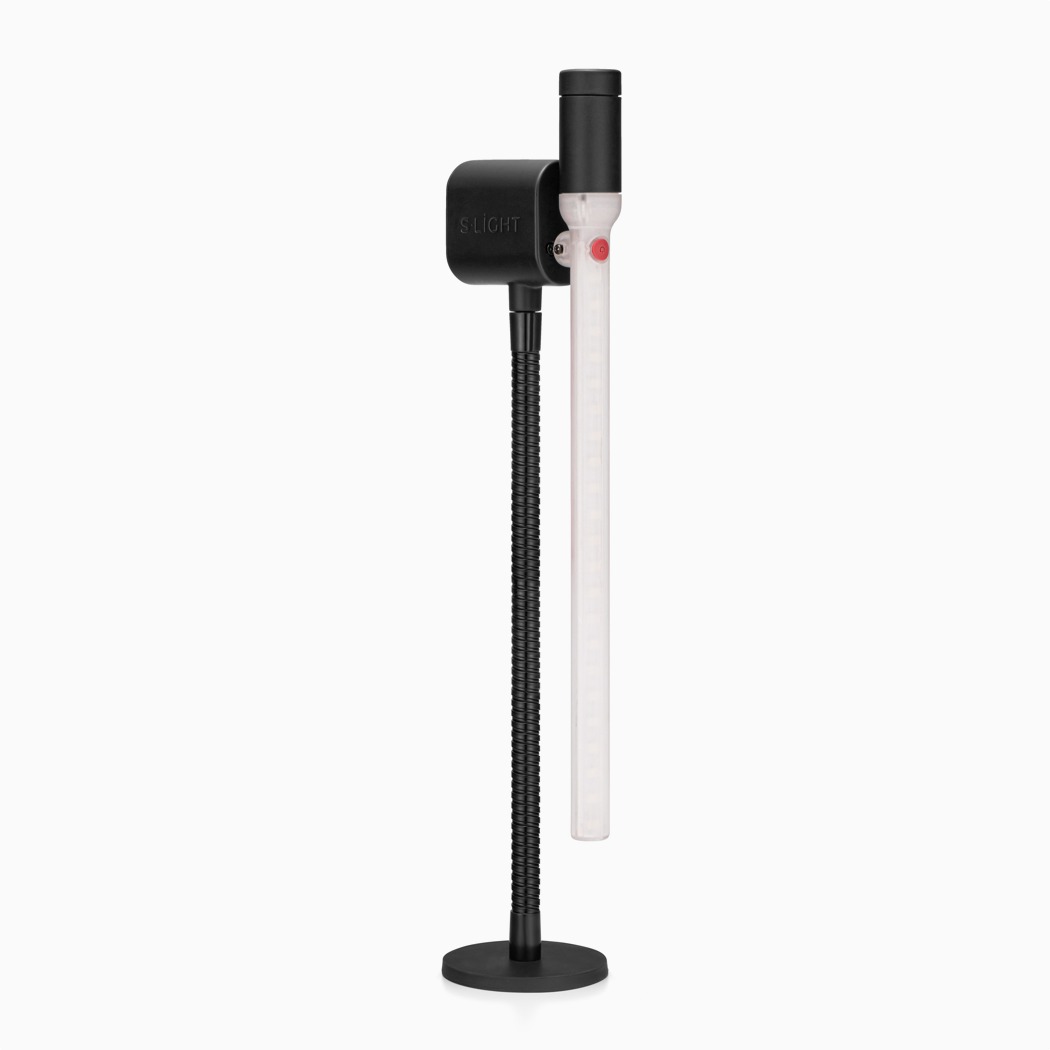 Its magnetic base is strong enough to attach it securely to the car, while gentle enough to not leave a scratch. 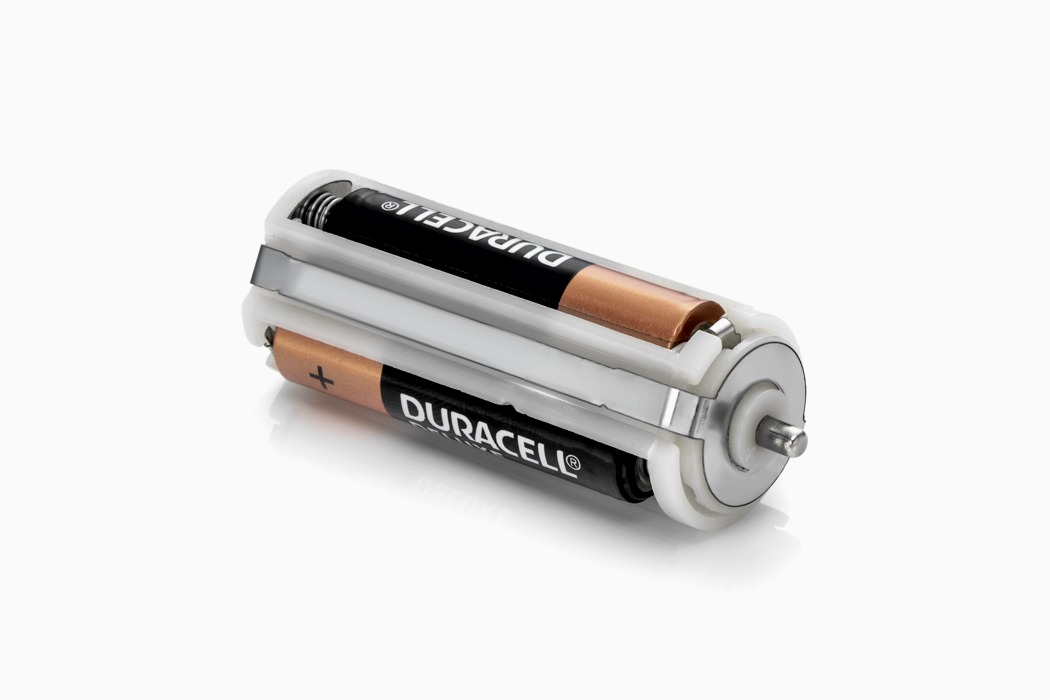 S.Light’s power lasts more than 2-hours with three AAA batteries, giving you plenty of time to handle any emergency situation. 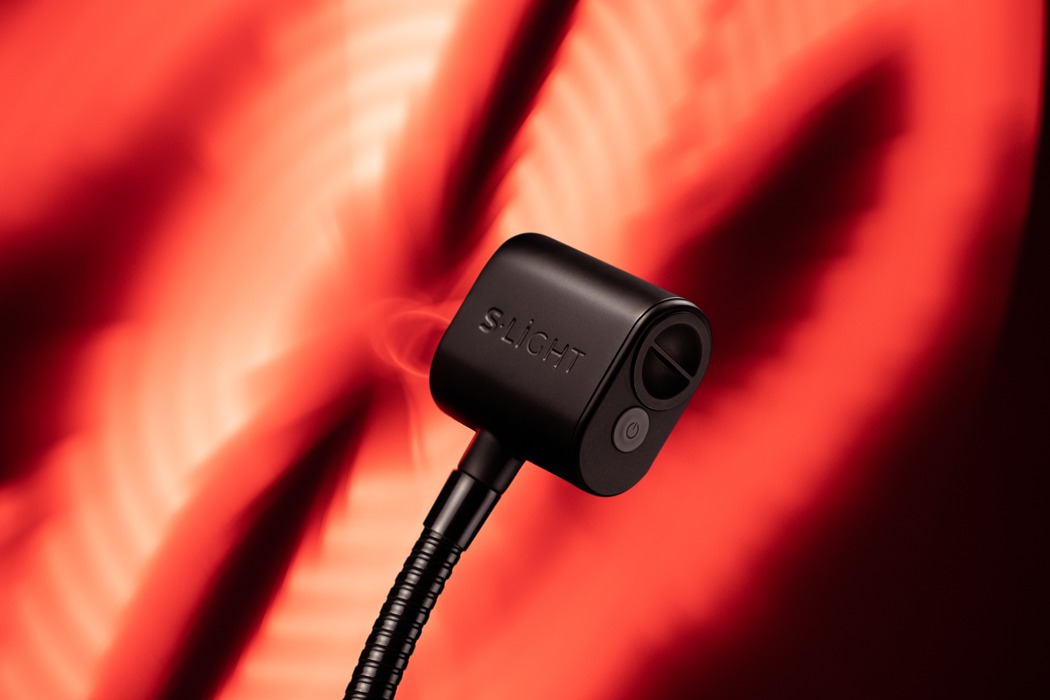 https://www.kickstarter.com/projects/plantyzach/the-corki-planter-lets-grow When I tell you to think about planters, chances are you’re only thinking of a few common materials – terracotta/clay, plastic, concrete, or the…

You don’t need x-ray vision goggles to appreciate inner beauty and you don’t need a superficial skin to beautify the X-RAY Phone. For his collaboration…

The Clothespin of All Invention

When the day comes, you will know it. It will be like you are Paul, and God just smacks you right off the horse. This…