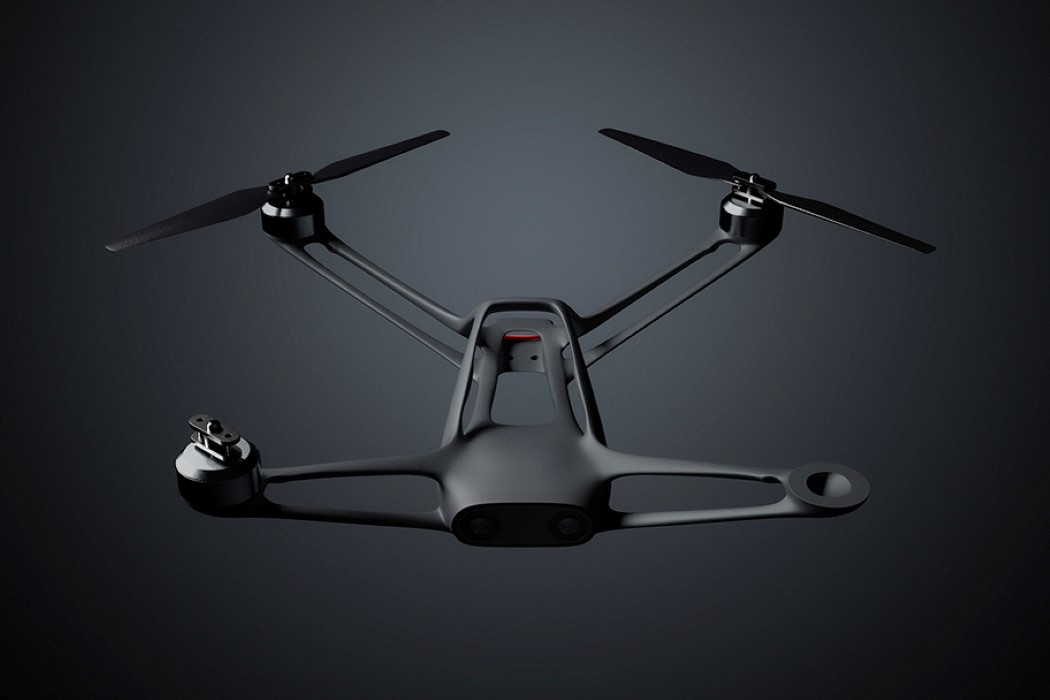 The bones are perhaps the best example of nature’s way of providing a structural framework that’s strong and robust, yet minimal. This same structural framework, if tweaked slightly, can cause humans to break pieces of brick with their fist, while also being light enough to let birds fly… two attributes that the Skeleton Drone looks at attaining through its generative-design skeletal structure.

It would be unrealistic to expect a drone to break through a brick but you get what I’m talking about, right? There aren’t many things that are more painful than a drone that collides with a wall and shatters to smithereens, right? The Skeleton Drone’s structural makeup prevents the creation of those weak-points. Its inherent generative design solves any strength and stress issues, while drastically cutting down on volume. I mean even the drone’s body, which usually comprises a computer, a battery, and a camera, is reduced to a bare minimum, making it both physically and visually light, but just as, if not stronger, than any drones out there on the market! 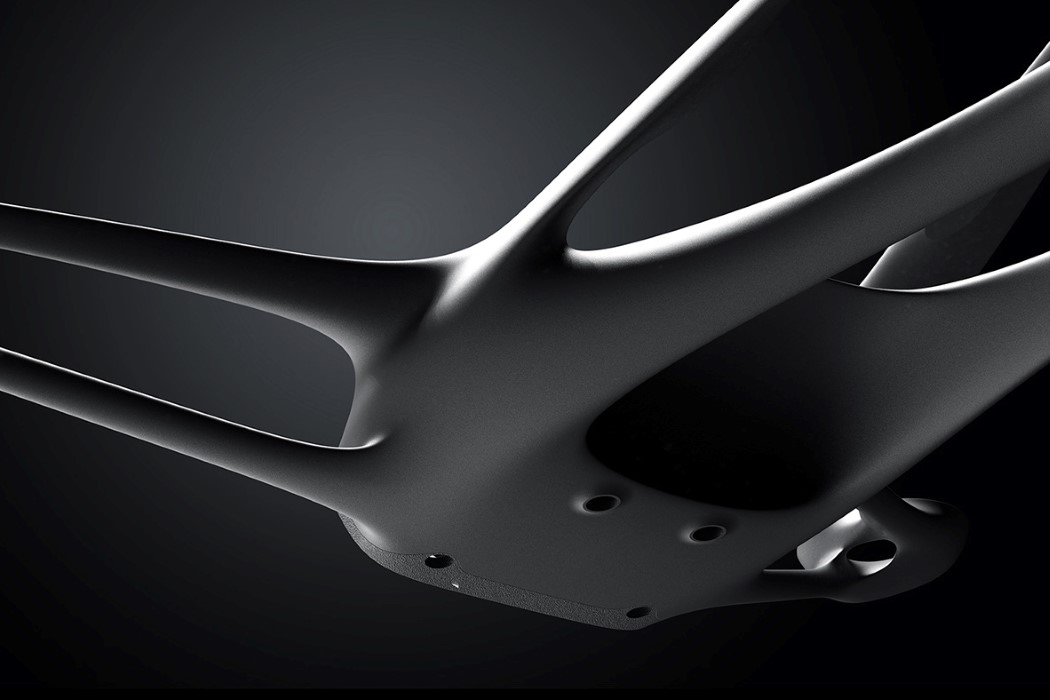 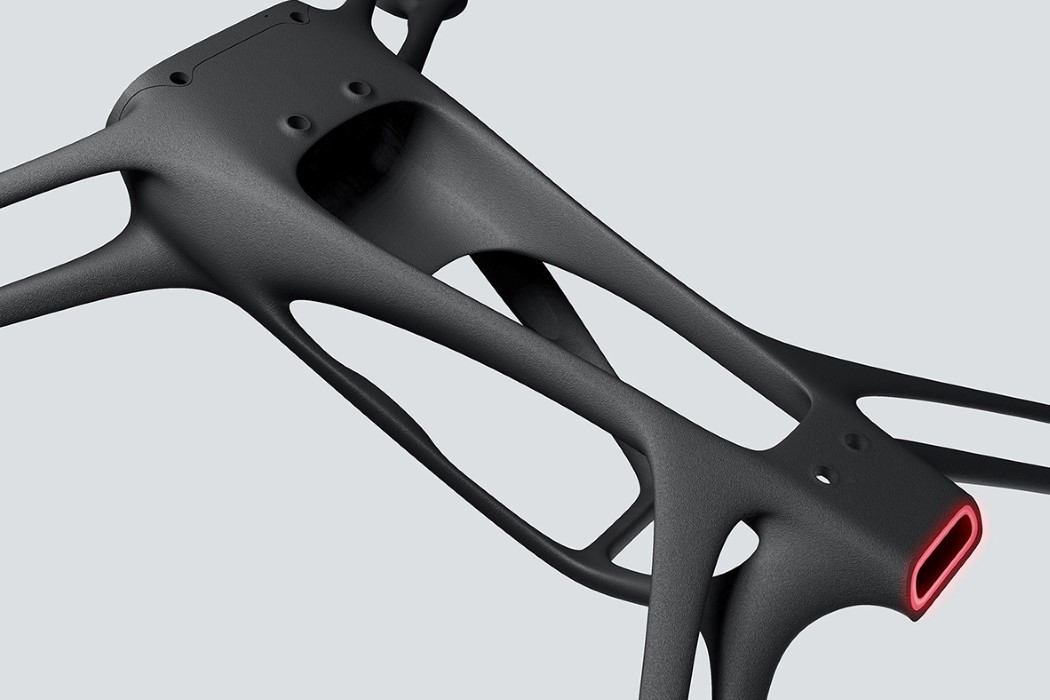 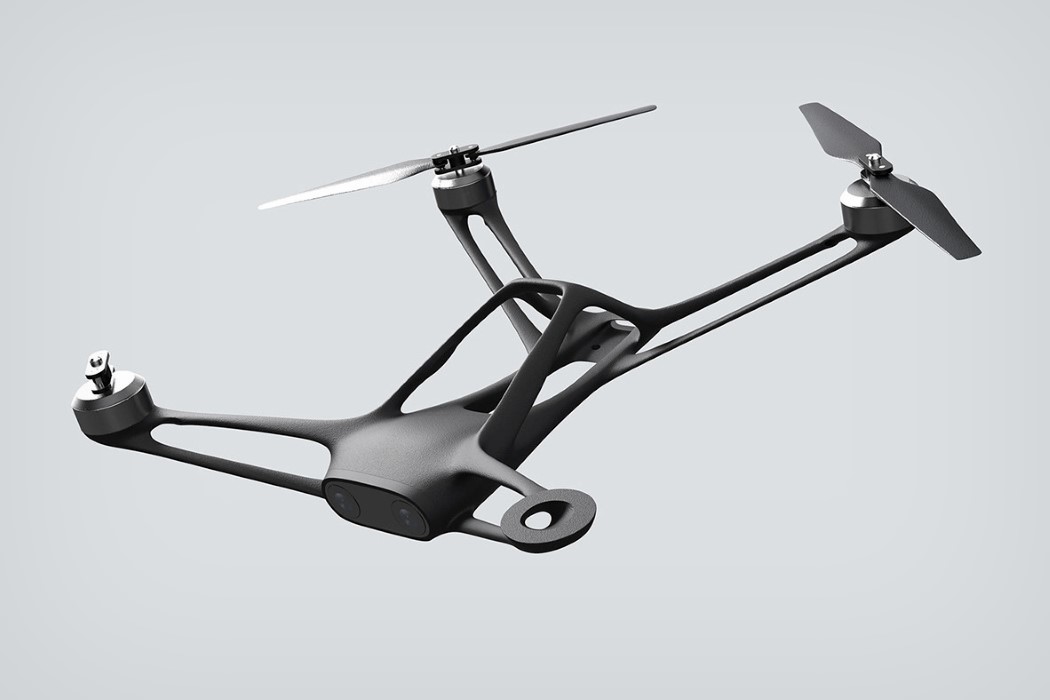 The Perfect Tripod for Vloggers

https://www.kickstarter.com/projects/patflynn/switchpod-the-minimal-versatile-handheld-tripod? When it comes to vlogging or capturing memories whilst on the go, the key to successful equipment is convenience and usability, and so it’s…

So Thin, Kate Moss is Jealous

The BE Light, is an LED desk lamp with an articulated disposition. The clever hinge design can be fully extended to provide adequate task lighting…

Happy Sleep To You

Now I don’t mean to freak yo out but every illness, ailment has its roots in a lack of proper sleep. A disturbed sleep increases…