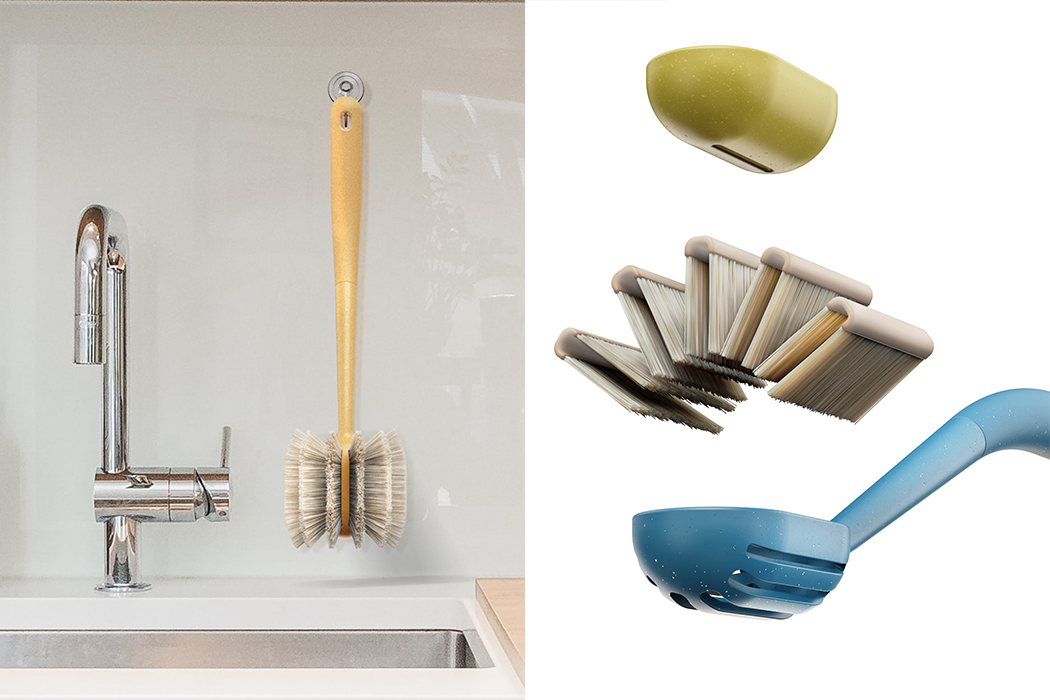 In 2018, we produced 380 million tonnes of plastic, can you imagine how much that number has grown in the last three years especially during the pandemic where we saw a steep rise in the use of plastic? NOS had created the Everloop Toothbrush which was wildly successful, so they created a family member for it – the Everloop Dish Brush. Every single plastic toothbrush ever made still exists today in some form or another, either in a landfill or the ocean. That’s a pretty scary statistic when you imagine that there are more than 7 billion people on this planet using toothbrushes that they throw out every 3-4 months on average.

We eat more times than we brush, so it is natural that we use far more dish scrubbies, dish sponges, and dish brushes which just adds to the mounting plastic waste problem. With the Everloop dish brush’s design, you can continue to maximize the functionality of your product while reducing waste. The head of the brush has a concave lid mechanism that compresses the bristles against the inner part of the brush. The bristles are snapped into place and you can clean effortlessly. This concavity also works as a soap container and dosifier while you clean your tableware – can you hear the Monica Gellers of the world scream with joy at this?

To replace bristles, use any flat piece from your kitchen as a lever to open it and replace it with a new set of bristles. The body of the brush is made from recycled plastic collected from discarded accessories and the bristles are made from natural fibers (bamboo, castor beans, etc) just like the Everloop Toothbrush. After the bristles wear out, you can dispose of them without guilt because they have ZERO plastic. The bristles are 100% compostable compared to the disposable heads in the market which just add to plastic pollution. Each dish brush comes with 5 sets of bristles and you can buy more replacements later too. Even the packaging is made out of 100% compostable thermoformed paper pulp! Could this BE any more perfect? 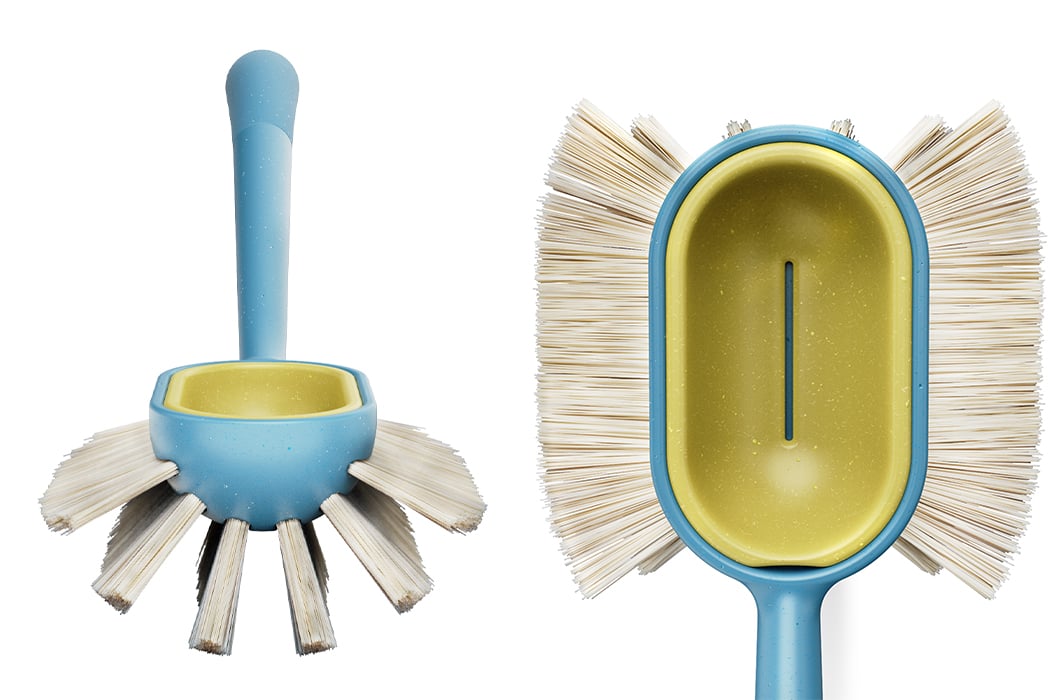 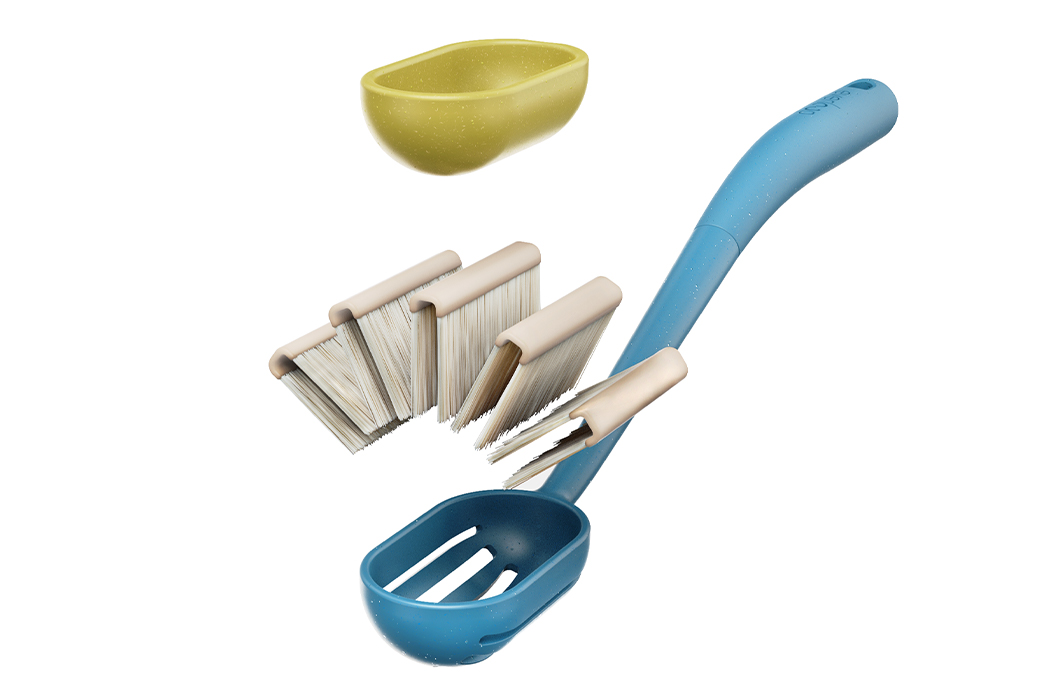 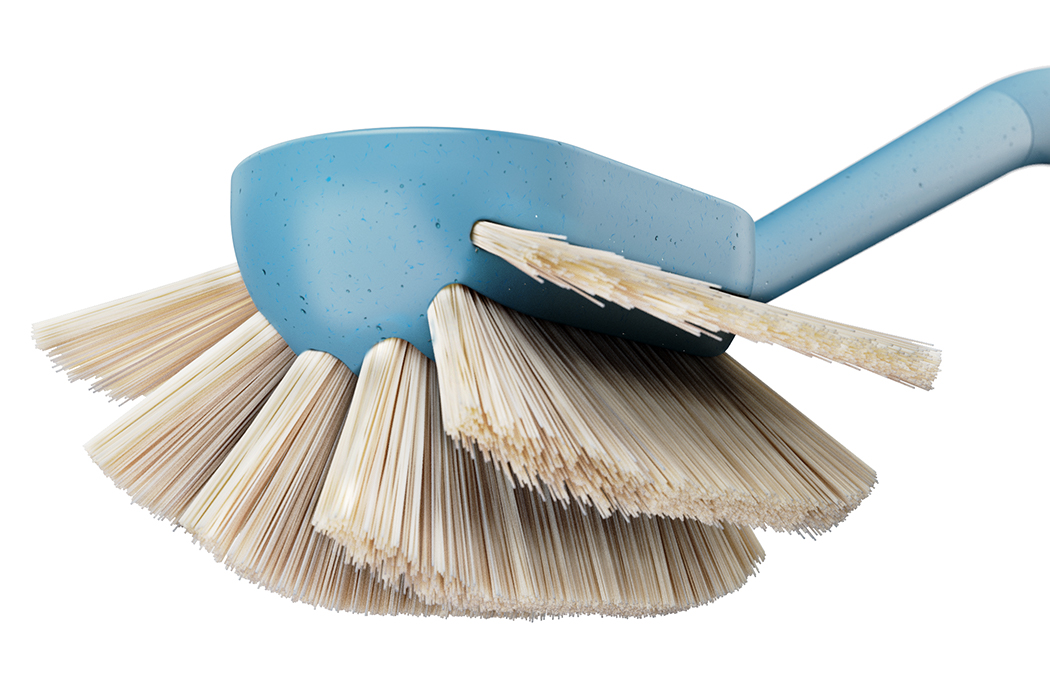 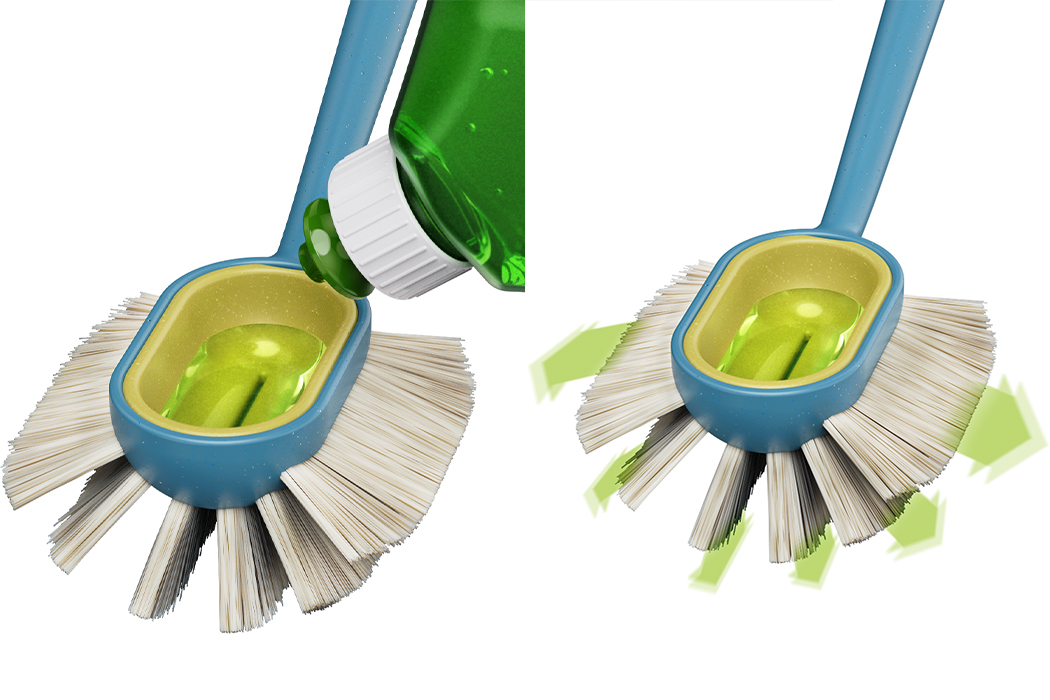 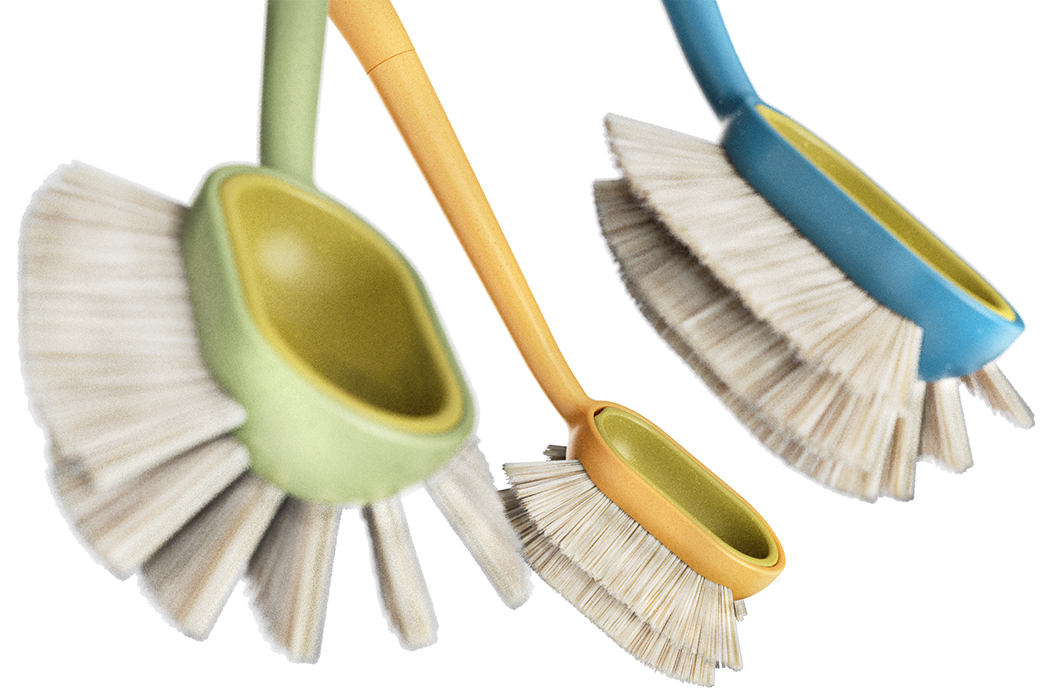 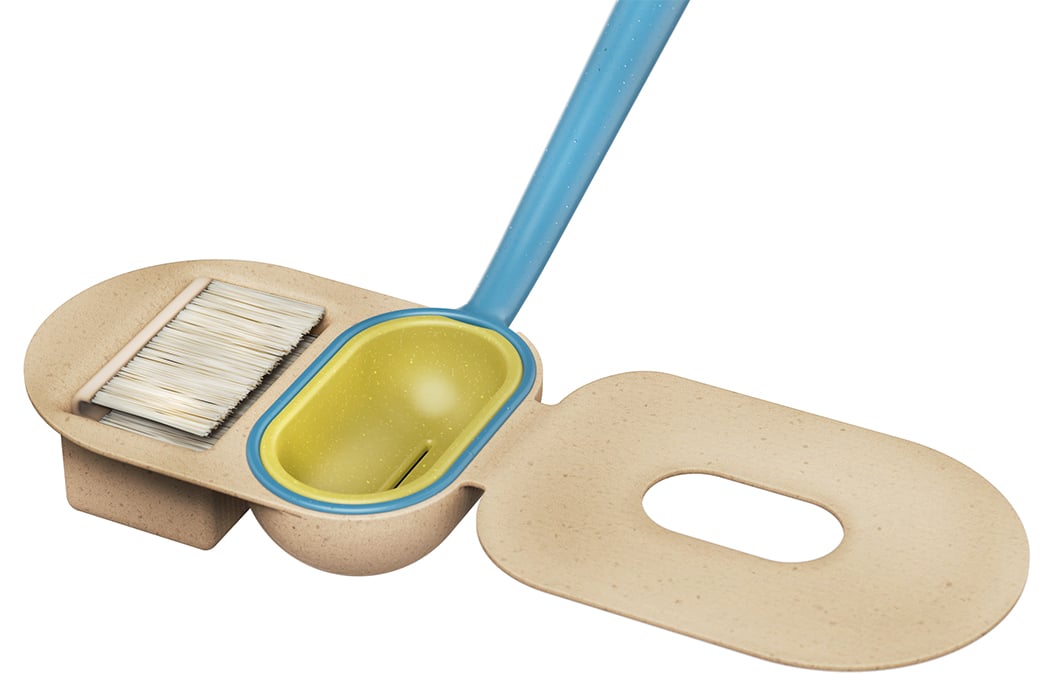 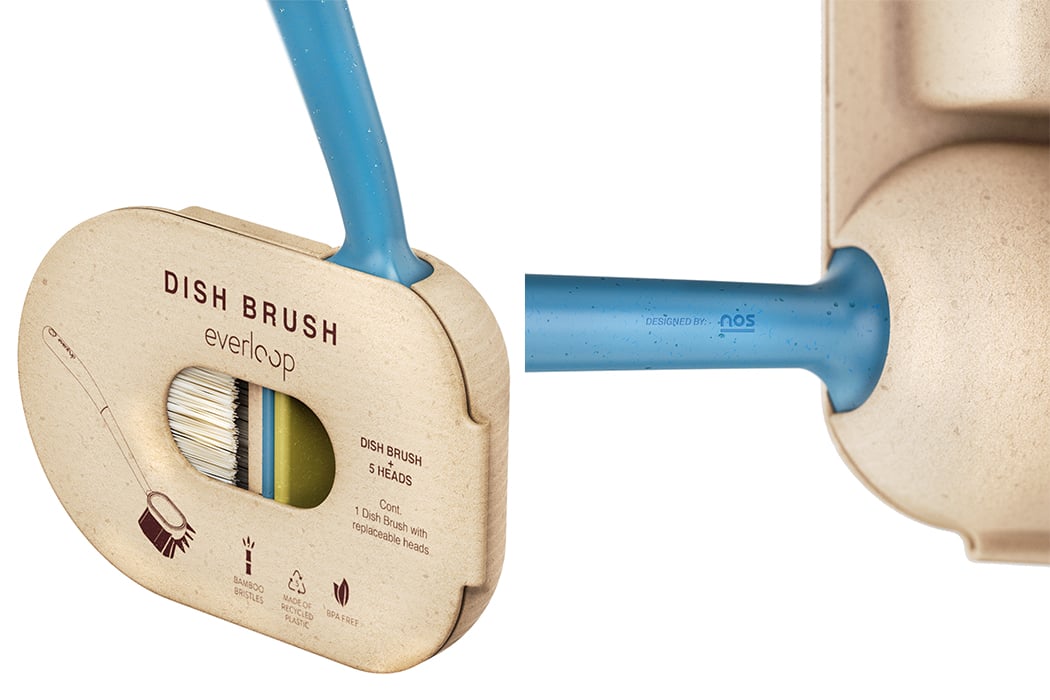 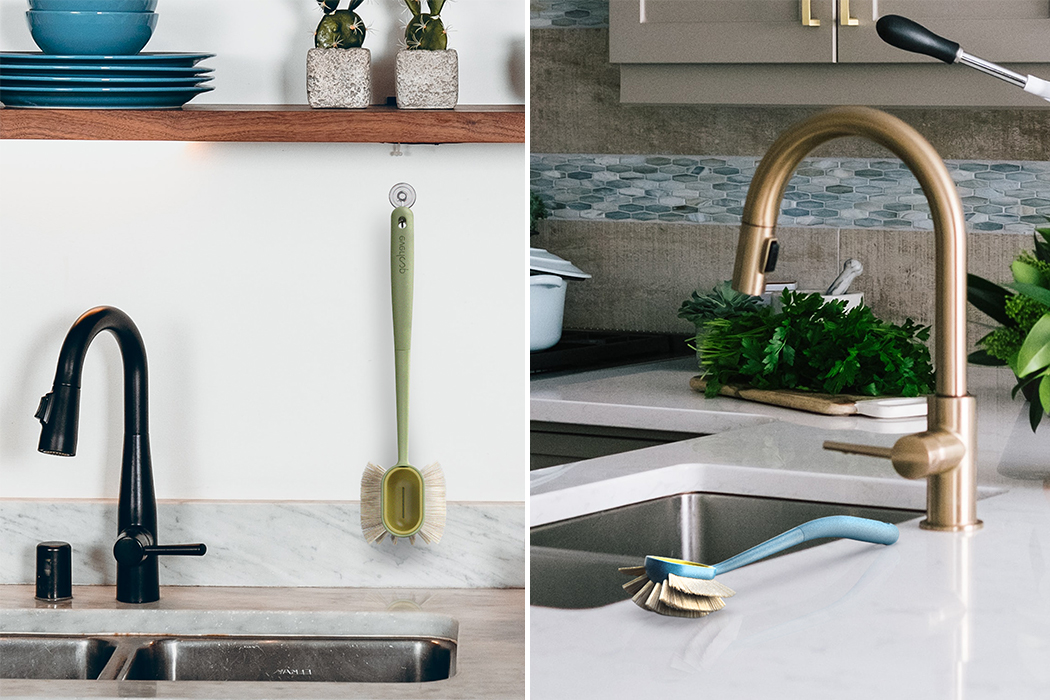 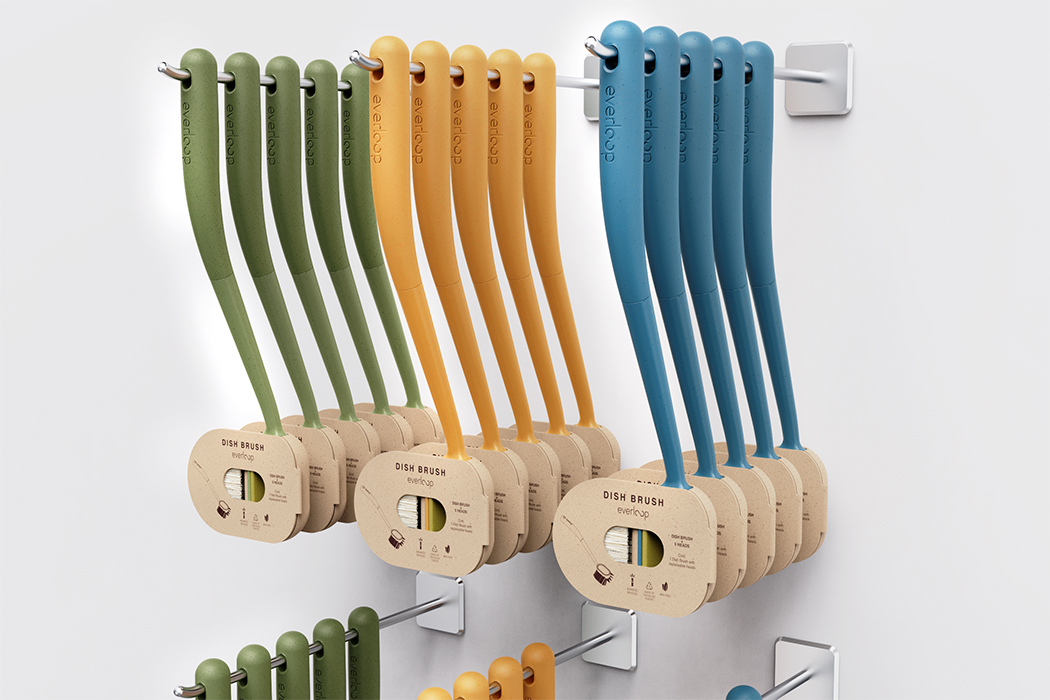 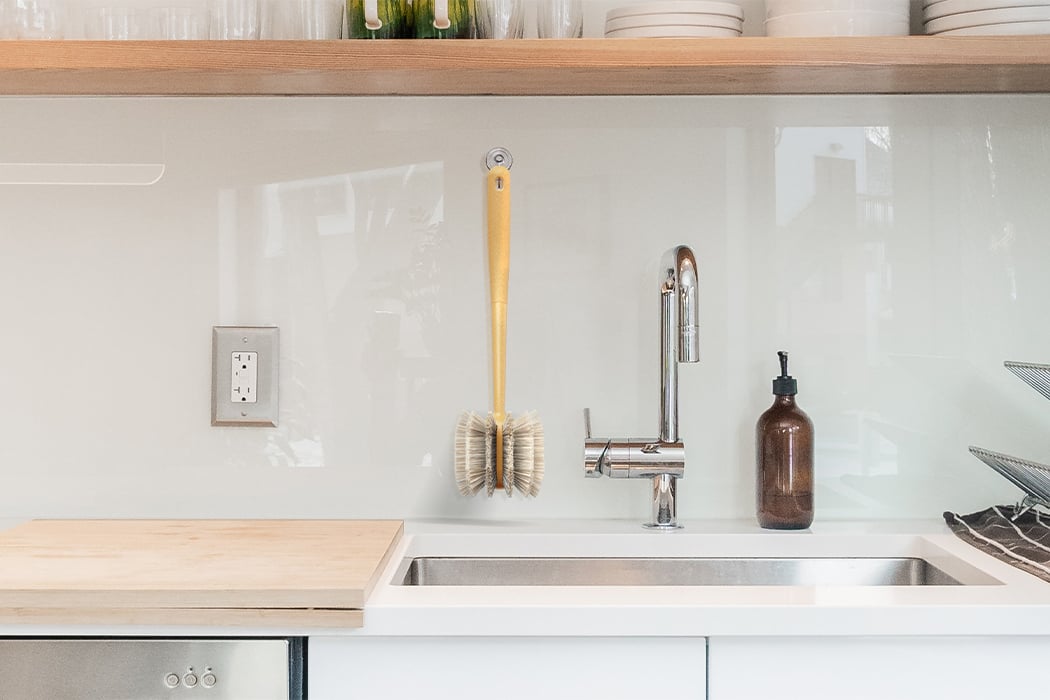 Like most laptop stands, PILLR elevates your work machine to a higher level, allowing you to view your laptop screen at a much higher, more…

A backpack for rural schoolchildren that converts into a writing desk!

Developed for schools in rural India, where it’s still pretty common for students to sit on the floor and study, Deskit provides children with a…

Innovative Packaging Designs that make the perfect first and last impression of a product!

A great packaging design is extremely critical in today’s consumer-centric world! Especially when it comes to products, the packaging is what draws a customer towards…