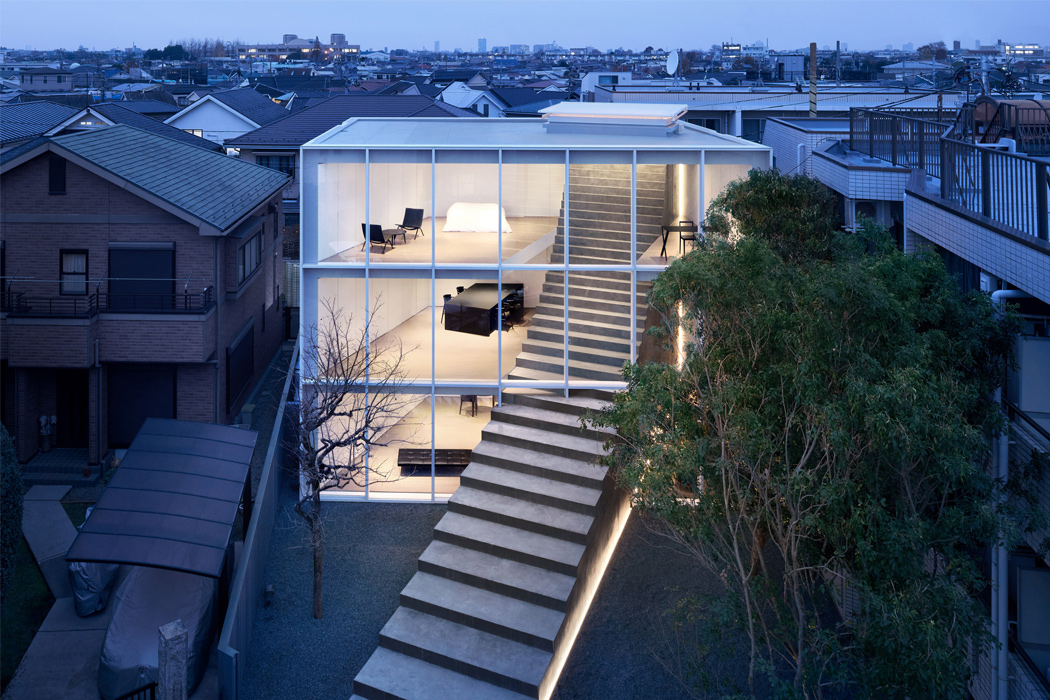 When I saw Nendo’s latest project, there is just one song that started playing in my mind – Led Zepplin’s Stairway to Heaven because that is exactly the emotion this house radiates. The unusual-looking home was designed to be a part of one of Tokyo’s residential neighborhood where two families can live on different levels while being connected by the defining staircase that runs through the entire space. The house is called Kaidannoie which actually means house of stairs and it truly feels like it will lead up to heaven.

The stairway house has three floors in total, the ground floor was created keeping in mind that it would be used by the elderly members of the family and the remaining two floors are meant for the couple and their children. Of course, you can choose the living arrangement as per your needs but given how not-normal this house looks, it still has a very wholesome vibe which is showcased in every carefully thought out detail. What I love most about this house is that the stairway also acts as an indoor garden filled with abundant sunlight which becomes a large common area for the family to have some bonding time. Because of the staircase, there are no conventional floor boundaries which means the entire house has the luxury of a high ceiling. While most of the home is smartly concealed to keep the residents’ lives private, the south-facing side is made completely of glass allowing sunlight to fill the space and provide a zen view of the existing persimmon tree. A staircase is usually never the center of attention in any house, but Nendo’s home flips that concept on its head so fast that now you would only want a house where the staircase is the fundamental and spiritual pillar of the structure. The style in which this house is built invites a lot of warmth, light, and nature without feeling trapped like Harry Potter was in his room under the staircase.

The staircase starts right from the roof, the upper part is a semi-outdoor greenhouse and as you go down, it diagonally connects every level (and provides ample space for the owners 8 cats!) organically and then casually extends all the way out onto the street. This house makes me feel like even if I was quarantined in it, I wouldn’t feel like I am indoors all day because of how well it is designed. You’d think the oversized staircase would be jarring on your eyes but it surprisingly has a gentle demeanor that instantly resonates with you, maybe because staircases are a symbol of connection and moving upward…and also where many of us may have nostalgic moments that are sometimes the defining steps of our lives (just like 12-year-old Mr. Potter). 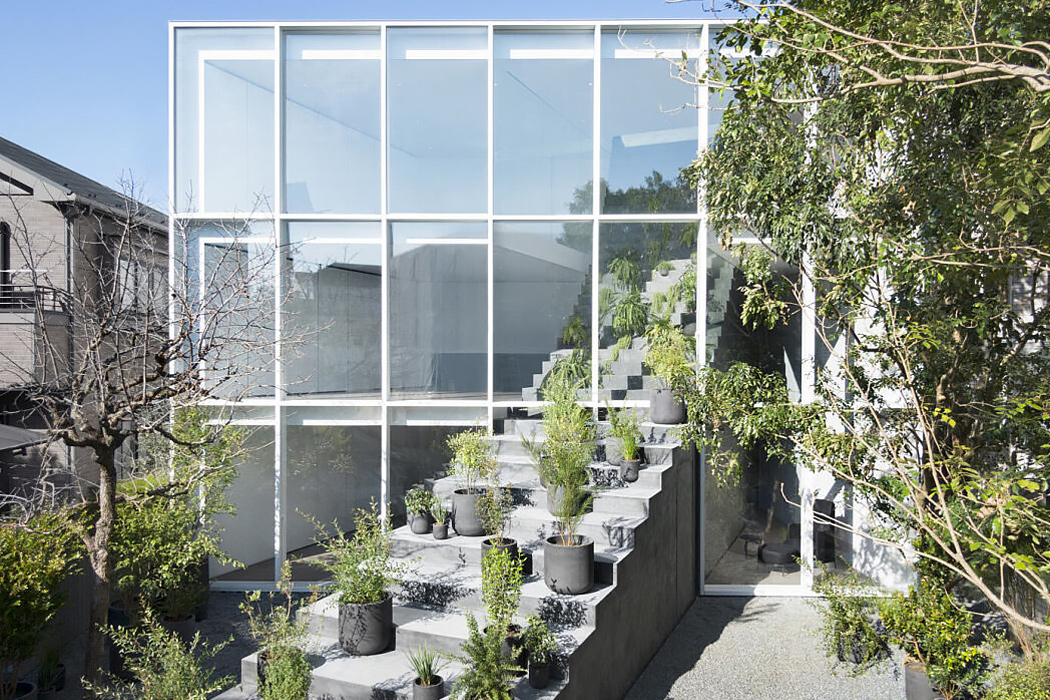 The house encourages natural ventilation and balances the urban setting with peaceful greens. 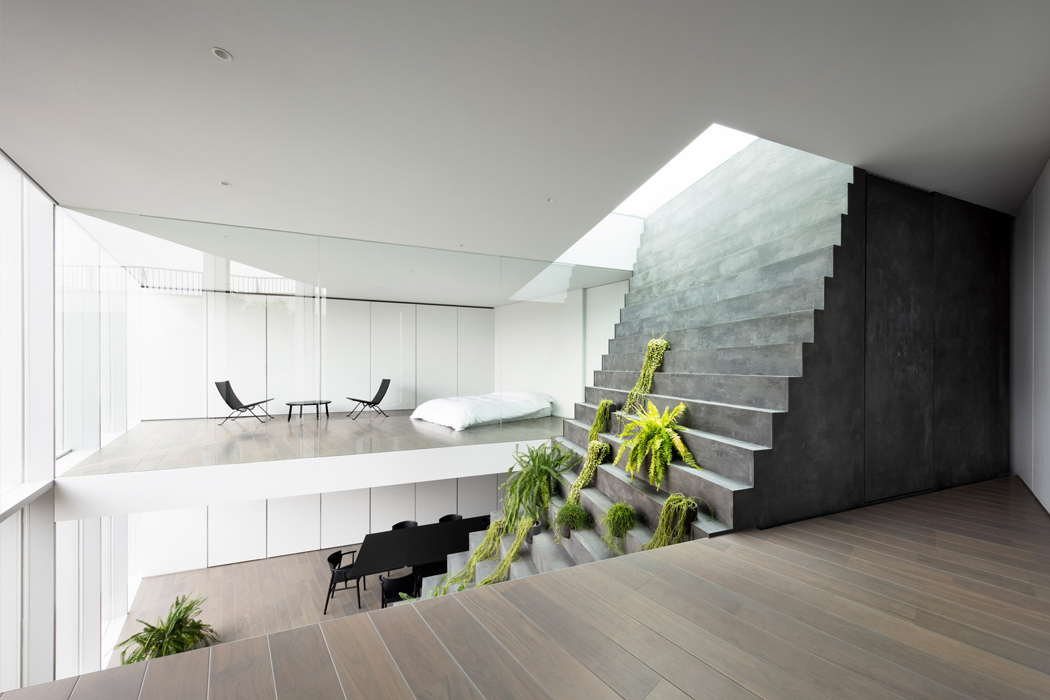 The stairway not only makes the house stand out visually but it also conceals the functional parts of the home, offset to the north side, from the street. 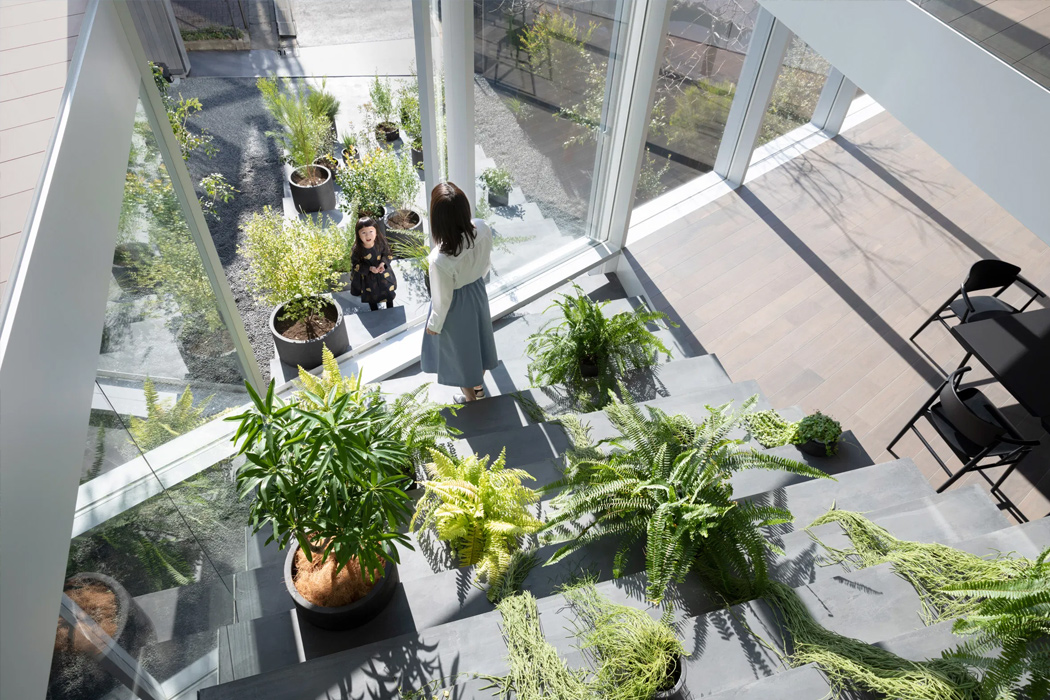 The stairway house is a blend of traditional and modern Japanese aesthetic – the lush greens inside and outside harmonize well with the monochrome and concrete interior design. 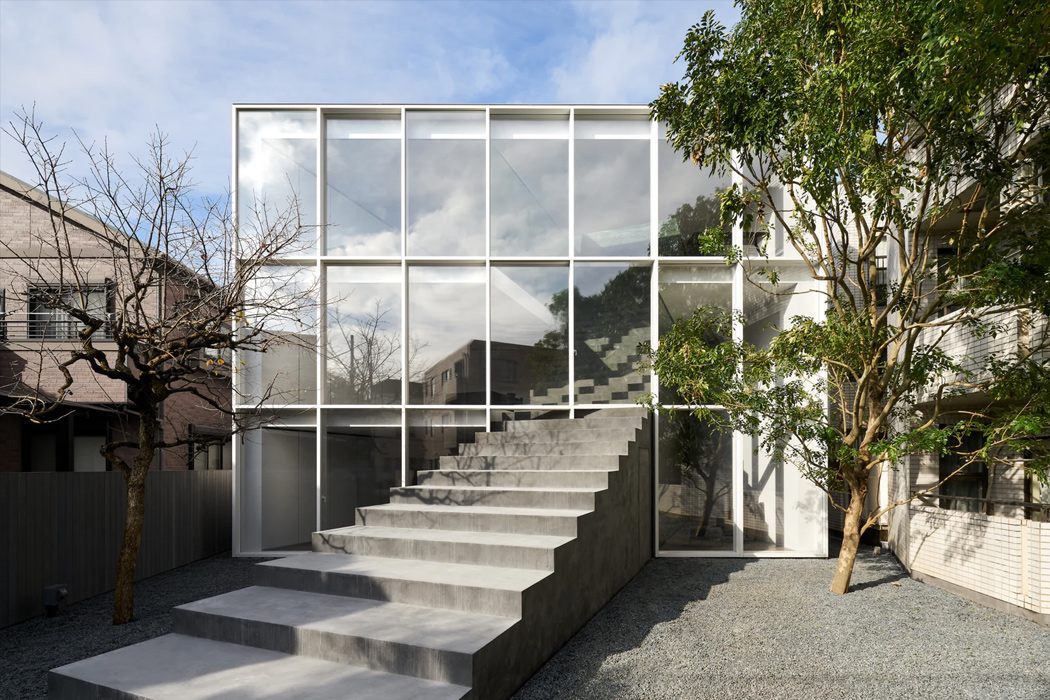 So the staircase is connecting each family member and each corner of the house among themselves but also with the outside world. 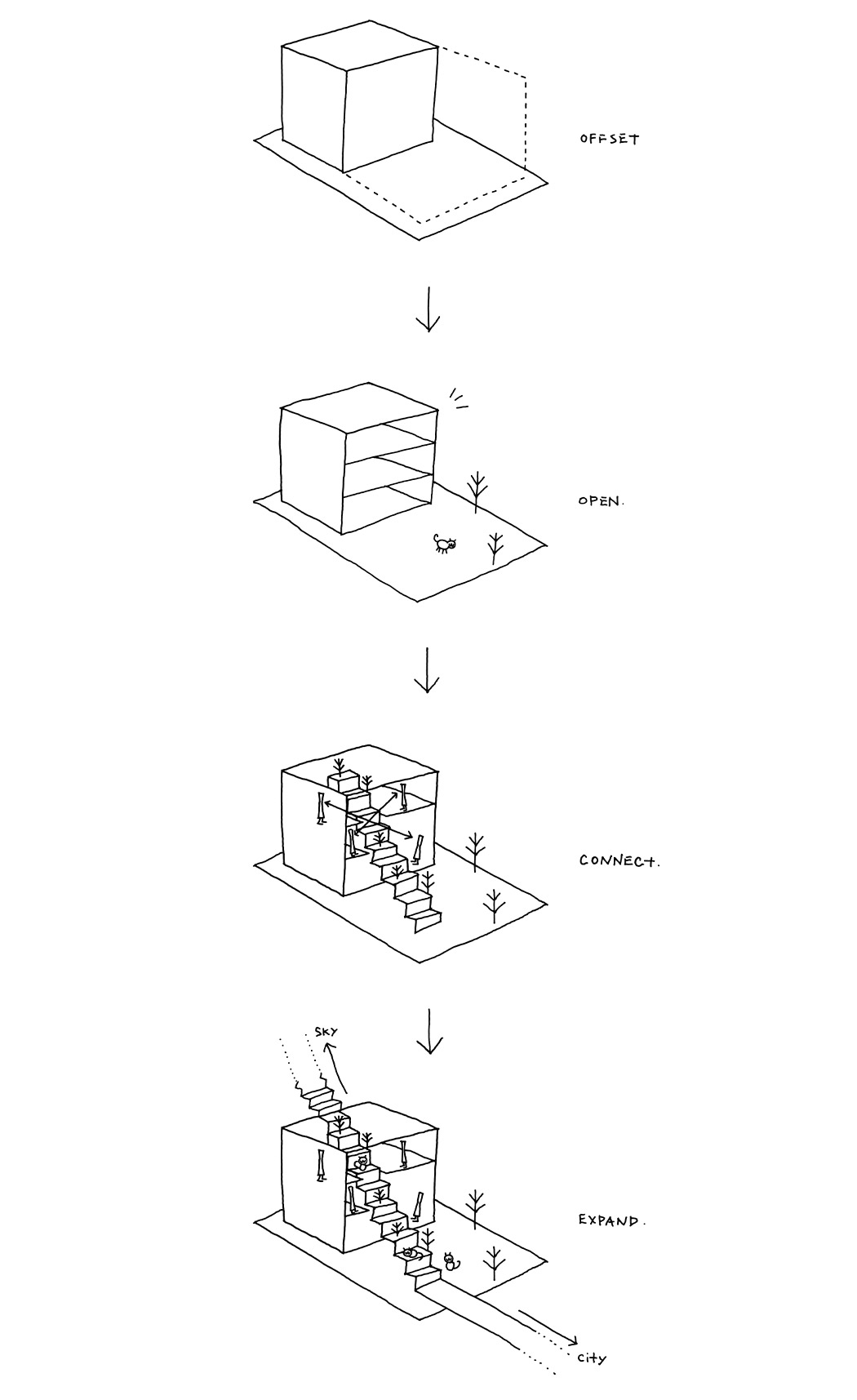 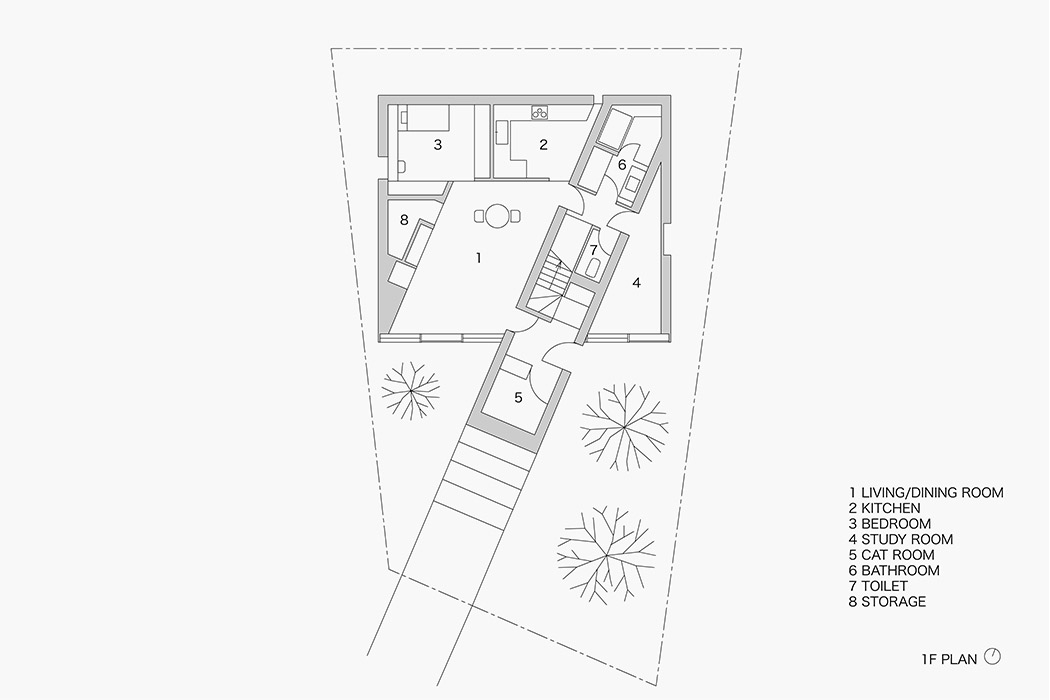 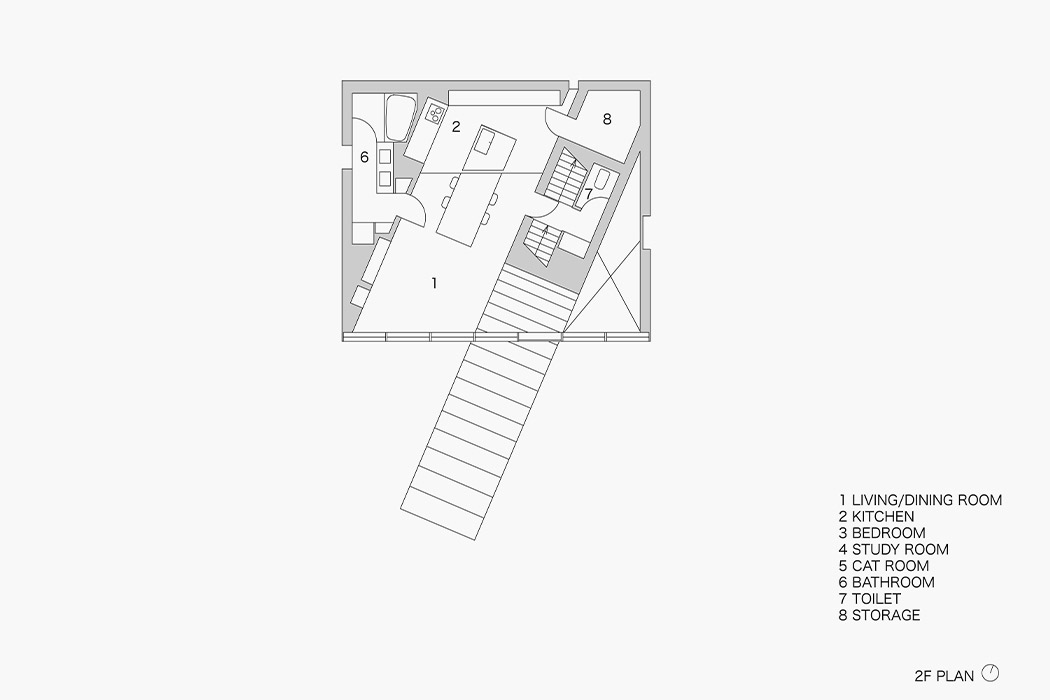 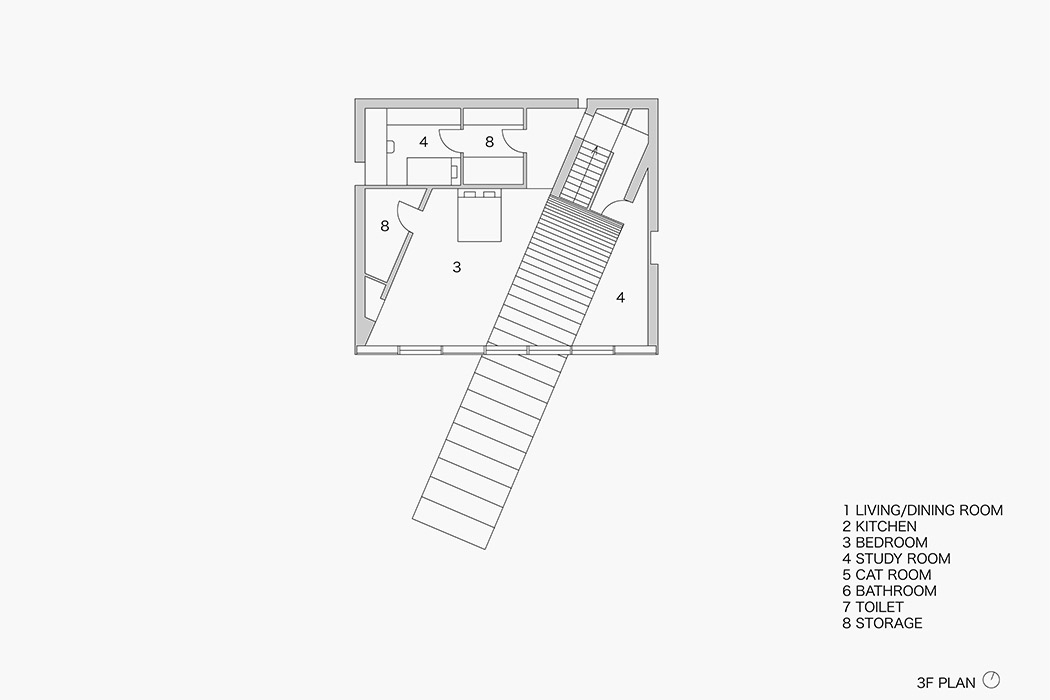 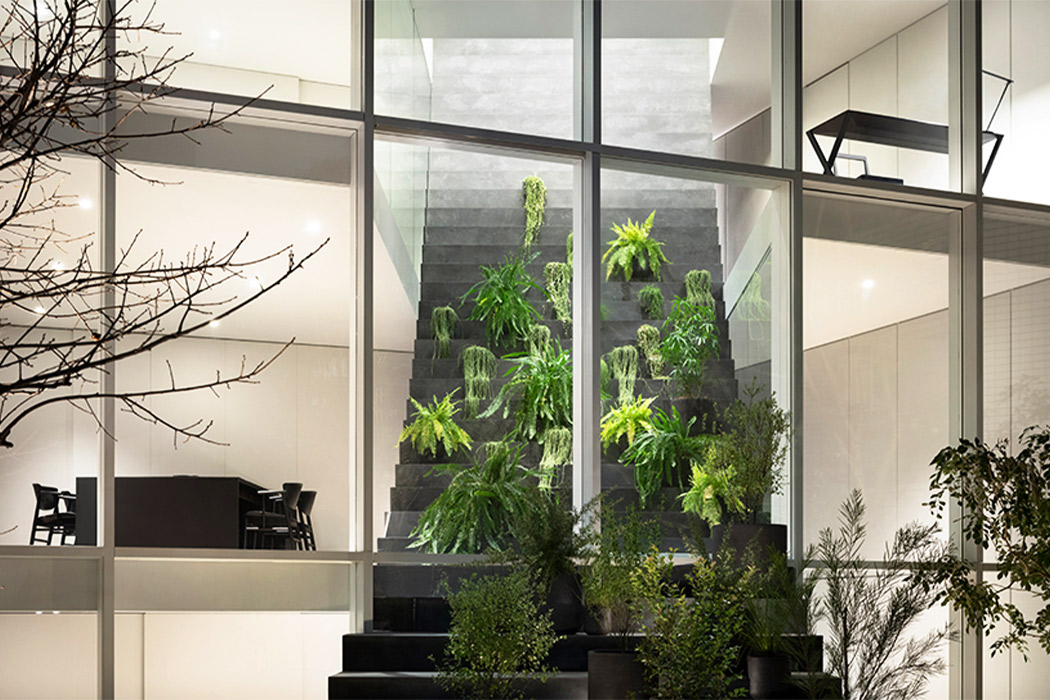 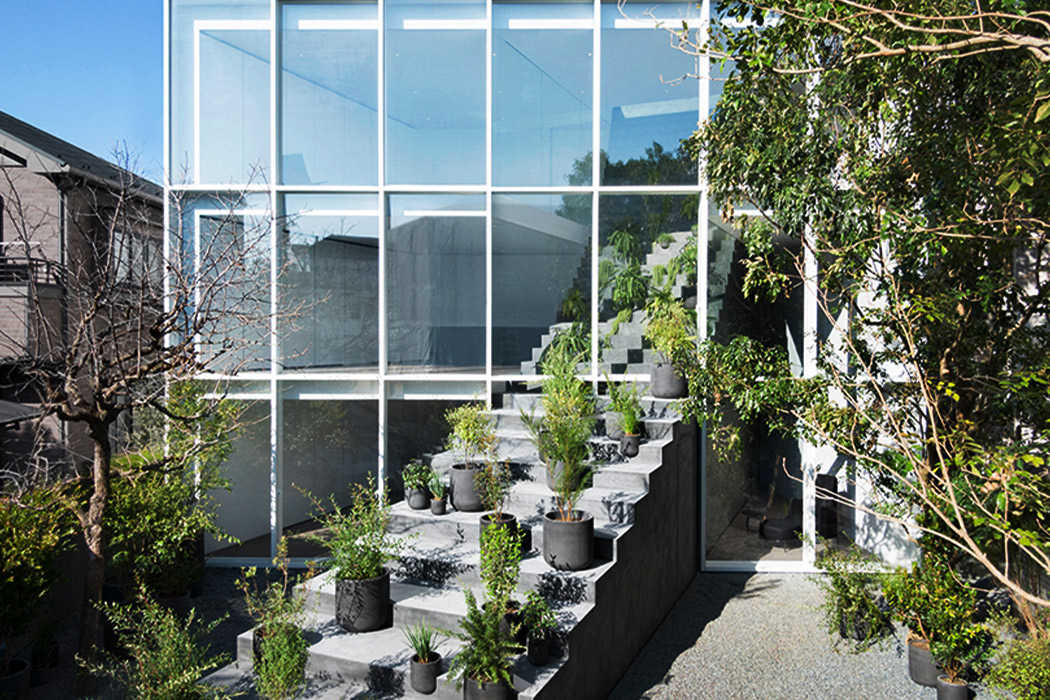 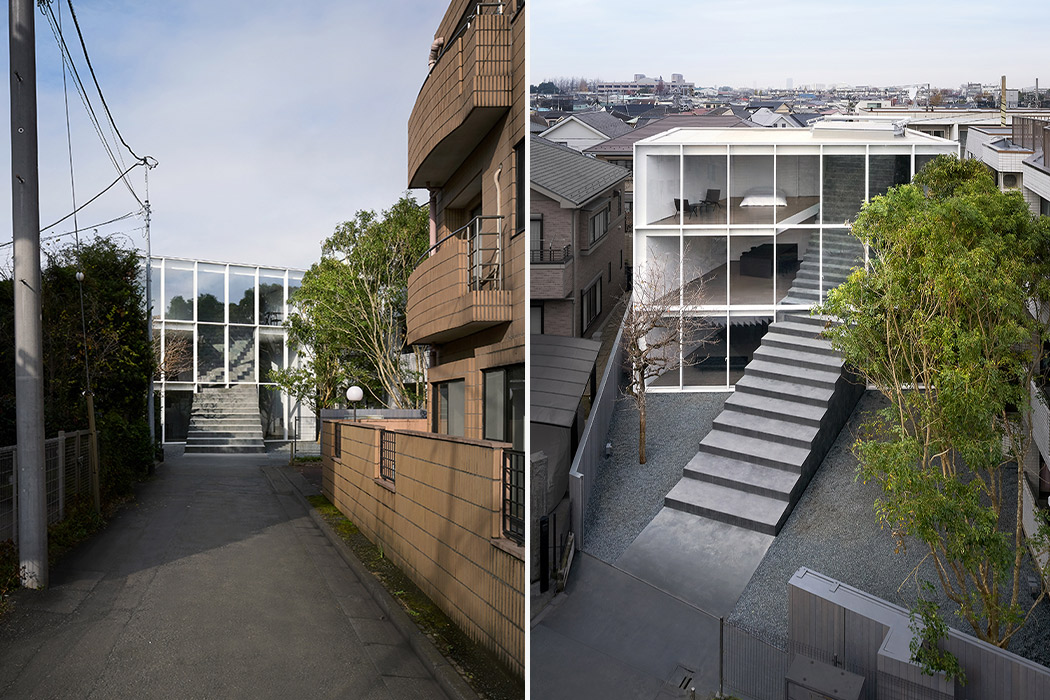 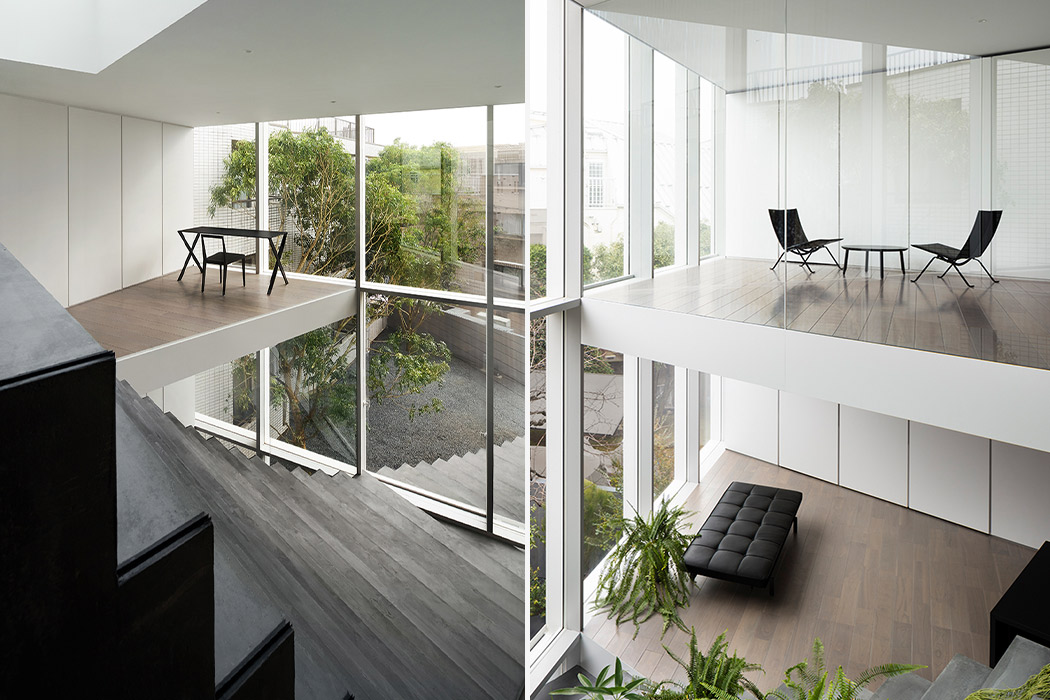 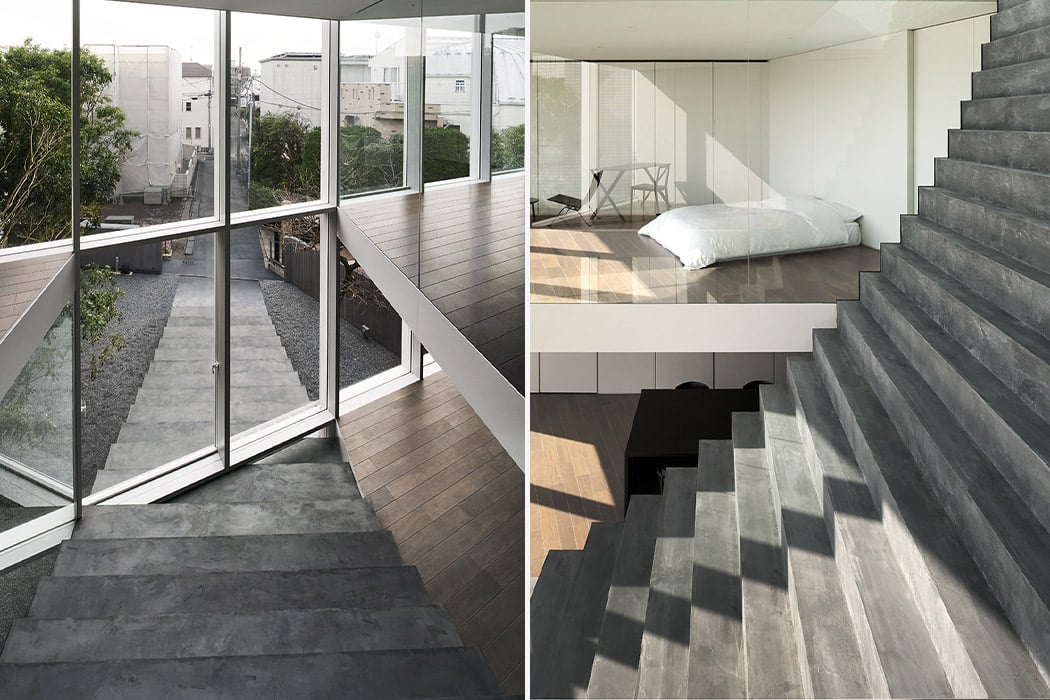 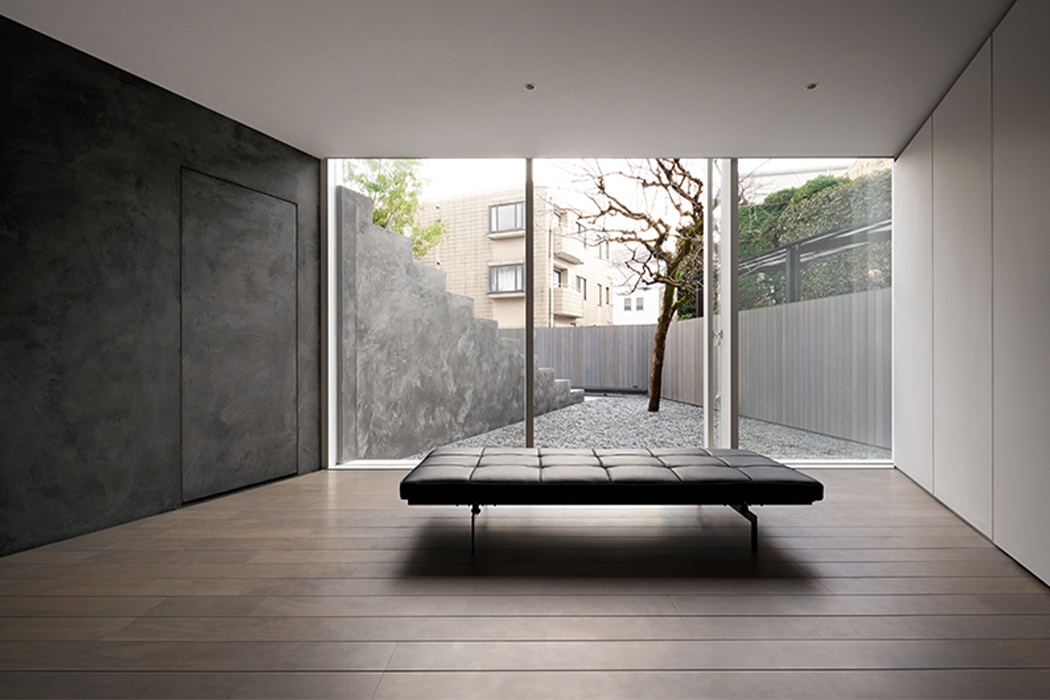 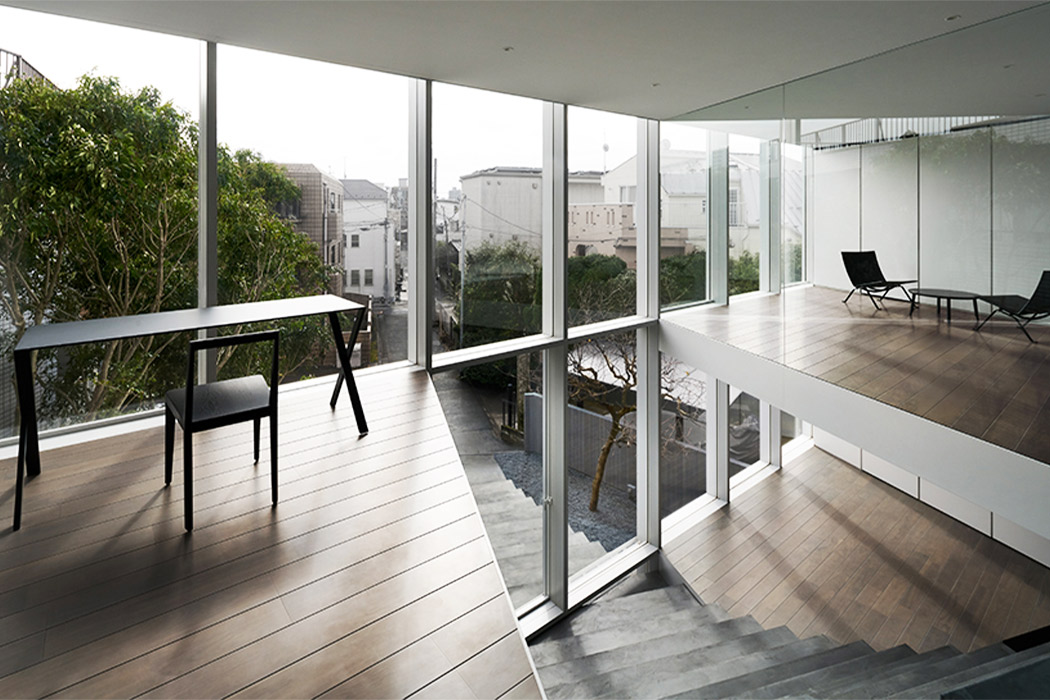 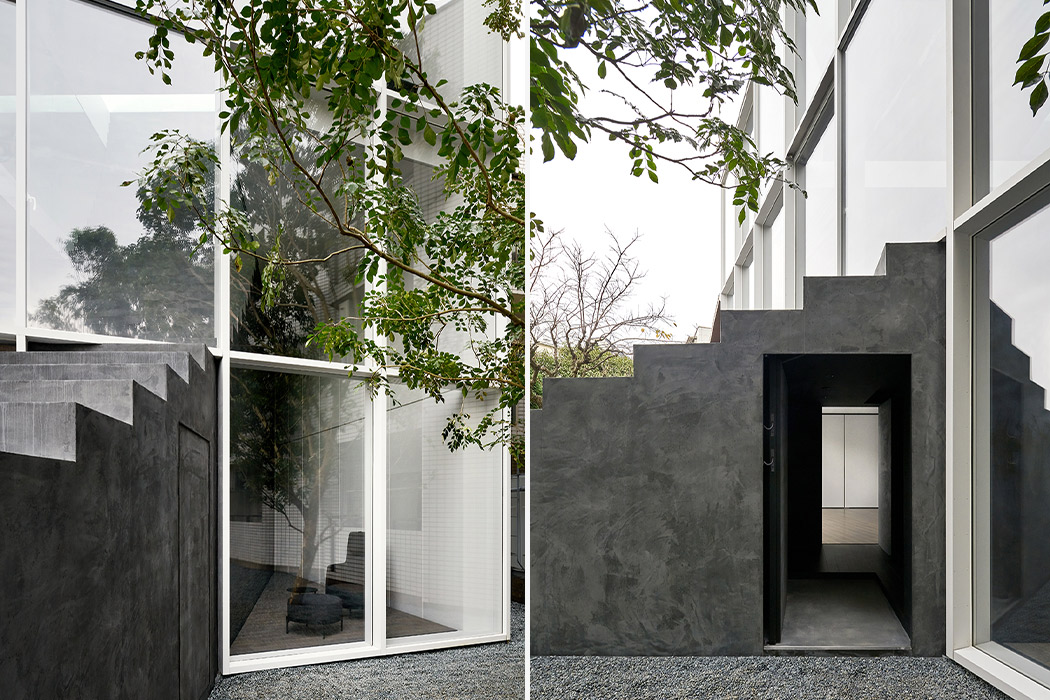 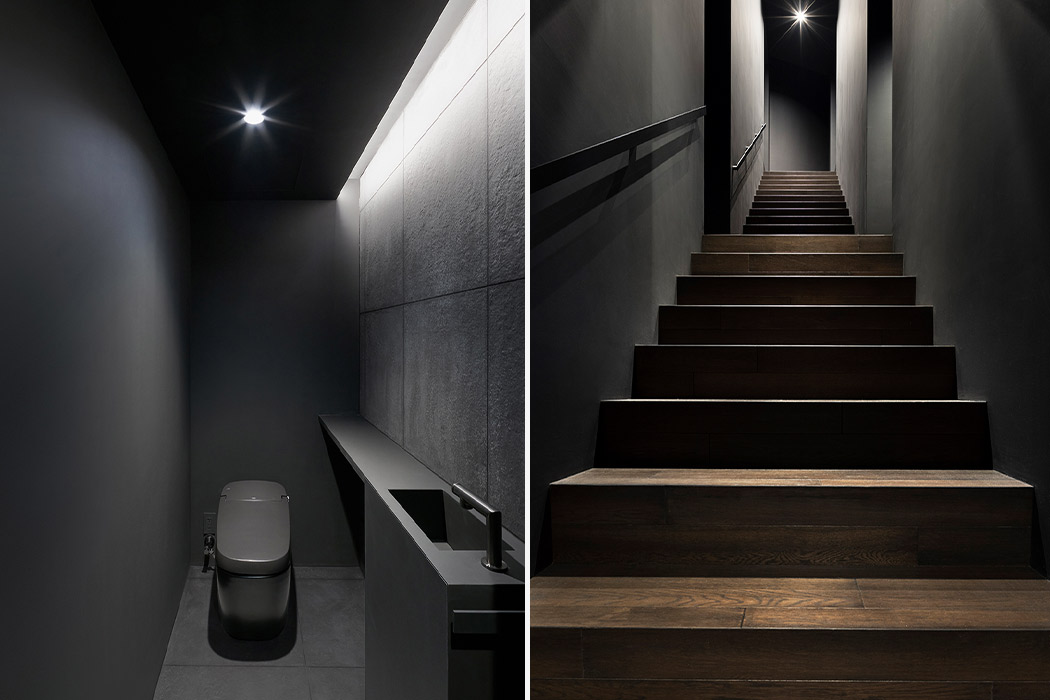 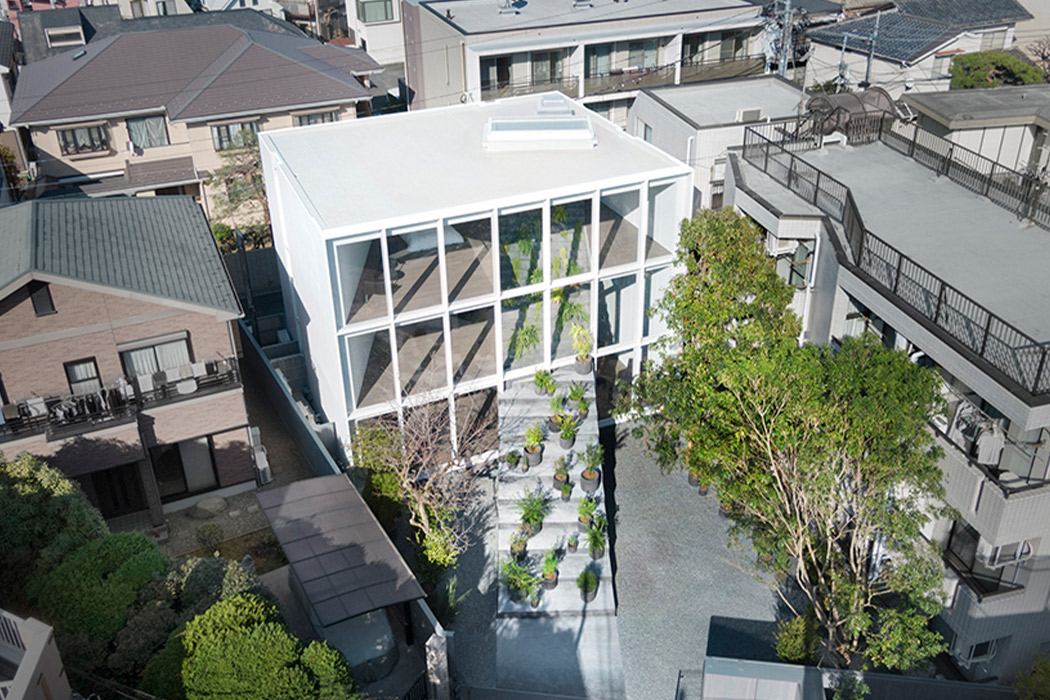 Anybody who works full-time away from home knows just how real pet-owner guilt is! It’s so tough to see those puppy dog eyes look at…

My dog, Buckley, is a just a pup weenie-dog but I have already started to notice signs that his elongated back might need some attention…

Quite Simply, Tea and Toast

As you might guess from the name, Tea & Toast is a kitchenware product line consisting of a water kettle and toaster designed as aesthetic…

There are certain product designs, that bring the word ‘quirky’ to mind when you have a look at them! They’re unconventional, and so unlike the…