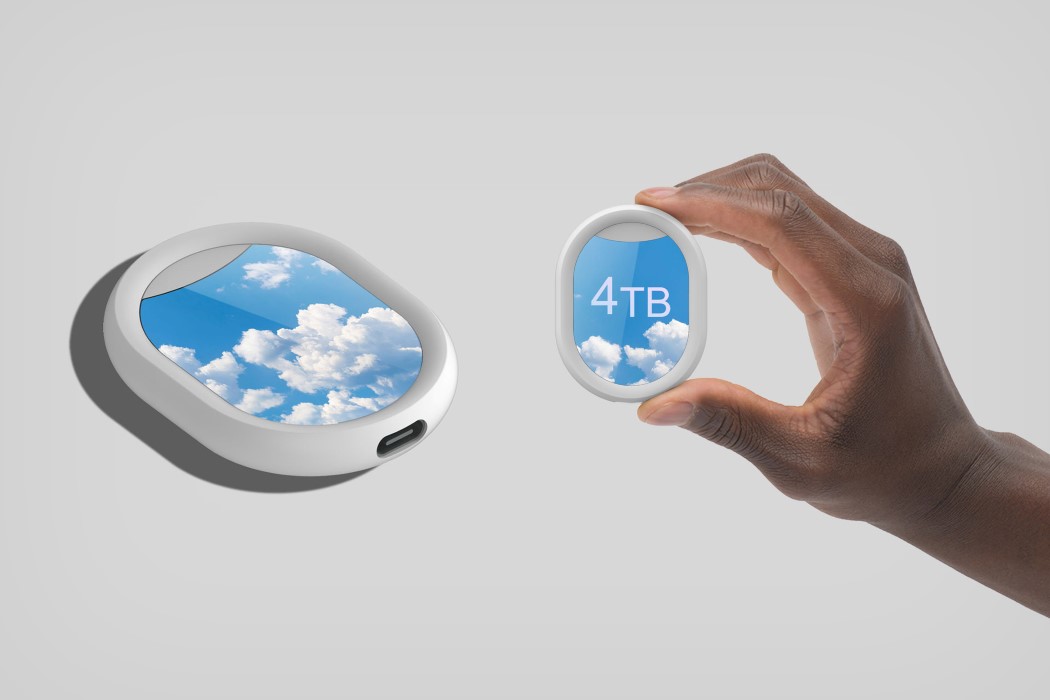 So Google really screwed me over the other day. I’ve owned my Pixel 2 for over two years and by far its most compelling feature has been the fact that Google promised unlimited storage for my photos, but of late, Google’s been reneging on that promise. My Google Photos account is tied to my Google Drive account, and here lies my problem. I was promised unlimited storage for my photos, but my Google Drive has limited storage, which it distributes to my photos, as well as to my Gmail… and Google isn’t distinguishing between the two services anymore. It’s like saying you get unlimited sugar with your coffee, but your coffee already has sugar in it, and there’s no sugar available separately. I’d normally consider shelling out money for expanding my Google Drive’s storage, but the fact that it’s a monthly subscription and not a one-time fee is a bit of a dealbreaker.

If anyone is, like me, against the idea of paying monthly for cloud-storage, Lenovo may have stumbled across an interesting idea. The Lenovo Awan is a conceptual hard-drive that basically lets you carry your dedicated cloud server along with you. Rather than being an external hard-disk or SSD, the Lenovo Awan is basically a plug-and-use device that connects you to a cloud-drive. Buy the Awan and you get access to cloud storage with a one-time payment. When you connect the Awan to a machine like a laptop or computer, you’re actually connecting it to the cloud. Lenovo’s Awan, in theory, brings cloud storage into something that’s a piece of hardware that you can carry around with you and plug into devices. The advantage? Not having to pay pesky subscription fees that can often end up costing you thousands of dollars over the years. Besides, in theory, since the Awan provides cloud storage, and isn’t a storage drive itself, you can easily upgrade the amount of storage by paying a top-up fee. The Awan’s screen tells you how much storage you have, and an in-display fingerprint sensor lets you secure your data. Pretty convenient, eh? Rather than buying a drive, you buy access to cloud storage! And yes, there’s probably an app for it, but hear me out. Do you really want to install an app on every device you use to access your files? The Lenovo Awan gives you the convenience of plug-and-use storage… and no annoying app-update notifications!

The Lenovo Awan Storage is a winner of the iF Design Award for the year 2020. 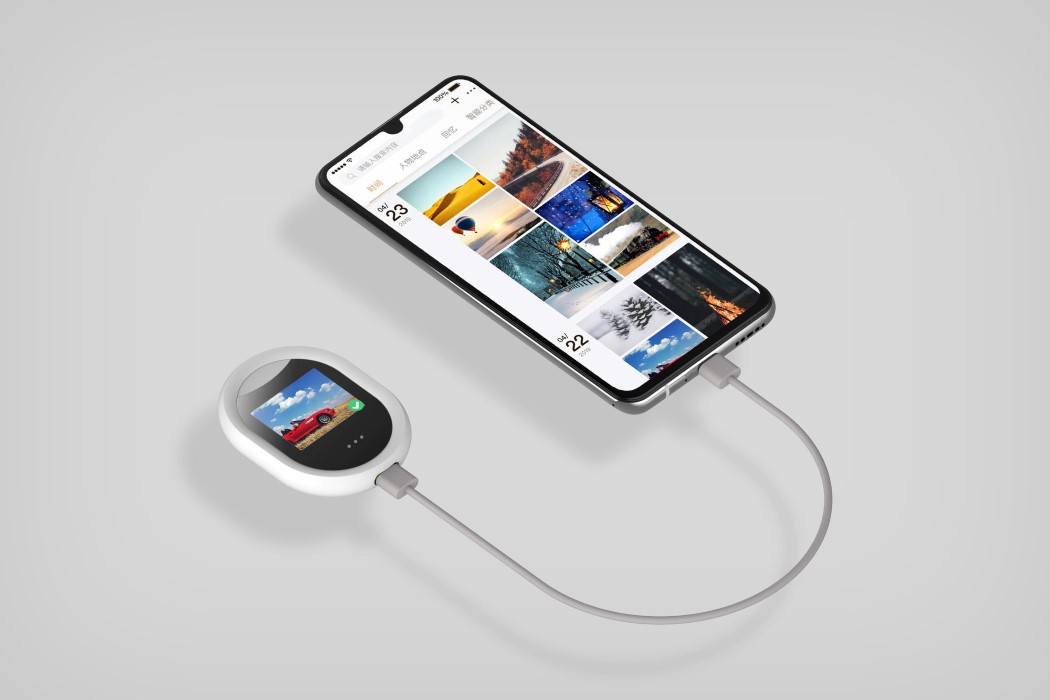 Ditch the brick and get SuperHub, a card-sized charging, data & video hub with dual PD

https://www.kickstarter.com/projects/zendure/superhub-card-sized-charging-data-and-video-hub-with-dual-pd? Designed to quite literally put power at your fingertips (maybe not THAT literally), Zendure’s SuperHub basically solves the problem of having multiple devices to…

One thing that still amazes me about product design is that sometimes a good product can be painfully simple, yet strikingly alluring. The Little Bishop…

It’s no secret that our sense of smell is the one that’s most connected to recalling memories no matter how distant. Designed with this in…

In today’s rapid consumerist society, consumption comes into question. How durable do we want our devices to be when they become near obsolete in 5…