Lexus being the luxury brand of Toyota, you know it gets the best of Toyota’s engineering and R&D skills. But when a Toyota-sponsored project creates a Lexus with a shape-shifting outdoor, we take notice! Named as the Lexus Hikari Concept, the design plays with light and its impact on the design. Hikari literally means ‘light’ in Japanese and the designer, in this case, was exceptionally inspired by the architectural classic – The White U House by Toyo Ito. What intrigued the designer, Hanzhengyi (Leo) Pan, is the way the U-shaped courtyard created an intriguing play of light within the house. It is that contrast of light and shadow that is incorporated into this concept. And it truly is mesmerizing!

Let’s begin with the shapeshifting feature – there are 2 main forms of the car’s exterior – one that allows light and the other restricts light, creating a comfortable cocoon inside the car. The exterior was imagined using Toyoda Gosei’s “e-rubber”, a next-generation material that holds together a surface while allowing it to bend without any visible creases. The flexible nature of the e-rubber lets the exterior change and control the amount of light passing through the oval structure of the transparent roof. This directly affects the user riding in the car, creating a harmonious connection between the exterior and interior of the car and its user, all of it using the principle of light. The renders showcase this to be an autonomous driving vehicle, so the car holds ample space for the users with the motor at the front, hydrogen tank at the tail end, and the bottom is lined with the fuel cells.

Retaining iconic Lexus design language, the concept holds true to the assertive L-finesse design philosophy with its spindle grille shape connecting the four tires. With no visible door and windows, it is the roof of this car that controls the ambiance. Expand the exterior to cover the roof and limit the light, letting the rider rest in the comforting shade. Close or contract the exterior, the rooftop gets exposed creating a bright, sunny ambiance inside, making the interior comfortable to work, study or even have a meeting. With Toyo Ito’s White U being an almost spiritual architecture by design, the Lexus Hikari tries to develop and maintain the same spiritual connection between all things man-made and natural, playfully interacting to deliver a calm, focused and balanced experience to the user. 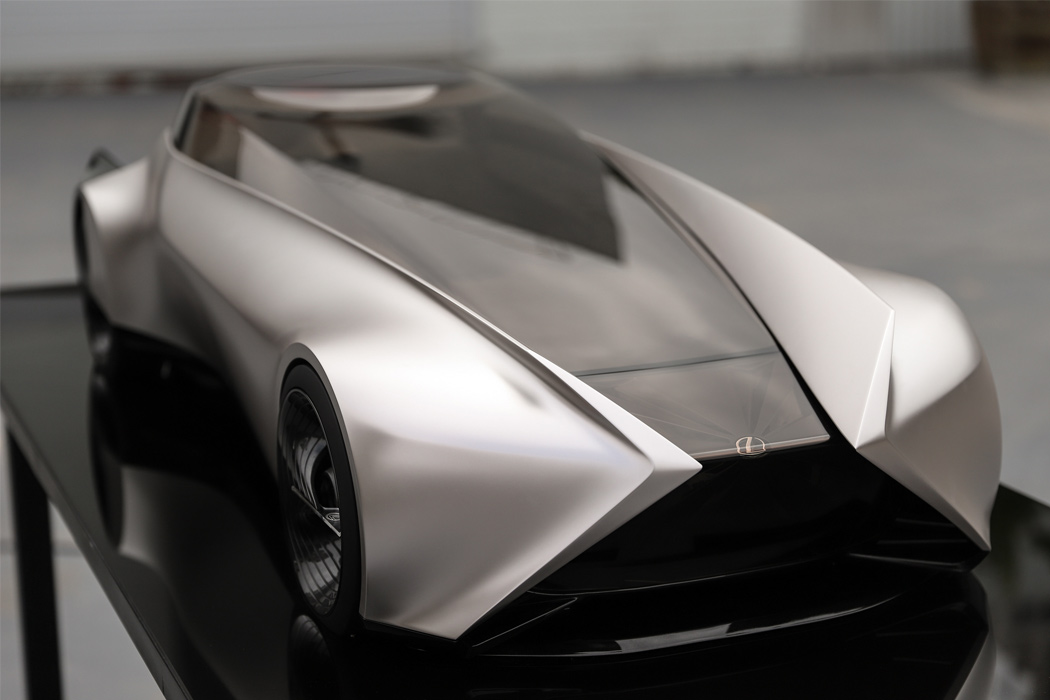 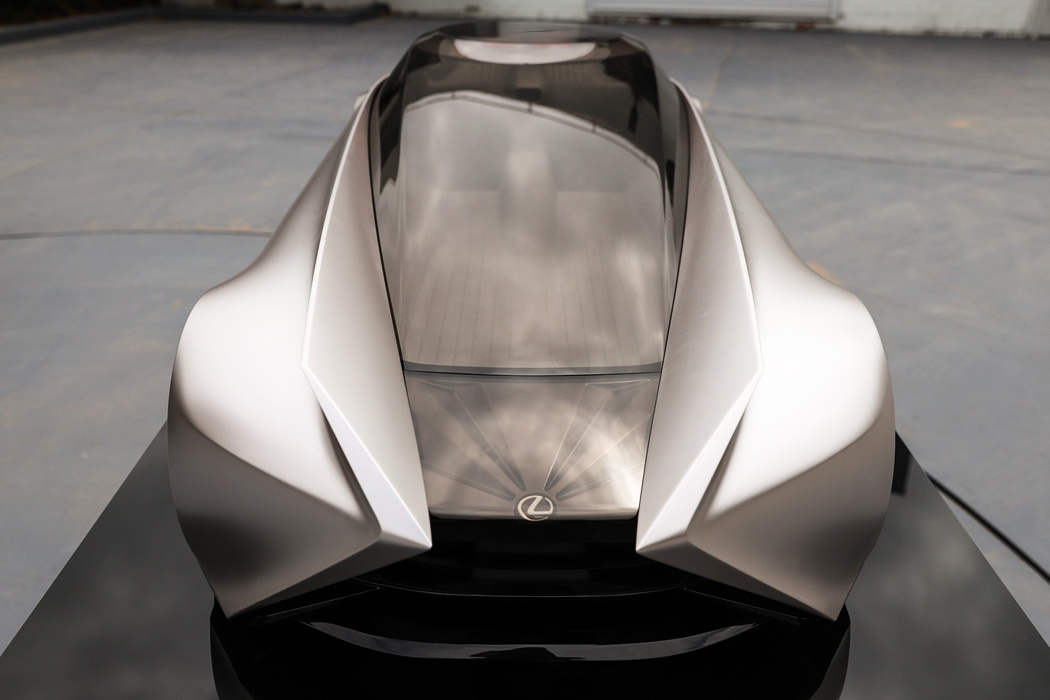 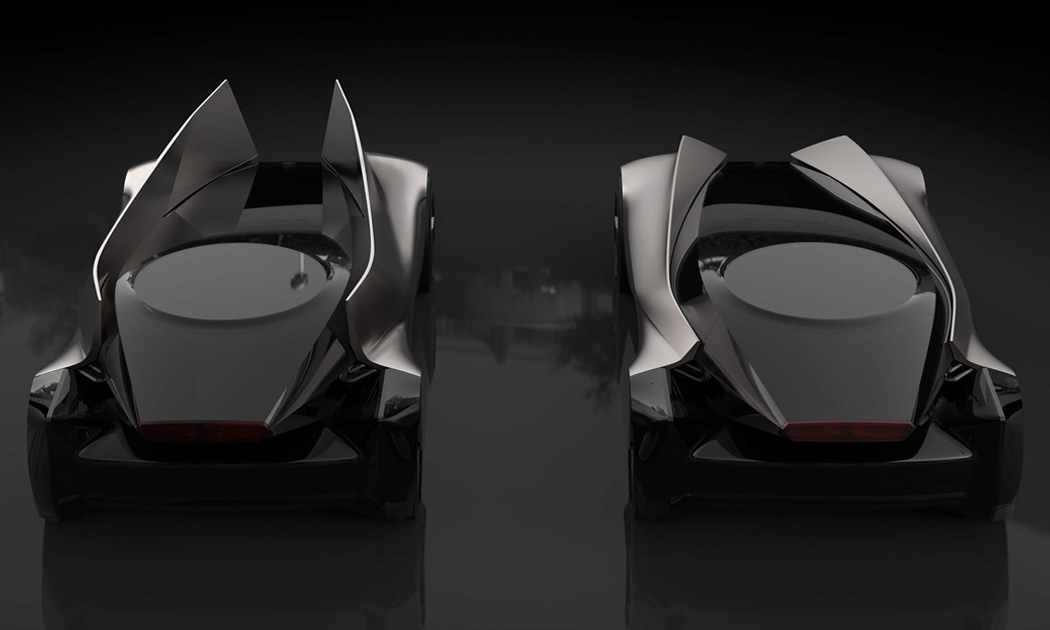 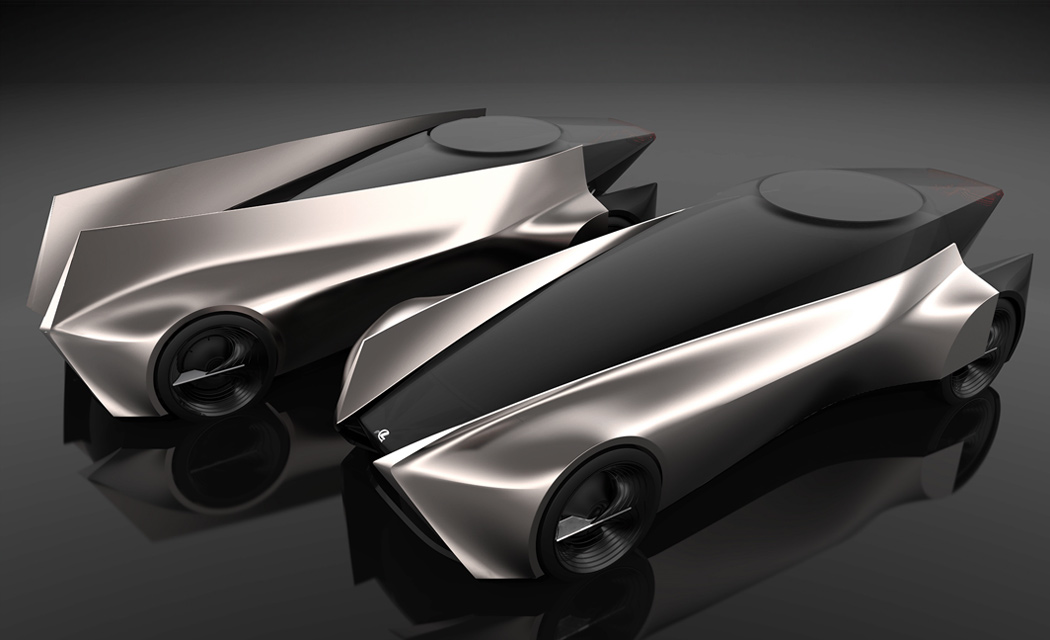 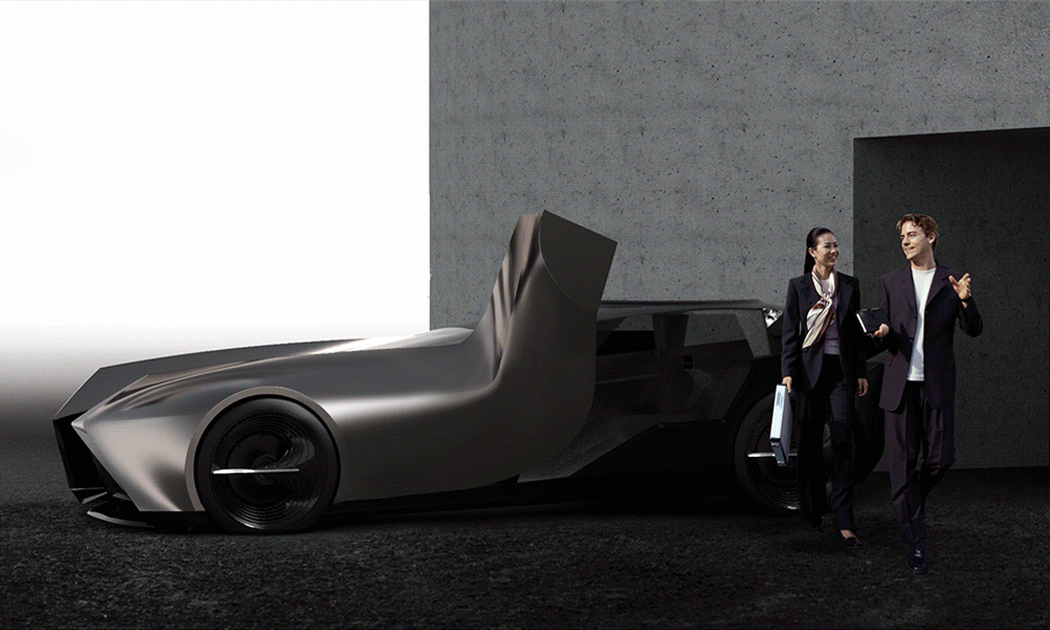 The cabin is wrapped by a shapeshifting outer shell that changes its shape while creating a new Lexus brand signature. It also controls how much light going into the cabin. 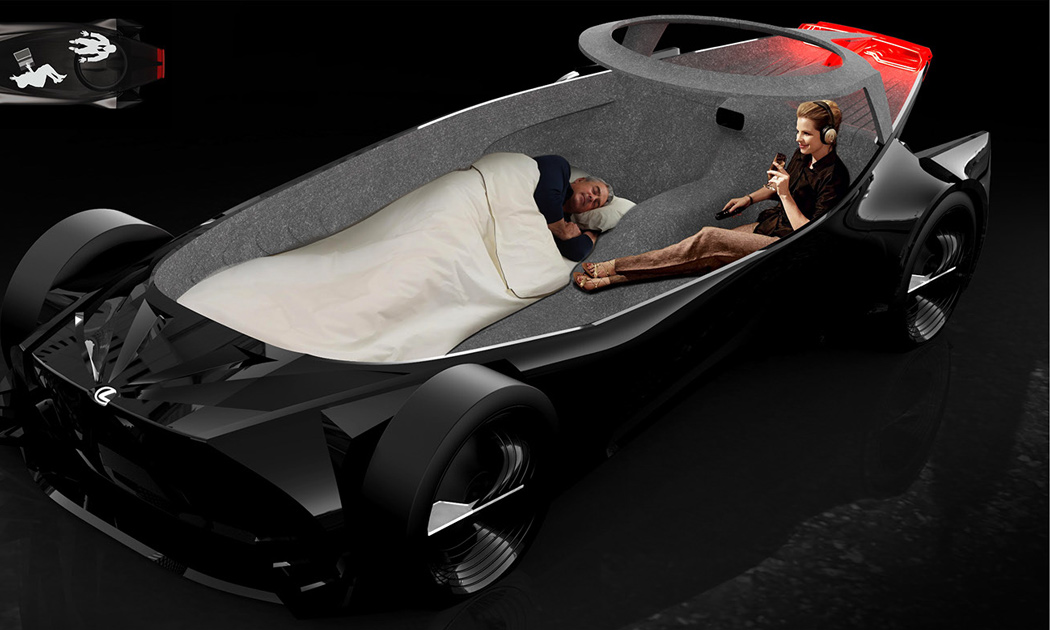 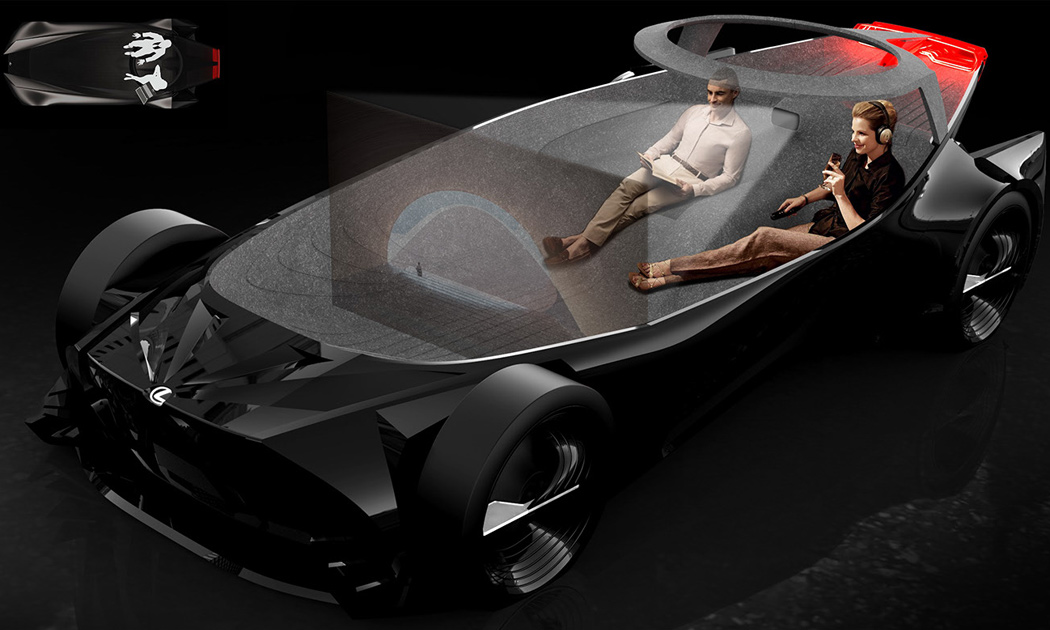 The interior can be controlled by shape-shifting the exterior – making it light up to help the users work or dim out if the user wants to relax. 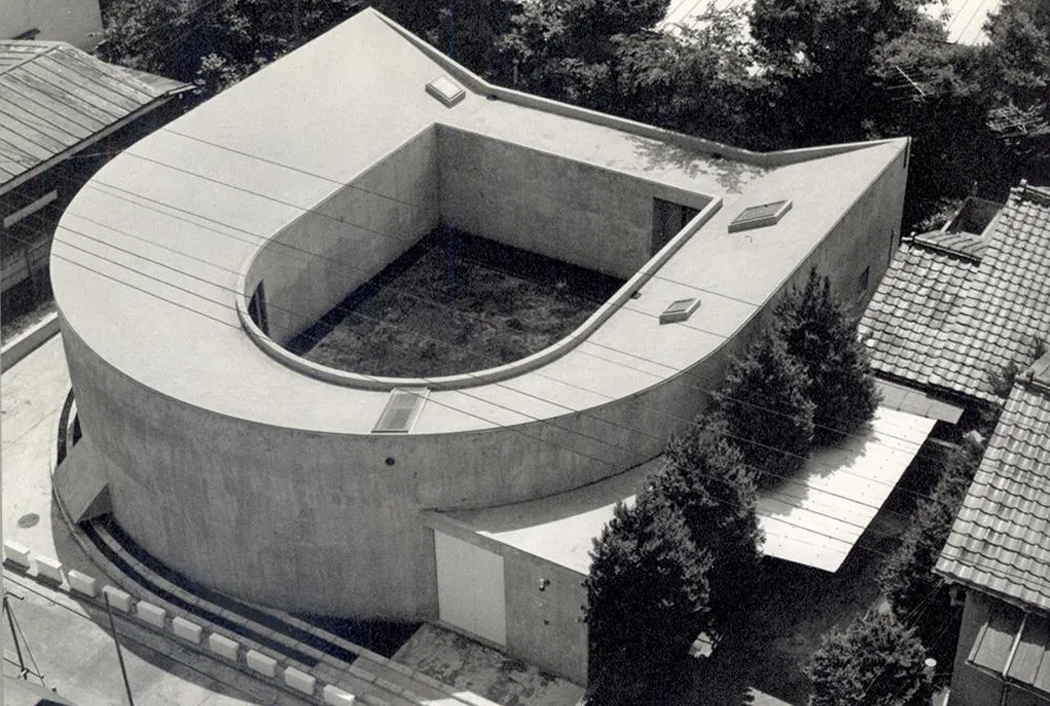 The White U House was designed by the famous Japanese architect Toyo Ito in 1976 for his older sister, who had just lost her husband to cancer. Built in the center of Tokyo, it was demolished in 1997. 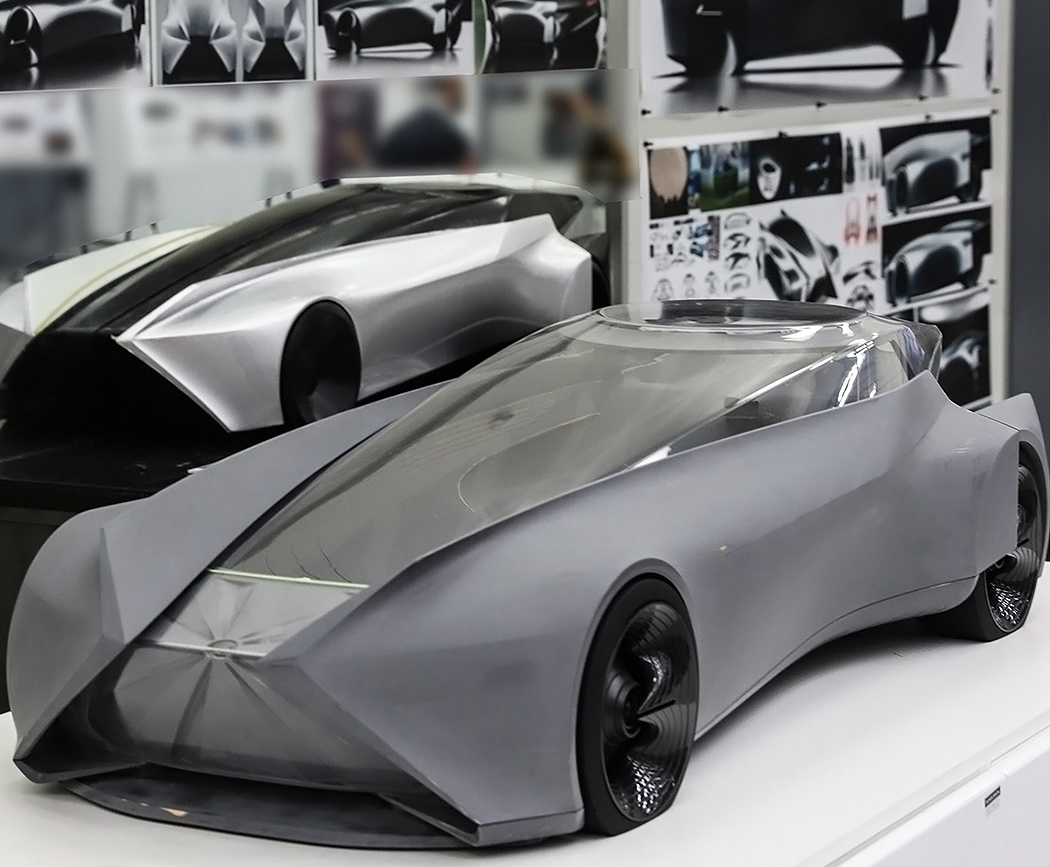 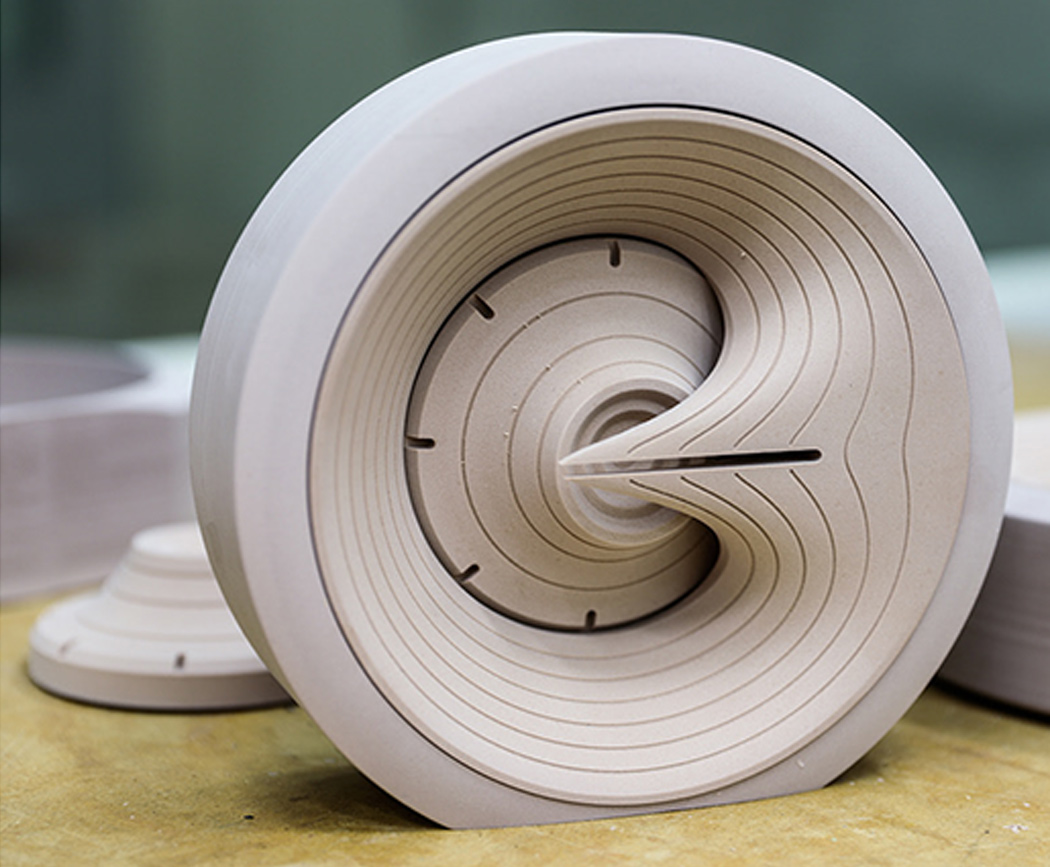 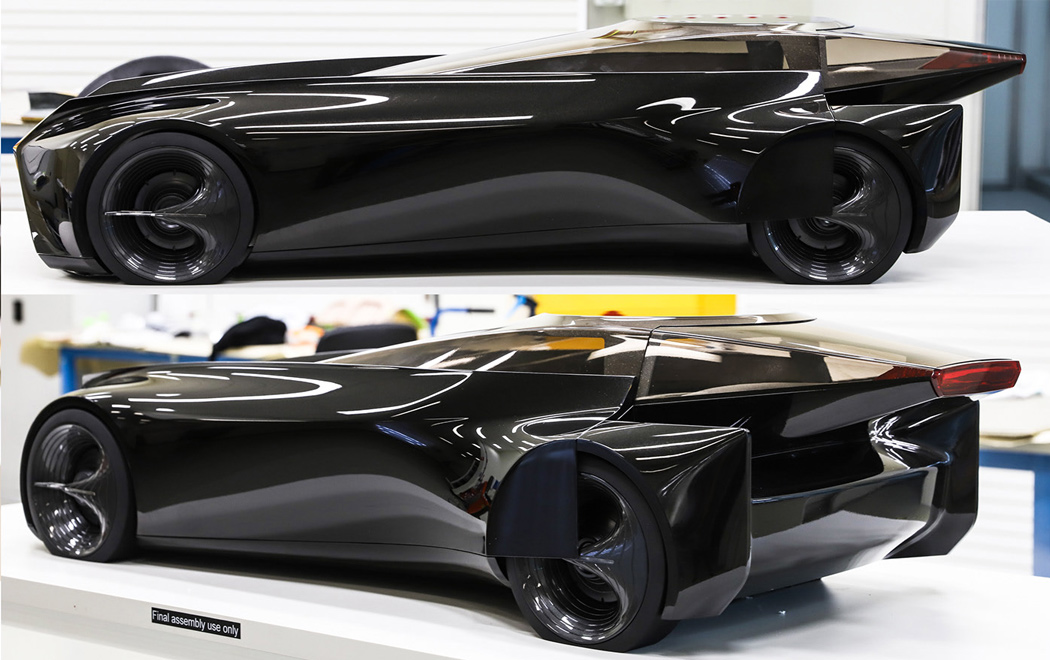 Aimed to evolve the Lexus design language that creates intimate relationships and experiences with the user, the design fosters calm, balance and focus in an otherwise chaotic world. 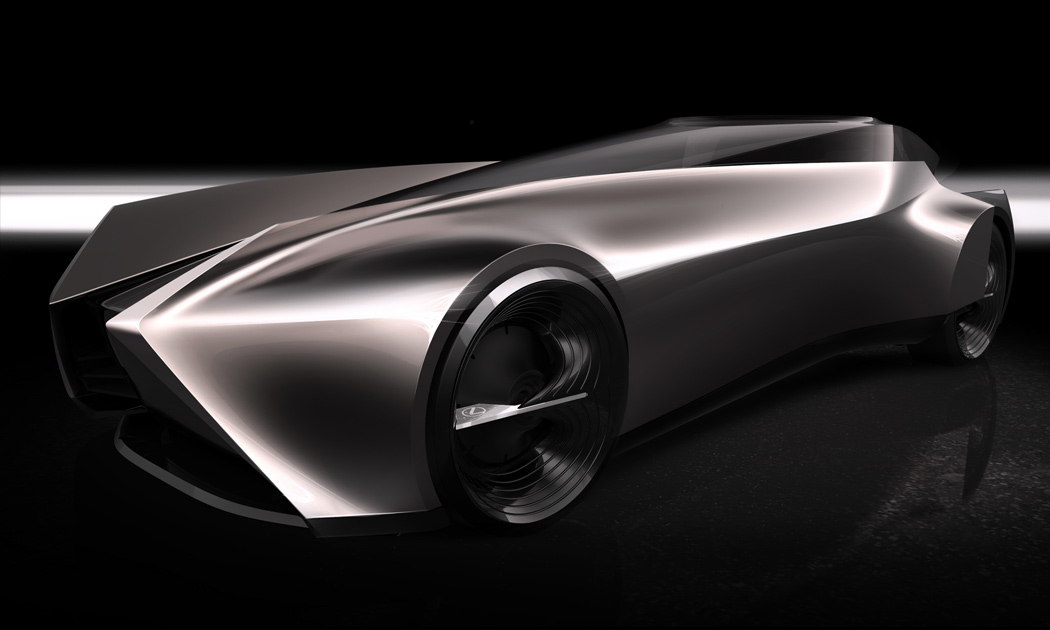 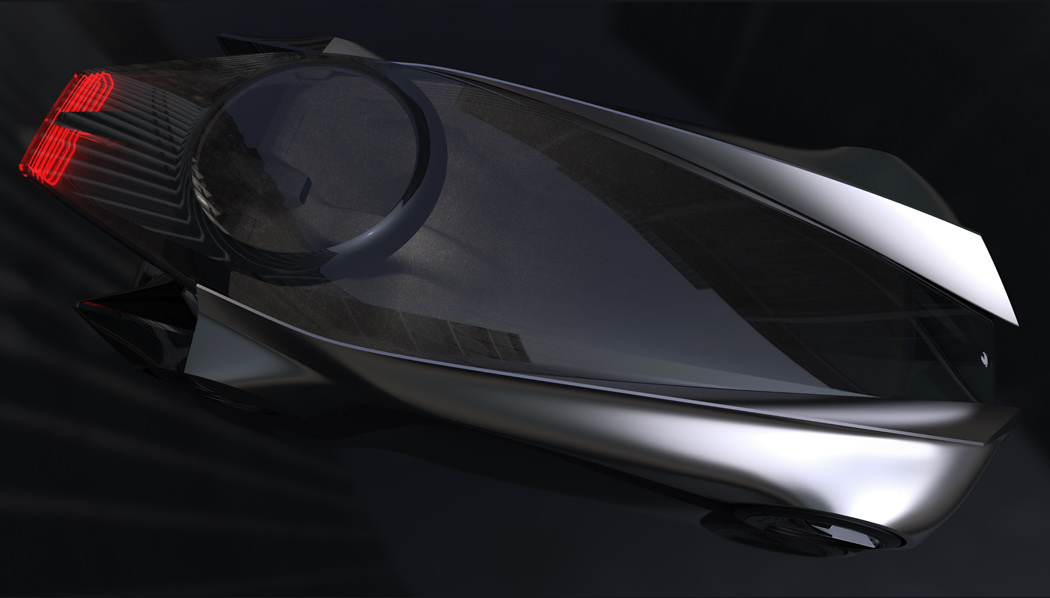 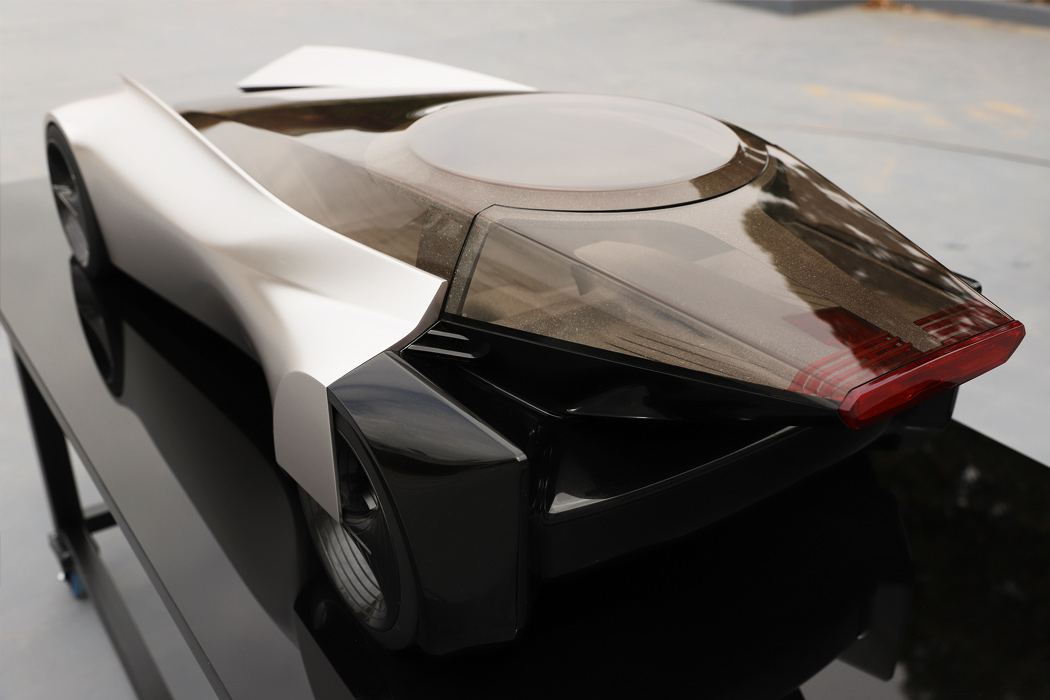 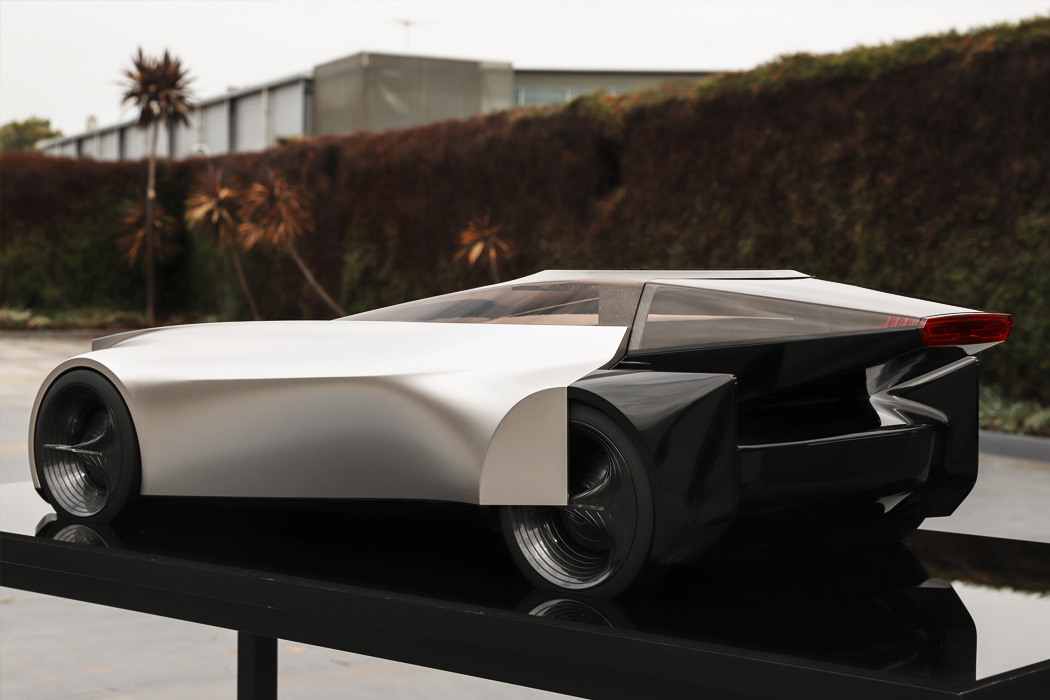 Our homes are where we spend the majority of our time. Hence, having a good set of home products and appliances is very important, a…

You’ve got a tandem bike. Chances are, you’re either in a comedy movie or you’re biking with the Muppets. Either way, you’re not cruising very…

DIY Just Got a Lot Easier!

Home DIY can, at times, be a frustrating experience, however it is almost always an extremely rewarding and satisfying activity. But for many the introduction…

The Skinny Player kinda reminds me of the O+ Music Campaign where the promotional kit offers one song in various mediums. The concept here with…