Since 1969, Nissan’s Z-model has been recognized for its performance reliability, inexpensive price point, and sleek fastback chassis. Today, the automobile manufacturer debuts their 2023 Nissan Z to keep the heritage strong. Returning to the 1969 model’s retro sloping roof, the 2023 Nissan Z will feature aesthetic tributes to the build of previous Z-models and incorporate modern technology to bring the car’s retro design into the scope of today’s technological possibilities. 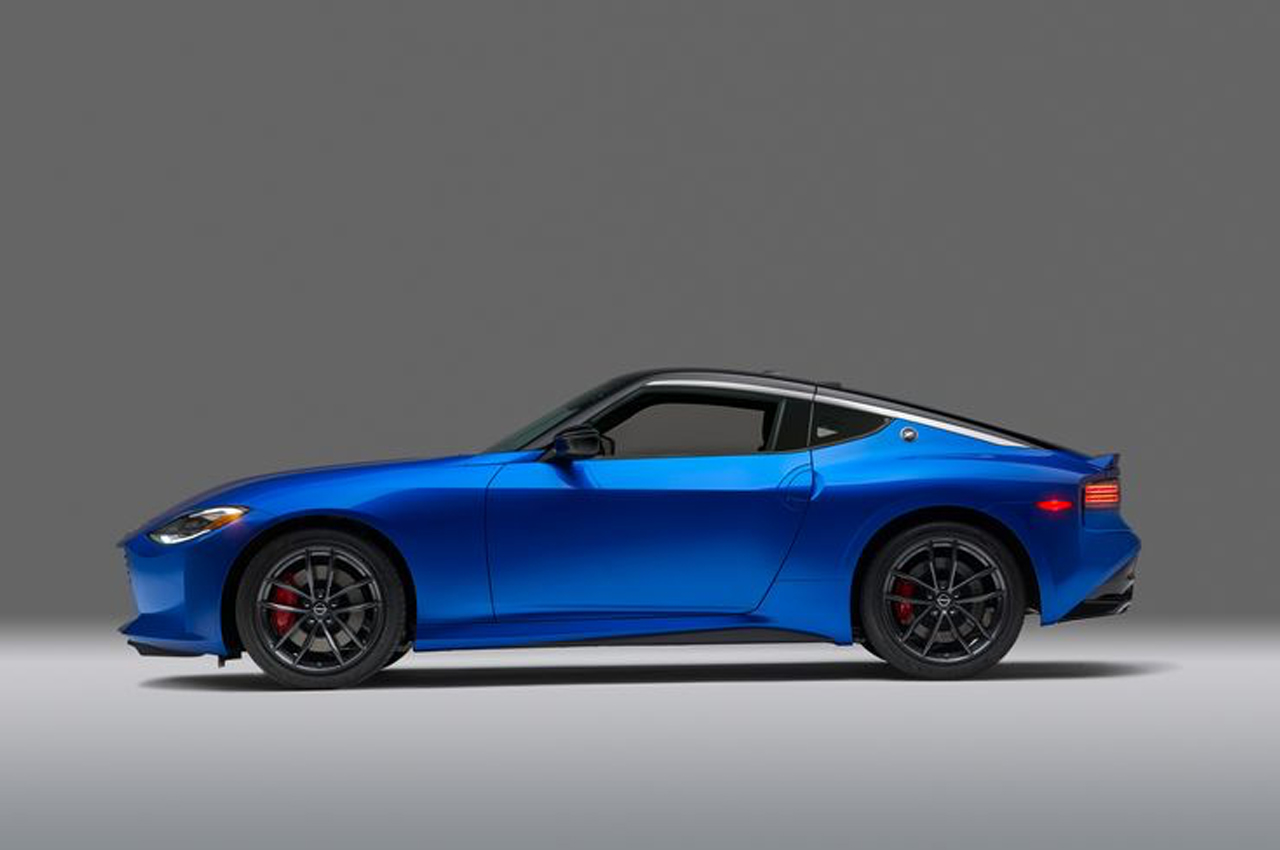 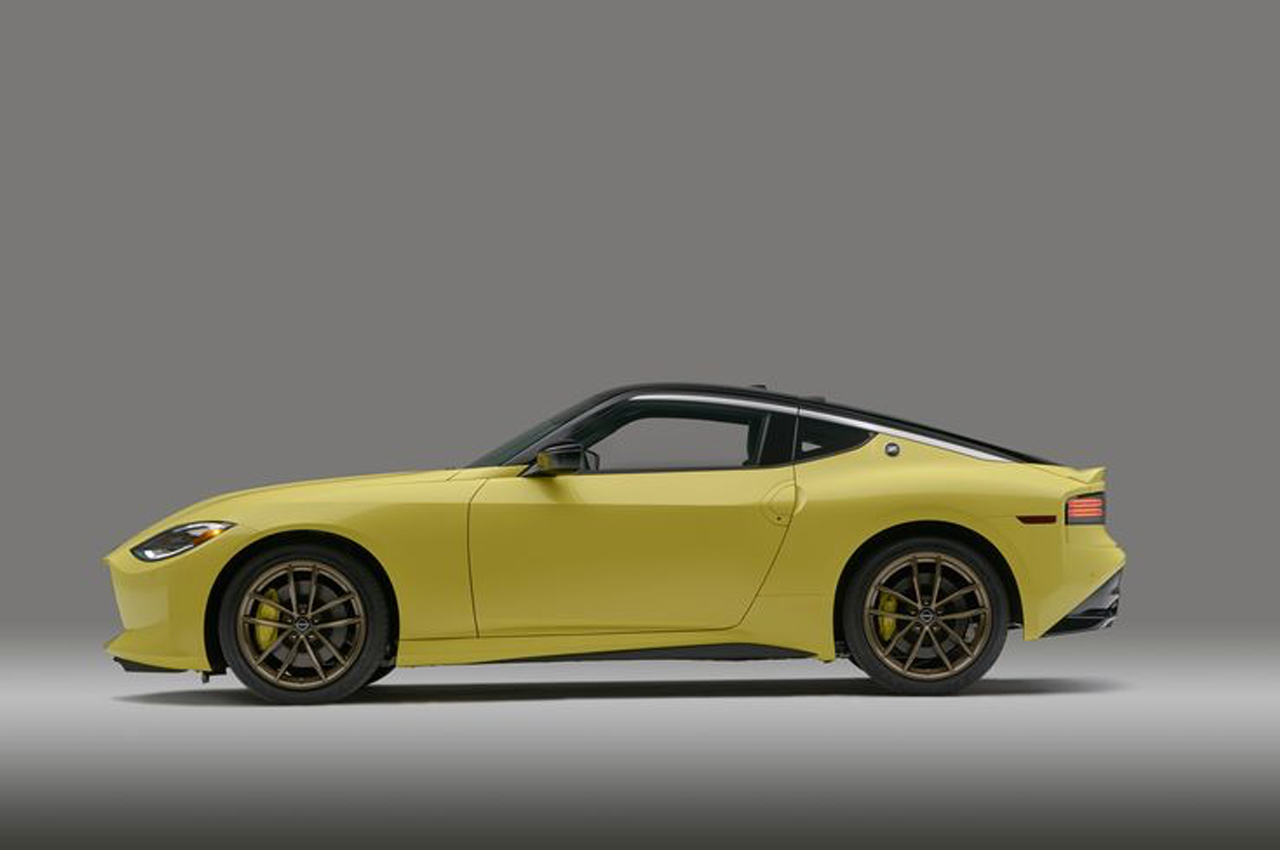 Powered by a twin-turbo 3.0-liter V-6 engine, the 2023 Nissan Z will be loaded with 400 hp, 350 lb-ft of torque, and a redline of 6,800 rpm. Improving on the model’s predecessor, the 370Z, Nissan’s 2023 Z model accelerates its 0-60 mph time by 15%, positioning the newer model in the low 4-second range. The 2023 Nissan Z will also be the first model of the lineup to feature launch control with a manual transmission, allowing the car to accelerate from a standing start. 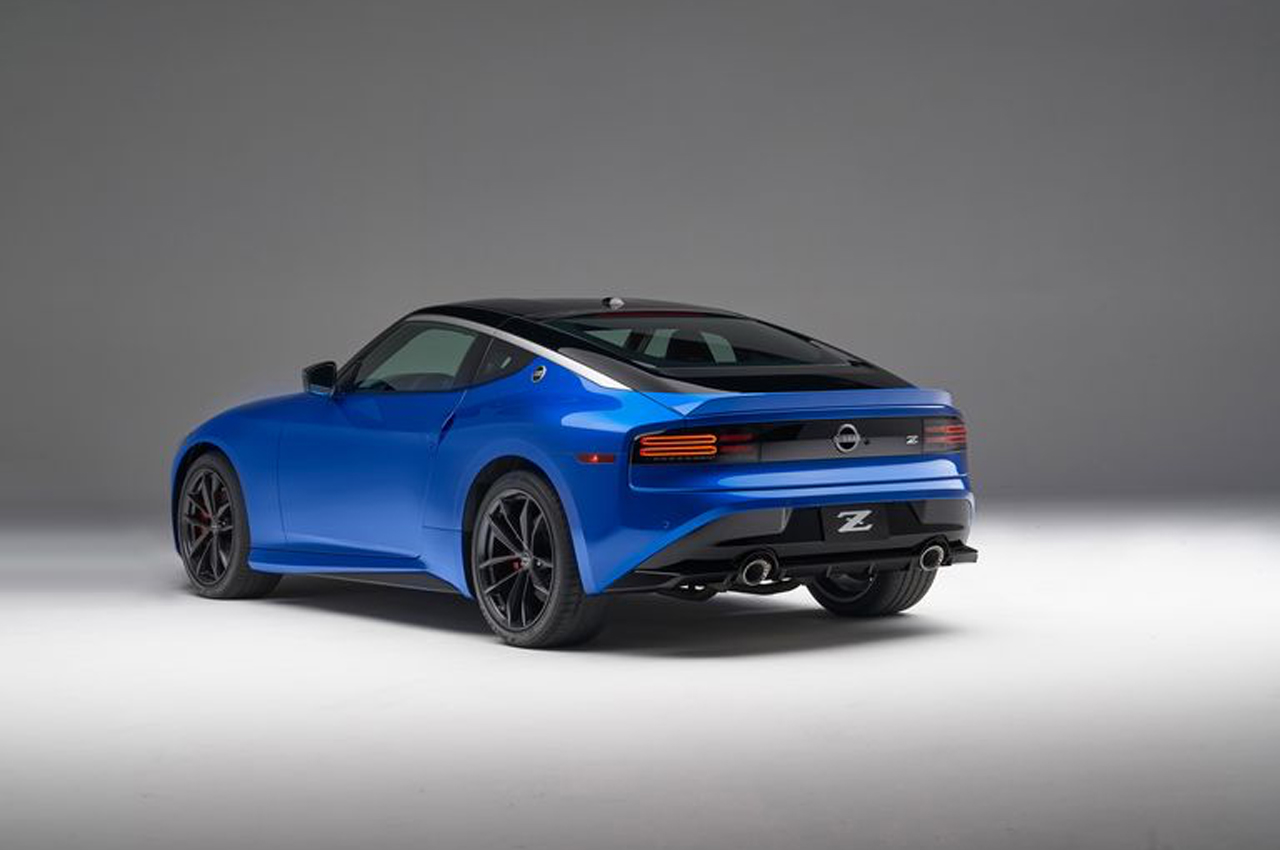 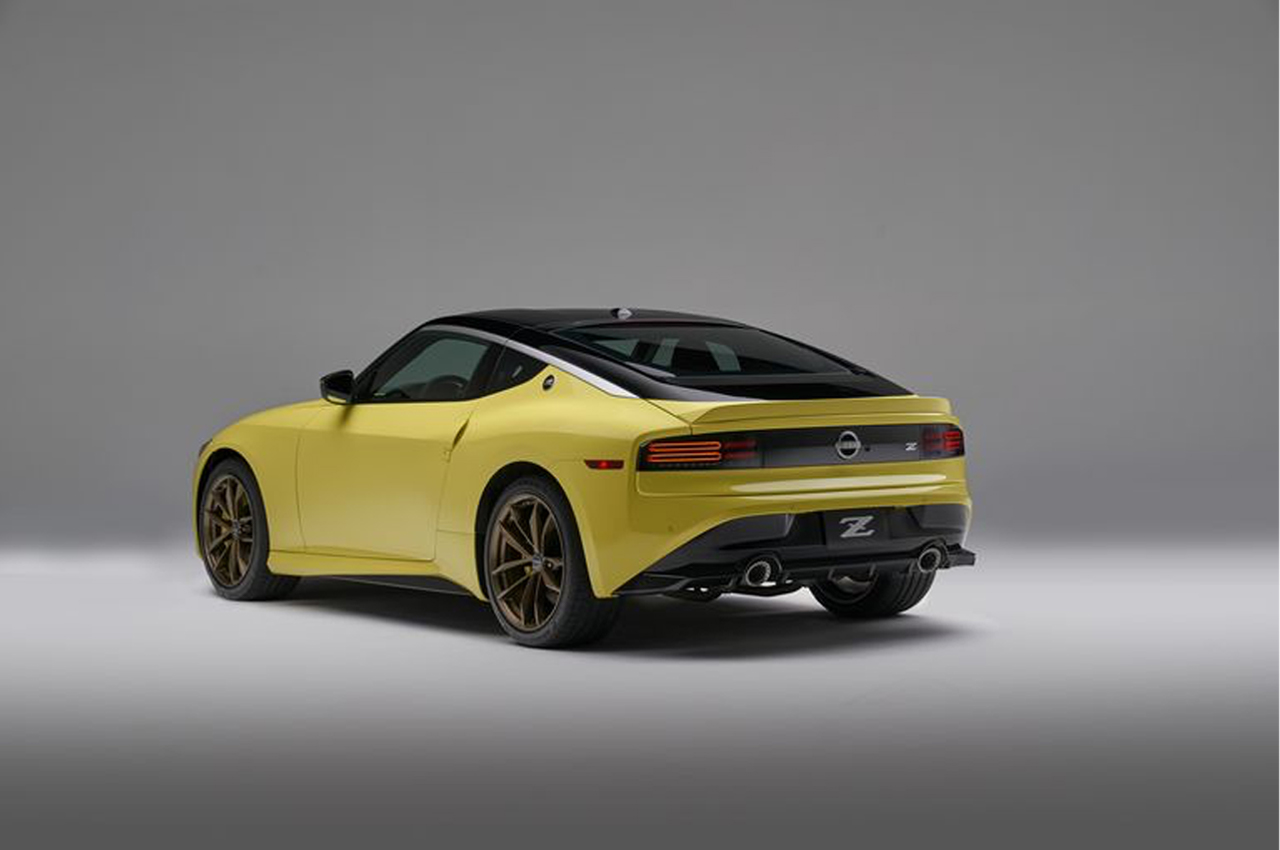 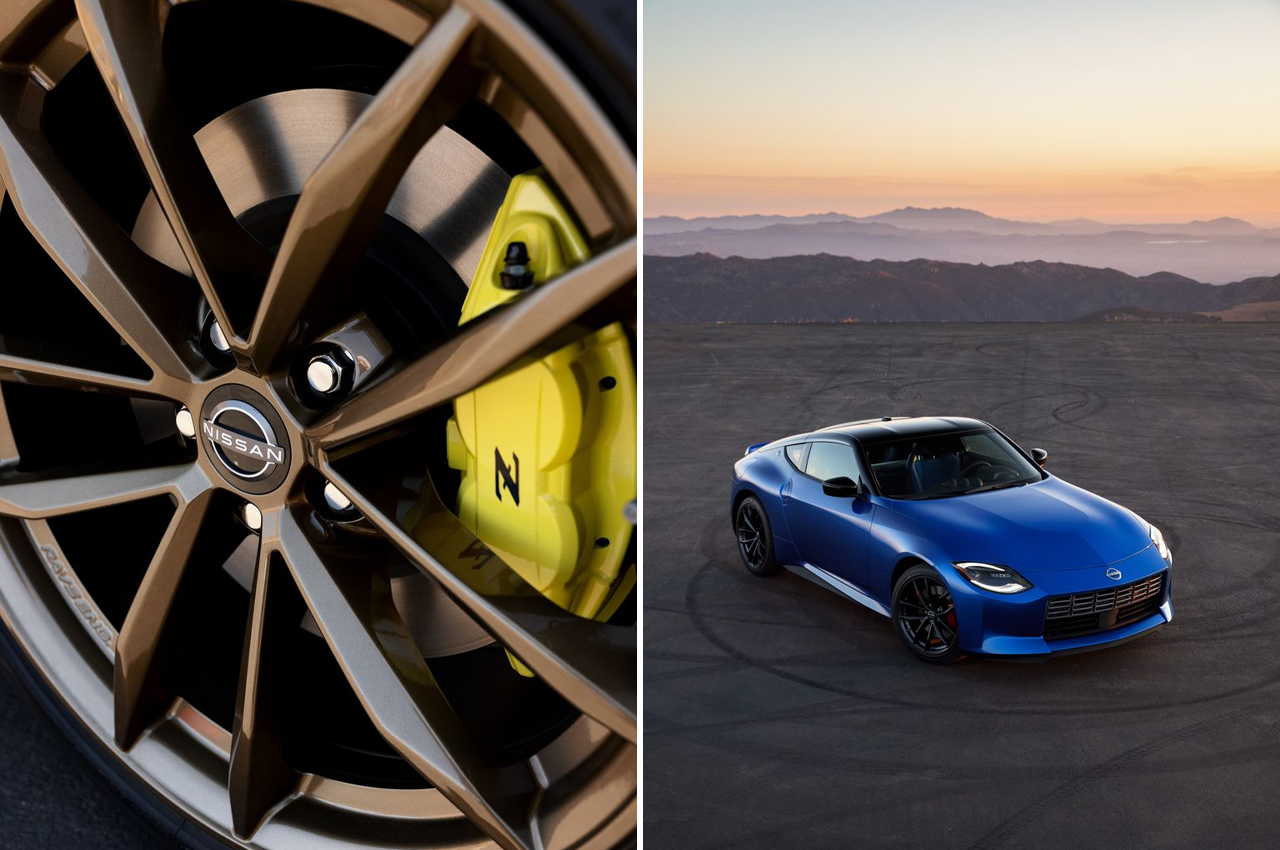 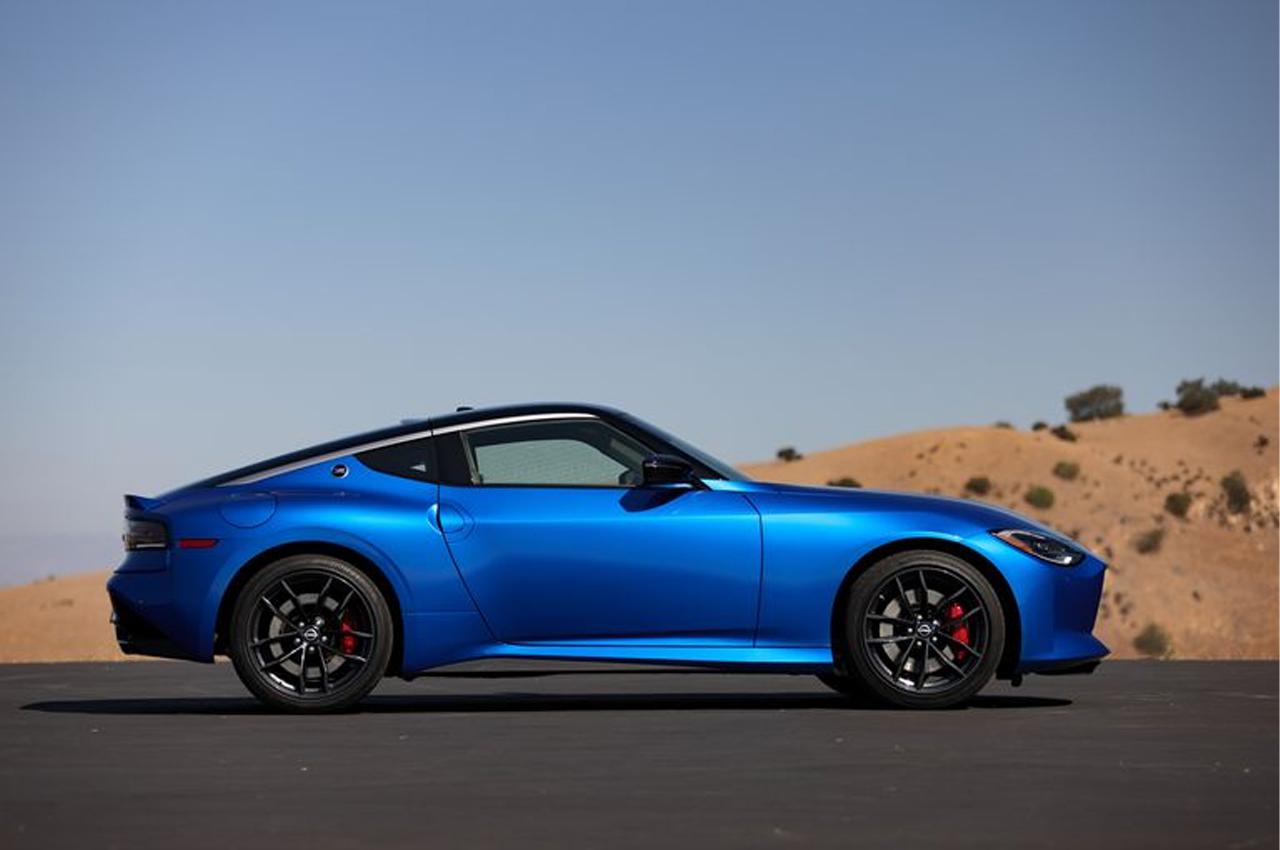 While most of Z’s technical specs have been updated to meet today’s technological advancements, the interior’s two-seat bench merges the old with the new. Some design details from 1969 still find their way inside and outside 2023’s model, from the car’s door handles to its steering wheel. Besides that, you’ll find the standard in-cabin technology we’ve come to expect with newer cars, such as an 8-inch touchscreen navigation system with built-in Apple CarPlay and Android Auto capabilities, keyless entry with push-start, adaptive cruise control, front and rear parking sensors, and blind-spot monitoring. 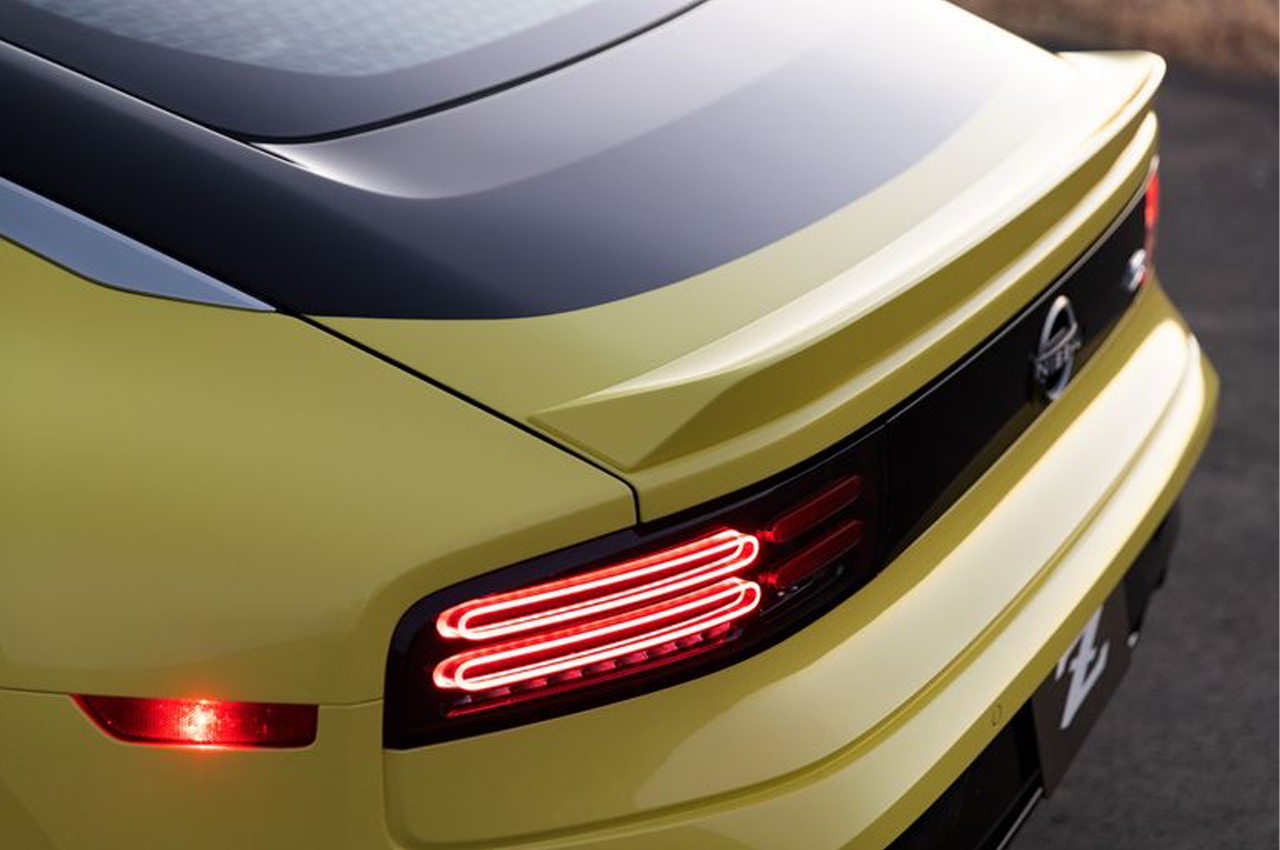 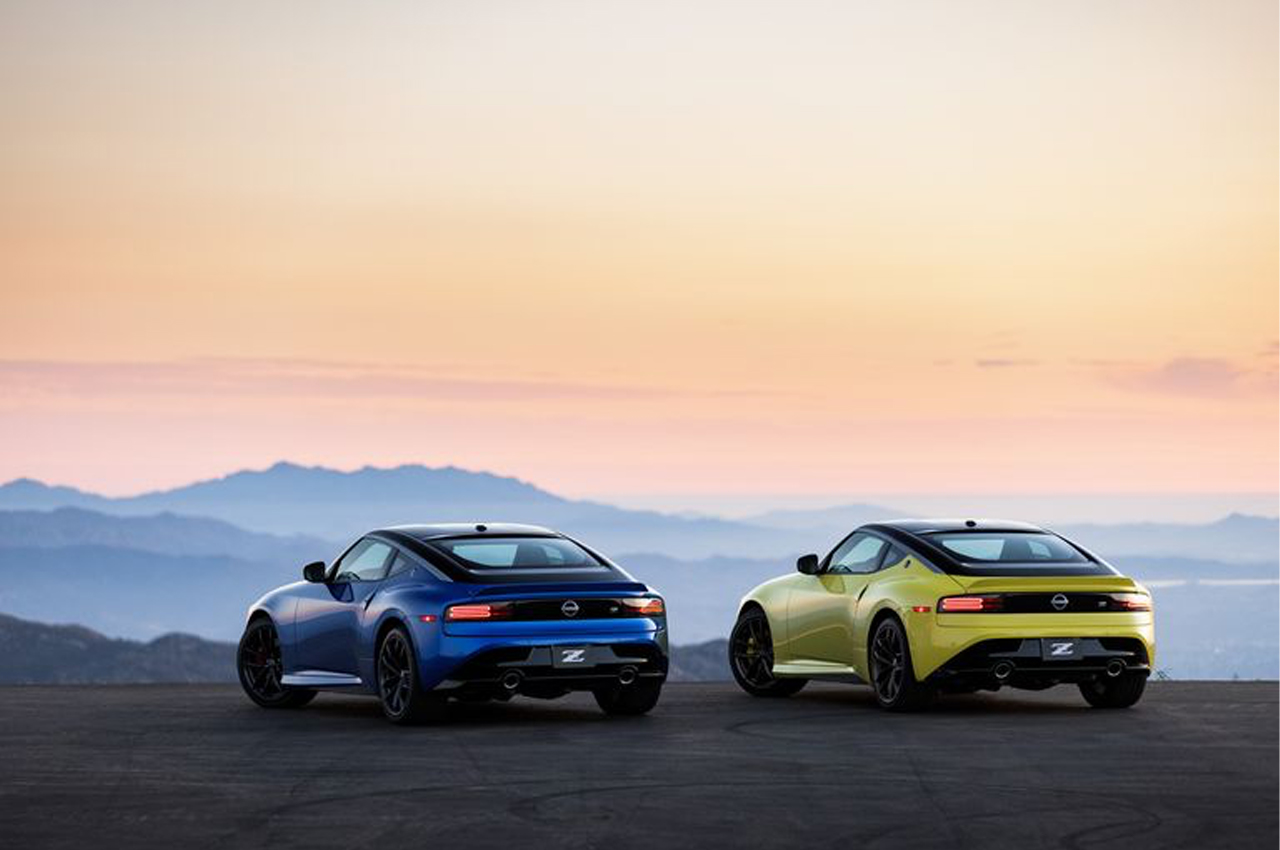 The 2023 Z will come in either bright blue or yellow, giving it a standout color for everything from racing to cruising. 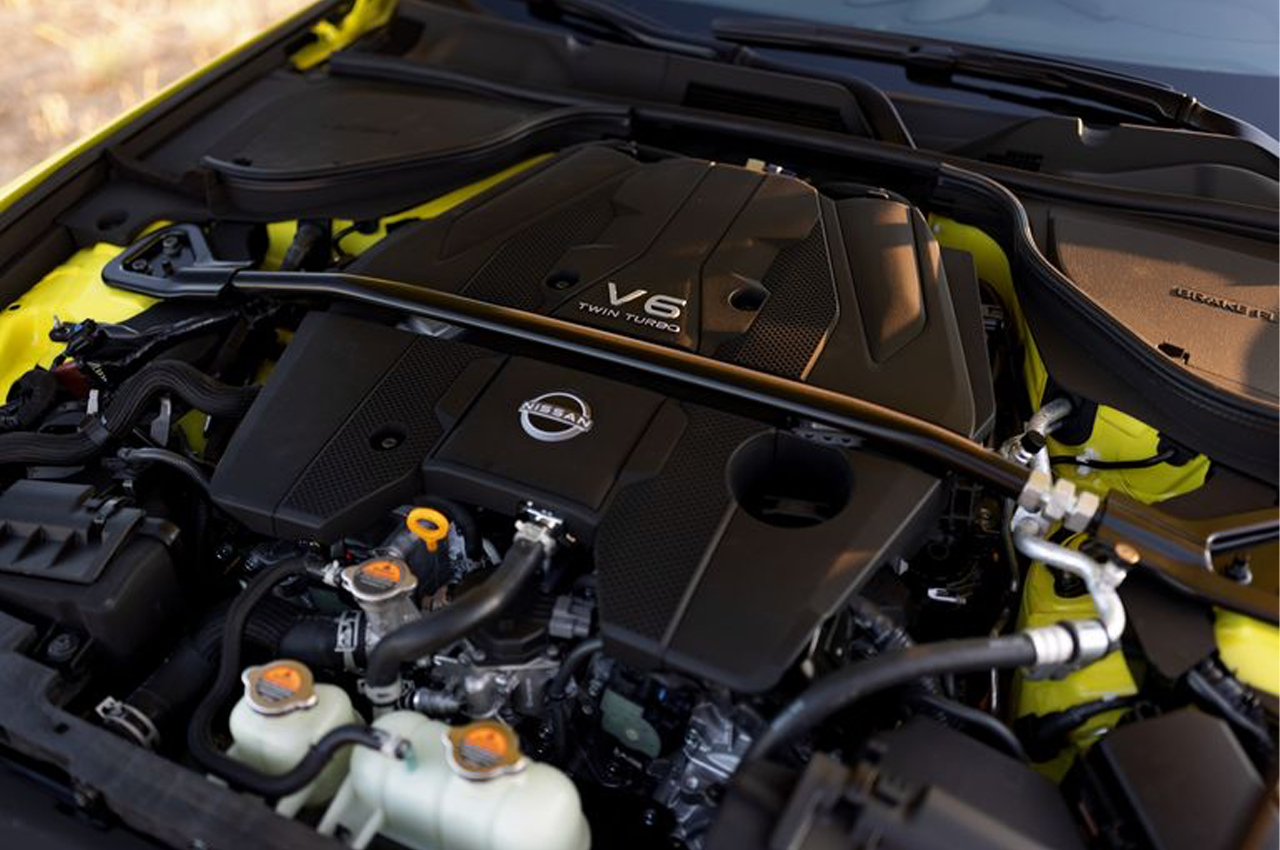 The car’s turbocharged engine equips the 2023 Nissan Z with 400-hp. 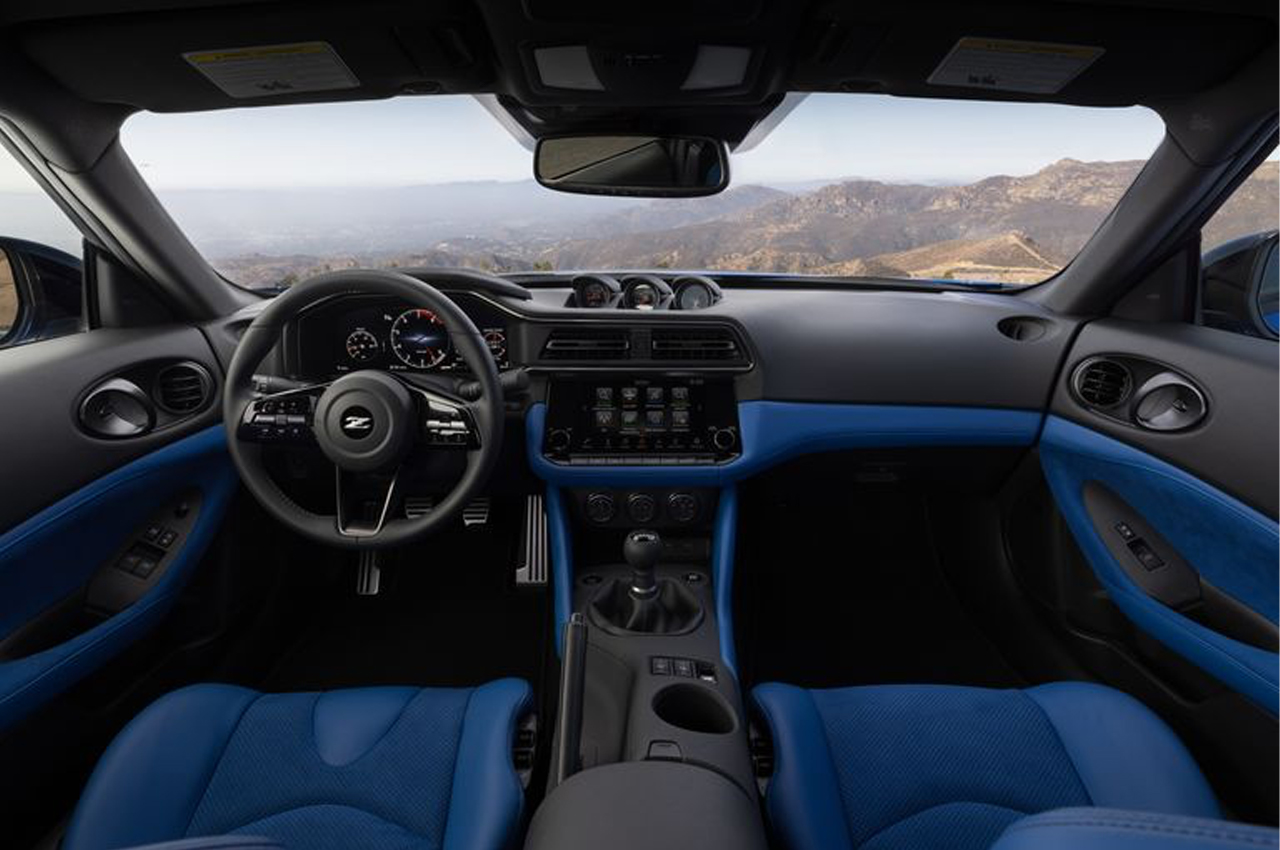 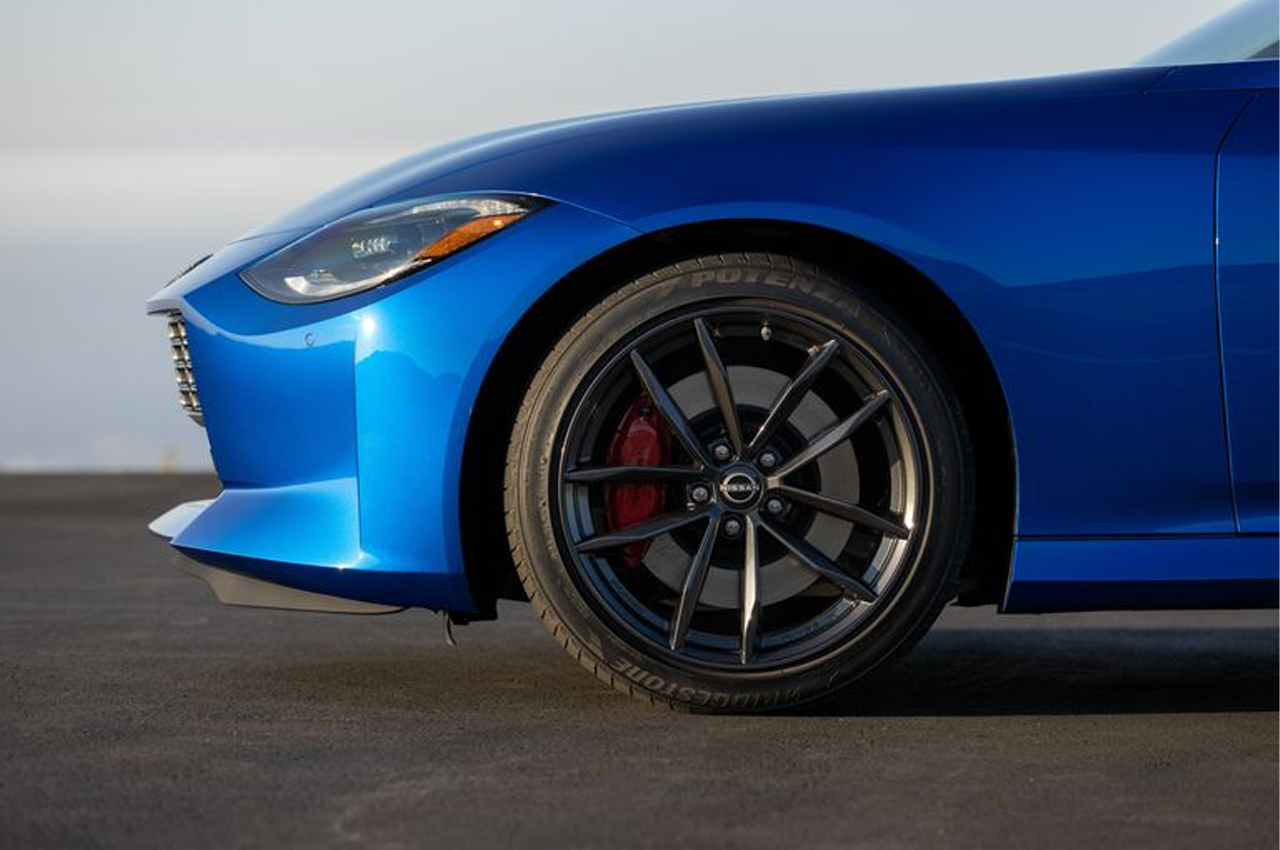 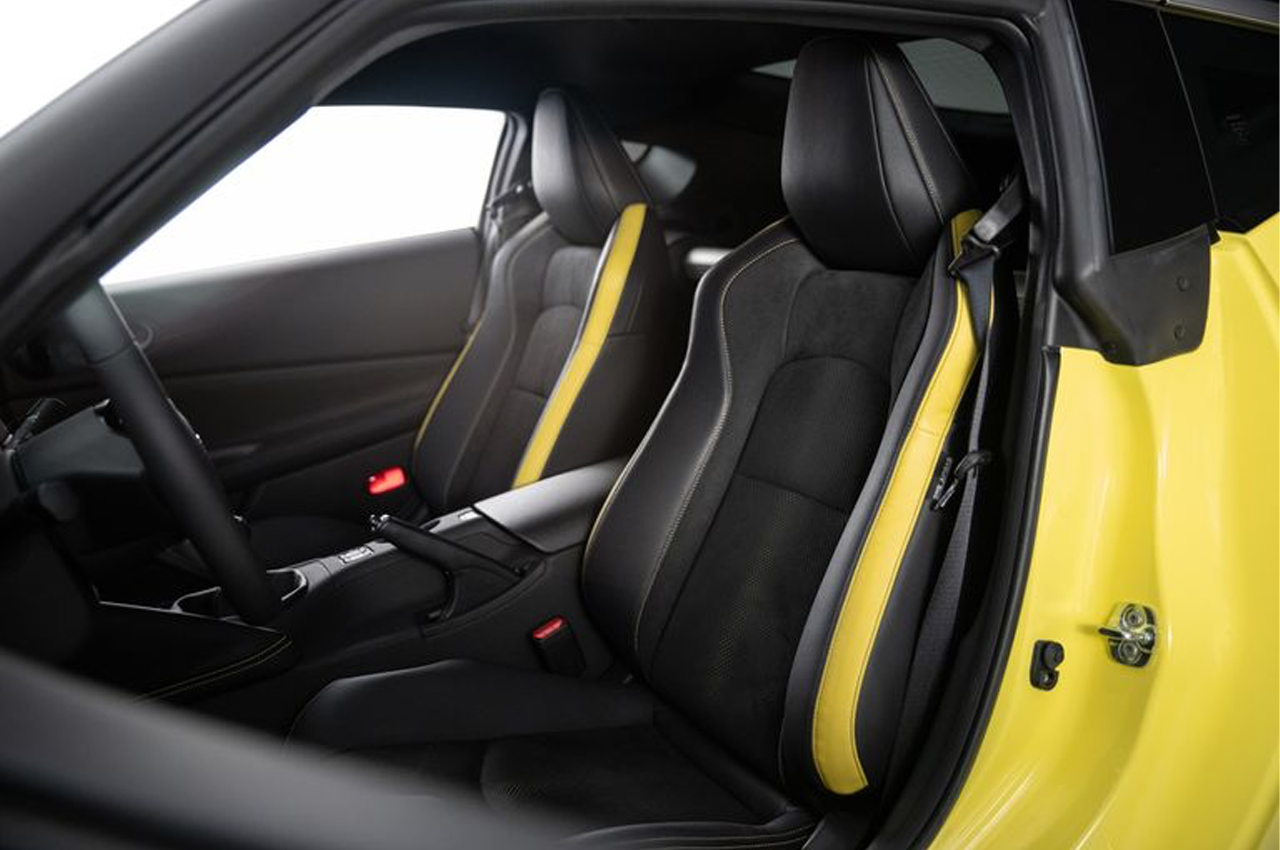 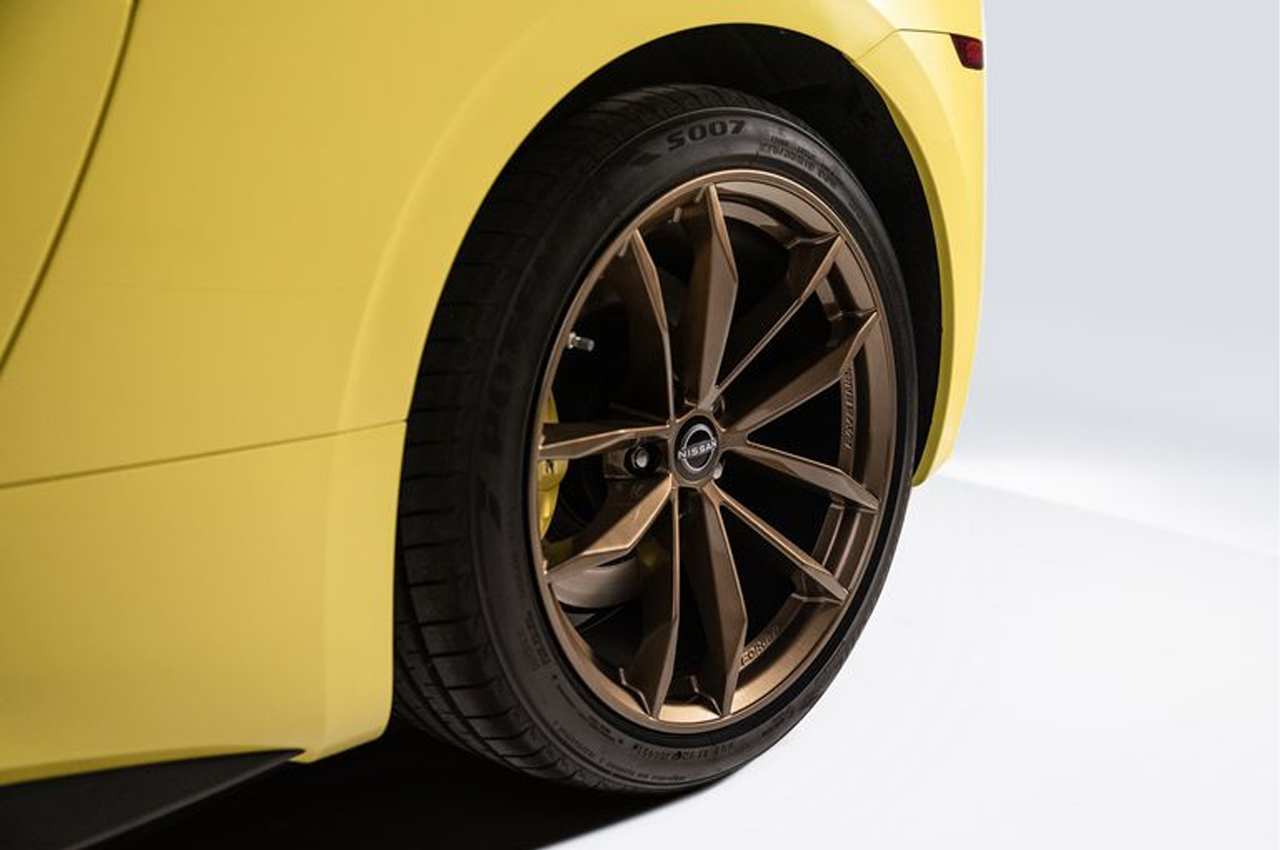 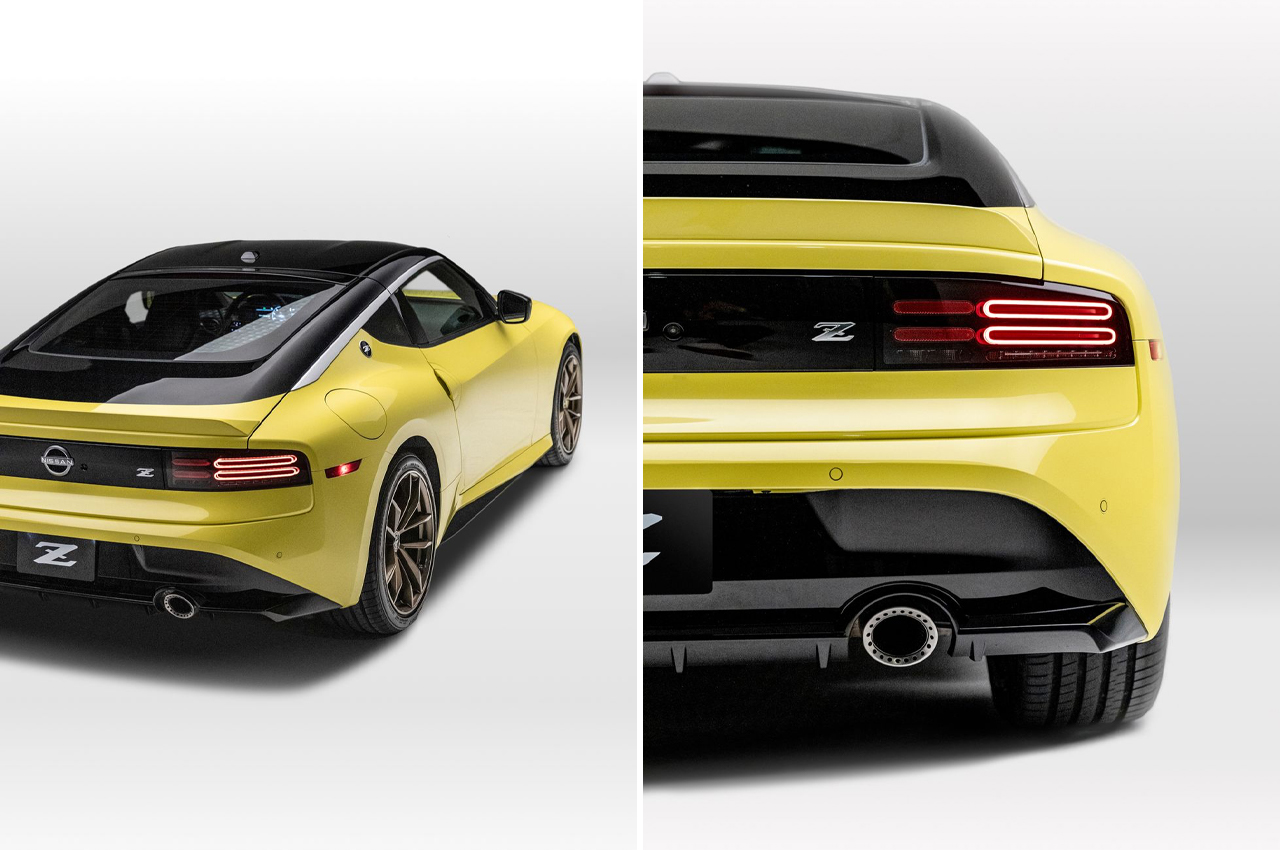 The taillights and headlights are designed in ode to the car’s original model as well. 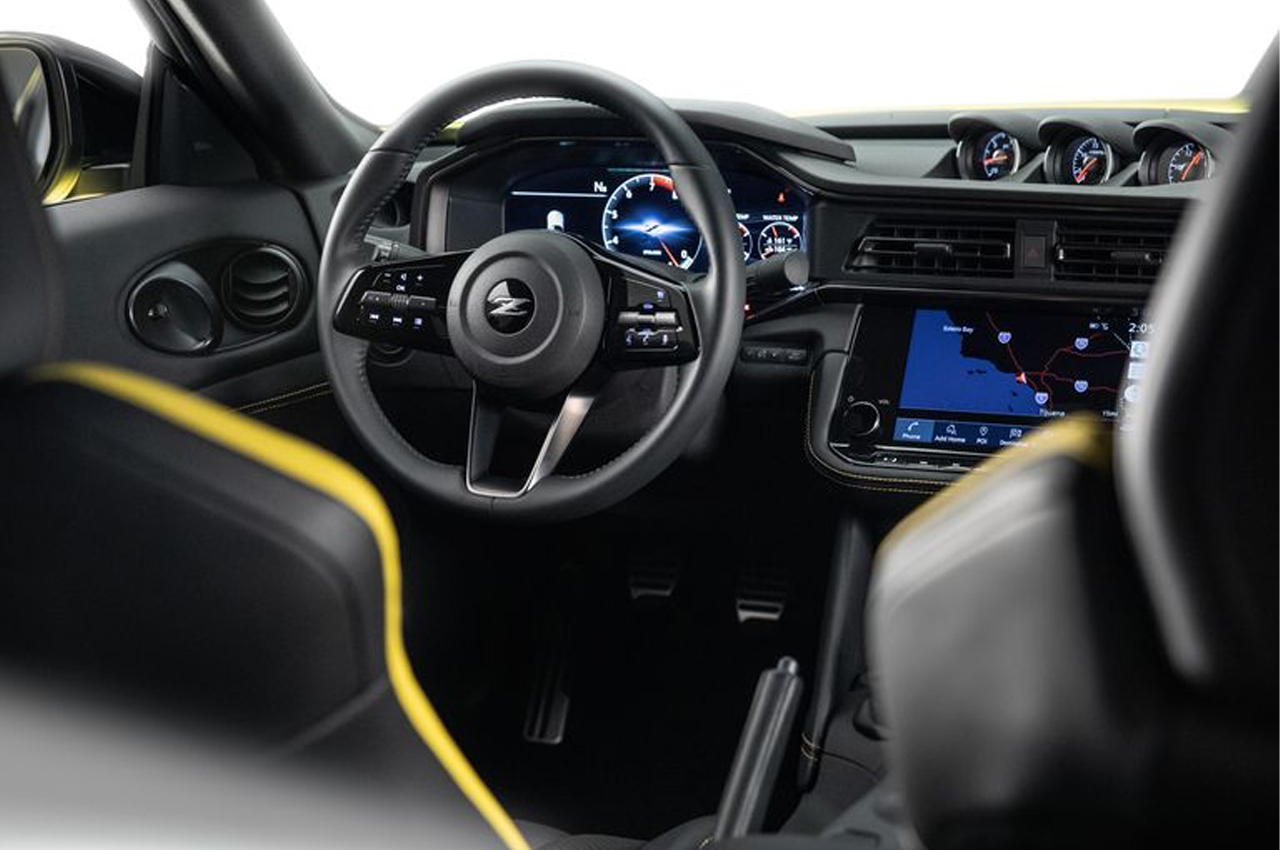 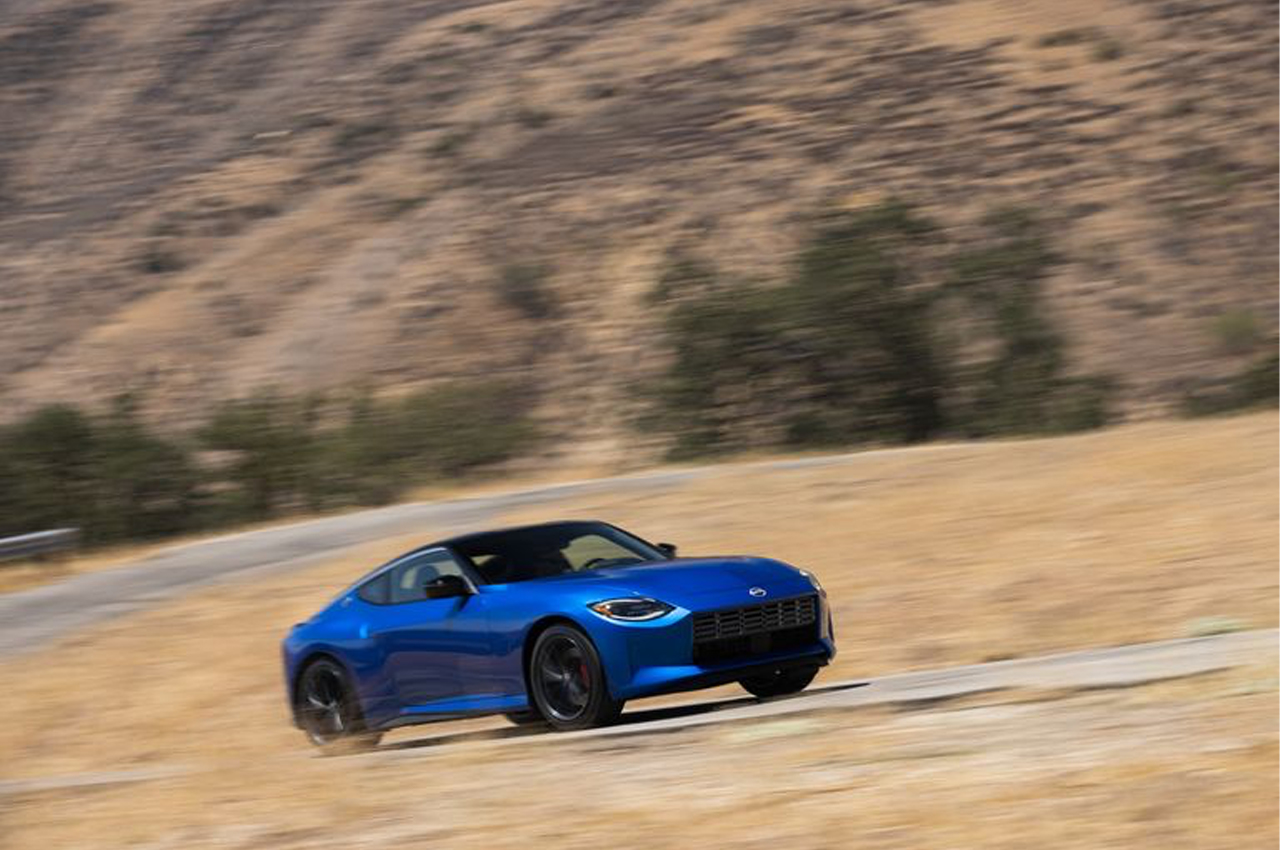 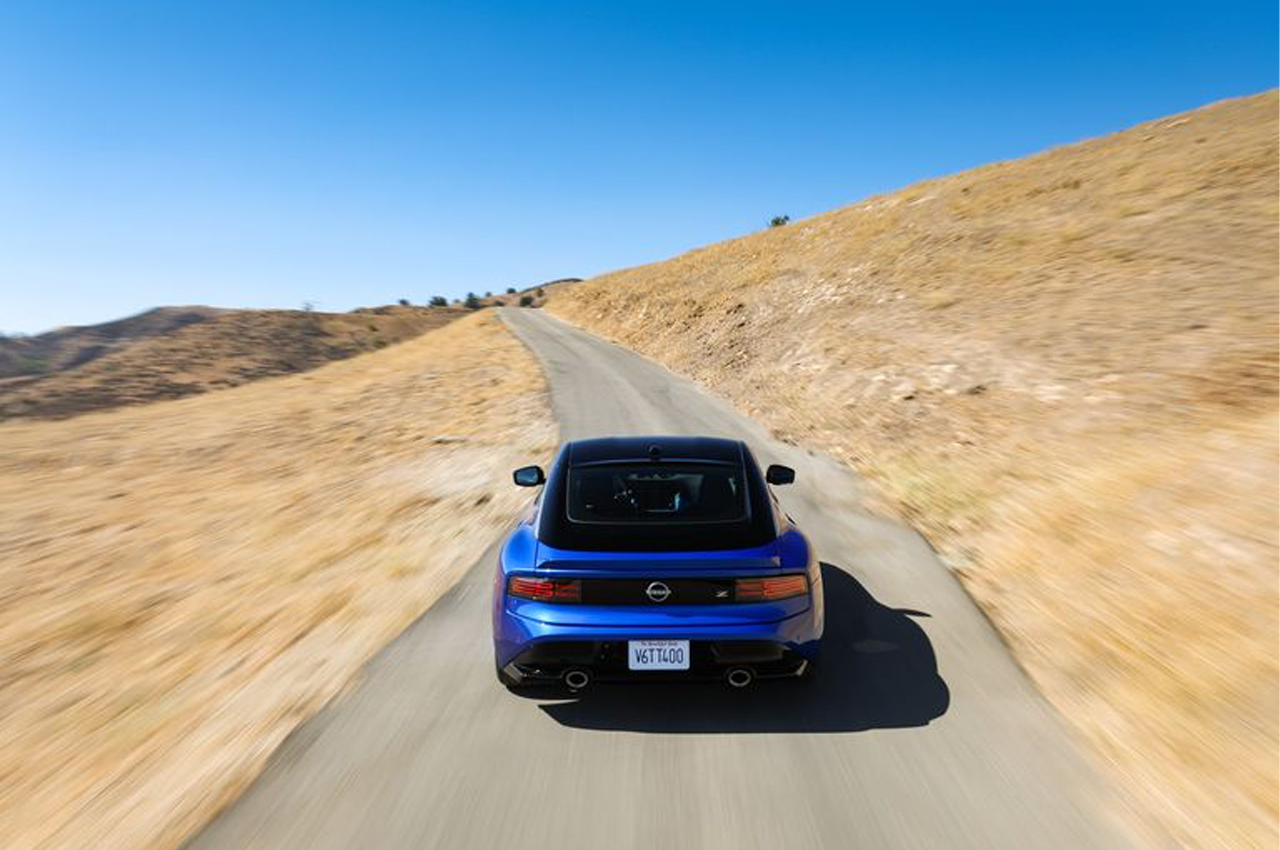 The story of Lancia is an extremely melancholic one. Founded in 1907, the company did pretty well independently but saw a gradual decline in popularity…

Sometimes “long term parking” is another way of saying “your bike got jacked” – not this time though, this is a much better deal. It’s…

This RFID-blocking case is good for car keys, nightmare for thieves

https://www.kickstarter.com/projects/drawnayr/keyblock-the-worlds-ultimate-rfid-case-for-your-ke Just like your contact-less payment cards stand a chance of being tapped into by a miscreant with a POS device, your car’s key-fob stands…

We often call an object a Stradivari of its type to say its the finest example in existence, but this superyacht concept takes things another…