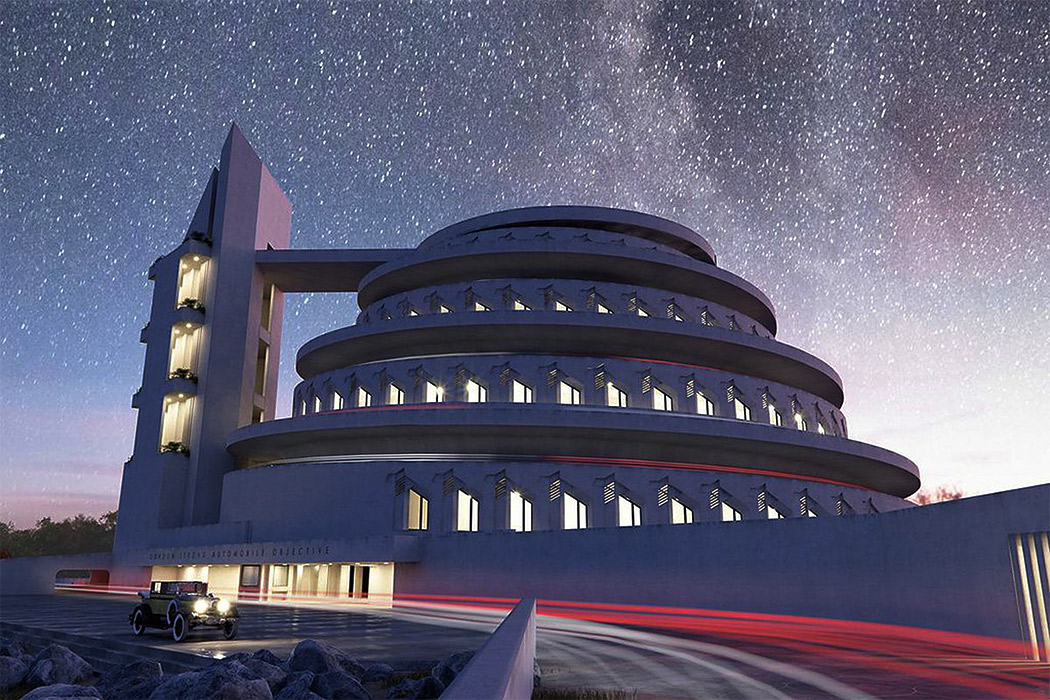 Frank Lloyd Wright is an icon in the design and architecture world. His career spans over 70 years during which he had 532 completed structures and more than 1114 designs that continue to inspire creators even today. In fact, it is his unfinished concept designs that spark more imagination and Spanish architect, David Romero, has been influenced by just that.

Romero took the 600 designs that Wright left behind and created ultra-realistic 3D renderings of what they would look like today. He even digitally restored some demolished projects. Romero has showcased his art on his website, Hooked on the Past, where he has taken upon himself to complete most of Wright’s unfinished design dreams like the E.A. Smith house, Trinity Chapel, Butterfly Bridge, and the Larkin Administration Building. He uses existing blueprints, plans, elevations, photographs and perspectives from the Frank Lloyd Wright Foundation to guide him as he models structures in AutoCAD and then completing it with finer details using Autodesk 3ds Max.

It is not easy to capture and recreate Wright’s work because most of the plans are from a high point of view. It is a challenge to imagine it from a perspective of someone standing on the street but Romero has a gift to be able to envision a structure and render it with just bits and pieces of the original blueprint. He added details like picturing the Gordon Strong Automobile Objective at night because it was also meant to serve as a planetarium, so he added stars and electric car trails to the image. His attention to detail is seen in the render as he chose to add era-appropriate cars. Romero successfully creates an emotional connection to a building that the audience has never been to but still relates to because of his precise renderings.

“I would love to model all of Wright’s work, but it is immense,” says architect David Romero, a pure Wright fan. “I do not know if during all my life I will have time.” Romero’s work has gone beyond the architecture community and has become relatable to various digital artists like graphic designers and photographers because his renders are so good that they can be considered as contemporary art. While we are all confined to our homes, Romero’s imaginative skills coupled with Wright’s design visions give us the digital window of escape that we can all use right now. 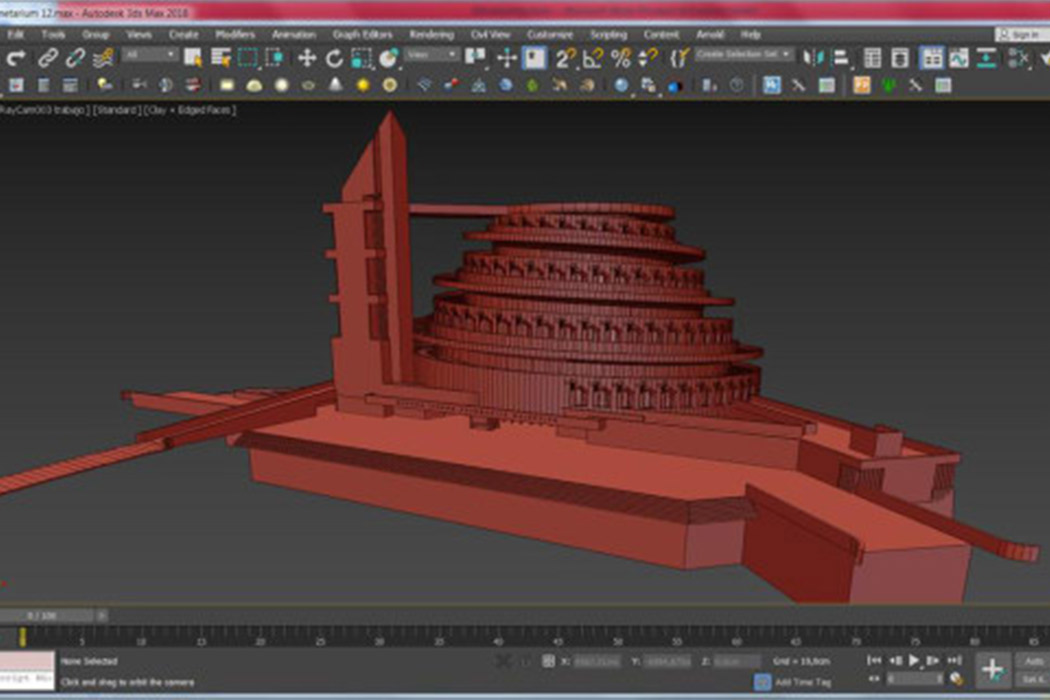 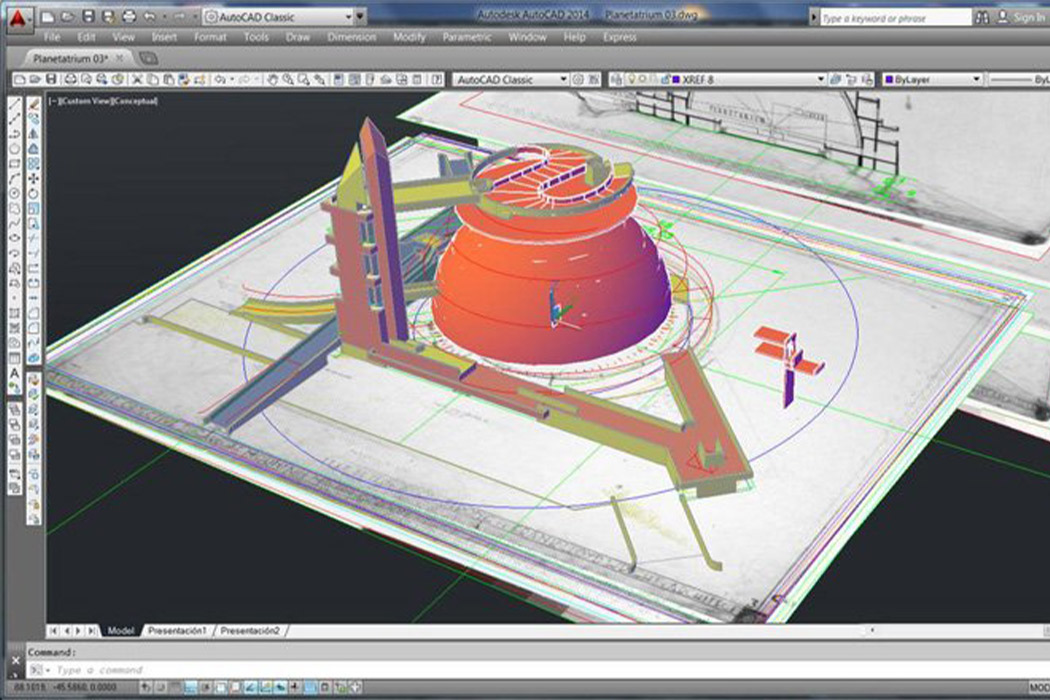 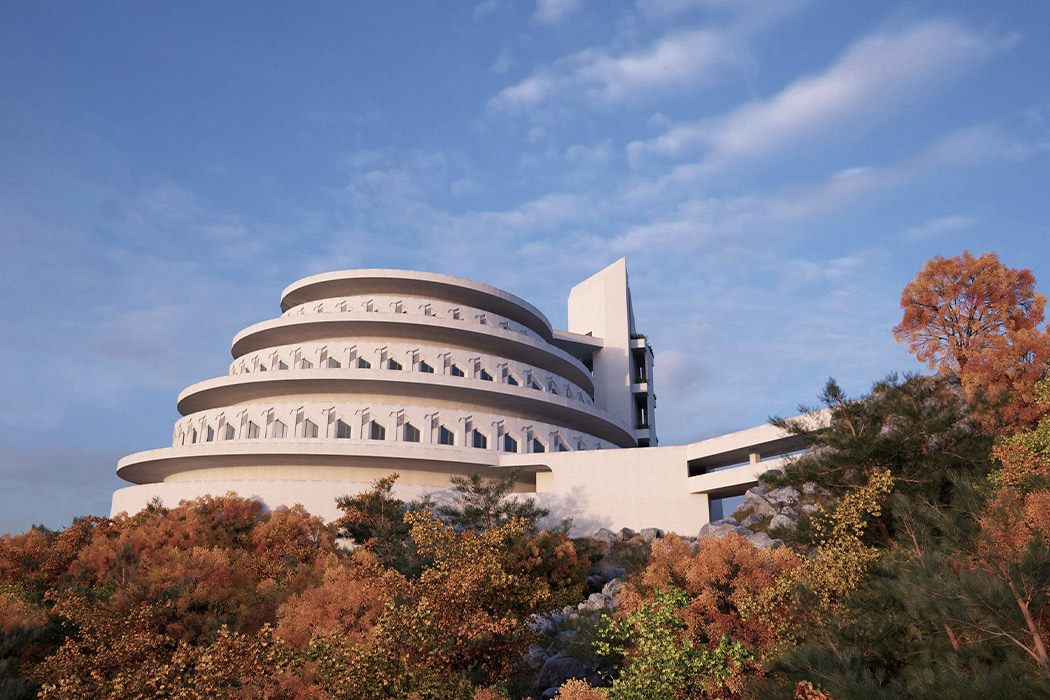 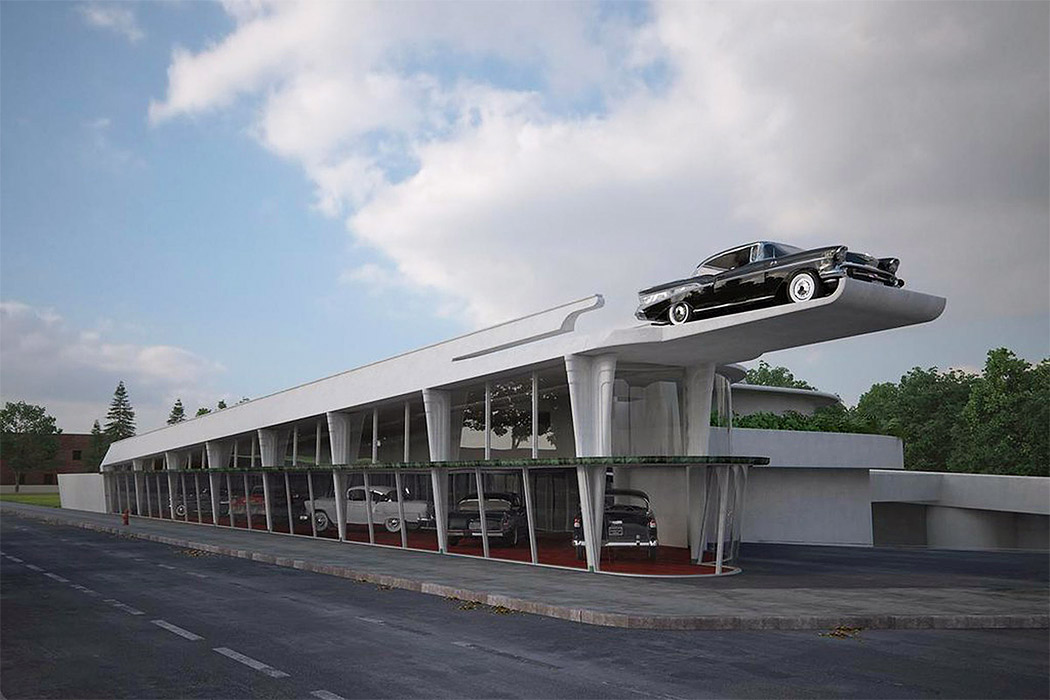 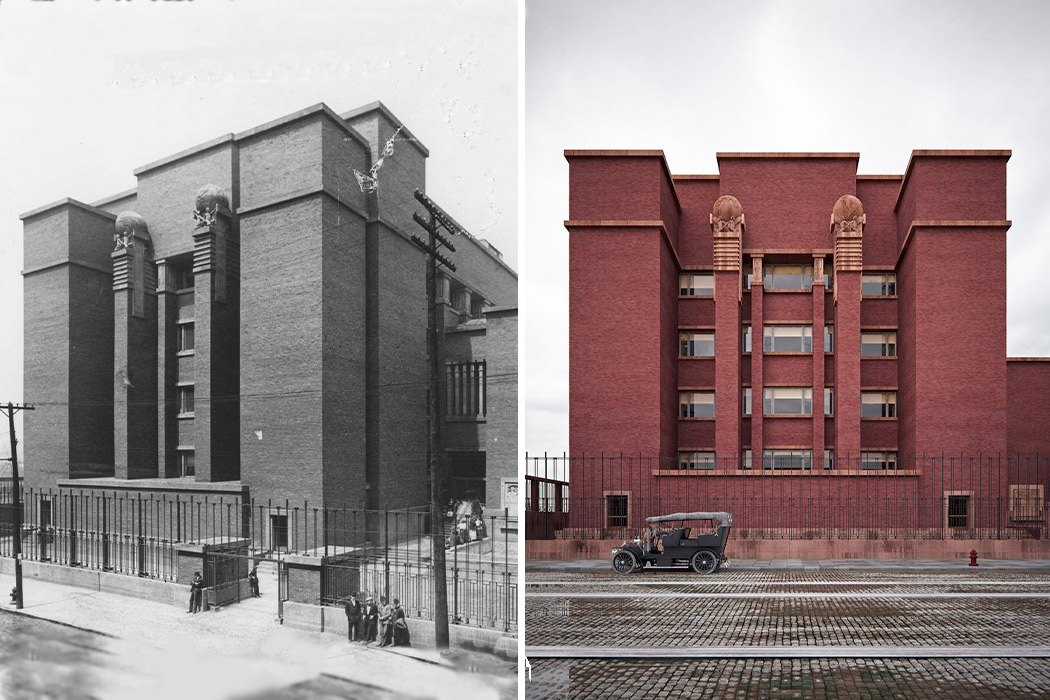 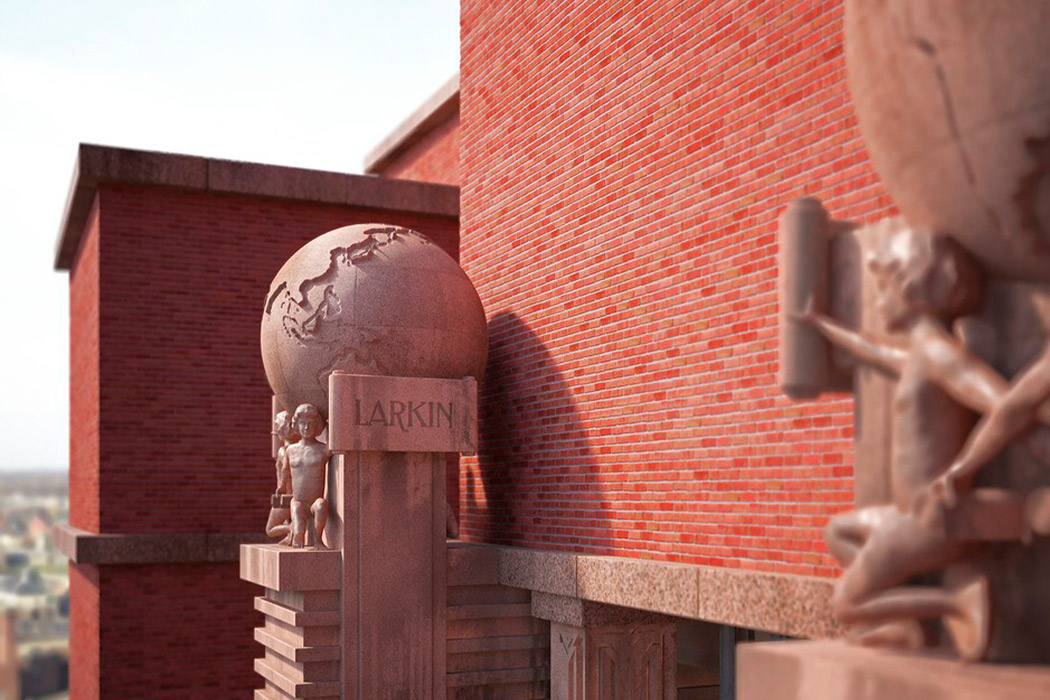 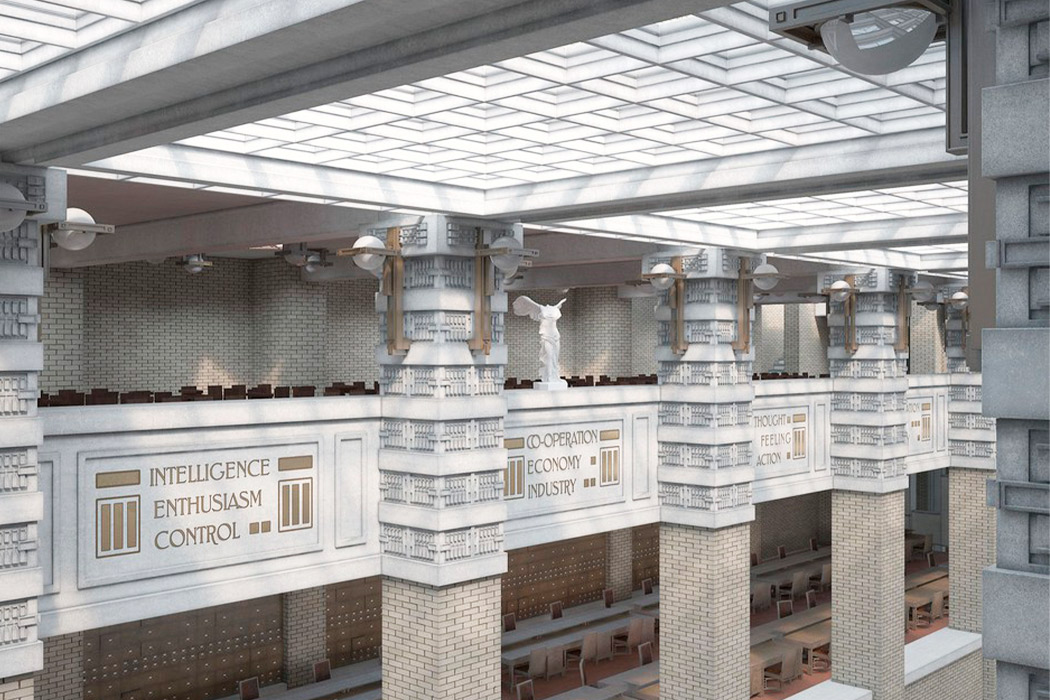 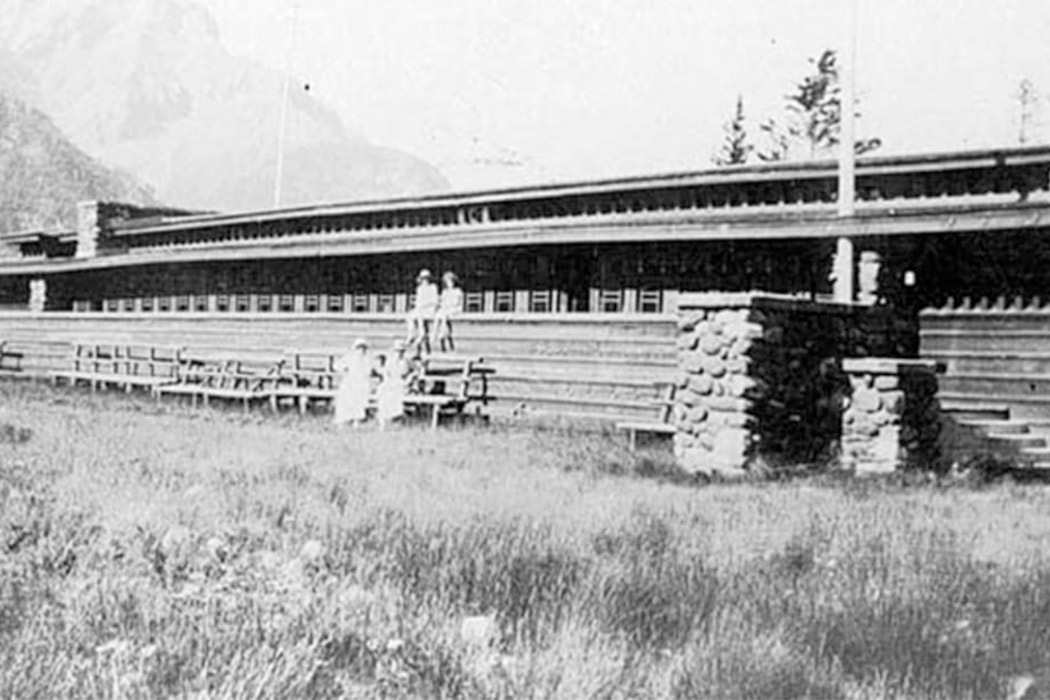 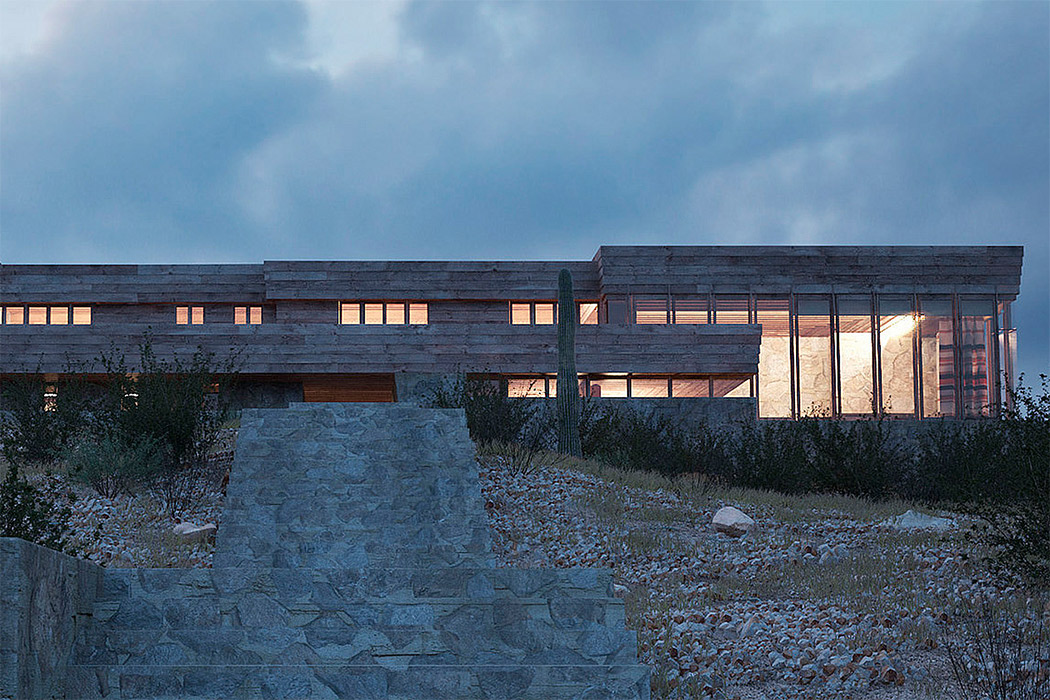 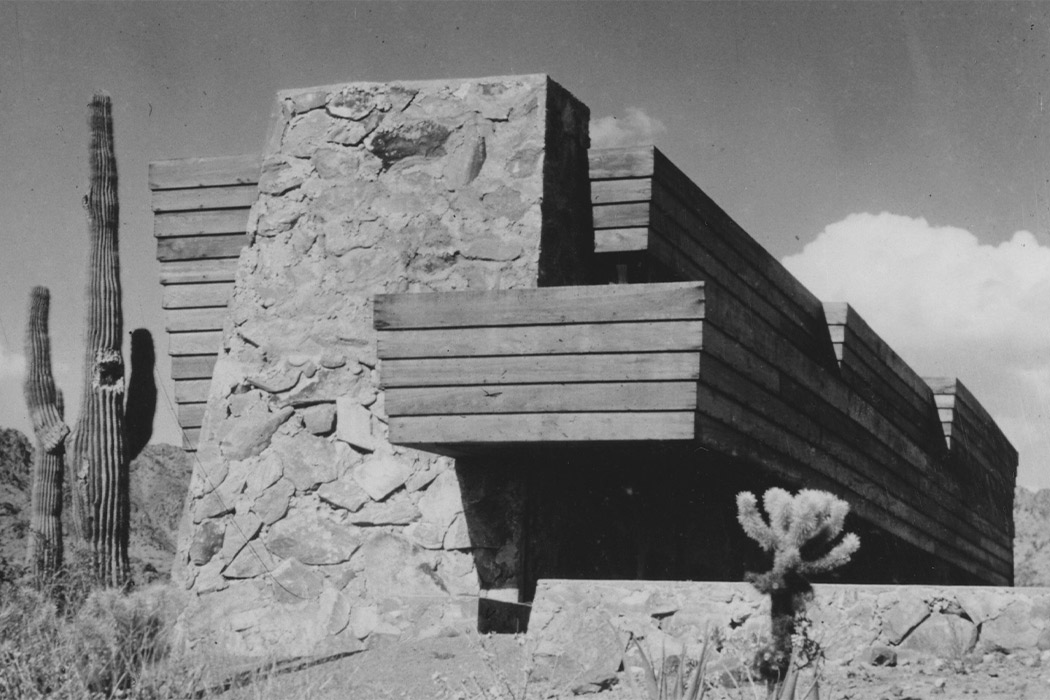 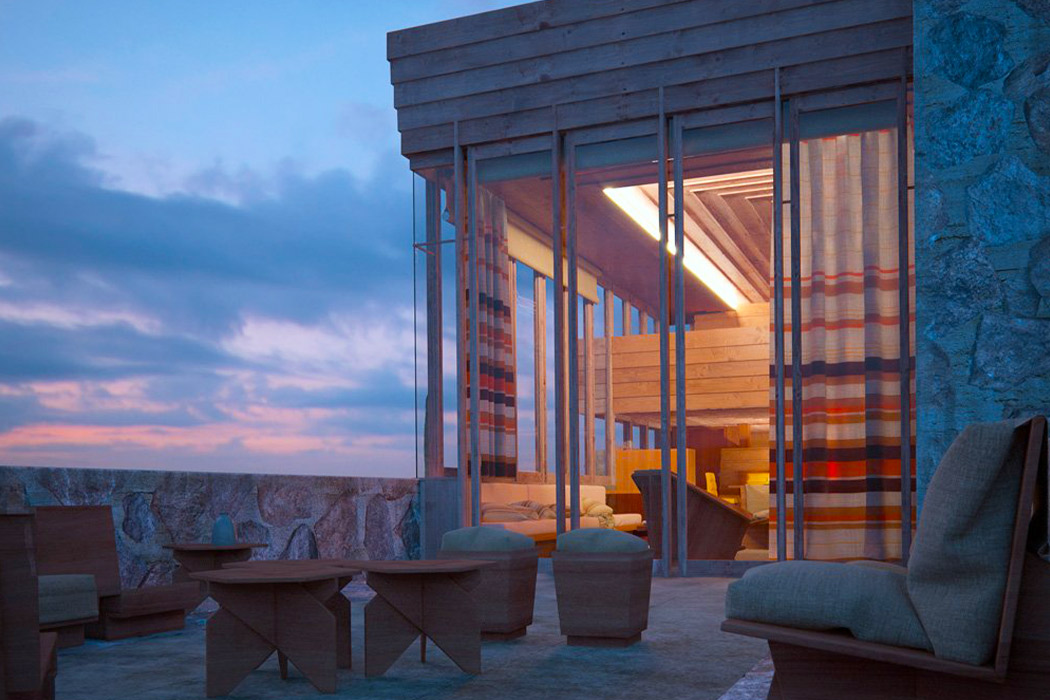 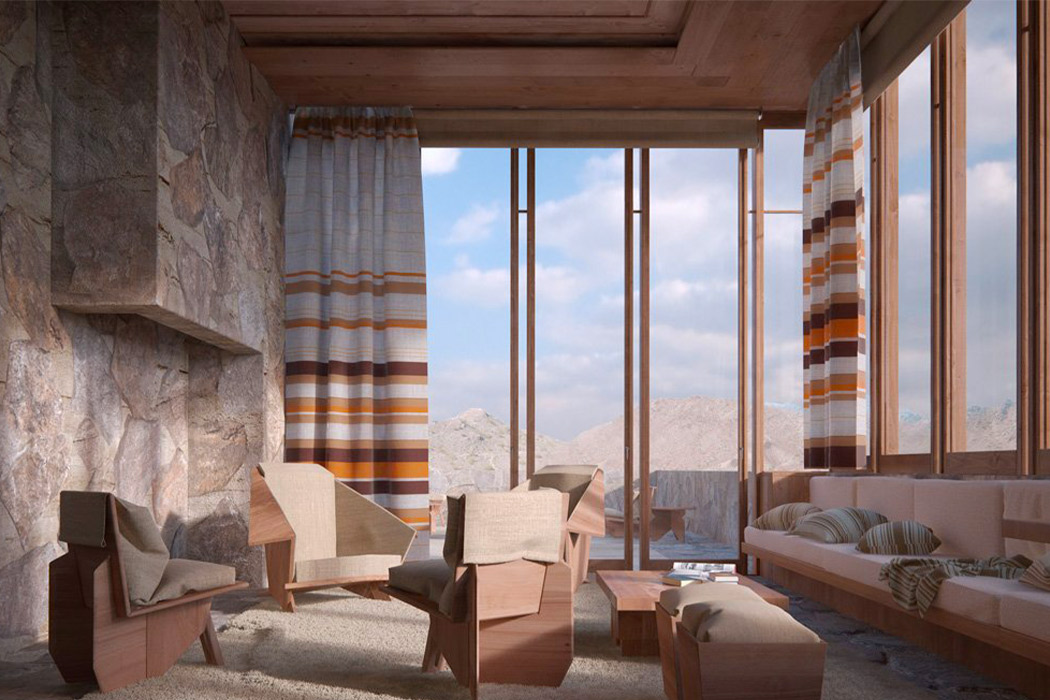 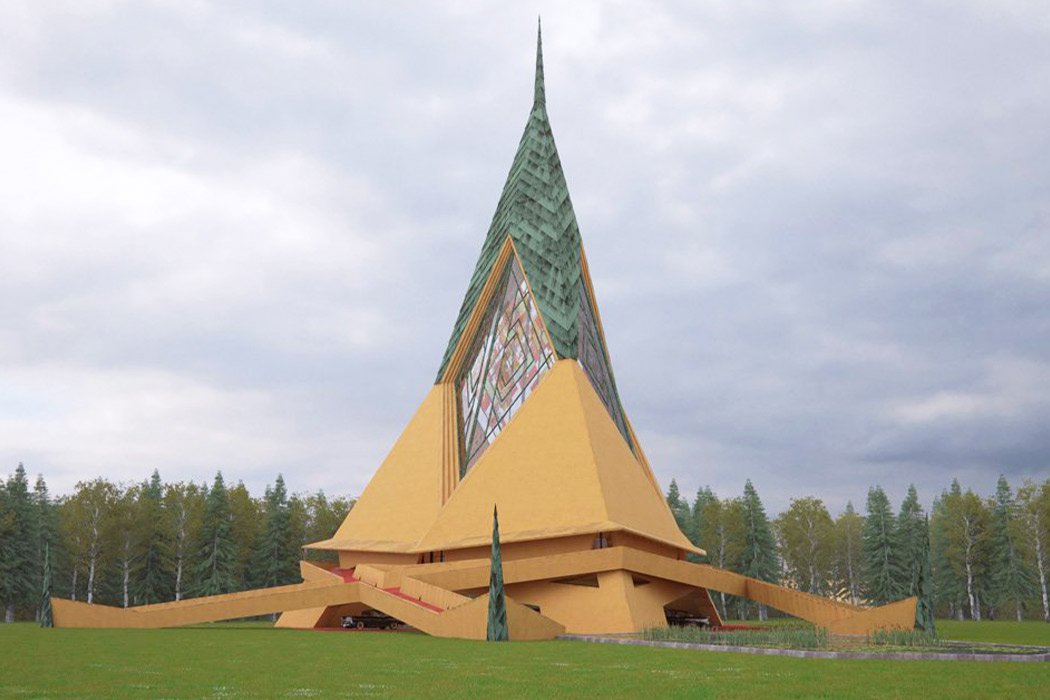 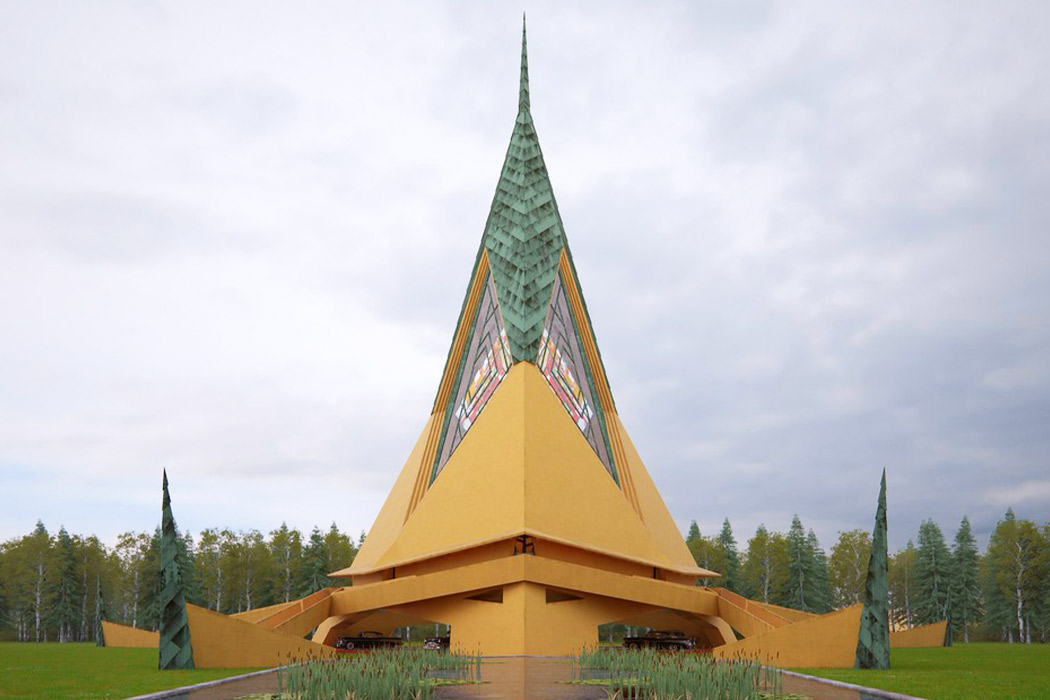 A Tractor That Will Make Most Cars Look Bad

This stealthy semi-autonomous machine makes you realize just how far we’ve come from the plow and mule! Optimized for all-weather and all-terrain conditions, the multipurpose…

The adorably simple Rolo rocking stool is as utilitarian as it is playful. Its clever construction adds a bit of functionality to an otherwise basic…