Making ice cubes is a childish yet fun chore. The chore is the part where you fill up the ice tray. You always have to wipe up afterwards. Not only do you end up spilling water all over the kitchen counter, you end up leaving some of the cubes in the tray empty (that’s quite a bummer, mind you). I don’t even want to talk about removing the ice cubes from the tray. I’ve actually shattered trays in the past trying to get the ice out.

The Carrefour Ice Cube Tray is an absolute dream. The tray has a lid with a nozzle on it, so you fill the tray as you would fill a bottle of water. Easy right? And each cube compartment is a silicone cup that’s designed to expand when the water weighs down on it. So you know when a cube hasn’t been filled.

The best part is removing the ice cubes. Just press the bottom of the silicone cup and the ice comes springing out like magic! 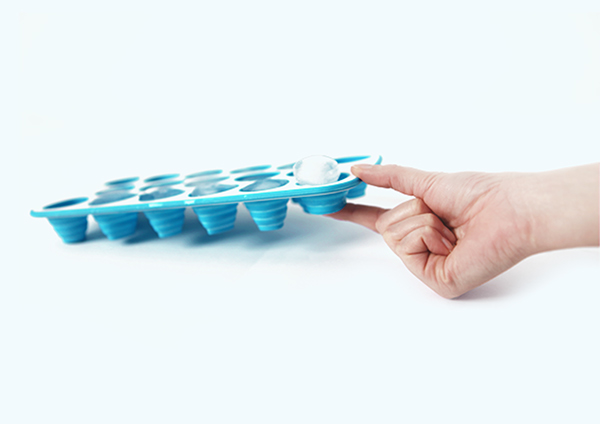 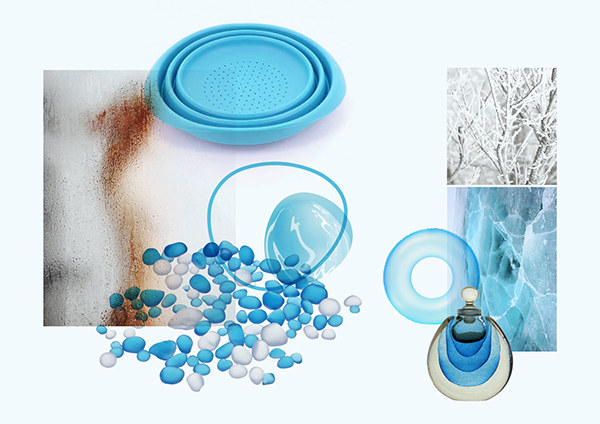 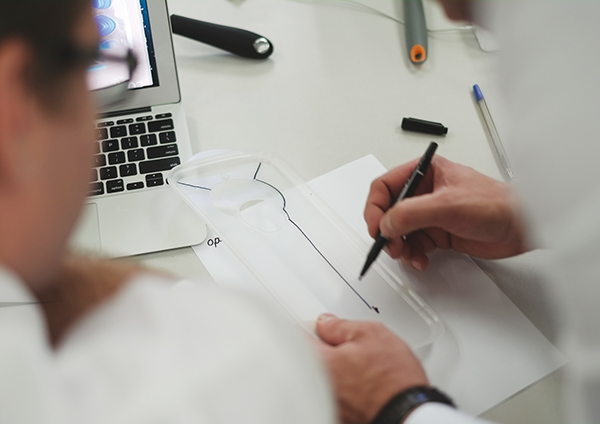 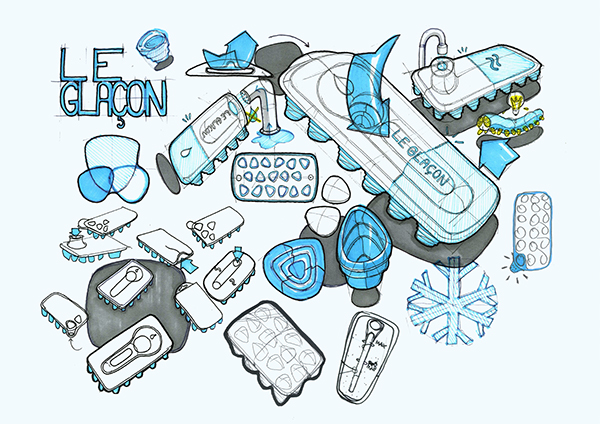 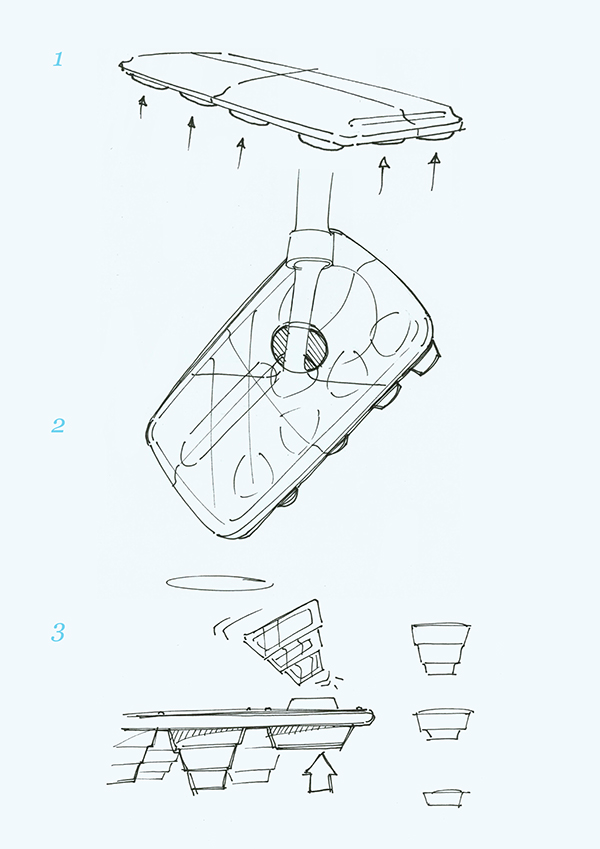 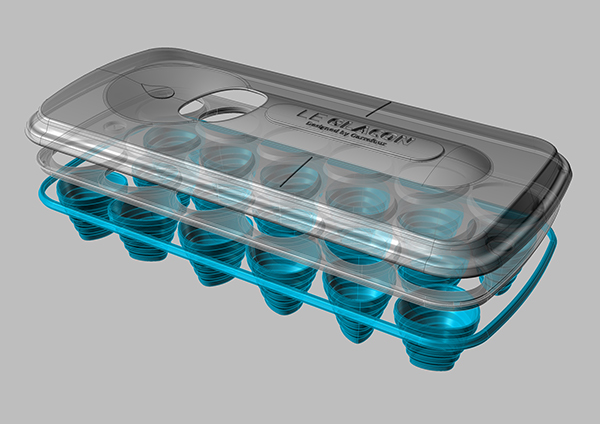 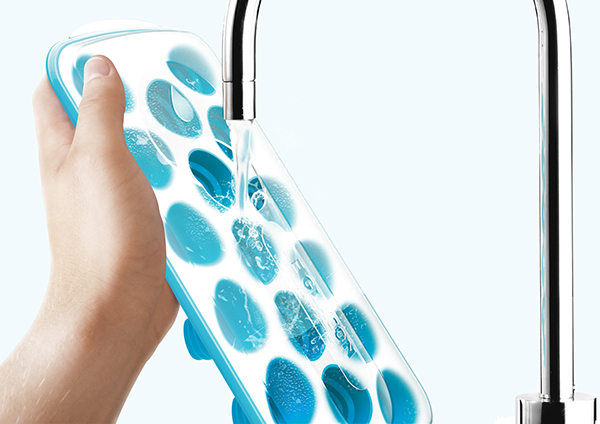 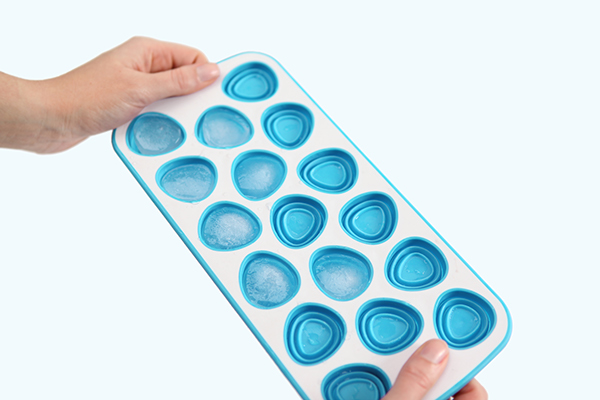 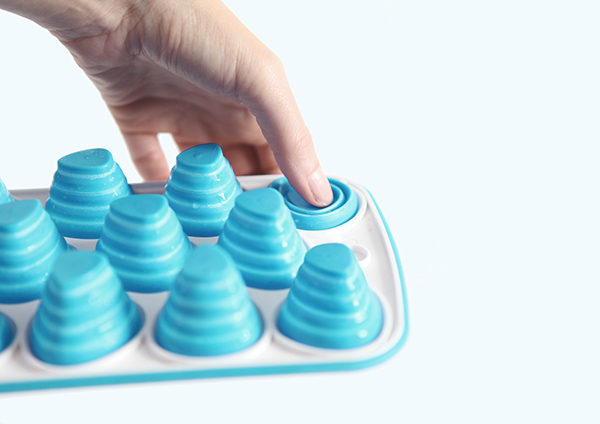 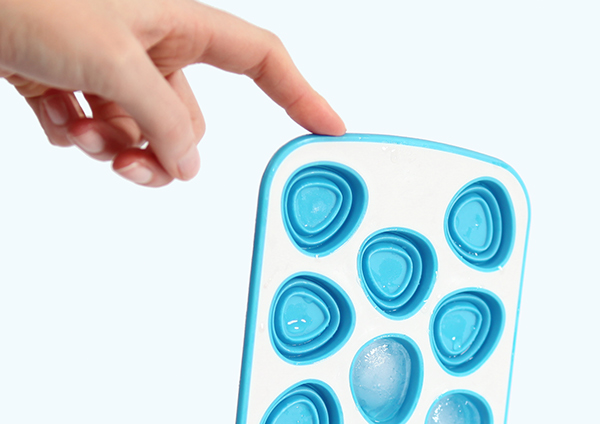 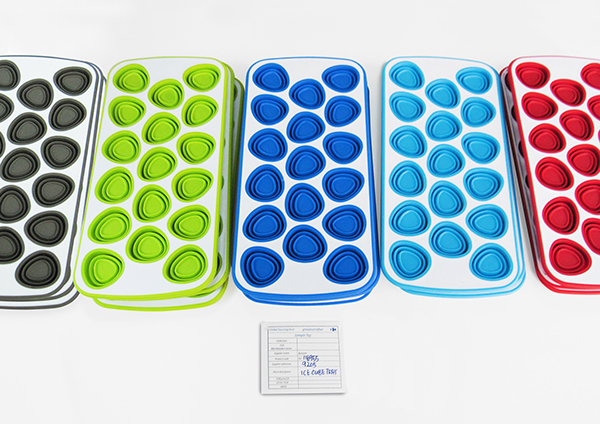 This 3D folded paper art adds the perfect balance of minimalism and colour to your walls!

Gone are the days when the walls would be littered with cheap printouts of photos taken by some unknown photographer. In the new world where…

Inspired by the warm winds that originate in the Mediterranean between Africa and Spain, the Levante 360° fan heater provides efficient multidirectional heat that is…

https://www.kickstarter.com/projects/1414316885/juno-the-smartest-makeup-mirror-ever? Juno is much more than a smart-mirror. Juno represents something much larger, and something that’s a long time coming. Juno does something about the…