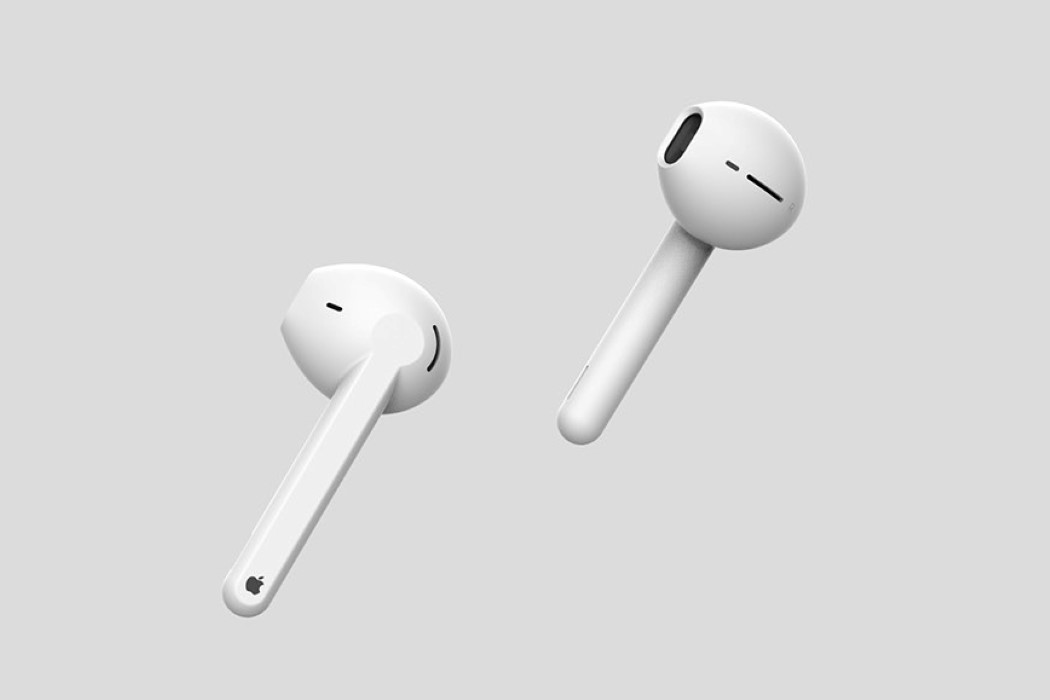 All it took was a chamfer to make the AirPods sensible. Designer Xhakomo Doda reworked the world’s favorite wireless earbuds, giving them a slight facelift to make them better. Better how, you ask? Well, these redesigned AirPods don’t need an ugly Dental-Floss case, and they can snap to the sides of your iPad Pro to charge too. That’s better, isn’t it?

Xhakomo’s AirPods look virtually the same, barring a slight chamfer on one side that allows you to magnetically dock it in places. The two AirPods can either be docked to their wireless-charging baseplate (which acts as a replacement for the AirPods case), or can be docked to each other, securing them in a way that makes it easier to prevent one of them from getting lost. The flat surface even goes the distance, allowing you to snap the AirPods to the side of an iPad Pro the way you would an Apple Pencil, allowing you to charge them in a way that uses Apple’s ecosystem pretty efficiently… not to mention that flat surface can actually do a better job of guiding your fingertips and giving you a better surface to tap, double-tap, and slide against. 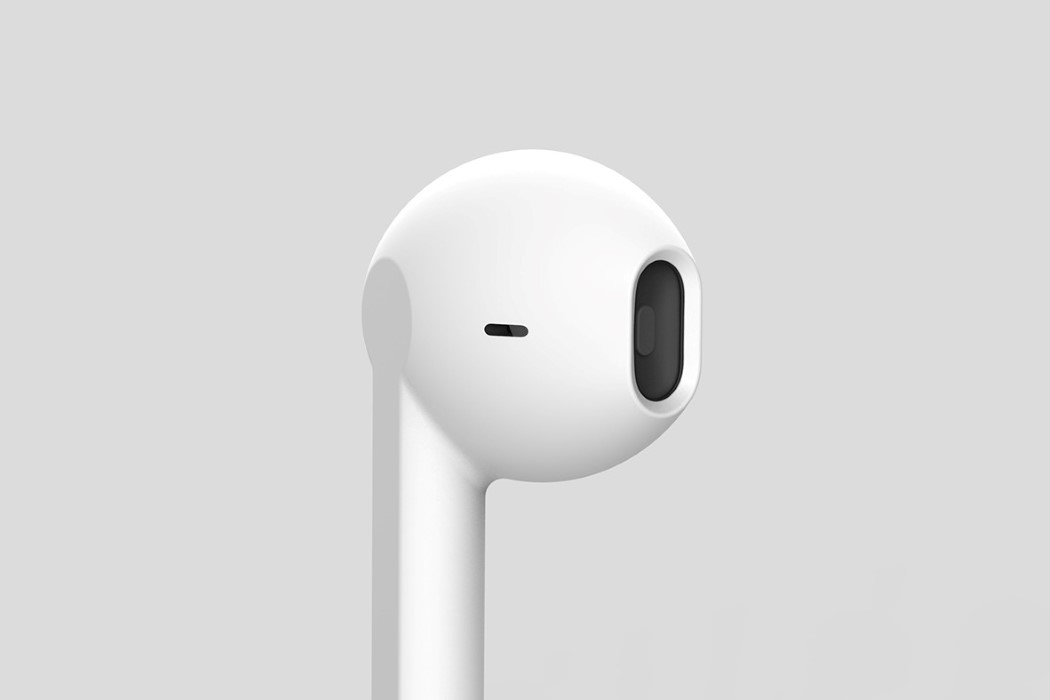 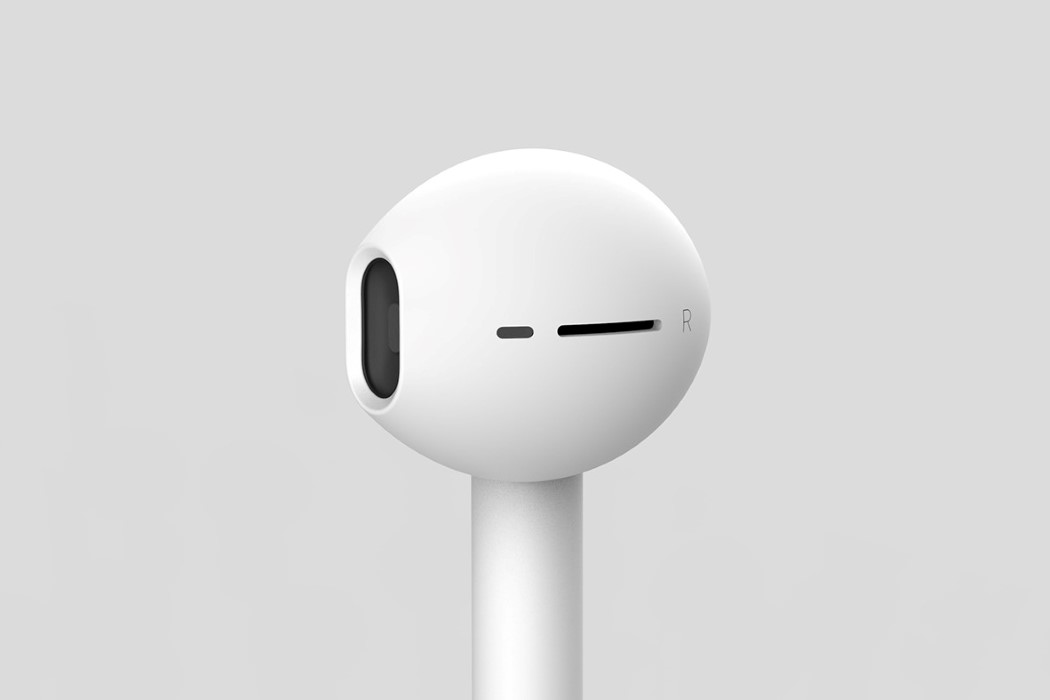 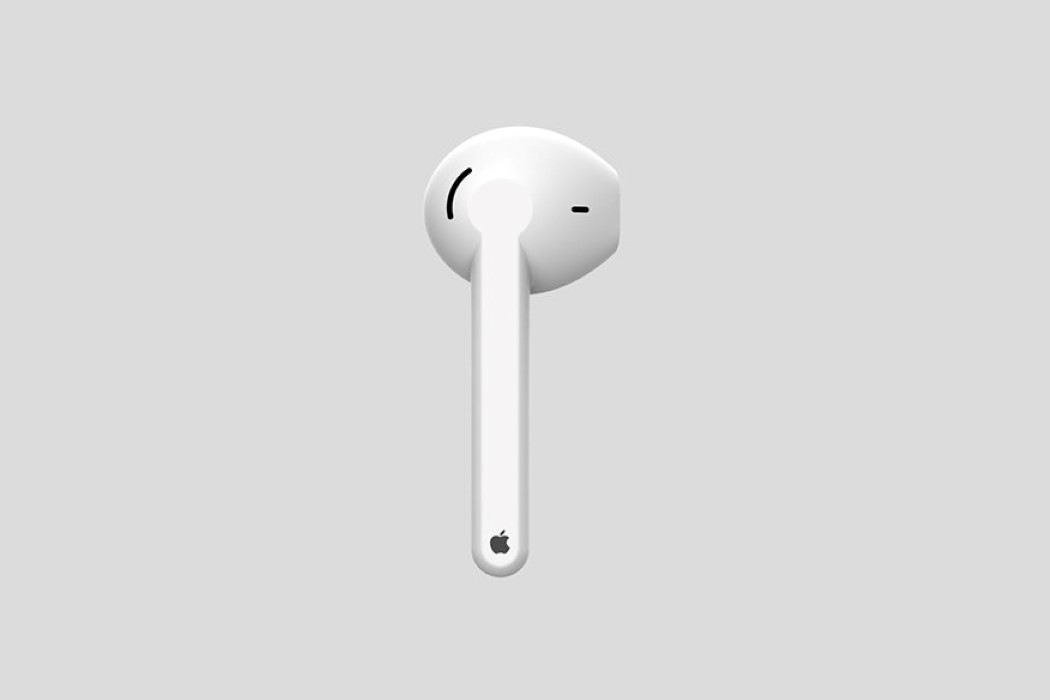 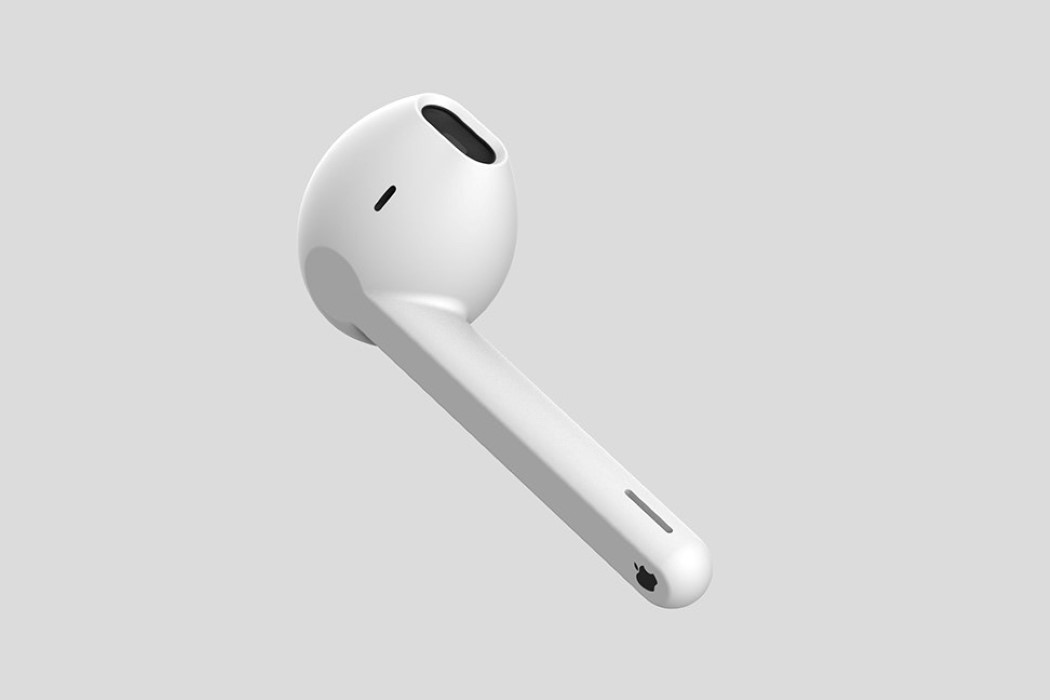 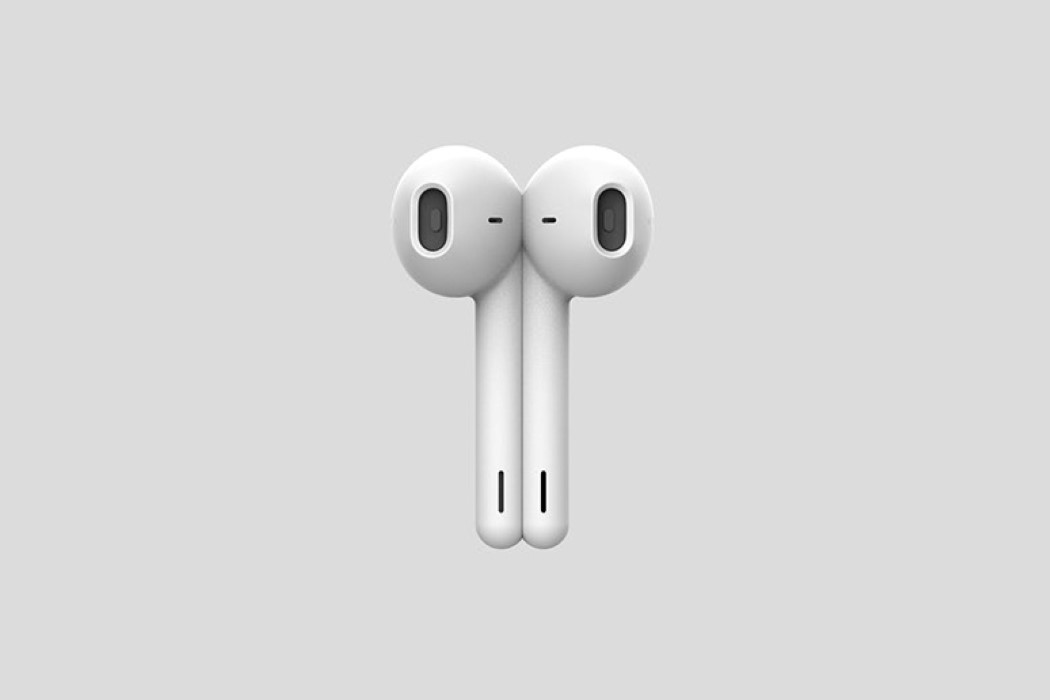 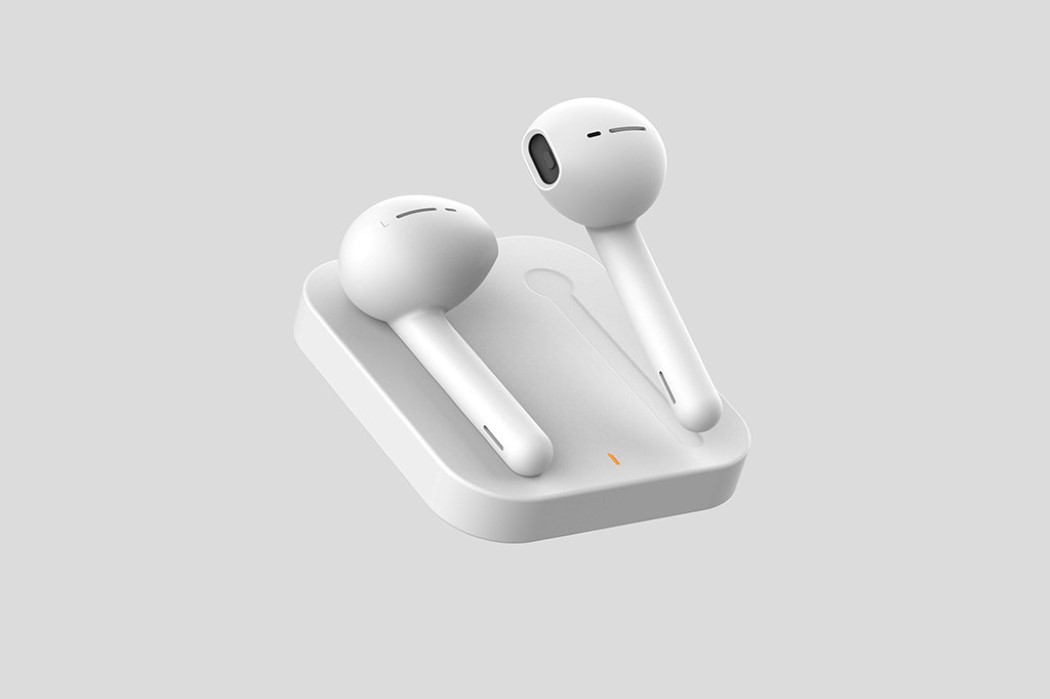 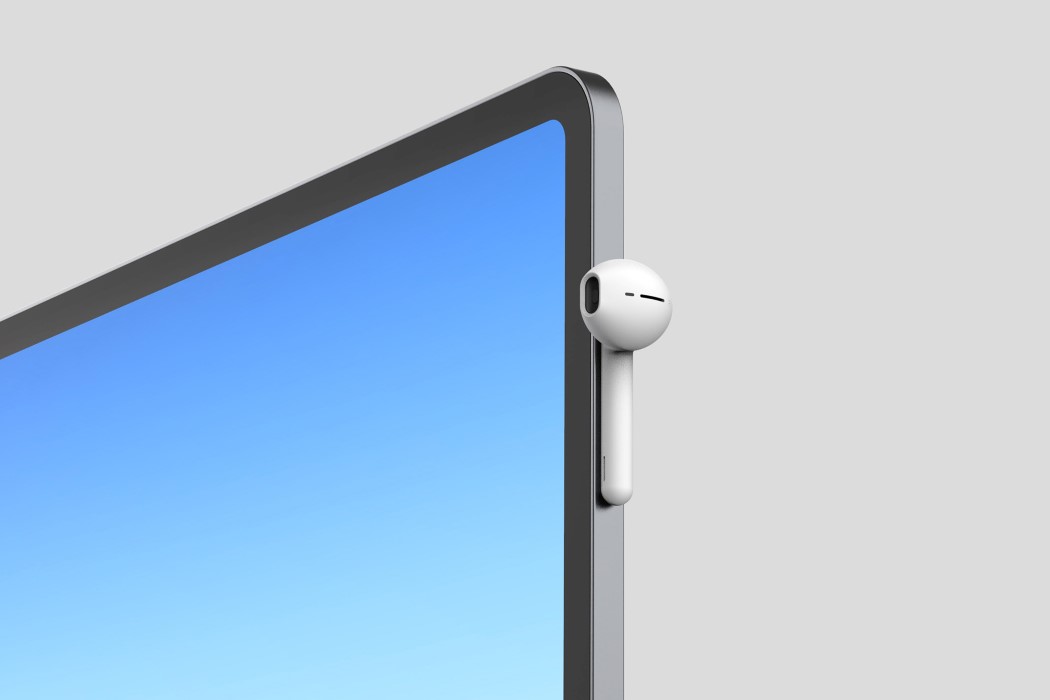 WinZip for your luggage!

https://www.kickstarter.com/projects/1632940434/vagobest-travel-toolgive-you-more-than-50-luggage/description No matter how much space optimization your suitcase company does, ultimately you’ve got to wonder…Maybe you’re not packing right. You’ll be surprised how much…

A Sleek and Modular Wireless Charger

Wireless charging units come in a variety of forms aimed at a range of different demographics, and now there is a newcomer to the party,…

Are you guilty of laying your toothbrush down after using it? What about your razor? It’s not only unsanitary but just plain gross! We’re all…