It has been 4 years since Lytro debuted its camera and we feel that NOW’s the correct time to be talking about it. 4 years ago, this camera came to the surface as the world’s first camera that could click a picture first, and then focus on the subject later. Still sounds like a dream, but the technique of Light Field Photography enabled the camera to capture the entire scene in focus and would then allow you to blur the background, or foreground AFTER clicking the picture.

The reason this is so relevant today is that photography is more integral to our daily lives NOW more than ever. We’re constantly clicking selfies and images, generating more than 4 billion photographs per day (we were at 1.8 billion in 2014). So much so, that phone companies have begun upping the ante on the cameras, with flagship phones having dual lens cameras to create a sense of depth.

However it’s important to remember that Lytro does that with just one lens, and allows you to focus on objects after having composed and clicked your picture. This is what we have now, but I imagine the future holds Light Field Cameras in smartphones. Imagine only having to focus on composing the photograph, rather than tapping on your screen to focus on subjects! With the Lytro, you have full control! 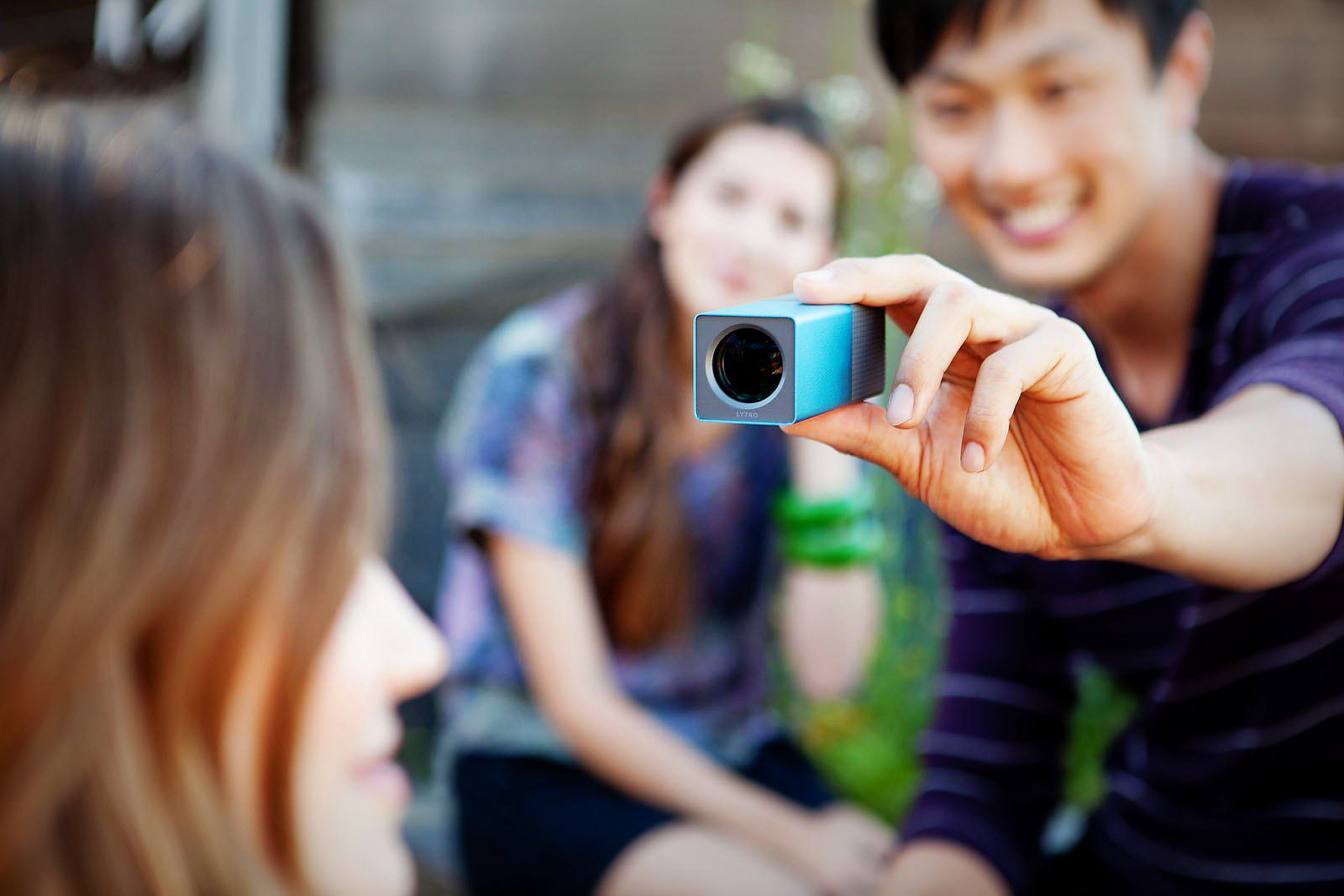 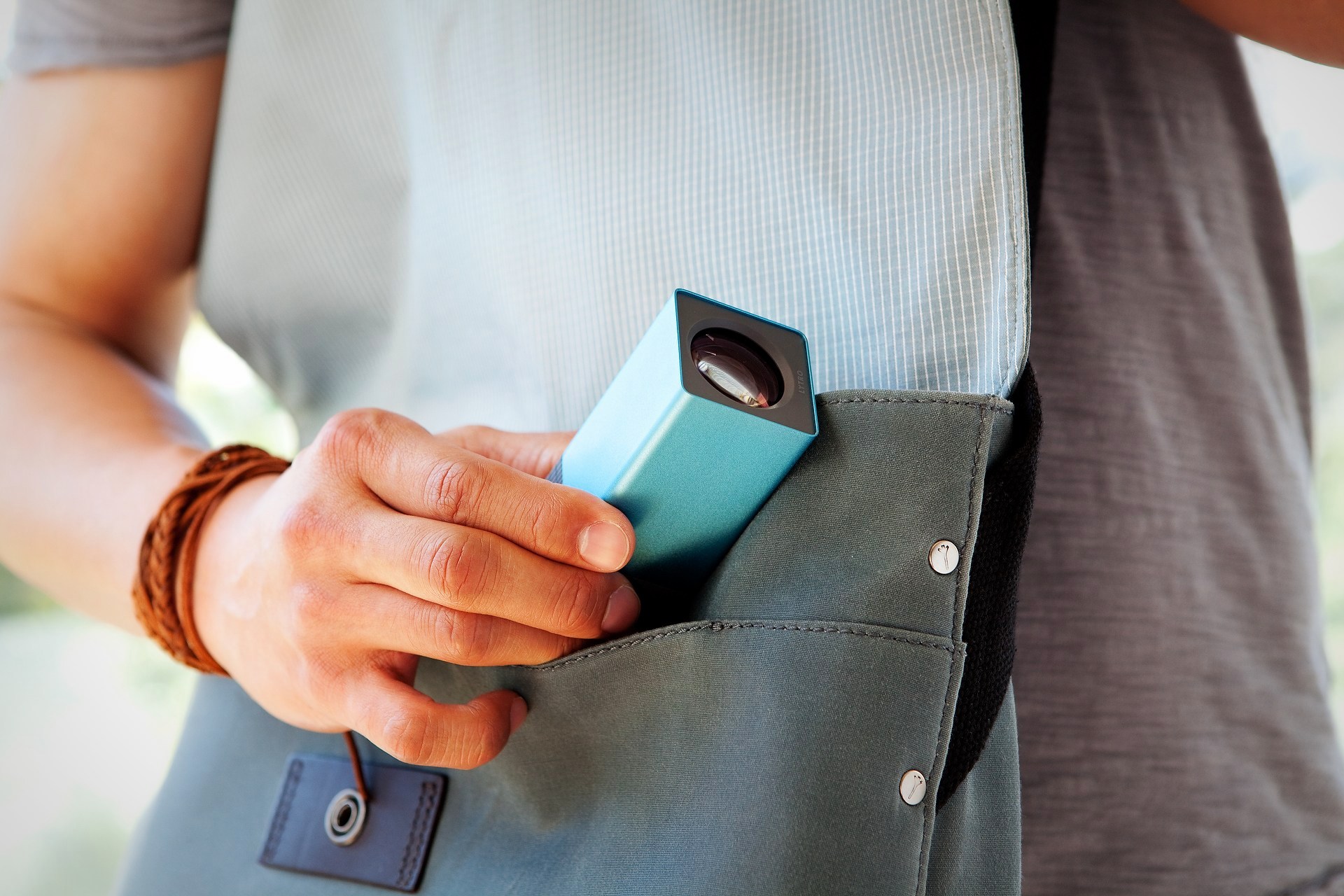 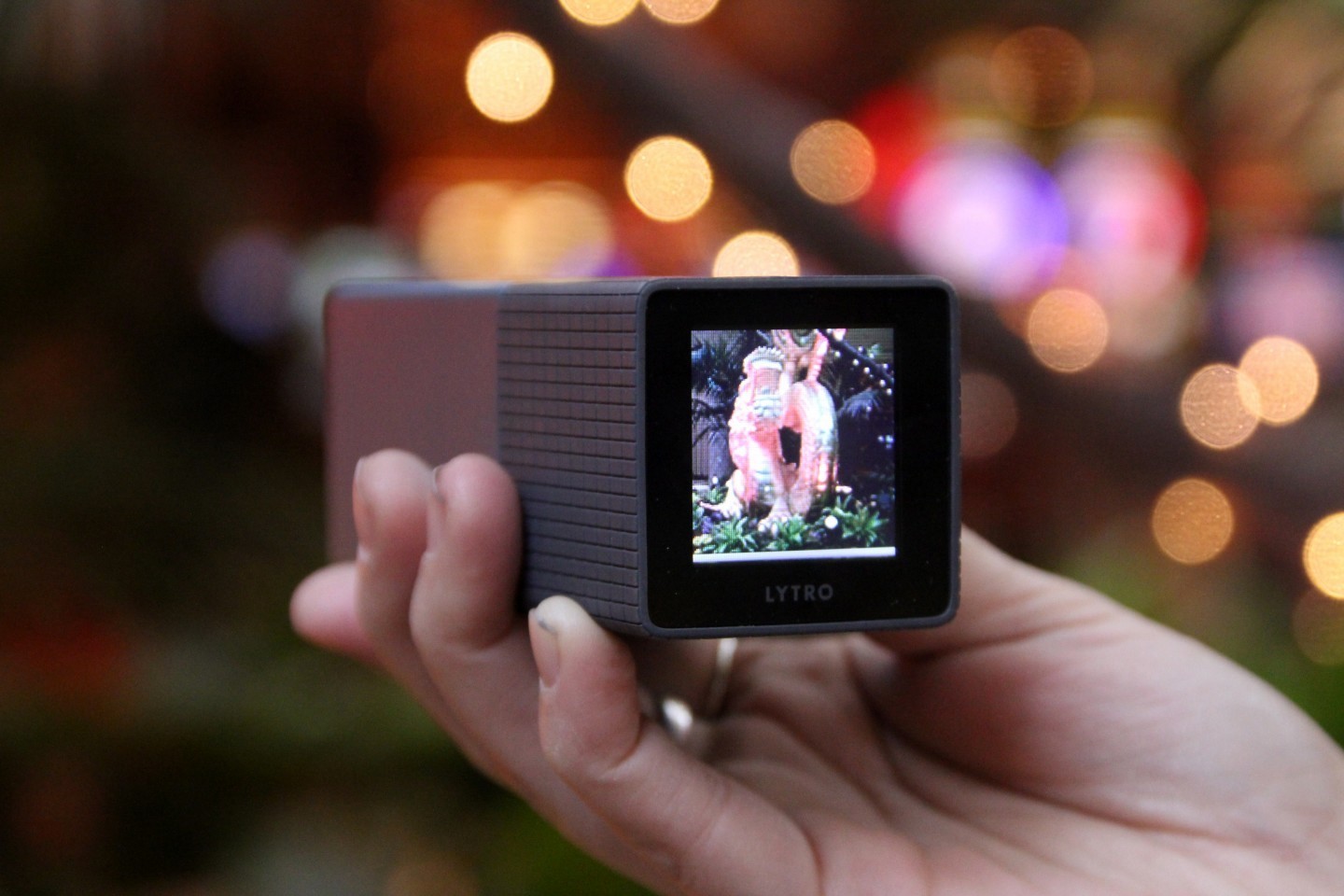 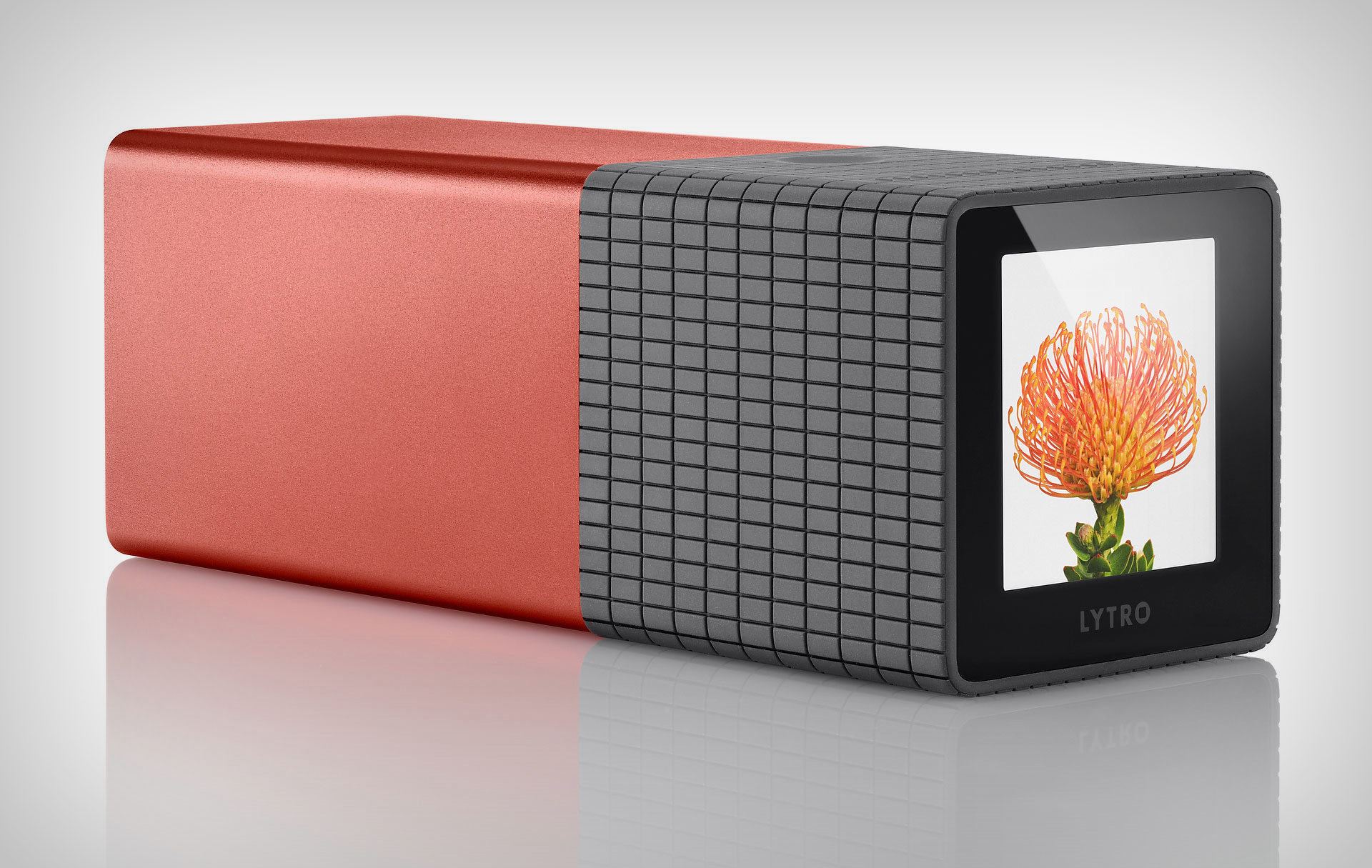 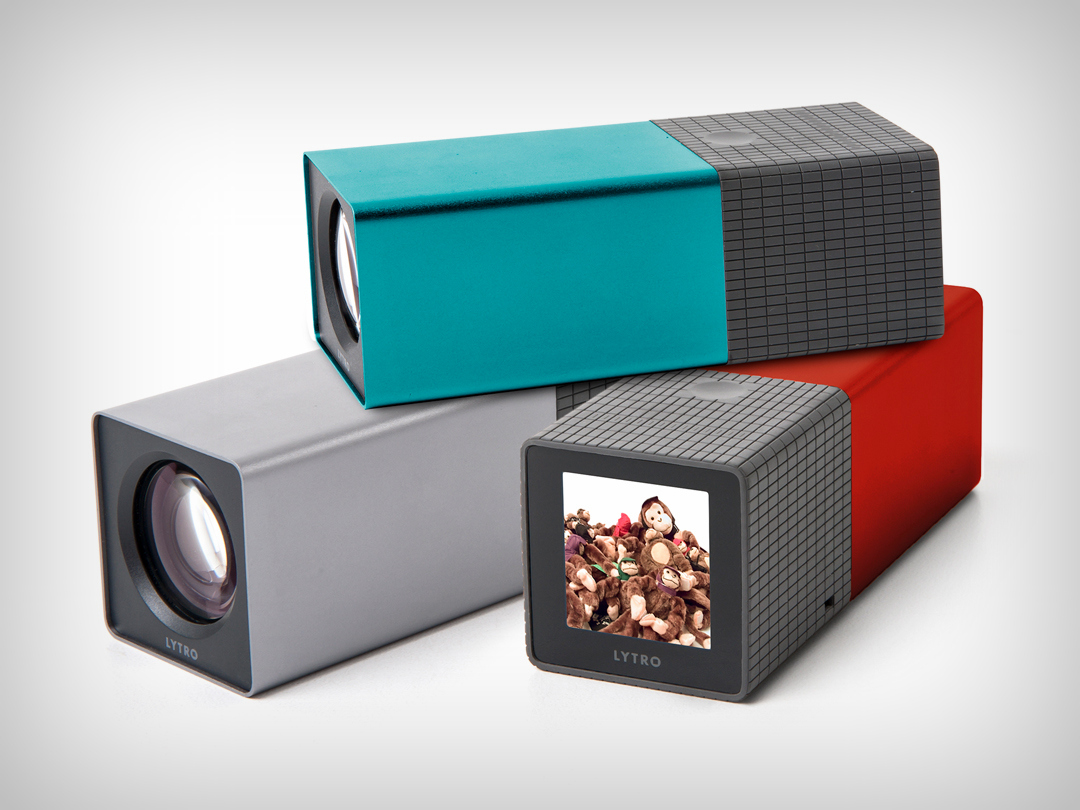 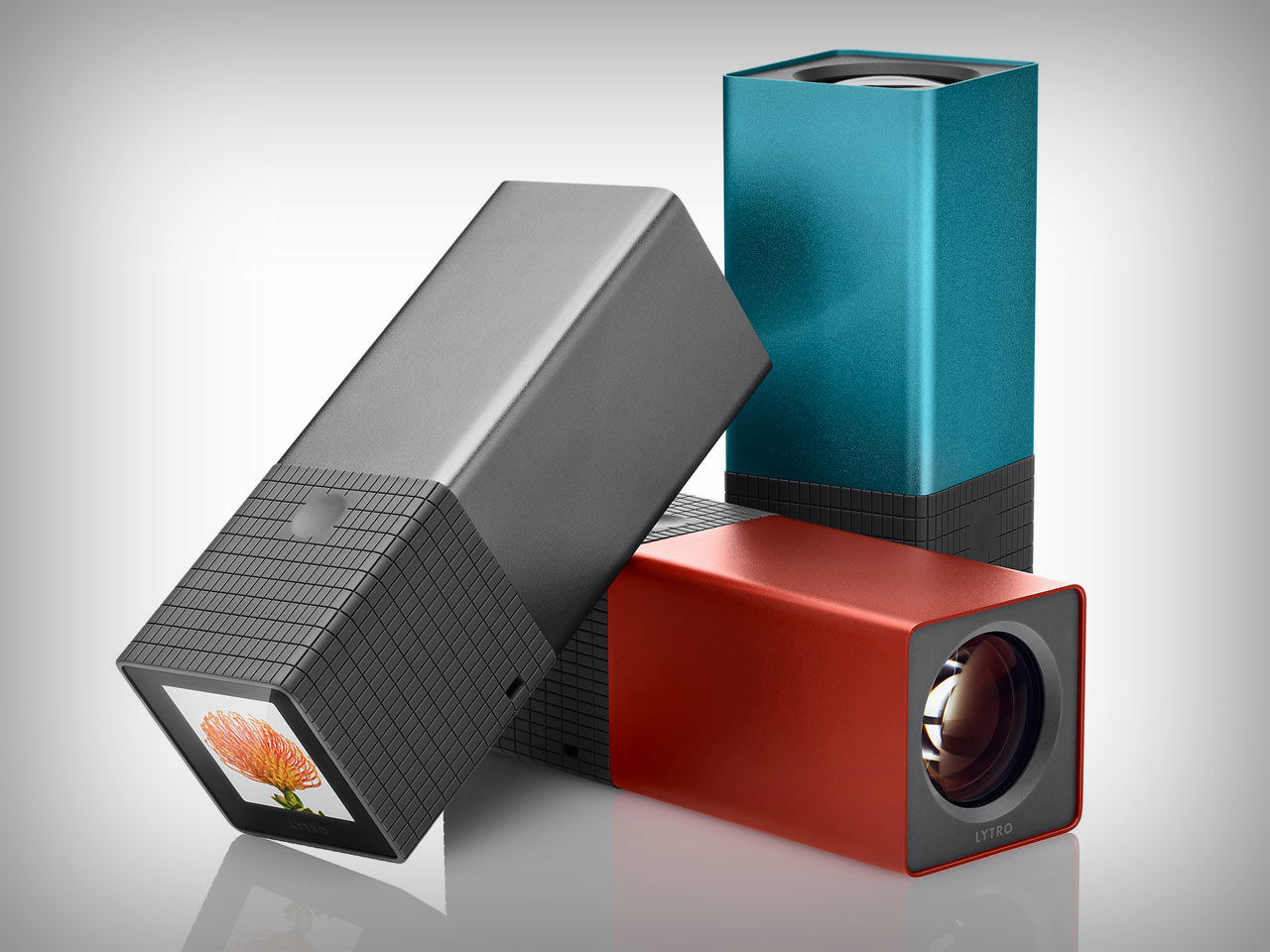 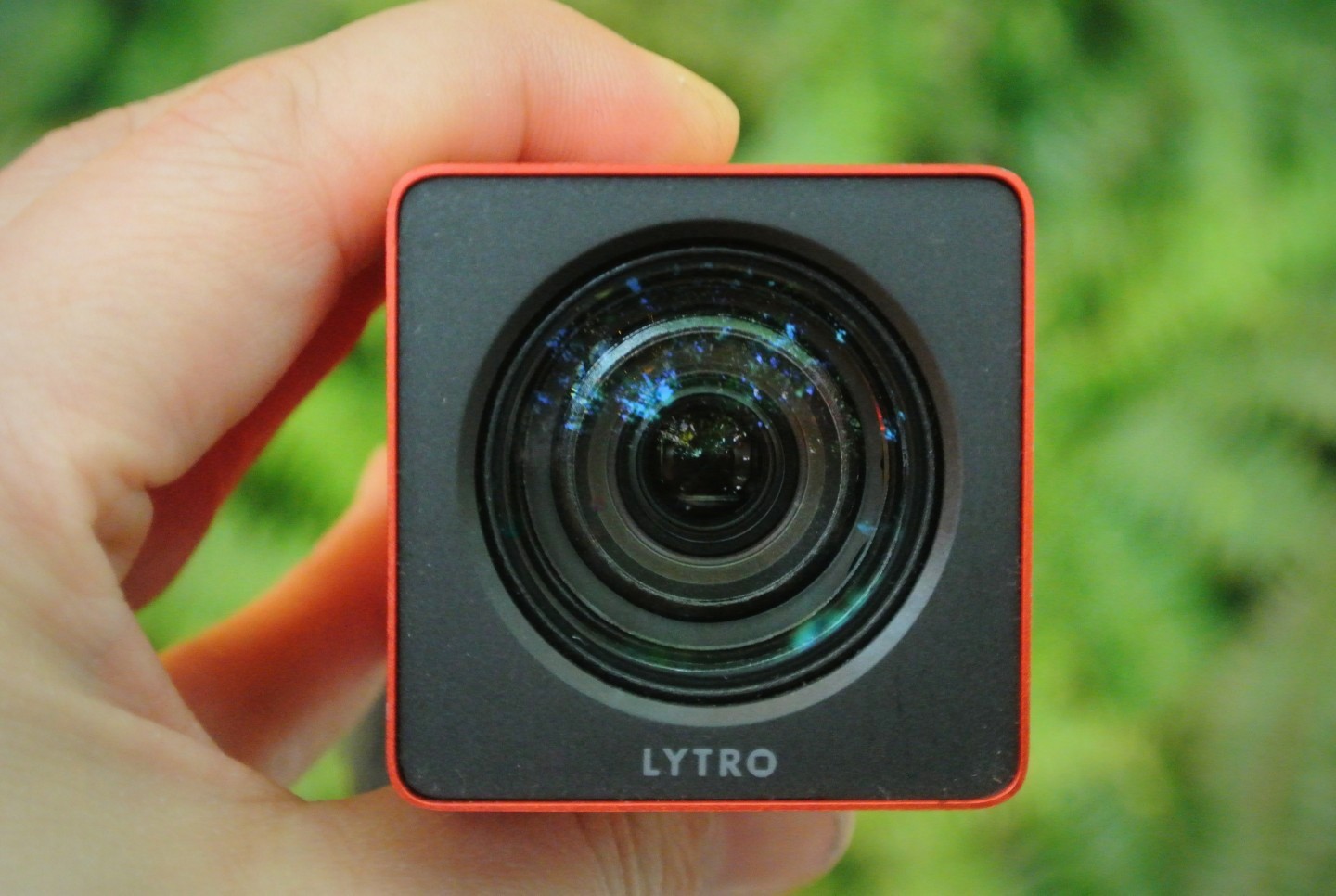 Call it a bungee cord and harness, call it a seatbelt, call it whatever you like, the KOALA is a literal lifesaver. Its universal design…

Sink Your Teeth Into Concrete!

The sink gives a peek into your personal style more than any other object in the bathroom! So make it count with the SCOOP sink…