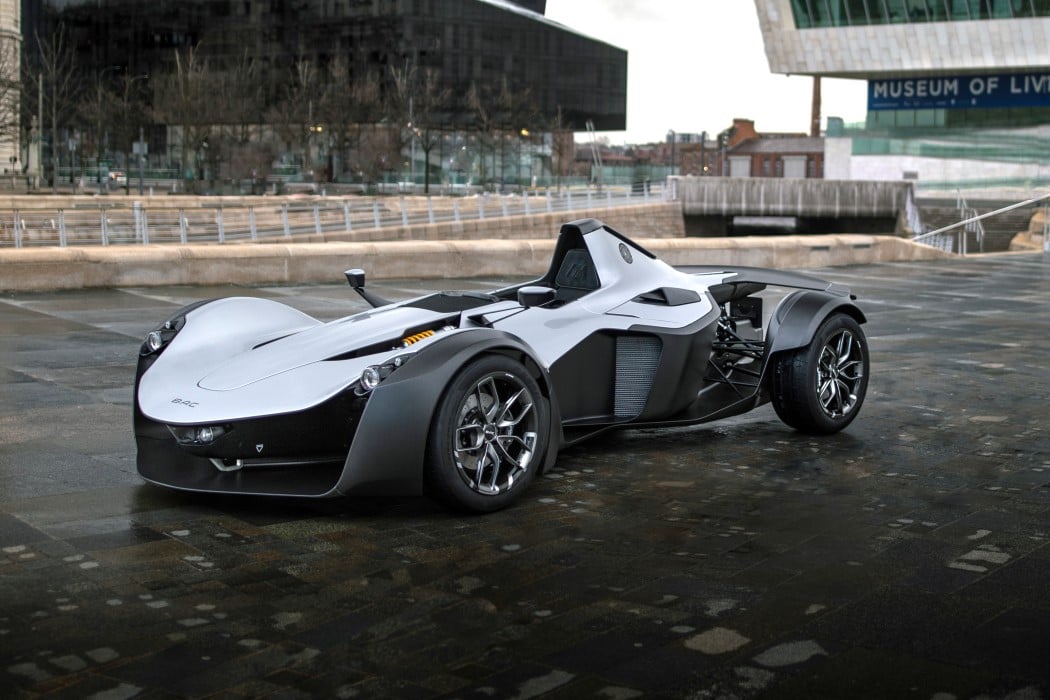 Words do little justice when it comes to capturing the BAC Mono’s beauty which lies in its raw, powerful design. The new generation of Briggs Automotive Company’s supercar was debuted online following the cancelation of the Geneva Motor Show. The Mono, now in its second generation, is lighter and more powerful than its predecessor, seats one person, has a top speed of 170mph, goes from 0-60 in 2.7 seconds, and for some reason, is street legal in continental Europe and around the world.

Emphasizing on lightness and power, the BAC Mono makes the clever use of individual surfaces rather than forms. The two surfaces (silver and black) come together to give the car its clean shape while emphasizing lightness by splitting the visual mass and relying on crisp, sharp edges on the front and back, giving the feeling like the car was draped with a 2D material. It still retains a sense of organic design, with a prominent shark-nose to emphasize aggression, while efficiently guiding airflow not just to minimize drag but to also help cool the Mono’s 2.3-litre, four-cylinder turbocharged engine.

The single-seater still manages to meet road legality standards with an engine that passes stringent EU6D emissions regulations. It does so while weighing just 570kg despite numerous additions under the skin in line with European regulations. This is, in part achieved by BAC’s graphene R&D programs which it relied on to make the Mono R from last year, as well as new generative-design wheels created in partnership with Autodesk to maintain the highest performance standards while cutting down severely on weight.

The supercar comes with a price tag of £165,950, which roughly translates to 212,500 of your American dollars – a little on the costlier side for a road-legal car considering it seats only one… but come on, will you look at that beaut! 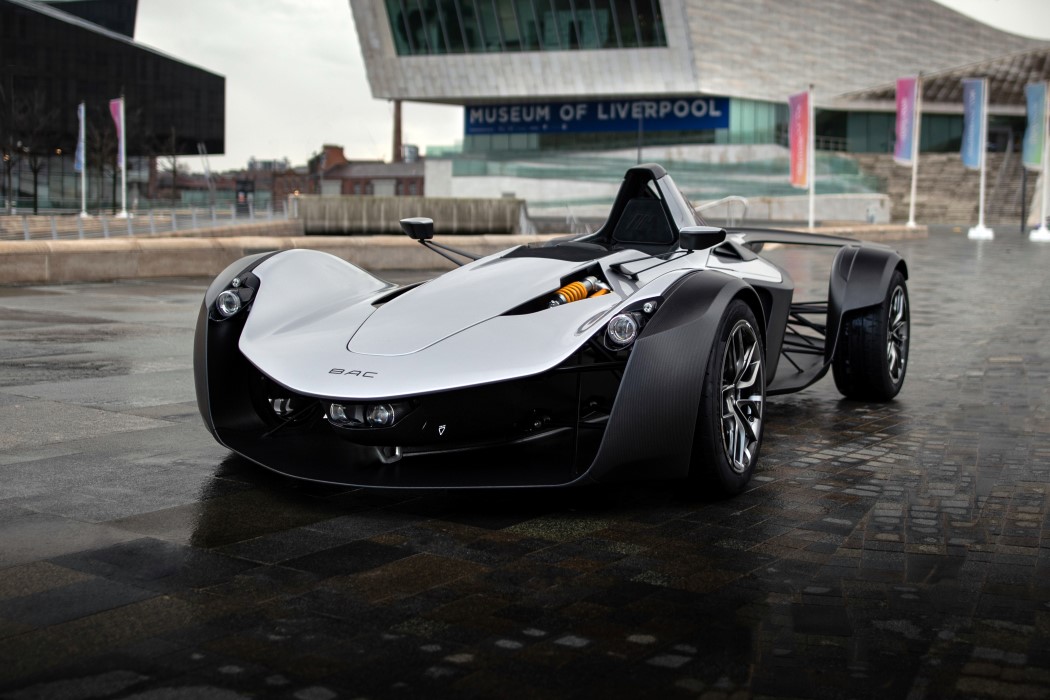 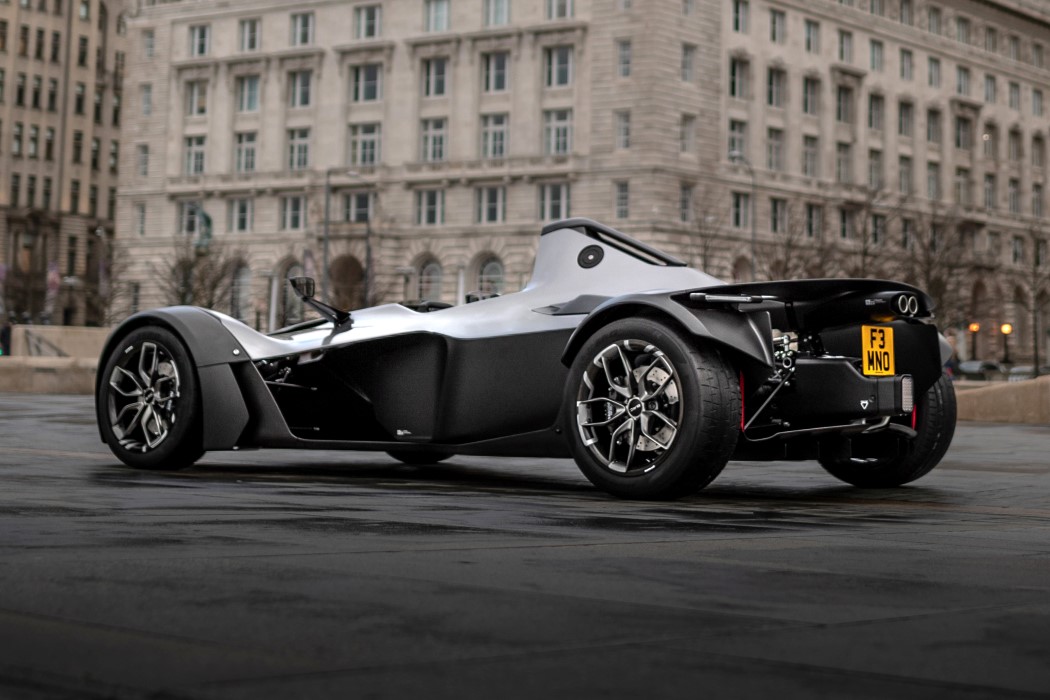 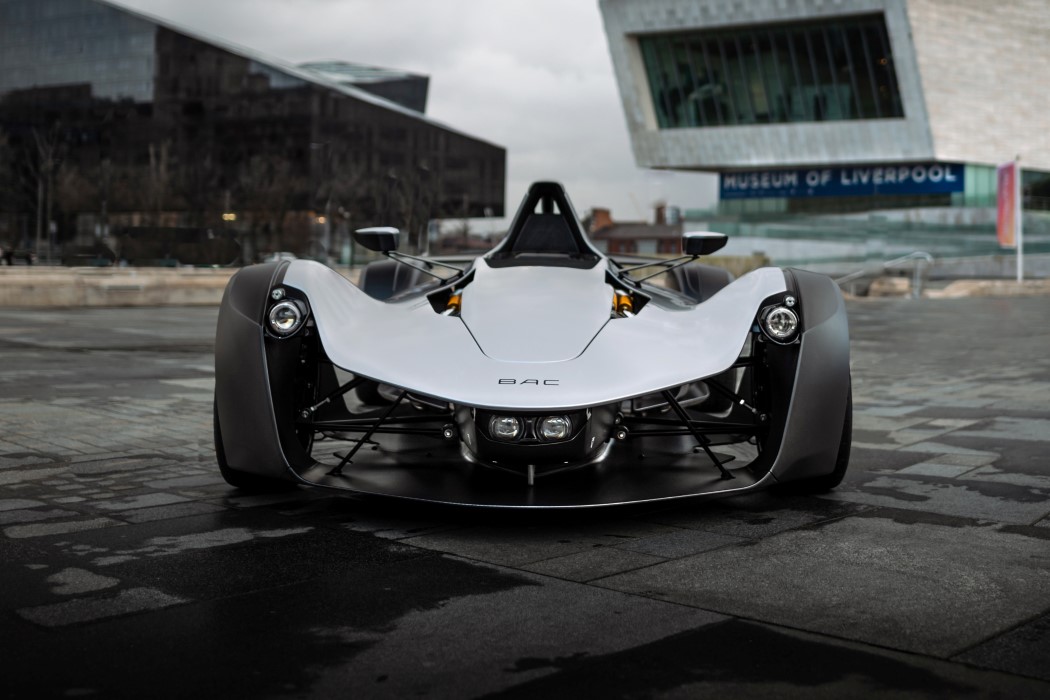 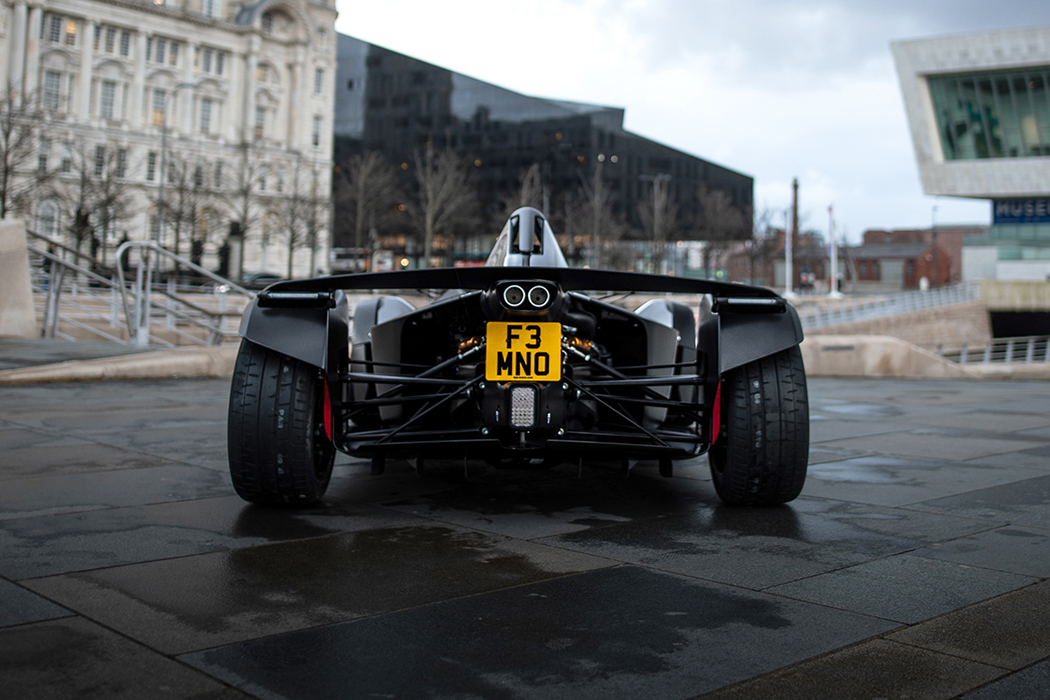 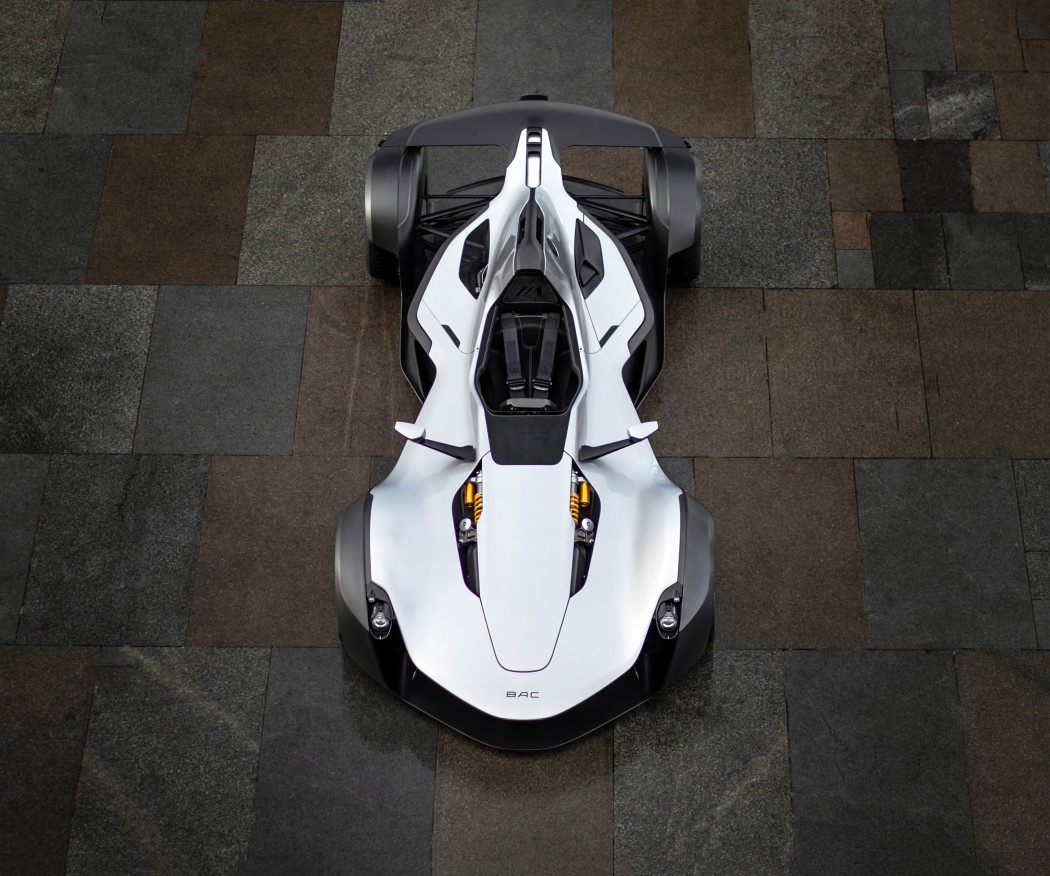 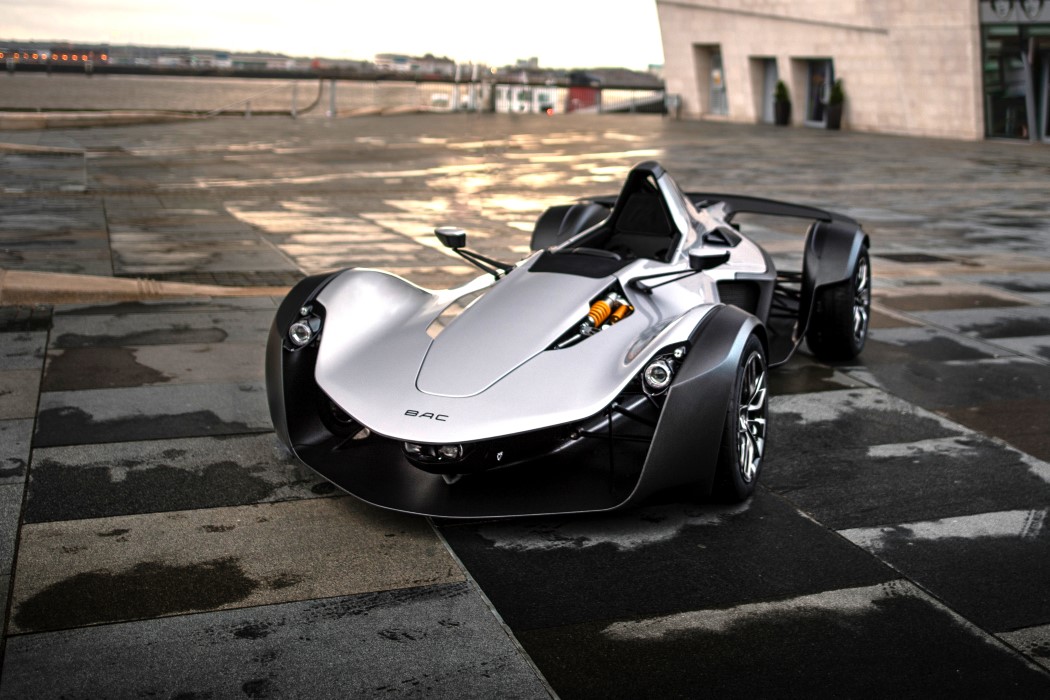 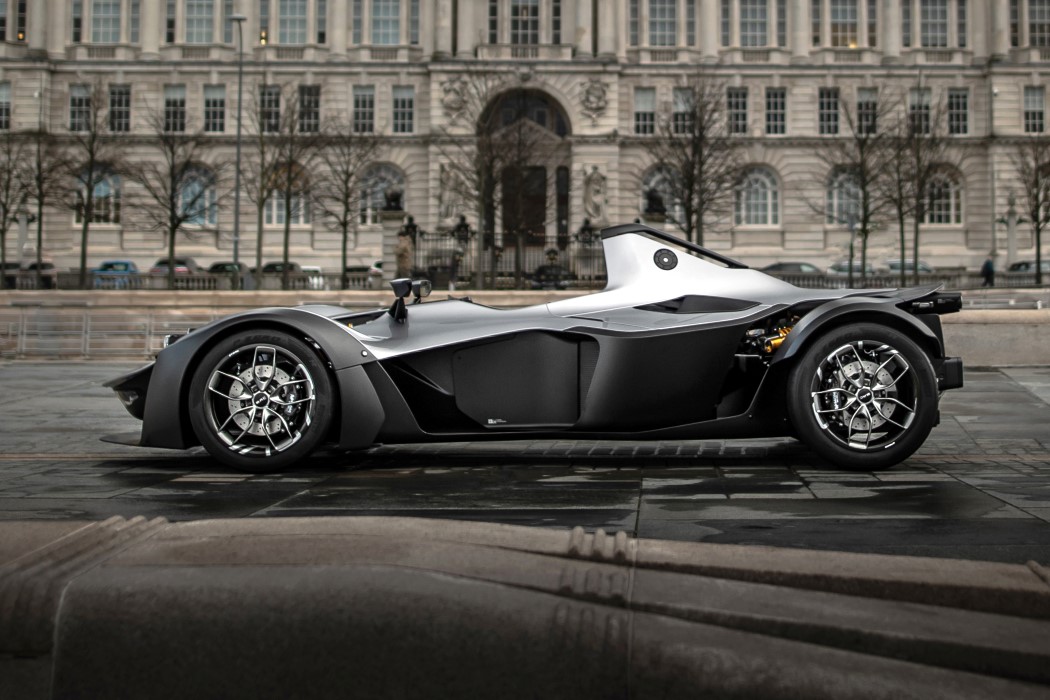 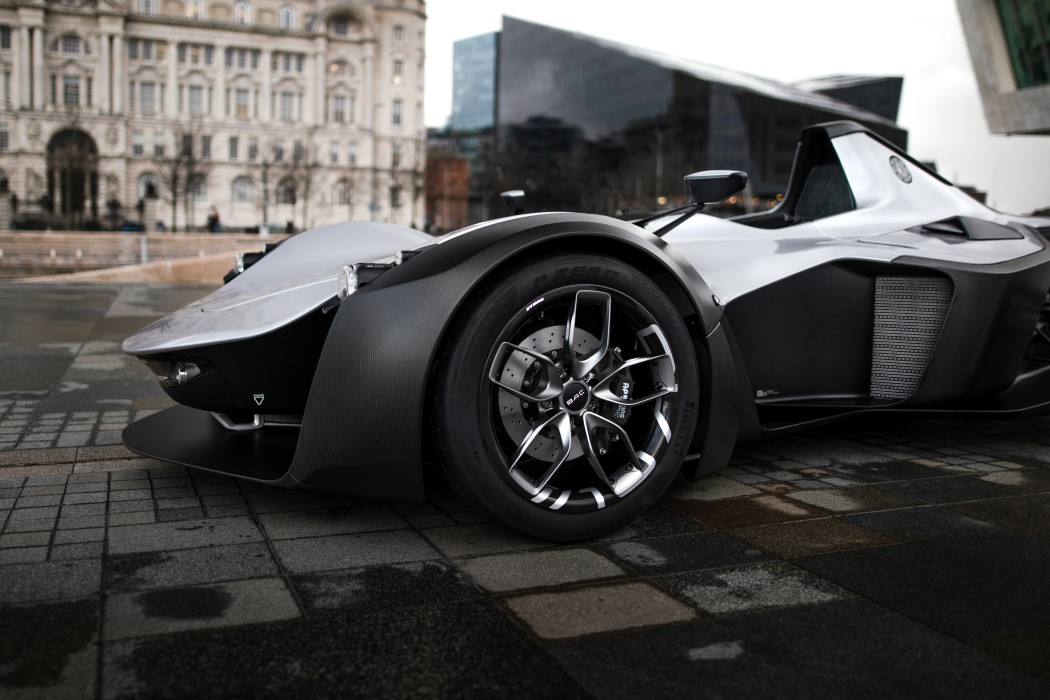 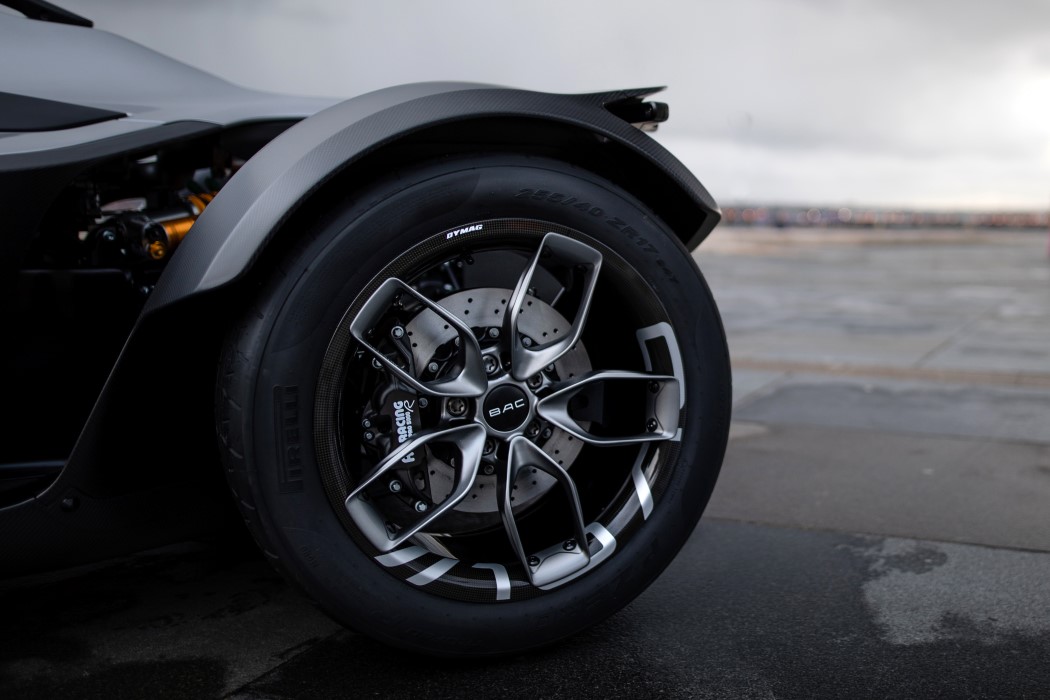 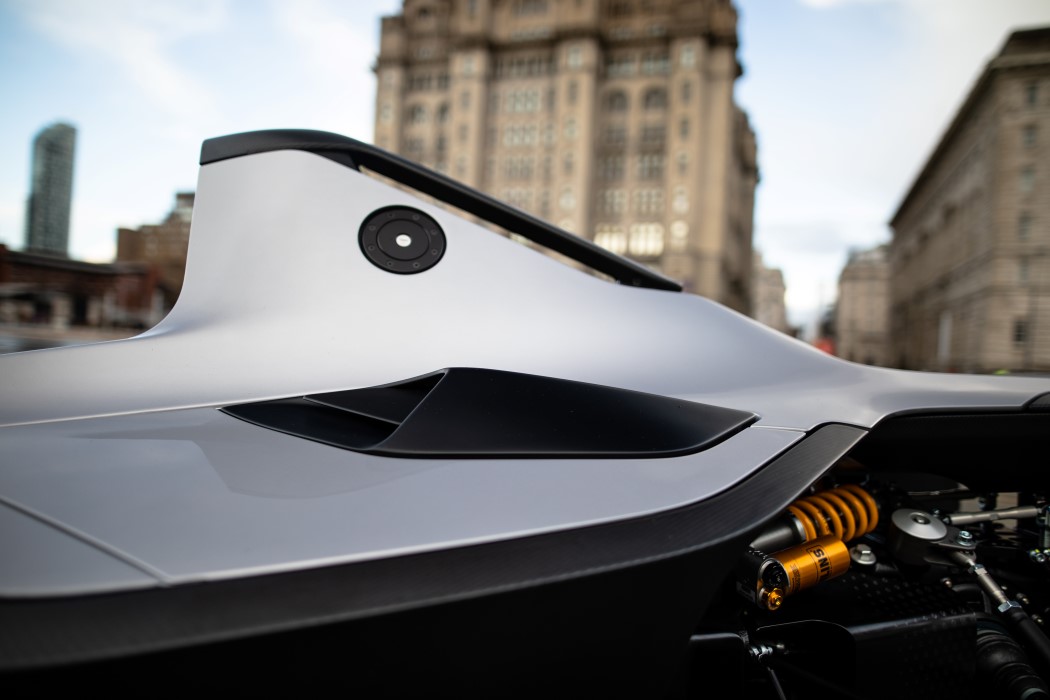 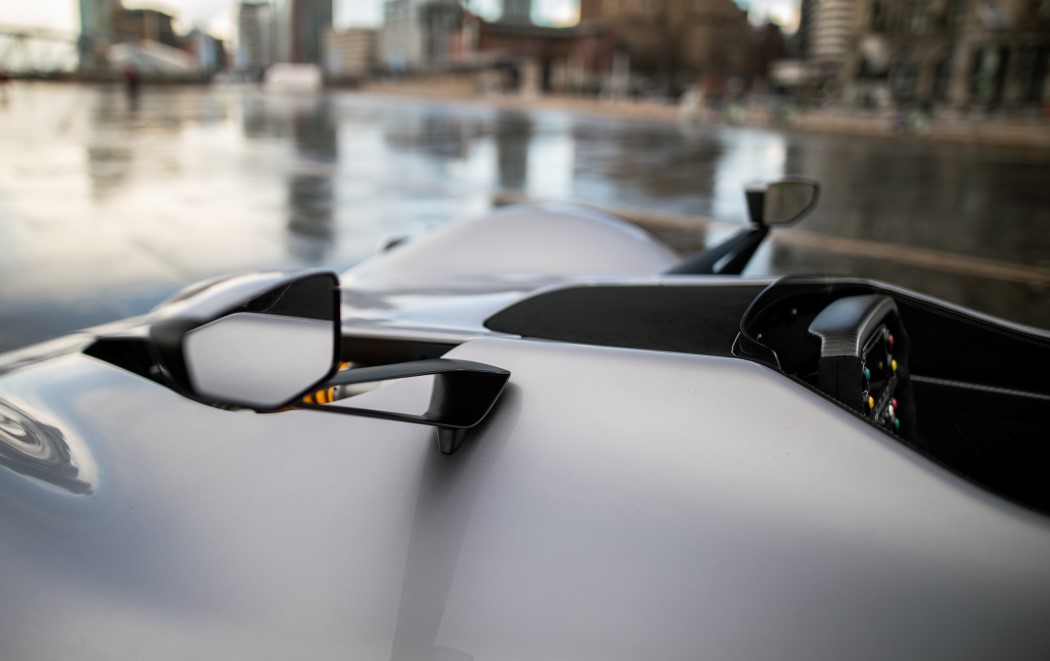 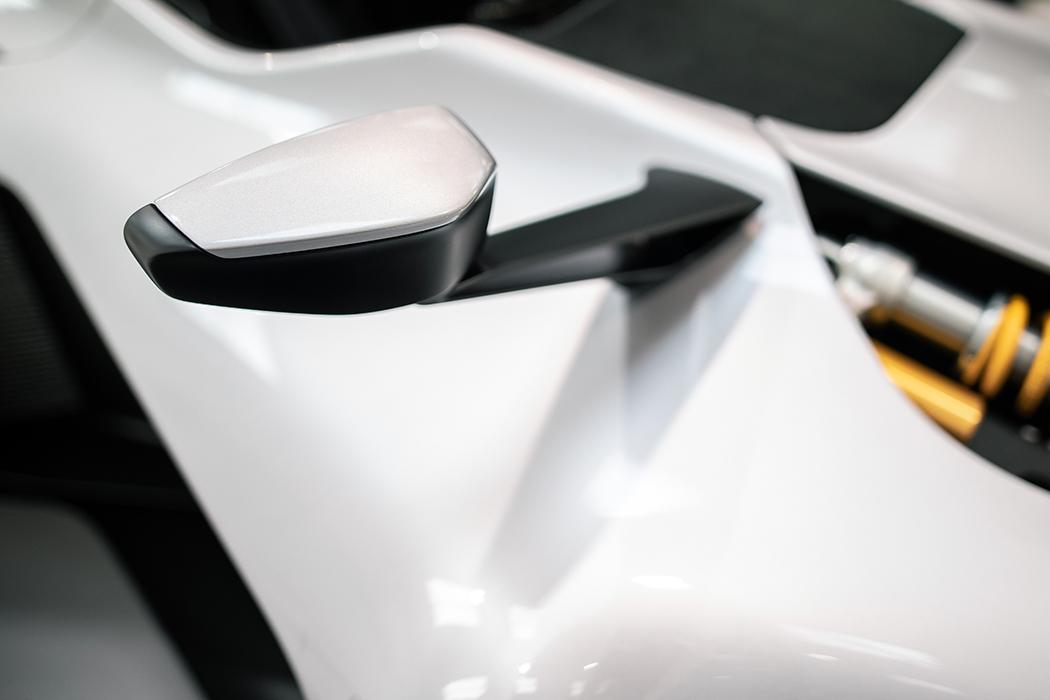 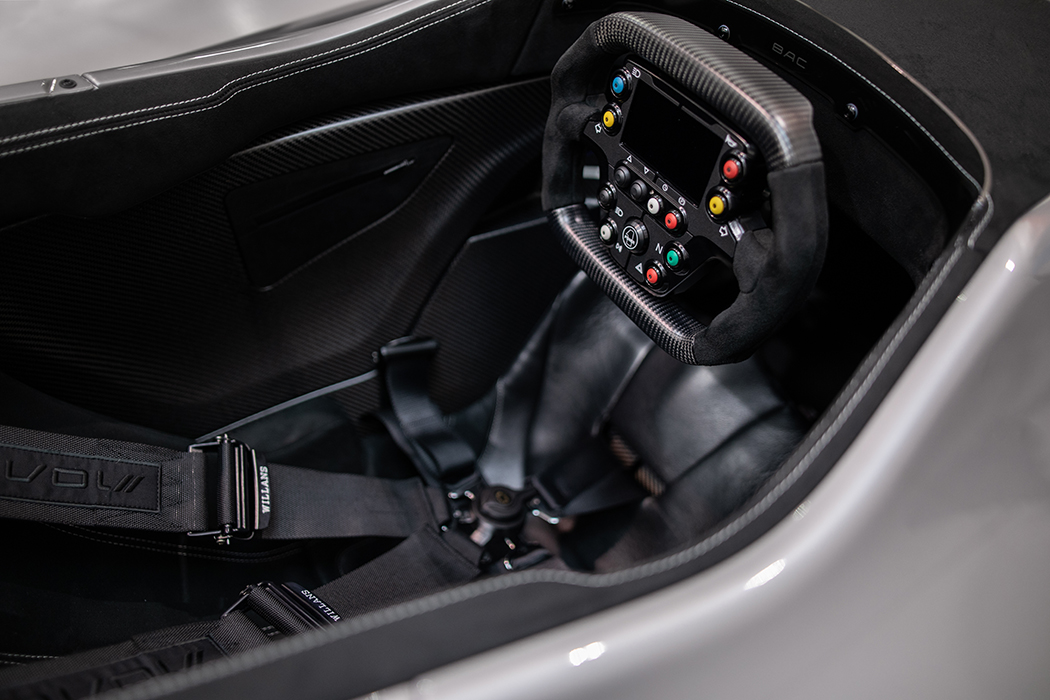 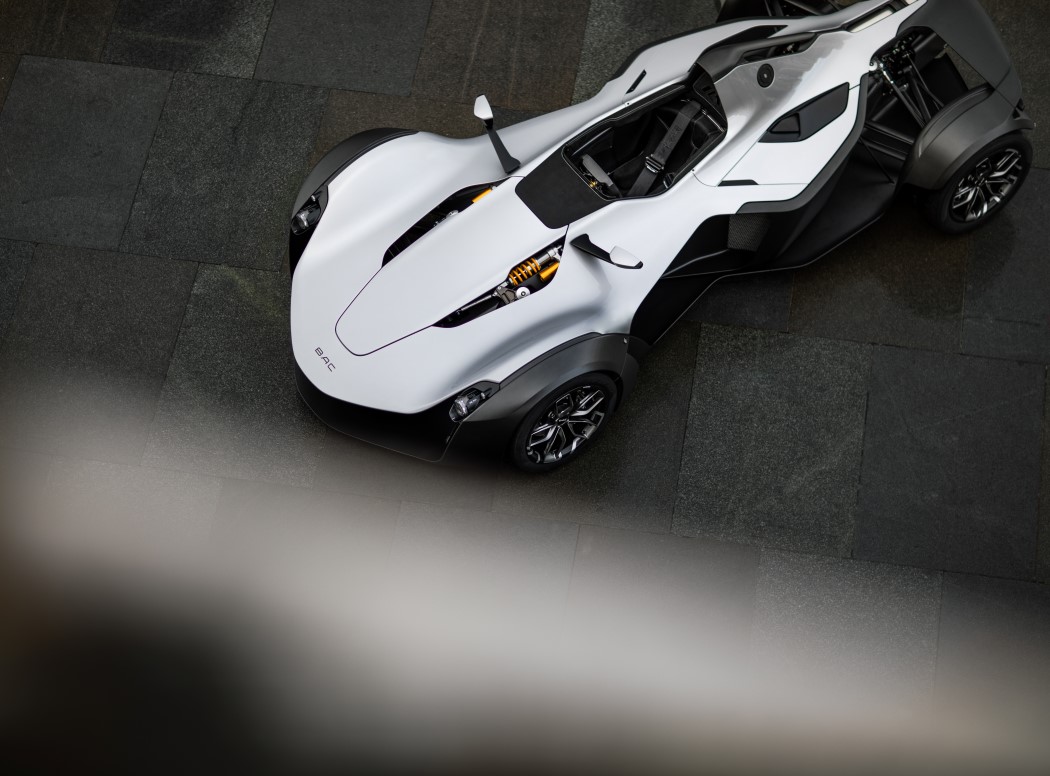 This BMW E9 redesign embraces retro-futurism and the soft visual appeal of Baymax!

I imagine looking at the BMW EV9 concept evokes an absolute opposite response to looking at the edgy Cybertruck or a Lamborghini. It utilizes curves…

The evolution of Hot Wheels: 50 years of automotive design on the smallest scale!

It’s easy to plot the growth we’ve experienced in automotive design over the past 50 years. From the hippie era to the hipster era, we’ve…

This custom BMW motorbike is a sinewy beast!

Probably it’s German humor that my mind isn’t capable of grasping, or just the most absurd name for a bike this vicious looking, but this…