It’s always interesting to see concept cars because they’re probably the biggest playground for a transportation designer. Given the nature of the car industry, consumer automobiles are usually governed by a bulletproof design and marketing brief with little room for absolute creative freedom. You don’t see that sort of rigidity with concept cars – their purpose isn’t to deliver sales or market share, but rather to showcase the company’s direction as far as creativity, design, and innovation go.

I imagine the Renault Morphoz EV would be this year’s most talked-about car if the Geneva Motor Show hadn’t been called off. Unlike most concept cars that showcase electric drivetrains, or self-driving features, or rotating car-seats and talking dashboards, Renault’s Morphoz concept pushes the boundaries of concept car design by literally pushing boundaries! It comes with a longitudinally expanding design that allows the car to grow longer on command, giving you more space on the inside. Words do little justice to this absolute beauty so I’ll take a minute while you watch the video above, or some of the GIFs below. Referred to as an adaptive cabin design, the car’s body comes in multiple parts that fit into each other, expanding and contracting on command. Renault definitely deserves credit where it’s due because the split-lines on the car are just beautifully positioned, with the car’s expanding rails manifesting themselves as design details in the headlights, taillights, and even the Renault logo up front. The car doesn’t just expand like a telescope, it does so with a great deal of sensitivity towards aesthetics. The side-profile silhouette of the car changes ever so slightly as it expands, allowing the car to look absolutely breath-taking in both profiles.

Taking the name Morphoz seriously, the insides of the car were designed to morph and change depending on need. The car comes without a B pillar, and uses a reverse-hinged rear door to give you complete access to the inner cabin. The doors are programmed to open without you needing to touch them. The car senses your presence when you’re nearby, and opens the doors when you perform a wave-gesture. The passenger seat beside the driver is designed to rotate and face backward, transforming the interiors from a regular car format to a more social one. On the driver’s side, the car comes with a futuristic dashboard featuring a steering wheel with an inset screen. The 100% electric vehicle comes with level 3 autonomy, which allows the car to take control under fixed scenarios like traffic jams or open motorways, while constantly under the supervision of its driver.

According to Renault, The Morphoz comes in two variants, one for City and another for Travel. With higher specs, the Travel variant features a front-wheel-drive, powered by a 160kW engine and a 90kWh battery that Renault says can also be used to power appliances in your house or the immediate locality via smart charging devices and V2G (Vehicle to Grid) bi-directional technology. With a great deal of design, innovation, and engineering poured into what is easily one of the most eye-catchingly sophisticated vehicles of the year, I can pretty much guarantee we’ll definitely see more of the Morphoz in greater detail… perhaps at the next motor show! 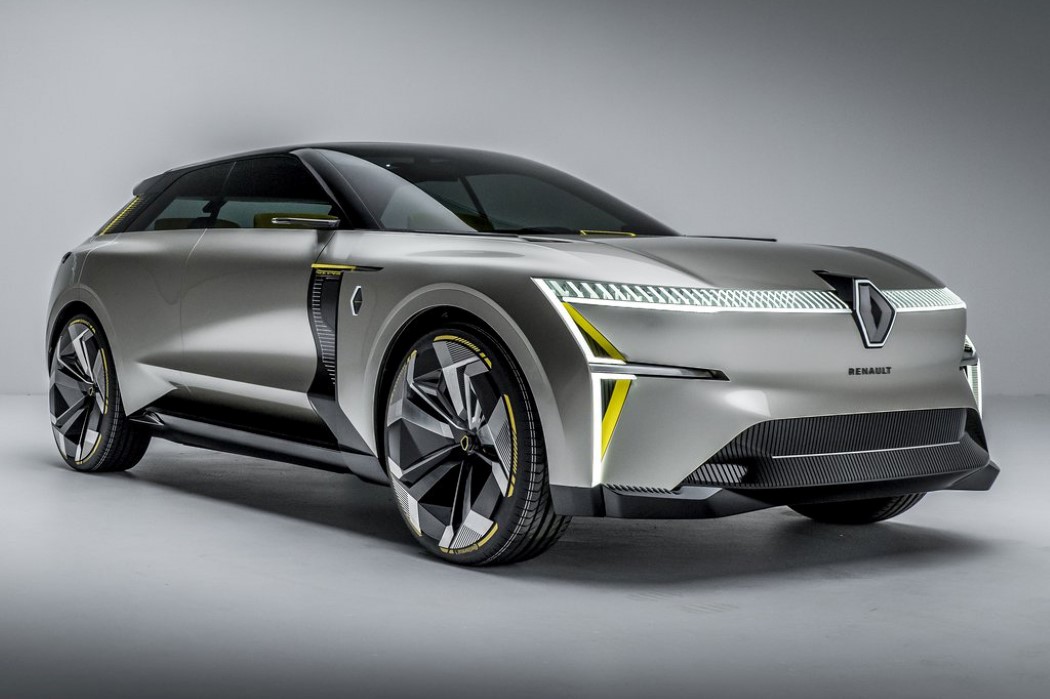 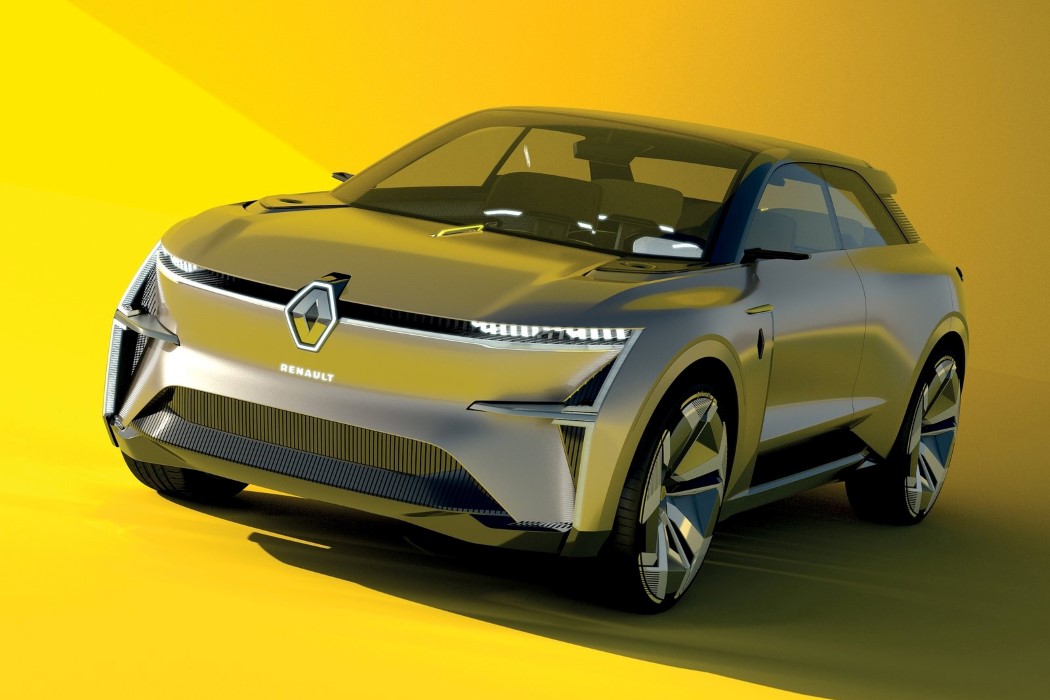 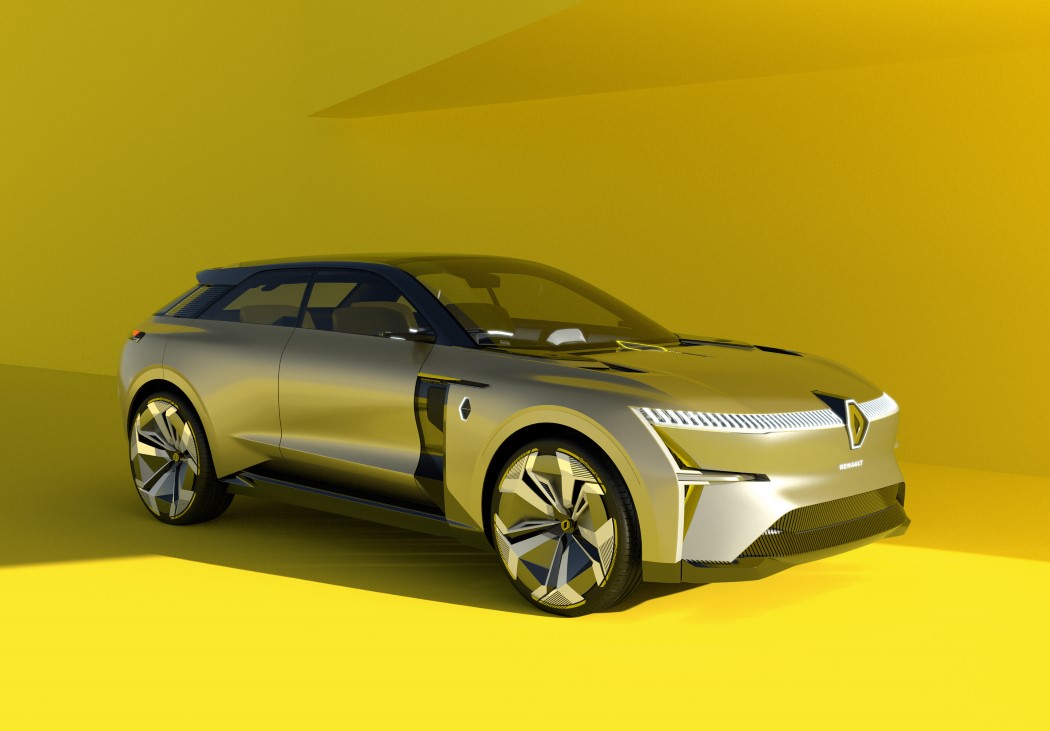 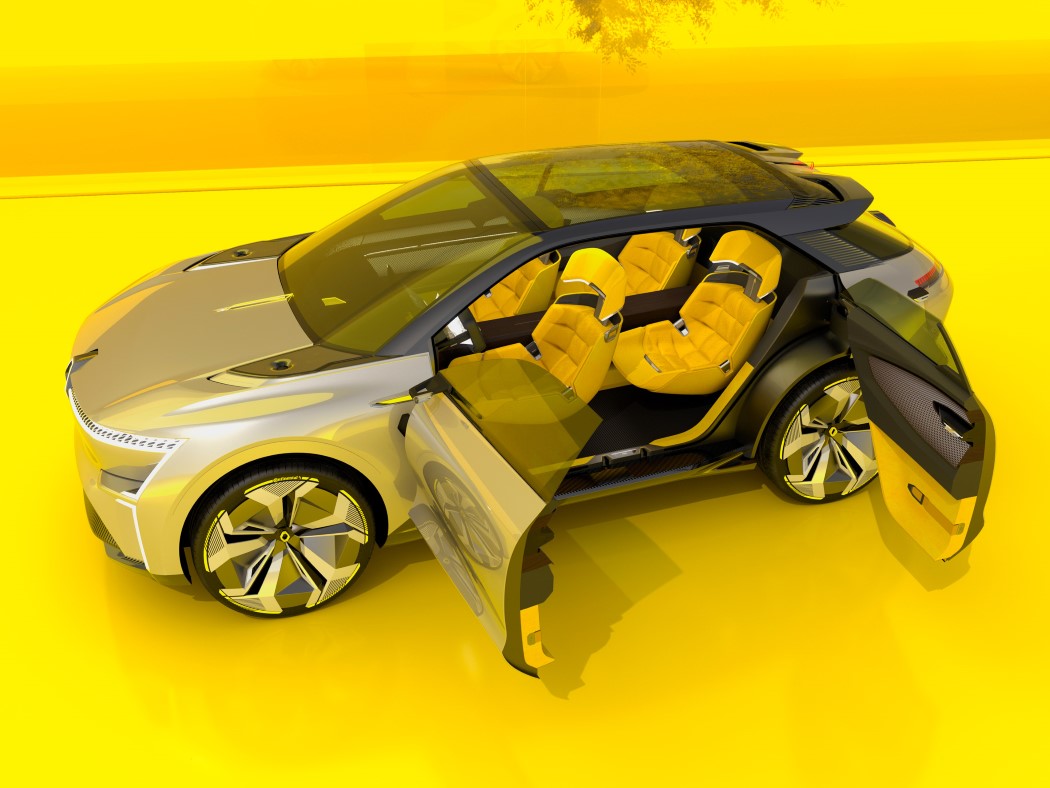 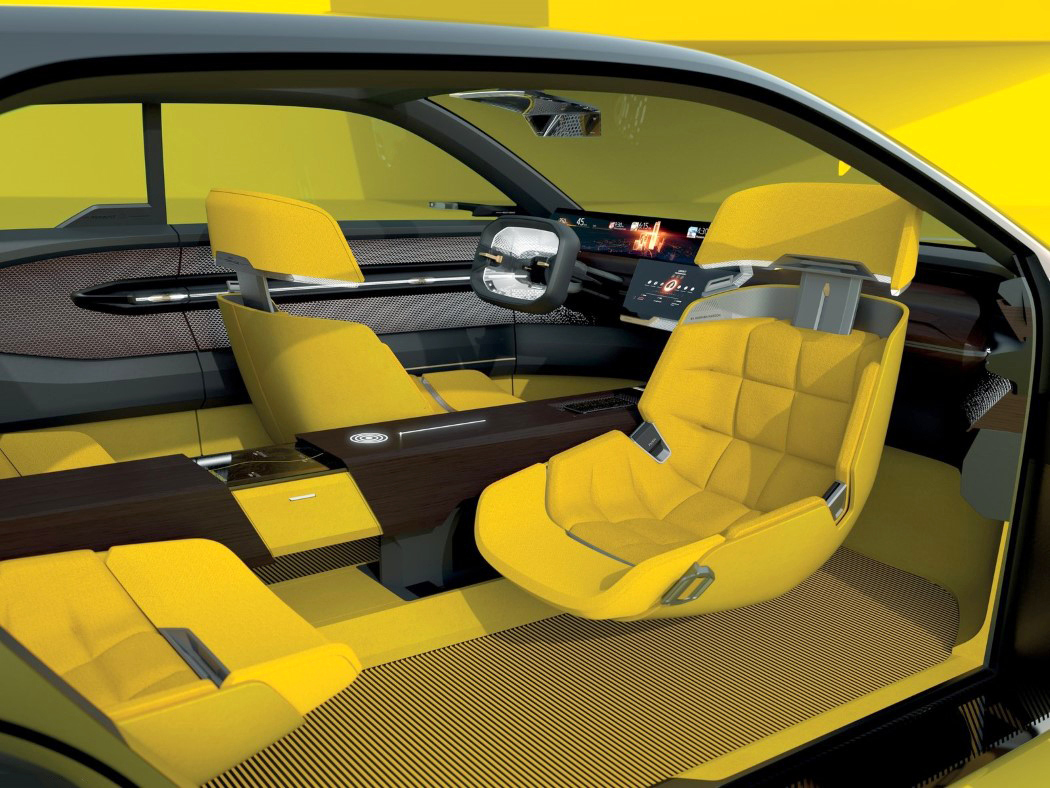 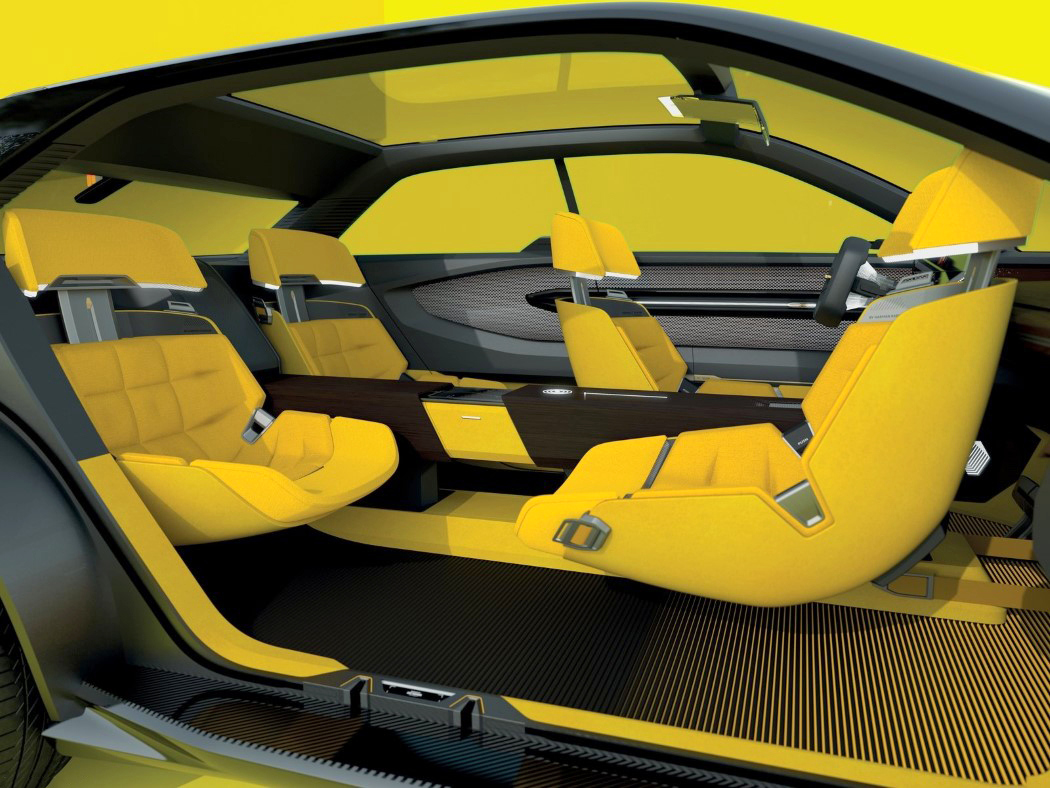 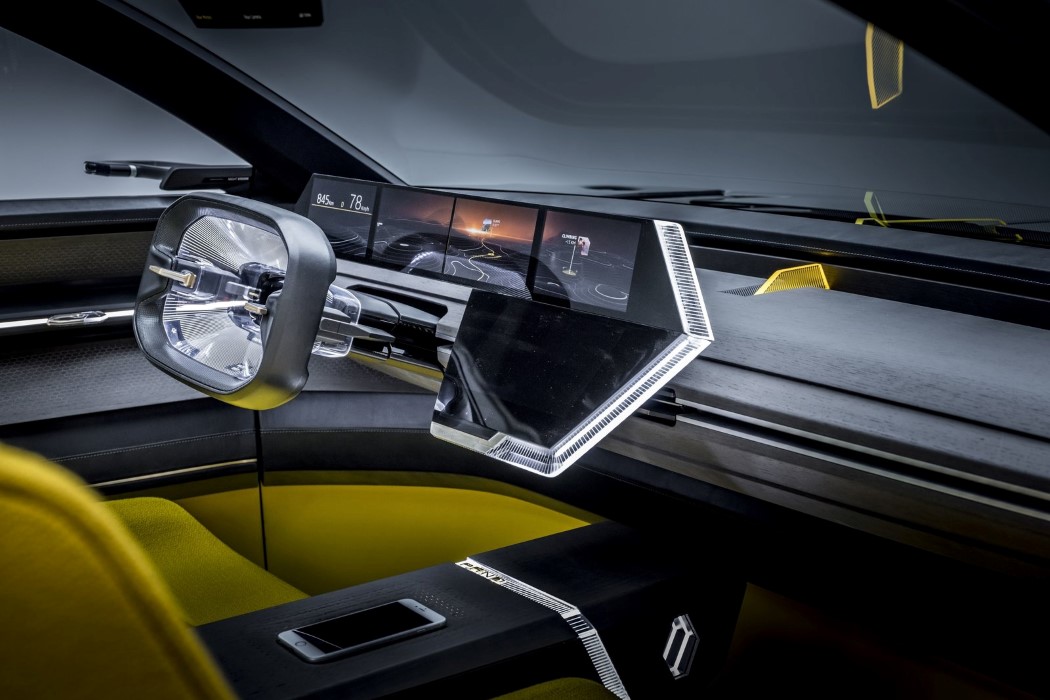 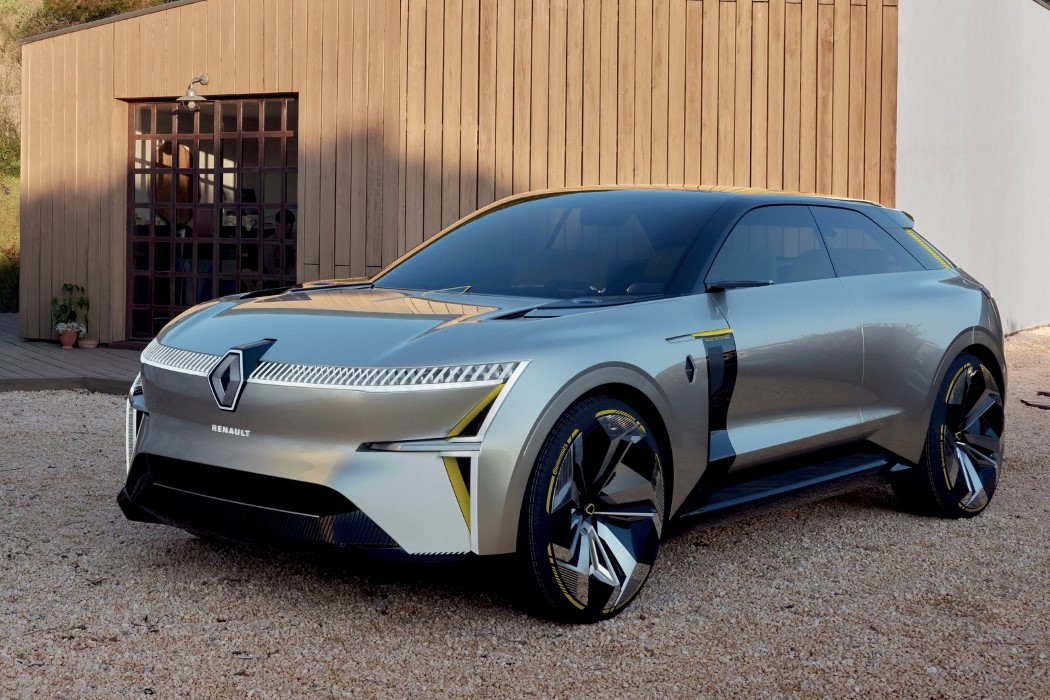 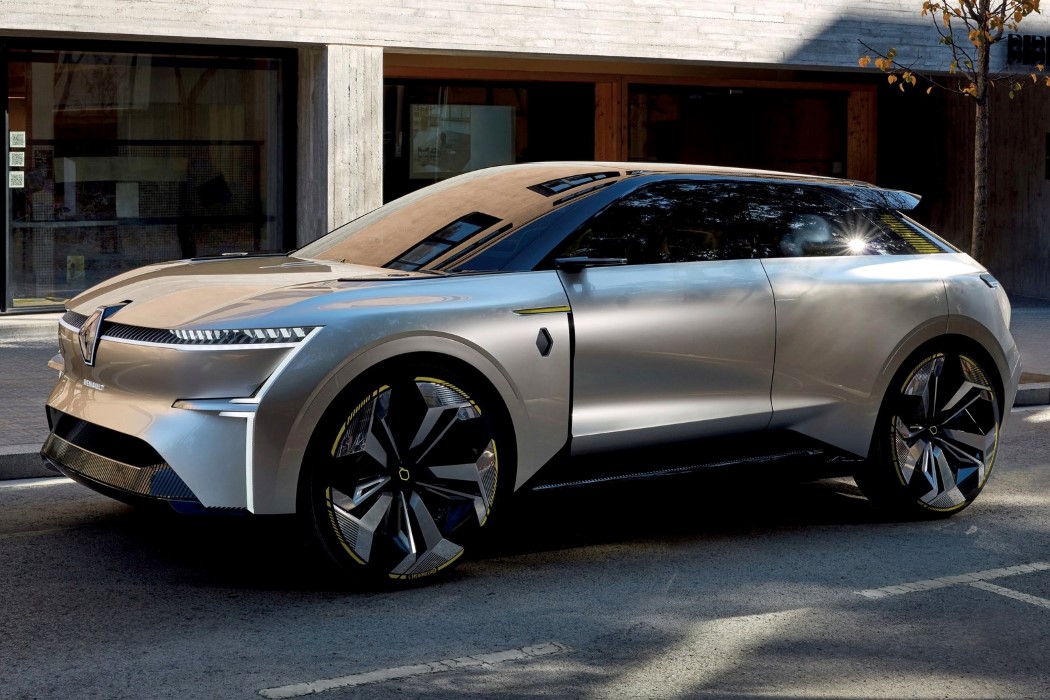 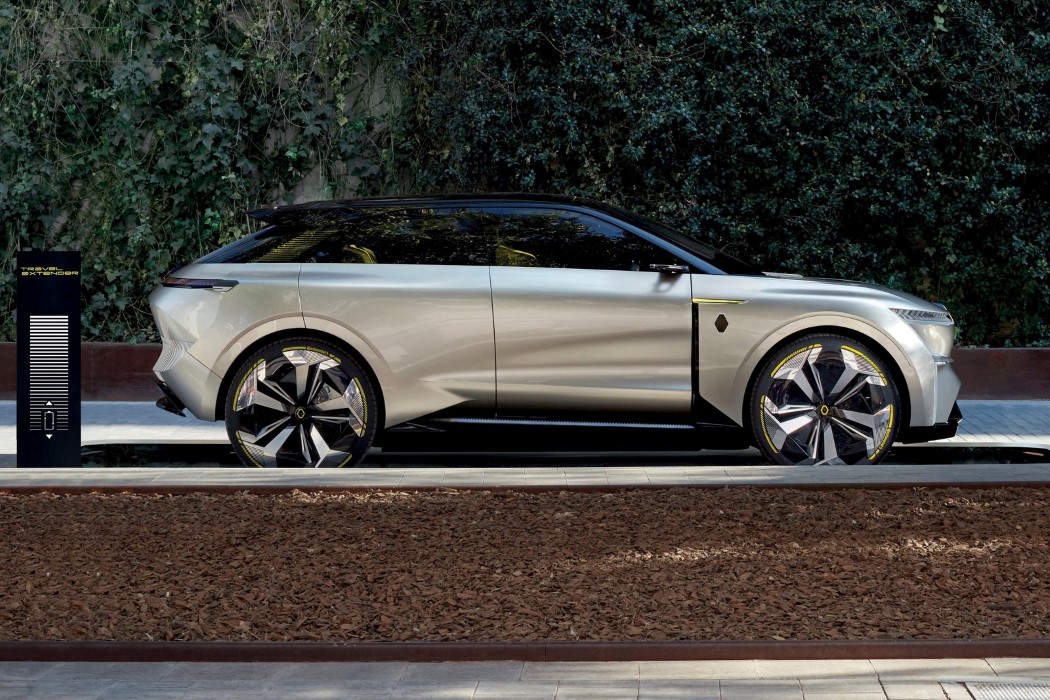 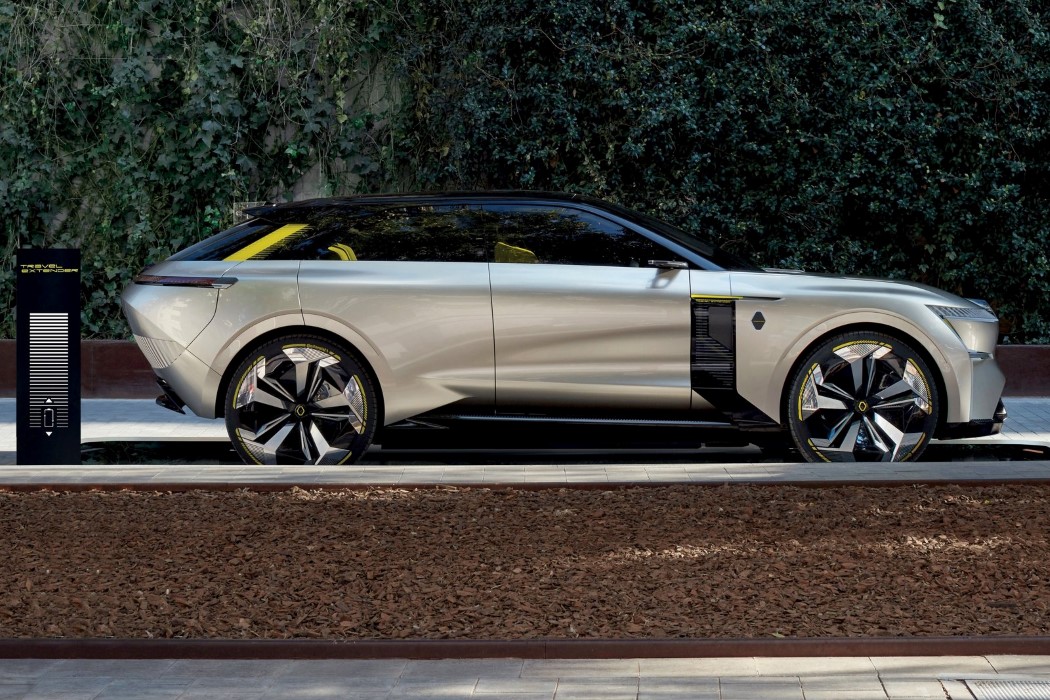 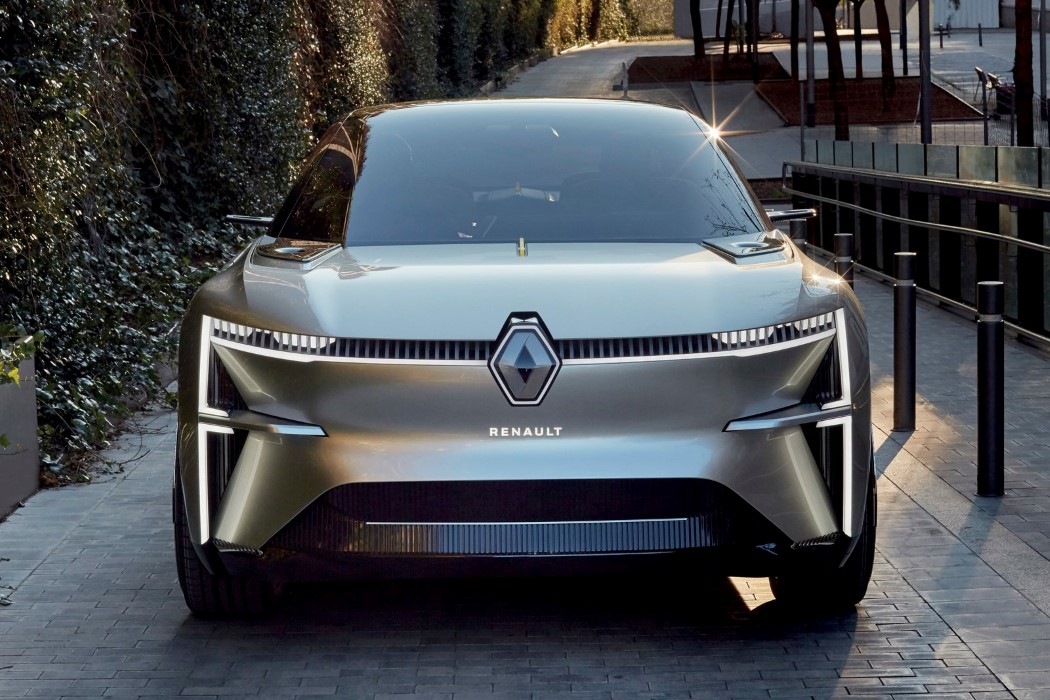 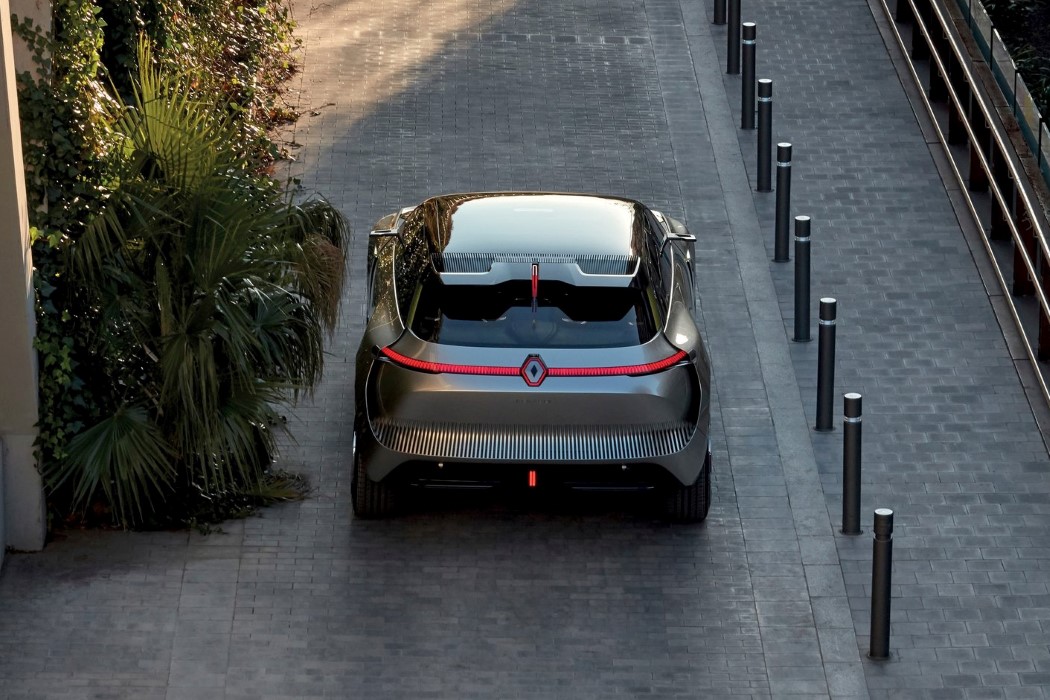 Toys are designed to do three things. Engage, educate, inspire. They don’t necessarily have to fulfill all three conditions. In fact most toys can get…

Your junk will thank you.

Erectile dysfunction? Reduced reproductive ability? Groin sensitivity? These are both a man’s worst nightmare and the reality caused by most bicycle saddles. Saddle discomfort is…