This right HERE* is called the Lamborghini Madura, and it’s a concept car from another of the fantastic pages in the book of Slavche Tanevski. This designer is on fire with the car designs, let me tell you that. Before we had Tanevski’s “Ankonian,” now we’re gettin yellow! (or blue if you please) Or green! This vehicle’s a Hybrid!

That’s right, race fans, join in on the saving of the earth. The bonnet up front has it’s electric engine tucked neatly underneath. Behond, a spoiler with blades for depth and aesthetic excitement plus a better aerodynamic cW value (drag coefficient.) The headlights up front are oriented to emphasize the cars’ width, while the tail does basically the same thing.

The car has a proportionally small wheelbase, with equally long overhangs. This shortness is in place for optimal agility and driving performance. The overhangs, on the other hand, are shortened in sight by “thin layering surfaces which are part of separate body elements.”

And then, AND THEN, check out picture number three in the gallery below for the fabulousness of LASER technology: The spoilers, as a special feature, grow out of the side panels and connect with laser beams when breaking as a symbol of the electric drive system.

*NOTE: Take a look again at the other car similar in build to this one, the “Ankonian,” also by Tanevski. I lent my journalistic hand on that one too, mistaking it in name with the car you’re looking at now. But have no fear! All is now well. 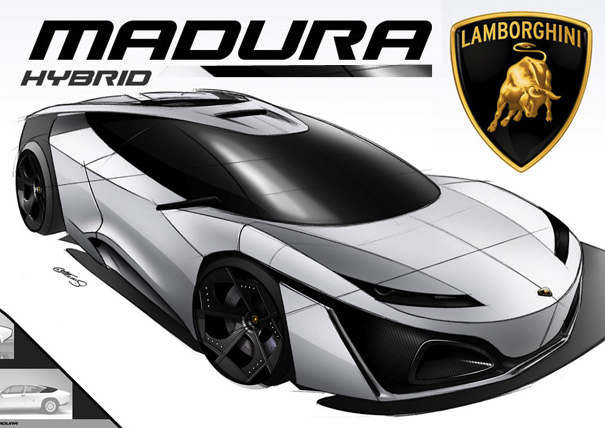 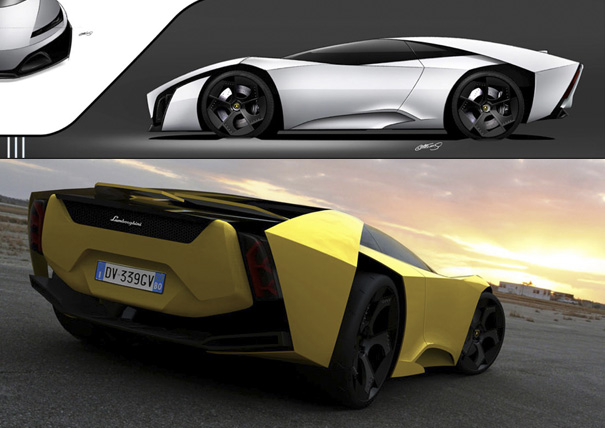 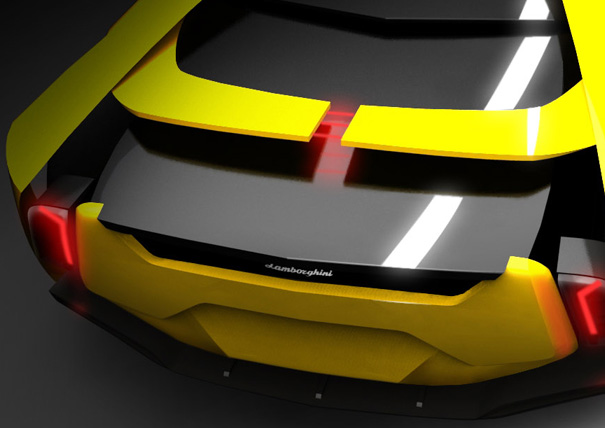 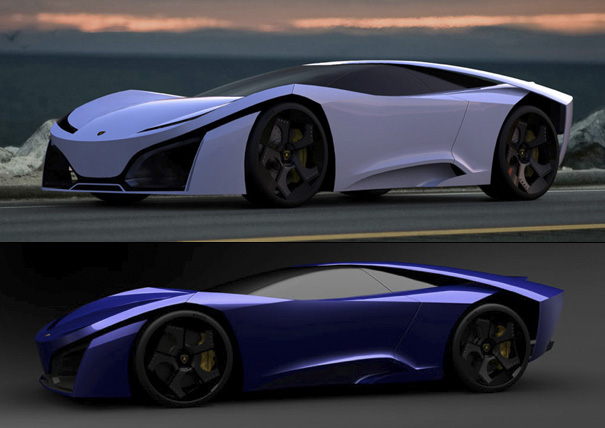 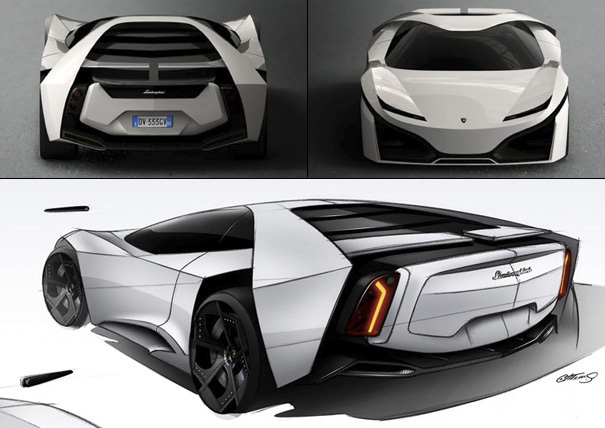 Below the surface lies an incredibly surreal world that is just waiting to be explored. However, for us, regular humans, exploring marine life is no…

Top Automotive and Transportation Designs from the A’ Design Awards 2021

Somebody pass me a helmut and a time travel ship because if this is what Harley bikes look like in 10 years, I’m so there….