Looking almost like a ripple in time and space, Vincent Leroy’s Illusion Lens bends light in a way that makes you double-take. The illusory installation, which has found its way on the terrace of a building in Tokyo’s Roppongi Hills, is a geodesic structure, comprising multiple fresnel lenses (flat lenses with multiple spherical rings).

Sitting at the very center of a helipad on Mori Tower, in one of Tokyo’s most affluent districts, the Illusion Lens bends looks like a literal jewel, as it bends light in ways that make everything around it appear as fragments inside it, combining the cityscape as well as the sky above. ‘Far from the noise and activity of the Japanese megapole it is an incredible place for contemplation. it’s the best place to be close the clouds of Tokyo’, says Vincent. It rotates ever so gently throughout the day, refracting, reflecting, and remixing, like a massive kaleidoscope.

The fresnel lenses (originally designed to help lighthouse beams propagate further) are joined together without any seams to form a seamless buckyball that makes the installation look like a cut, clear jewel. In the day, it becomes a place of contemplation and reflection, as clouds, skies, and buildings merge together in a symphony of polygons, and at night, the artpiece comes alive with a thousand reflections of the city’s lights. 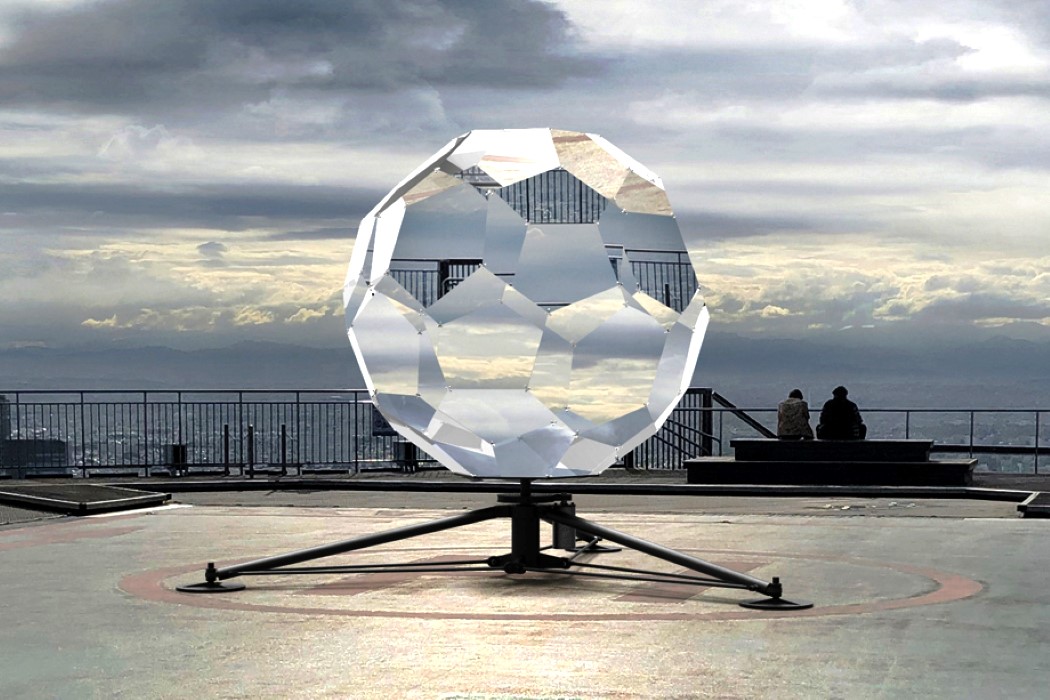 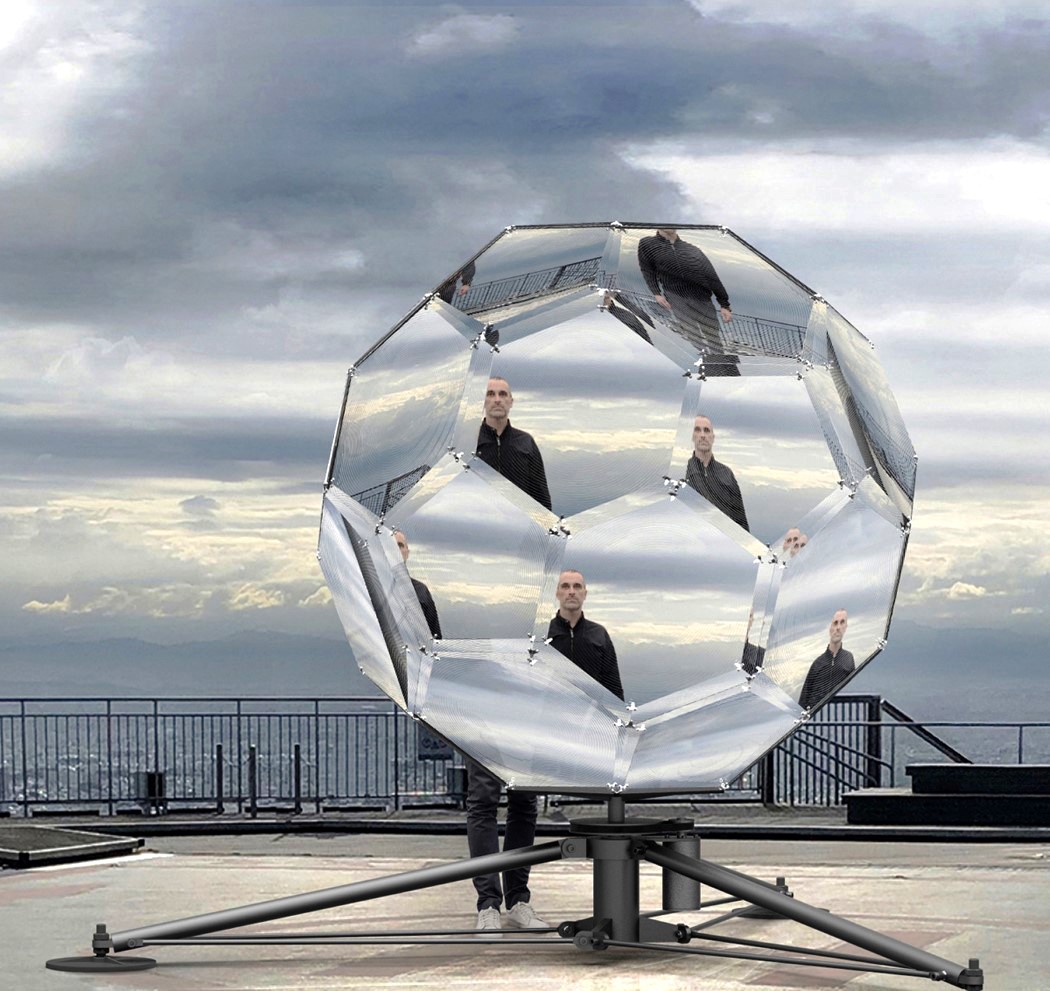 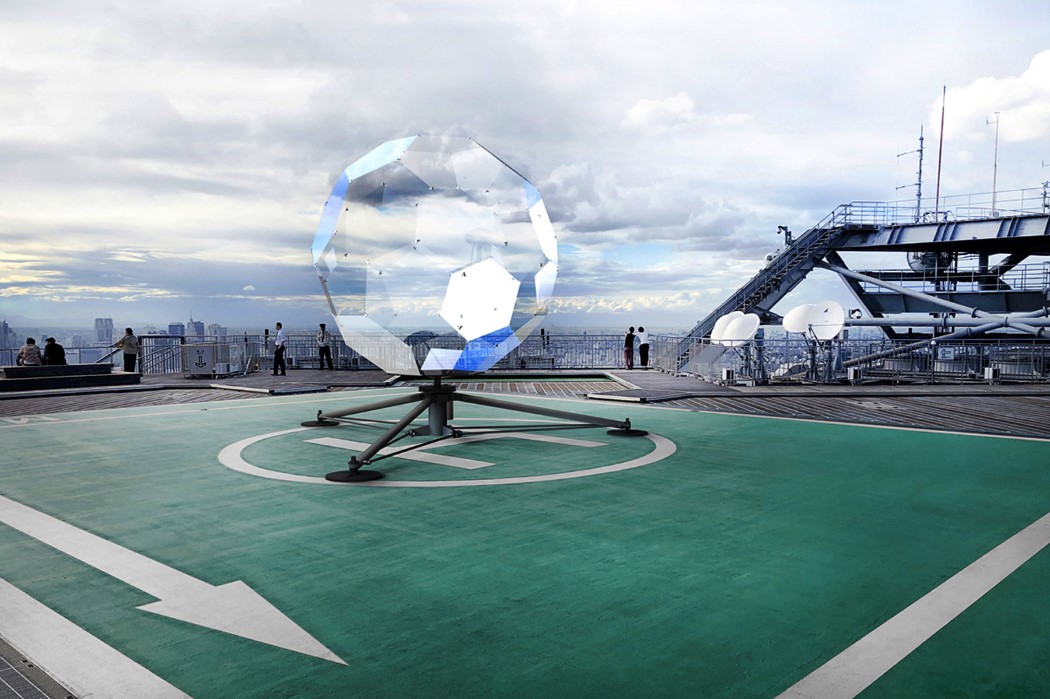 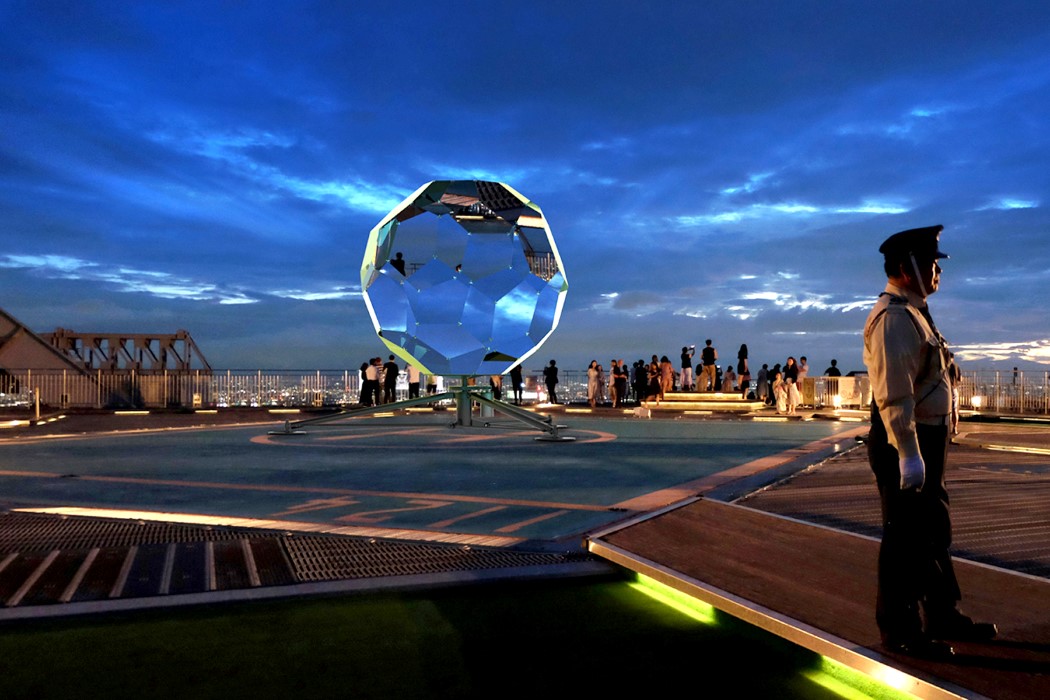 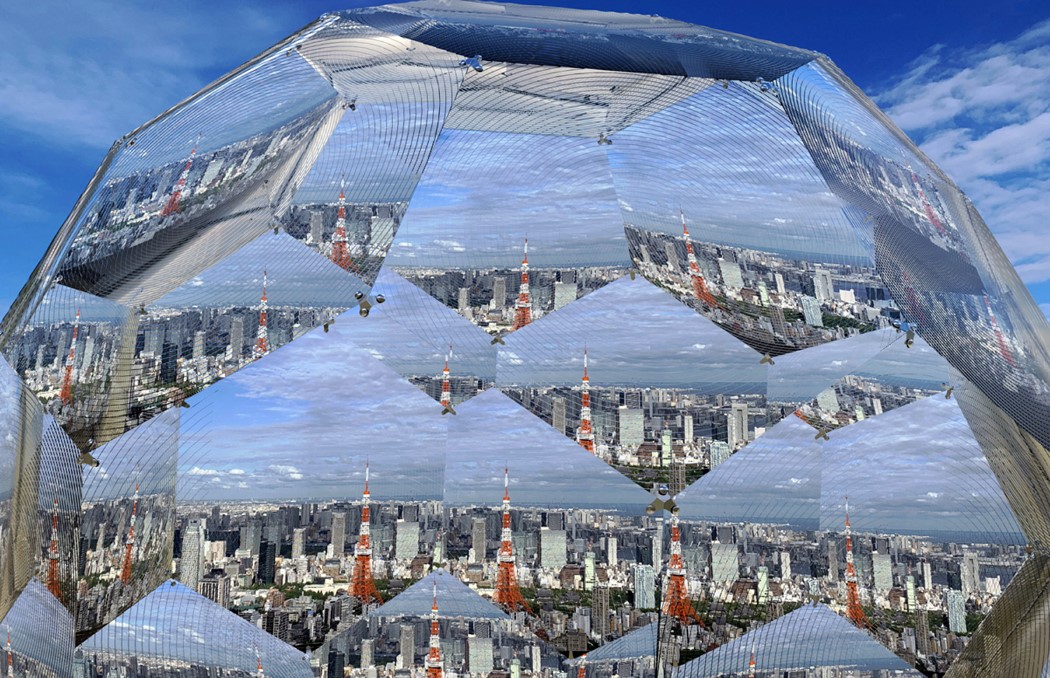 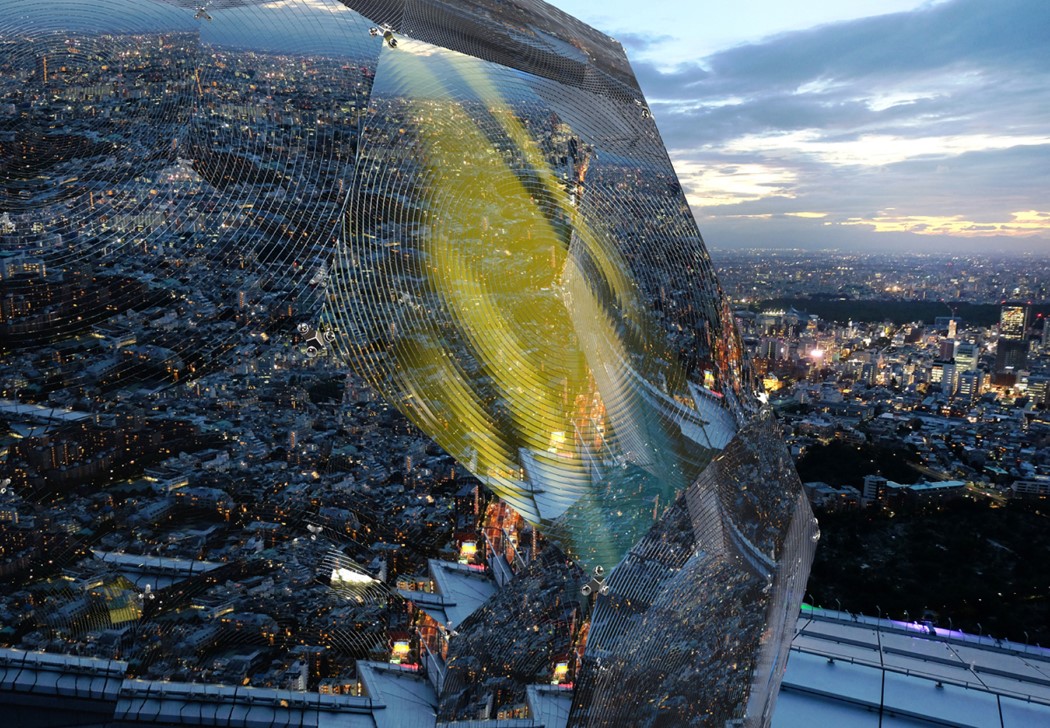 Work from home – what started off as a coping mechanism against the pandemic in 2020, has now transformed into a full-fledged mode and style…

Shame on you for not thinking about your toothbrush! It needs the perfect glam house for the 23 hours and 55 minutes that it spends…

Why wouldn’t you clad your precious iPhone in this Midnight Green Suede case??

I’ll be honest, I don’t like cases but they’re an absolute necessity. I take really good care of my phone, but even I’m not a…

How would you like your very own take-it-home apply-it-yourself wind power generator? How about a whole array of them? This is a design that’s just…