It seems almost poetic that the Nintendo Switch’s red and blue joy-cons come together to now turn purple. Wii hardware modifier ShankMods has taken the internet by storm with his Nintendo GameCube-inspired controllers for the Switch – and here’s what’s crazy about them… they WORK!

After waiting for as long as 2 years for Nintendo or another third-party modder to make GameCube joy-cons for the Switch, ShankMods decided to do it himself post the release of Super Smash Bros. for the Switch, and the reissue of the GameCube controller. The design process is detailed, months-long, and a strong combination of catharsis and nostalgia. Shank decided to repurpose an existing GameCube controller rather than 3D printing one. He, along with help from his friends, then tore apart the Switch Joy-Con and added the PCB and components to the GameCube housing, with the help of a few 3D printed components that would give the controllers the best of both worlds. Shank even managed to integrate the Z buttons and the four extra buttons on the original controllers into his mod. The result? A set of controllers that looks exactly like the GameCube’s handheld controller, but behave like the Switch Joy-Cons. You can dock them to the side of the Switch display with confidence, and can even use them independently together as a wireless controller, or split it with a friend for multi-player, although the GameCube’s awkward ergonomic design may turn out to be a bit of a hassle. It looks unreal though, and I can’t wait for Nintendo or 8BitDo to take this old-meets-new idea further! I feel like an NES classic joy-con for the Switch would be absolutely dreamy! 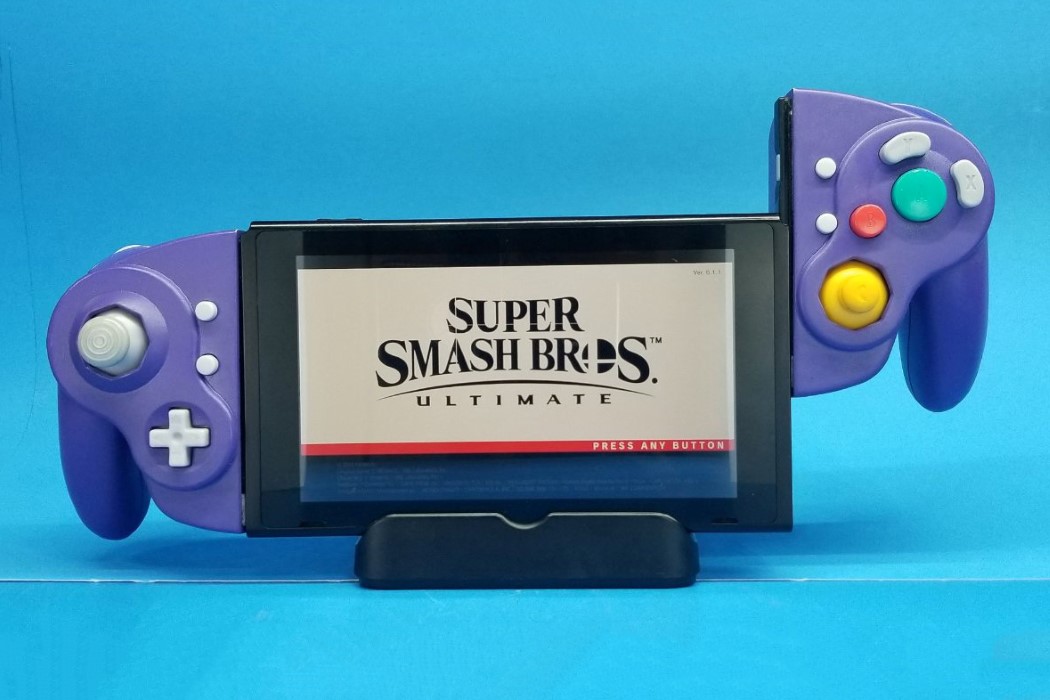 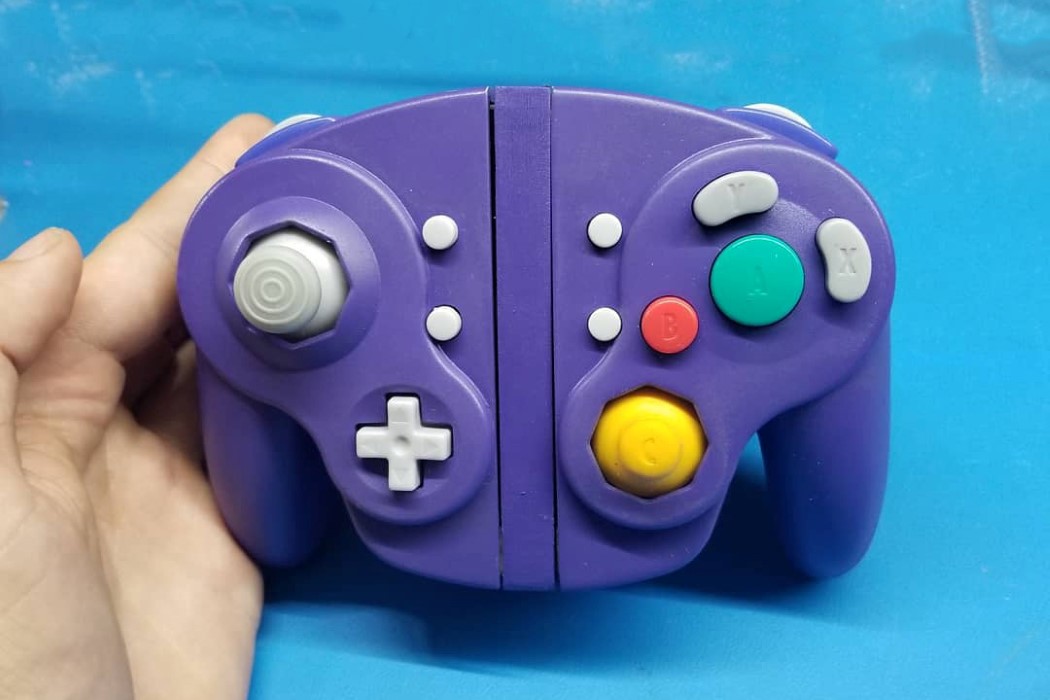 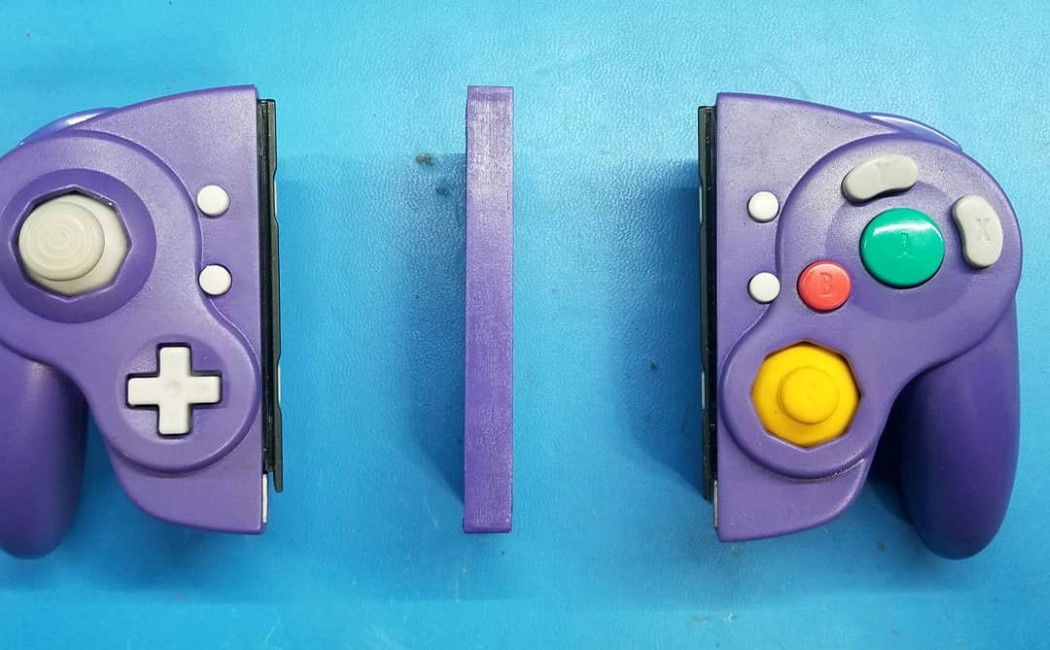 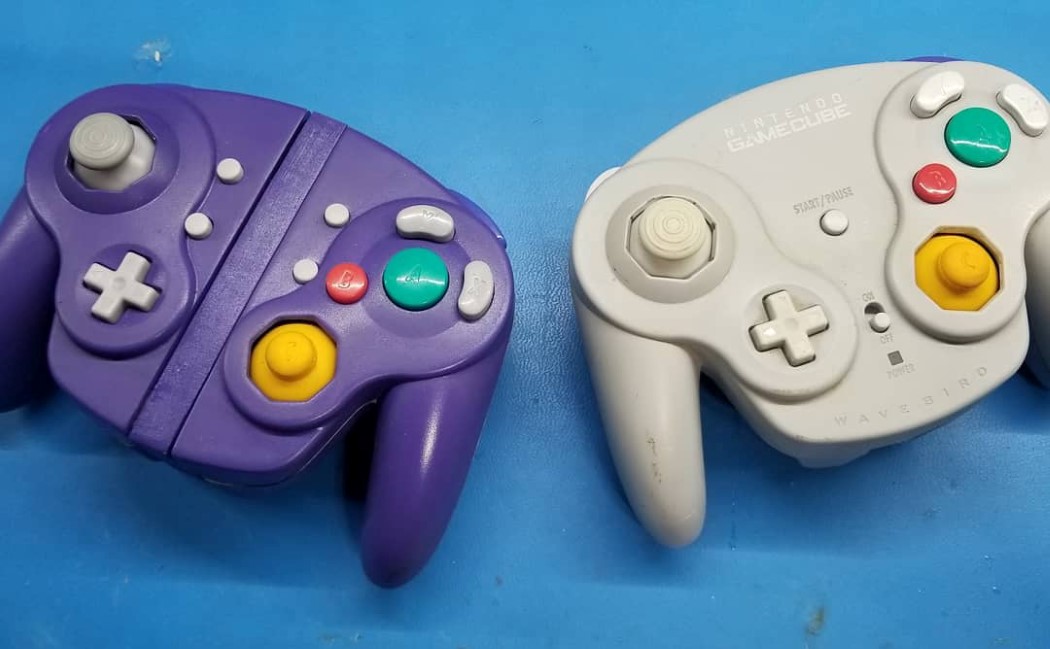 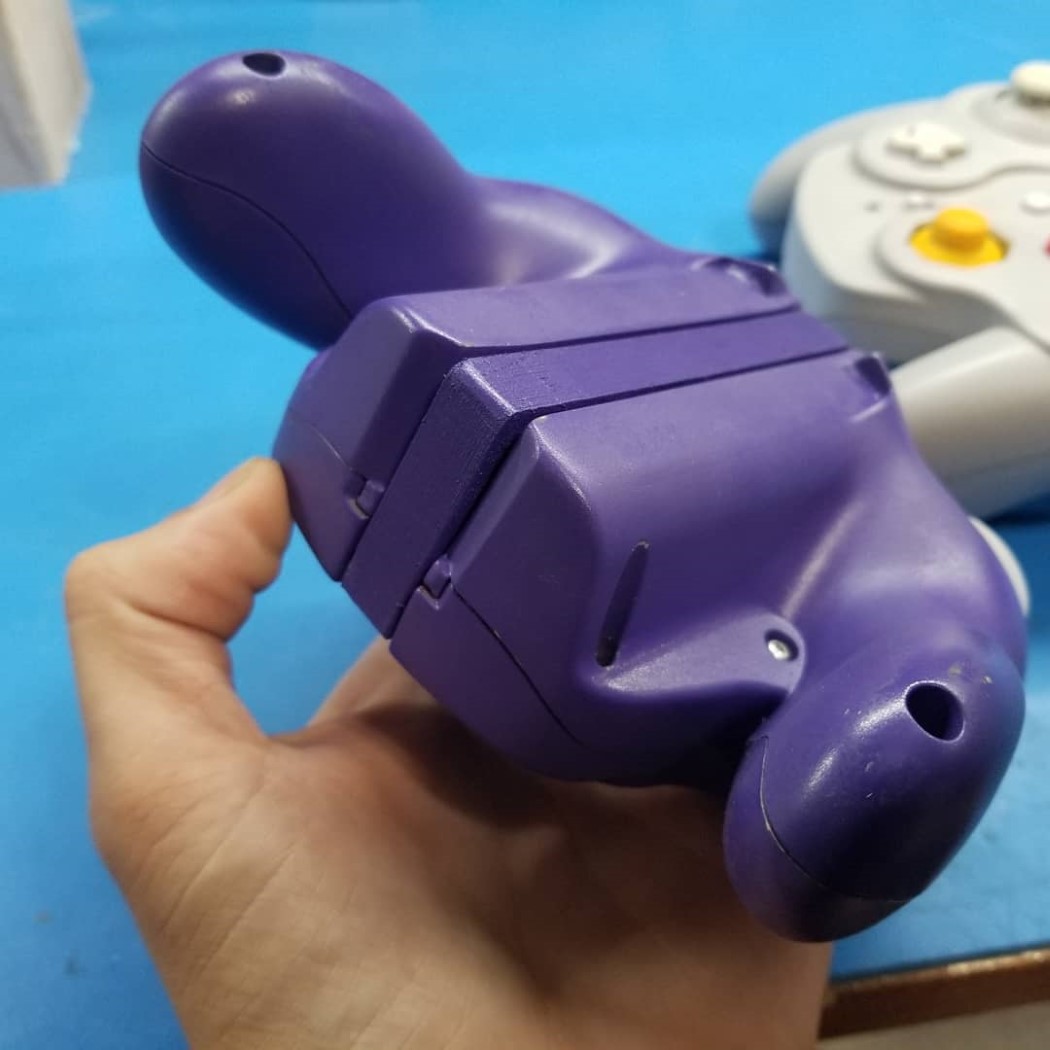 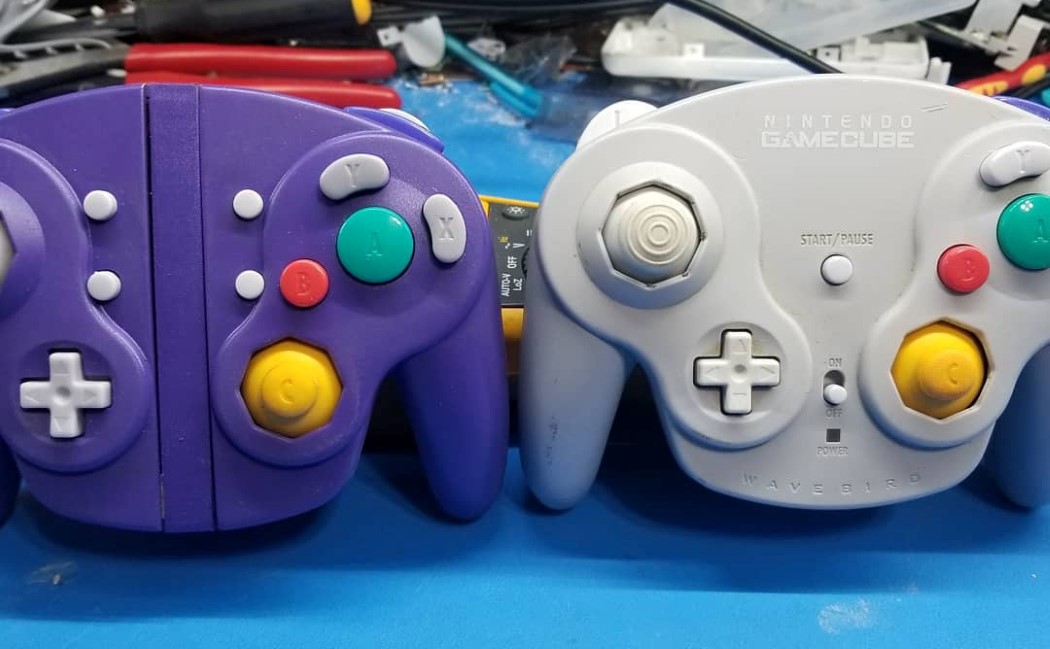 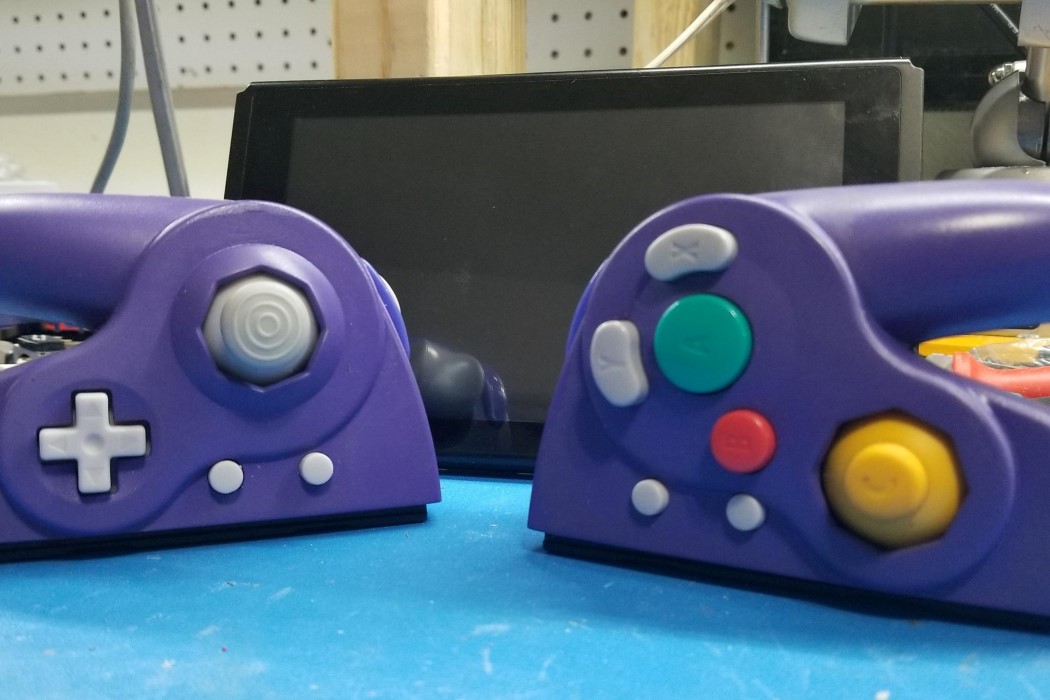 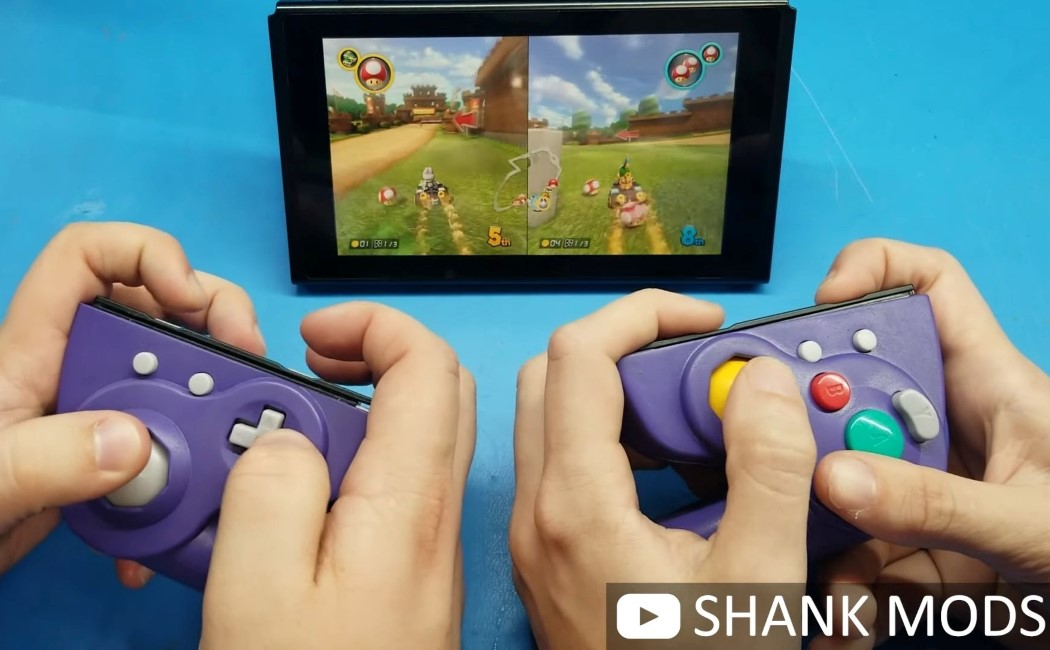 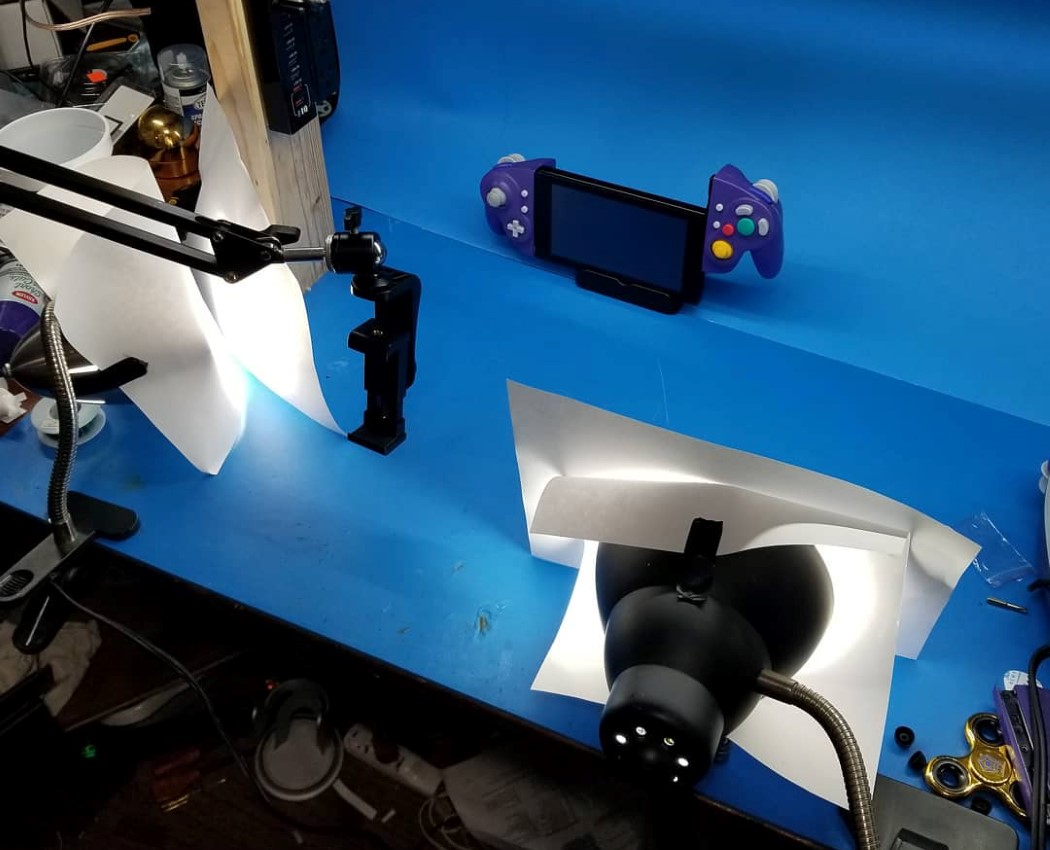 Keep an eye on the stove!

You know… Problem solving’s actually the easy bit. Problem finding is incredibly tough. Honestly that’s what design is really about. Finding the right problem to…

There are many ways to put the visual focus on a smartphone’s camera, and some designs stand out in less than pleasing ways. While Samsung…

Changing seasons are the inspiration behind this vintage-esque typewriter!

The number of people who opt for laptops over desktops has been increasing by the day. Not everyone prefers keyboards, but they are essentially useful…

Nike has ‘Uncorked’ their latest kicks so you can be eco-friendly in style!

Originating from the Mediterranean basin and dating back to almost 66 million years ago, Cork is one of the most versatile materials, not to mention…