In Swedish, Strömma means “flow”. And when you read the time on the Strömma watch, it does feel like it’s flowing! Designed by George Turvey, Sophie Kim, and Christian Bourgeois, the Strömma watch takes inspiration from mechanical flip dot displays. Instead of your usual hour and minute hand duo, Strömma has been amped with an intriguing alternative. A series of flipping plates are used to signify the passing minutes! The hour hand was retained, however, without the support of a pivot, it looks as if it’s floating in the center of the dial.

As the hour hand moves along, the plates flip over to represent every minute that passes. The flipping plates reveal their reverse colorful sides! The undersides of the plates come in a variety of colors such as blue, yellow, white, and more according to your preference! However, when an hour is completed, all the plates flip over at the same time, reminding you of a cascading waterfall! The plates resume their matte black display and the phenomenon begins all over again, with each plate flipping one by one in accordance with the minutes passing.

The contrasting colored segments take me back to Math class in school, reminding me of the pie charts I had to tackle begrudgingly. Though a concept, the Strömma watch is a really interesting and merges futuristic and traditional design. With a floating hand and colorful flipping plates, this isn’t a timepiece you encounter every day! 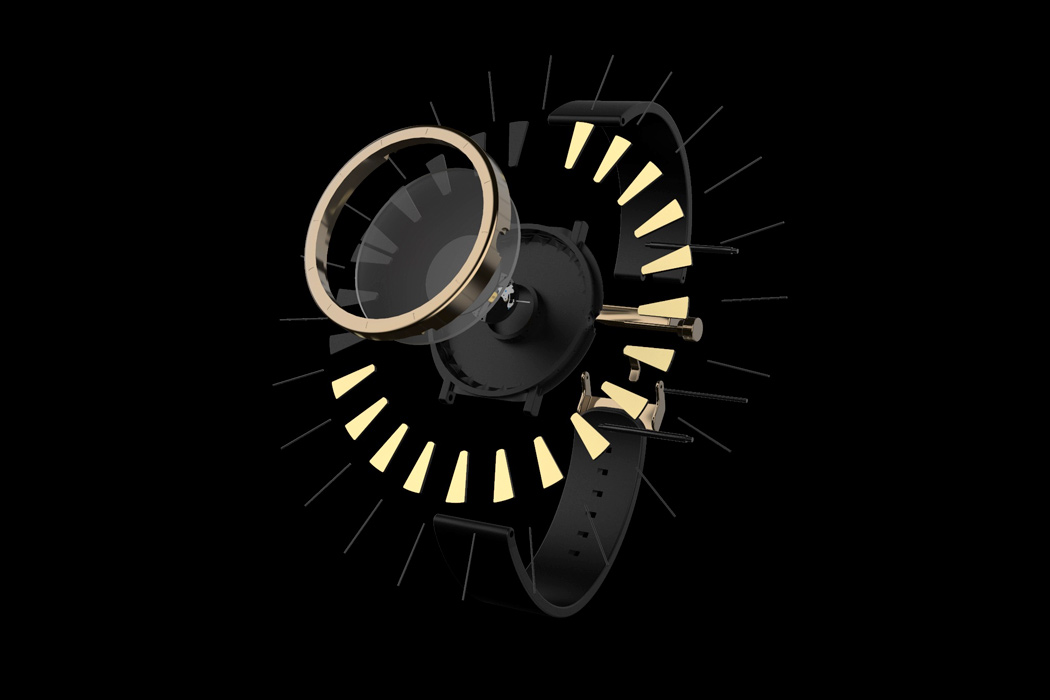 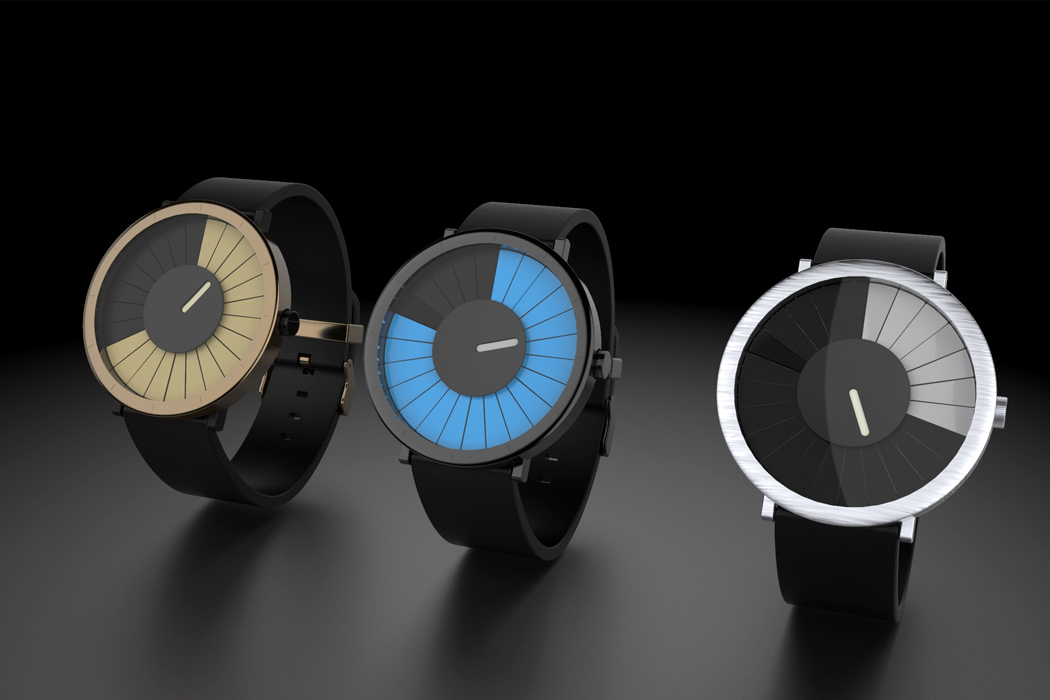 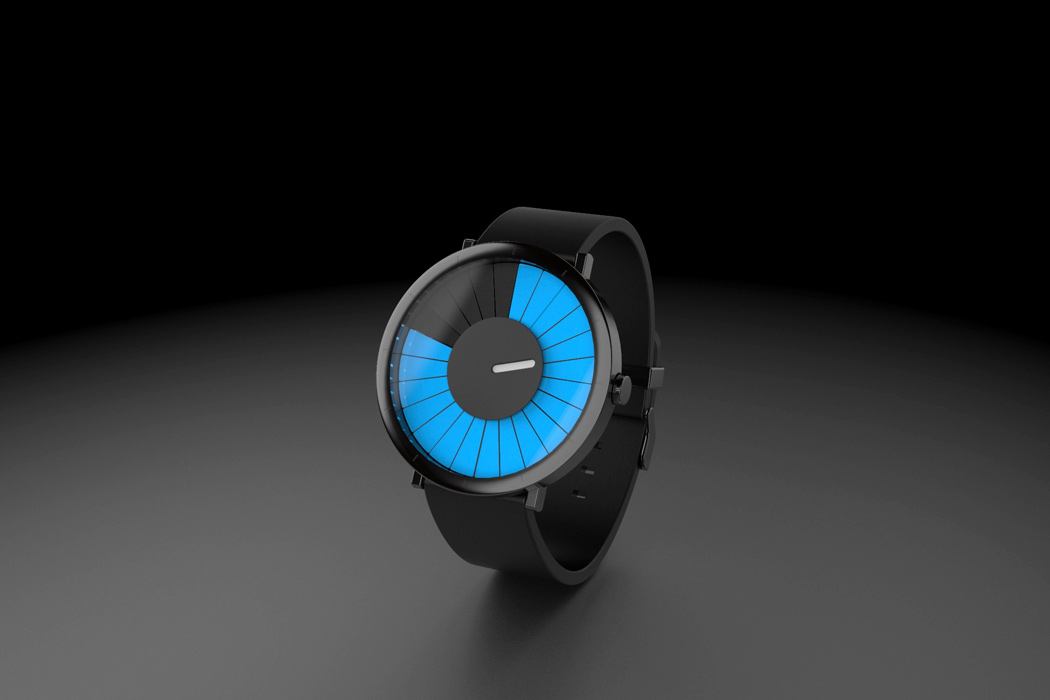 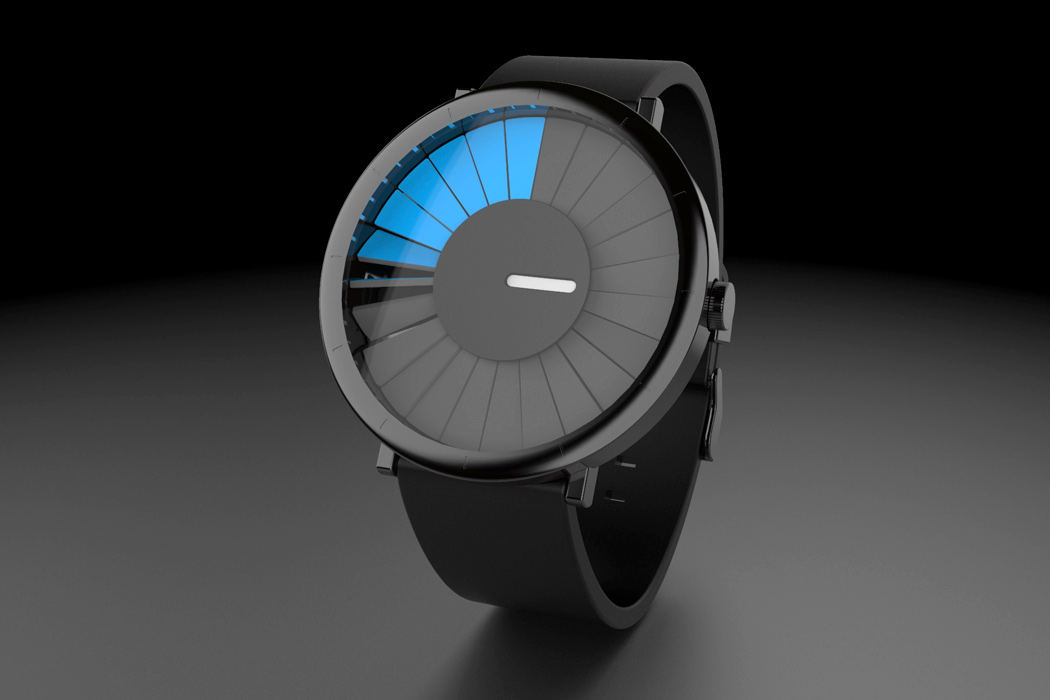 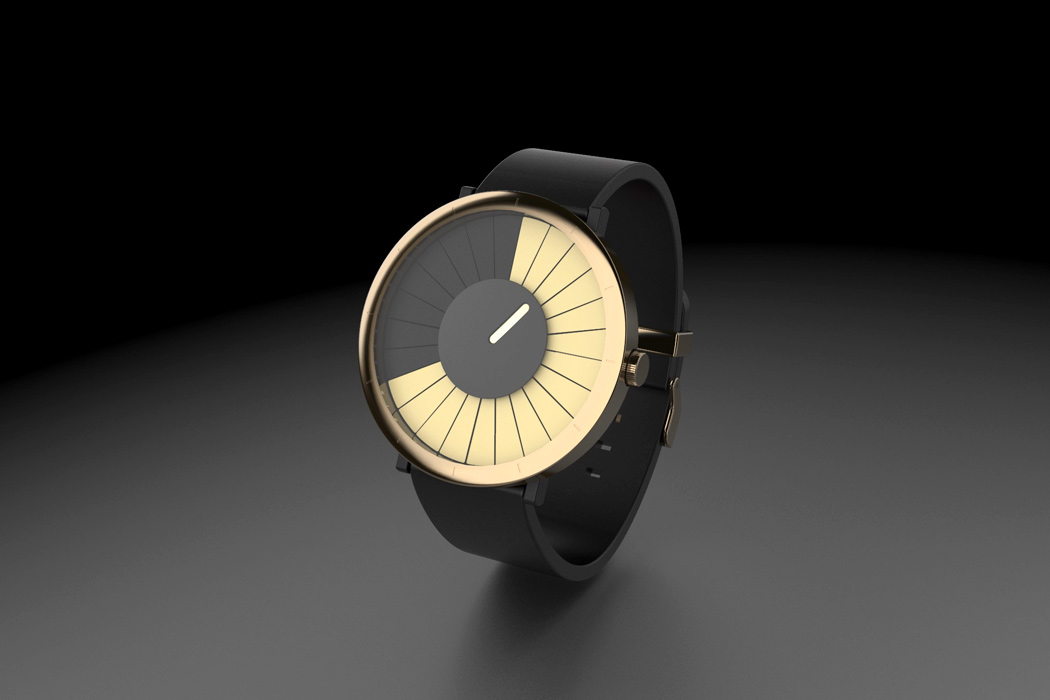 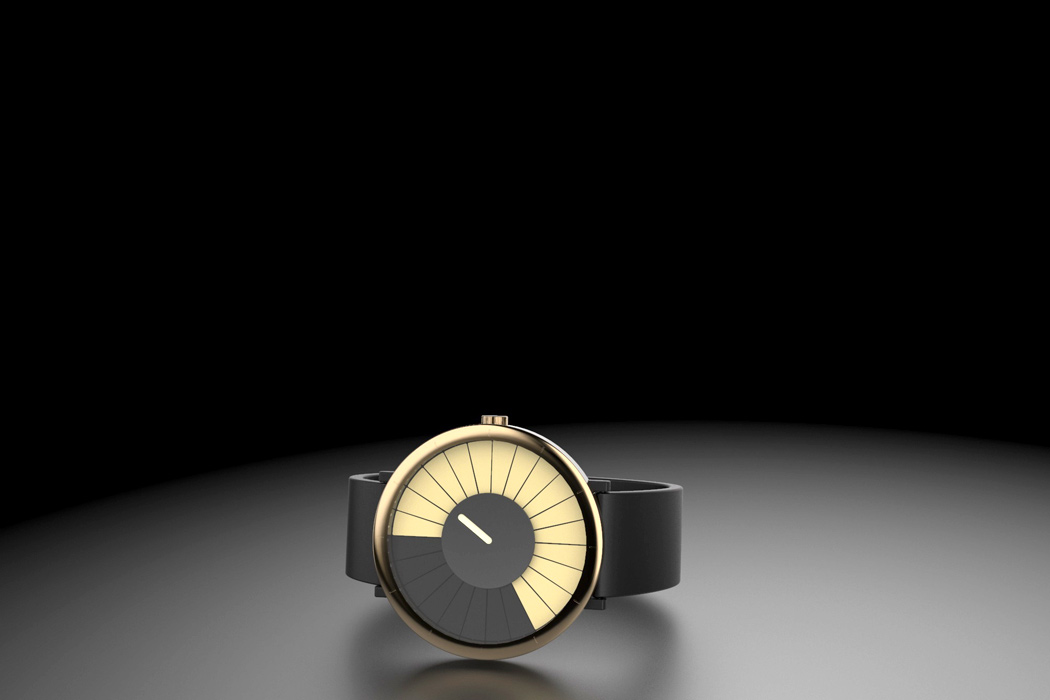 A Check and Carry-on for Serious Travelers

These 2 pieces of luggage, both winners of the 2015 Red Dot Concept Award, are distinct in functionality but both aim to make the lives…

We love it when a student project takes off, going from the concept realm to being realized into an actual product… more so when it’s…