If overkill were a tablet, it would look like the M2 iPad Pro…

Did the iPad really need an M2 chip? Chances are that if you look at what 99% of people use a tablet for, an M2 chip is volumes more processing power than you’d ever need. I use my iPad for YouTube and Netflix. However, Apple clearly didn’t build their 2022 M2 iPad Pro for 99% of people. Sort of like the Watch Ultra of tablet design, the M2 iPad Pro is capable of dethroning devices more specialist and more expensive than it. Heck, the M2 chip now lets you literally 3D render on it using the upcoming Octane X, and color-correct using DaVinci Resolve. In short, the iPad Pro is basically Apple’s way of giving you the MacBook experience, without the price tag or the MacOS. 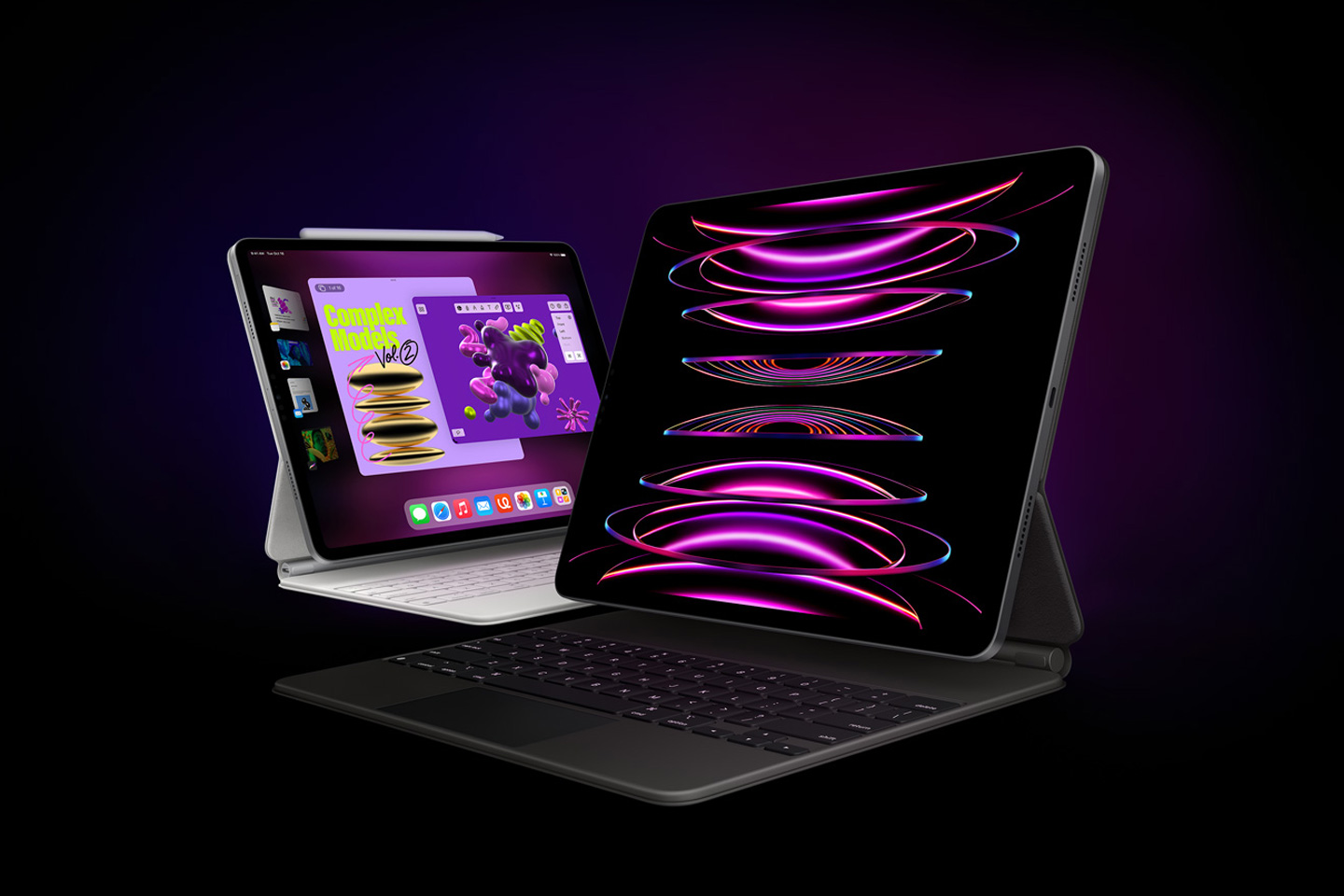 There aren’t many changes to the iPad Pro’s overall design, apart from a few hardware tweaks. It’s proof that Apple’s happy with where things are at with the iPad and barring any sudden developments, there shouldn’t be any reason to overhaul the design. The company didn’t even put MagSafe or wireless charging on the iPad Pro. However, the new machine does have a better camera, capable of recording ProRes video, and the M2 chip on the inside is now much more capable of handling all sorts of tasks and files. Combine this with iOS 16’s Stage Manager and you’ve got yourself a beast of a machine capable of doing the job of a MacBook Air… with a touchscreen. 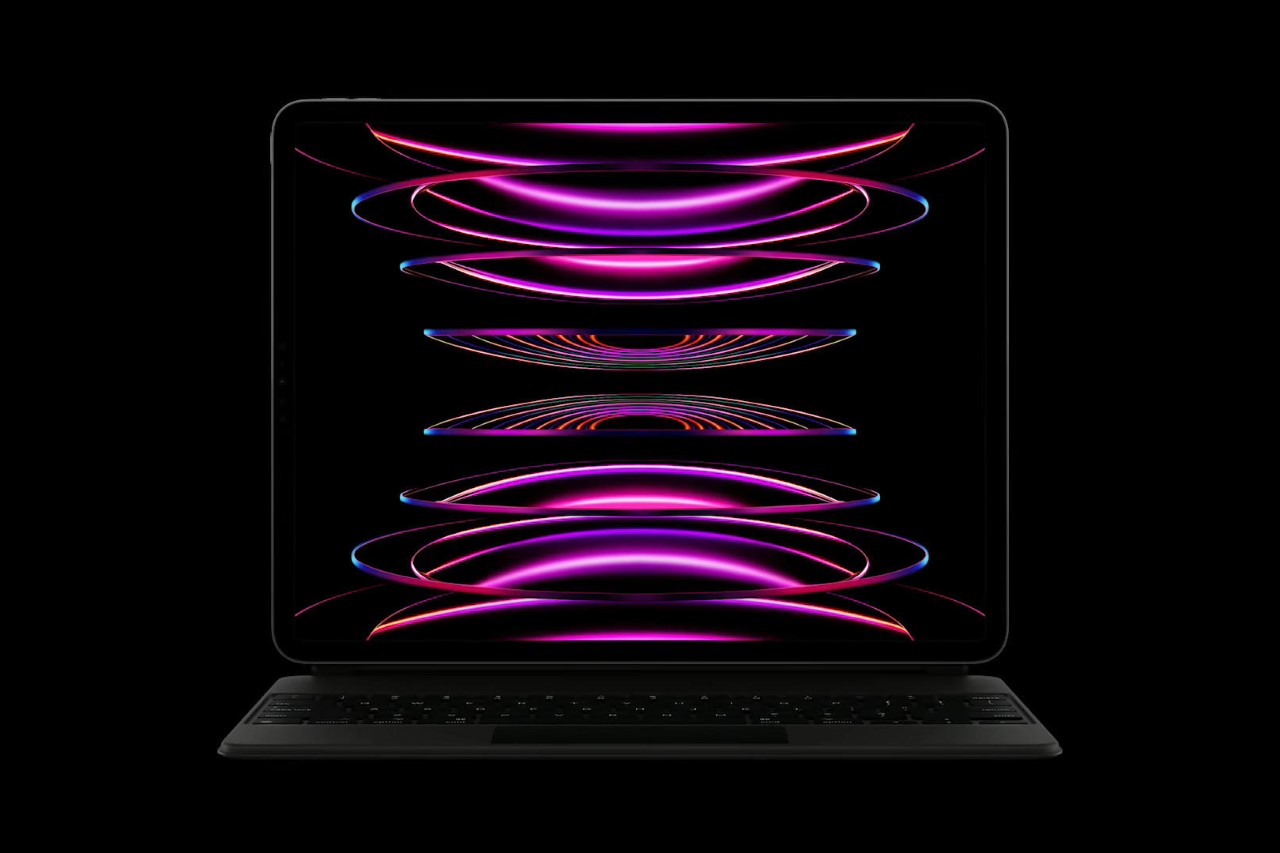 As Apple unveiled the device, they highlighted exactly how capable the new M2 chip was. Even though the announcement was much shorter than your traditional Apple keynote, the iPad Pro’s reputation pretty much speaks for itself. Apple highlighted how the Pro would aid professionals like doctors, architects, filmmakers, and photographers (aside from the artists, obviously), while the video also put real metrics to the iPad Pro’s improvements, with 15% faster CPU speeds, 35% faster GPU speeds, 50% more memory bandwidth, and a 40% faster neural engine for machine learning tasks. There’s quite literally no other tablet that even comes close to what the M2 iPad Pro is capable of pulling off. In fact, the iPad Pro easily outshines quite a few Chromebooks. 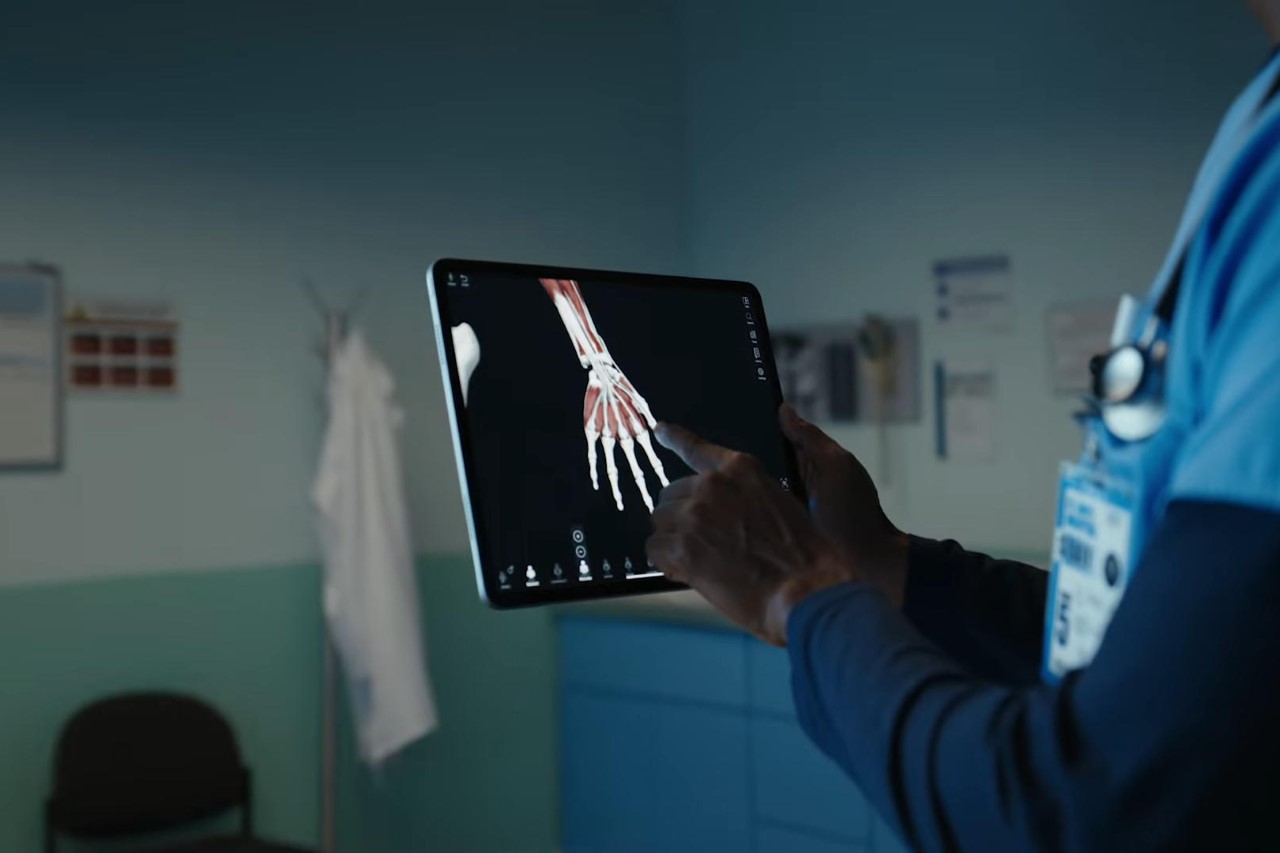 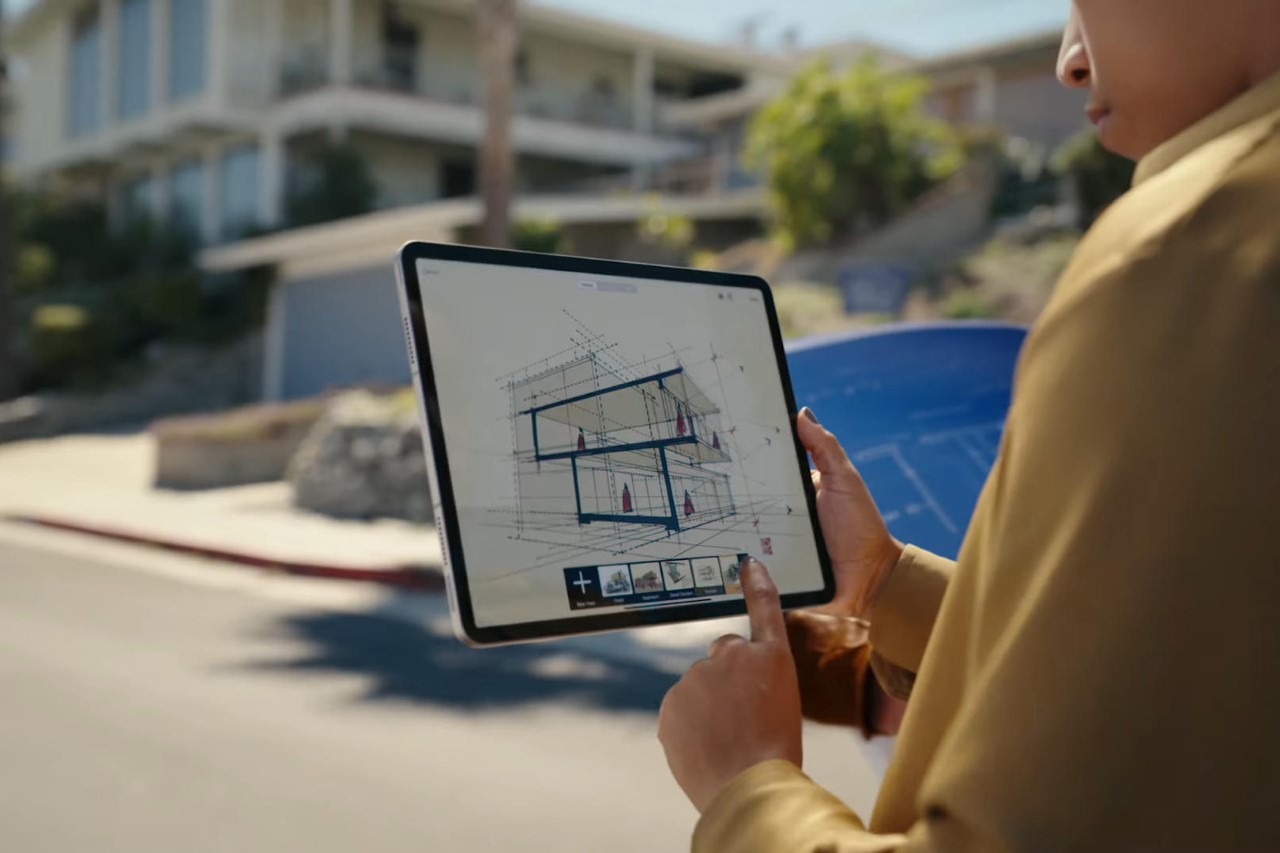 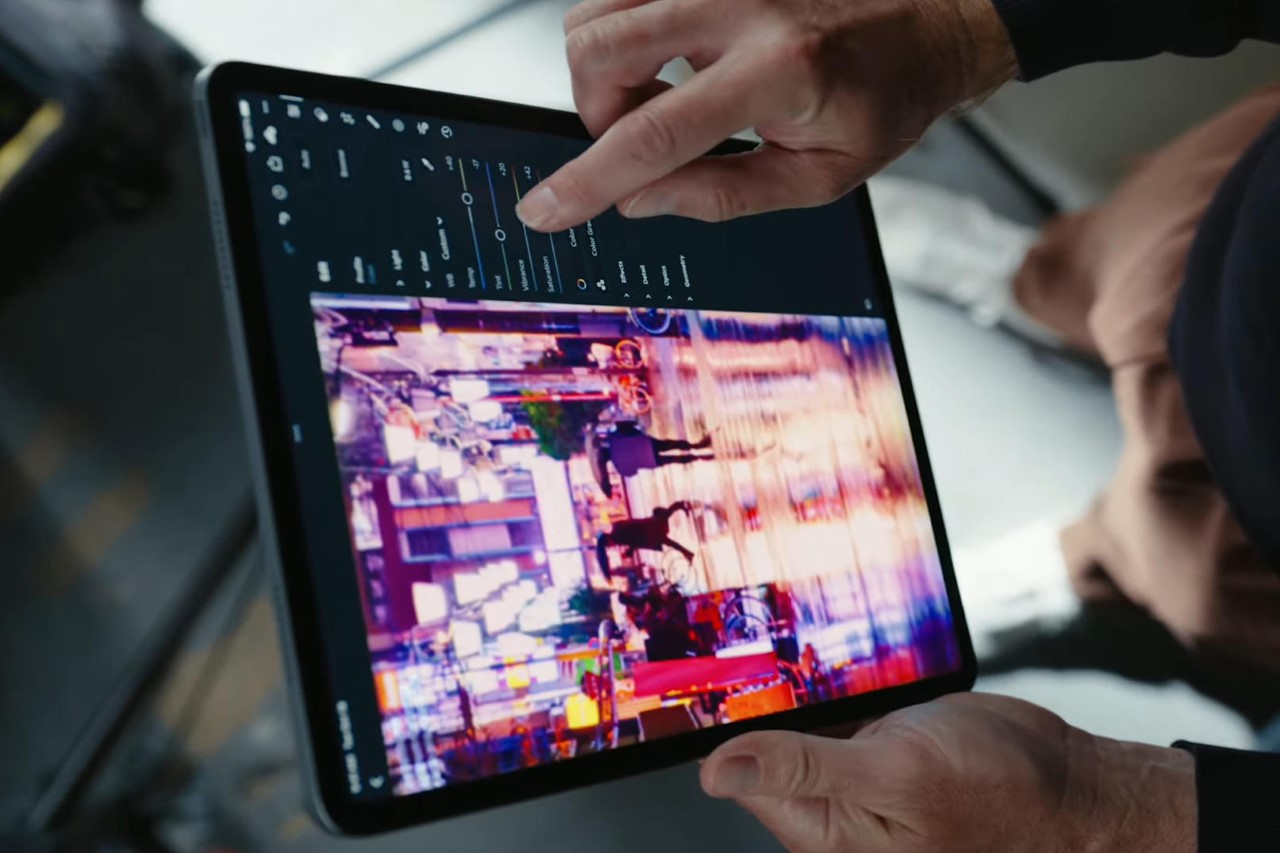 The newest feature to make it to the new iPad Pro, however, is the tablet’s ability to detect the Apple Pencil up to 12mm away from the screen. Dubbed the Hover, this ability allows you to hover your pencil above the screen and unlock various interactions. In painting apps, it allows you to accurately see your paint stroke’s position before you go ahead and make your mark. Preview files before you select them, or objects before you place them in compositions. The Hover mode works along with the Pencil’s tap feature and even allows you to use your non-Pencil-holding hand to pinch/swipe to control your iPad and Pencil’s overall experience. 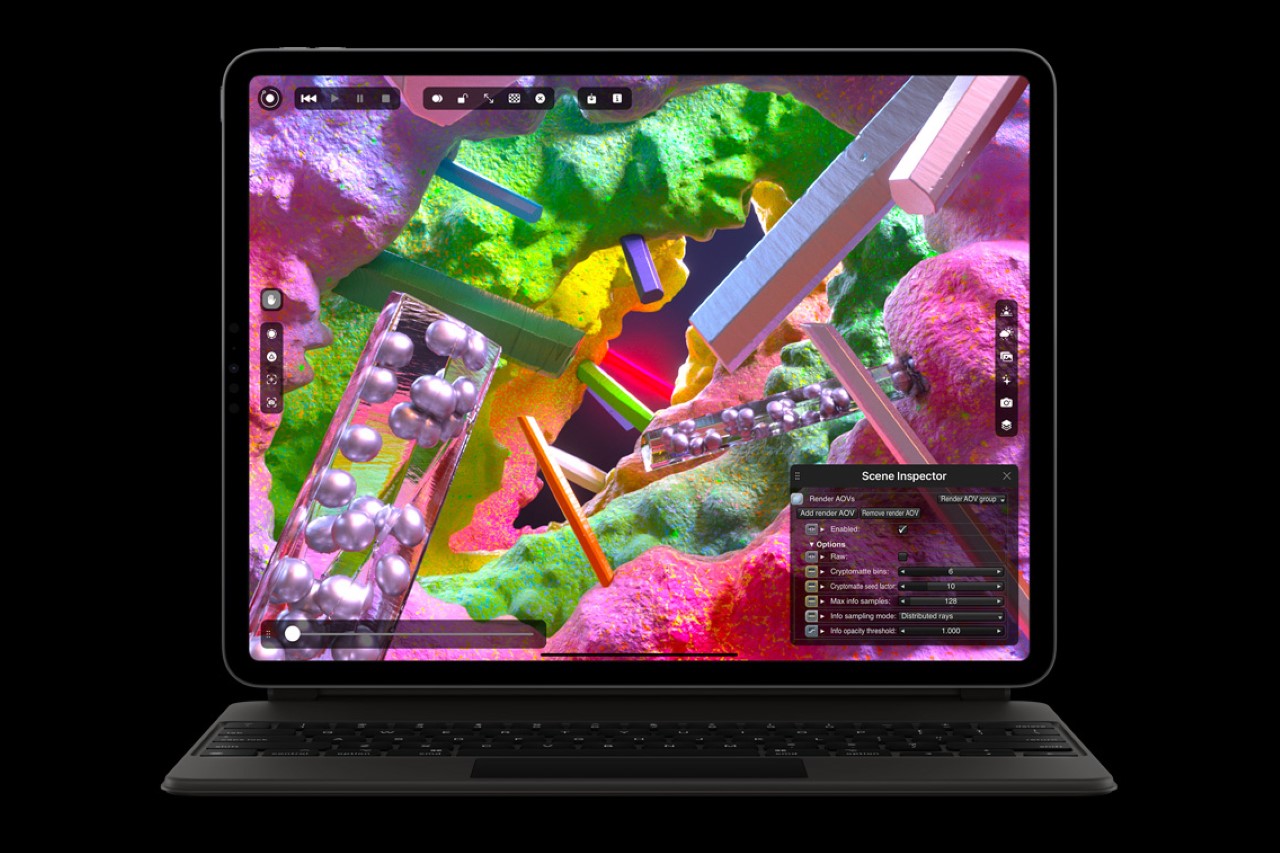 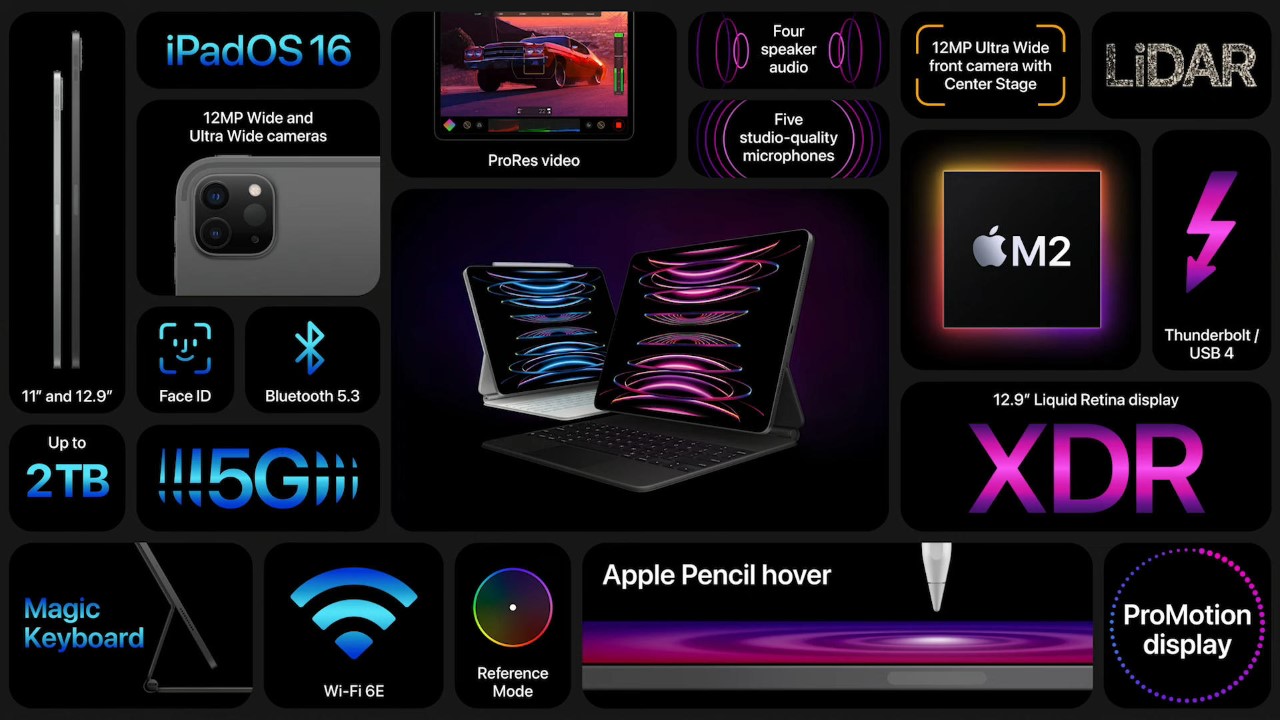 This is a biomimetic drone based on 5+ decades of flight research on actual birds!

Move-over drones, there is a king of the skies in town… and boy is it interesting! This is MetaFly, a breathtakingly unique, remote controlled biomimetic…

You won’t catch me on my hands and knees sweeping with an old fashioned duster. No sir I prefer to use the power of a…

Modern technology enables us to make some incredibly thin products, still big on features with a natural inclination towards minimalism. That’s the idea behind a…