You’ve got to learn to walk before you learn to run. While that handy proverb wasn’t initially crafted for leaps and bounds in technological advancement, it holds exceedingly true for the Lenovo ThinkPad X1 Fold – a tablet PC with a flexible folding display.

I imagine the first thoughts I had when I saw the ThinkPad X1 Fold were vastly different from Lenovo’s when they first conceptualized this folding beauty. Lenovo’s video talks a lot about design and engineering, about durability, and about how Lenovo set out to, in 2015, bend the part of the laptop that would never bend. In quite a few ways, the video is a lot like Samsung’s video, or Motorola’s video. It talks about cutting edge innovation, company values, a new sort of technology and construction, and about how the product was designed for the average consumer. The video, however, doesn’t talk about what a sensible idea it was to launch a folding tablet before you launch a folding smartphone (if that even occurred to them). The ThinkPad X1 Fold, even if unintentionally, is a great way to beta-test folding displays, and even though Lenovo isn’t in the phone business, the lessons it will acquire from building, launching, and observing people use this tablet, will be incredibly valuable to the smartphone industry and to the end-consumer. Here’s what I mean.

1. A small audience is a better audience.

Tablet sales aren’t as high as smartphone sales in any given quarter of any year. Since less people are buying tablets than they’re buying smartphones, Lenovo’s ThinkPad X1 Fold has the advantage of being released to a far smaller, more focused group of people, making it ideal for testing the market without potentially making losses in millions if something were to go wrong. The avid consumer doesn’t change tablets as often as they change smartphones too, so Lenovo has the comfort of knowing that someone who buys the X1 Fold will use it for at least 3-4 years instead of buying a new one after a year. This prolonged usage cycle allows Lenovo to really see if any issues develop over years of use. 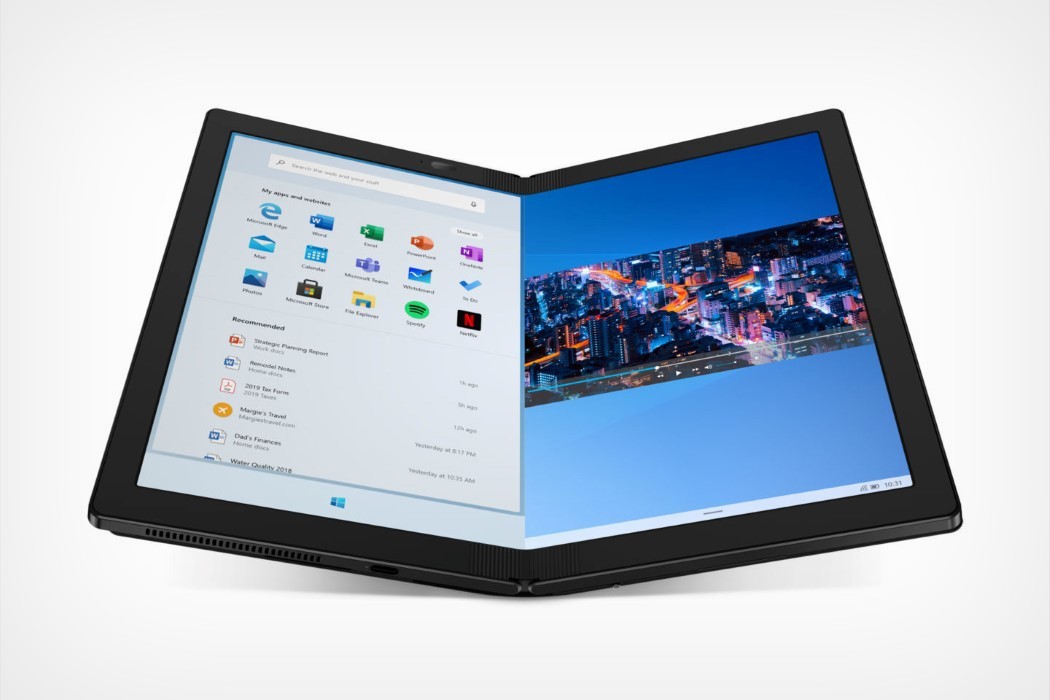 2. We’ve reached peak smartphone size. The tablet, however, can expand.

Remember the term phablets? Remember the massive smartphones Samsung used to launch in the 2011-14 period, that looked absolutely weird when iPhones weren’t more than 3-4 inches in screen size? Phablets are a normal thing now. We just call them XL phones, and most users will still testify to how difficult it is to reach the top left corner (or the back button) while using only one hand. Smartphones, and this is purely my opinion here, don’t really need to expand beyond a 6-inch screen, but tablets can, because the tablet has always been a two-hand device from the get-go. A bigger screen makes it great for multitasking (something that tablets can do VERY well) and for watching media (something people inevitably use tablets for). Given that tablets are often considered laptop replacements, the tablet screen can very easily expand up to 15.6 inches without proving to be a hassle. And this leads me to my next point. 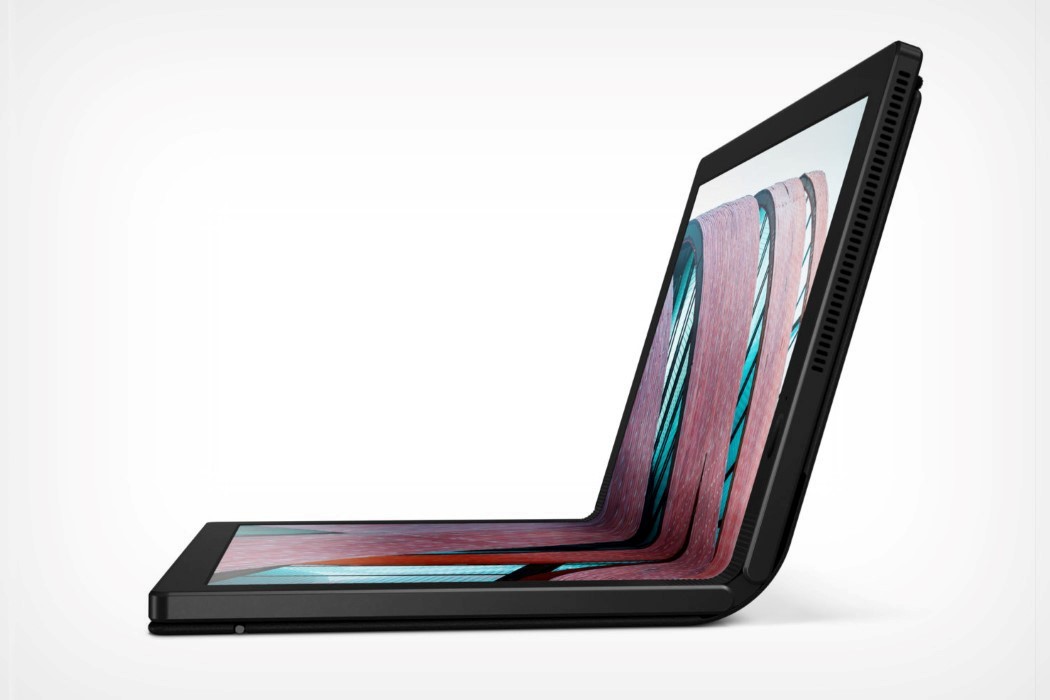 3. A folding tablet’s hinge is more favorable than a folding smartphone’s hinge.

On average, people look at their smartphone 110 times a day. The average number of times someone unlocks their tablet is 20, which means a folding tablet’s hinge would be used over 80% less on a daily basis as compared to a folding smartphone. You’ve got to learn to walk before you learn to run.

Even though tablets are often used for longer periods of time (if you’re working or watching a movie) than a smartphone, that hinge would easily go through MUCH less abuse on a tablet. Besides, tablets don’t need to be as thin as smartphones… You never carry a tablet in your pocket. It’s much more socially and personally acceptable to carry a slightly thicker tablet than it is a thicker phone. Put a folding display on a tablet and you can afford to build a stronger, thicker hinge that will undoubtedly last longer because more people accidentally drop or sit on their phone than they sit on a tablet. Whether Lenovo did this deliberately or by accident, they gave the folding display a much better home.

Given its larger size and proximity in shape and form to an actual book, the folding tablet makes an incredibly good e-book reader. The spine of the tablet literally resembles the spine of a book, and the fact that Lenovo includes a stylus with the ThinkPad X1 Fold just makes it a great electronic notebook, giving it a much more defined sense of purpose than a folding smartphone… So even if the ThinkPad X1 Fold doesn’t sell as much as the Galaxy Fold or the Moto Razr 2019 (and as I mentioned at the beginning of my article, it won’t), if Lenovo’s built a device as great as they claim, their users will be vastly happier than the guys who lined up to pay over $2,000 for a folding Samsung mobile phone. 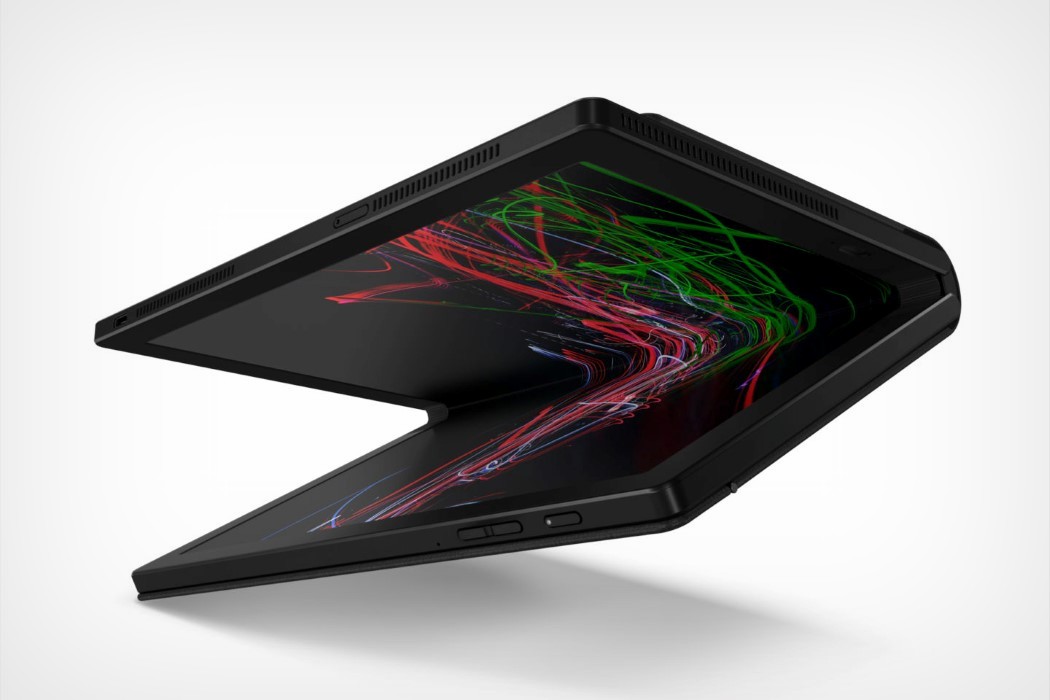 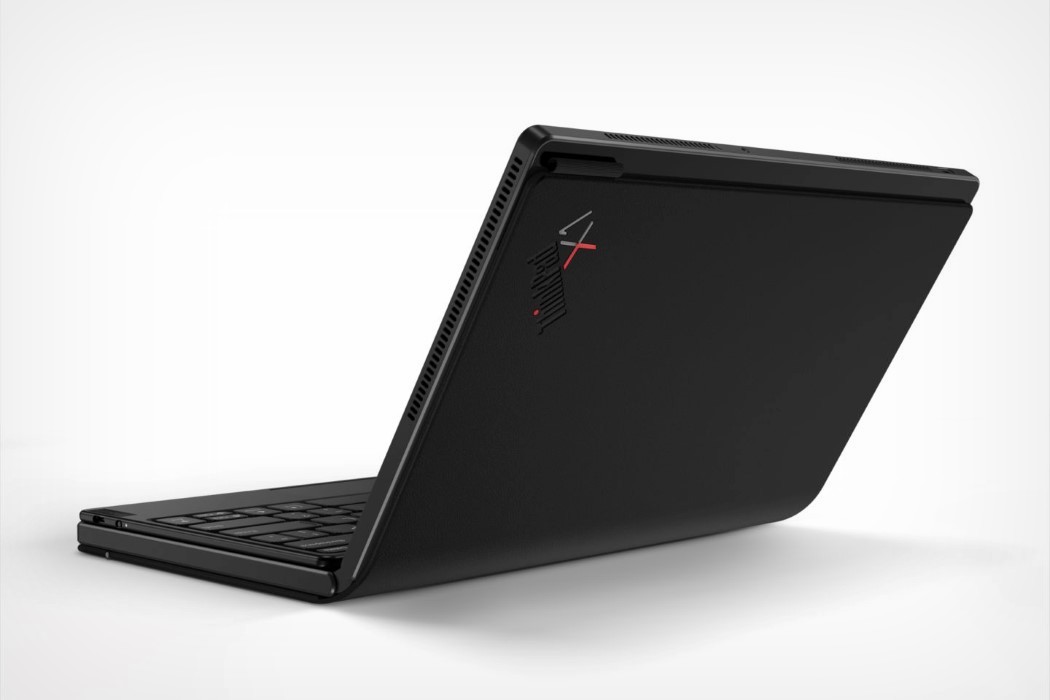 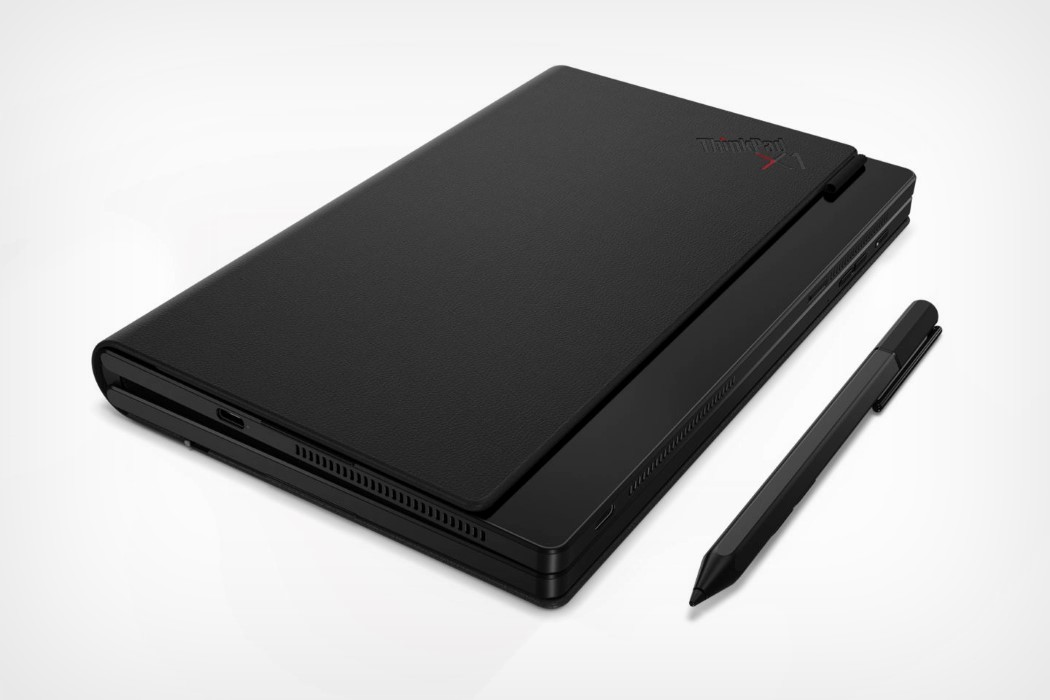 https://www.kickstarter.com/projects/qterra/qterra-craft-not-just-a-travel-mug-its-a-travel-brewer As portable as an ordinary Starbucks travel mug, the Qterra Craft is designed to give you coffee so fresh you’ll feel like it was…

The power of creating your own products and tools seems even more relevant, in a time of general scarcity. 3Dsimo’s taken it upon themselves to…

QWSTION Likes to Question The Norm

As an urban jet setter there are times when I see my life falling apart because I invested in the wrong gear. There is only…

Love triangle for your headphone wires