The Shake MP3 player by Kenneth Tay makes use of kinetic energy to keep the batteries charges, similar to modern timepieces. With the hold button switched on, jerk it a few times to get the juice. Yea I just said that. Conversely if you leave the hold switch off, the jerking shaking pauses/plays music. 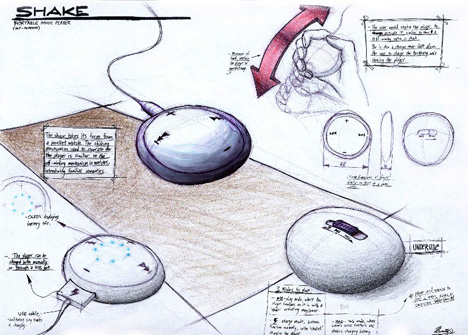 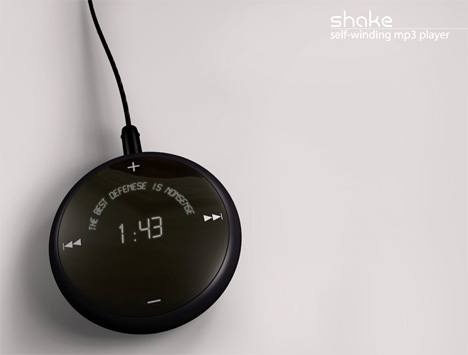 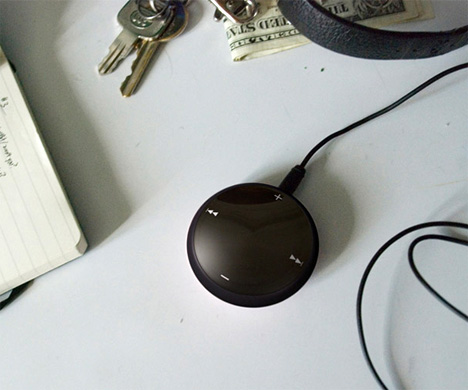 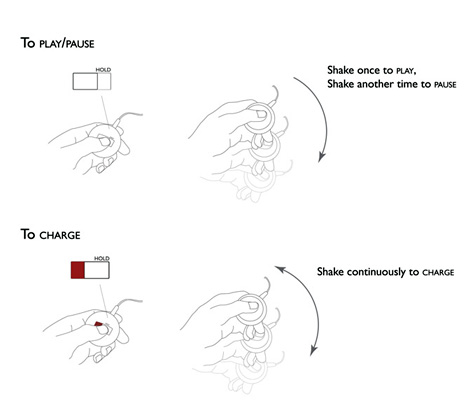 An electromagnetic coil is connected to the battery, converting kinetic energy into electrical energy that charges the battery.

The player connects to the computer via USB cable through the headphone jack, facilitating the transfer of songs as well as the conventional method of charging.

Black and white are usually associated with retro or vintage, aren’t they? Well, this article is a glorious contradiction, because the Audi Layer input device…

A new MacBook Air was expected at the Apple Peek Performance Event earlier this month. Apple launched a slew of gear back then, but the…

History suggests that over twenty inventors worked toward the creation and design of the light bulb. Of these, Thomas Edison’s version was the most efficient….