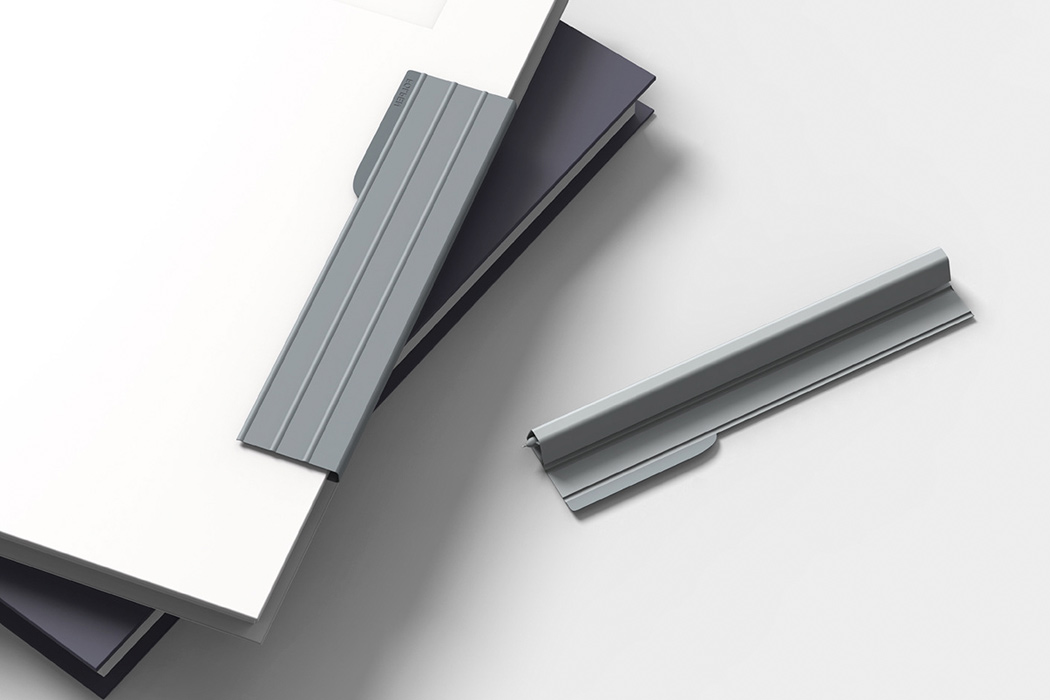 Pens are super handy! You don’t know where you might need one. As a writer, I’ve noticed that inspiration can strike you anywhere, and having a pen to scribble down your spontaneous thoughts is always a lifesaver! So product designer Dayoung Lee decided to create one that can basically follow you around anywhere. Her mind was set on designing a pen that could be easily carried wherever you go, without the fear of misplacing it. And she was pretty successful at it with her design concept the ‘FOLPEN’.

The Folpen is tinier and more compact than your usual pen, however, what sets it apart are its components. The pen comprises of an ink refill and a plastic sheath. Surrounded by a ribbed plastic sheath, resembling the covers used to protect our iPads and tablets, the refill is enveloped by the sheath, forming the pen’s body. With the sheath folded around the refill, it snuggles comfortably within and only its much-needed nib peeks out. On folding it, the cover forms a triangular flat-packed structure around the refill, creating a pen with an ergonomic form that is easy to hold and operate, as well as to carry around.

The end of the cover has been equipped with a magnet, so you simply wrap the folded pen onto a book, and it attaches itself to the book instantly. The chances of losing it are brought down tremendously! The book and pen duo function superbly in helping you jot down your thoughts and notes irrespective of where you are. No more scrambling around for a pen at critical moments with Lee’s Folpen! 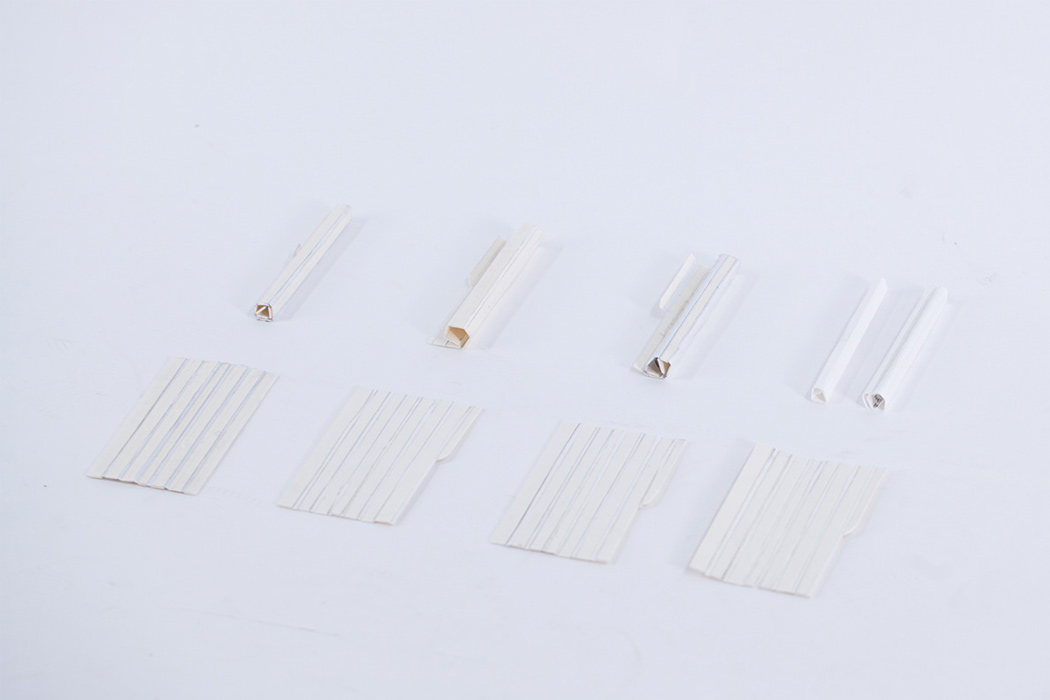 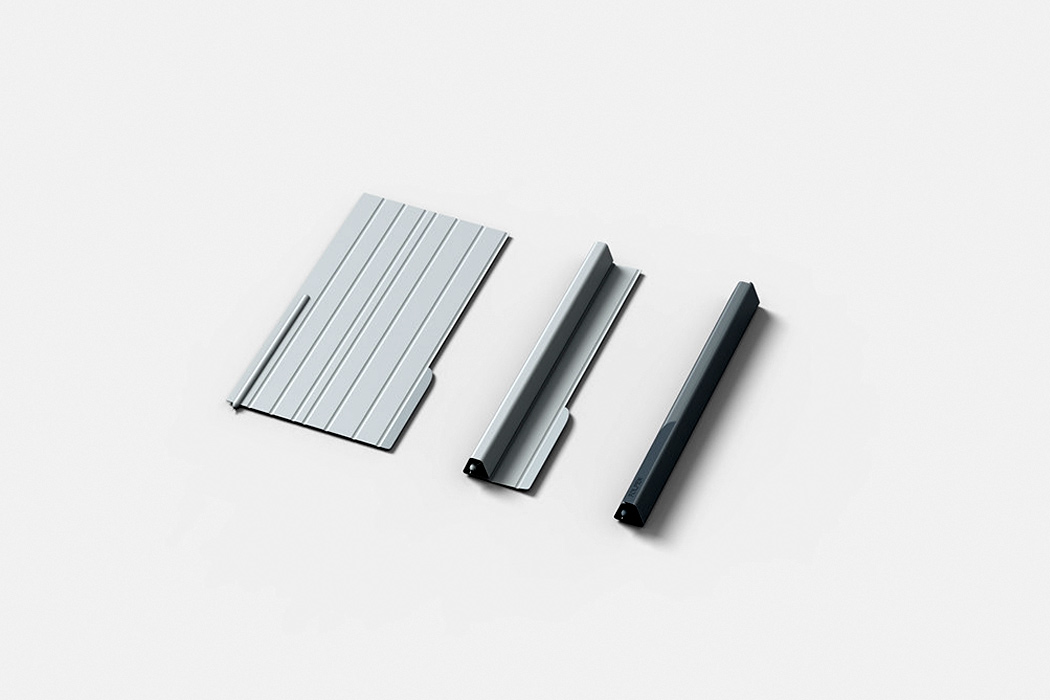 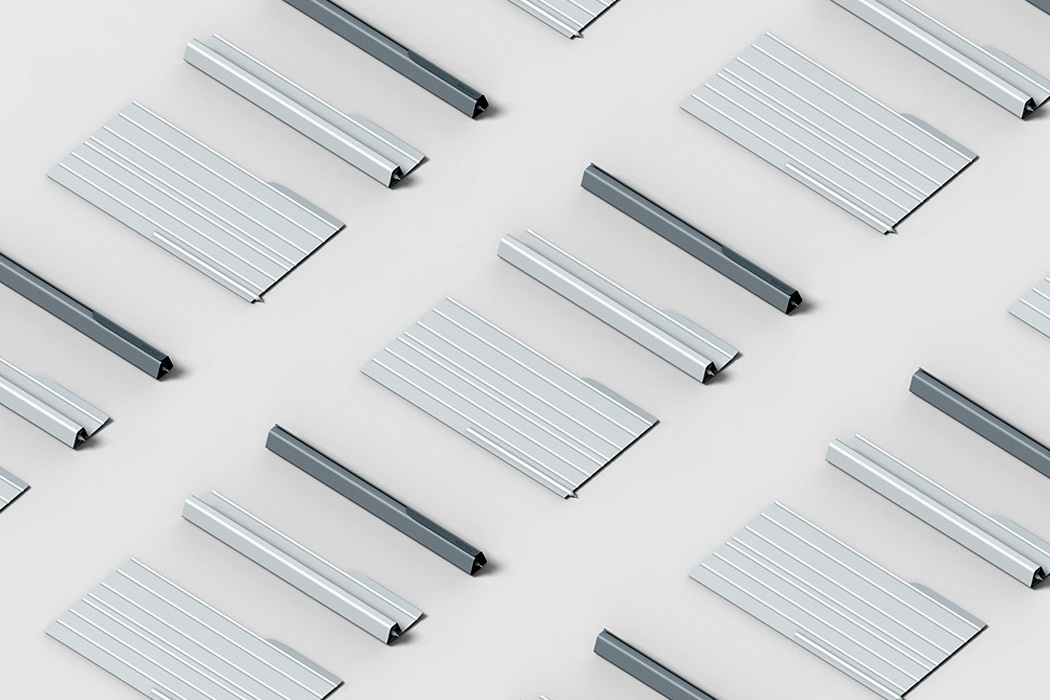 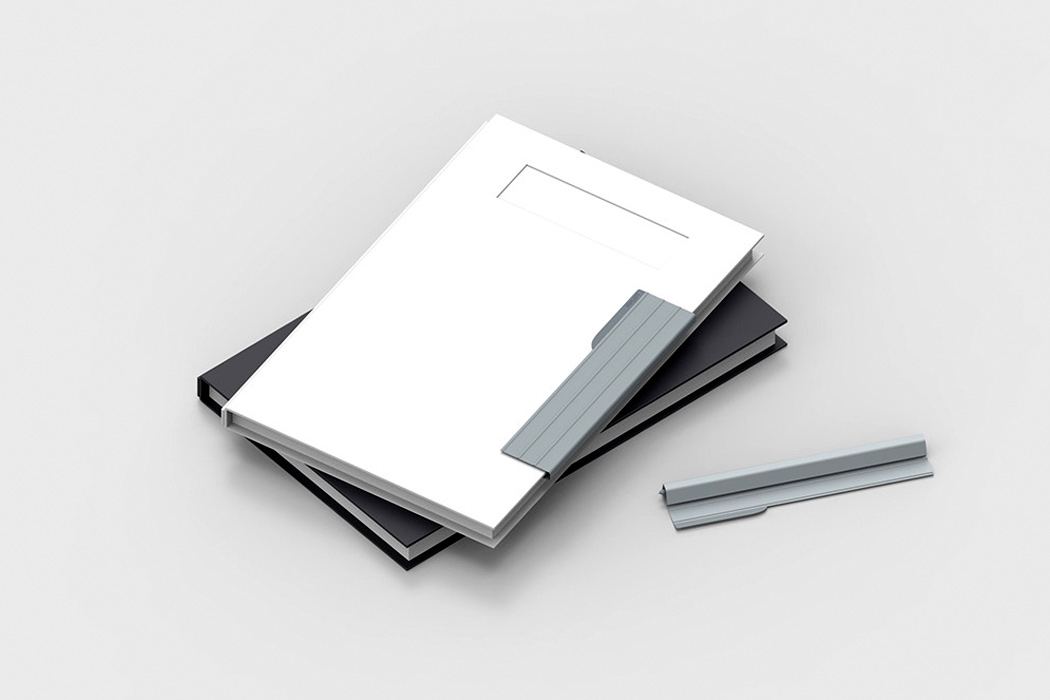 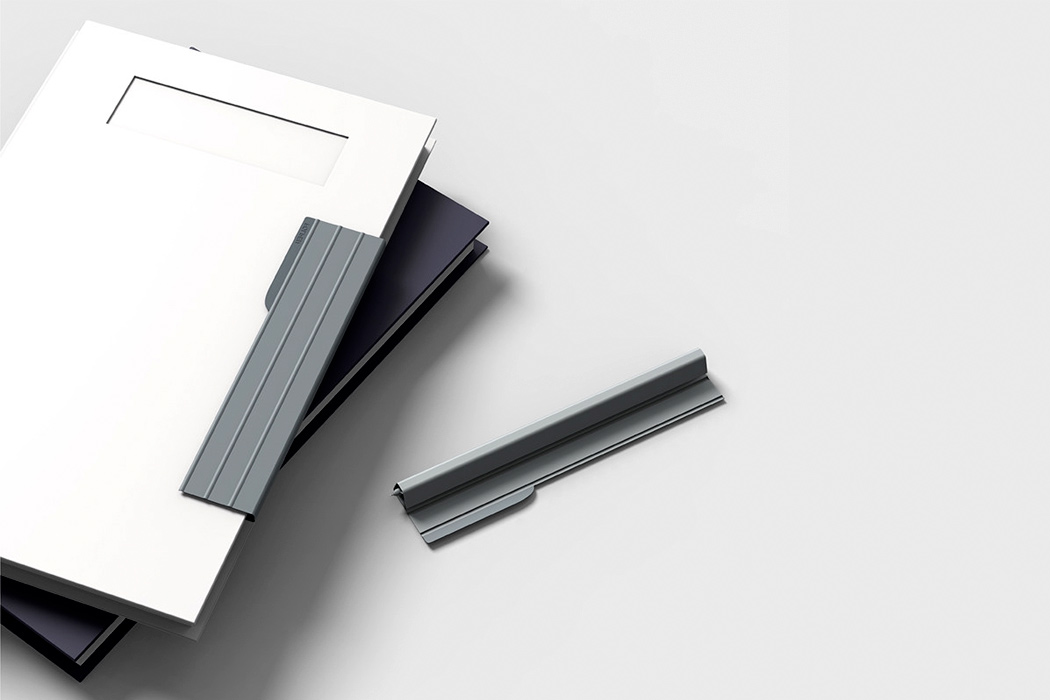 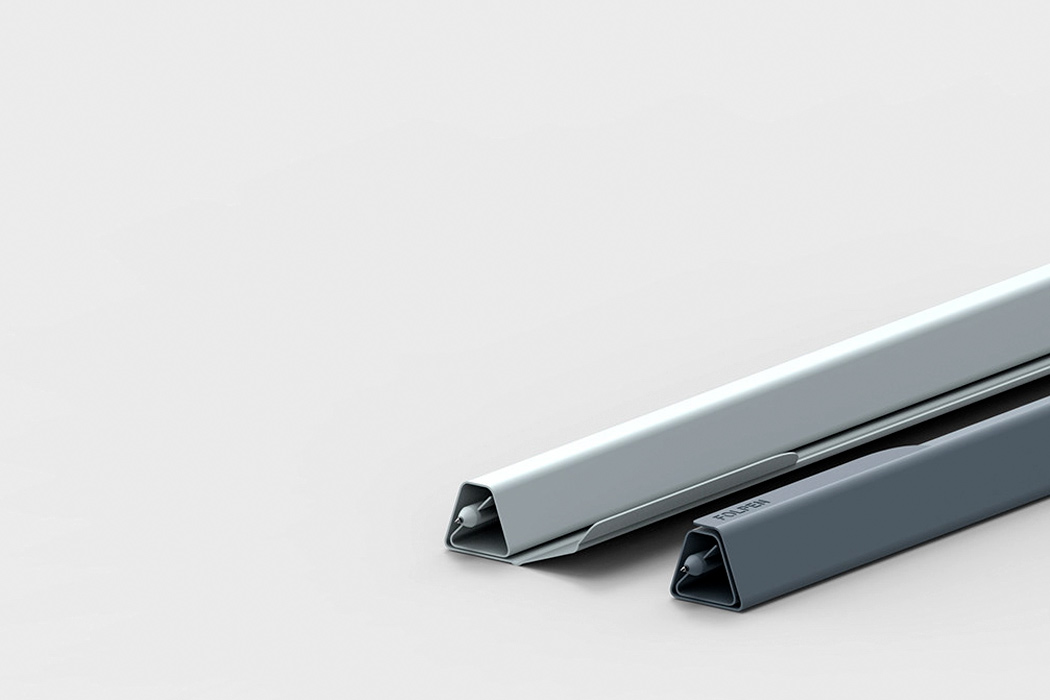 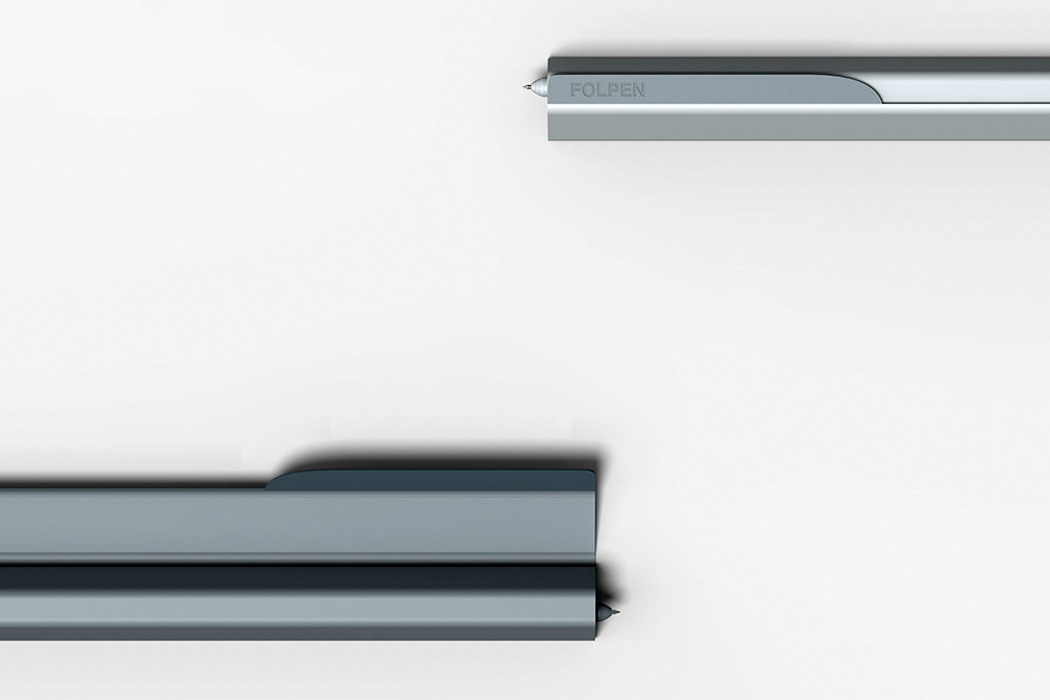 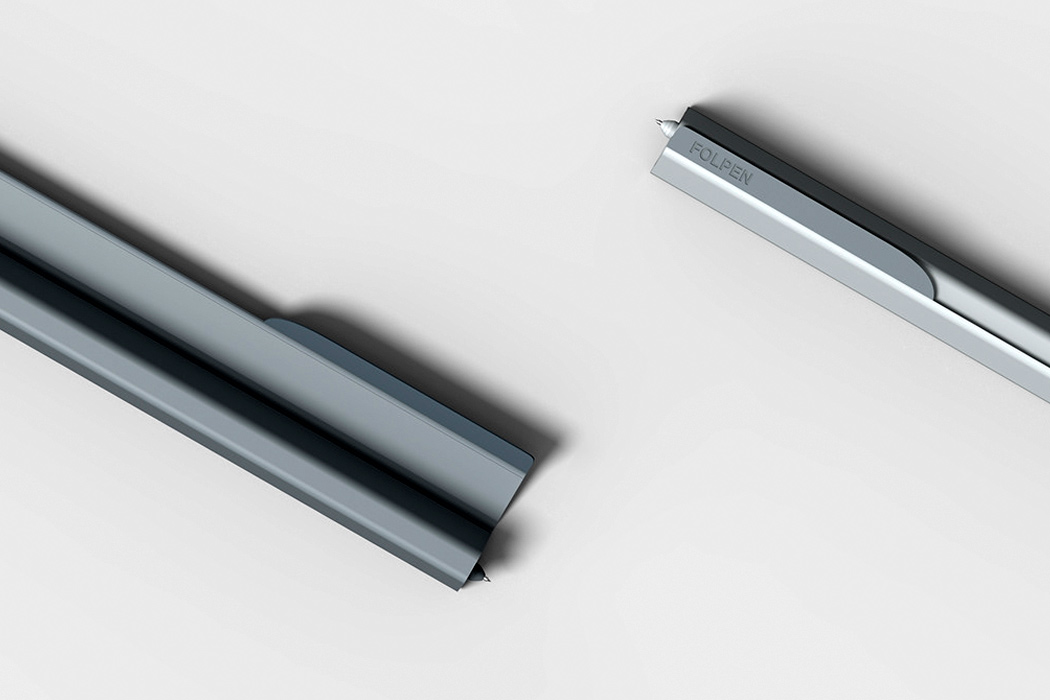 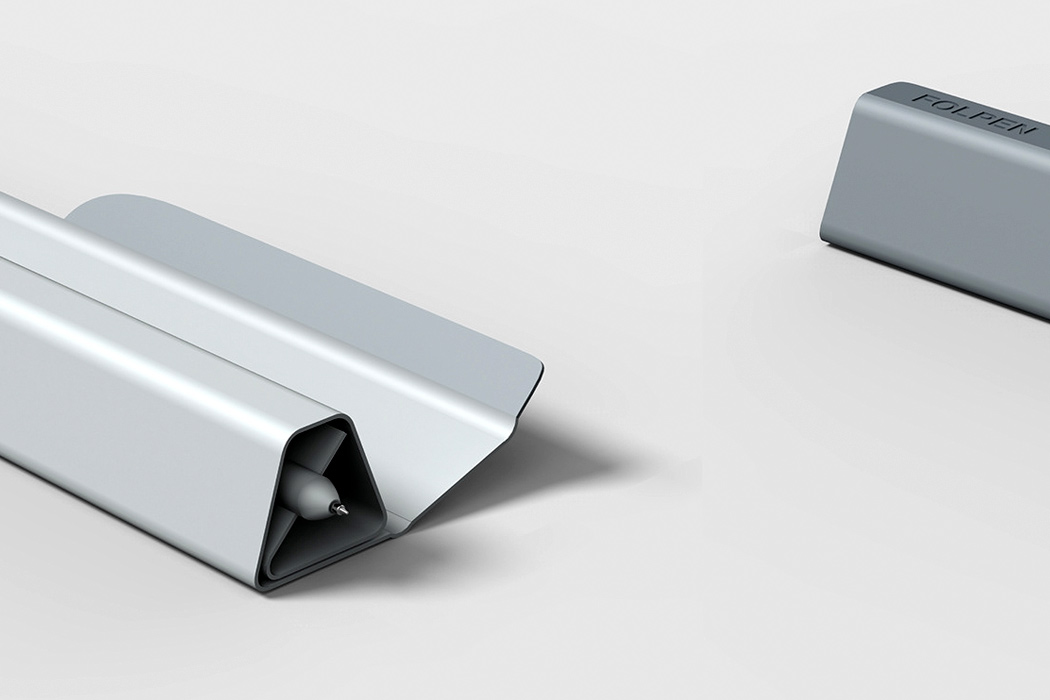 You know what’s more accurate than one fitness device?? Two of them! Biostrap’s approach to fitness tracking is two-fold, with their wrist-worn band and their…

This portable handheld drill comes with an X and Y axis, like a milling machine!

Titled the MODS, this modular drill set is pretty neat for the reason that it’s actually a portable VMC or vertical milling center. It uses…