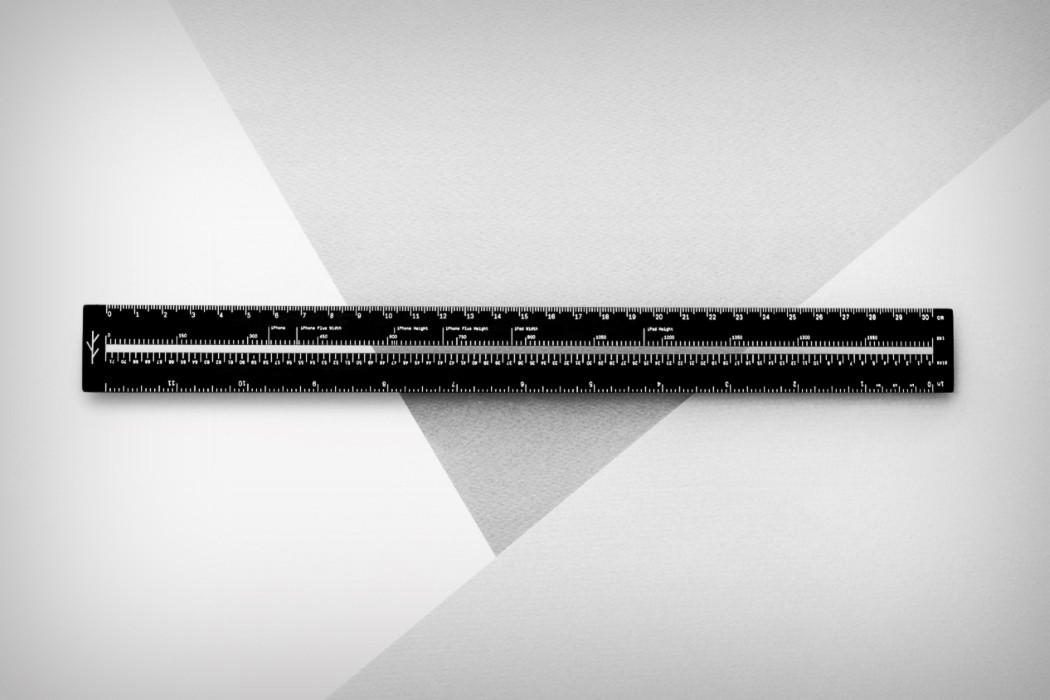 Most of the world uses the metric system. Except a handful of countries. Needless to say, that’s enough for us to be stuck in a war between inches and millimeters, and feet and meters. To make matters more complicated, digital measurements came in. Pixels per inch, picas, the works. The Lindlund Scale (by Lindmarker and Marklund, it could have just as easily been called the Markmarker Scale!) is a scale designed to solve ALL dimensional woes, both physical as well as virtual! It comes with dimensioning for the metric system, the imperial system, as well as picas and PPI. Doesn’t matter what kind of creative you are, you’re going to love this scale! Whether you design products or apps, the Lindlund scale always comes handy!

Another nifty addition to the scale is the referencing system for Apple products! Across the scale’s body, at regular intervals, you’ll see markings for iPhone and iPad widths and heights! Now isn’t that just smart! 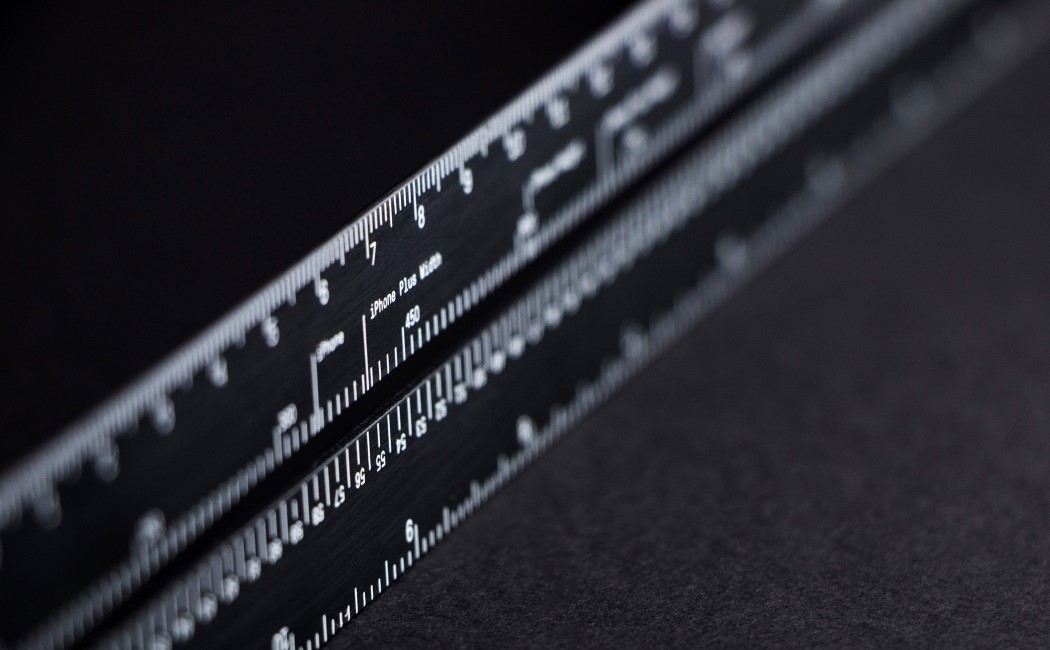 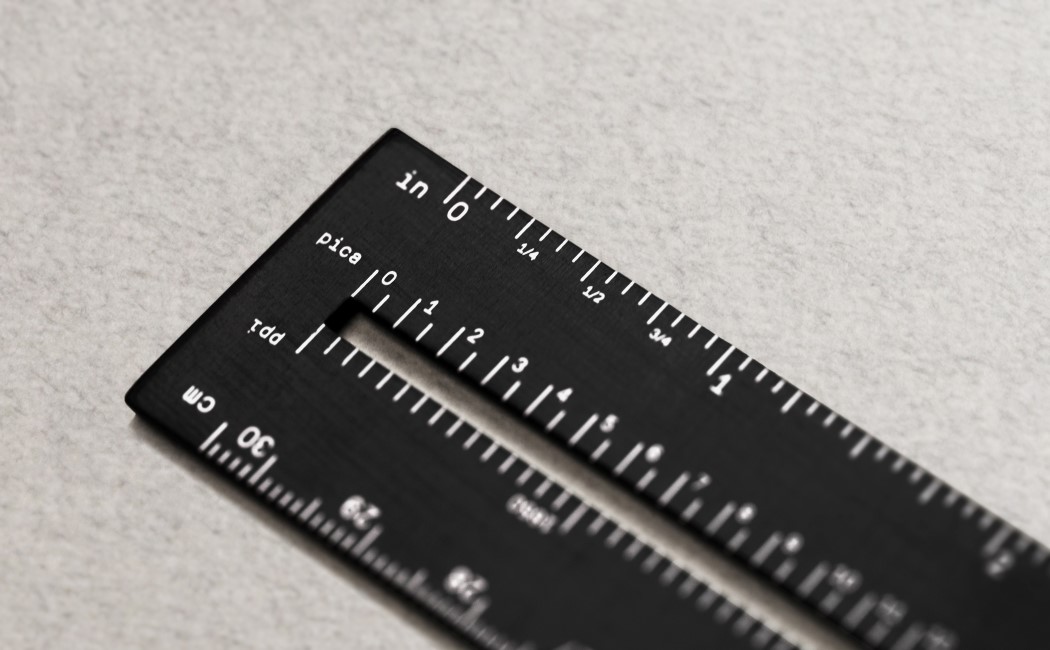 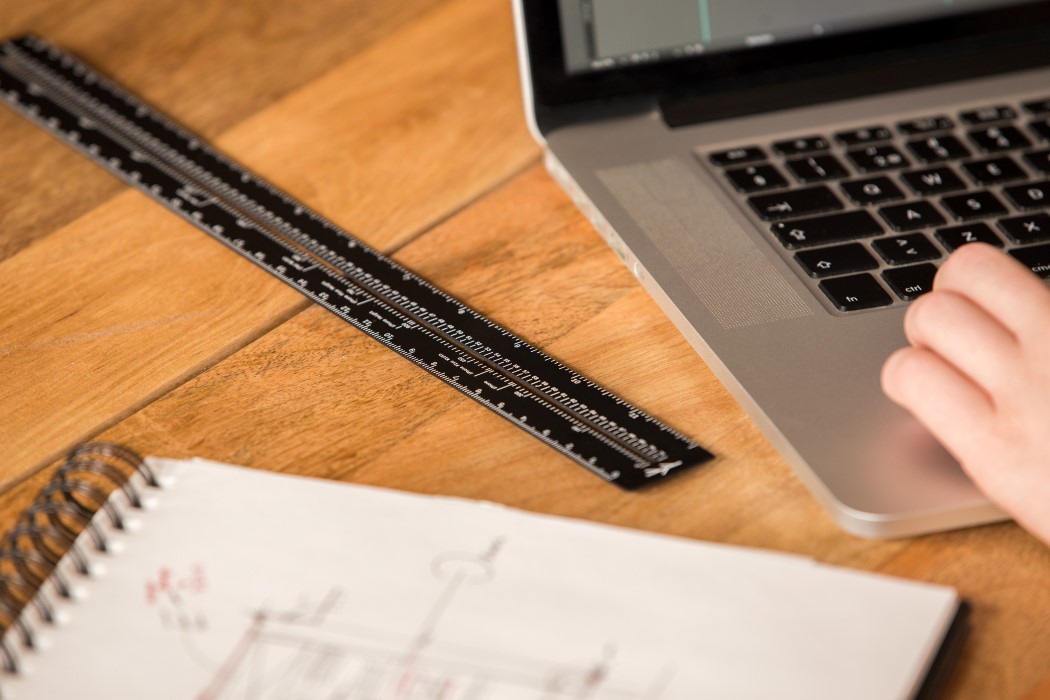 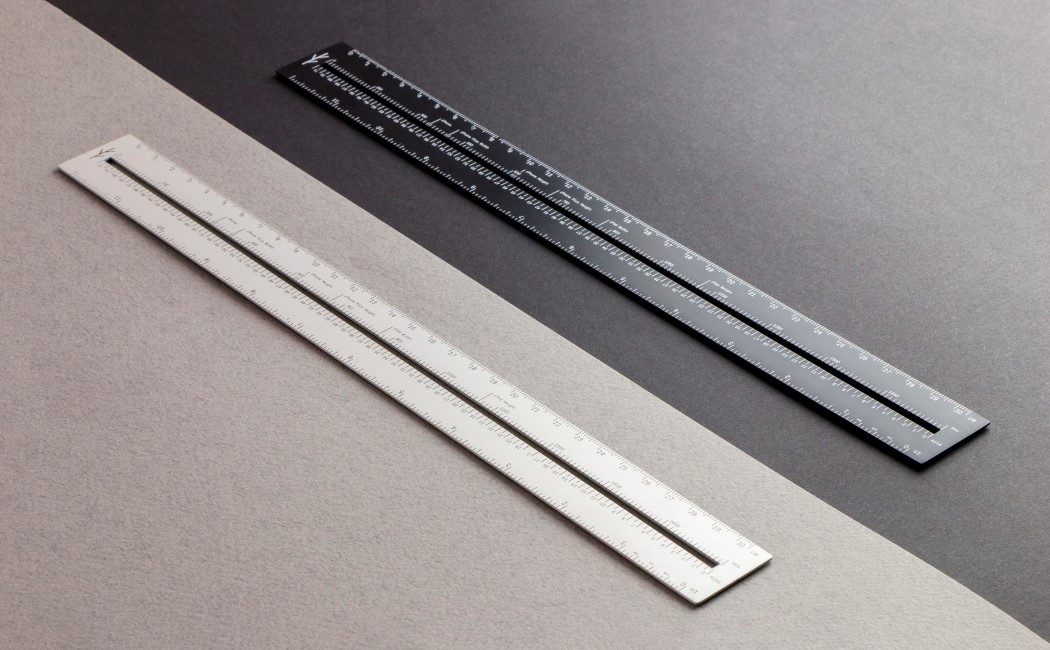 Want to join the reuse, reduce, recycle gang but overwhelmed about managing trash? Fear not, Sepura’s Home Food Waste device is here to make your…

Don’t kill me just yet for saying this but Samsung as a smartphone manufacturer has always been a bandwagon sort of brand. Yes they were…