Ride-hailing autonomous vehicles are the trend for automotive manufacturers and design firms alike, given the future-forward dimension, they add to safely commuting in and around cities. Design company PriestmanGoode has also unveiled their vision of a ride-sharing self-driving vehicle specifically tailored for London and takes inspiration from the rich architectural landmarks of one of the world’s most sought out cities. More than just a vehicle to commute from point A to B that’s an hour’s distance apart, the concept turns attention to a wide variety of use case scenarios. The most intriguing scenario is as an alternate for administering basic medical aid to a person in need until the first responders arrive.

PriestmanGoode calls this ride-hailing concept the New Car for London. And as Paul Priestman, the Chairman of PriestmanGoode said in a press release – their experience in designing First Class aircraft interiors and the public transport sector has helped them create a practical blueprint of their vision for an autonomous vehicle that has future mobility at the core keeping in mind ease of maintenance. Adding the dimension of London influenced inspiration for the ride, Dan Window, the Creative Director at PriestmanGoode exclaimed that the New Car for London will coexist alongside the city’s present transportation icons – the double-decker bus and the black cab. The architectural influence is evident from the minimal geometric form of the 3.6 meters long spacious ride and its angular details. The glazing all around gives the passengers riding, feeling of airiness and a good view of the city.

The interiors are as important as the exterior and this one comes with a customizable motion actuated lamp controlled via an app to tailor the ambiance, wireless charging dock, app-controlled rotating table for the workable area, umbrella stand with integrated dryer, and more. For maximum flexibility in ride options, it’ll have two premium seats (having pull out leg rests) with enough space to keep luggage or even a bicycle. Keeping hygiene in mind, there is a hand sanitizer dispenser and integrated UV cleaning light to sanitize the interiors after every journey. For the emergency, New Car for London has an advanced first aid kit too.

Apparently, this is not the first time PriestmanGoode has ventured on the idea of a ride-hailing concept as the modular vehicle designed for Dromos unveiled in 2020 is a good example of their practical futuristic vision. The autonomous vehicle usable both as a ride-sharing vehicle and cargo hauler is currently under development and the New Car for London is the logical progression in PriestmanGoode’s progression towards a future where autonomous ride-sharing will be the norm! 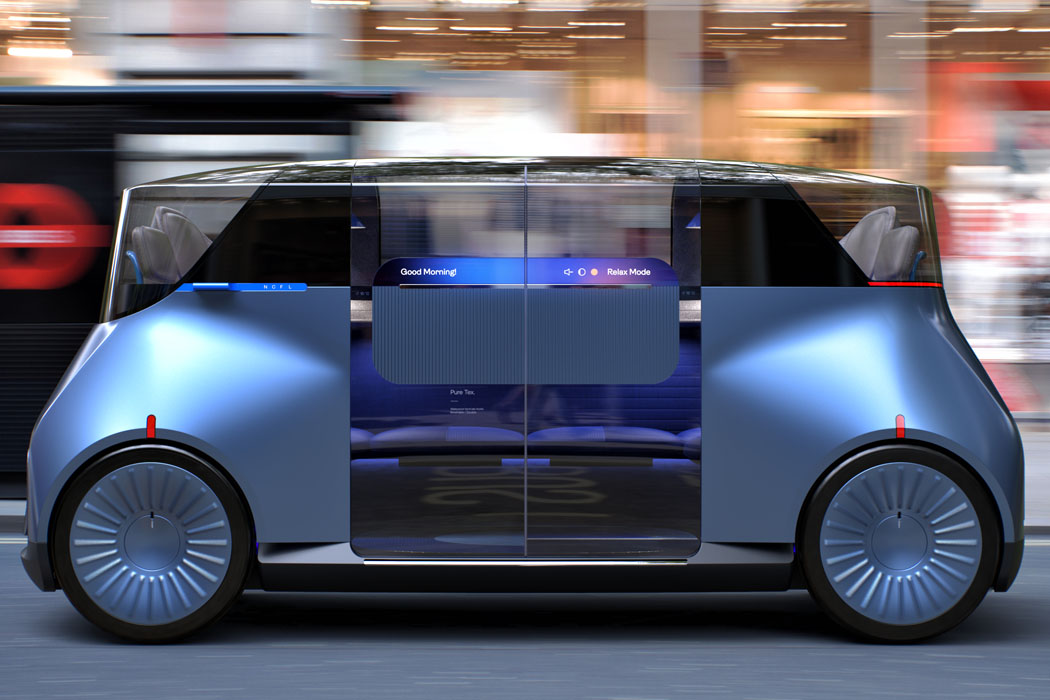 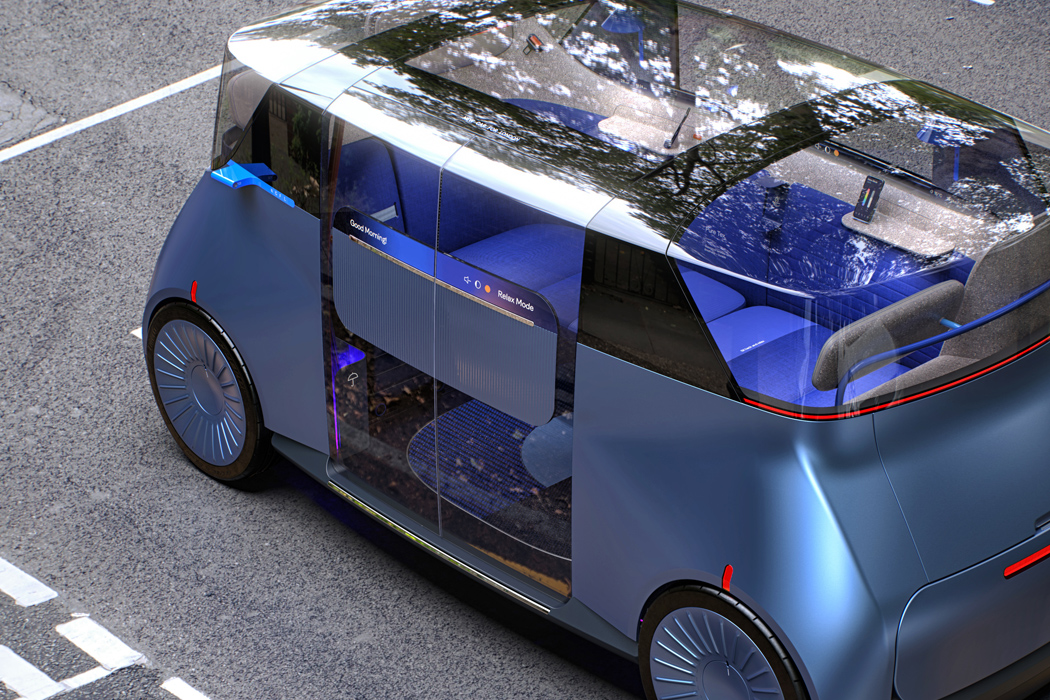 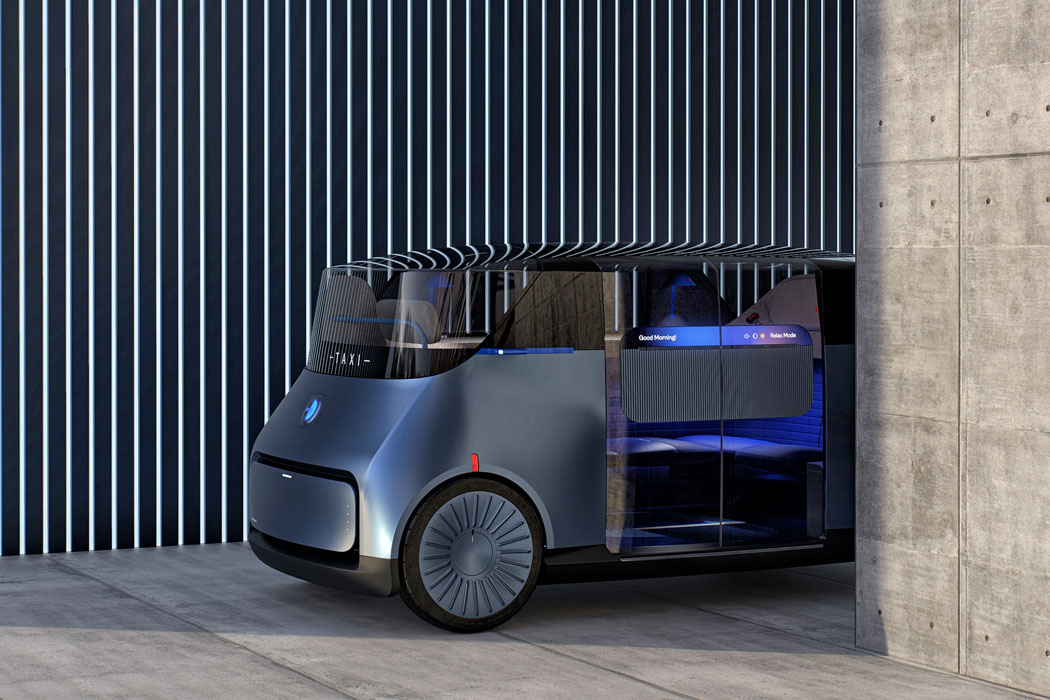 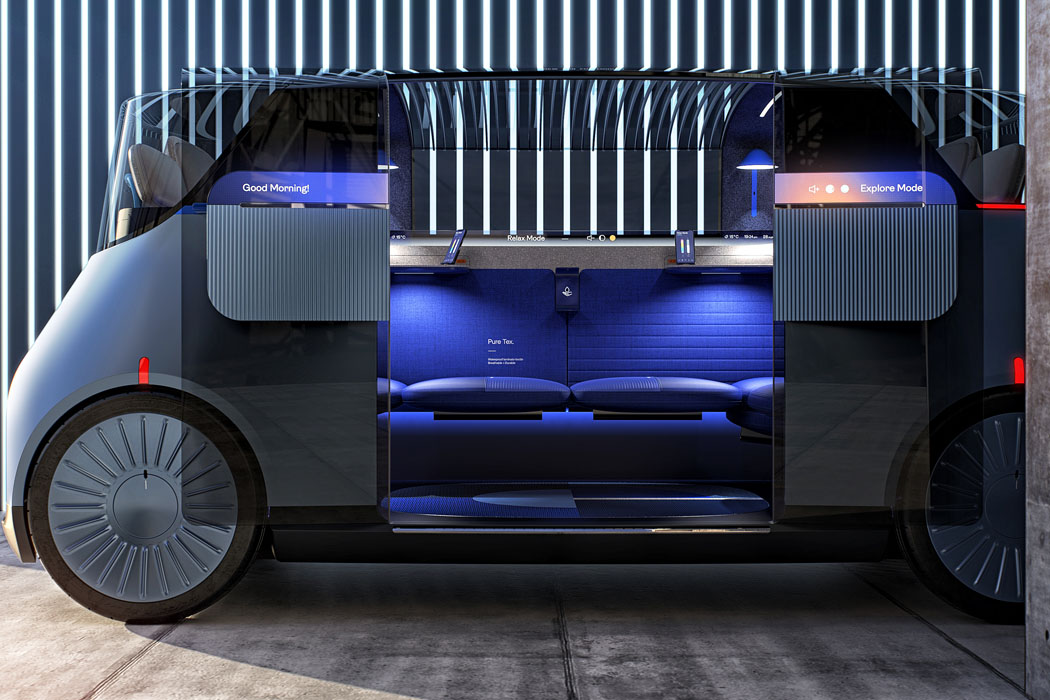 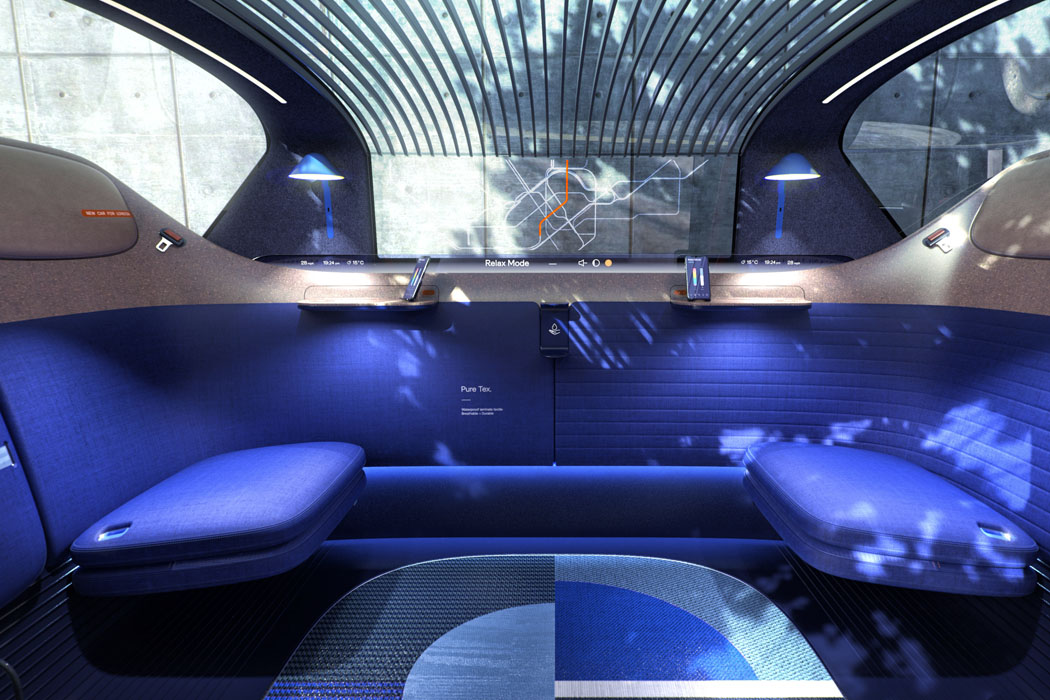 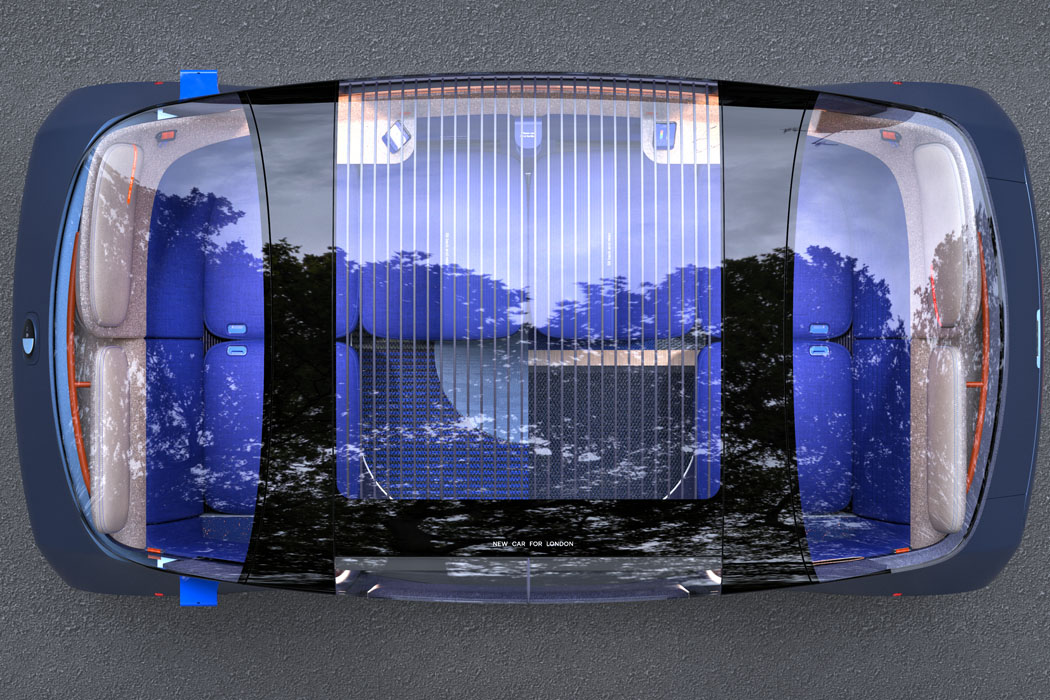 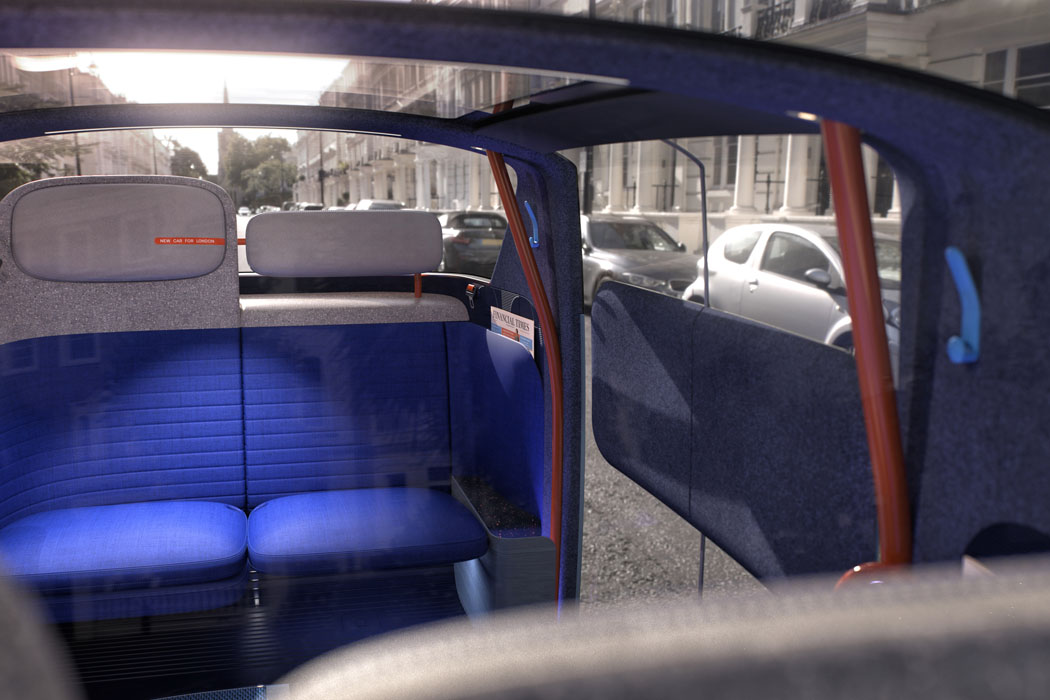 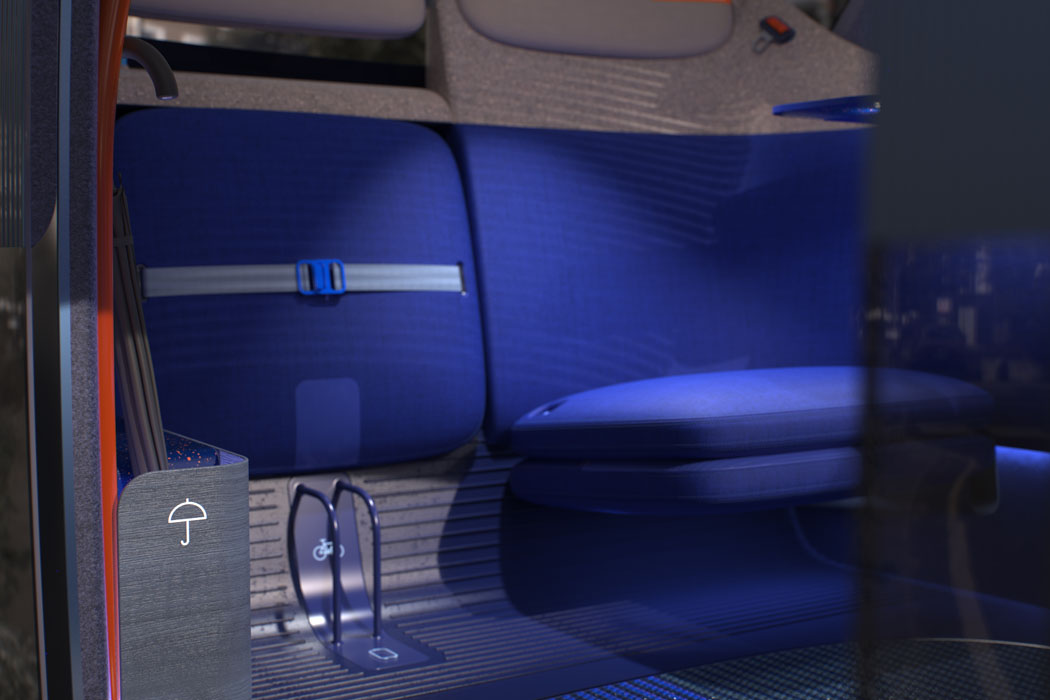 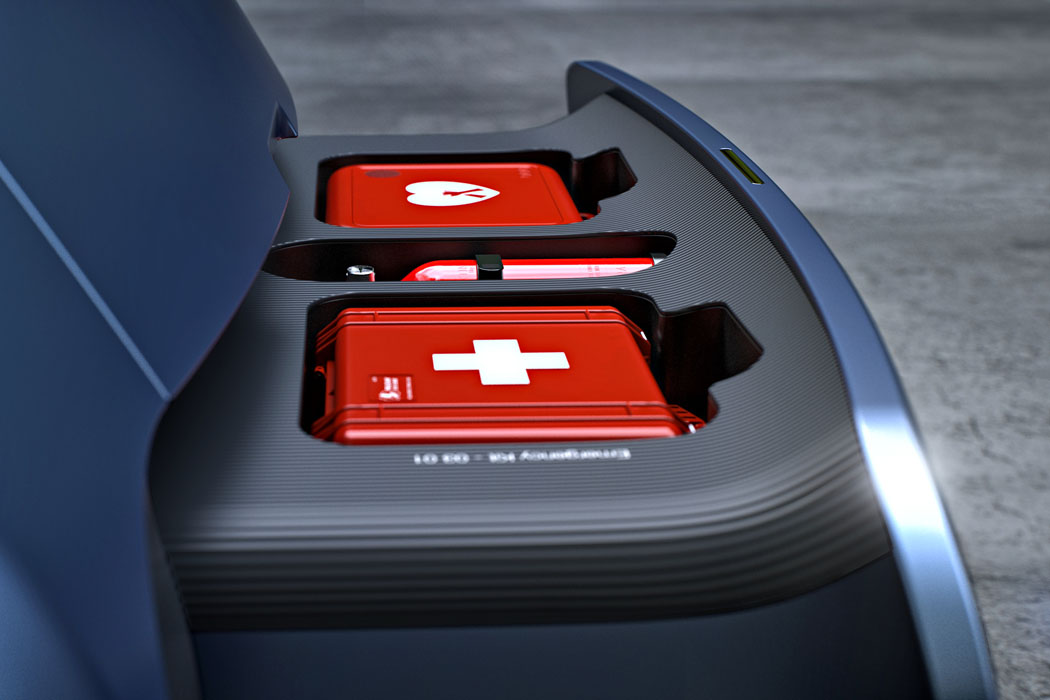 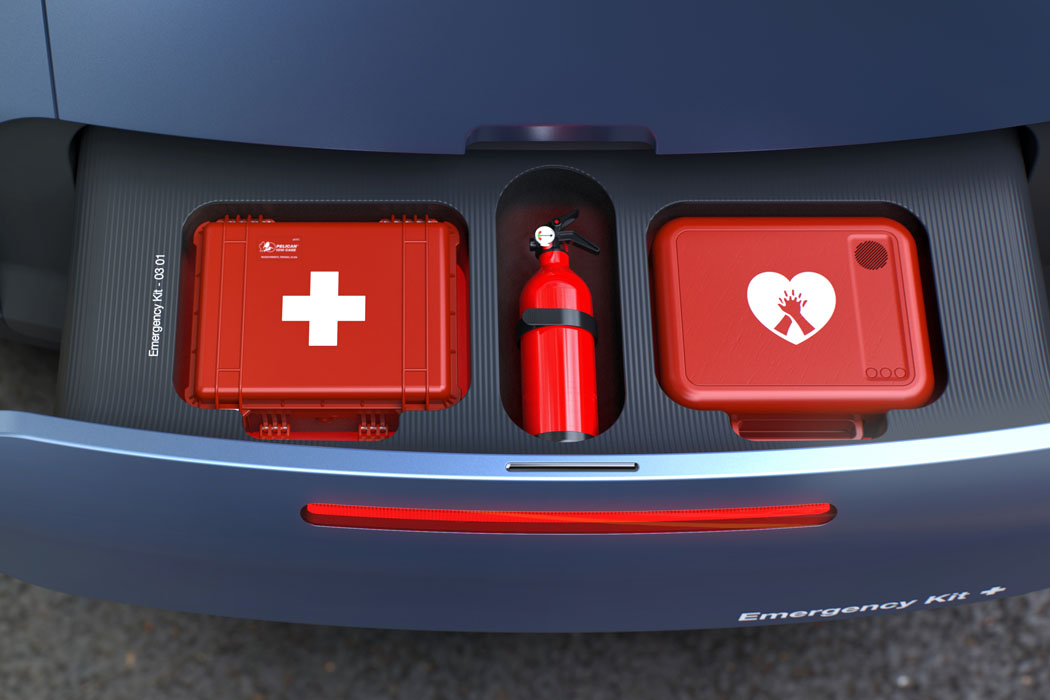 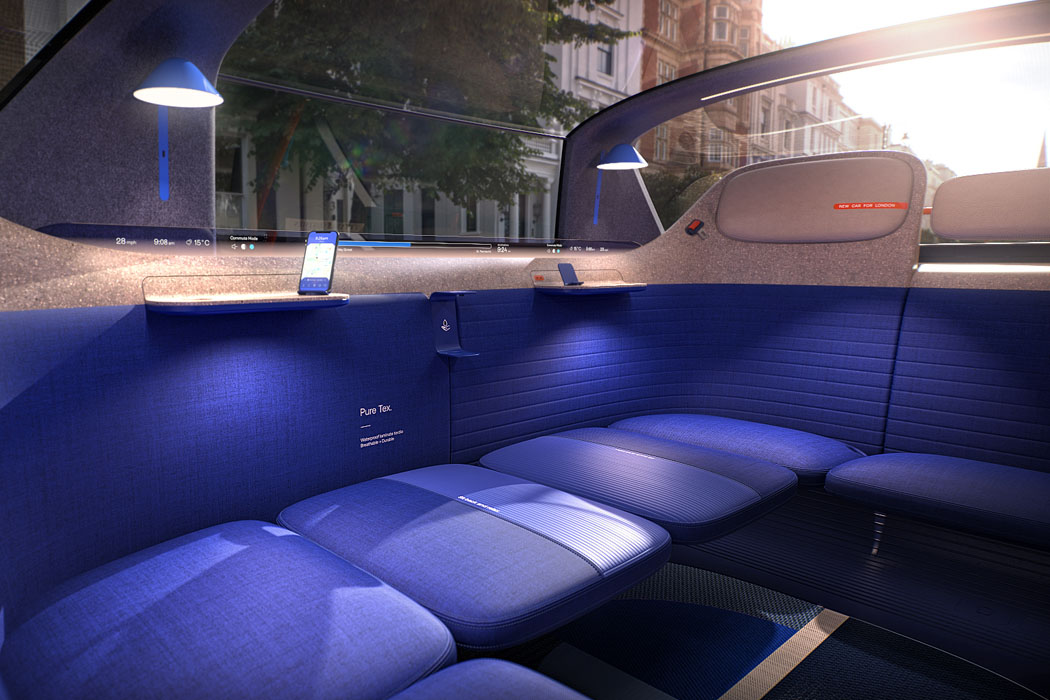 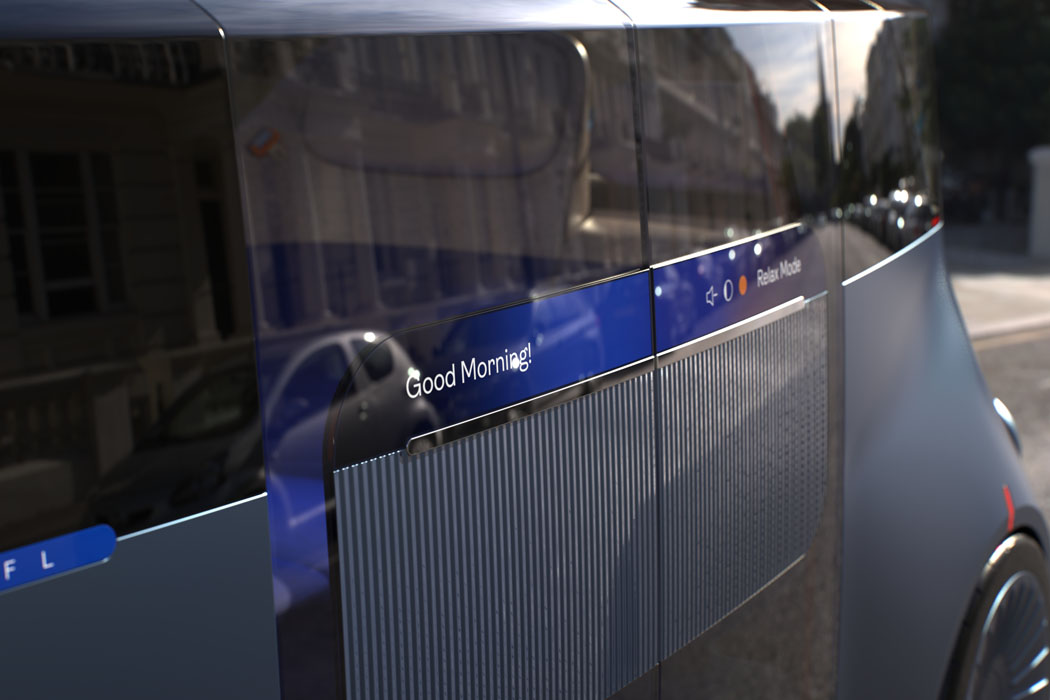 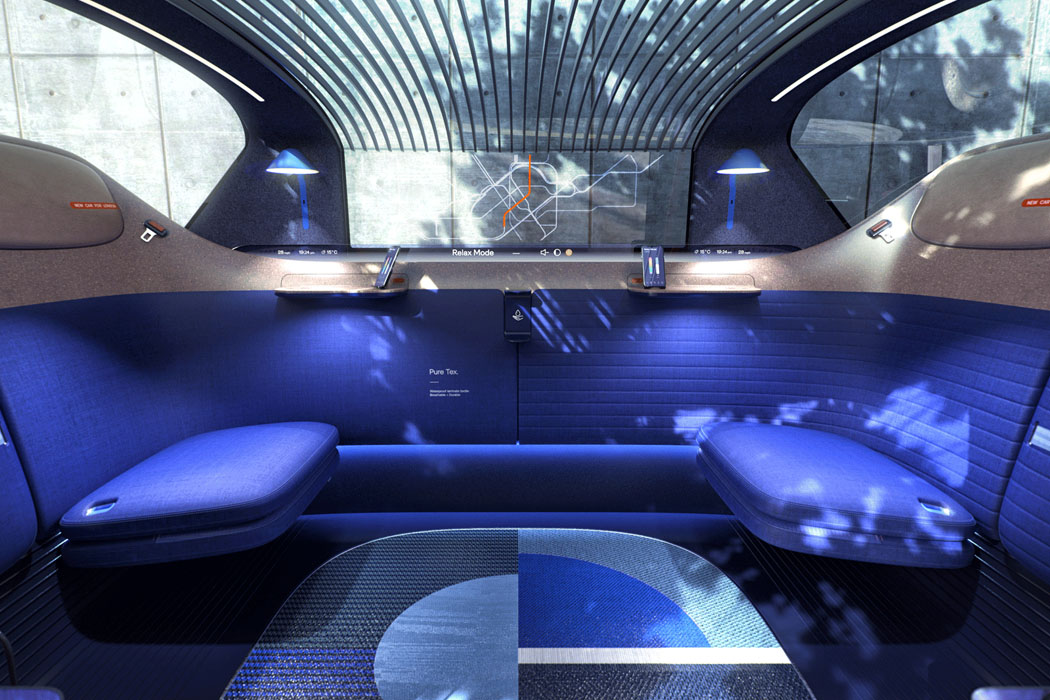 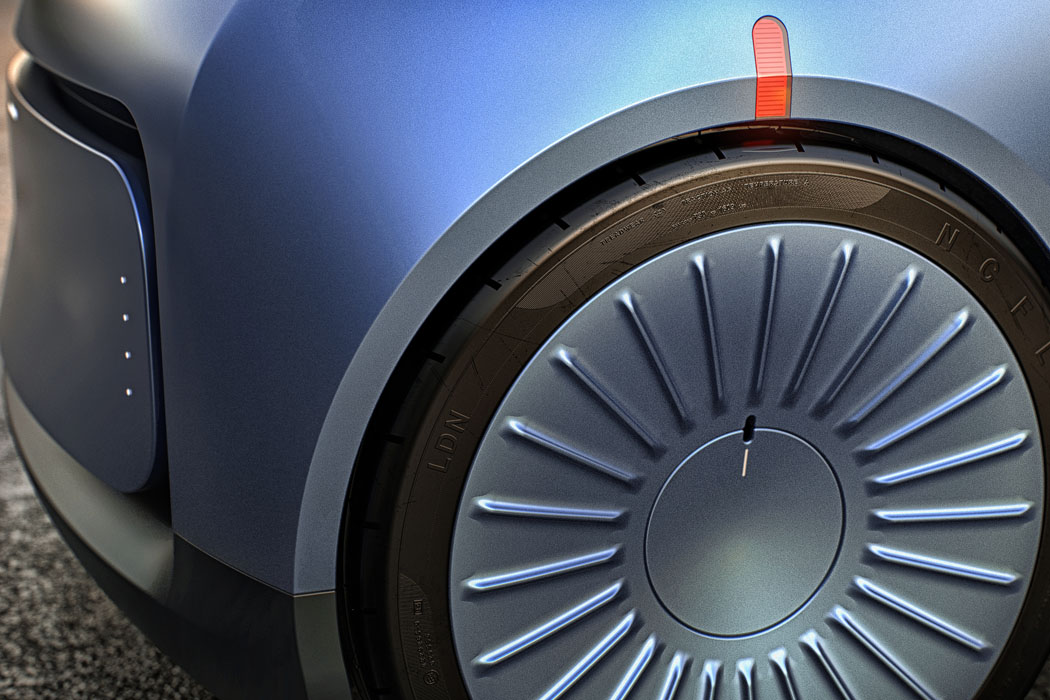 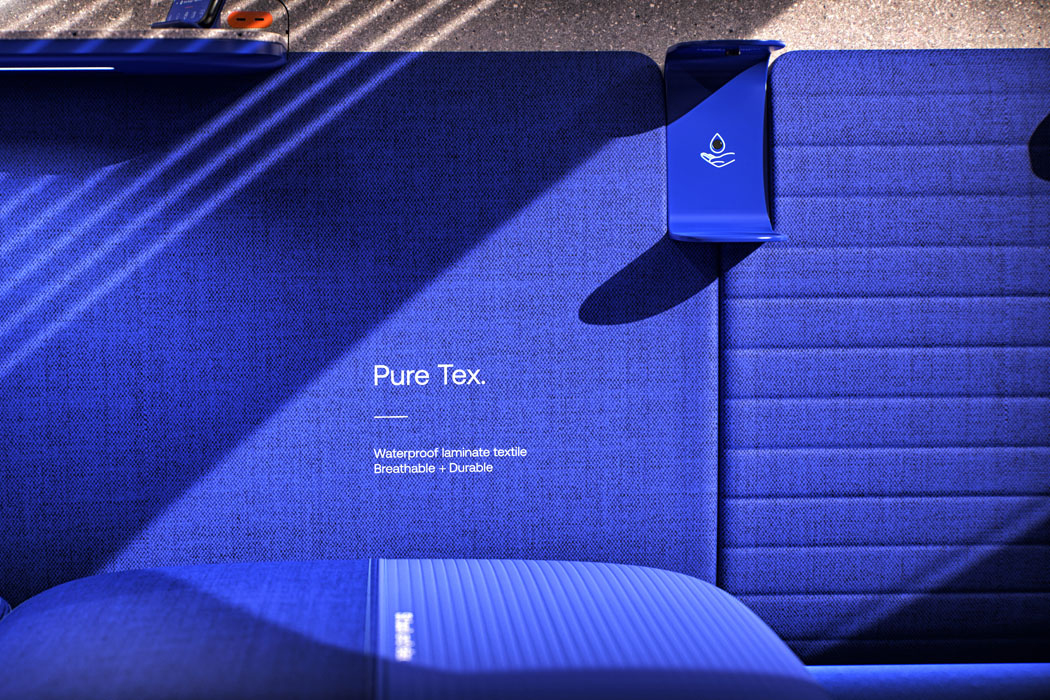 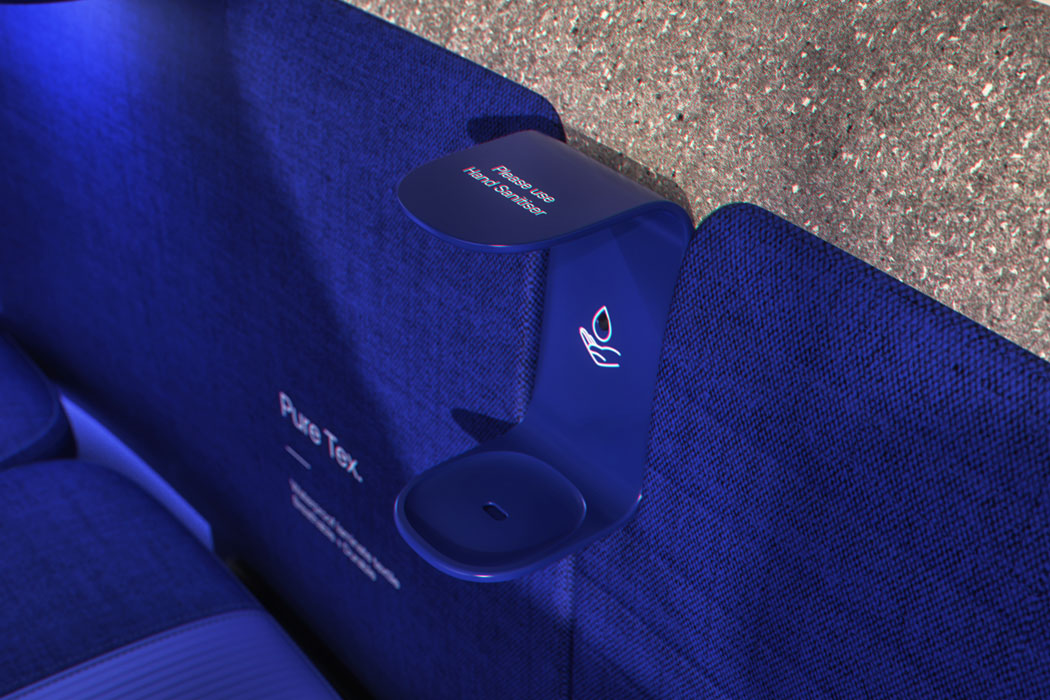 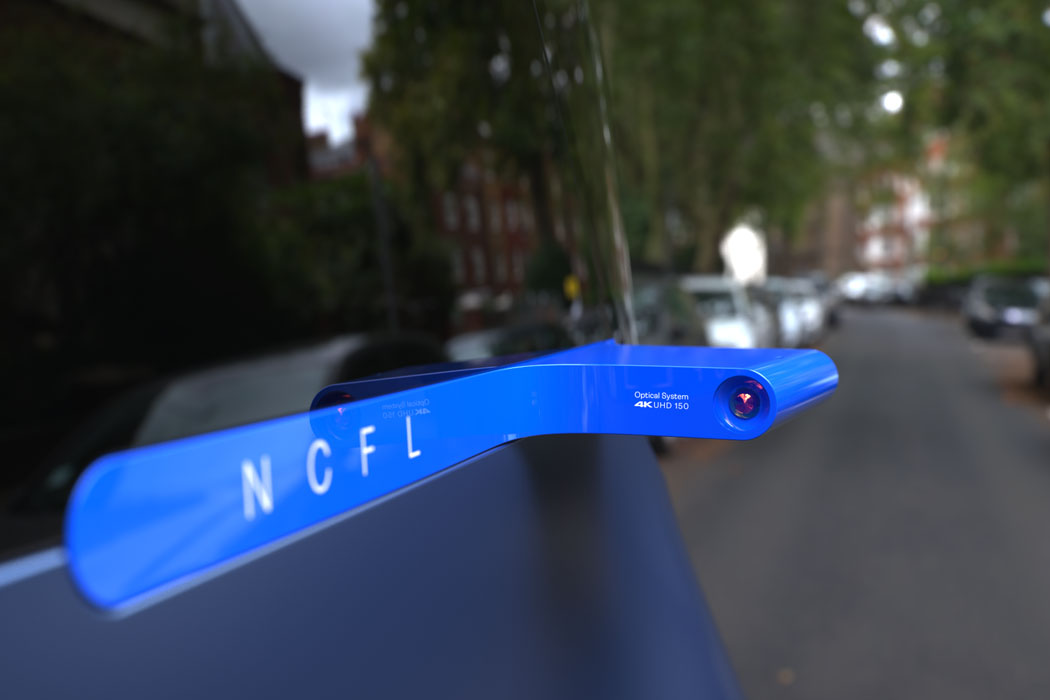 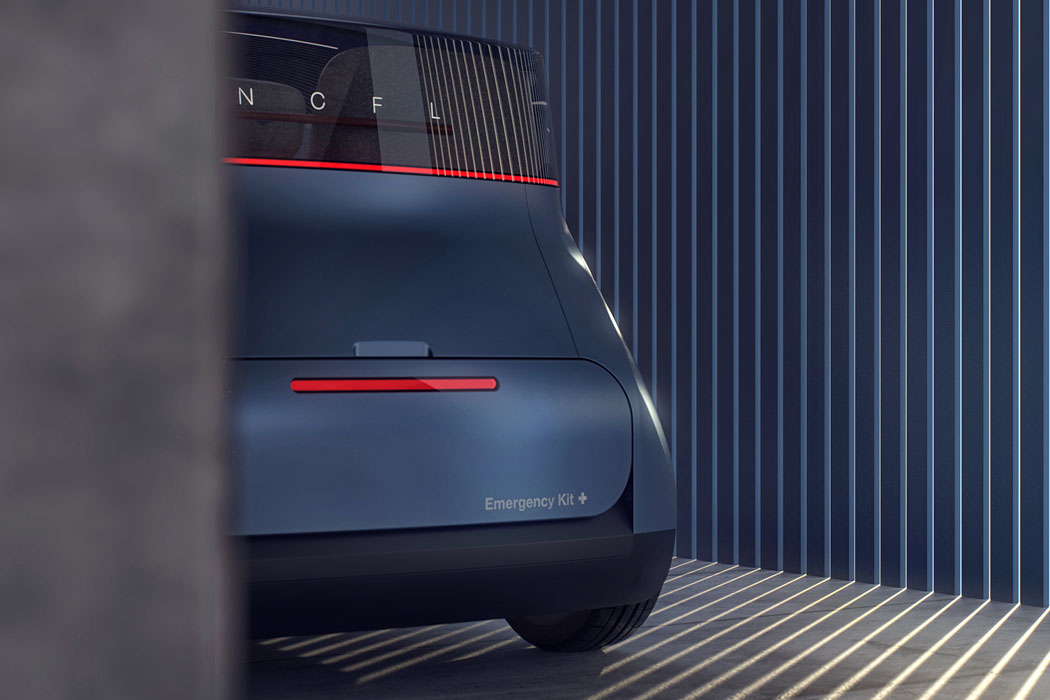 Love the Ziggle for being this compact portable grill that looks neat and is functional. Typically grills are cumbersome and inconvenient, especially when you are…

Slide ‘n’ Touch is a programmable multi-touch remote control that syncs with your TV. The smooth-as-silk touchpad is easy to use and the sleek body…